Elder Metropolitan Emmanuel of Chalcedon and Archbishop Evstratiy of Chernihiv and Nizhyn attended prayerfully the service.

Representatives read messages of Patriarch Daniel of Romania, of Archbishops Ieronymos of Athens and Chrysostomos of Cyprus, and of Turkish authorities.

Yesterday, upon the arrival of Metropolitan Epifaniy of Kyiv, the Vespers service was held, with the Ecumenical Patriarch speaking with kind words about the two hierarchs who were next to him.

The service took place on the island of Imbros, the place of origin of the Ecumenical Patriarch, who paid a visit to celebrate his 60 years of priesthood.

Speaking after the end of the Vespers, Ecumenical Patriarch Bartholomew spoke about the hierarchs who were in the Church.

While speaking about Metropolitan Epifaniy of Kyiv, he spoke of a “new leader of the Orthodox Church,” while he stressed that he (the Ecumenical Patriarch) responded to the request of the millions of Orthodox in the country and granted the Tomos of Autocephaly to the Church of Ukraine.

He also referred to his upcoming visit to Kyiv, marking the 30th anniversary of Ukraine’s independence.

Earlier, a doxology was performed on the arrival of Metropolitan Epifaniy of Kyiv on the island of Imbros.

The Metropolitan of Kyiv, after the end of the doxology, addressing Metropolitan Kyrillos of Imbros, stressed that “I am very happy to be here with you today, to participate in the joy of the First among the Primates, who celebrates 60 years of priesthood here in the beautiful island of Imbros”. 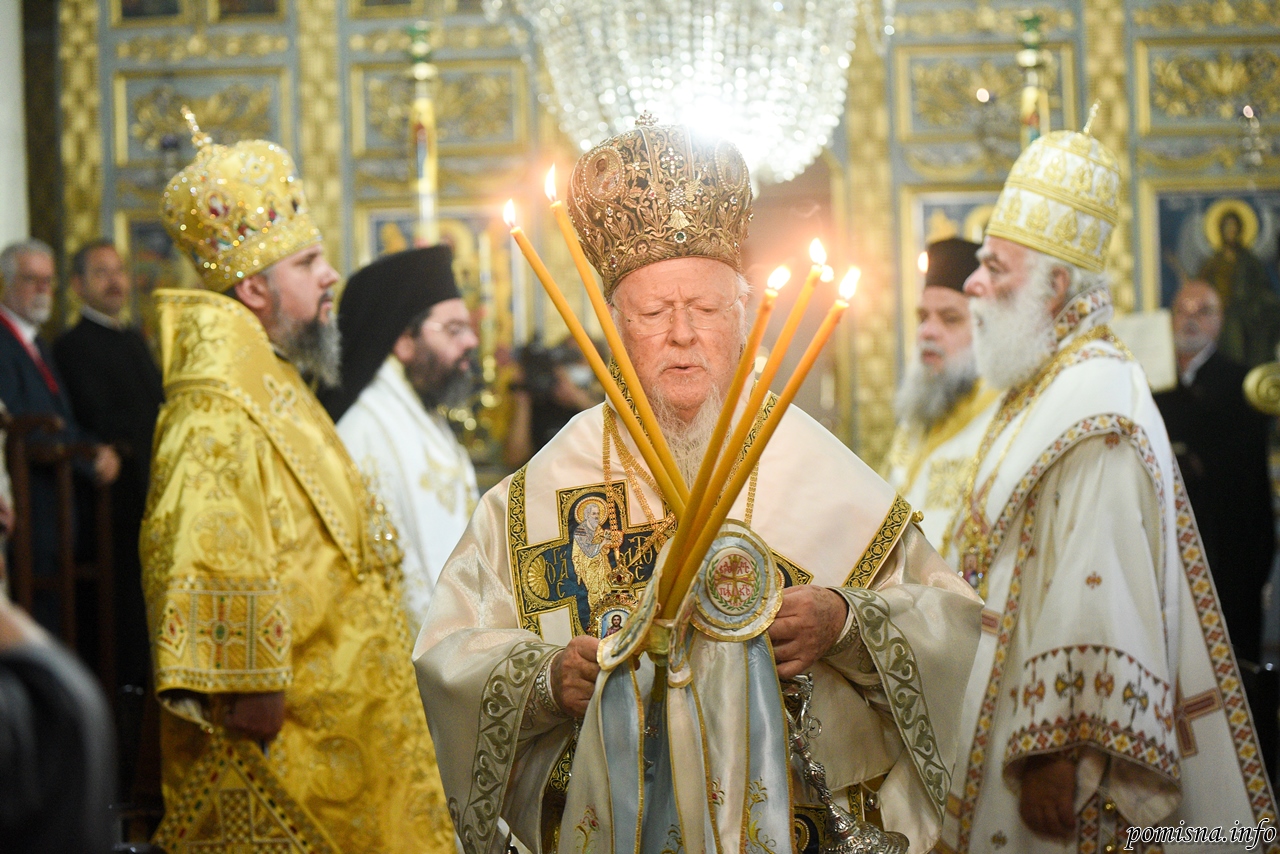 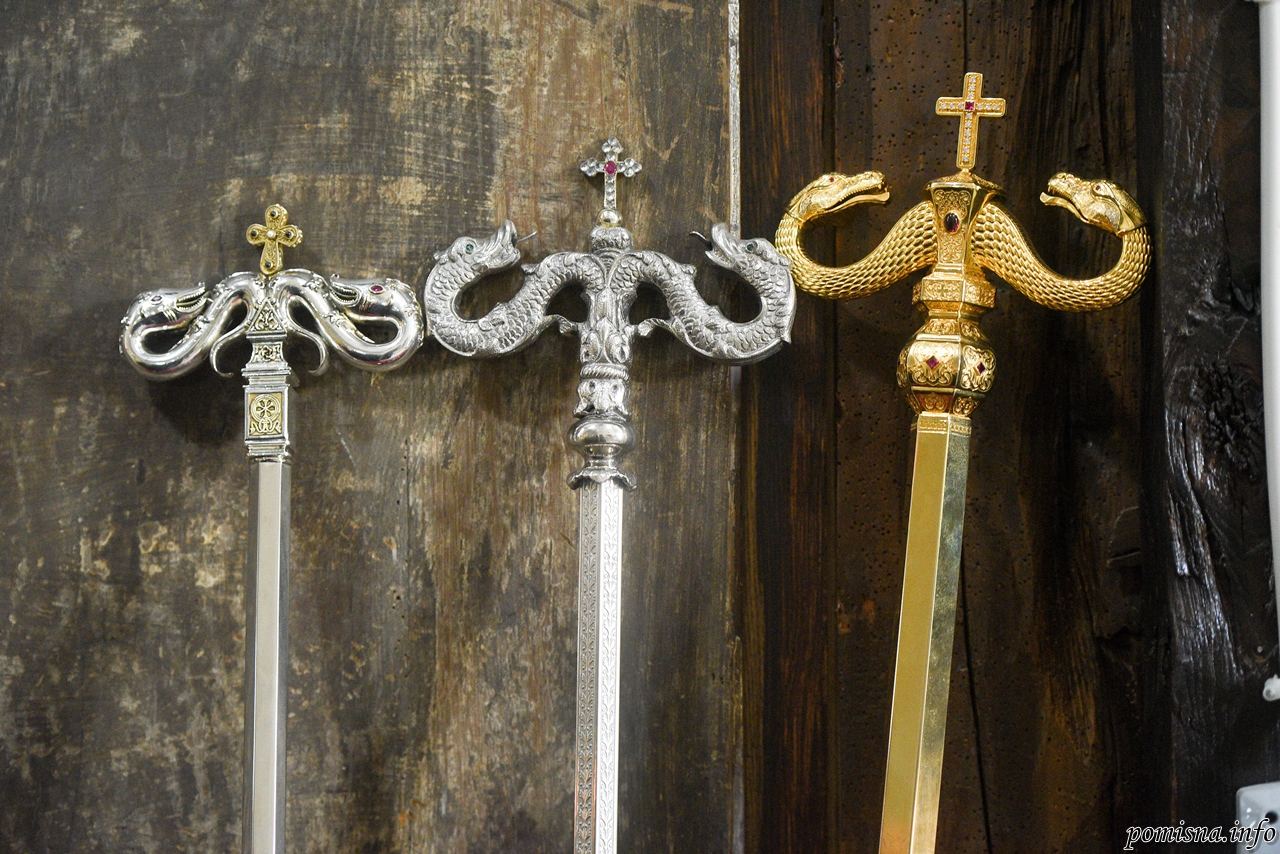 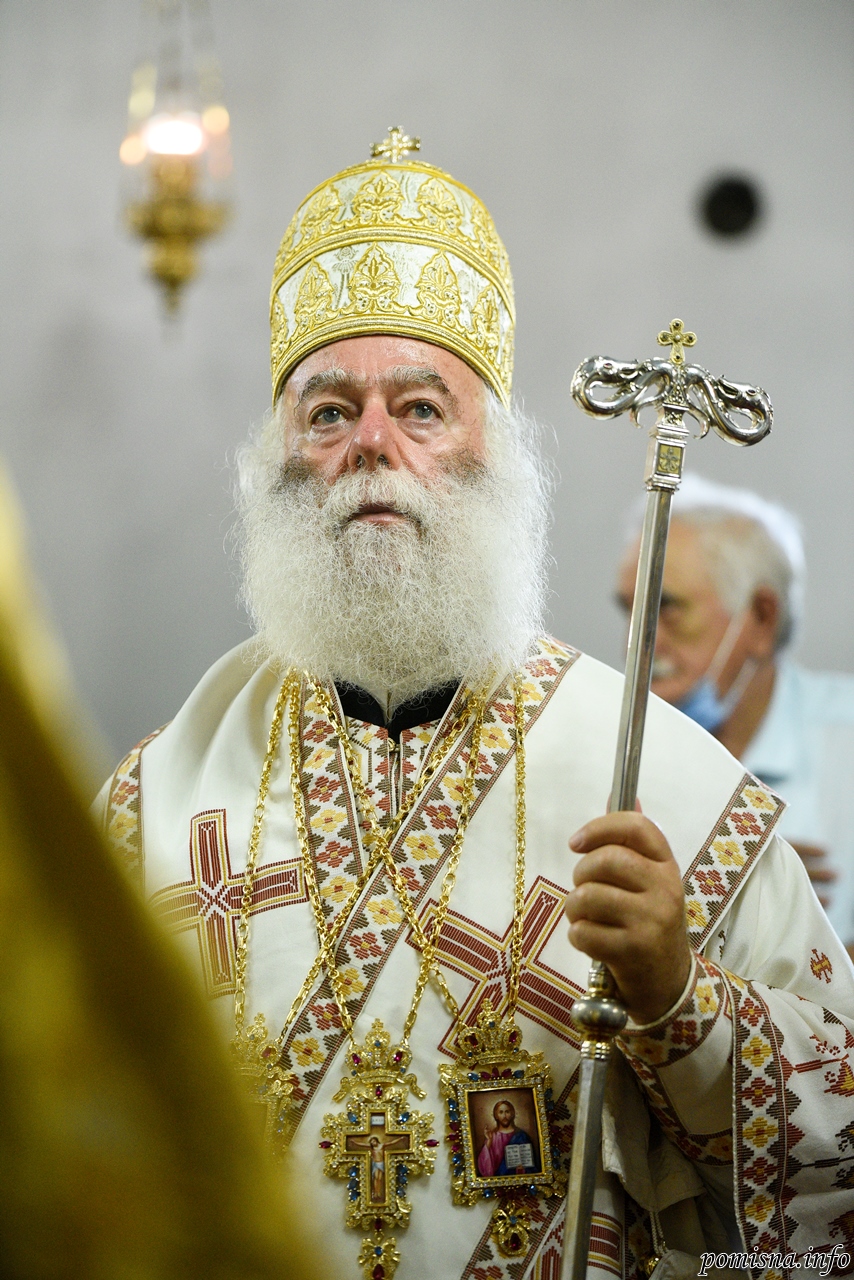 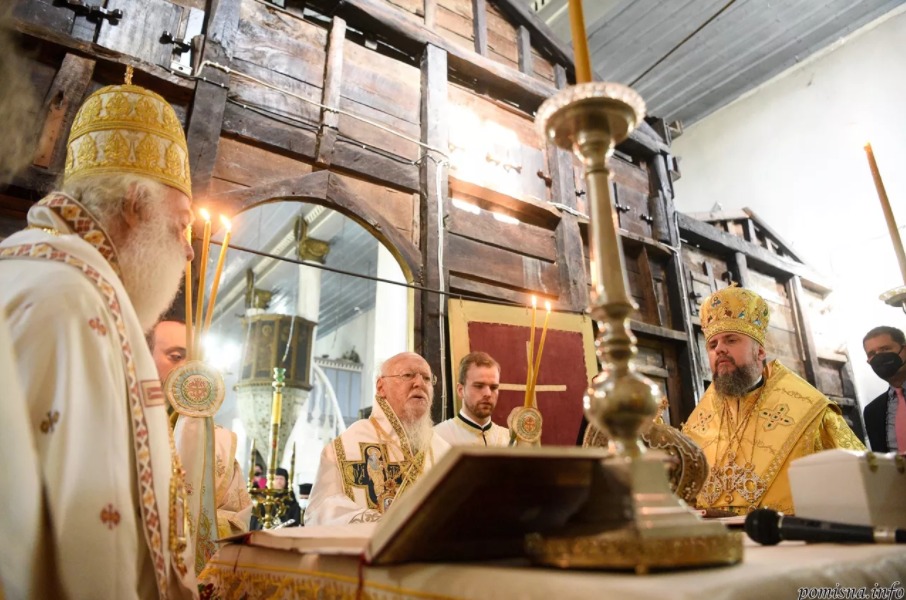 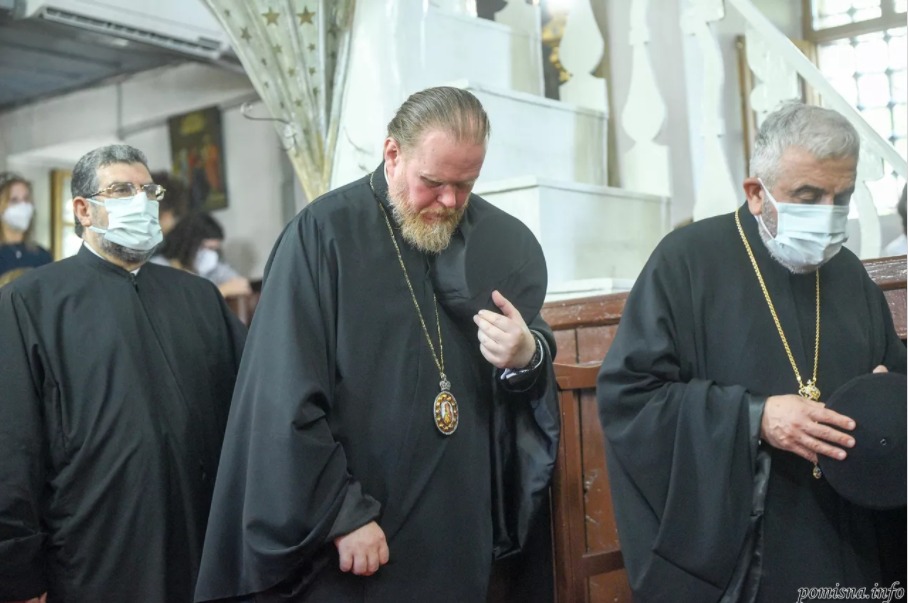 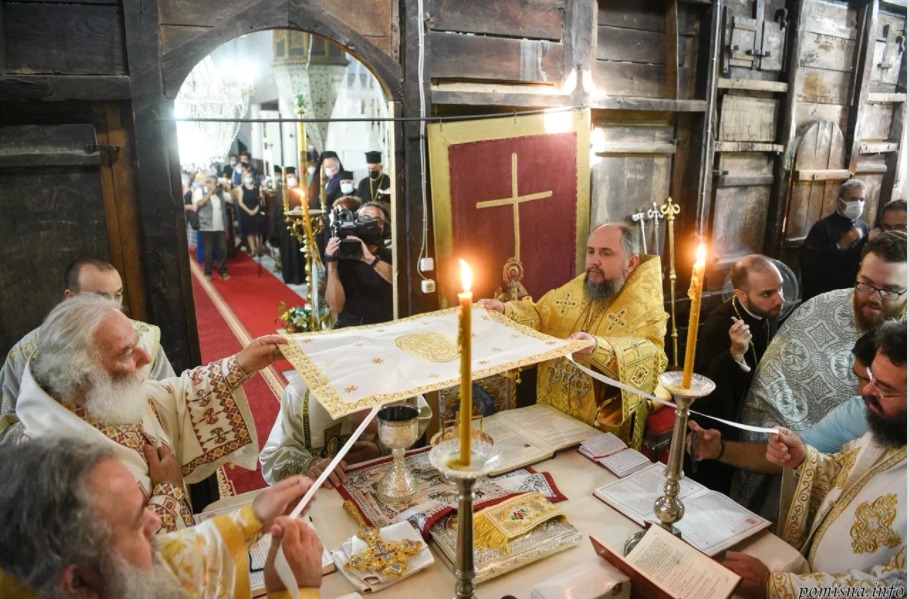 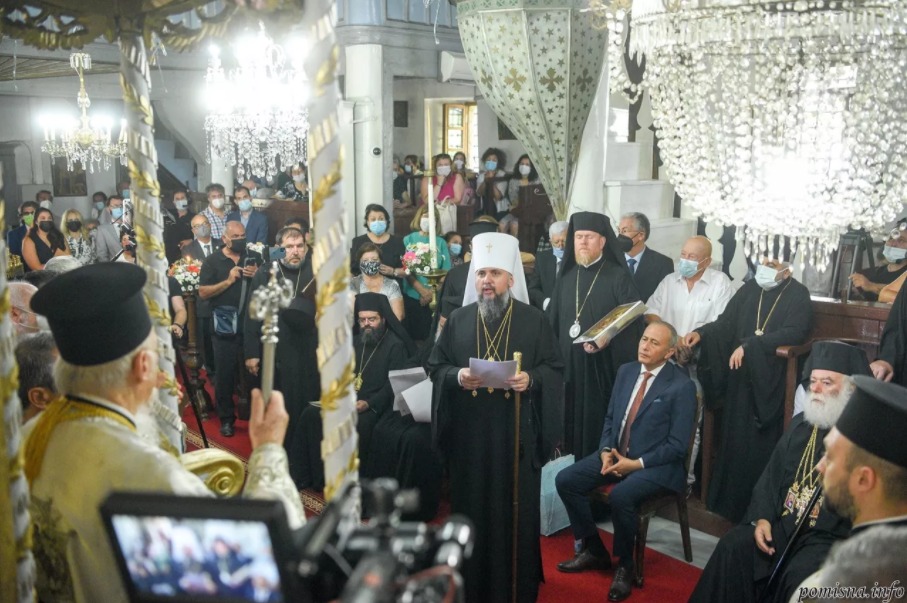 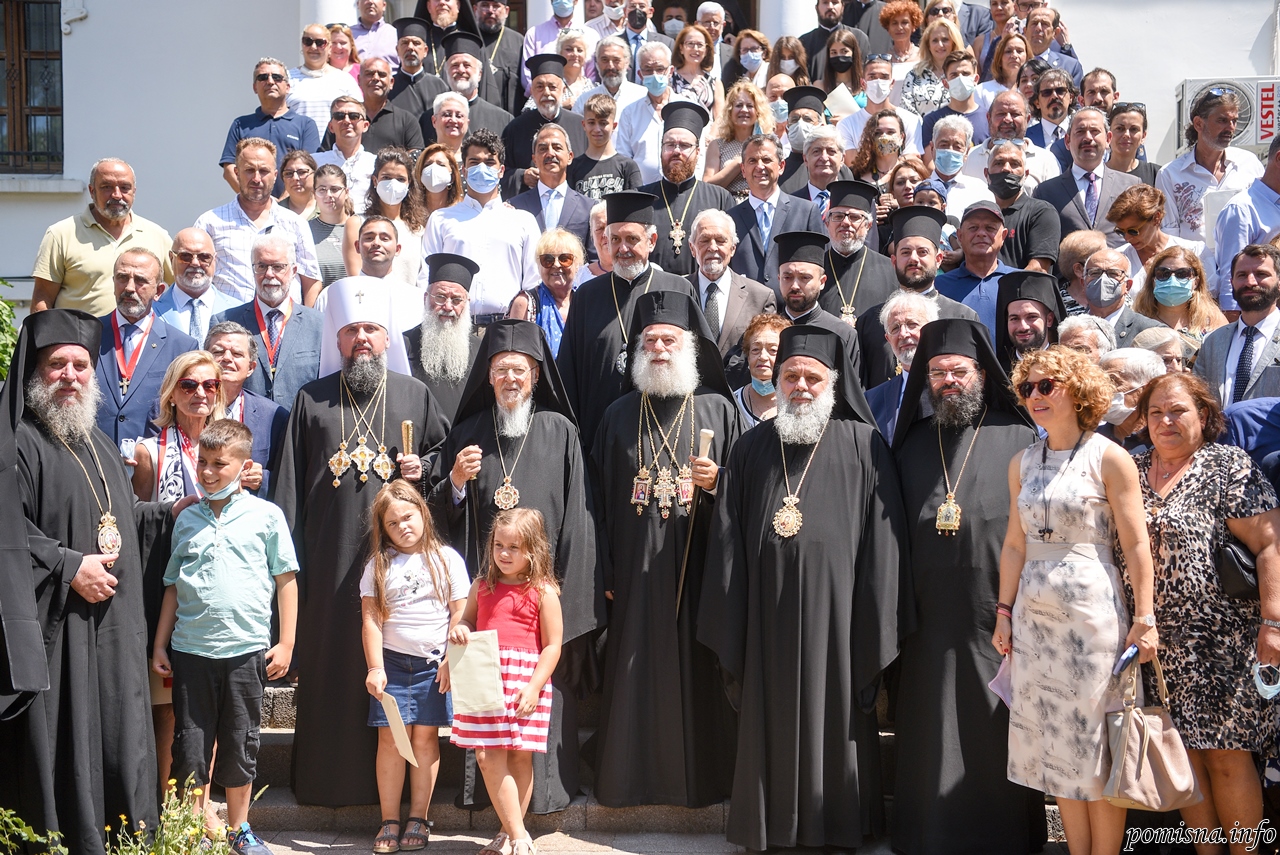 Memory of Saint Irene the Empress