The Divine Liturgy was officiated at the Cathedral of Saints Archangels Michael and Gabriel in Brussels on Sunday, October 25, 2020 by Metropolitan Athenagoras of Belgium and Exarch of the Netherlands and Luxembourg, supported by clergy of the Diocese and the presence of Greek authorities in Belgium and a limited number of believers due to strict restrictive measures to prevent further spread of COVID-19.

After the end of the Divine Liturgy, on the occasion of the approaching anniversary of October 28, a Doxology was performed, which is usually celebrated on the Sunday closest to this day. Present at the Doxology were the official Diplomatic Authorities of Greece in Belgium and in the European Institutions headed by the Ambassador of Greece to Belgium Dionysios Kalavrezos and the Military Authorities of Greece to NATO headed by Vice Admiral Ioannis Pavlopoulos.

The Ambassador of Greece to Belgium Dionysios Kalambrezos, referred to the events of the time and the solidarity and unity shown by the Greeks then, but also the need to show unity and solidarity in today’s difficult times.

Metropolitan Athenagoras of Belgium thanked the Ambassador for his speech and wished all the best in Greece and to quickly overcome the existing difficulties, because Greece, the cradle of democracy and European culture, has much to offer to the modern world and society.

Finally, a memorial service was held and wreaths were laid at a cemetery in the city where three Greek soldiers are buried. 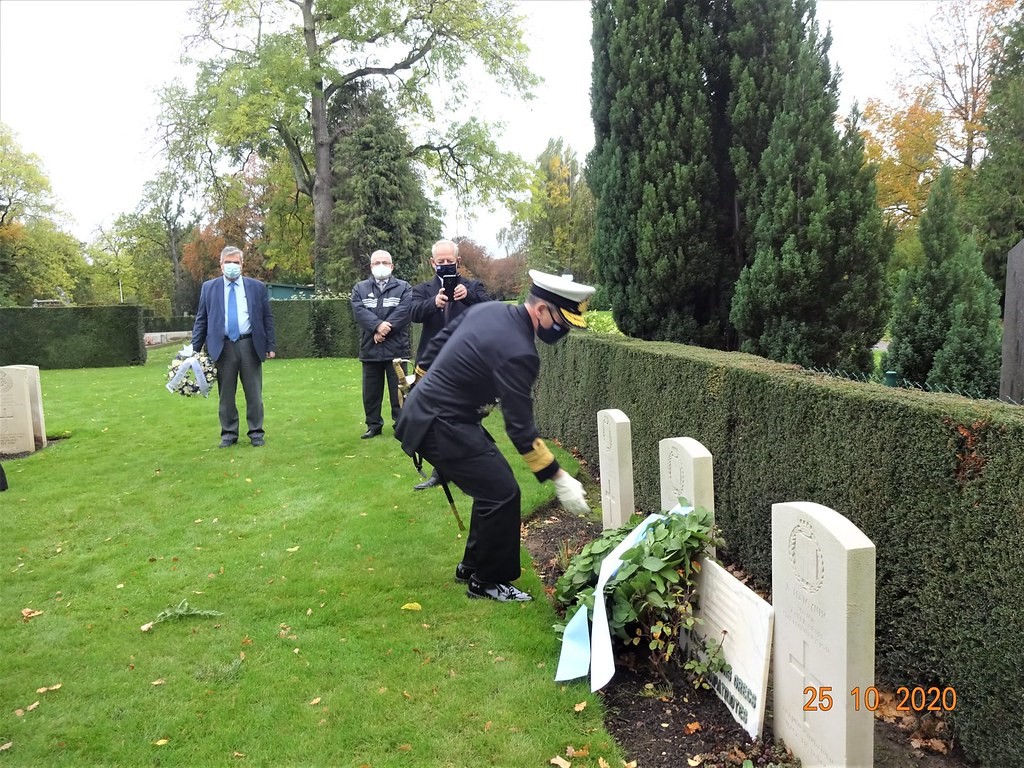 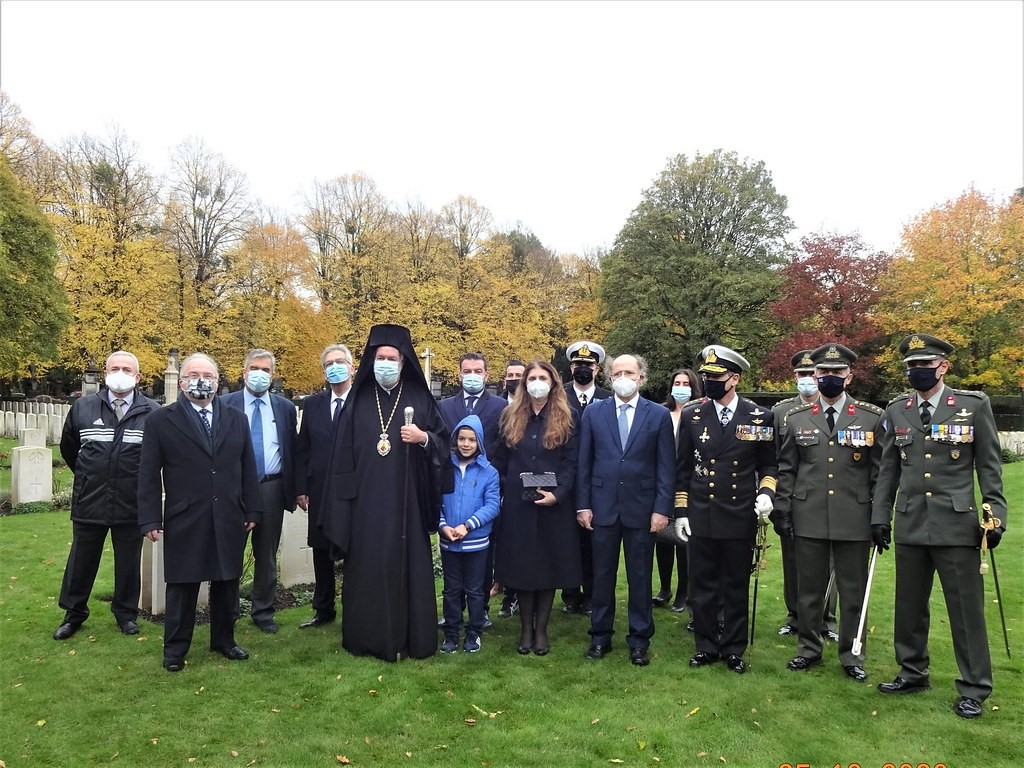 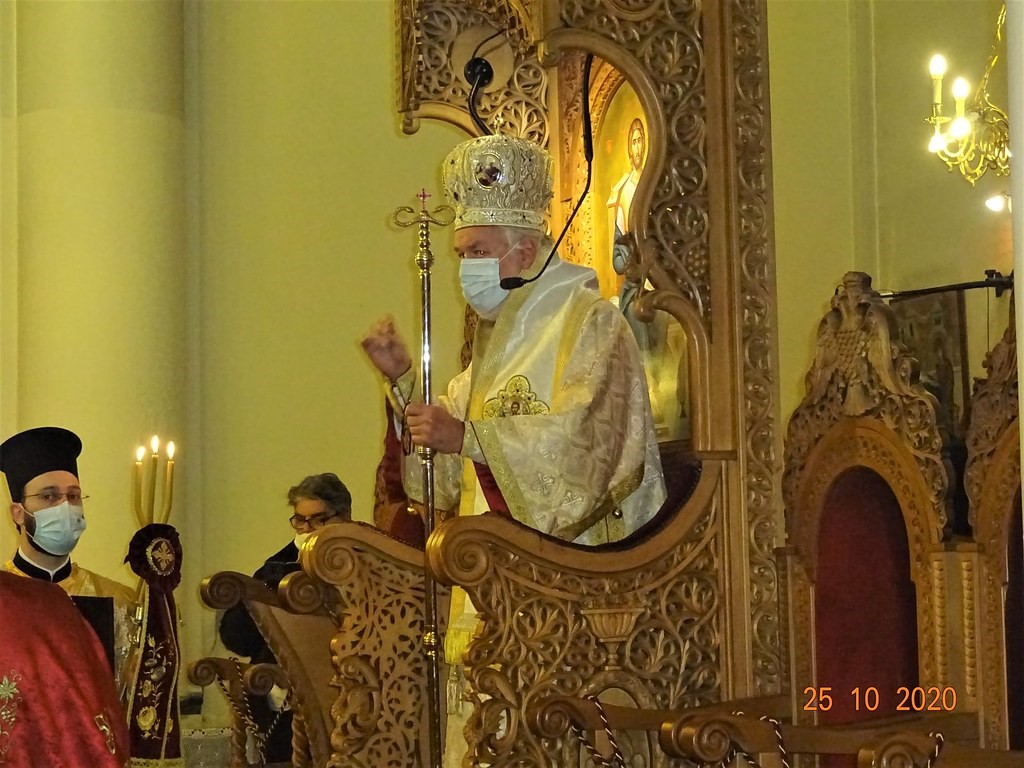 Feast of the Parish of St. Catherine in Amsterdam

20th meeting of the Orthodox Episcopal Assembly of Benelux (CEOB-OBB)

Feasts of Holy Archangels, of Saint Nektarios in Brussels

Metropolitan of Belgium: We can draw spiritual strength through any trial

Metropolitan of Belgium: I urge you to be careful and follow all measures

France: Calls for action against Turkey at next EU Summit

The feast of St. Catherine at the Archdiocese of Thyateira