Metropolitan Athenagoras of Belgium and Exarch of The Netherlands and Luxembourg, co-chairman of the Orthodox representative body, performed a small blessing of the waters. The other co-chairman, Archbishop Polycarpus (Syrian Church), pronounced a prayer and a blessing. The dean of the faculty, Prof. De. Heleen Murre-Vandenbergh, welcomed the Institute at the University. Father John McGuckin delivered a lecture with the title “St. Cyril of Alexandria (c. 378-444): The Reconciler of the Church’s Family Feuds”. Then, he was named an honorary fellow of the Institute. The rector of the Institute, Father Michael Bakker, presented an overview of the institute’s programmes and projects. Finally, the chancellor of the university addressed the large audience, present in the hall or via a livestream.

The establishment on 8 April 2020 of the “St Irenaeus Orthodox Theological Institute” heralded a new chapter in the fledgling history of the orthodox theology at university level in the Netherlands by being the successor to the Amsterdam Centre for Orthodox Theology (ACOT). The institute falls under the authority of the Orthodox Sending Authority, the body representing the approximately quarter of a million people of orthodox background in the Netherlands. Co-presidents of the ACOT are His Eminence Metropolitan Athenagoras of Belgium and Exarch of the Netherlands and Luxembourg, and His Excellency Archbishop Polycarp (Syrian Church).

Ten years ago, the Amsterdam Centre for Eastern Orthodox Theology (ACEOT) was founded with as staff members Father Michael Bakker (director) and Father Andrew Louth, who was willing to cross the Channel on a monthly basis, as a visiting professor after his retirement and obtaining the emeritus degree in Durham. Five years ago, Minister Bussemaker honored the application for an orthodox ministerial course, and we were able to start developing it. To emphasize that the institute serves both Eastern and Oriental Orthodox families, it was decided at the time to remove the “E” of Eastern from the name. Moreover, Orthodoxy has long since ceased to be limited to the East.

The staff was expanded to include father John Behr, who holds the Metropolitan Kallistos Ware Chair in Orthodox theology, and Father Joan Lena who teaches liturgical theology. Meanwhile, 15 students have completed the pre-master/minor in Orthodox Christianity, three students have completed the Orthodox variant of the master’s in Spiritual Care, and one student has completed a PhD. Currently, the third batch of premaster/minor students have graduated and several more master’s students are completing their studies. On 29 August 2020, a new group of students started their pre-master or minor.

Both the developments of recent years and plans for the future call for a next step. A solid foundation in the form of an independent institute and the further safeguarding of the pan-Orthodox identity have become necessary. The establishment of St Irenaeus aims, among other things, to achieve that. 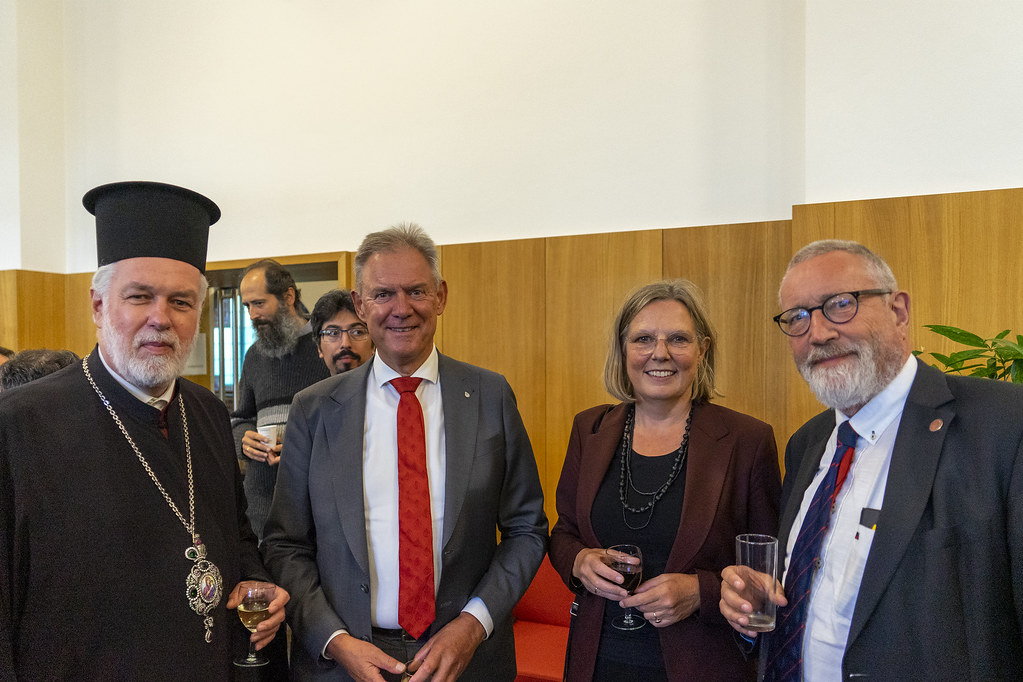 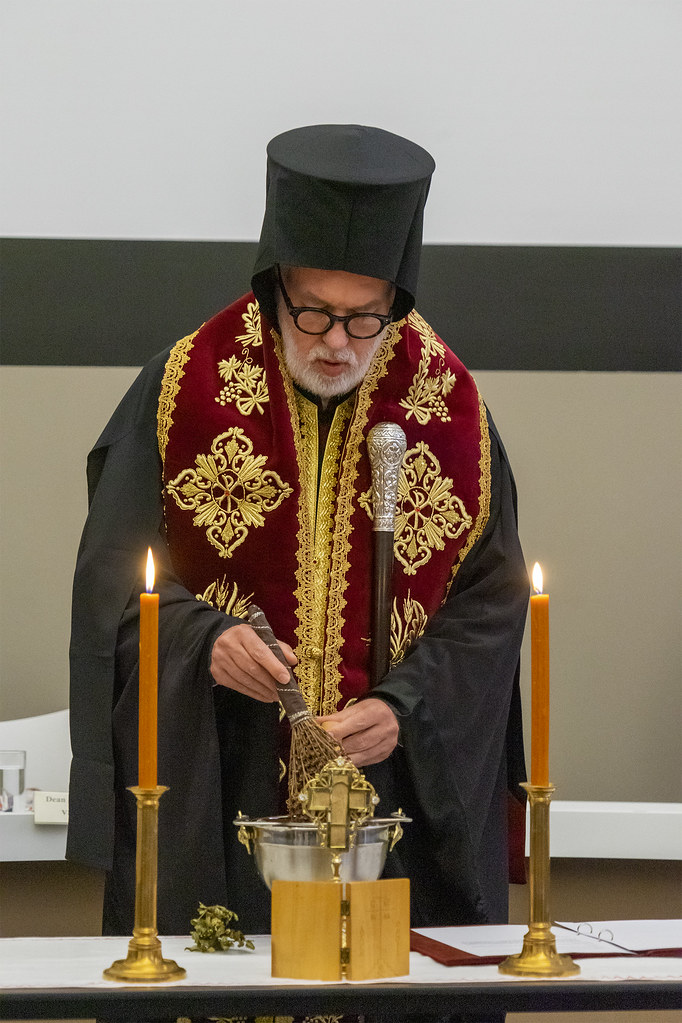 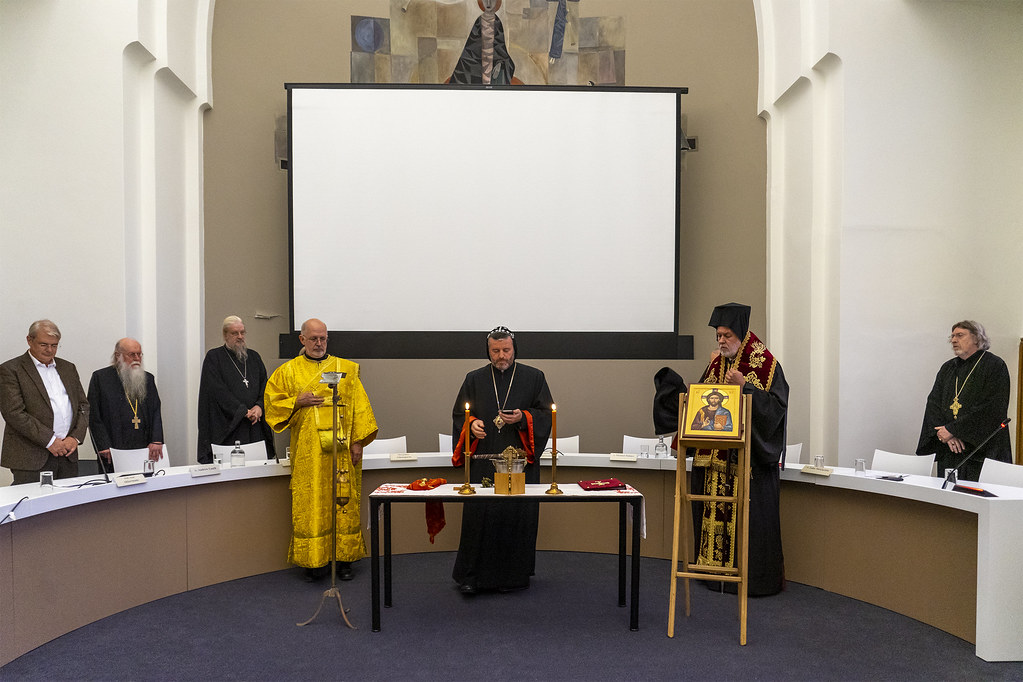 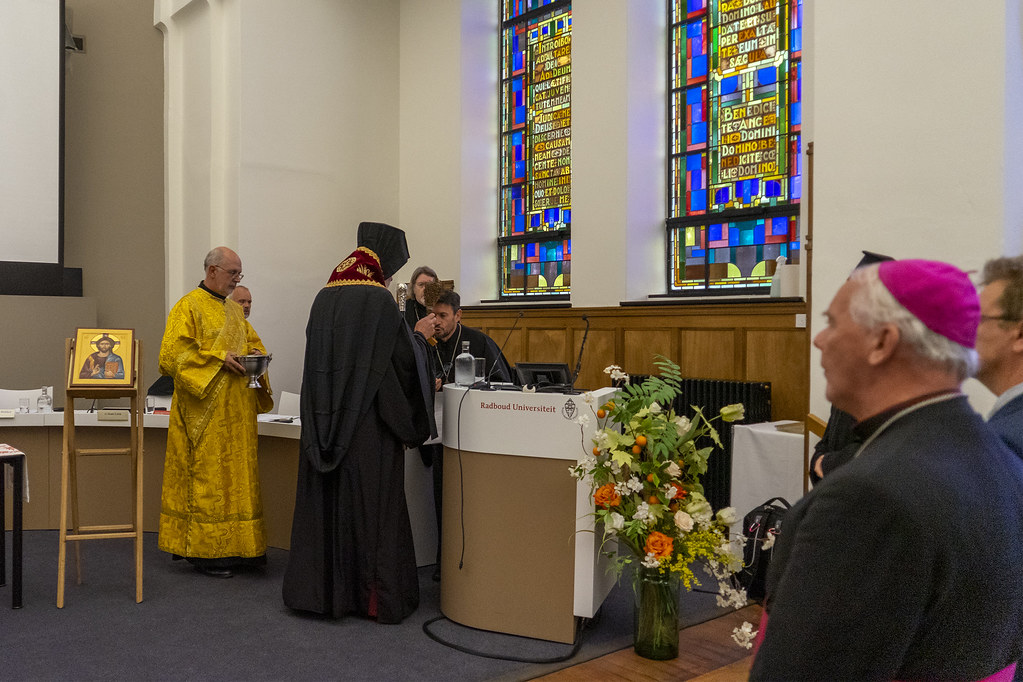 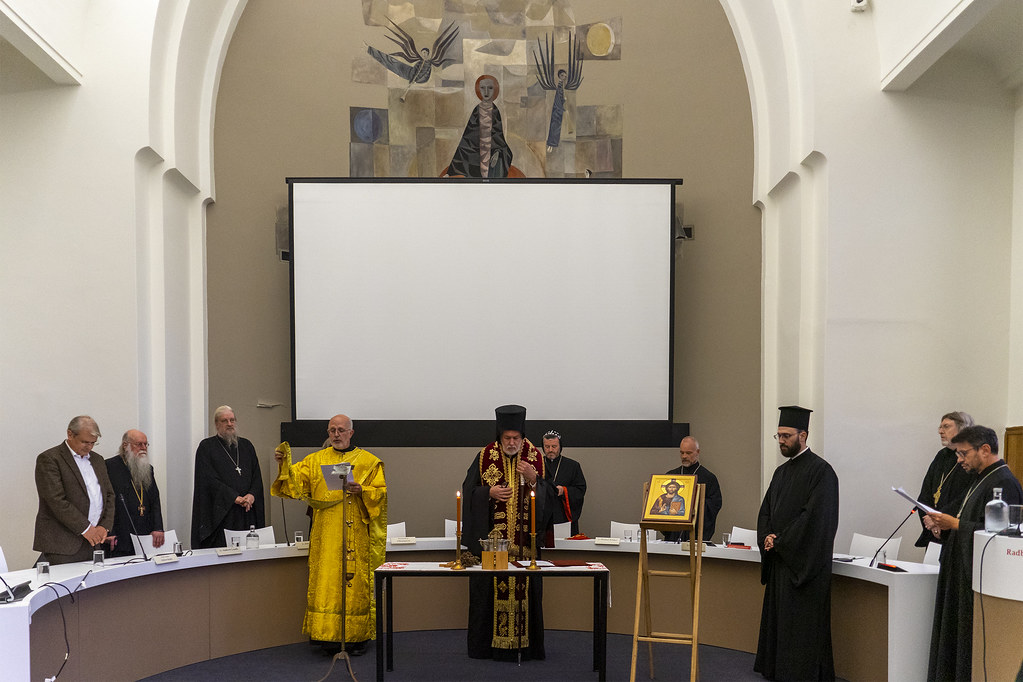 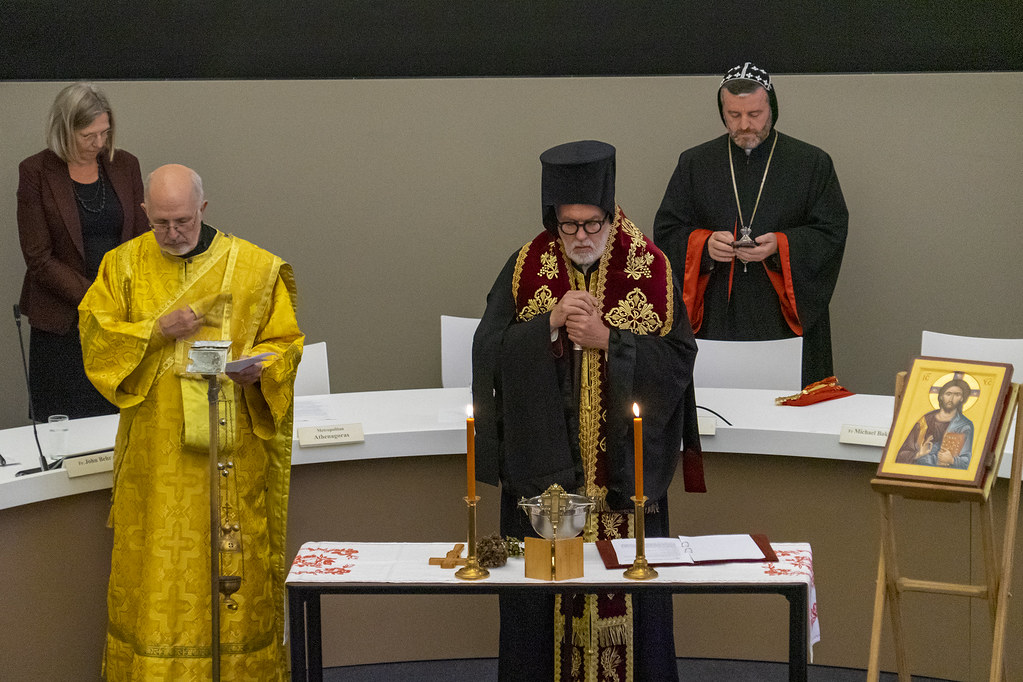 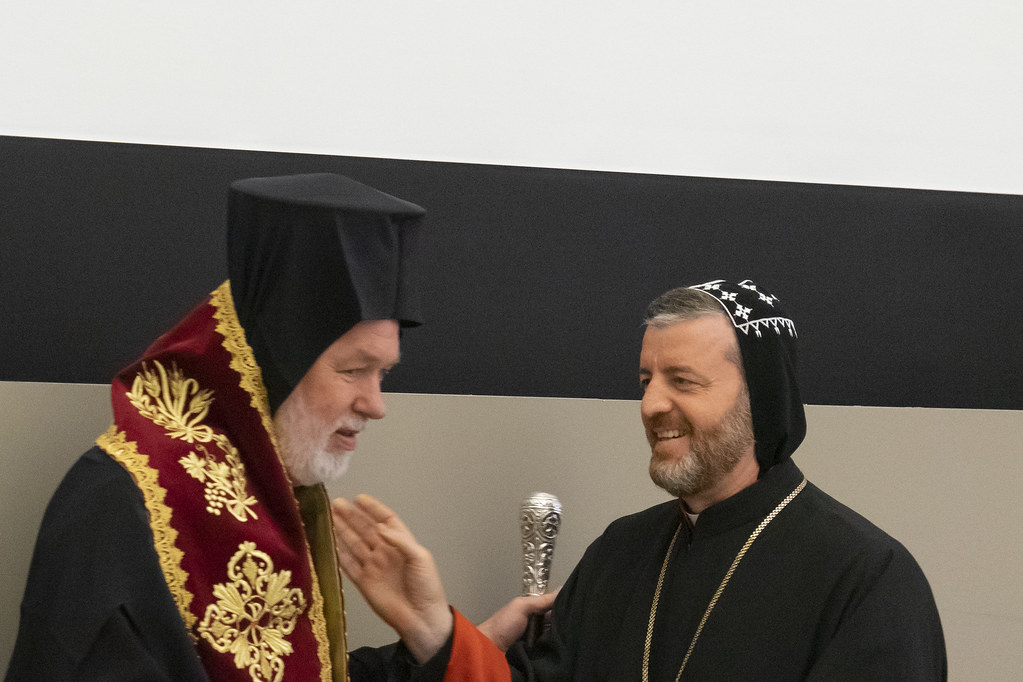 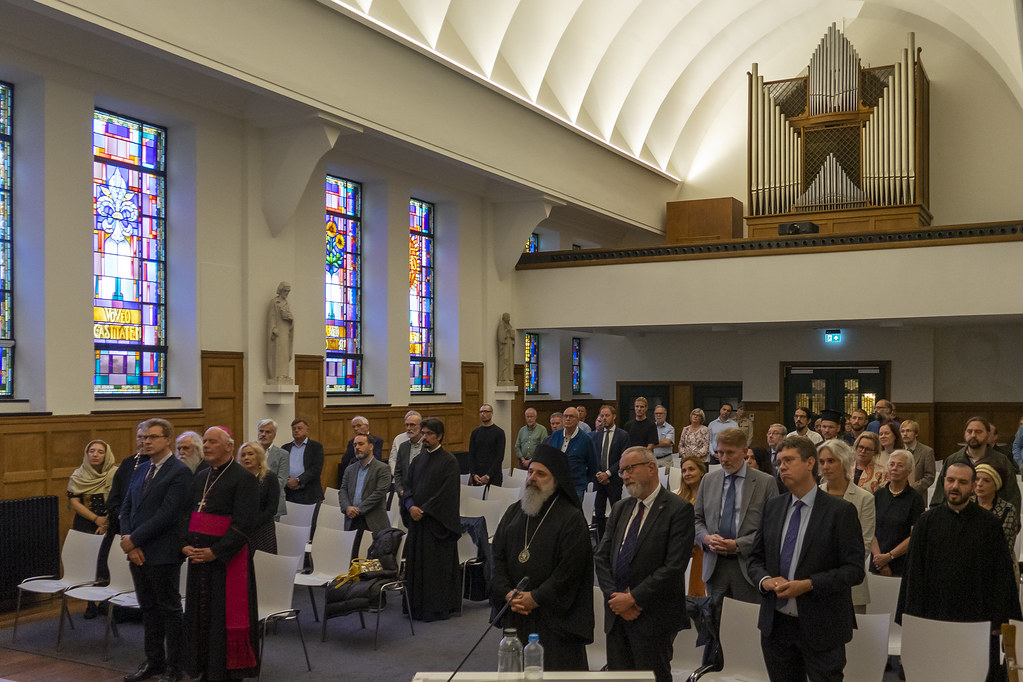 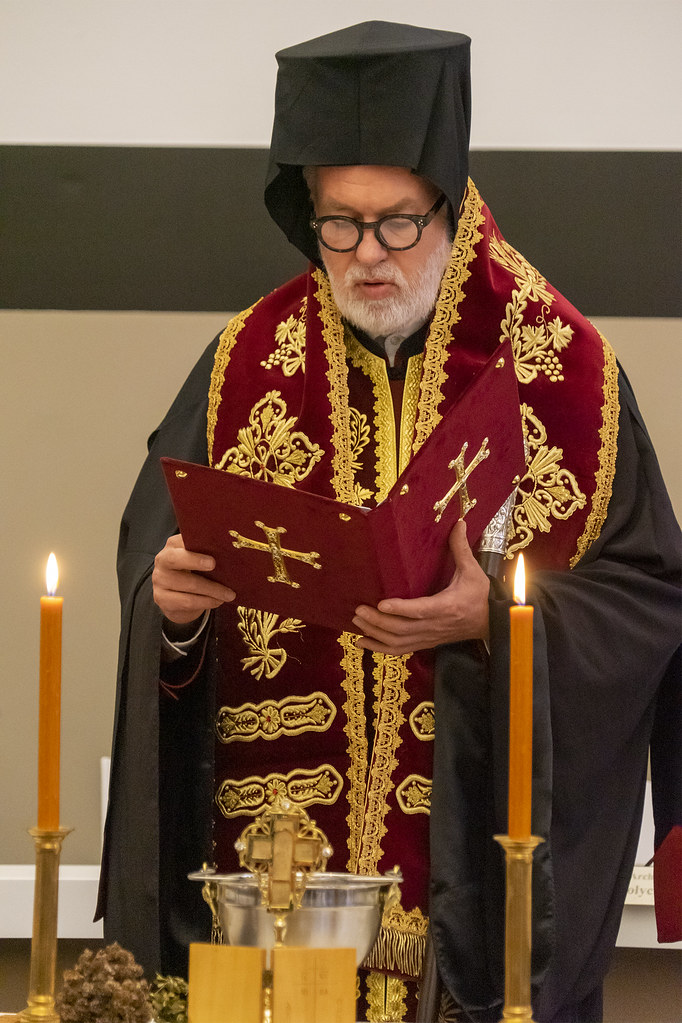 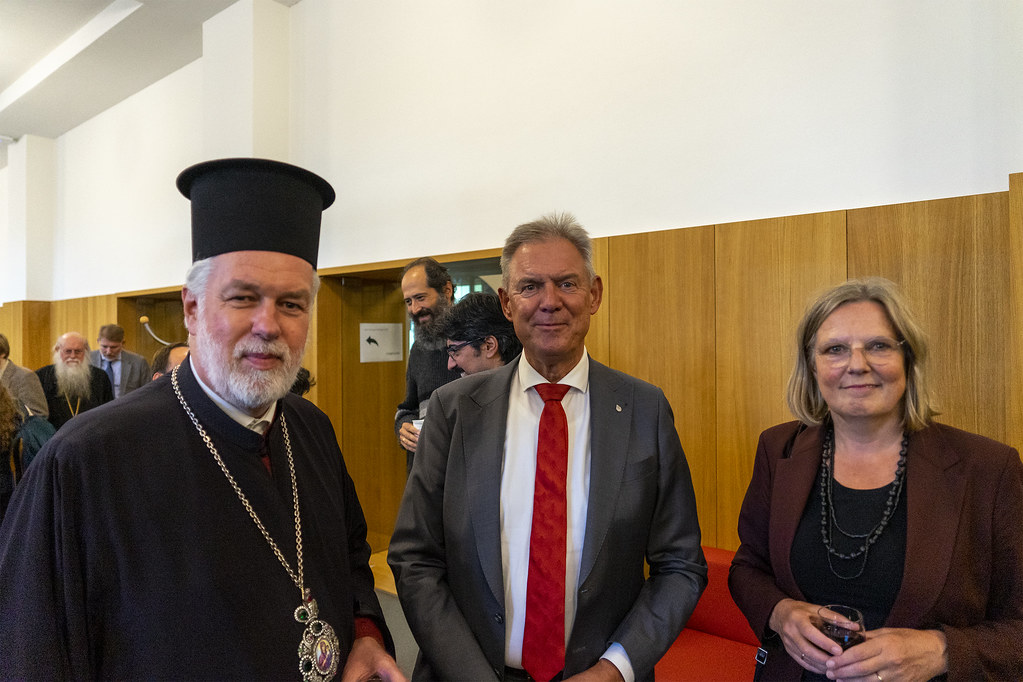 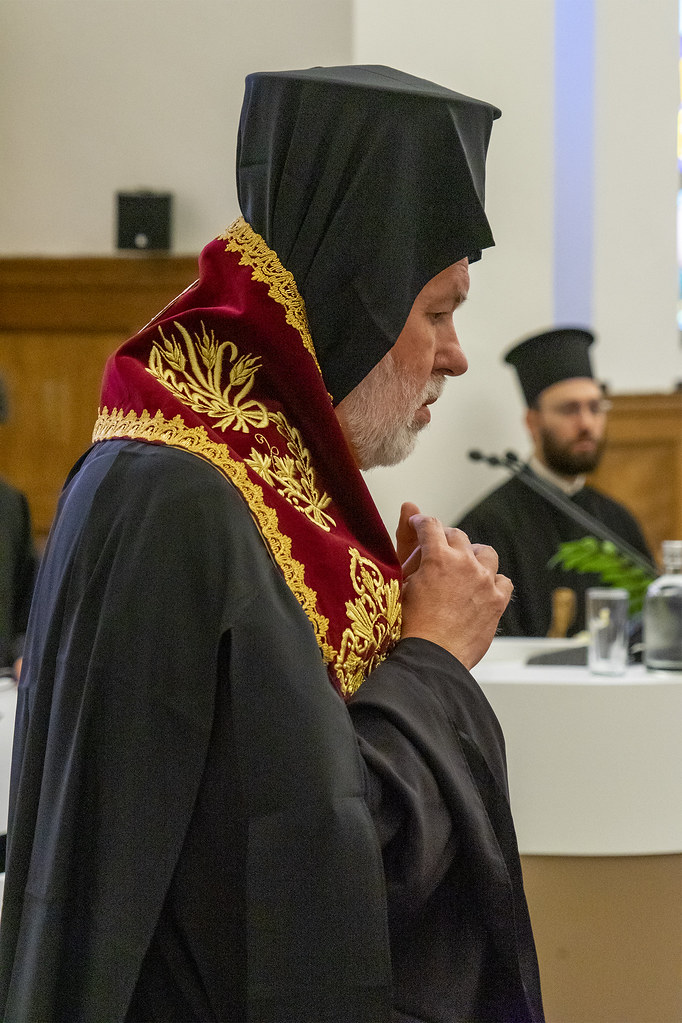 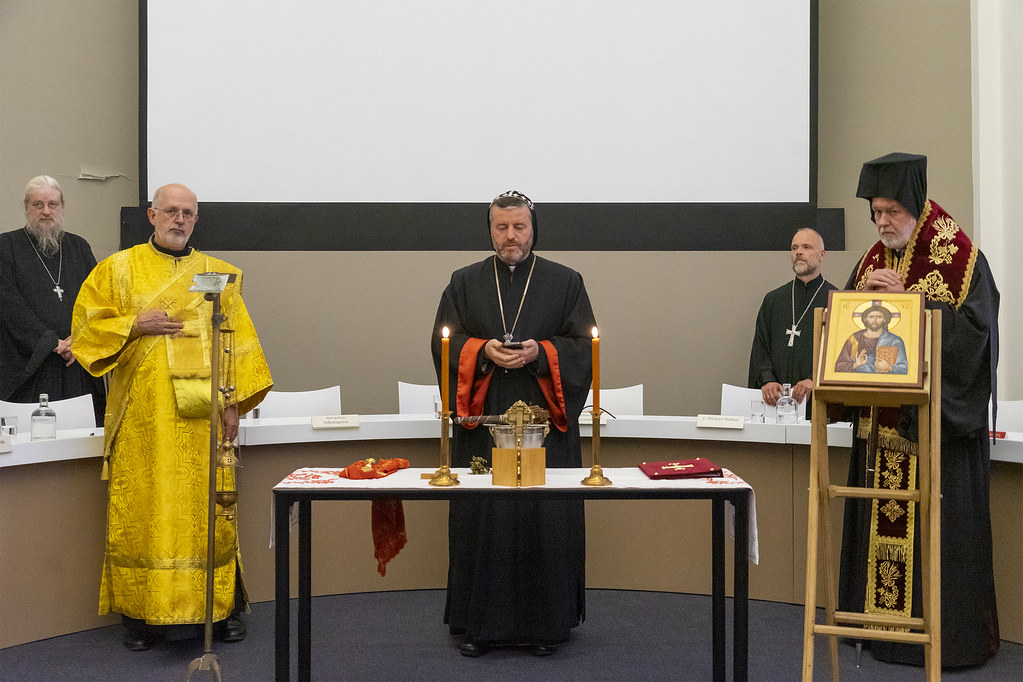 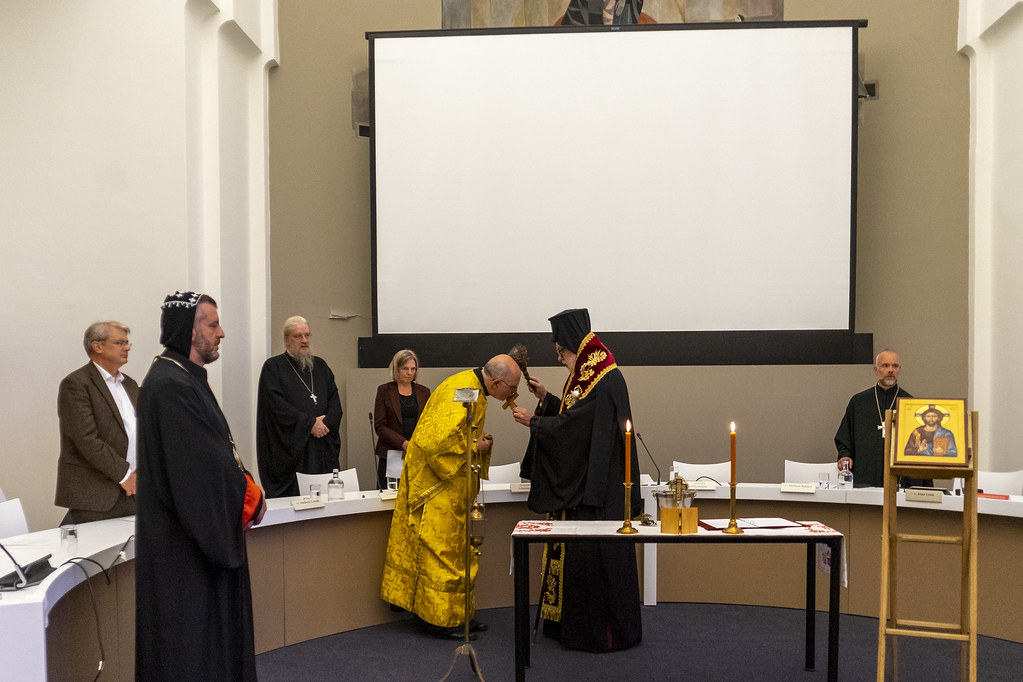 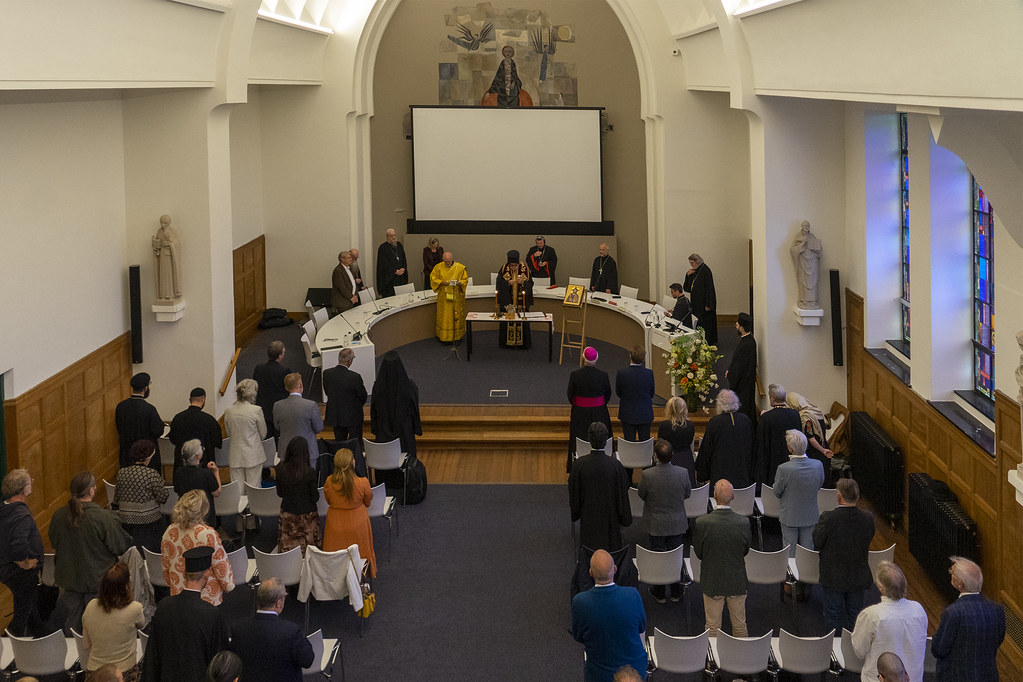 Tags: Metropolis of BelgiumMetropolitan Athenagoras of Belgium and Exarch of the Netherlands and Luxembourg

Ordination of a deacon in the Holy Metropolis of Belgium

Visit of Metropolitan of Philadelphia in Metropolis of Belgium (PHOTOS)

The “Easter of Summer” in the Holy Metropolis of Belgium