Archbishop Nikitas officiated at the Cathedral of the Wisdom of God, London, alongside Metropolitan George of Guinea, Bishop Raphael of Ilion and Bishop Iakovos of Claudioupolis.

The Priestly Superior of the Cathedral, Archimandrite Theonas Bakalis of the Ecumenical Throne, Archimandrite Vissarion Kokliotis and Archimandrite Nephon Tsimalis, Director of the Archbishop’s Private Office, the priests Fr. Nikolaos Kokkinos, Fr. Christodoulos Christodoulou and Fr. Christianos Akselberg as well as the Deacons Konstantinos Mamouris and Nikitas Banev were also in attendance.

Metropolitan Emmanuel of Chalcedon was present as a concelebrant.

Archbishop Nikitas was blessed by the Ambassador of Greece Mr. Ioannis Raptakis and his wife, Consul General of Greece in Constantinople Mrs. Georgia Sultanopoulou, clergy and the faithful of the Holy Archdiocese. 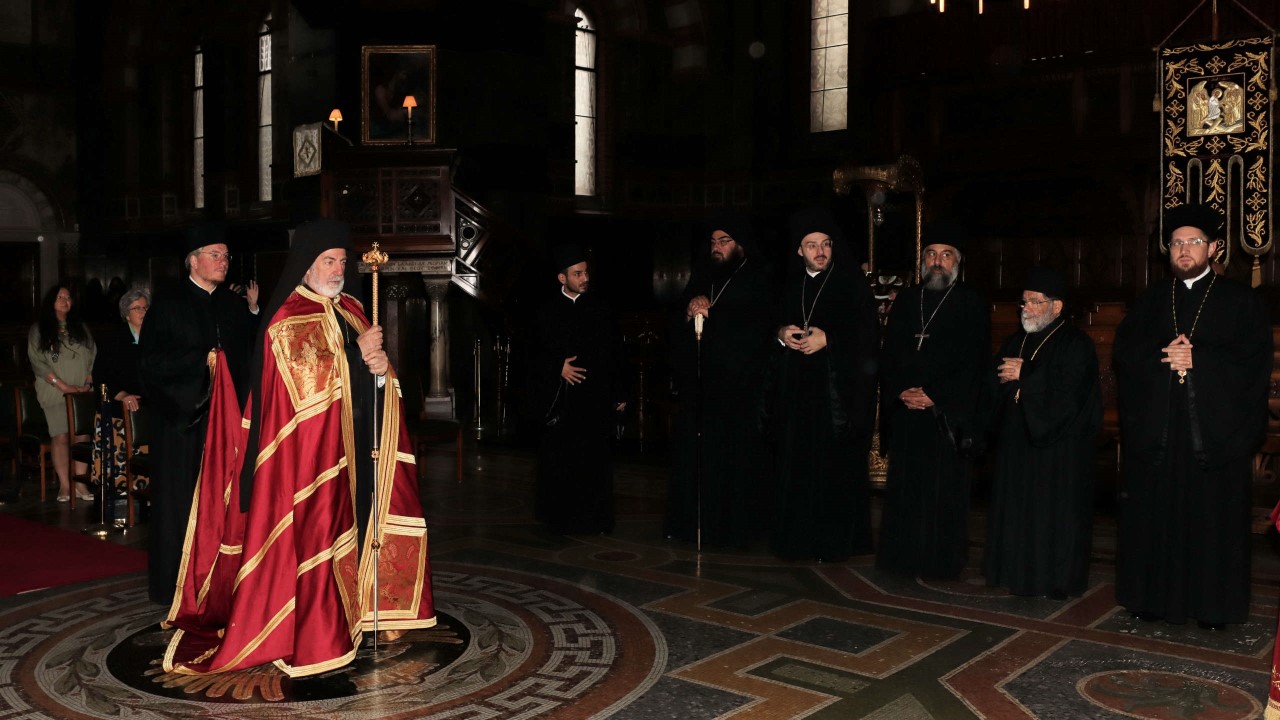 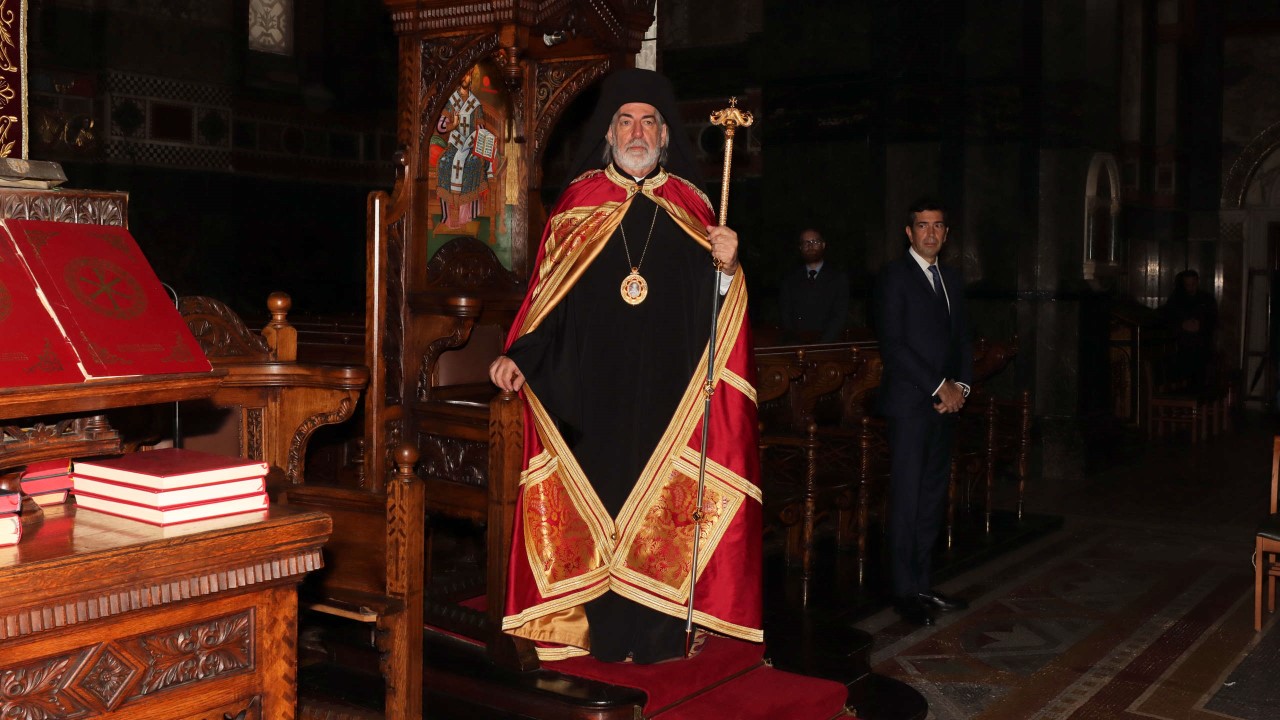 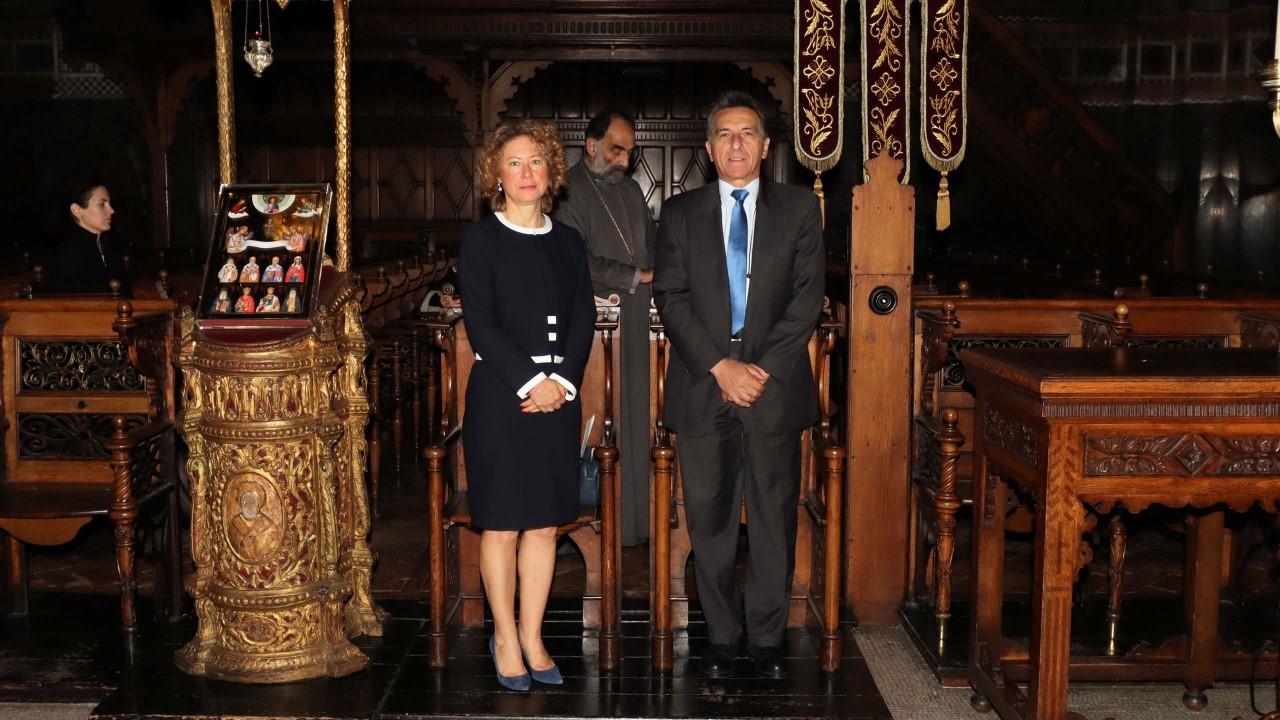 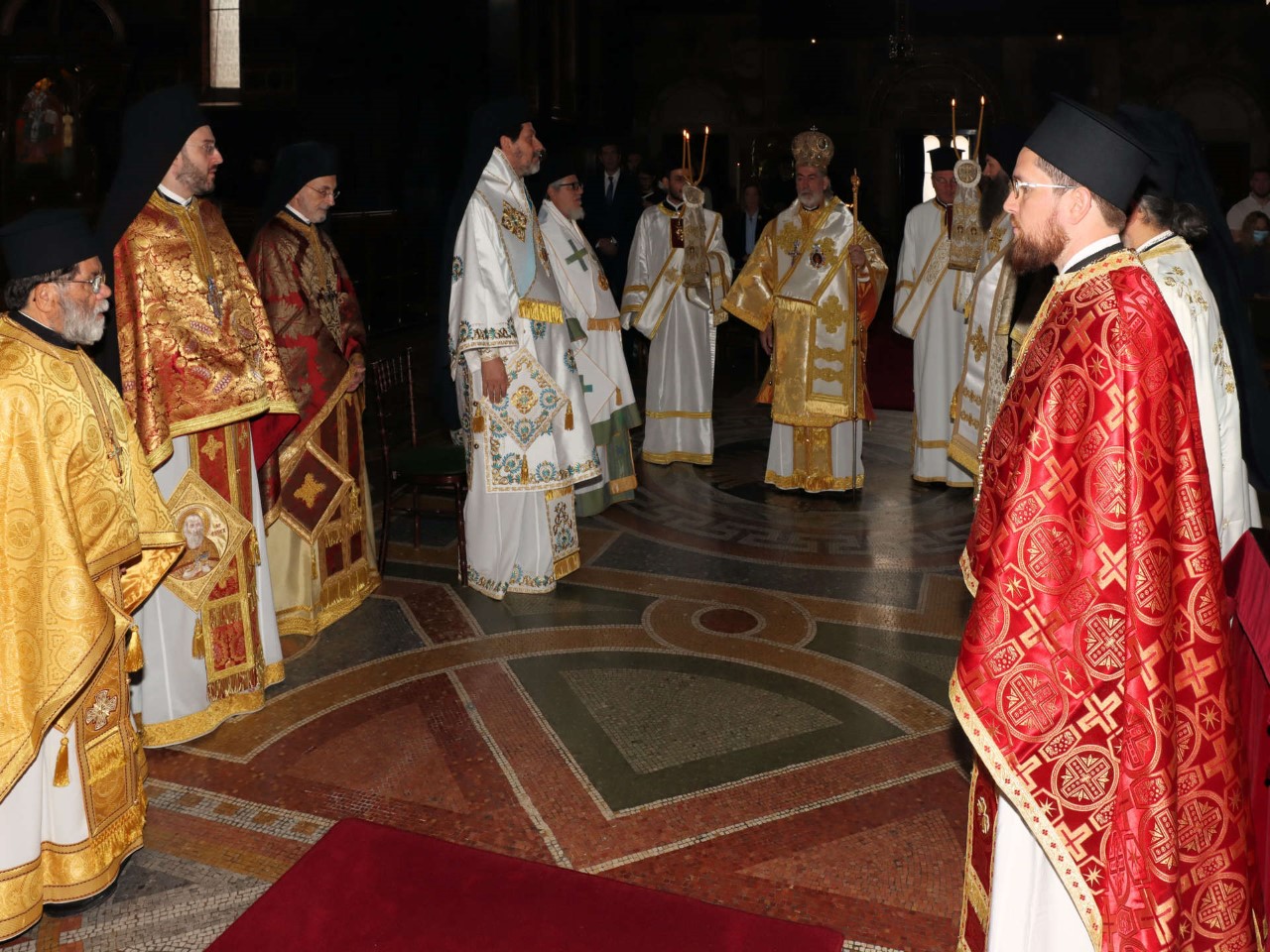 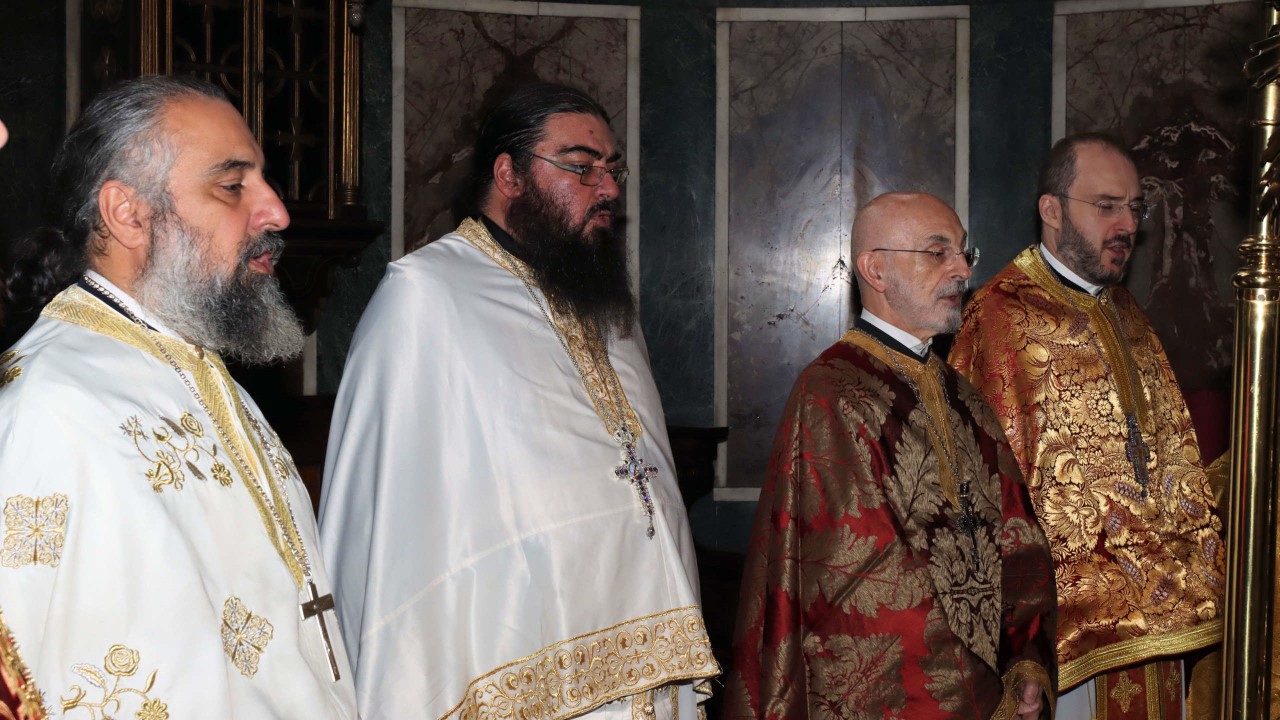 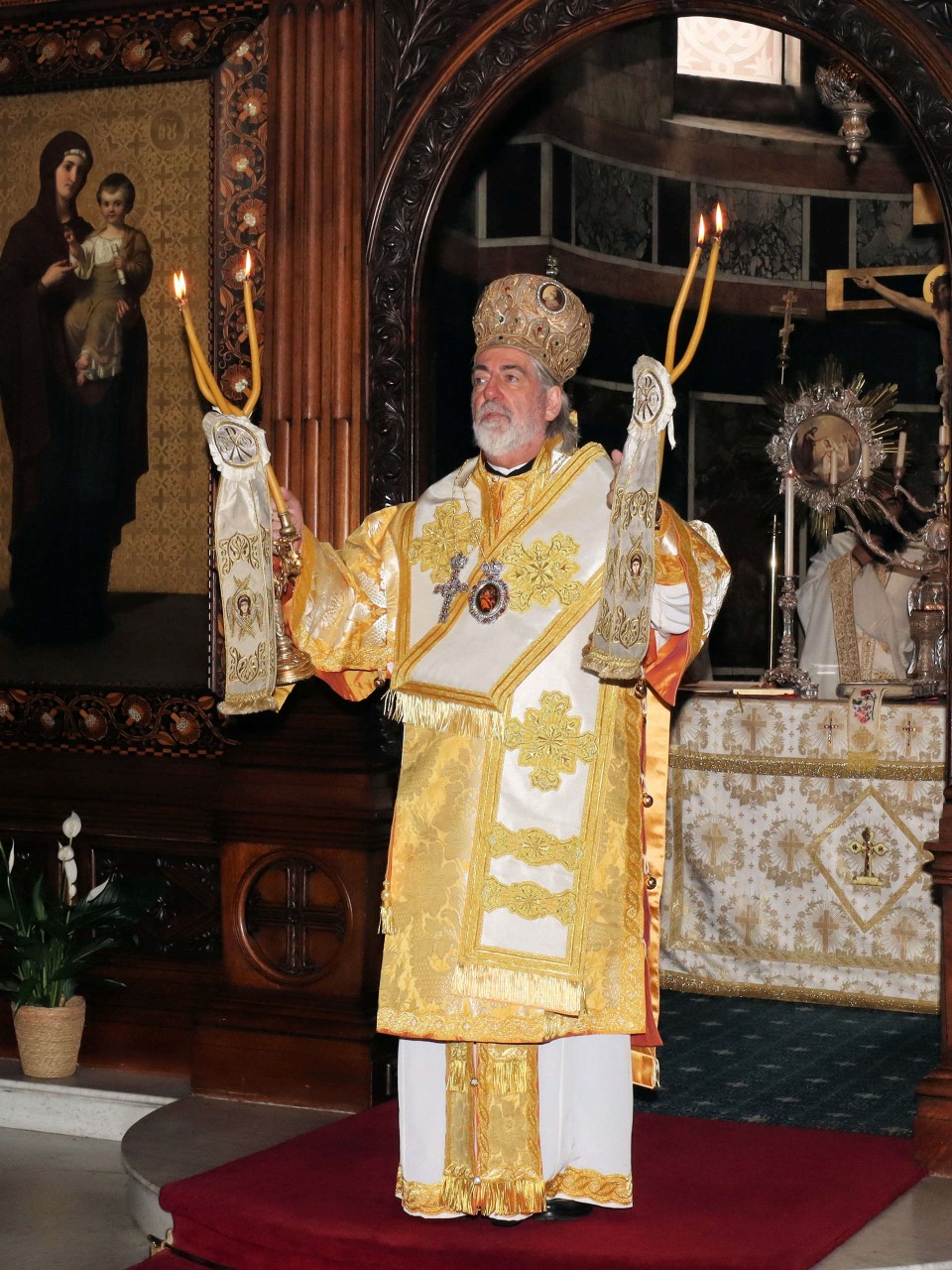 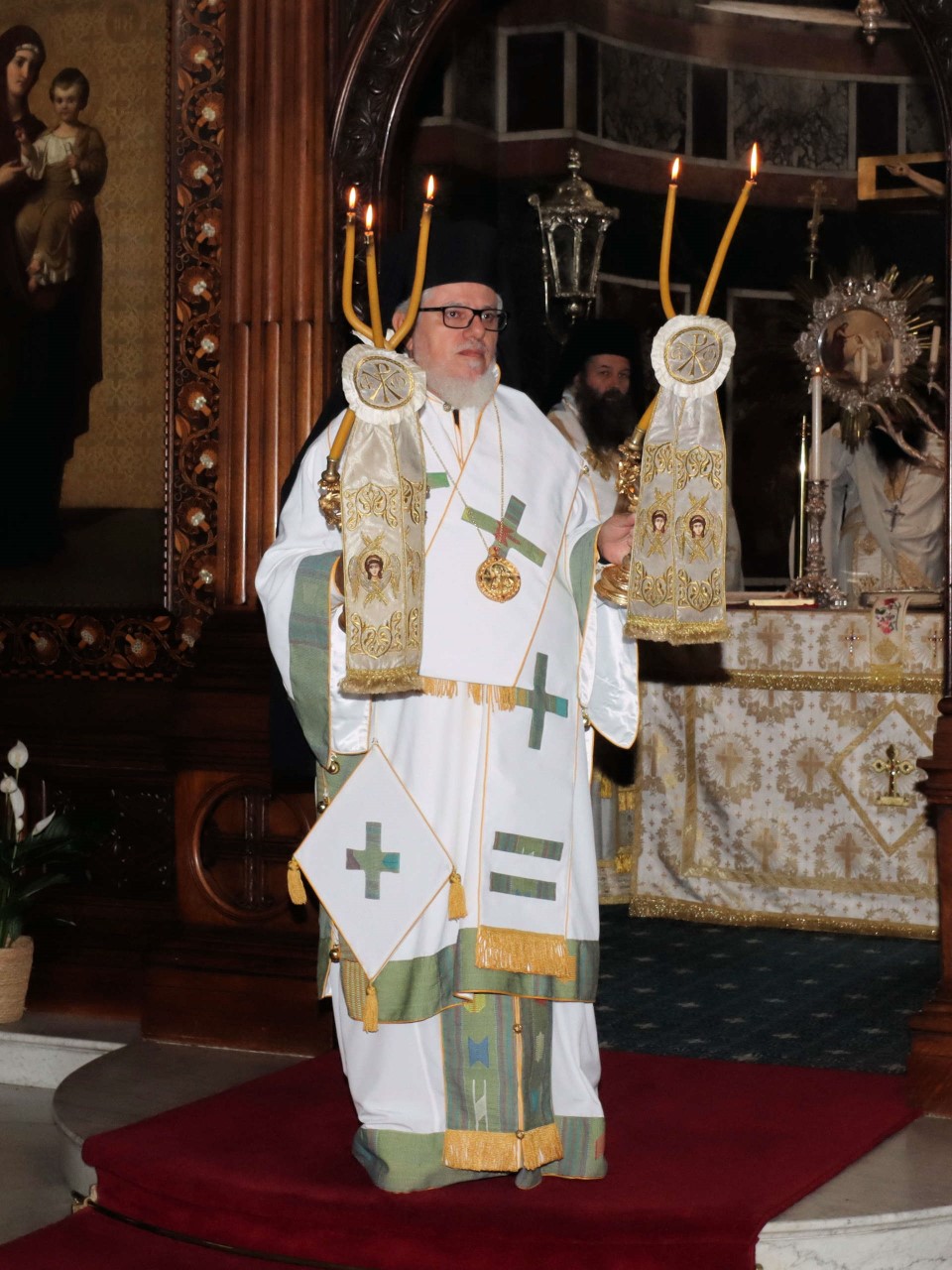 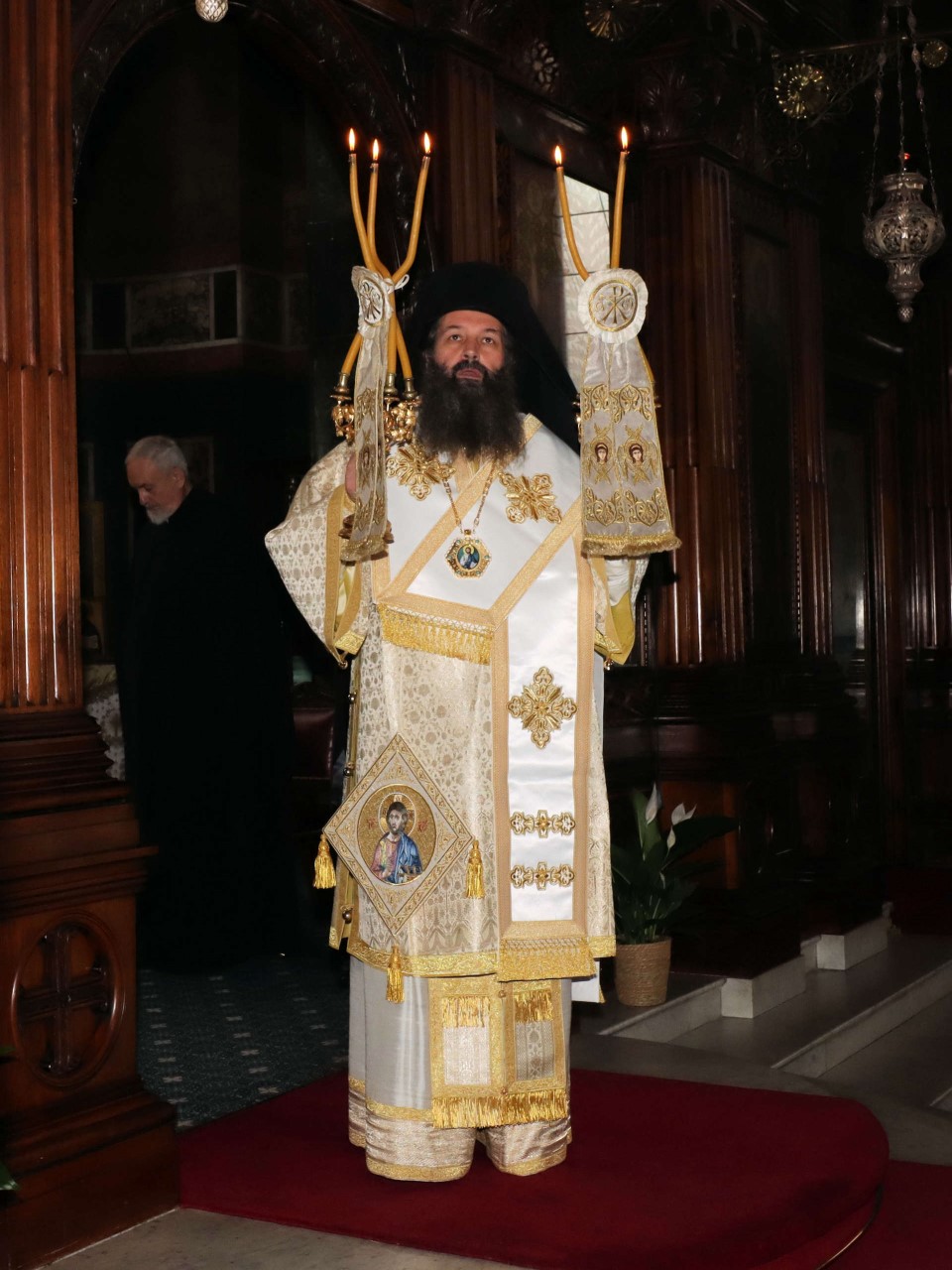 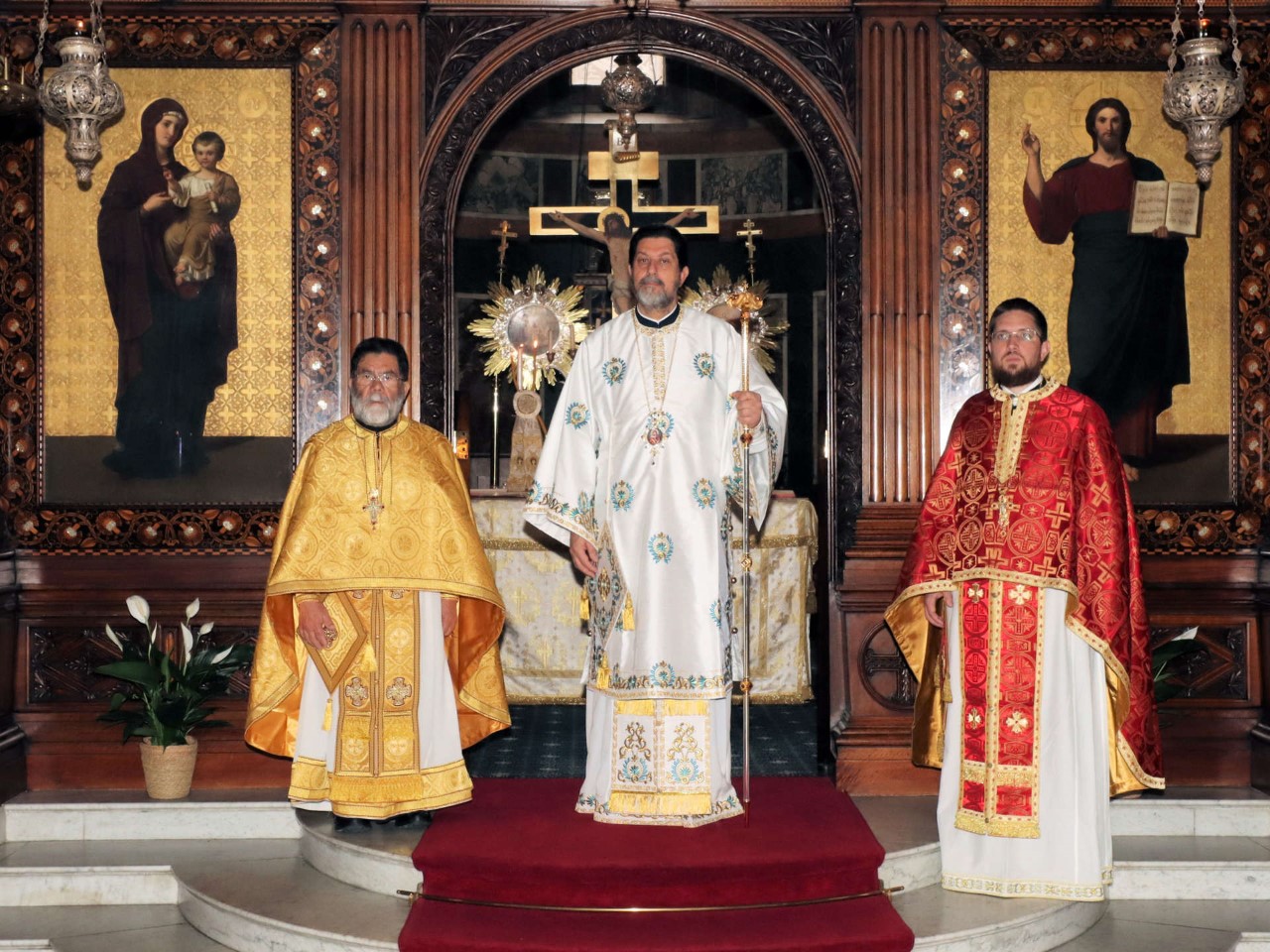 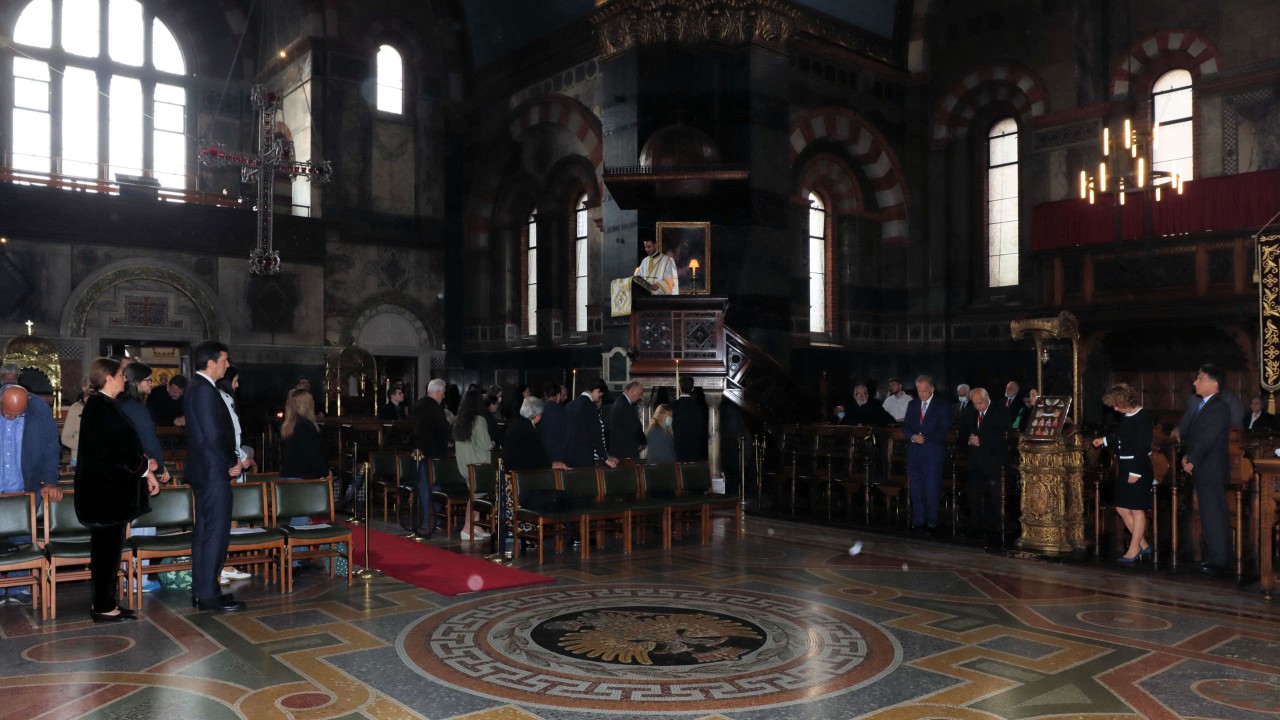 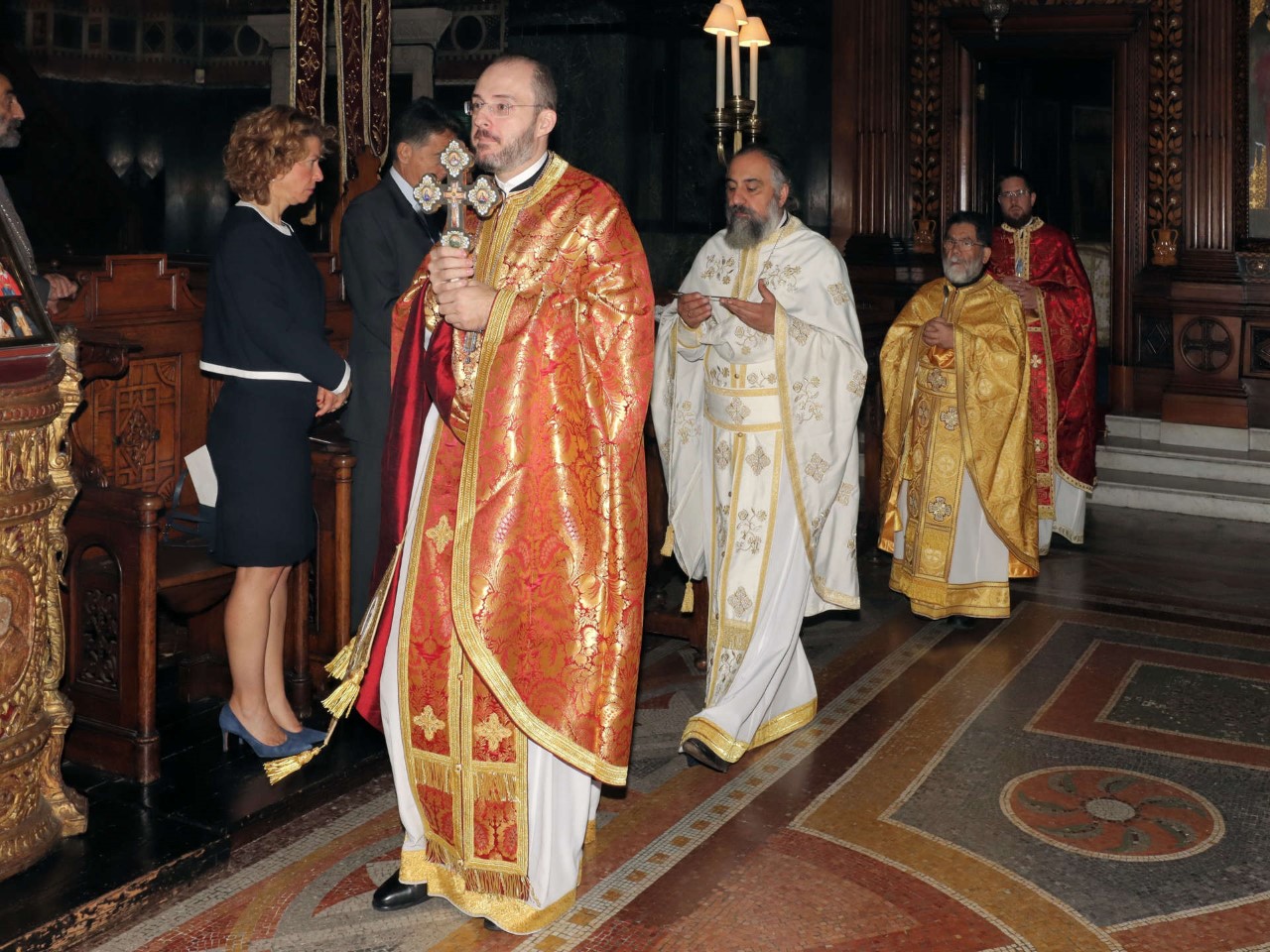 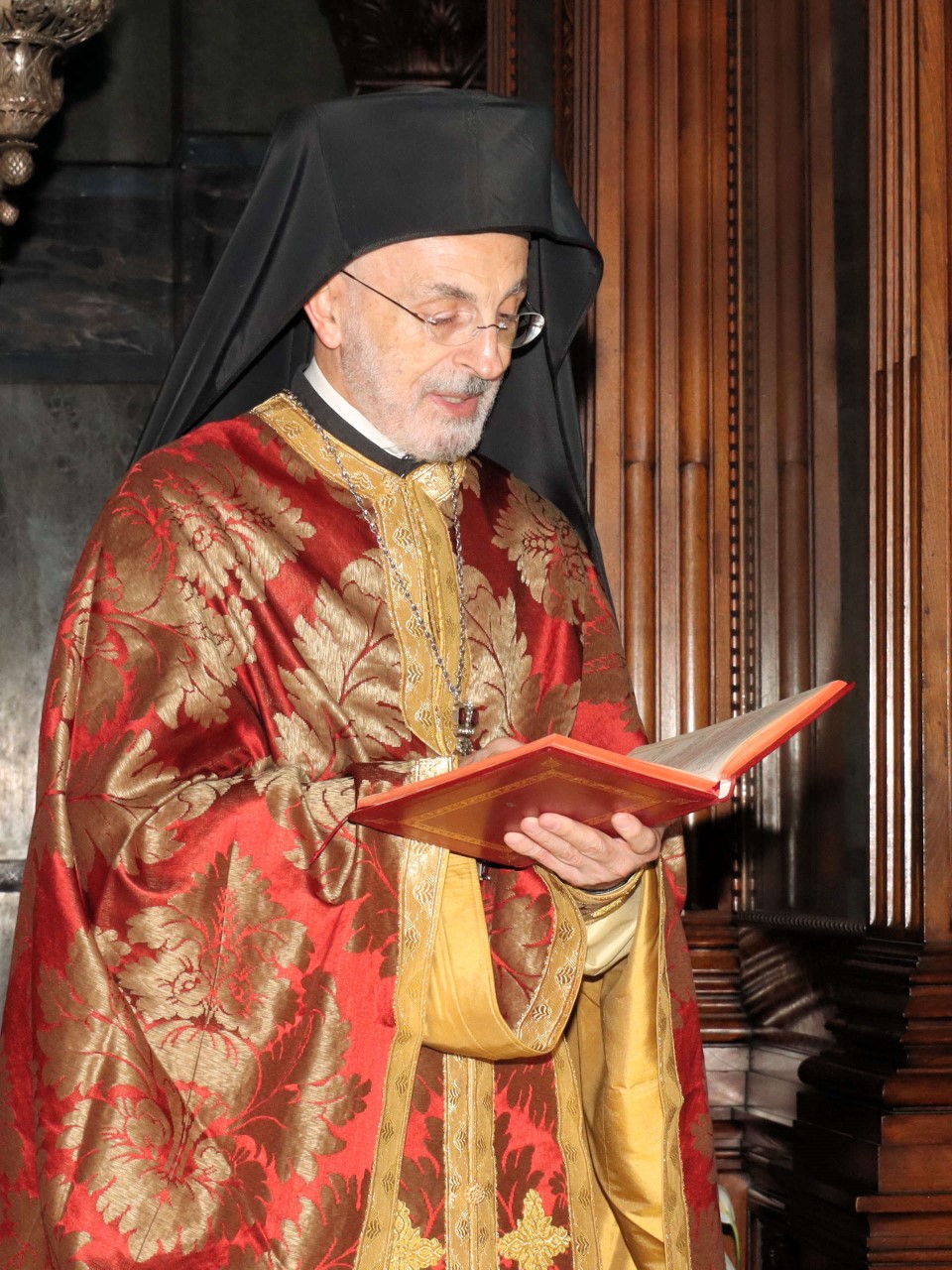 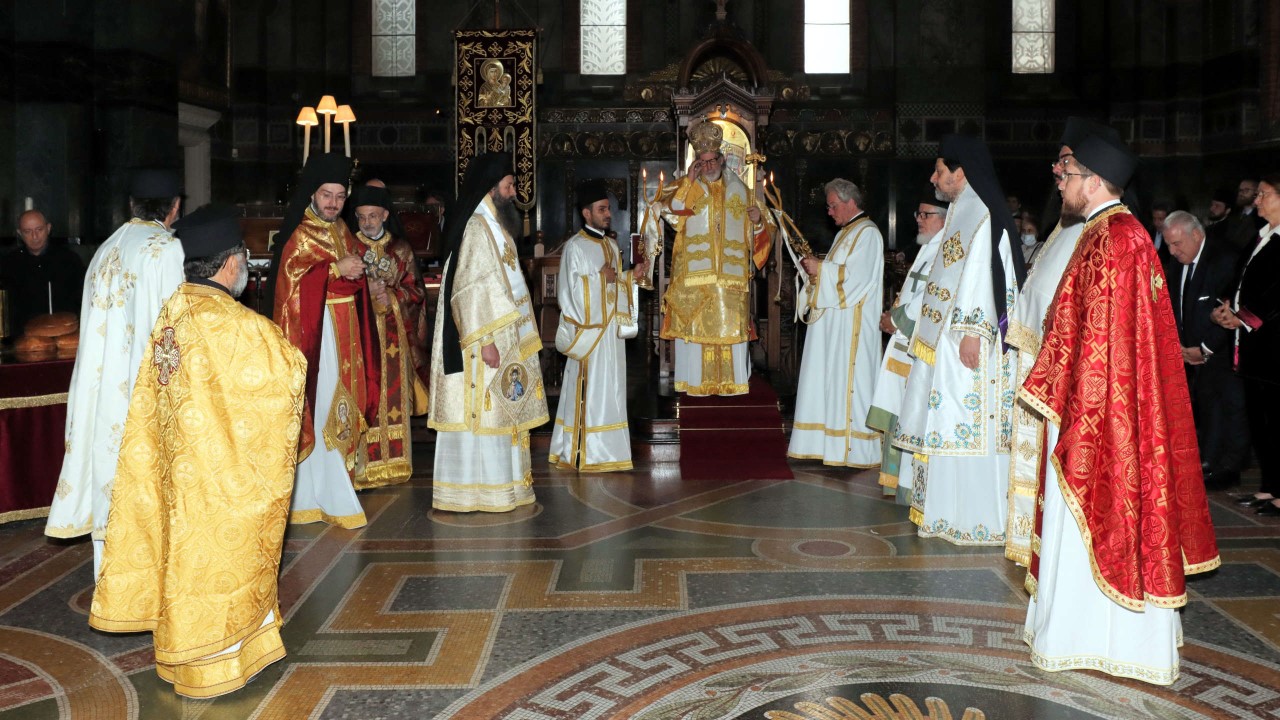 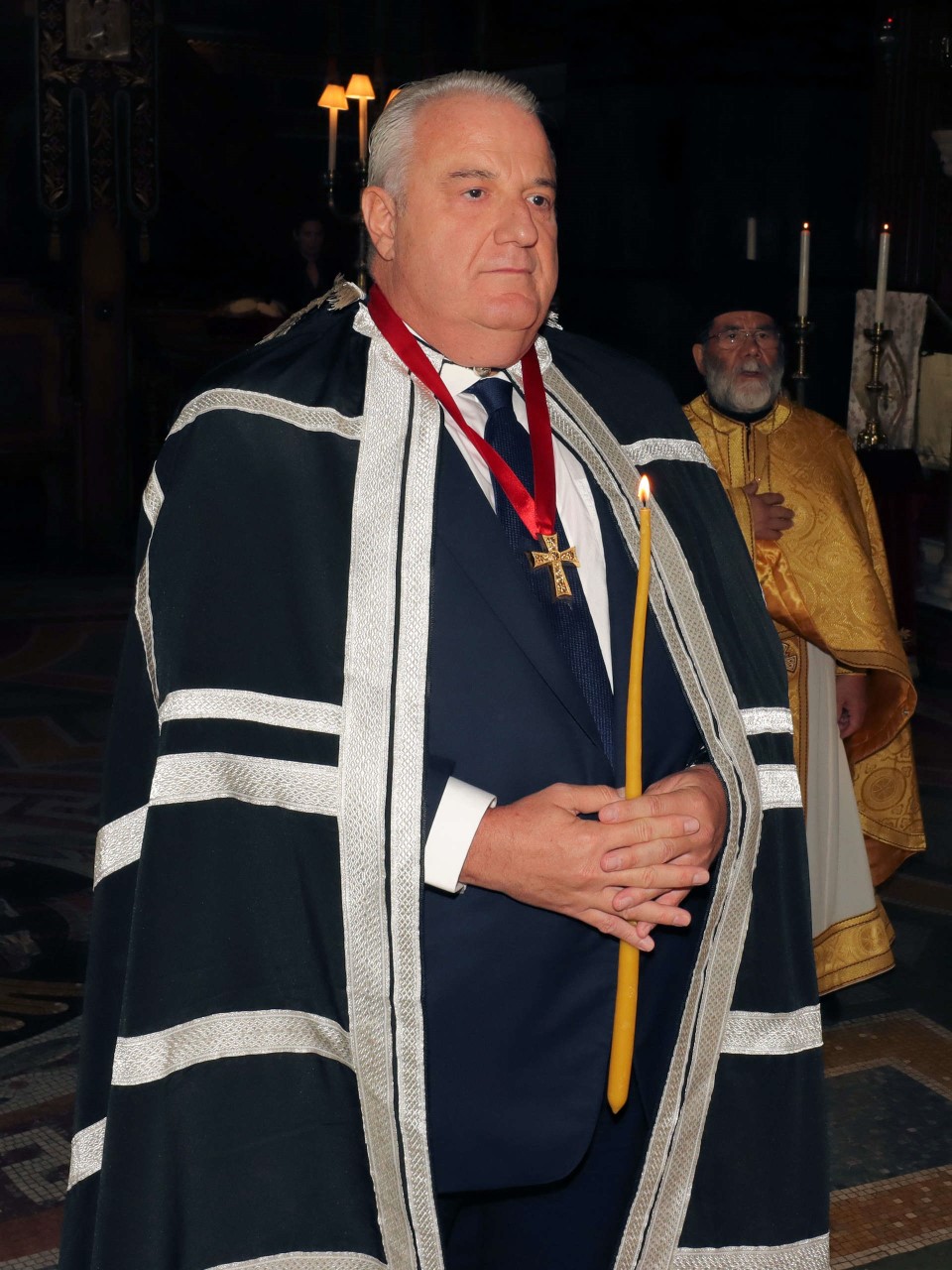 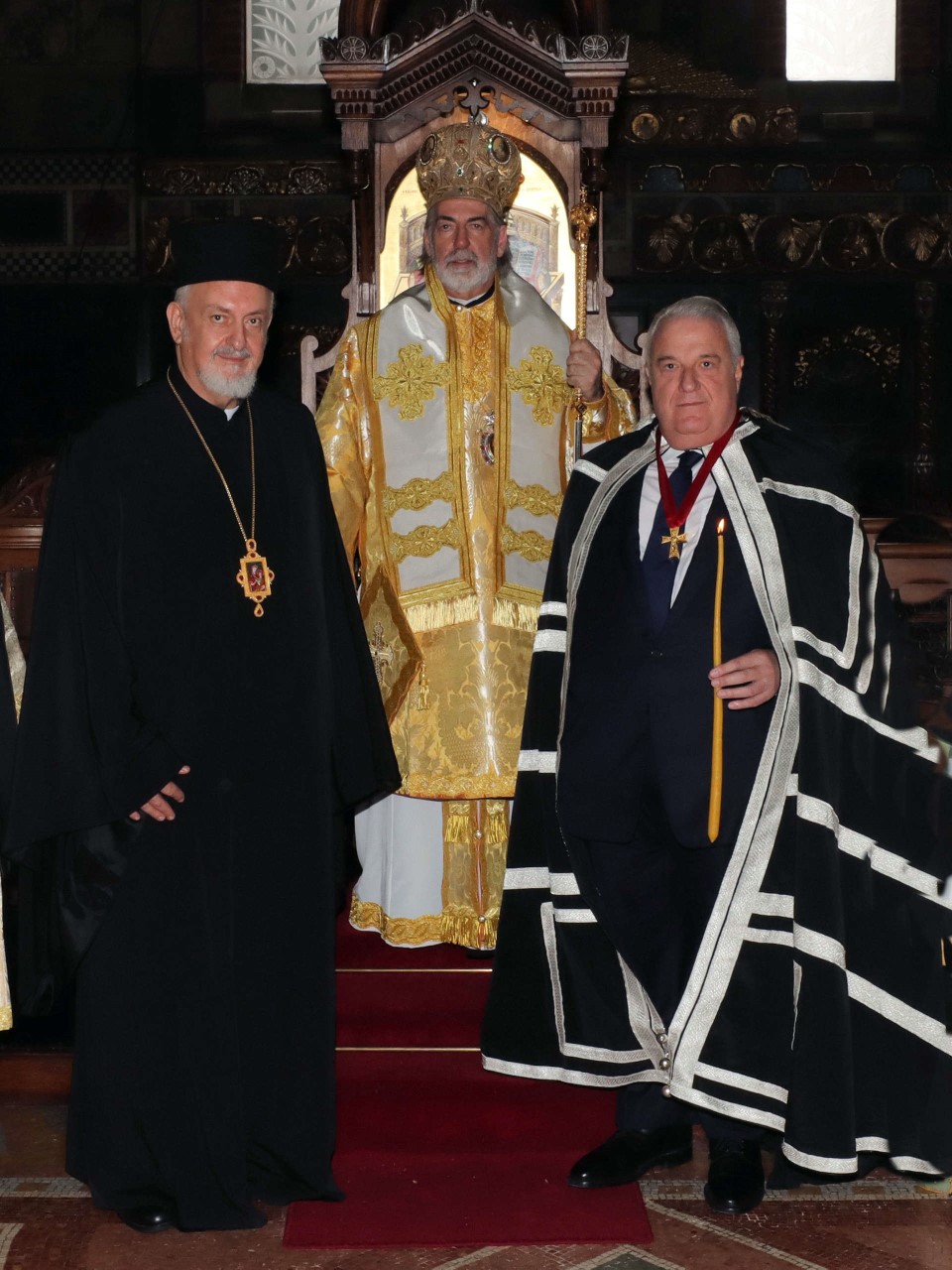 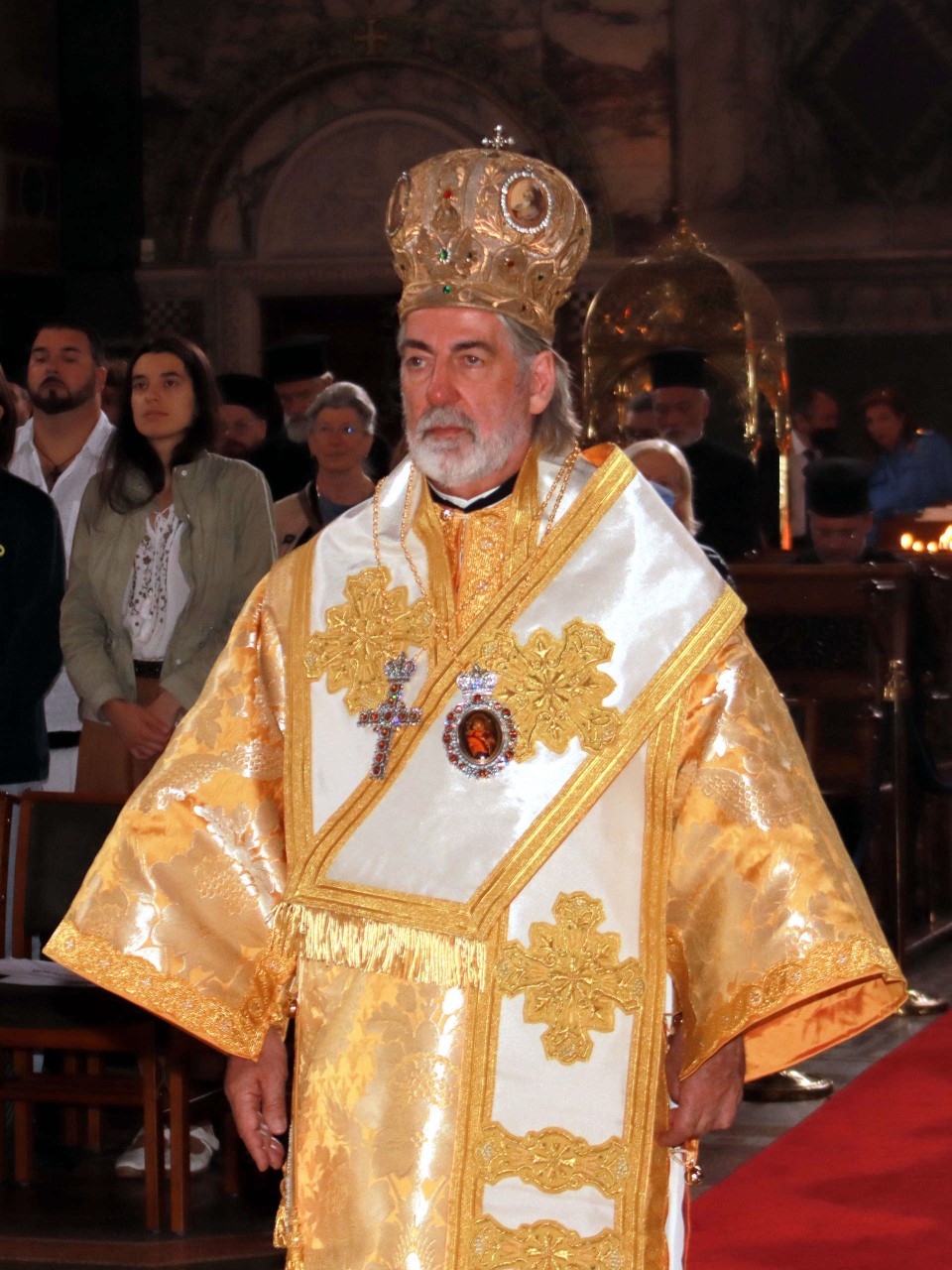 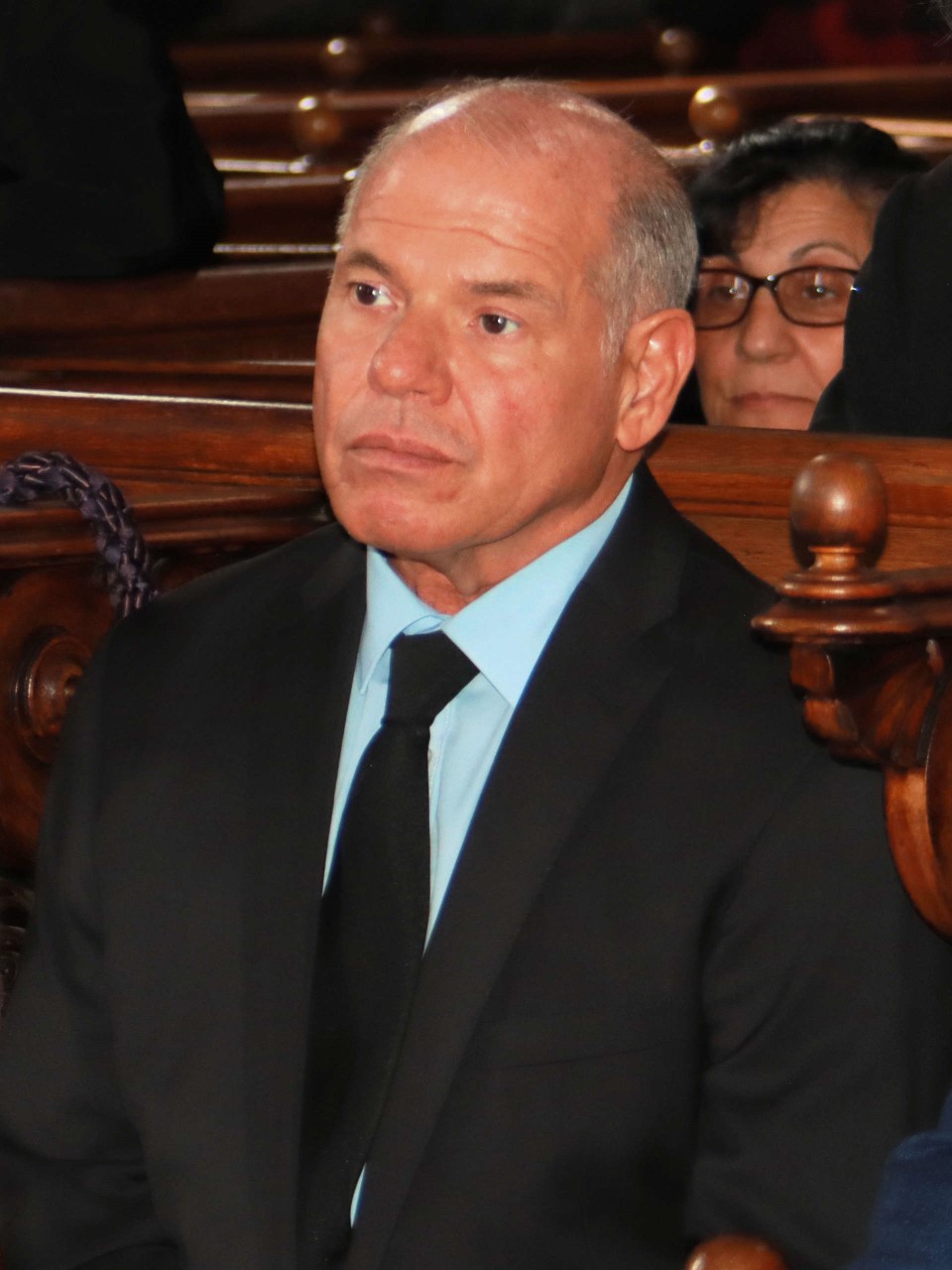 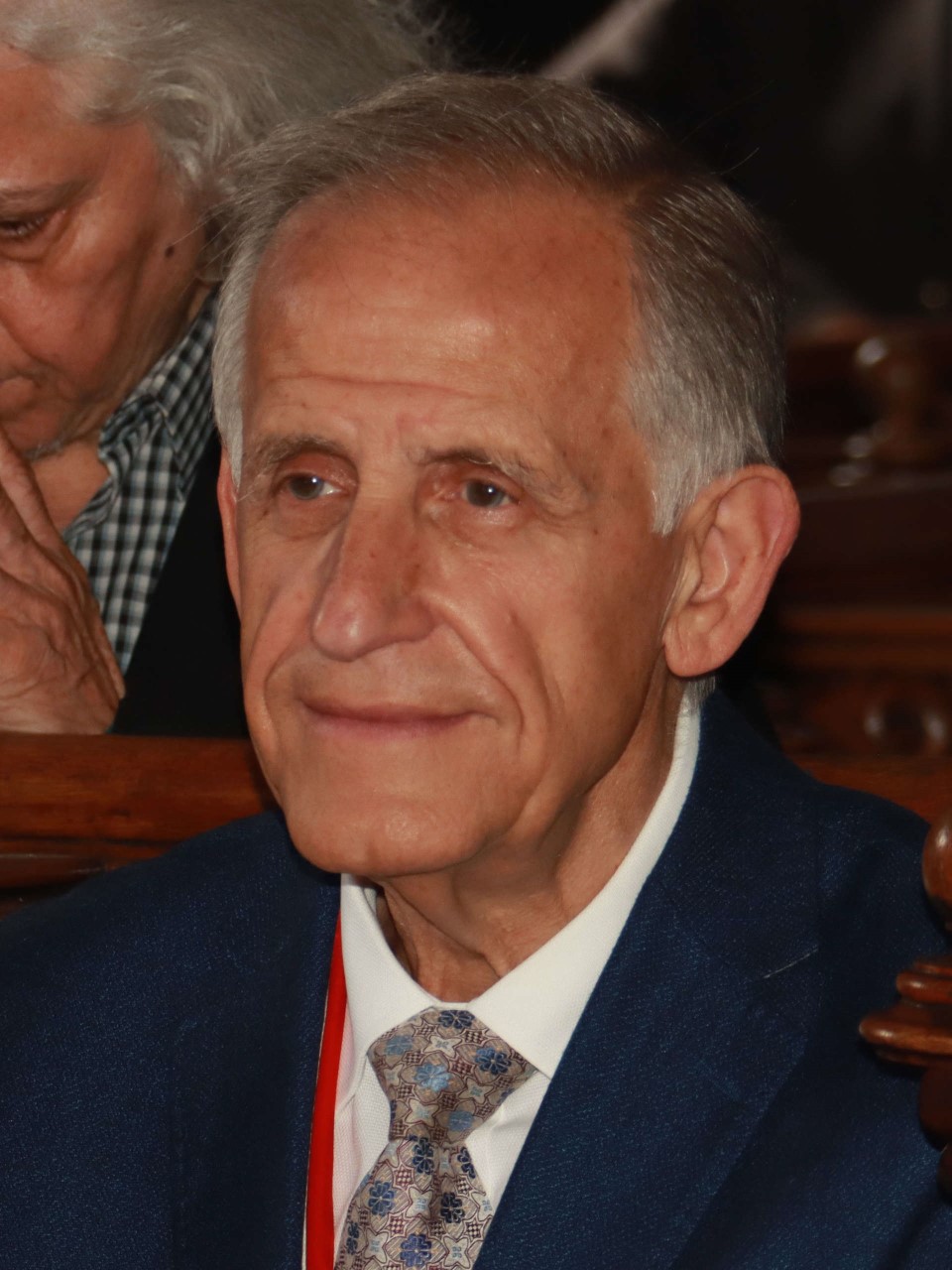 The Archbishop of Thyateira met with King Charles (VIDEO)

Ordination to the Priesthood of Deacon Panteleimon Maxfield