The Cretan Brotherhood of Melbourne and the Pancretan Association of Melbourne with the support of the Cretan Federation of Australia & New Zealand and under the auspices of the Greek Orthodox Archdiocese of Australia participated in the celebrations of the 200 year anniversary of Greek Independence 1821 on Saturday, February 20, by hosting a concert of Cretan musicians in honour of the great musician and first in Australia to bring the Cretan music tradition, Konstantinos Mountakis.

In a post on Facebook, it was mentioned that, apart from the members of the Cretan organisations in Victoria also present was the newly appointed Consul-General, Emmanuel Kakavelakis. 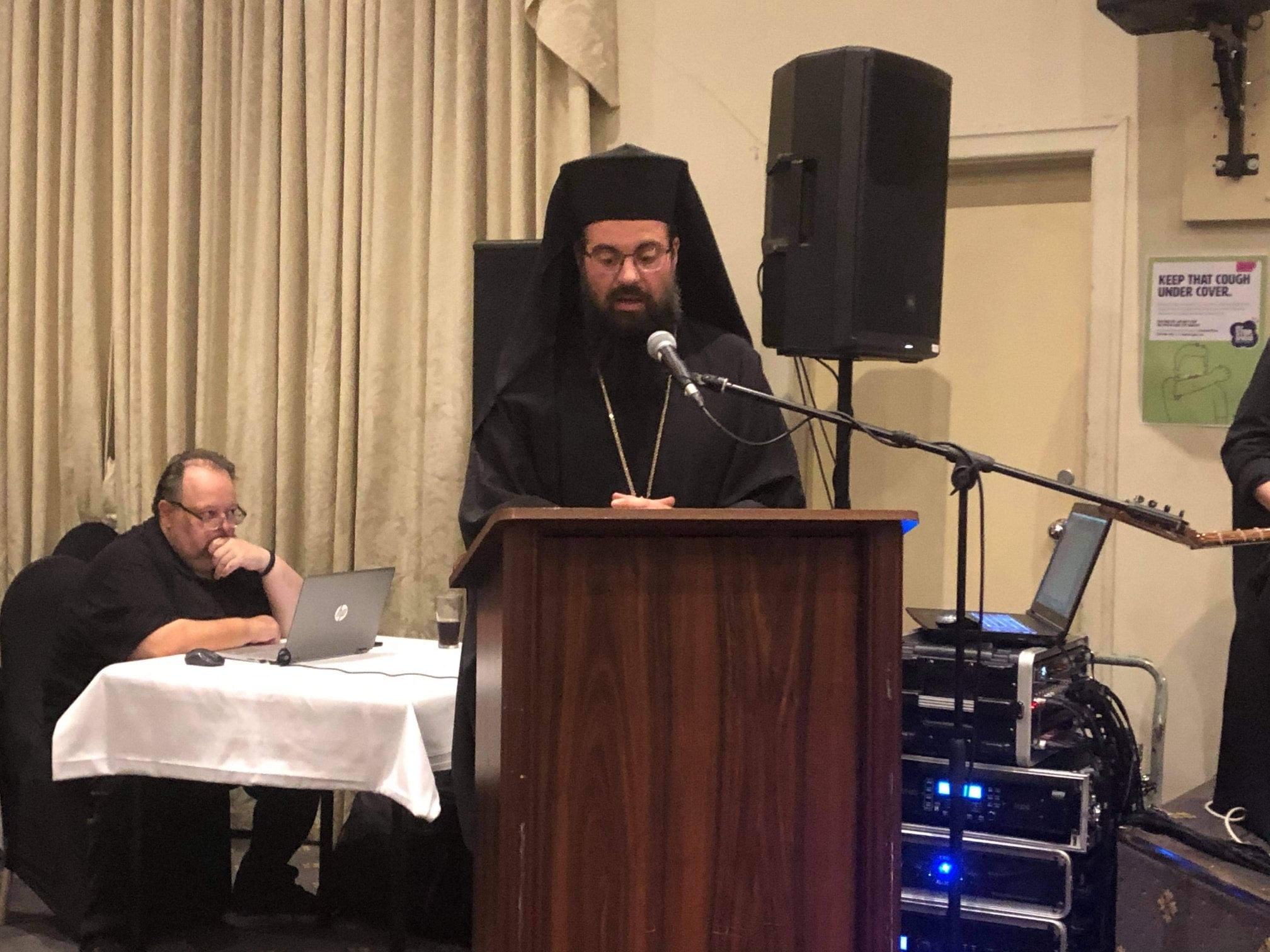 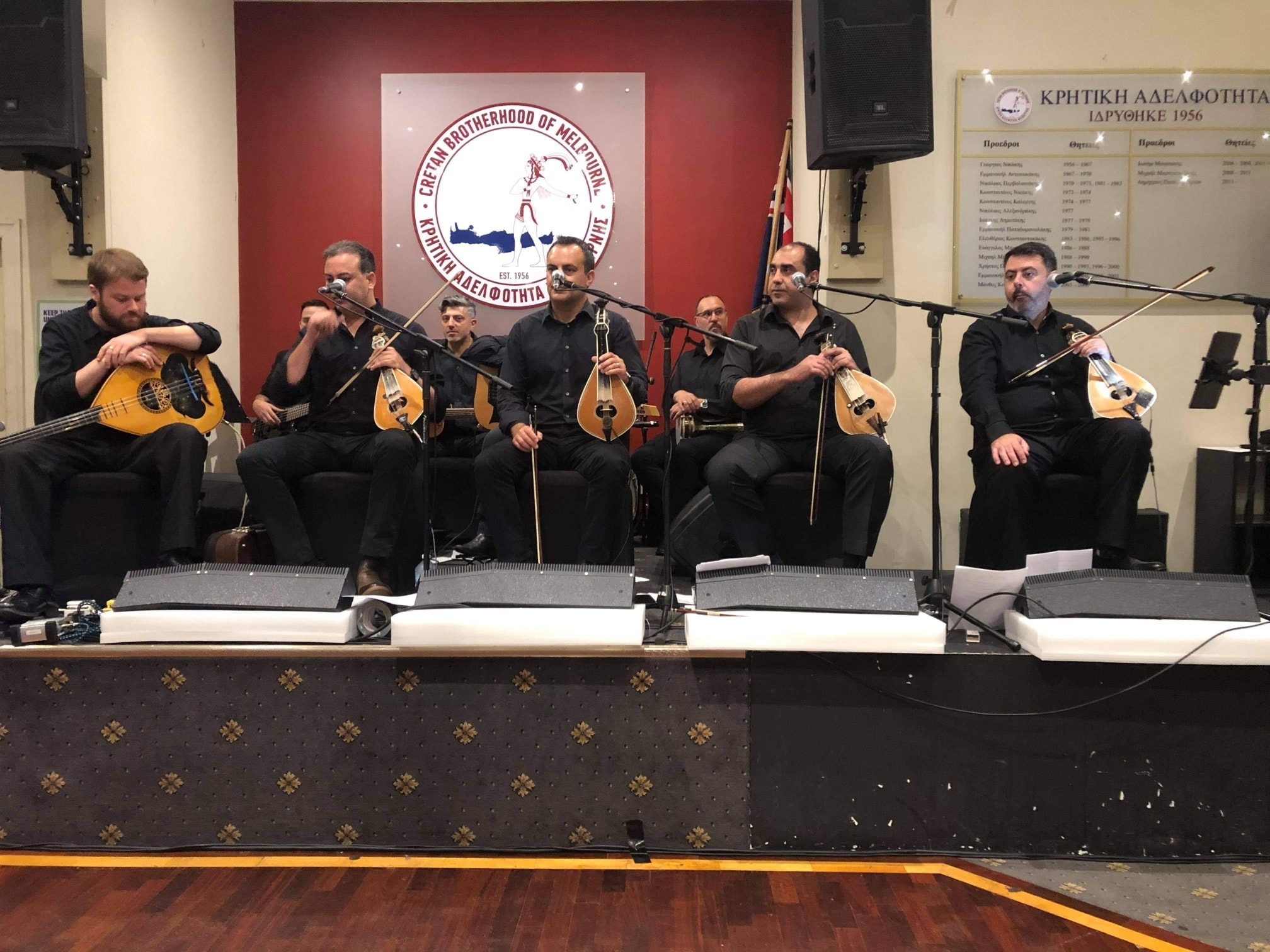 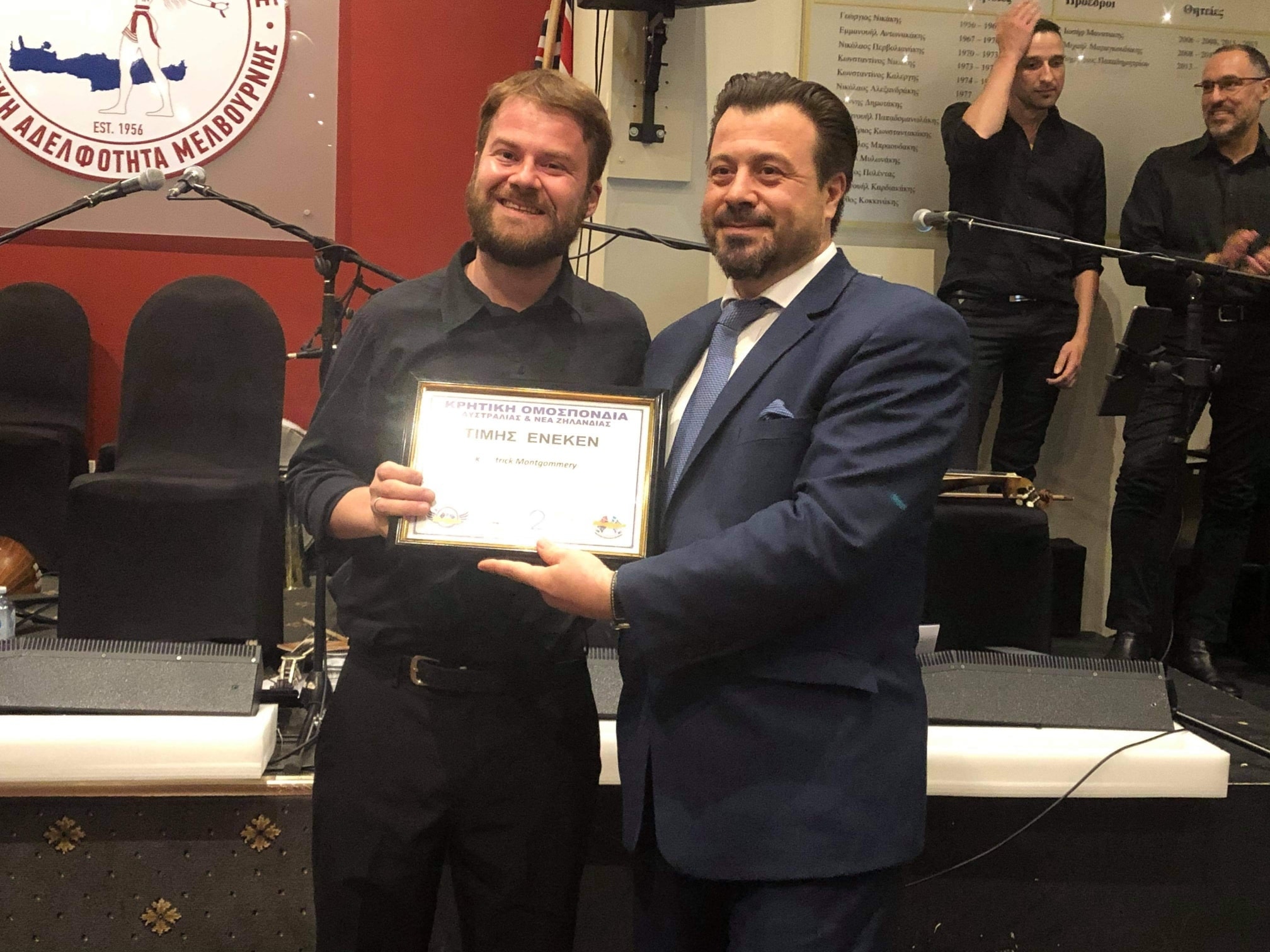 Archdiocese of Australia: Series dedicated to the 200th anniversary of the Greek Revolution 1821 to be held

Father of Bishop of Meloa, Konstantinos Koutouzis, reposed in the Lord

By Kostas Onisenko The establishment of the "Church of Abkhazia" is requested by the Georgian priest, Fr. Bessarion (Aplia),...

Patriarch of Antioch received the Russian Ambassador in Beirut

Patriarch John X of Antioch and All the East received the Russian Ambassador in Beirut, Alexander Rudakov. The meeting...

Saturday of the Souls at the Archdiocese of Thyateira

On Saturday, March 6 (Saturday of the souls), at 8.30 am, Orthros, Divine Liturgy, and Trisagion service will be...

On March 2, 2021, Patriarch Daniel of Romania met with Serbia’s new Ambassador to Romania Stefan Tomašević at the...

On the evening of Tuesday, February 16th, over 200 participants comprised of clergy, parish council members, and ministry leaders...