Archbishop of Australia: The light of the transfigured Christ to illuminate the whole world

The great Despotic Feast of the Transfiguration of the Savior Christ was celebrated in Sydney on August 5 and 6.

The focus of the worship services was the homonymous Holy Temple, in the suburb of Earlwood, where on the eve of the feast Archbishop Makarios of Australia officiated at the Vespers, while on the feast day he officiated during the Orthros and the Divine Liturgy. 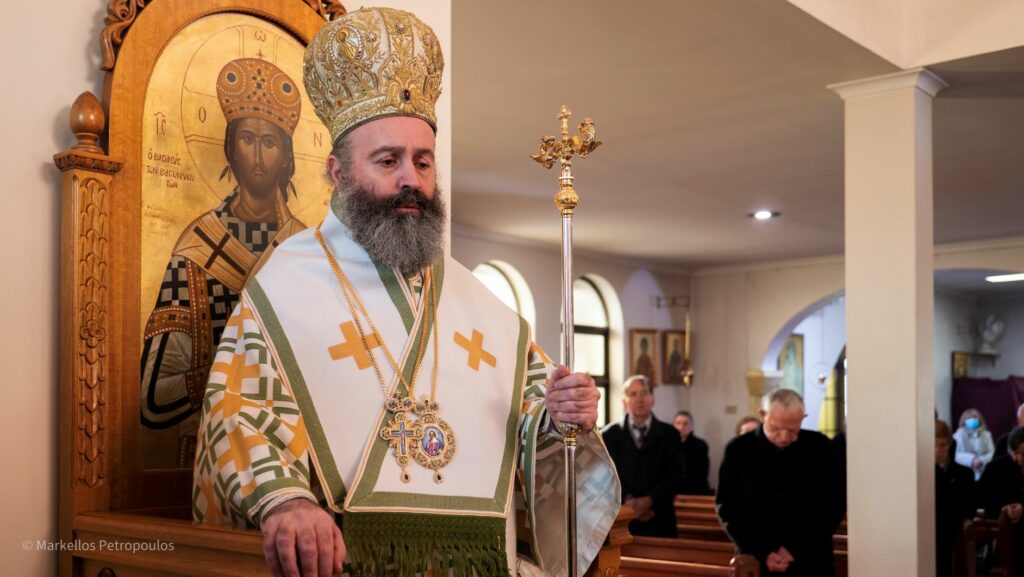 Recalling that the Transfiguration of Christ on Mount Tabor took place before the eyes of three of His disciples – Peter, James and John – he focused his attention on the attitude of the disciples themselves at the Crucifixion of the Lord on Golgotha.

Peter, as is well known, denied Christ, even though he knew by then that He was the true God. And James was indifferent, lukewarm during the events from the arrest to the crucifixion of the Lord. On the contrary, the third disciple, John, stayed with Him until the last moment.

“He was the only student who stayed there until the end,” the Archbishop stressed, adding that John “in addition to being a sensitive man, was also influenced by what he saw in the Transfiguration. He no longer believed that we were just dealing with a gifted man, a capable orator or a great philosopher, but with God Himself.” 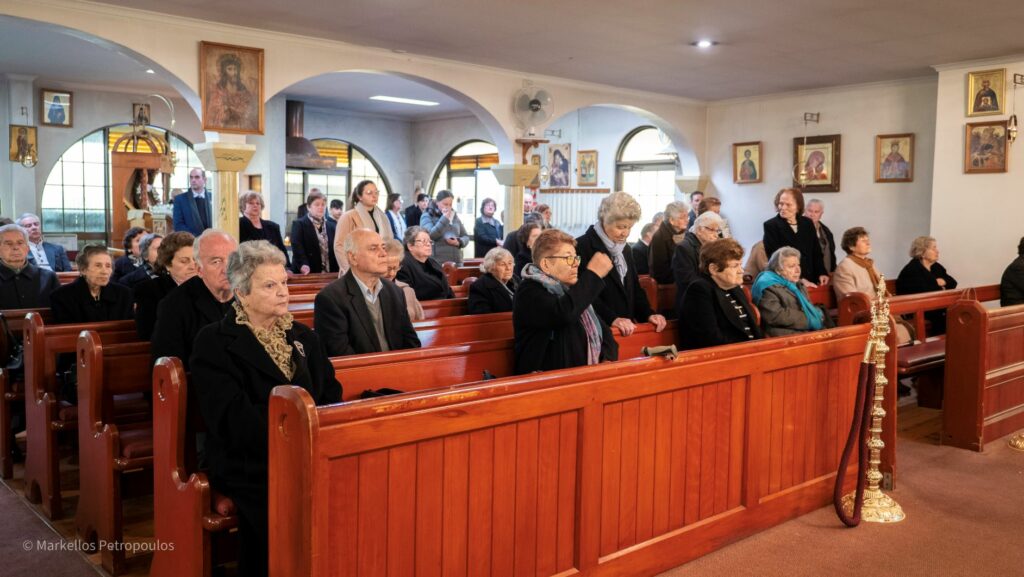 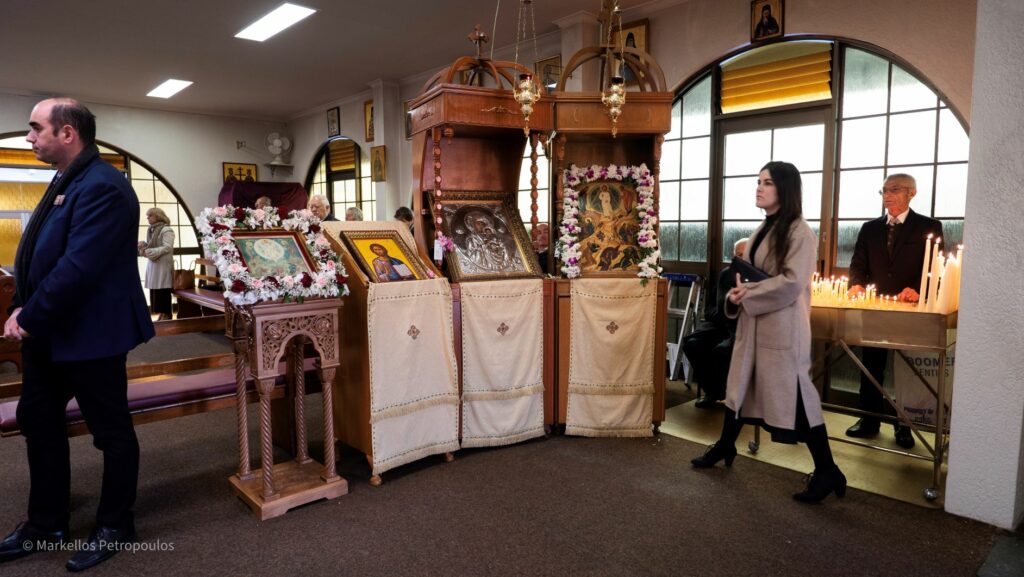 Concluding his speech, the Archbishop wished “the light of the transfigured Christ to enlighten and help the whole world”, especially in the difficult conditions created by the pandemic, while he encouraged the faithful, urging them not to allow fear to overwhelm their hearts. 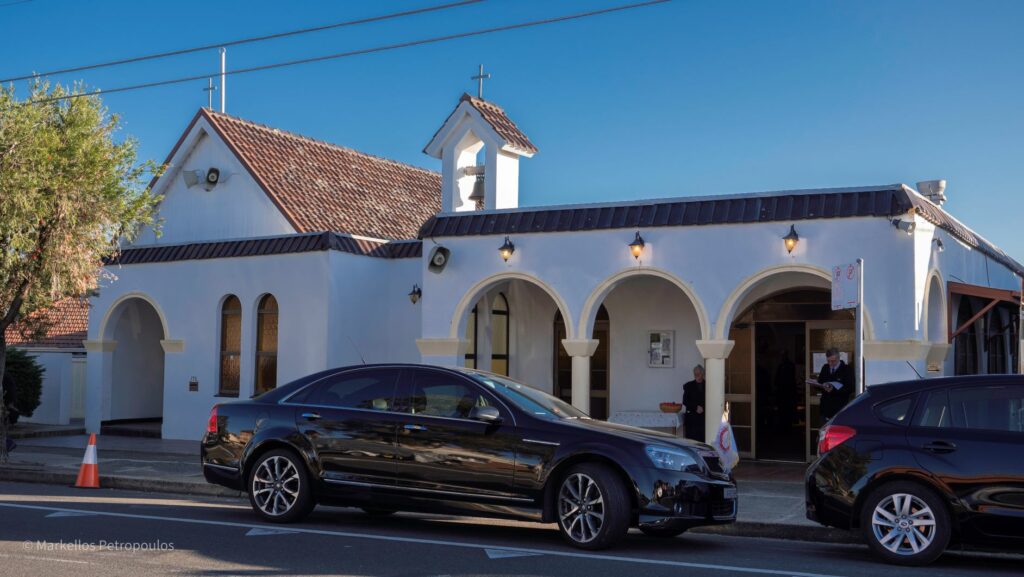 Intercession to the Theotokos in Adelaide

Feast of Panagia Myrtidiotissa was celebrated in Wangaratta, Victoria

Archbishop of Australia: Defending peace is a sacred duty of Orthodox Christians

Russian authorities are evicting the Church of Ukraine in Crimea