Archbishop of Australia: The greatest gift of our Patriarch, that he has a heart full of love

The 30th anniversary of the election of the Ecumenical Patriarch Bartholomew to the Patriarchal Throne was celebrated at the Church of St. Nicholas in Sydney.

On the morning of Friday, October 22, Archbishop Makarios of Australia presided over the Hierarchical Divine Liturgy, along with the Bishops Iakovos of Militoupolis, Aimilianos of Meloa, and priests of Sydney.

Also present were the Bishops Kyriakos of Sozopolis, and Prochoros Charioupolis, the Consul General of Greece in Sydney, Christos Karras, the Doctor and Vice President of “St Basils” Theodosis Penklis his wife Marianna, and many more.

At the end of the Divine Liturgy, the ordination of the new Protosyncellus of the Holy Archdiocese of Australia, Archimandrite Christoforos Krikelis took place. In his address, Archimandrite Christoforos thanked Archbishop Makarios for the choice to perform his ordination on such a great day for Orthodoxy, while he spoke with filial love and respect for the Ecumenical Patriarch Bartholomew.

He even expressed his gratitude, as a child of refugees from Asia Minor, for the many activities of the Ecumenical Patriarch, which “give life not only to the Orthodox Church but also to the sacred lands of our ancestors”.

Referring to the Archbishop, he focused on his immense love and the agony with which he works for the local Church and his flock, while he assured that he, from his new position, will serve with devotion to his Pastor and the whole Holy Archdiocese of Australia.

In his speech, Archbishop Makarios first referred to the milestone of the 30th anniversary of the election of the Ecumenical Patriarch, talking about a particularly special and important day for the whole Orthodox world, including the ecclesiastical province of Australia, noting the objective impossibility of evaluating the total offer and the work of the Ecumenical Patriarch.

Archbishop Makarios noted, “Patriarch Bartholomew has a human heart, which is full of love.”

After the Dismissal of the Divine Liturgy, a Hierarchical Meeting of the clergy of Archdiocesan District of Sydney followed, during which the Archbishop of Australia presented the work and contribution of the Ecumenical Patriarch to the Church and the world. 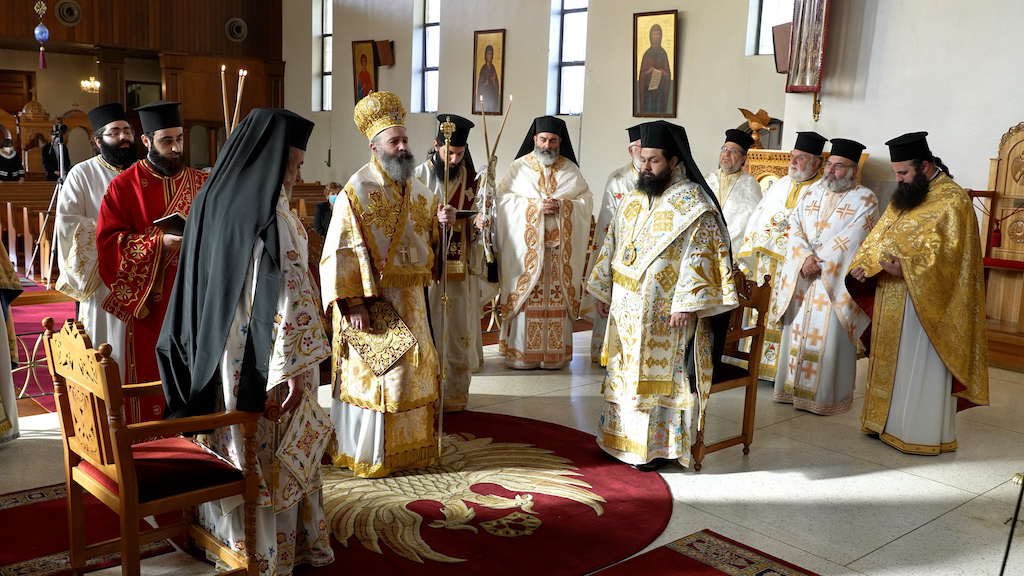 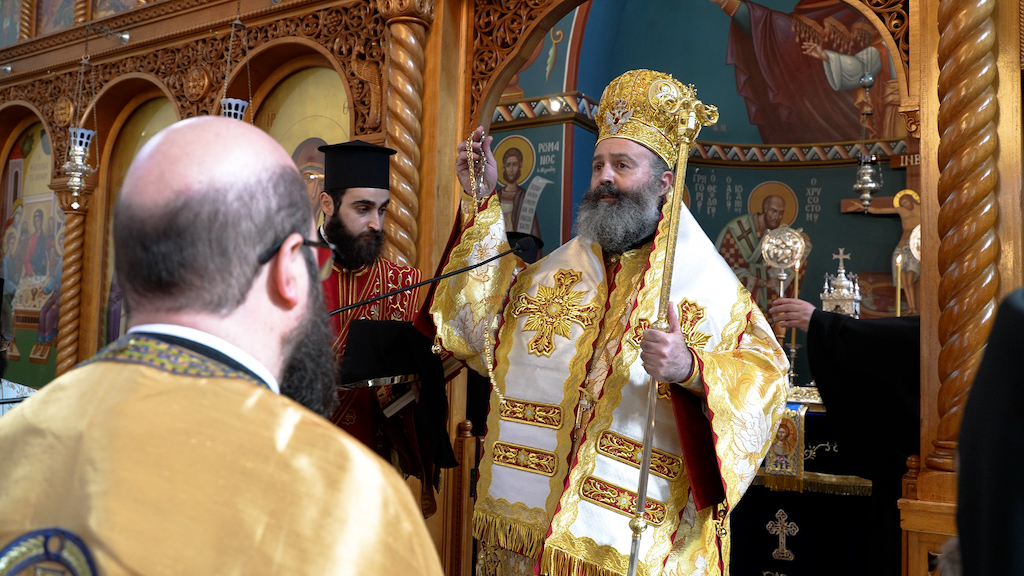 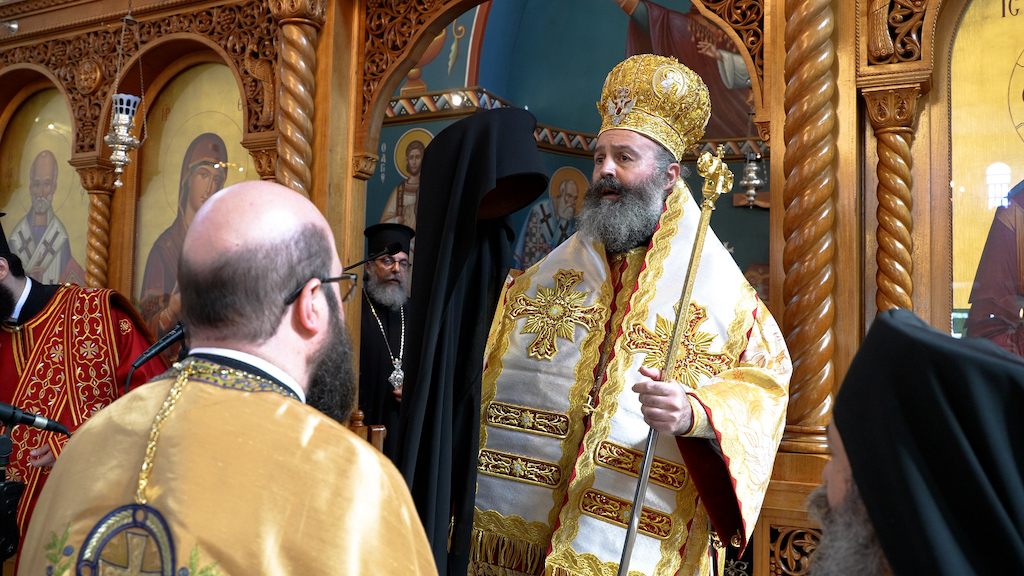 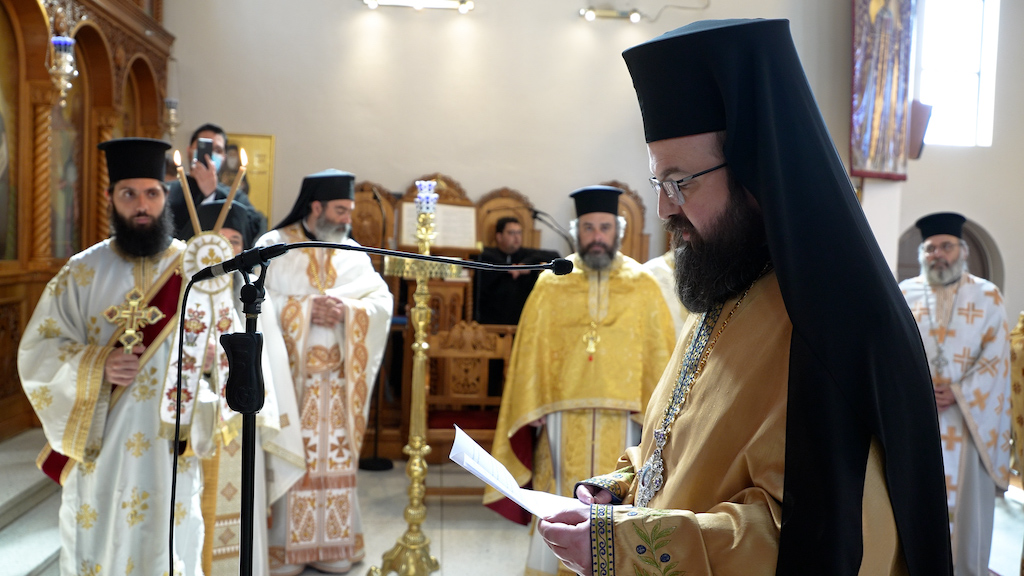 Patriarch of Romania: Bishop Gurie distinguished himself by his vocation for dialogue