Ancient Serbian monastery at Leštani will be restored

On the feast-day of Saint Stephen Despot of Serbian and Venerable Eugenia (Lazarevic), August 1, 2019, the Holy Liturgy was celebrated by Priest Rajko Rajić from Zaklopača with concelebration of Archimandrite Joaniki (Đukić), Abbot, in the chapel of the old  monastery of Saint George at Leštani, near Belgrade.

After the Liturgy, the patron saint loaf was consecrated and broken at the site of the former 15th century monastery complex. Archimandrite Joanikije recalled the past of this medieval Serbian sanctuary and expressed a desire that this annual celebration of Saint Stefan Despot of Serbia in the restored monastery at Leštani would become a traditional gathering of faithful people in that holy place.

The festivity hosts were Milenko Djuric and his brother Milutin Đurić.

In the Middle Ages there was a monastery dedicated to St. George at Leštani village. It is believed that the monastery was built during the reign of Despot Stefan Lazarevic from 1405 to 1417. There are no historical records when exactly the monastery was destroyed, and oral tradition indicates that it happened after the occupation of Belgrade by the Turks in 1739. The site of the original church housed a wooden church that was burned down by Communist authorities in 1947.

With the blessing of Serbian Patriarch Irinej, granted in the spring of 2019, construction. i.e. restoration of that ancient Serbian shrine began, as the Church was given back some 15 hectares of land of about two hundred hectares that once was owned by the St. George Monastery at Leštani.

On St. George’s Day, May 6, 2019, the monastery was reopened after almost three centuries of desolation and 602 years since its foundation. Archimandrite Joanikije, by blessing of Patriarch Irinej, was appointed abbot of this monastery. A wooden church dedicated to Saint Despot Stefan (Lazarevic) will be erected in 2019not far from the site of the original church. 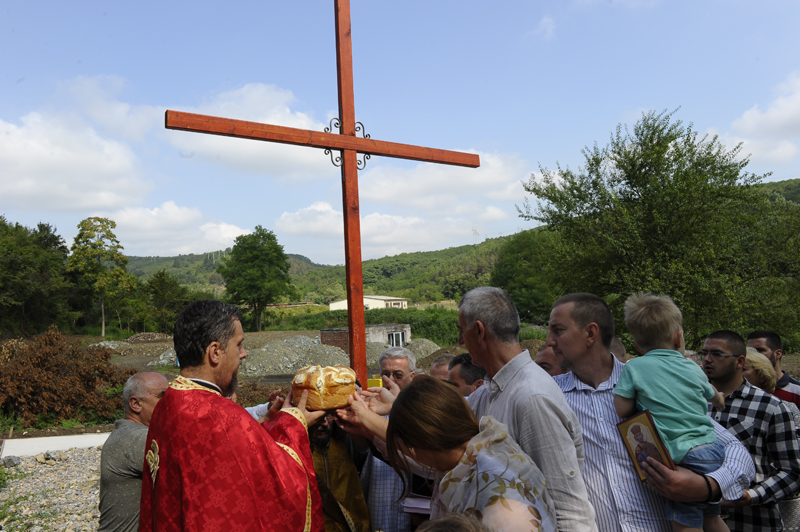 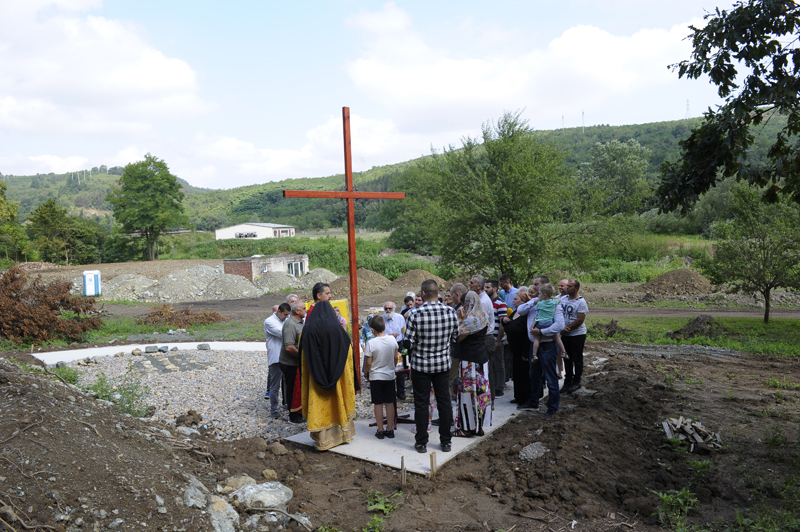 The Great Feast of the Epiphany of Our Lord in Clearwater, Florida

The 79th anniversary of the Novi Sad Pogrom was marked

Feast of St. Theodosius the Great was celebrated in Daruvar

Sunday before the Feast of Theophany in Orlando, Florida

The feast of the Transfiguration of Christ in Mani