The US  Secretary of State, Mike Pompeo, was impressed when he attended the Divine Liturgy during his last day in Greece at the Metropolitan Cathedral of the Annunciation in the heart of Athens.

Mike Pompeo, who was accompanied by his wife, arrived around 10 AM (GMT) at the Cathedral, where the Chief of the Cathedral, Protopresbyterian Thomas Synodinos, welcomed the US Secretary of State. It is noteworthy that Mike Pompeo’s wife, Susan, is Orthodox. She impressed everyone with her knowledge about the Divine Liturgy.

”It is as if the Cathedral were brand new”; was the comment of Mike Pompeo to Protopresbyterian Thomas Synodinos, as he was fascinated by the condition of the Cathedral. He also learned that the Cathedral was very old and despite the adversities, such as a recent earthquake, it is still in excellent condition.

The chief of the Cathedral talked to Mike Pompeo about the history of the Church, he showed him the works of art of the Church, he conveyed to him the Archbishop’s wishes and he expressed the interest of the Greeks in the Greek-American community.

The tour came to an end after a visit to the nearby Church of Saint Eleftherios, also known as a “The Little Metropolis”, where he learned about its rich history. 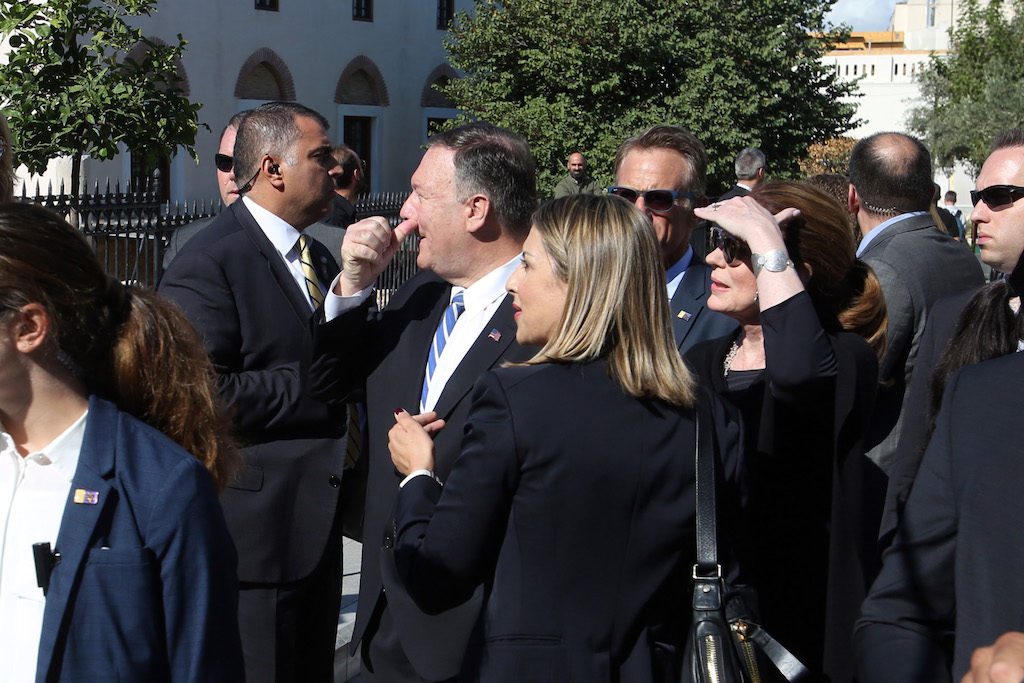 Metropolitan Epifaniy meets with US Secretary of State (upd)

Mike Pompeo met with the Metropolitan of Kiev Epiphanius

Second round of Greece-U.S. Strategic Dialogue taking place on Monday

Pompeo – Pope Francis: Christians’ rights in the Middle East should be protected