Trisagion for late Metropolitan of Pelusium, Niphon, in Jordan

The Abbot of the Monastery of Saint John the Forerunner, Metropolitan Benedict of Diocaesarea, offered a Trisagion service for the rest of the soul of Metropolitan of Pelusium, Niphon, on Sunday, December 13, 2020.

Finally, the Metropolitan performed the blessing of the waters for the month of December, wishing that the Son and Word of God support humankind, especially those in pain and tormented by the terrible temptation. 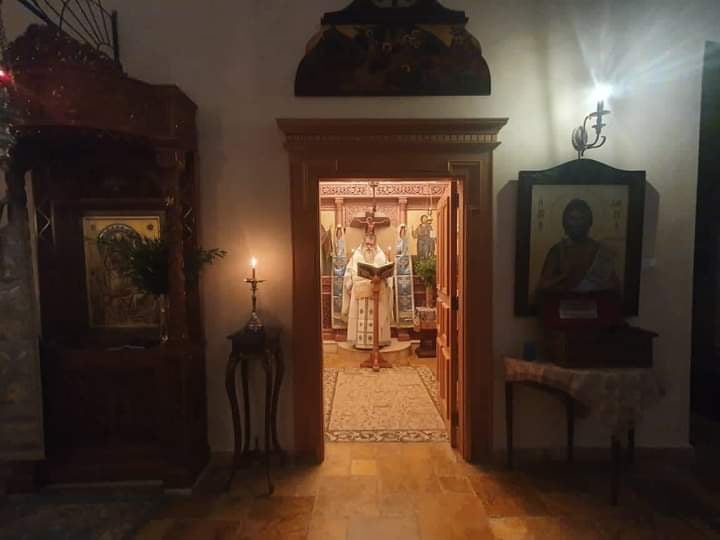 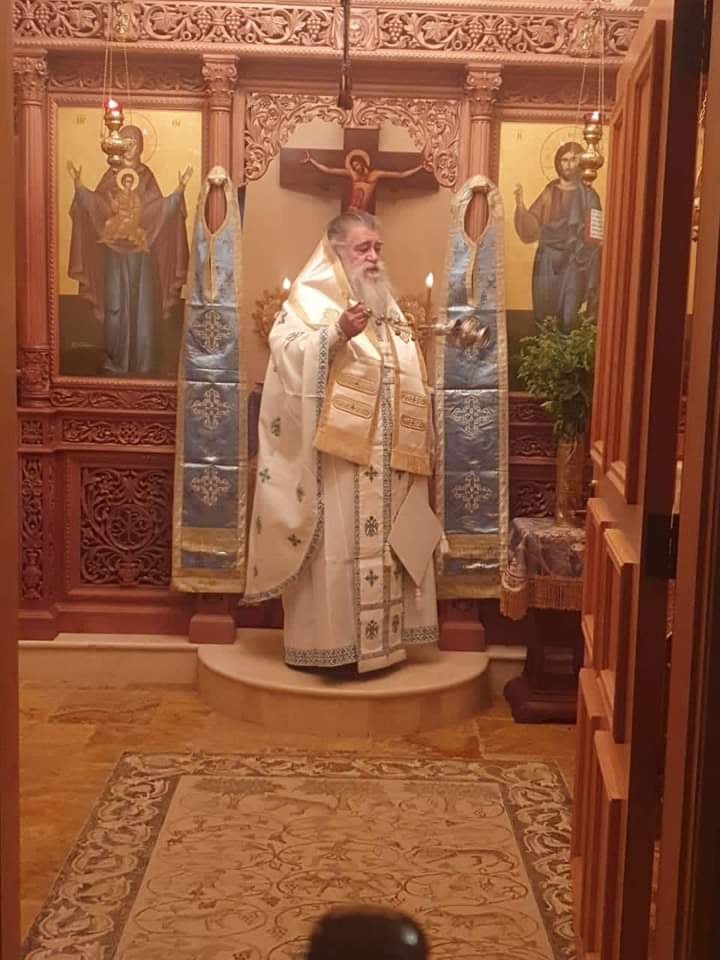 Patriarch of Jerusalem: It is our moral mission as religious leaders to help our political leaders to take into account the importance of peace