The Holy Theological School of Halki was visited on Friday, 20 January 2023, by a multi-member Delegation of the Regional Union of Municipalities of Central Macedonia, under the leadership of the President of the Union, Ignatios Kaitezidos, Mayor of Pylaia-Hortiatos.

The representatives were welcomed, along with the brotherhood, by the Abbot of the Holy Monastery of The Holy Trinity, Bishop Kassianos of Aravissos, who, during his short address, welcomed the distinguished visitors, referring to the history of the School of Theology, in its long and close connection with the area of Macedonia, but also expressing the School’s gratitude for the support of the Union in its multilateral needs, while the President of the Union, Kaitezidis, properly responded on behalf of the members of the Delegation.

This was followed by a tour of the Chapel of the Theological School, the classrooms, the rich library, and other areas of the School, as well a celebratory meal was offered in honor of the visitors.

Then, the multi-member Delegation of the Union went with the Abbot to the Holy Patriarchal Skete of Saint Spyridon in Halki, which is under the care of the School, to display the Skete’s beautification of which the Union contributed, by granting a respectable donation towards the works and efforts in its maintenance. 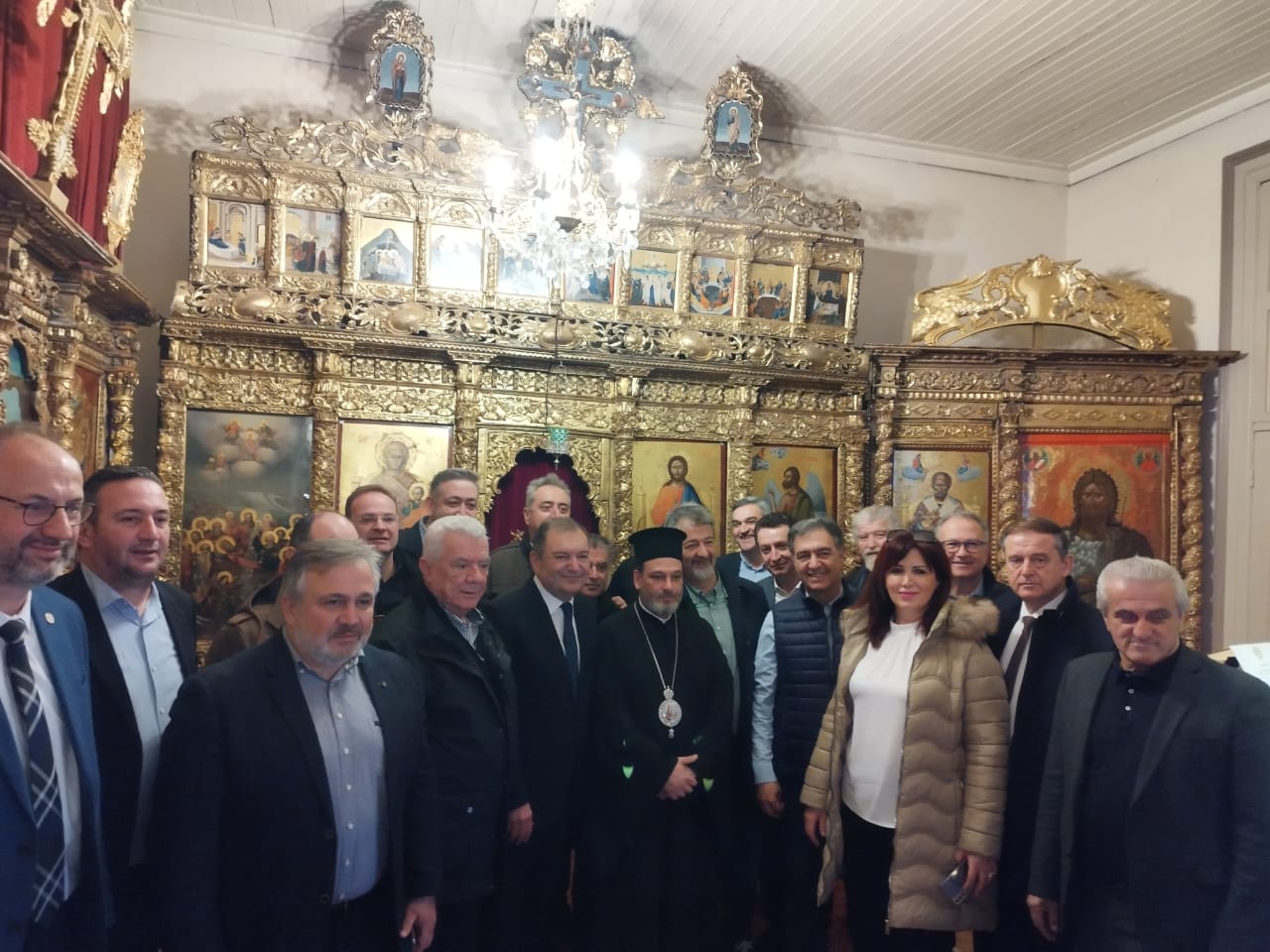 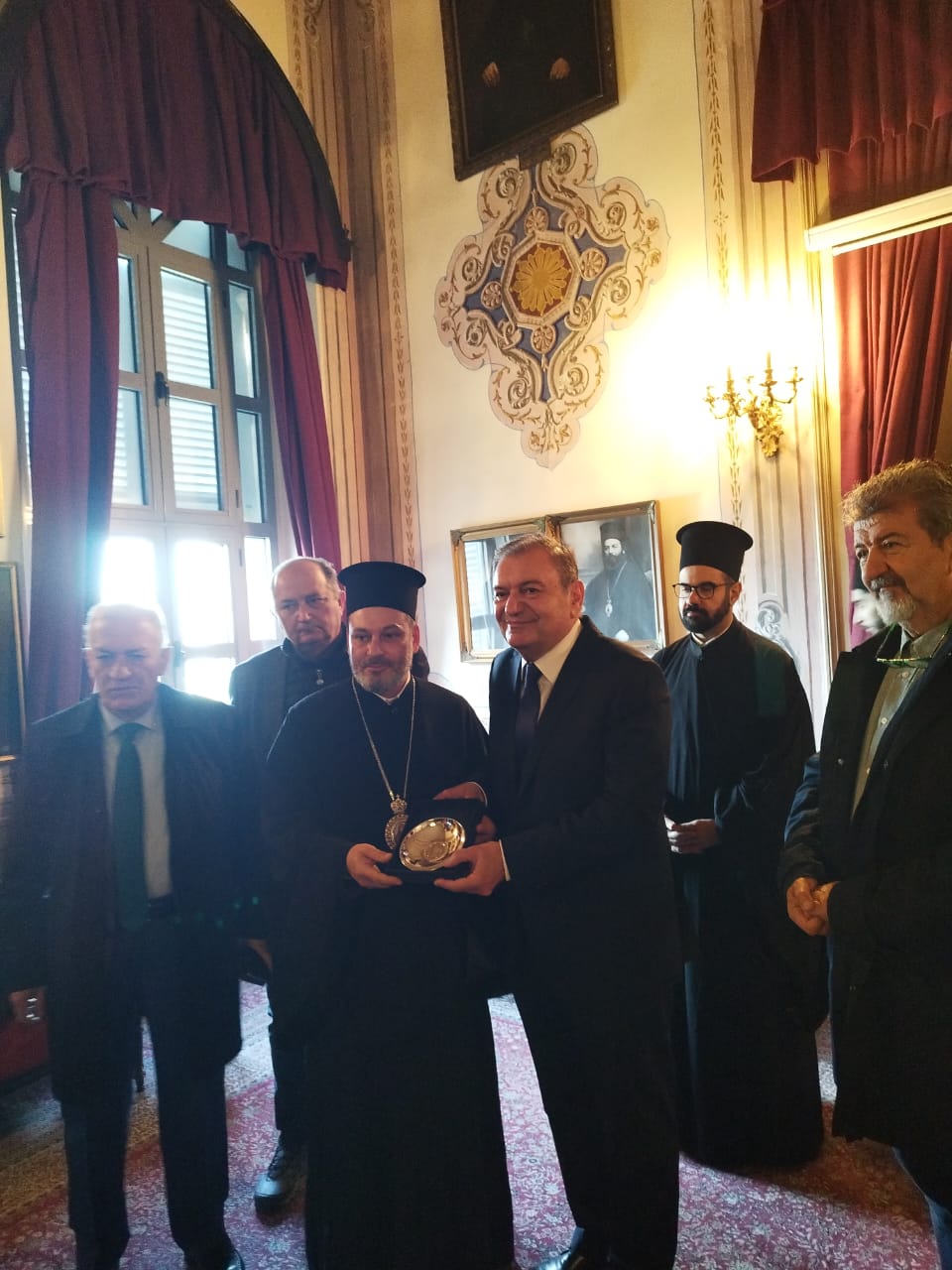 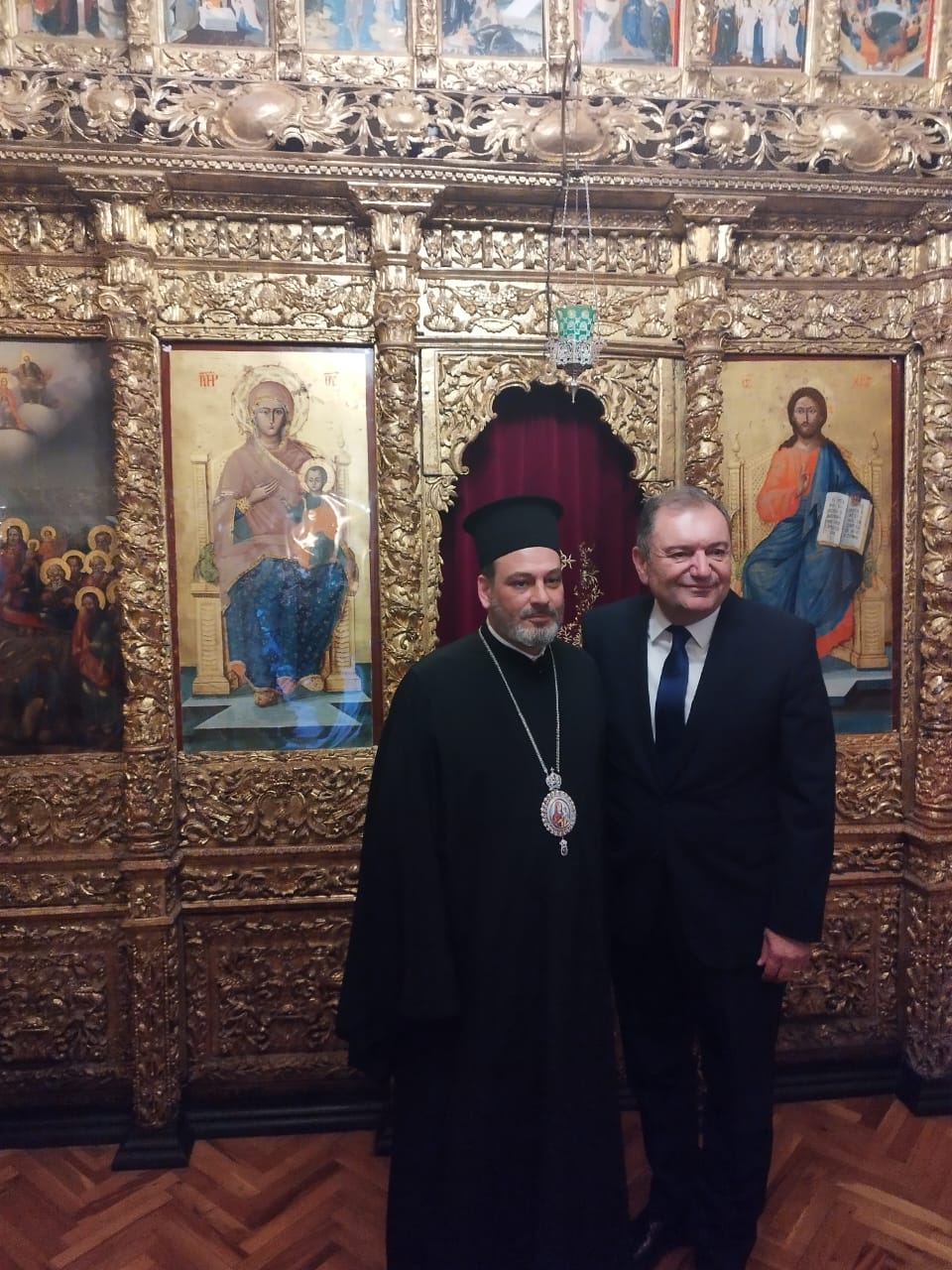 The Feast Day of Christmas at the Theological School of Halki

Roman Catholic clergy and students at the Theological School of Halki

Memorial service for Metropolitan Ilia of Philomelion at Halki seminary

Ordination of Deacon by the Archbishop of Australia in Northcote, Victoria