Patriarch John X of Antioch and All the East presided over the Divine Liturgy in the Church of St. George in Bloudan.

The Bishops Moussa (Al-Khoury), Youhanna (Batach), Arsenios (Dahdal), Moses (Al-Khosi), and many priests and deacons assisted the Patriarch in the service, in the presence of Bloudan and Zabadani’s locals.

Patriarch John X was greeted upon his arrival by several officials, party, security, and social figures, as well as city officials and its residents.

After the Divine Liturgy, Patriarch John X met with the official attendants as well as with the parishioners in the church hall. The members of the Al-Zabadani parish council and some of its residents also attended.

Then everyone, accompanied by the Patriarch, headed to the Great Mosque of Bloudan, where Patriarch John X was received by the Minister of Awqaf, Dr. Muhammad Abdul Sattar al-Sayyid, and many officials, in addition to the sheikhs and dignitaries of the city of Bloudan, and a reception was held in the Patriarch’s honor.

In his speech, the Patriarch thanked the Minister of Awqaf for the warm greeting and expressed his deep affection for this reception, for it demonstrates and confirms that love and brotherhood are the unifying factors among the citizens of the country, Muslims and Christians. Additionally, Patriarch John X affirmed that “we will all remain one hand for the good of man and the country.”

For his part, the Minister of Awqaf welcomed the Patriarch and his accompanying delegation and emphasized in his speech that Syria is the cradle of Christianity. The Minister of Awqaf also stated that the presence of the Patriarch or any Christian cleric in the mosque sends a message of peace and brotherhood, uniting Syrian Muslims and Christians in the highest human and love values.

The Minister of Awqaf also thanked Patriarch John X for the help as well as the moral and material support provided by the Greek Orthodox Patriarchate of Antioch and All the East to the cities of Bloudan and Zabadani in particular, as well as to all regions in Syria in general. 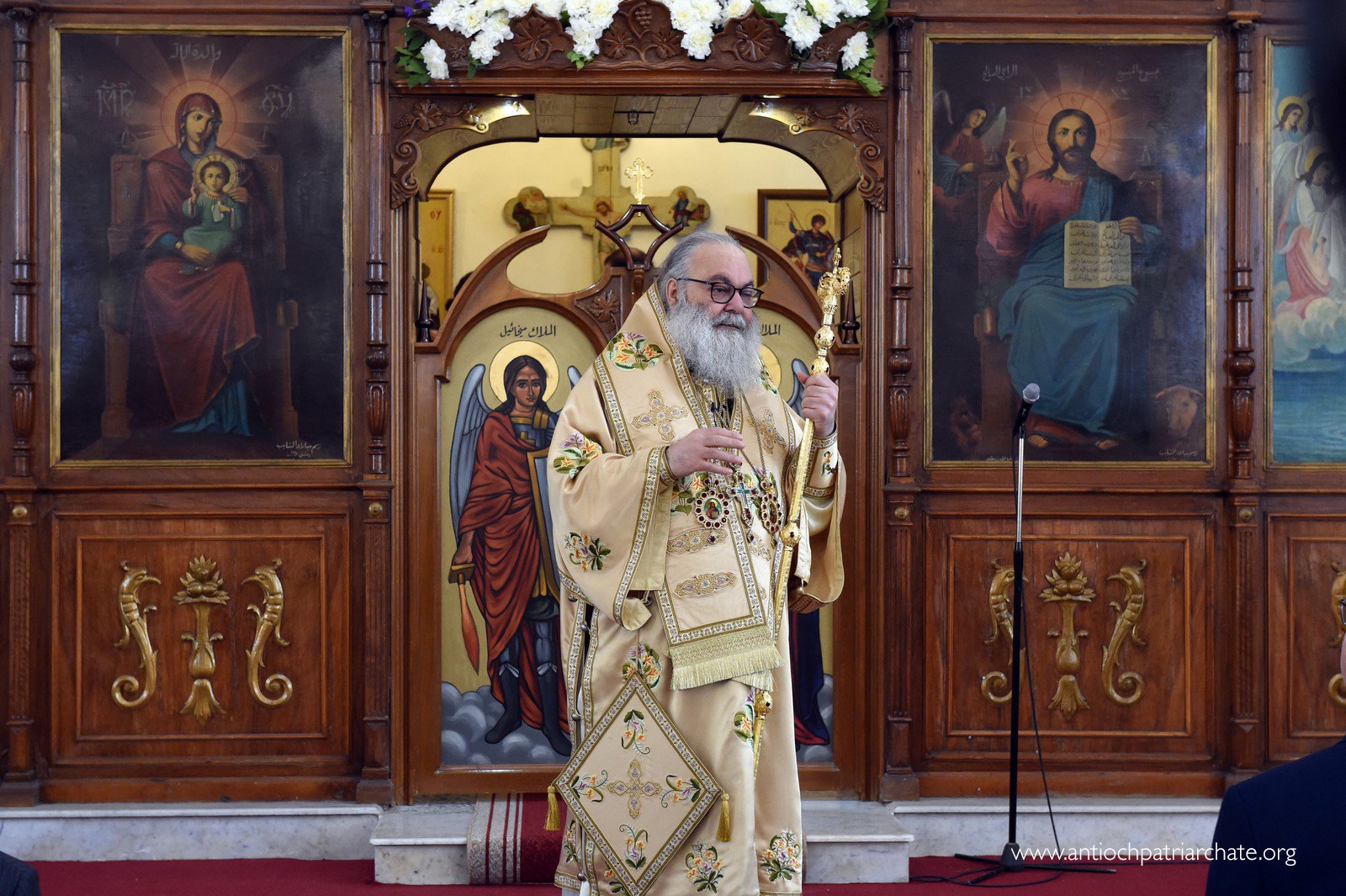 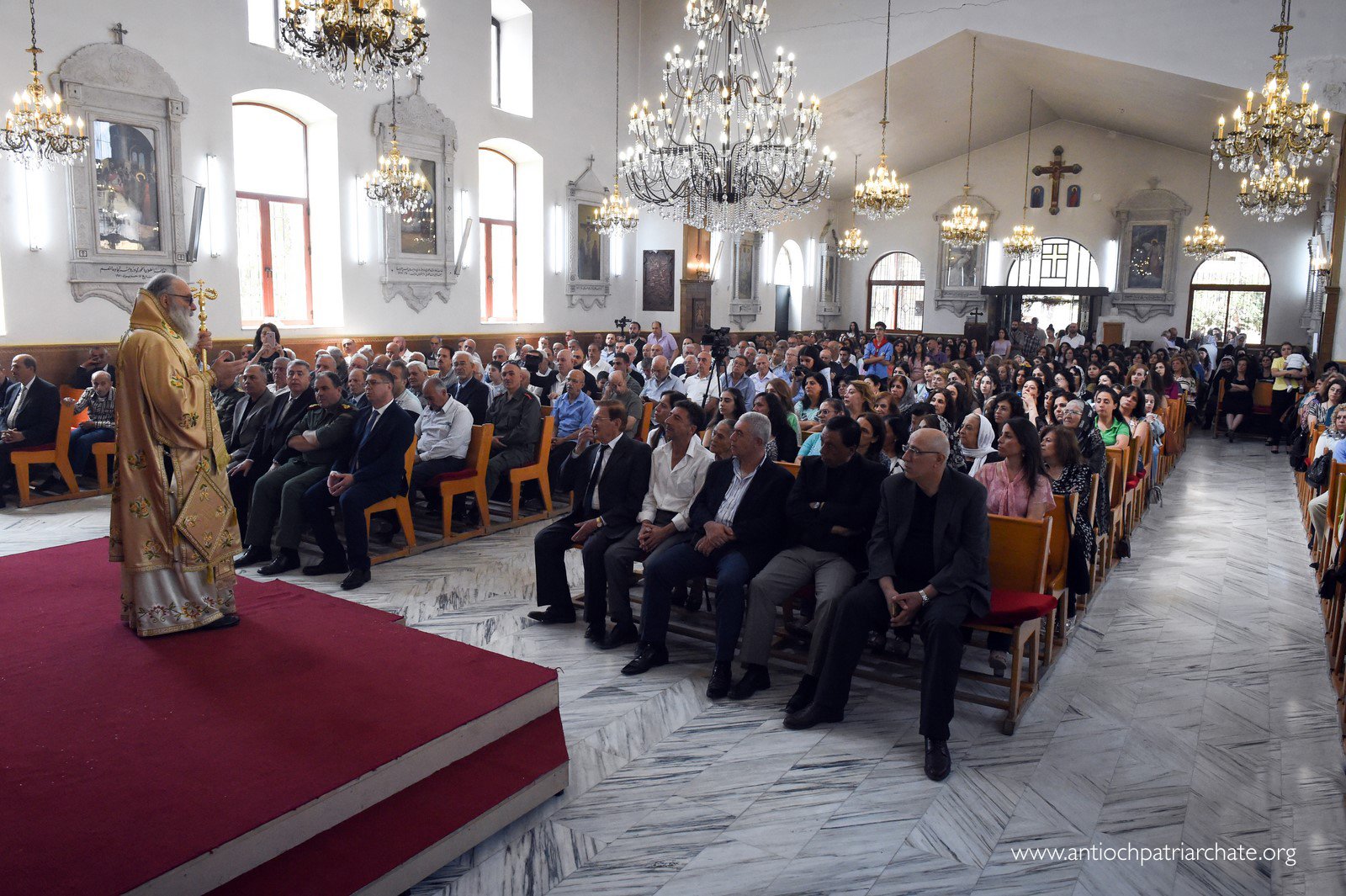