The new Metropolitan of Kiev and All Ukraine Epiphanius enthroned

The new Metropolitan of Kiev and All Ukraine Epiphanius

Today, Sunday, 3rd of February, there took place the Enthronement of the Head of the Autocephalous Church of Ukraine, Metropolitan of Kiev and All Ukraine, Epiphanius (Doumenko).

The enthronement was performed at the historic Saint Sophia’s Cathedral, Kiev, in the presence of the President of Ukraine, Petro Poroshenko.

It should be noted that, during the Divine Liturgy and the Enthronement, had been placed the Tomos of Autocephaly granted by the Ecumenical Patriarchate.

The Enthronement was also attended by Metropolitan of Adrianople, the Father Superior of Xenofontos Monastery Elder Alexius, the Exarch of the Patriarchate of Kiev, Father Michael Anysenko, as well as Father Chrysostomos of the Skete of Koutloumousiou of the Monastery of Saint Panteleimon.

According to information, the emeritus “Patriarch” of Kiev Filaret did not participate in the Enthronement, because he was hospitalized due to high blood pressure. 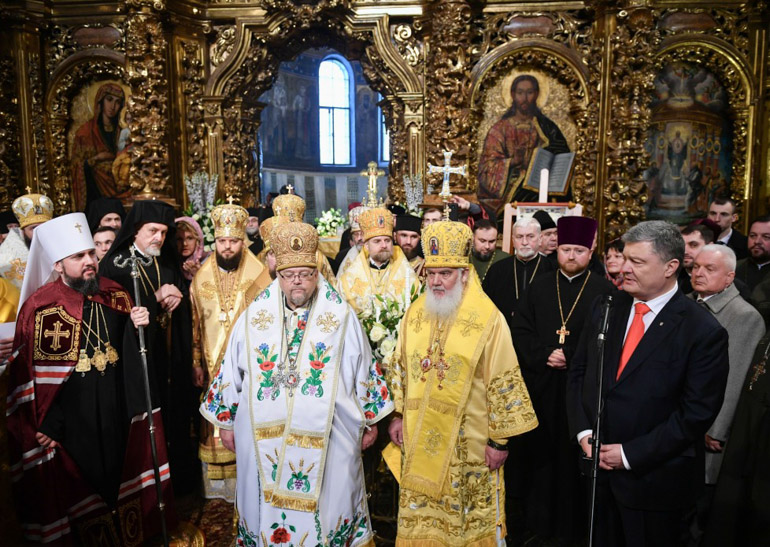 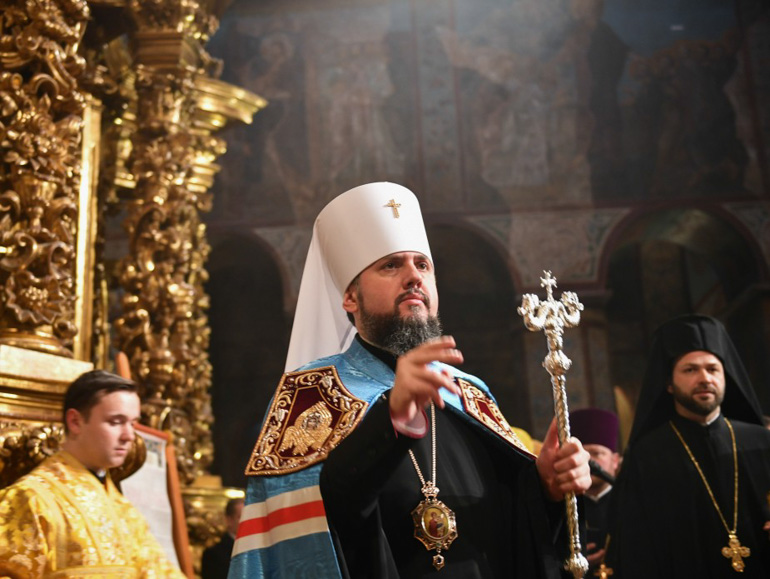 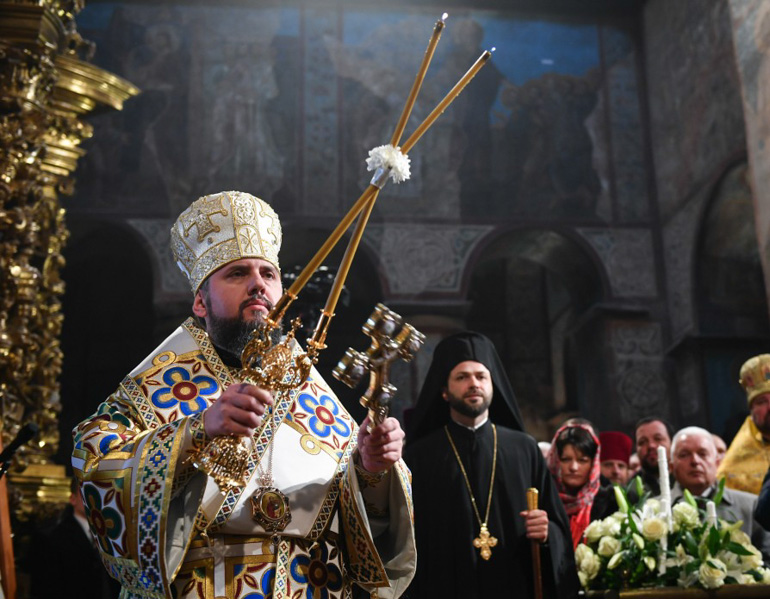 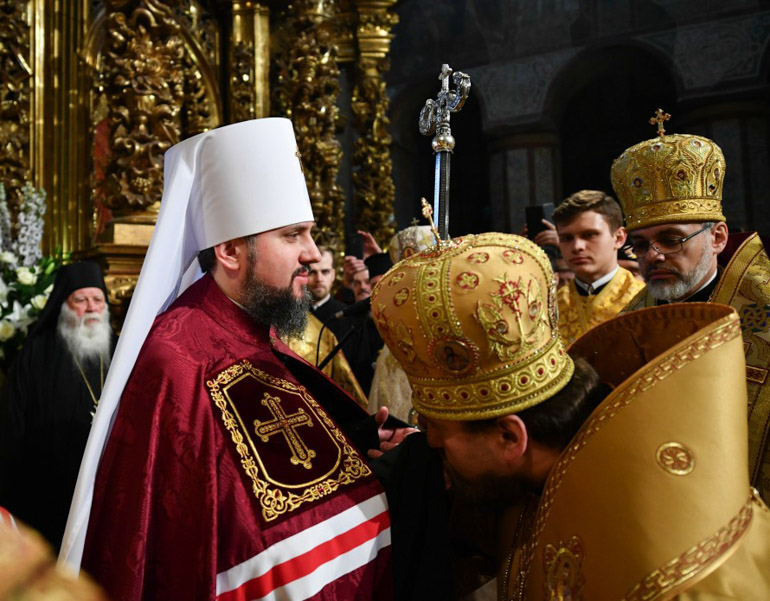 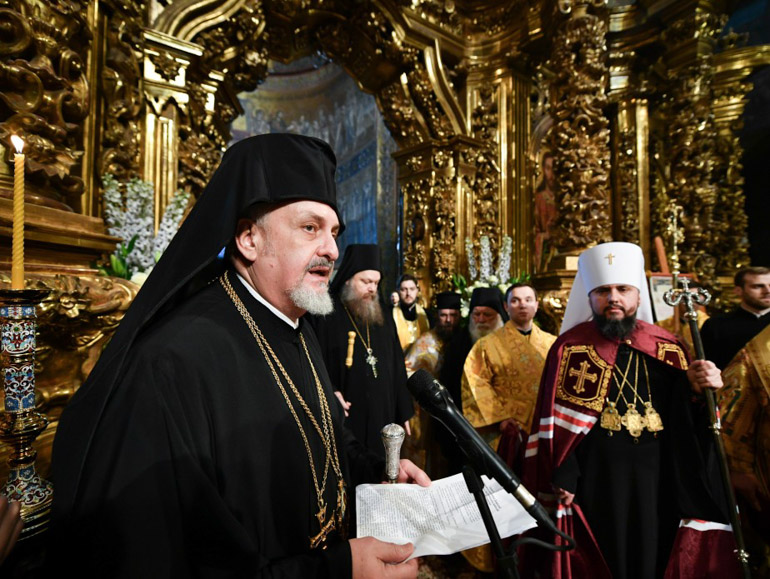 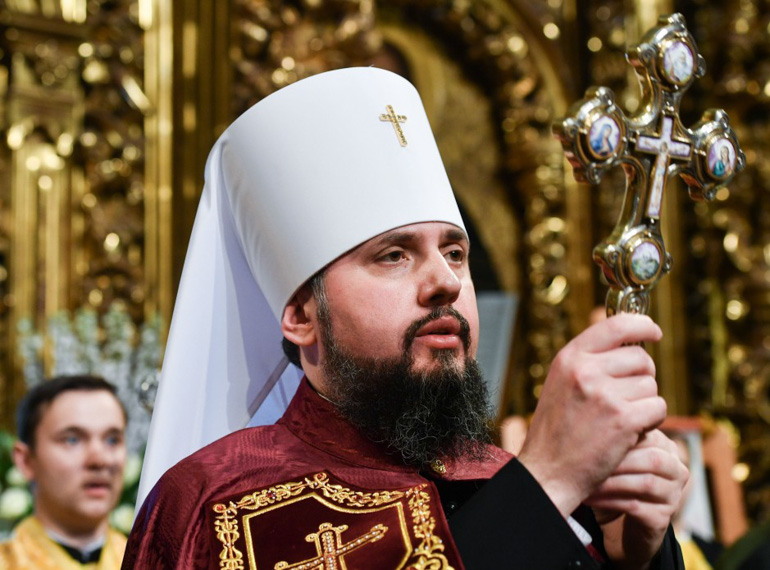 The first official visit of Metropolitan Epifaniy of Kyiv to Rome

New director at the private office of the Patriarch of Alexandria