The first speech by Metropolitan Hierotheos took place on Saturday, December 7, in Vienna, where he analyzed what sin and passion are, how man is healed by his passions, how can his heart be cleansed, and his mind illuminated.

On Sunday, December 8, a Divine Liturgy was celebrated by the two Metropolitans at the Cathedral of the Holy Trinity in Vienna.

The two Metropolitans then went to Budapest, where the headquarters of the Exarchacte of Hungary are located in order for the Metropolitan of Nafpaktos to speak to the faithful of Budapest about the spiritual life of the Christians in the modern world.

On Monday, December 9, the Metropolitan of Nafpaktos visited the Office and the Chapel of the Exarchate of Hungary, where the auxilliary Bishop Paisios of Apamea ministers.

Metropolitan Arsenius of Austria, after his enthronement, organized with great zeal the Metropolis of Austria and the Exarchate of Hungary, by ordaining new clergymen, establishing new parishes and renovating churches, among them the two historical temples of Vienna. 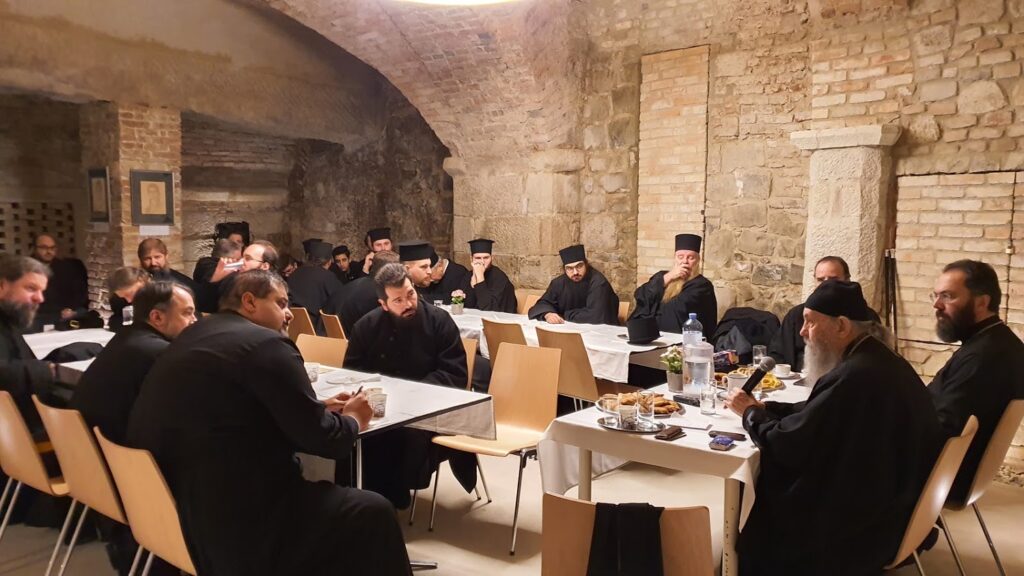 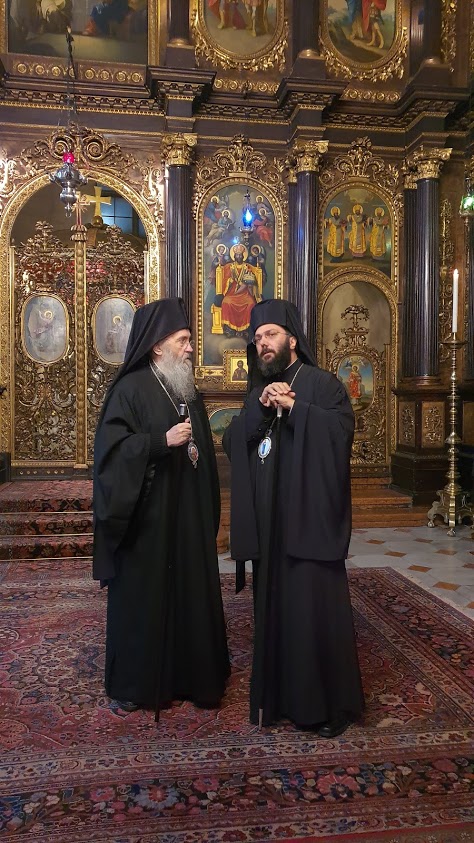 Metropolitan of Nafpaktos: What is the Church for the government, a hairdresser or a supermarket?

Austria: Worship sites will be operating with restrictions from May 15

Metropolitan of Nafpaktos: We will return to our churches, but for now we will pray in our home

Metropolitan of Nafpaktos: The faithful are not anarchists, they will conform

Hierachal Liturgy and ordination in Leskovac

Commenting on yesterday's reading of the Quran in Hagia Sophia, Greek government spokesman Stelios Petsas said that the event...

Alexander Goratchek, Assistant Bishop of the Russian Church in Germany, fell asleep in the Lord on 28 May after...

Weddings and baptisms will be allowed in Austria

Following a statement of the Holy Metropolis of Austria, and in accordance with the Health Ministry regulations and the...

Associated Press: Position of Archbishop of America on Holy Communion is more realistic

One of the largest news agencies in the world attempts to shed light on some aspects of the debate...

Greek MEP Eliza Vozemberg brings the matter of Turkey's provocative actions regarding Hagia Sophia to the European Parliament. She...

New provocation by Turkey: Greece must get rid of its complex about Hagia Sophia

Spokesman for the Turkish Foreign Ministry of Foreign Affairs Hami Aksoy responded to the statement made by the Greek...