On November 28 at the Holy Mount Athos the 300th anniversary of St. Paisii Velichkovsky, a Ukrainian saint, church leader and writer, was commemorated through prayer. The Ilyinski skete on Athos, founded by St Paisii in 1757, celebrated the feast day and the anniversary of the Ukrainian saint.

Also present were guests of honour from Ukraine – Alexander Sosonyuk, Consul of the Ukrainian Consulate in Thessaloniki, and Dr. Serhii Shumylo, Director of the International Institute of the Athonite Legacy.

During the celebrations, the Ukrainian consul read out a congratulatory letter on the occasion of the anniversary to the abbots and brethren of St. Elijah’s Skete and Pantocrator Monastery from the Primate of the Orthodox Church of Ukraine, Metropolitan of Kyiv and All Ukraine Epiphanius.

Also on behalf of the International Institute of the Athonite Legacy, Dr. Serhii Shumylo, Director of the Institute, read a congratulatory message to the abbot and brethren.

In the words of welcome the Primate of the PCU and the Director of the Institute of the Athonite Legacy underlined the exceptional role of St. Paisii Velichkovsky both in the history of Ukraine, the Ukrainian culture and the Church, and the history of Holy Mount Athos and Eastern Christianity.

Also was emphasized the special role of St. Paisii in the history of Pantokrator Monastery and the Ilinsky skete on Athos, which for many centuries maintained close spiritual and cultural ties with Ukraine, leaving a significant trace in the history of Orthodox monasticism in Ukraine. Even today, these monasteries are spiritual centres of attraction for Orthodox pilgrims from Ukraine.

At the end of the festive service, the Abbot of the Pantokrator Monastery, Archimandrite Gavriel, and the abbot of the Ilyinsky Skete, Archimandrite Filimon, performed a memorial service for all those killed in Ukraine by Russian military aggression, including the soldiers who in that war gave their lives for the freedom of their homeland.

The monks also prayed for liberation and peace in Ukraine, expressing their spiritual and prayerful solidarity with the suffering Ukrainian people.

Also during their stay at the Ilyinski Skete and the Pantocrator Monastery, the Ukrainian delegates discussed cooperation in research and promotion of the heritage of spiritual and historical ties between Ukraine and the Holy Mount Athos. 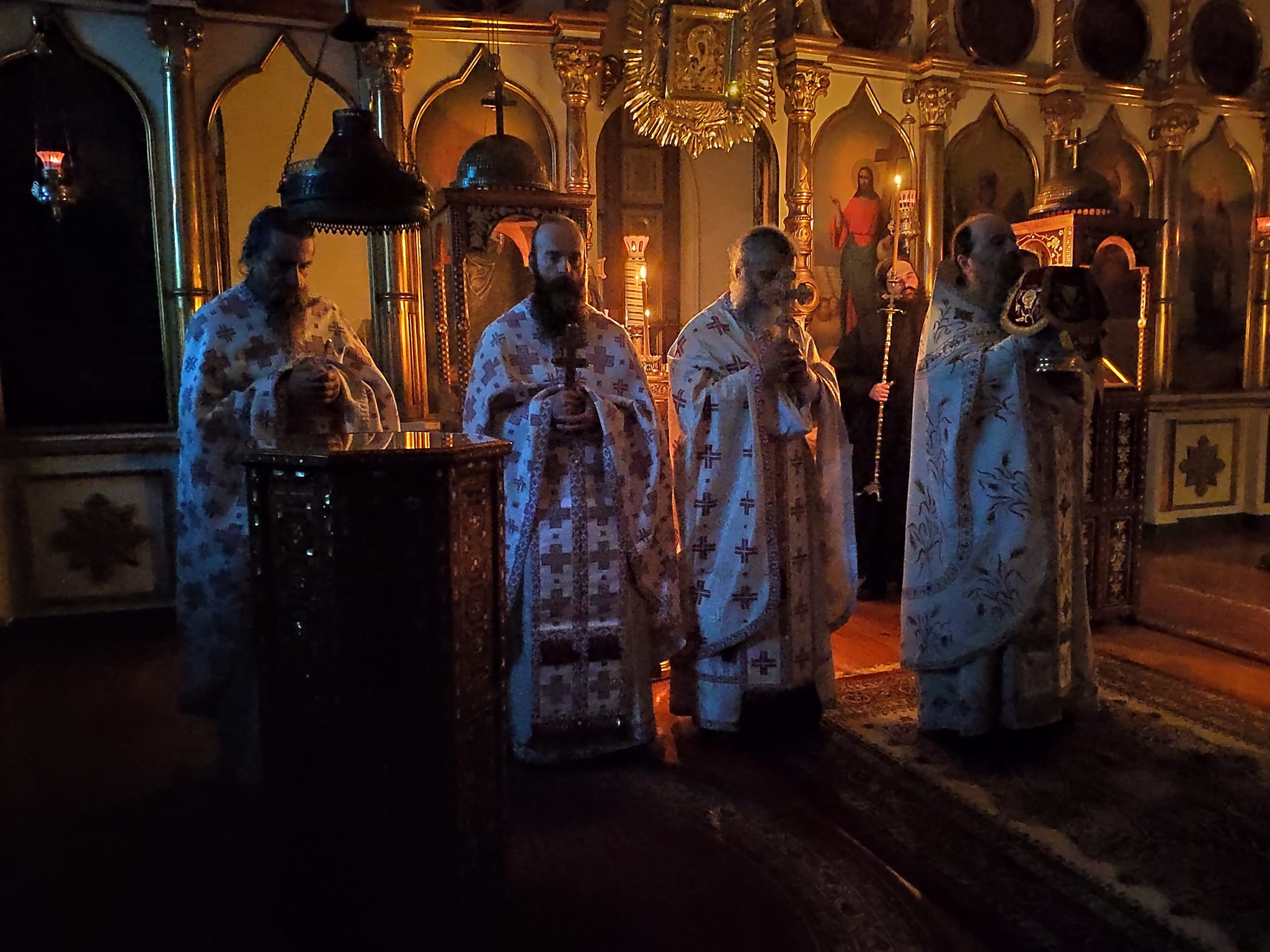 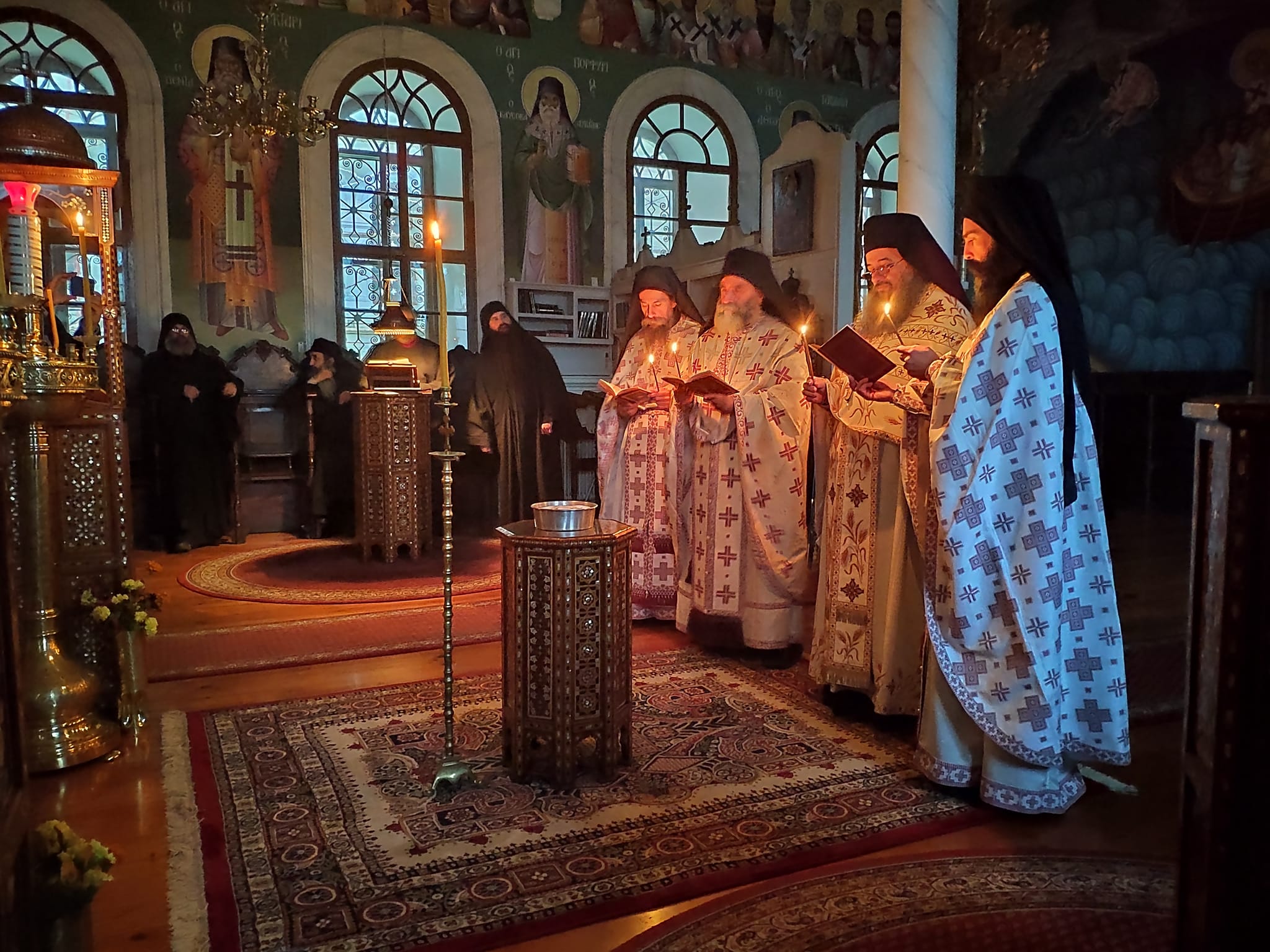 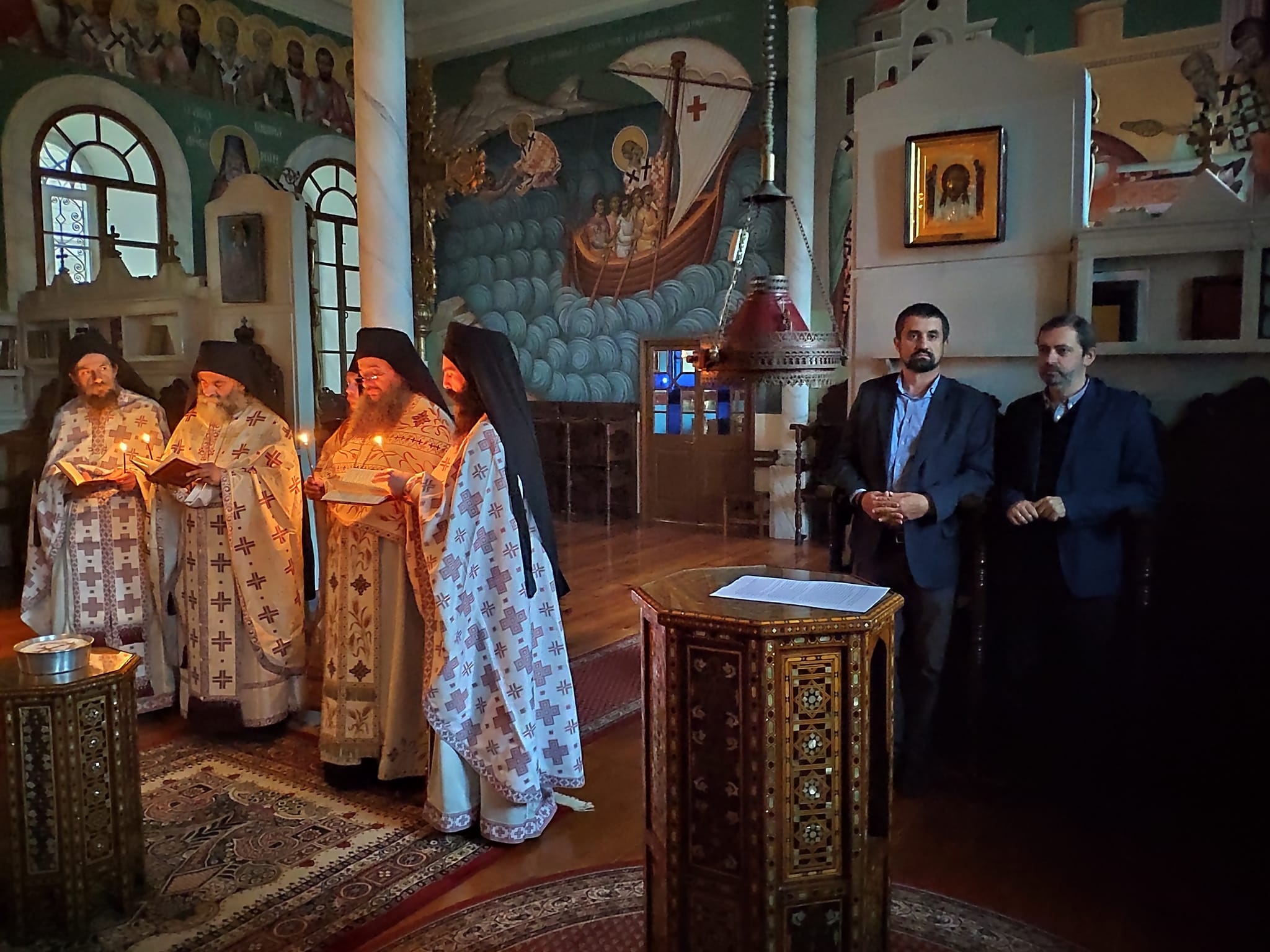 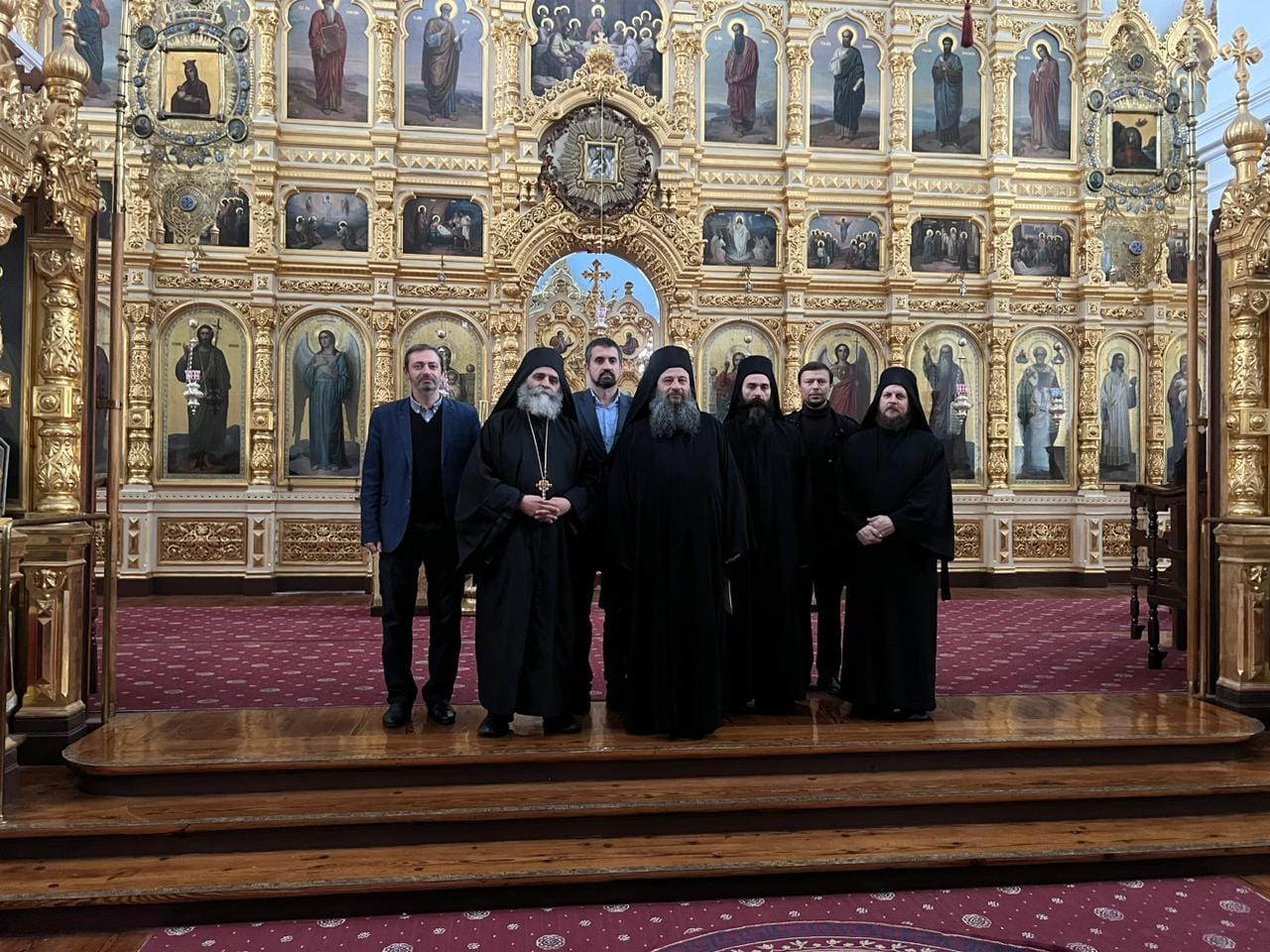 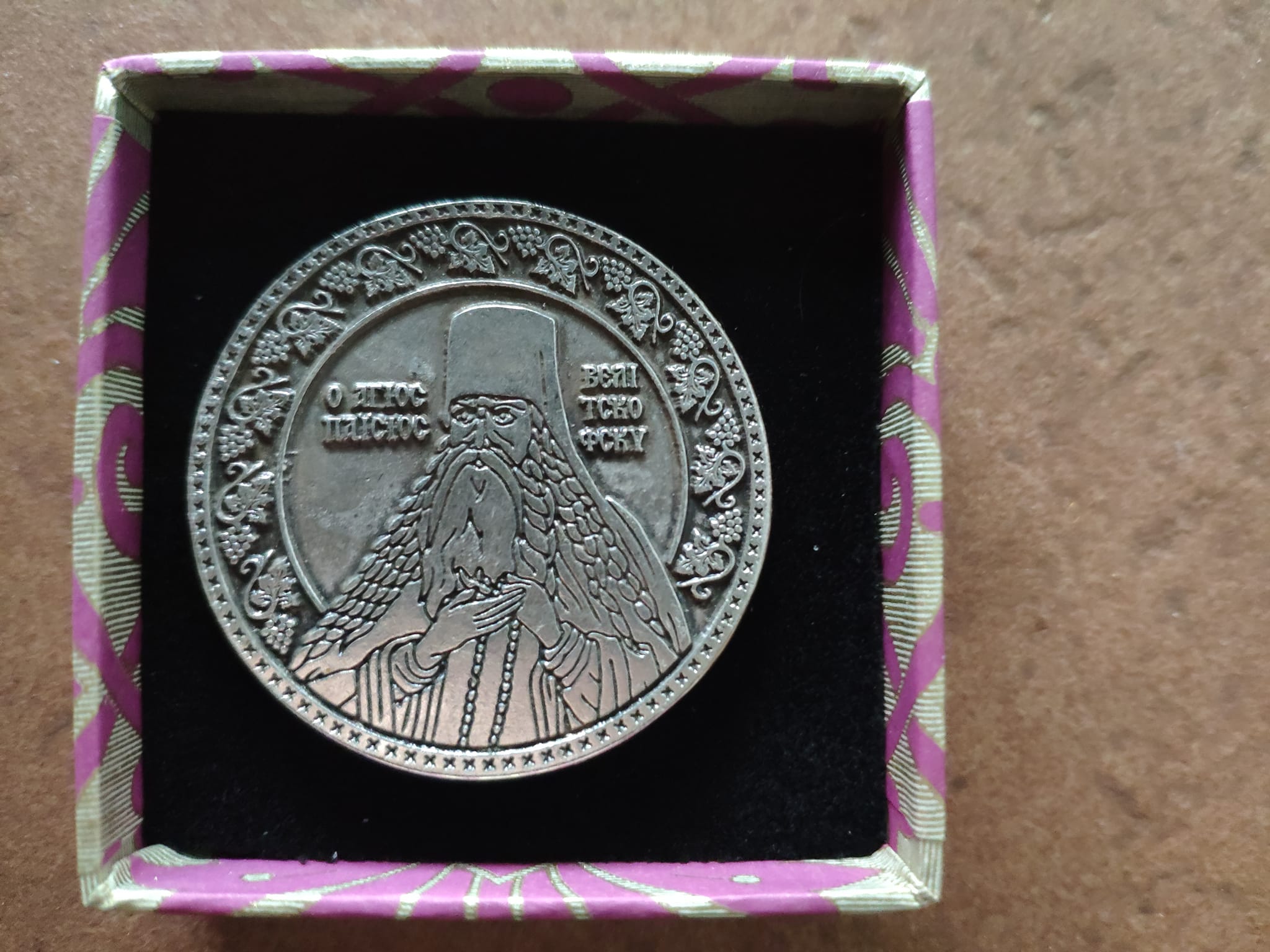 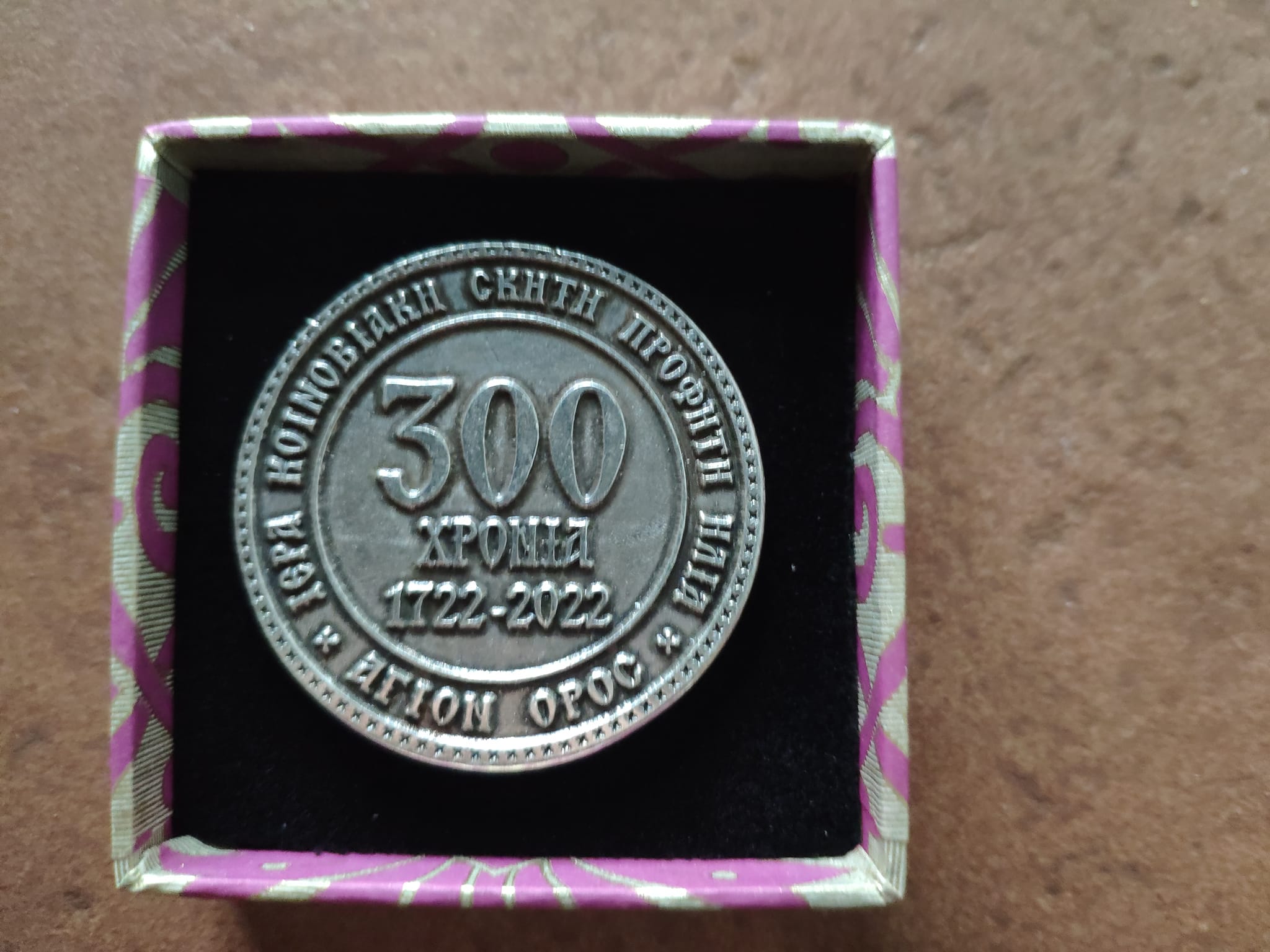 What Mount Athos says about the institution of the family