The funeral service of former Metropolitan Chrysostomos of Peristeri

Archbishop Ieronymos of Athens presided over the funeral service of former Metropolitan Chysostomos of Peristeri at the Metropolitan Cathedral of the Annunciation of Theotokos in Peristeri.

The residents attended the funeral service to say goodbye to their former shepherd. His body had been lying in state at the Church since last night. 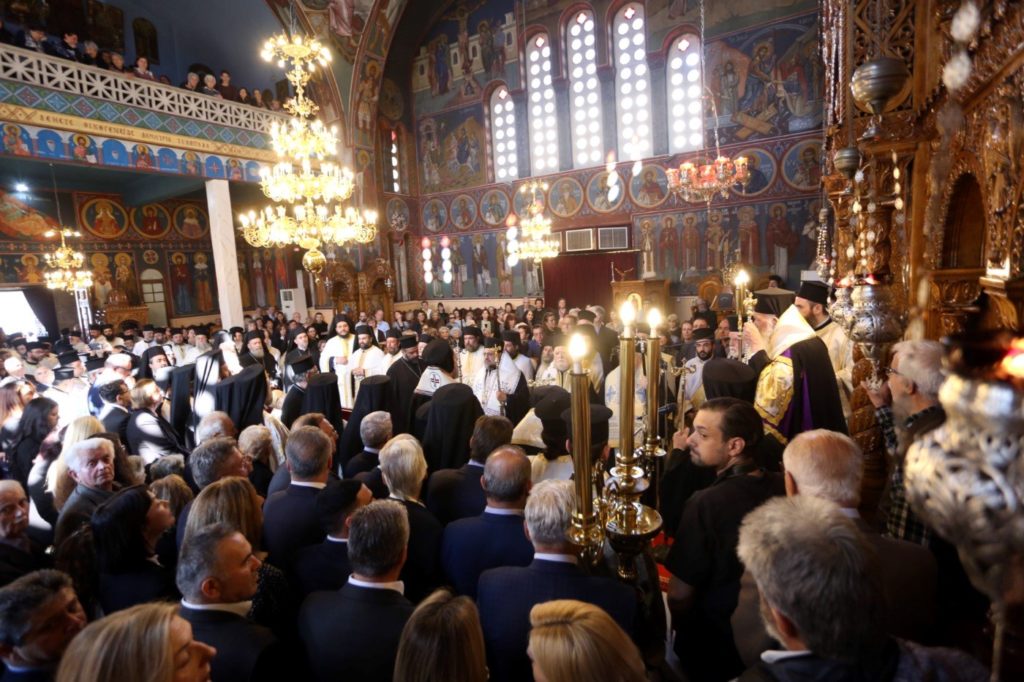 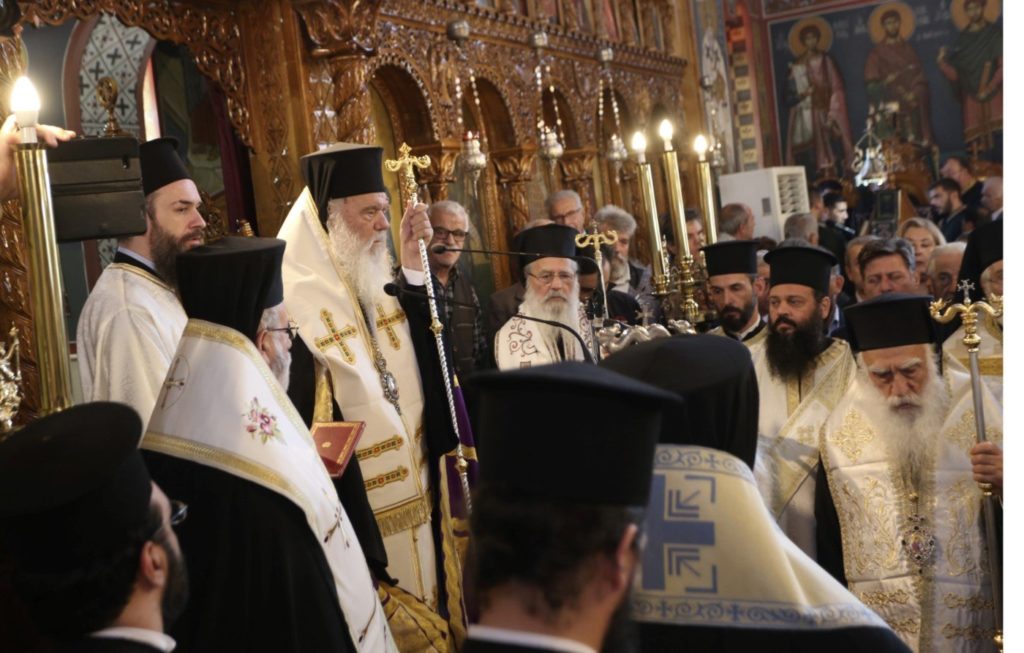 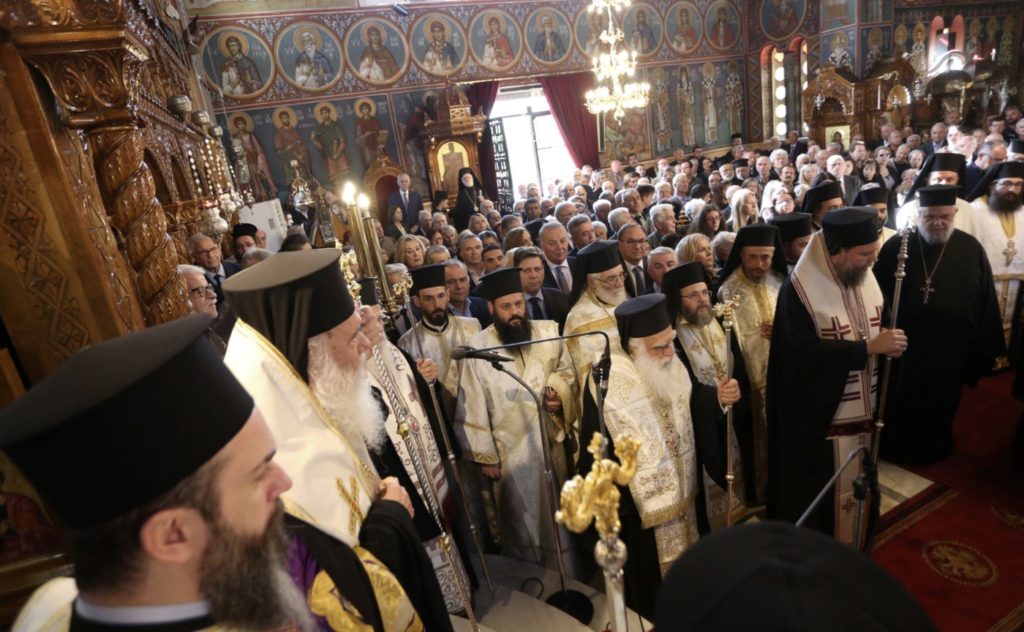 Metropolitan of Nafpaktos: Conspiracy theories about closing churches during lockdown period are absurd

Sunday of Holy Pentecost at Metropolitan Cathedral in Athens

Archbishop Ieronymos: I am not thinking of resigning

FM Dendias: Time for the 'Nicosia Wall' to come down as well

The Conversion of Hagia Sophia Into a Mosque: A Personal Reflection

By Father Alexander G. Leondis The Muslim President Erdogan struck a terrible blow to our beloved Ecumenical Patriarchate, to...

Greek President to Ecumenical Patriarch: We will contribute to the mobilization of the international community for Hagia Sophia

The President of the Hellenic Republic Katerina Sakellaropoulou contacted Ecumenical Patriarch Bartholomew and expressed her support and solidarity of...

Patriarch of Moscow: Repeal the discriminatory law that has brought division and schism into the Montenegrin society

The Primate of the Russian Orthodox Church has made a statement appealing the civil authorities of Montenegro to repeal...

The EU Foreign Affairs Council (FAC) condemns Turkey's decision on Hagia Sophia and calls on the Turkish government to...