On Friday, May 6, 2022, the Patriarchate of Jerusalem celebrated the commemoration of the martyrdom of the Holy Glorious Great Martyr George the Trophy Bearer.

On this feast, the Church commemorates that George’s father was from Carthage and his mother from the Palestinian town Lydda. He was an army professional and exchanged his profession with that of martyrdom, the heavenly profession, confessing Christ and suffering a martyr’s death during Diocletian’s reign in Rome in AD 305.

The Patriarchate celebrated the commemoration of this universally recognized Great Martyr at the following Monasteries and Churches:

At his Holy Monastery in Bejala near Bethlehem with Vespers and the Divine Liturgy led by Archbishop Methodios of Tabor.

At his Holy Monastery in Jerusalem of the Hospital by Archimandrite Athanasios, under the care of the Abbess Nun Pansemni.

At his Holy Monastery in the Jewish Quarter with Vespers and the Divine Liturgy led by Archbishop Aristarchos of Constantina, under the care of the Abbess Nun Marianna.

At the Holy Church of Saint George, the Trophy Bearer of town Zababde in North Samaria, the Divine Liturgy and all festivities were officiated by Archbishop Theophanes of Gerassa with the co-celebration of Archimandrite Klaudios and the Community Priest Fr. Issa.

All services were attended by Monks, Nuns, and faithful Christians from Greece, Palestine, Russia, Romania, and others.

May the Saint’s intercessions protect those who honored him and all those tested by war. 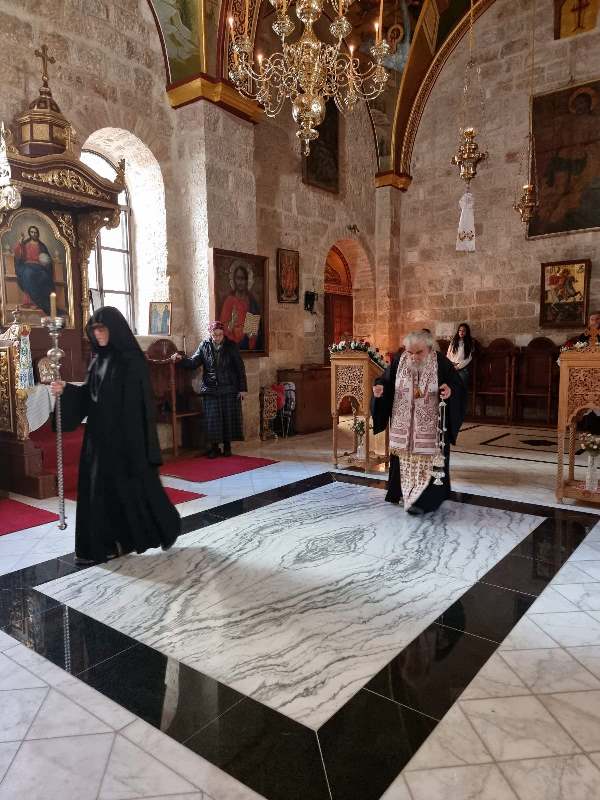 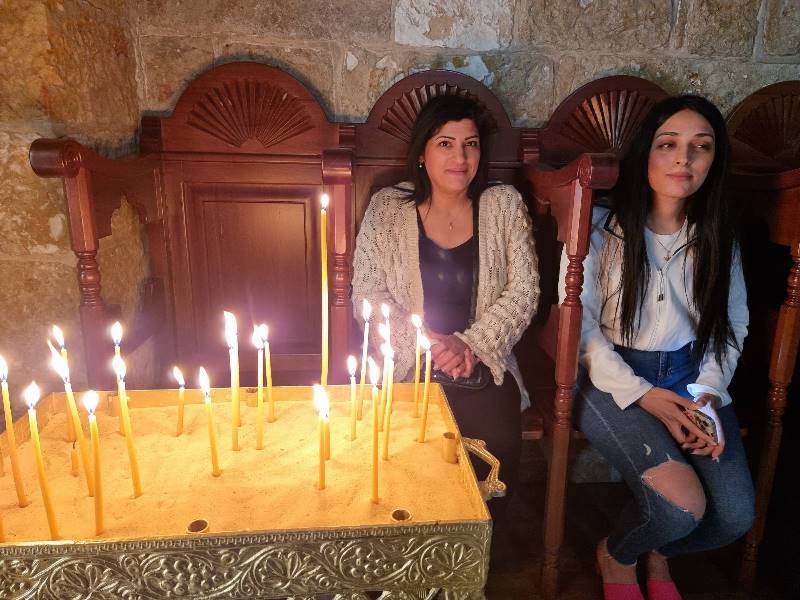 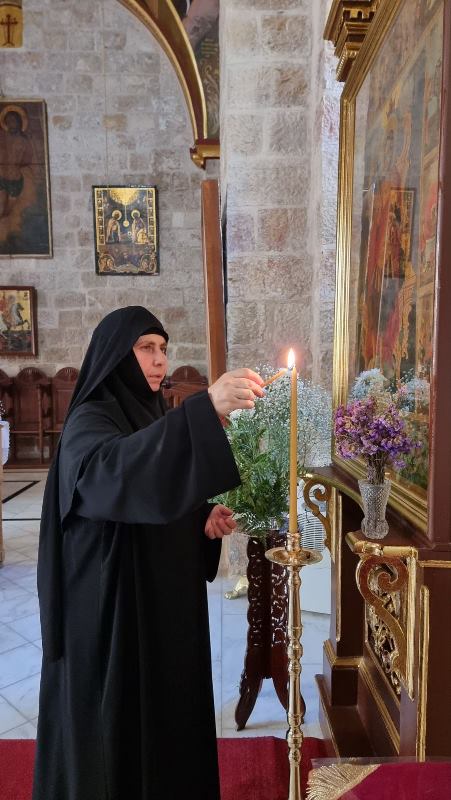 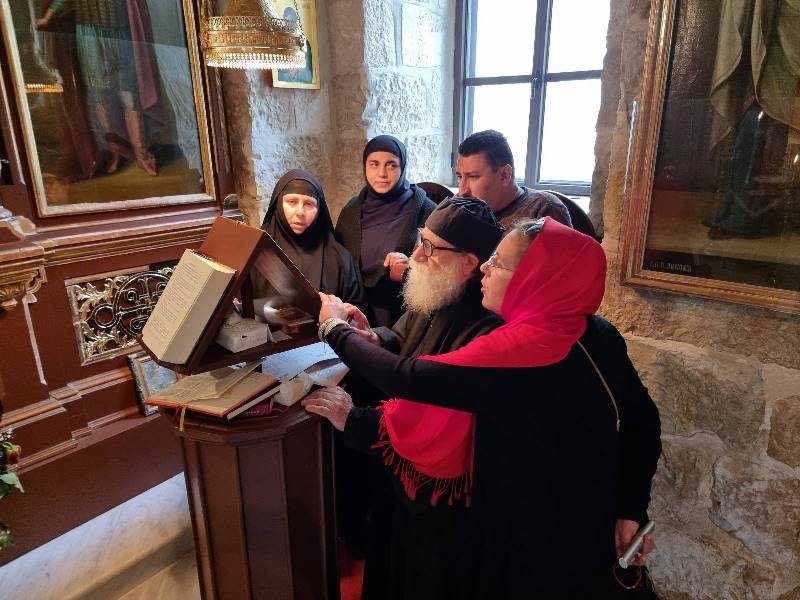 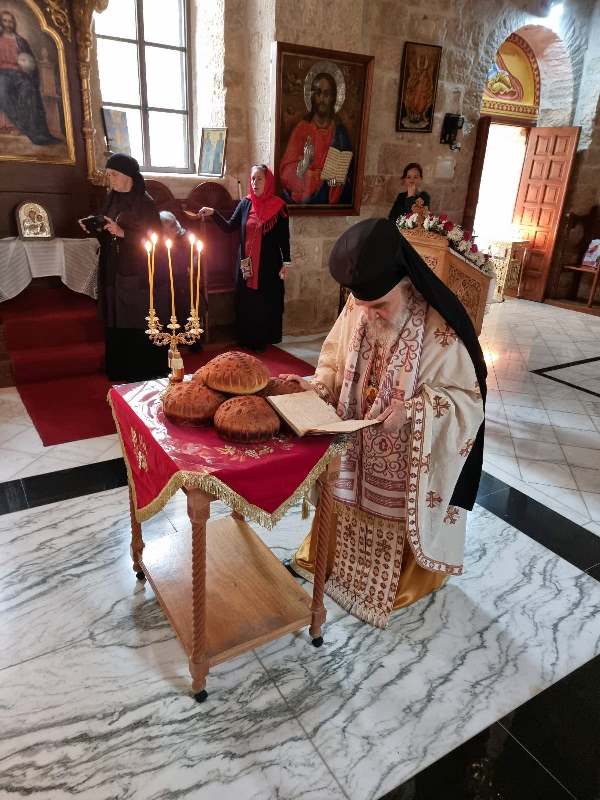 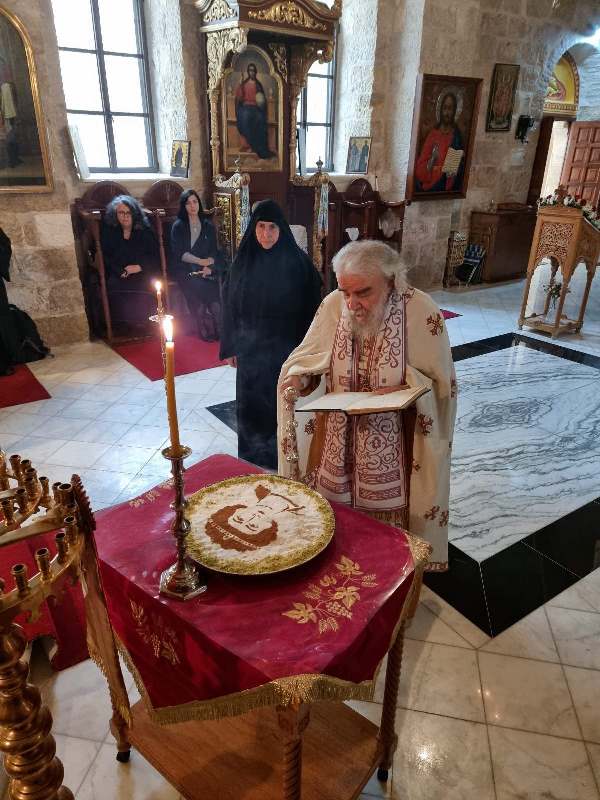 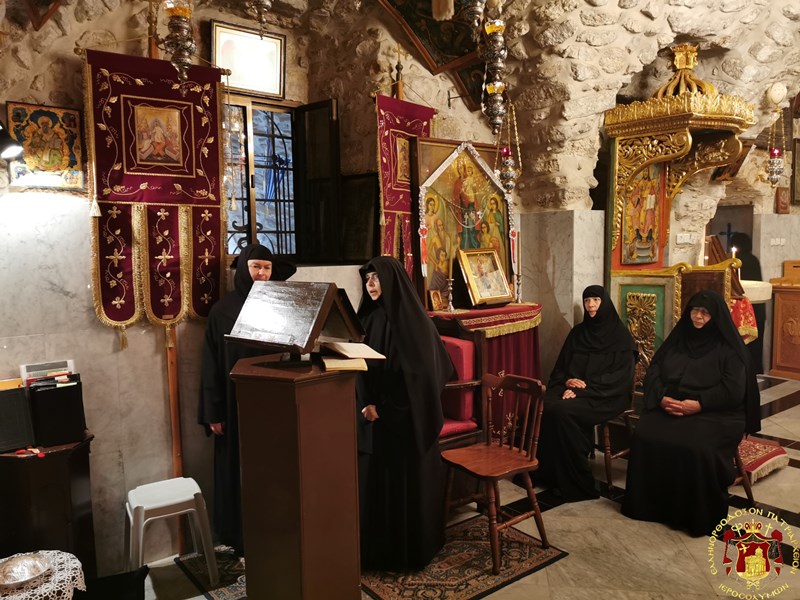 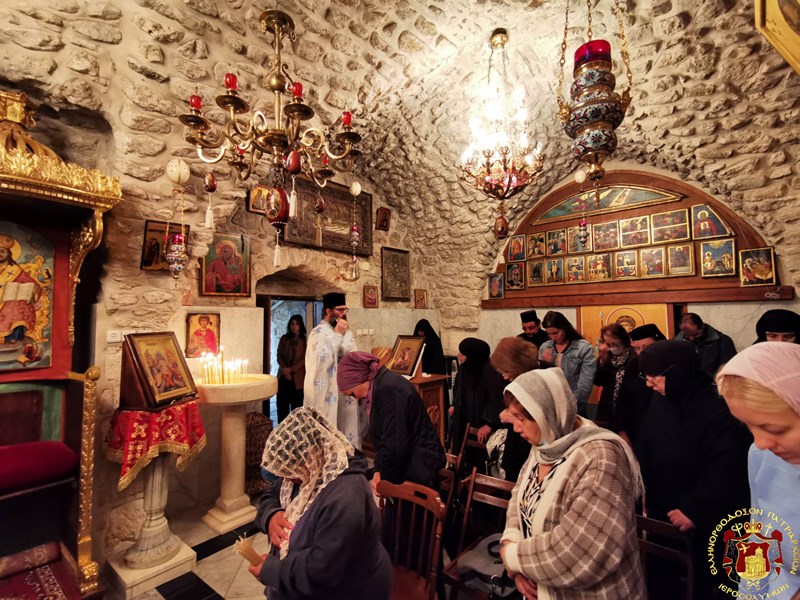 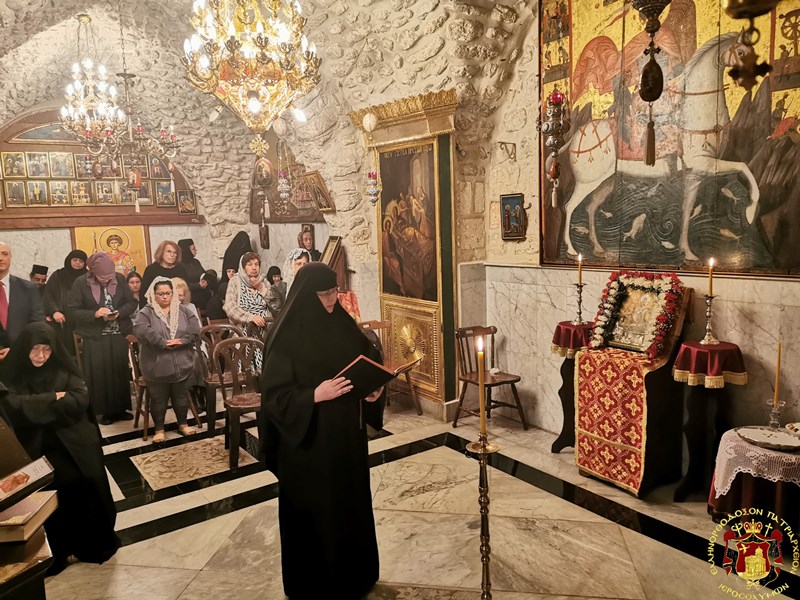 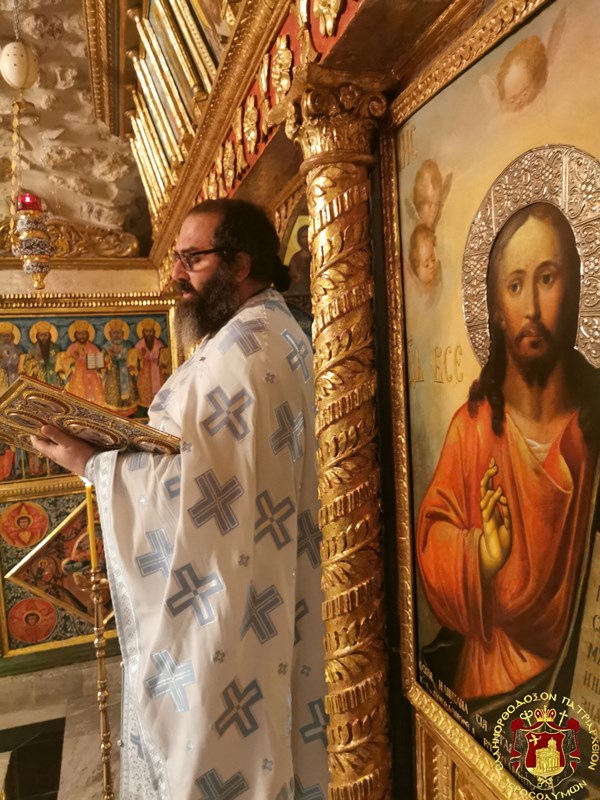 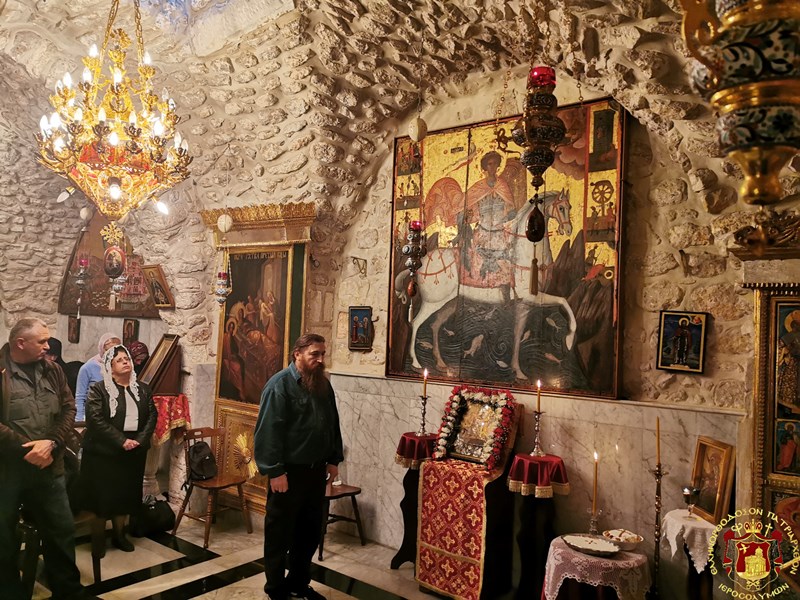 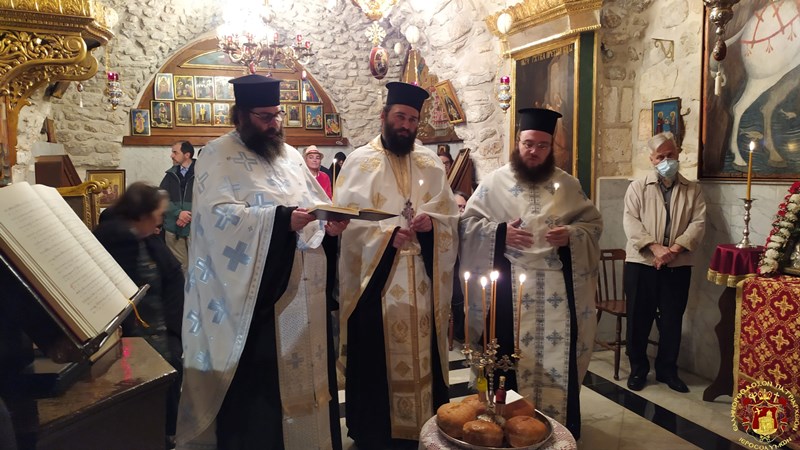