Metropolitan Anthony of Volokolamsk and the members of the Russian delegation in Karlsruhe met with the delegation of the Coptic Church during the 11th Assembly of the World Council of Churches.

The meeting took place in a hotel next to the Assembly facilities where most of the Churches’ delegations have stayed, but not the Russian one. 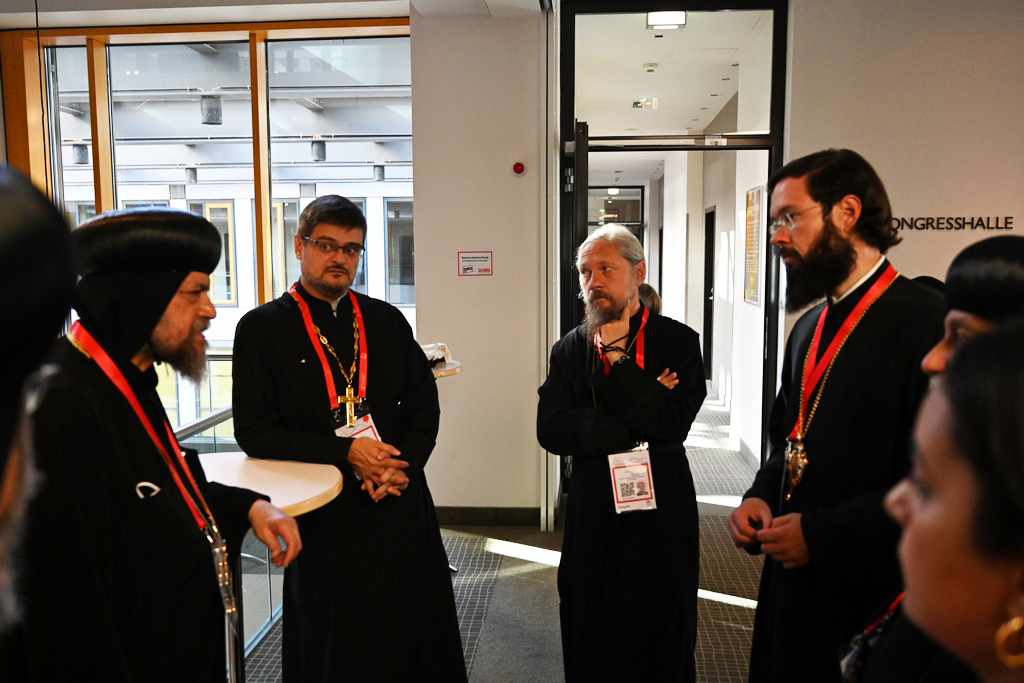 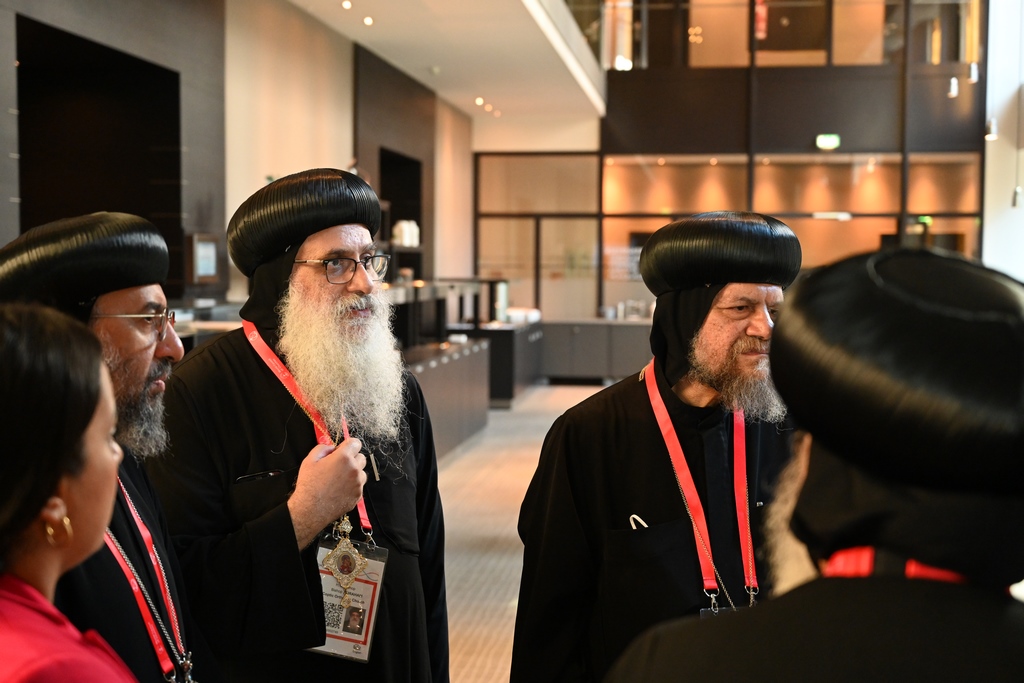 Volokolamsk from Kazakhstan: Russian Church welcomes Patriarch of Jerusalem as “head of Mother of Churches within its canonical limits”

Orthodox Church of Latvia seceded from Moscow – It was a matter of national security, says the President

Patriarch of Moscow: Queen Elizabeth II was a symbol for all of Europe

Ecumenical Patriarch Bartholomew and Metropolitan Epiphaniy of Kyiv honorary citizens of the Municipality of Nestos, Kavala