Patriarch Theodore welcomed the Chief of the National Guard General Staff, Lt. General Ilias Leontaris, at the seat of the Patriarchate in Alexandria.

In his address, Metropolitan Theodore expressed his gratification for the visit of the Chief to the seat of the Greek Orthodox Patriarchate of Alexandria.

“My Chief, you are coming to Alexandria today as the head of the Cypriot National Guard, to send a message of justice, peace and hope.
Two thousand years have passed and the tradition still survives in the hospitable and blessed land of Egypt. Christ, who was a refugee, was safe in Egypt. Egypt hosts our Patriarchate.

I want to tell you that our Patriarchate has a glorious past but also a promising future.”

Finally, Patriarch Theodore referred to the multidimensional religious and humanitarian work of the Patriarchate of Alexandria and All Africa throughout the African continent. 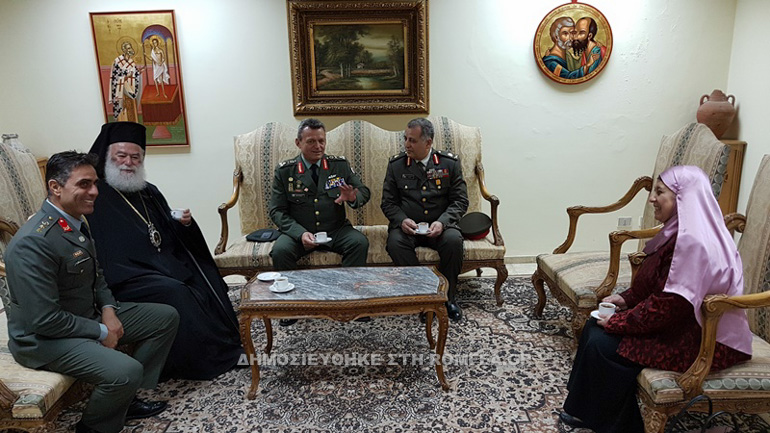 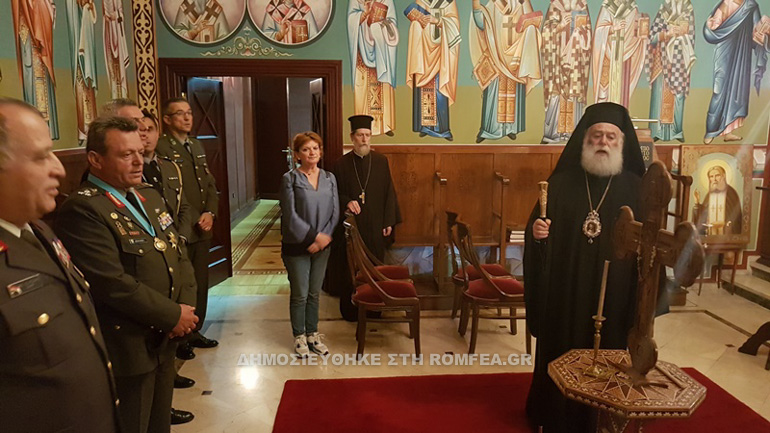 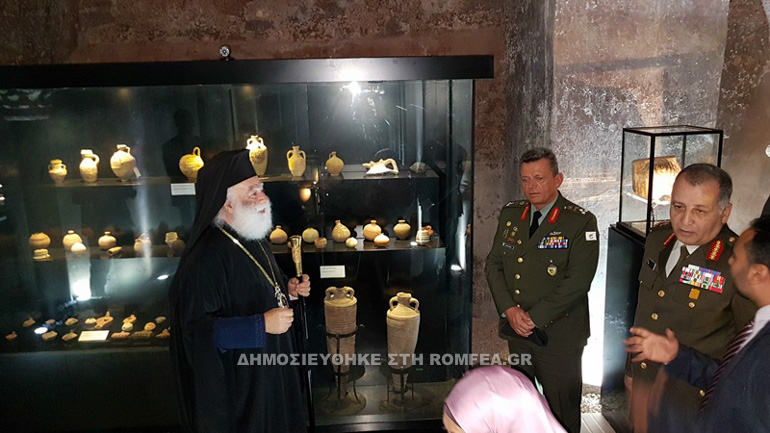 Co-operation between the Church of Greece and the Swiss Confederation