Patriarch John X of Antioch and All the East called for rising above personal interests for the advancement of the Lebanese people.

The Patriarch’s words came during His visit to the Lebanese Embassy in Abu Dhabi. He was received by the Lebanese Ambassador, Fouad Dandan, the Lebanese Consul in Abu Dhabi, Joel Antoun, the Economic Attaché at the Embassy, Jean-Claude Khoury, the President of the Lebanese Business Council, Sufian Al-Saleh, and some of the members. The Patriarch was accompanied by Bishop Gregorios Khoury.

The Ambassador welcomed the Patriarch of Antioch and expressed his great joy at the presence of the Patriarch. During the meeting, he stressed the significant role played by the Lebanese community in the Emirates, stressing that the community’s unity and cohesion is the most important mission presented today to the world in light of the multiple Lebanese crises. The Patriarch of Antioch also praised the pioneering role played by the Greek Orthodox Patriarchate of Antioch and All the East in the United Arab Emirates.

The ambassador reassured the Patriarch of Antioch that the conditions of the Lebanese community are good and stable and that the community’s presence in the UAE and the achievements of its children testify.

For His part, Patriarch John X praised the significant role played by the Lebanese ambassador in gathering the Lebanese community in the Emirates, especially after the emigration of many Lebanese in recent years.

The Patriarch of Antioch called on the officials to cooperate and rise above personal interests for the advancement of the Lebanese people to a deservingly dignified life. 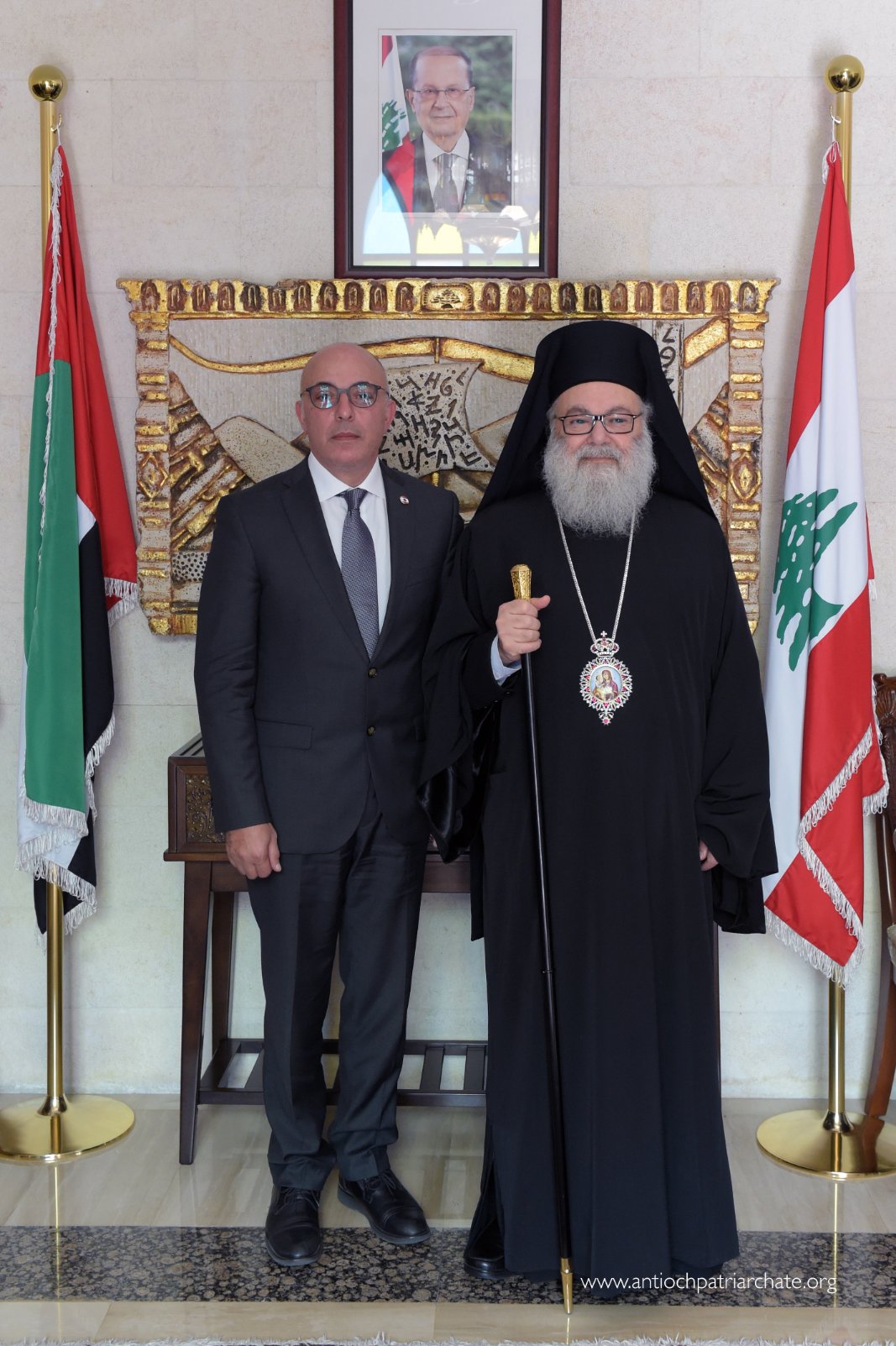 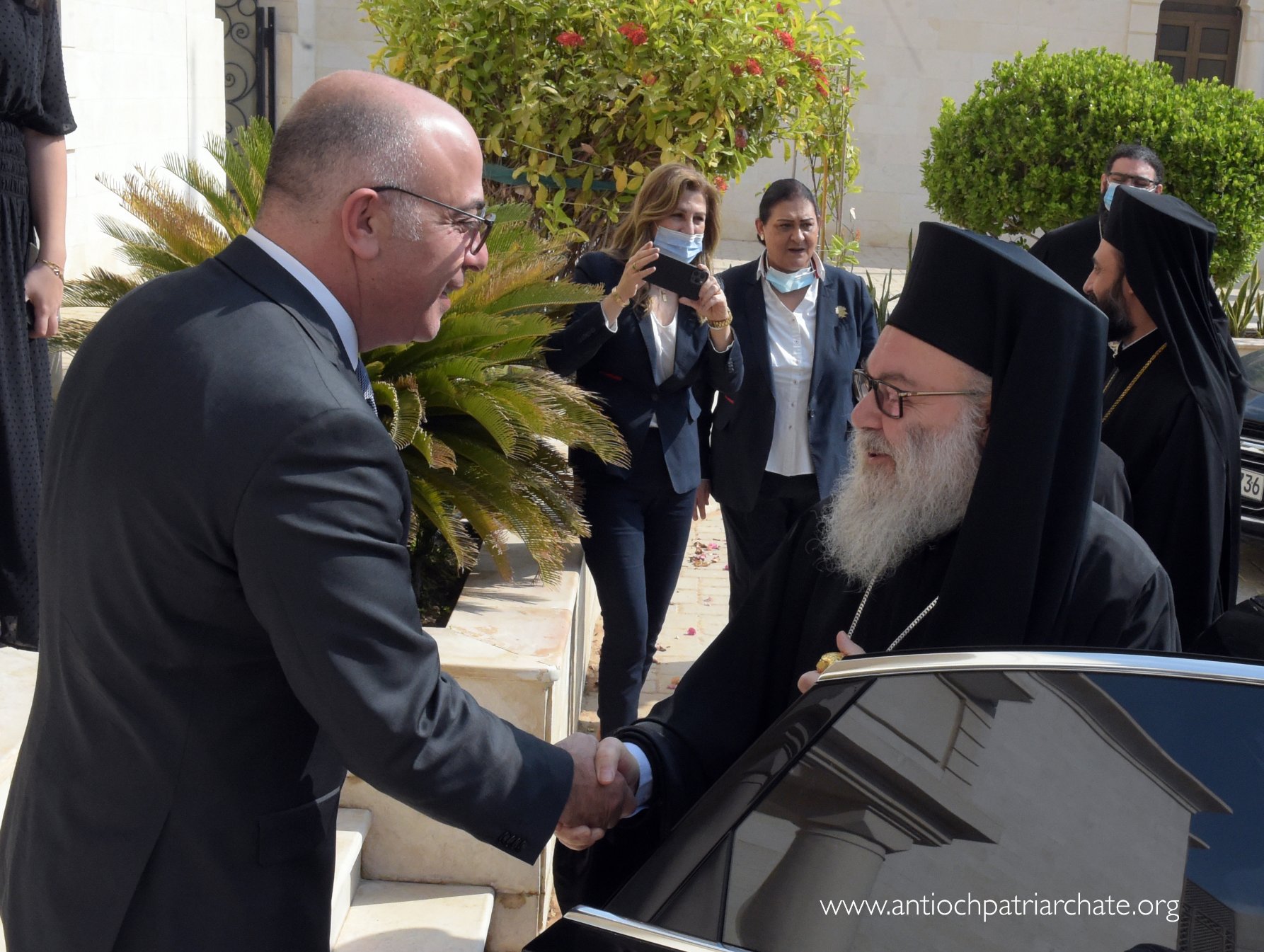 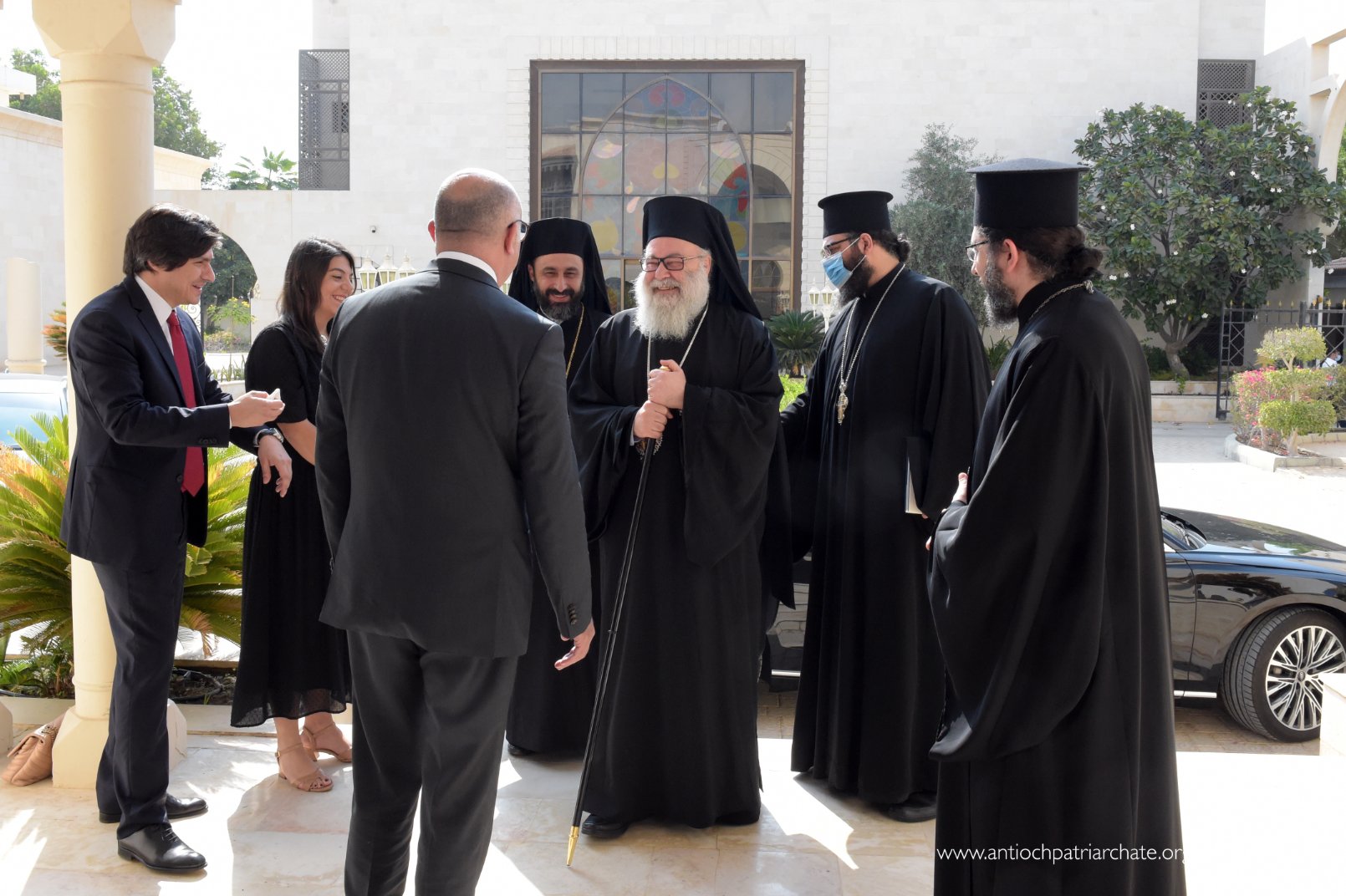 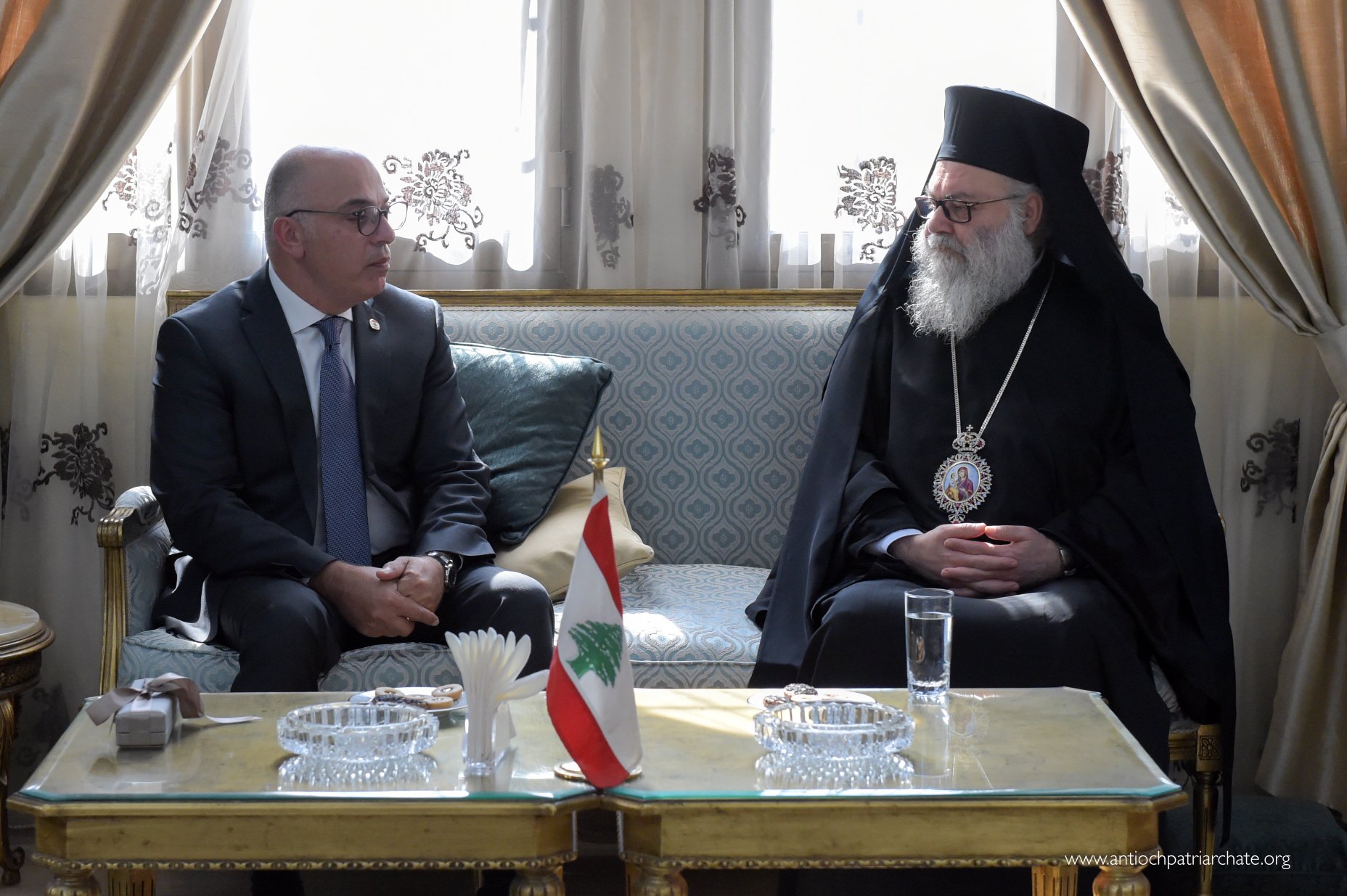 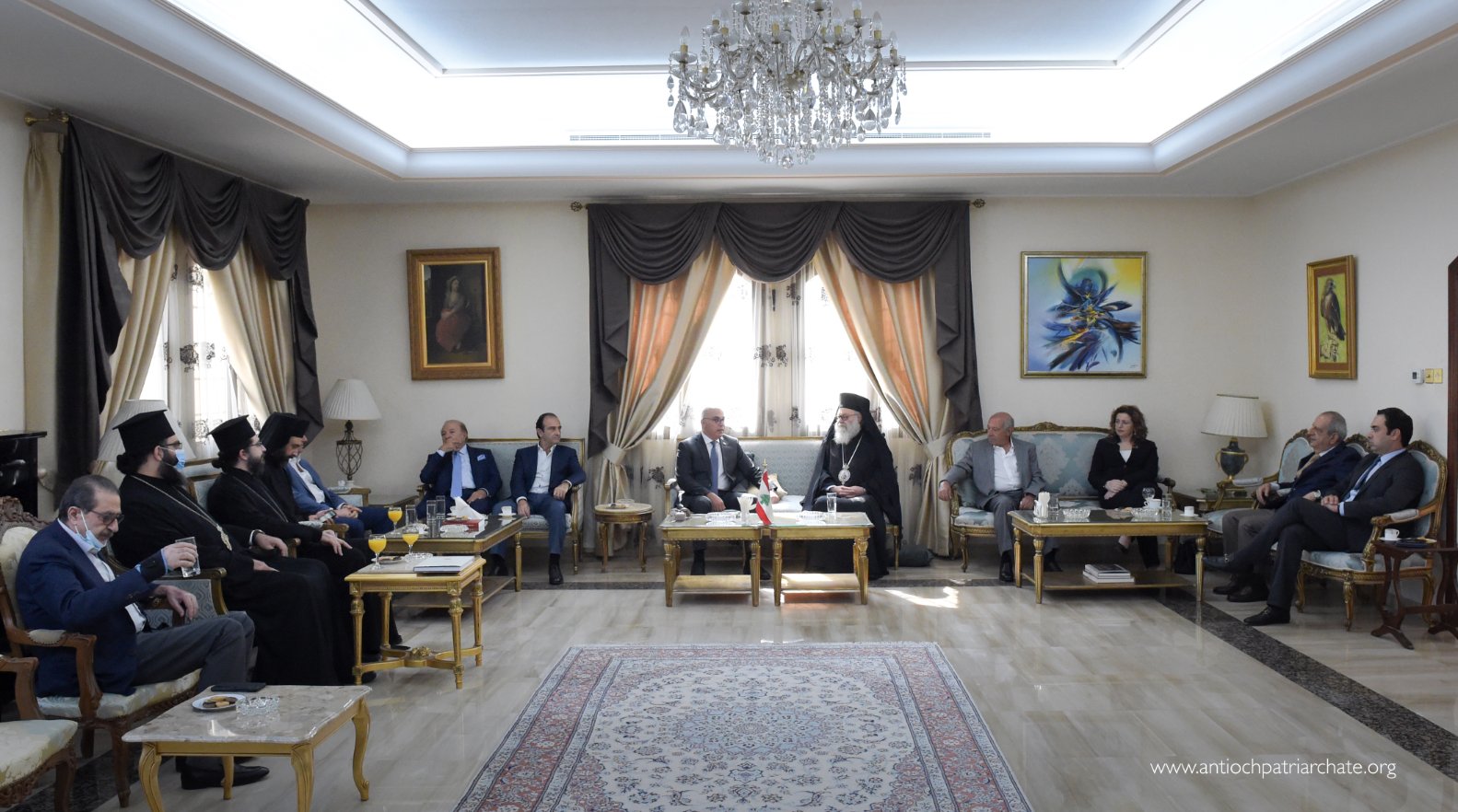 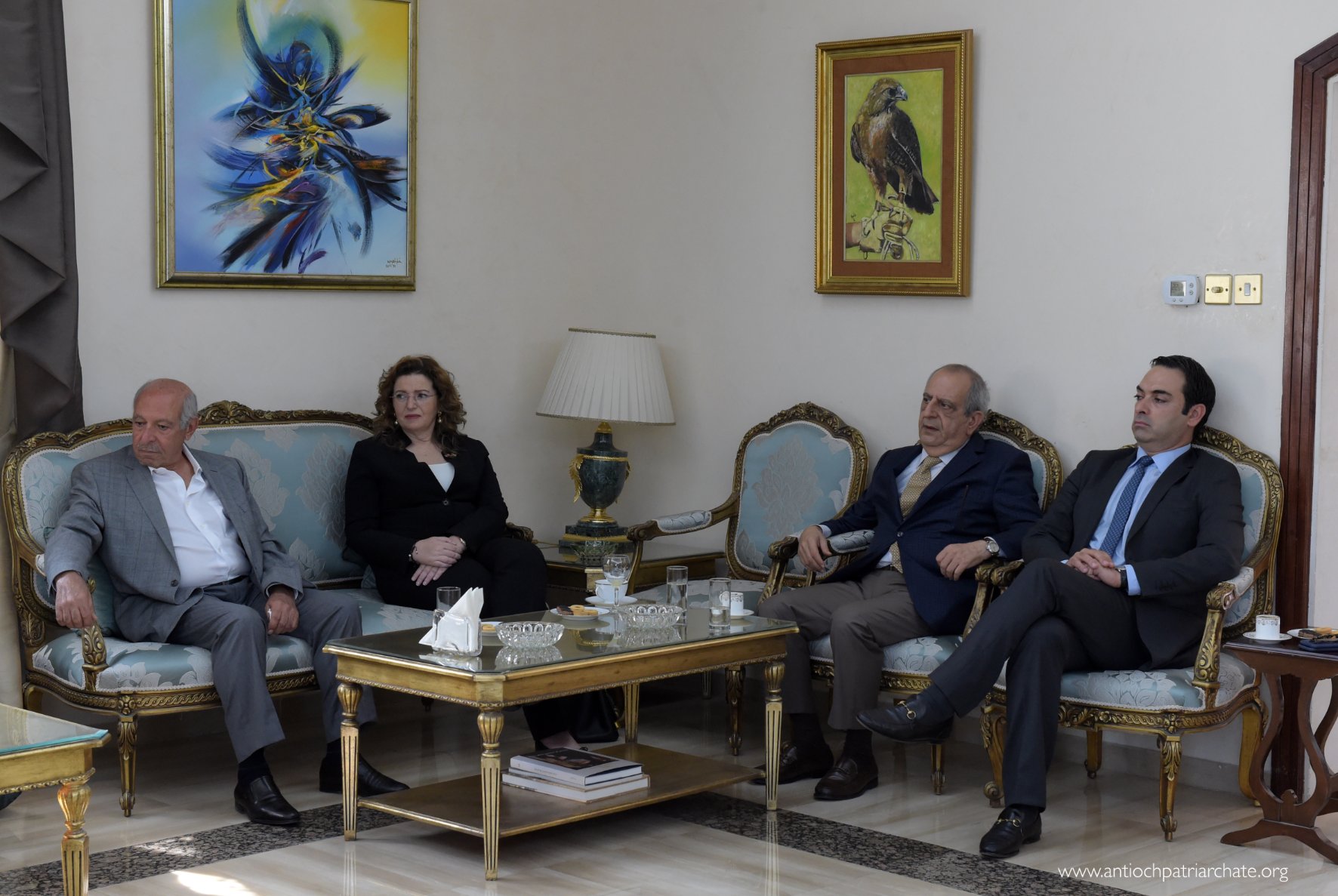 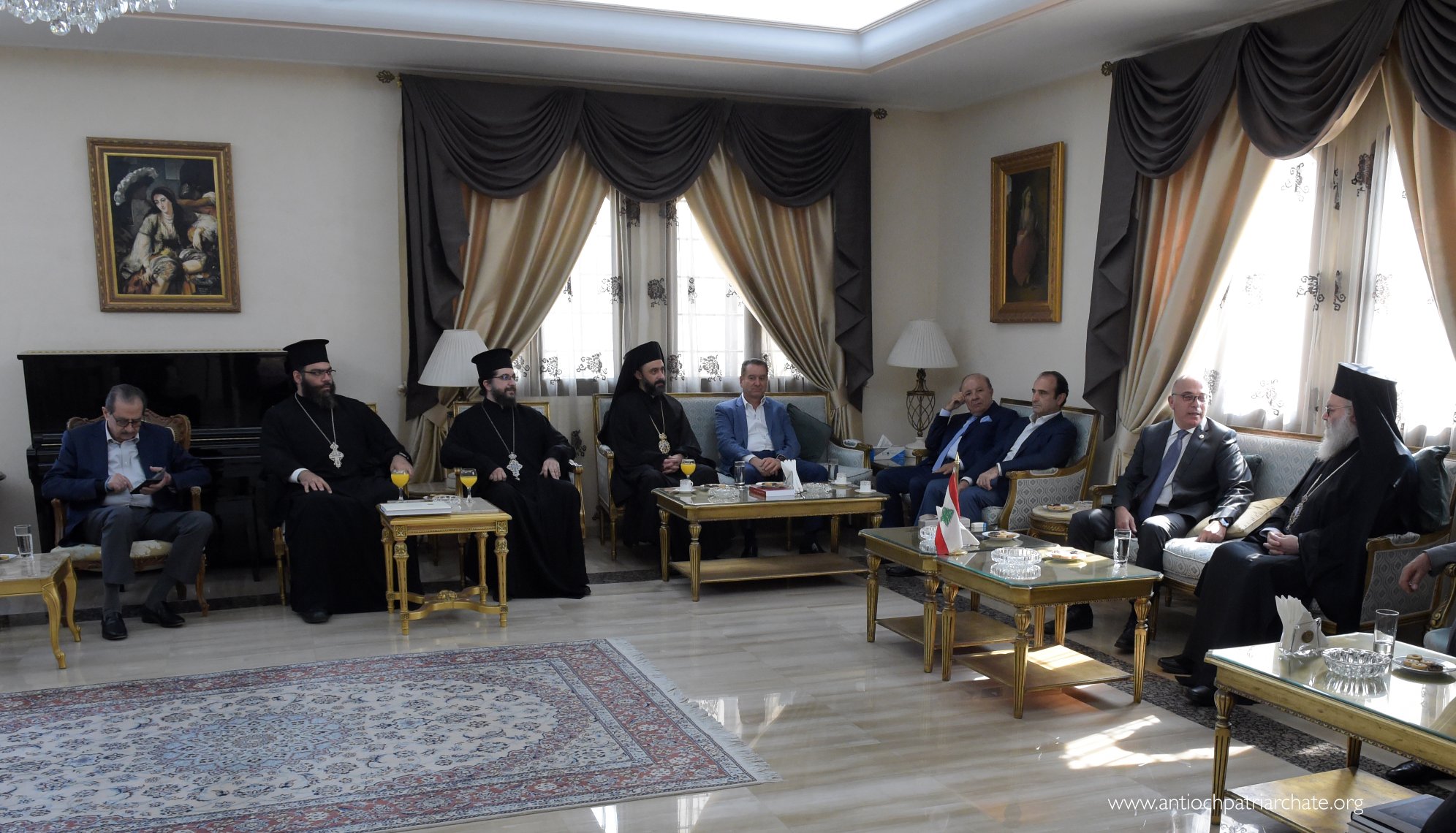 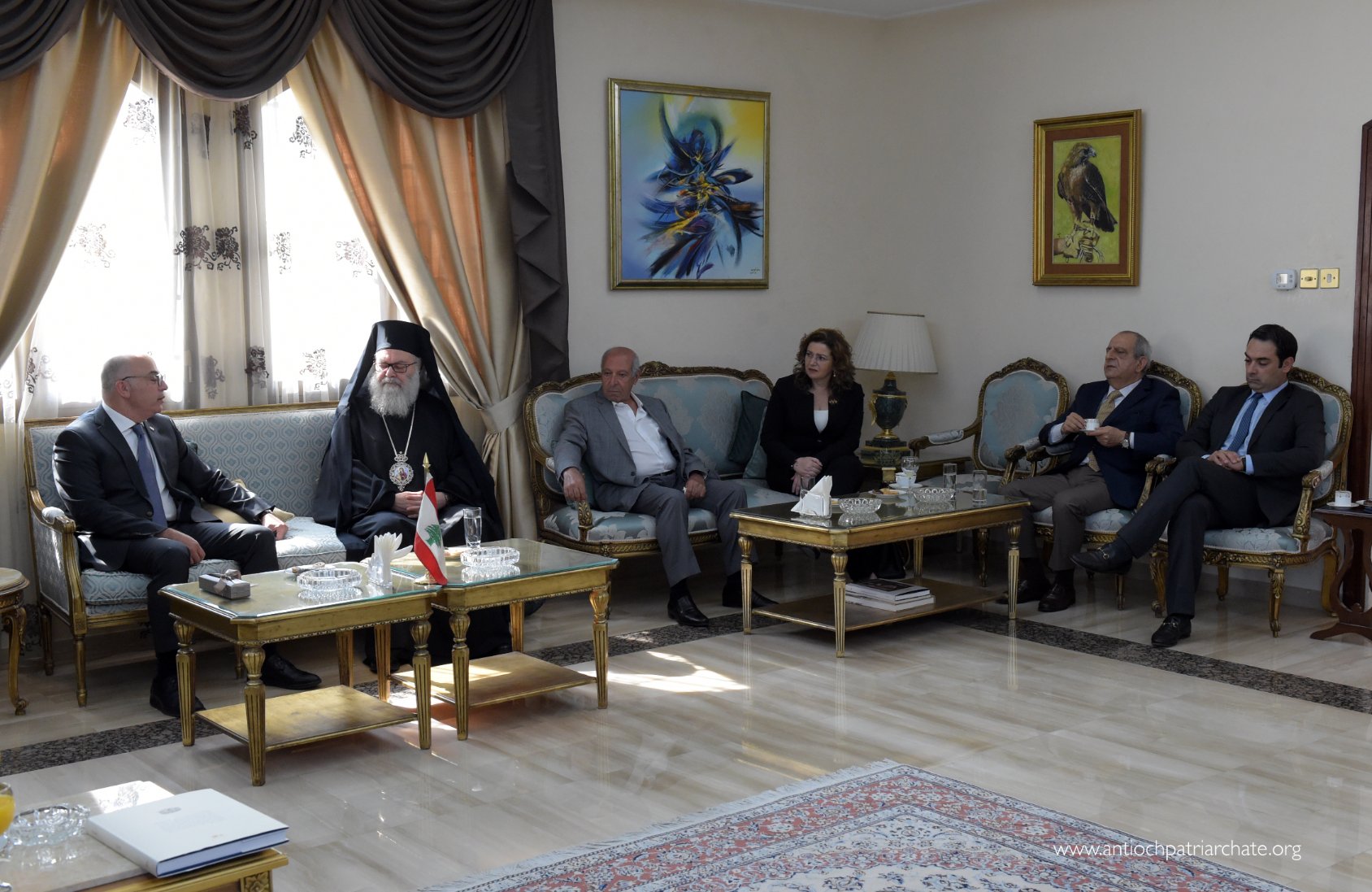 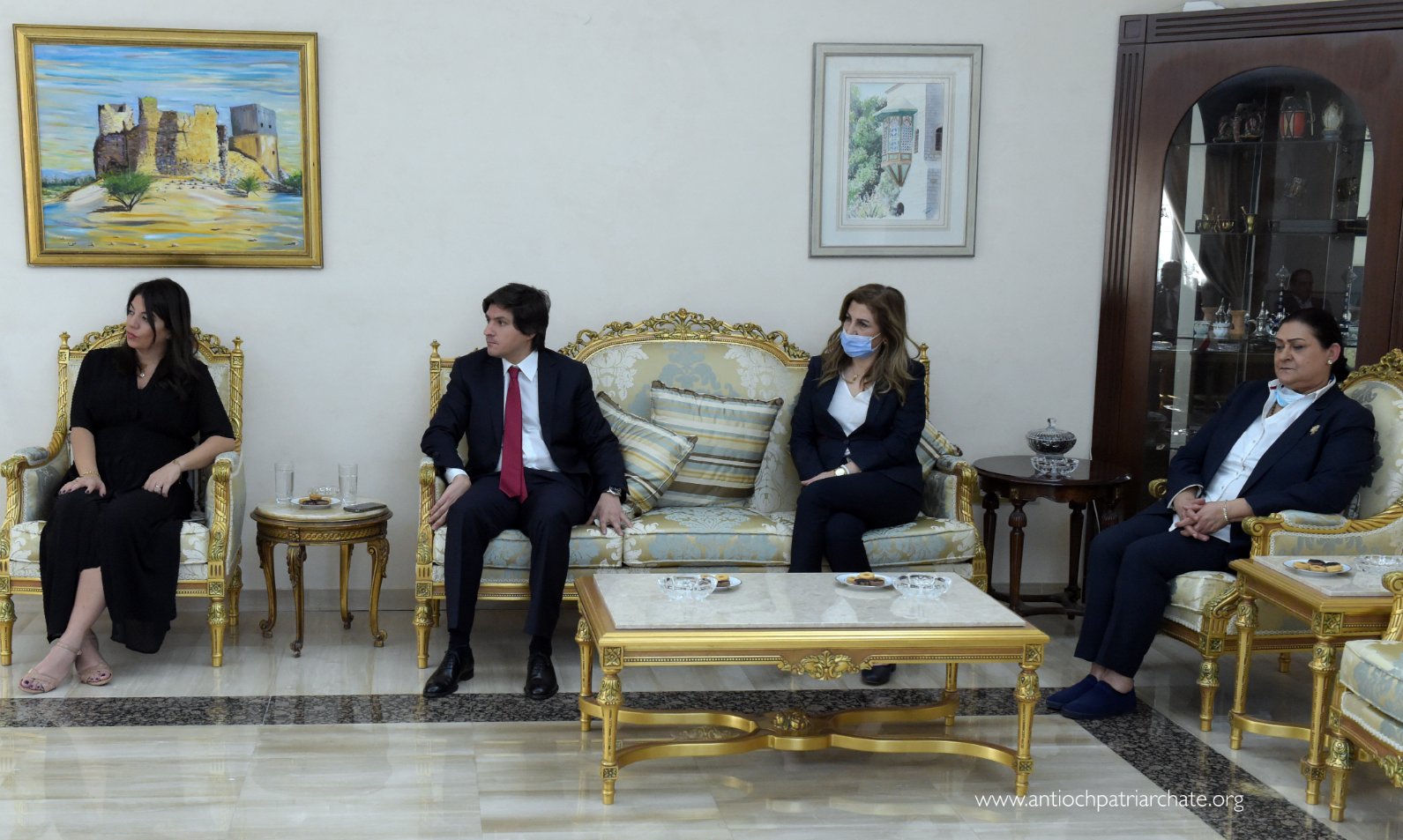 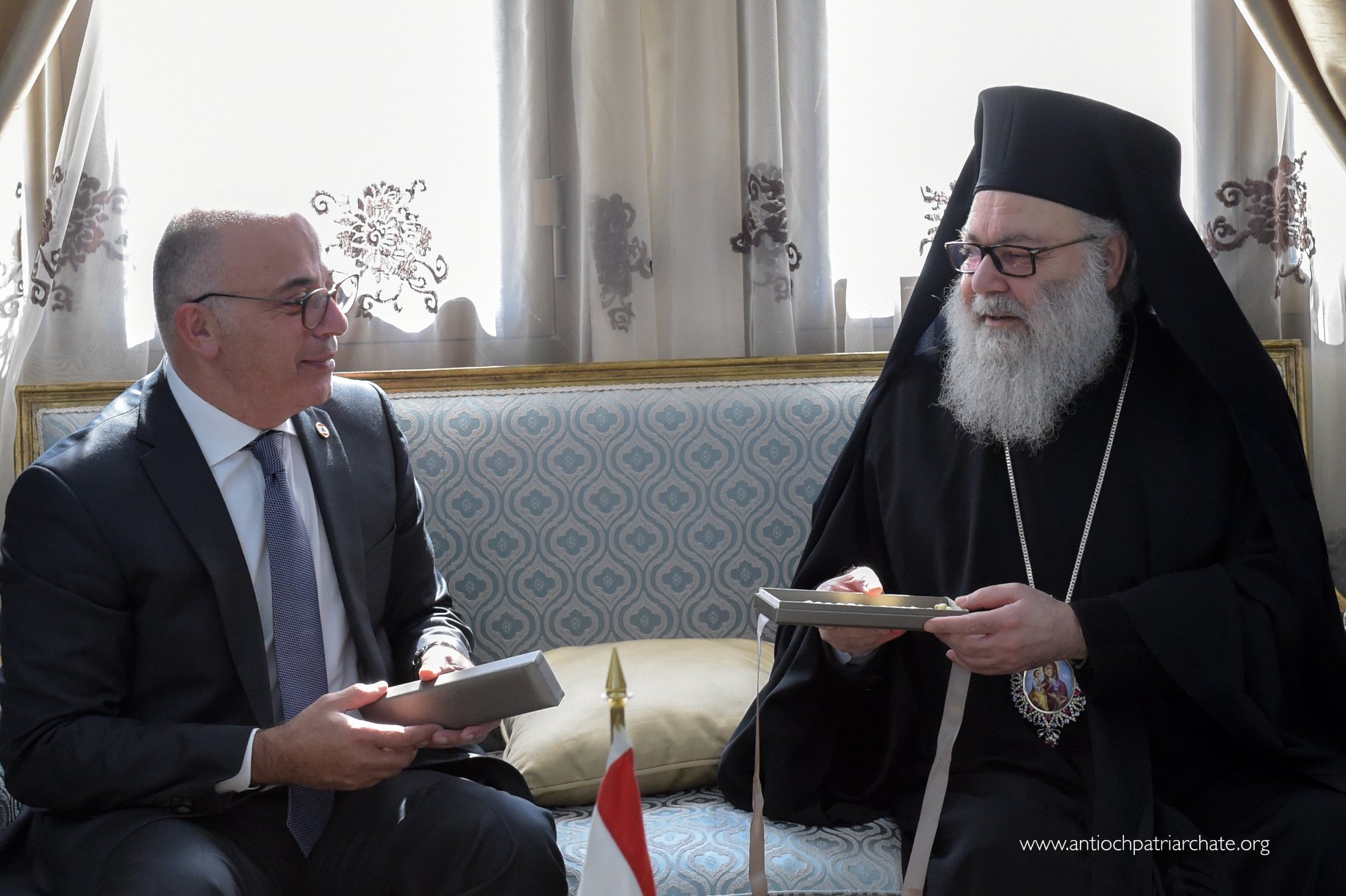 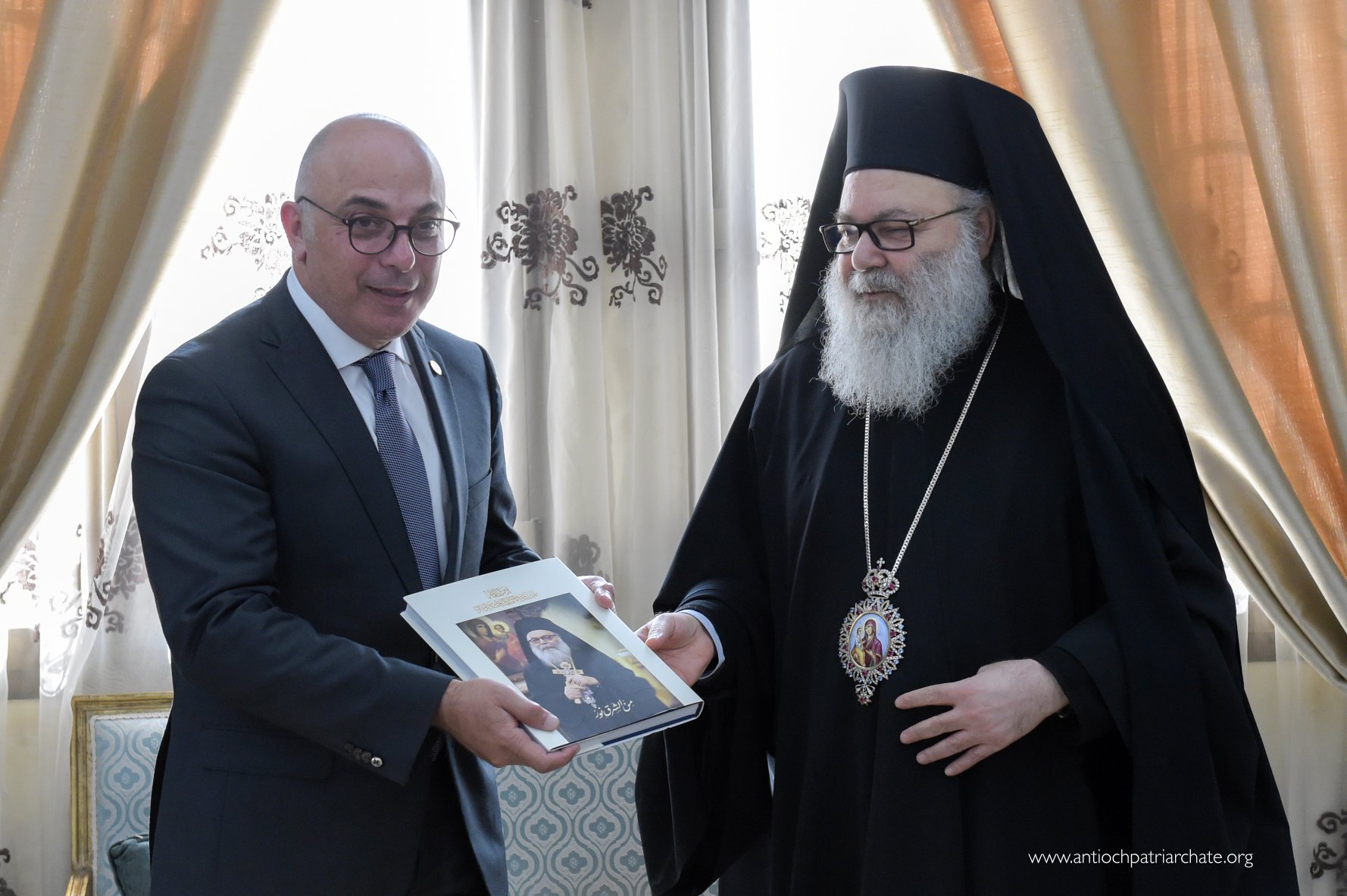