Patriarch of Antioch celebrated in Monastery of St. George in Al-Humeyra – Wadi Al-Nassara

Greek Orthodox Patriarch John X of Antioch and All the East celebrated the Sunday Liturgy at the St. George Al-Humeyra – Patriarchal Monastery in Wadi Al-Nassara on November 8, 2020.

The concelebrants were Bishop Ephraim Maalouli, Patriarchal Vicar, Archimandrite Arsenios Dahdal, Abbot of the monastery, with a group of priests and deacons.

After the Liturgy, the Patriarch met with a group of Orthodox Sunday School teachers coming from Tartus, Safita, and the surrounding areas. His Beatitude noted the importance of youth activity and role in the Church. His Beatitude also met the team of the Department of Ecumenical Relations and Development coming from all the Syrian governorates, noting the importance of humanitarian and relief work and the ecclesiastical character that must be given to it. The meeting ended with the celebration of the sixteenth anniversary of the establishment of the department.

Source: Greek Orthodox Patriarchate of Antioch and All the East 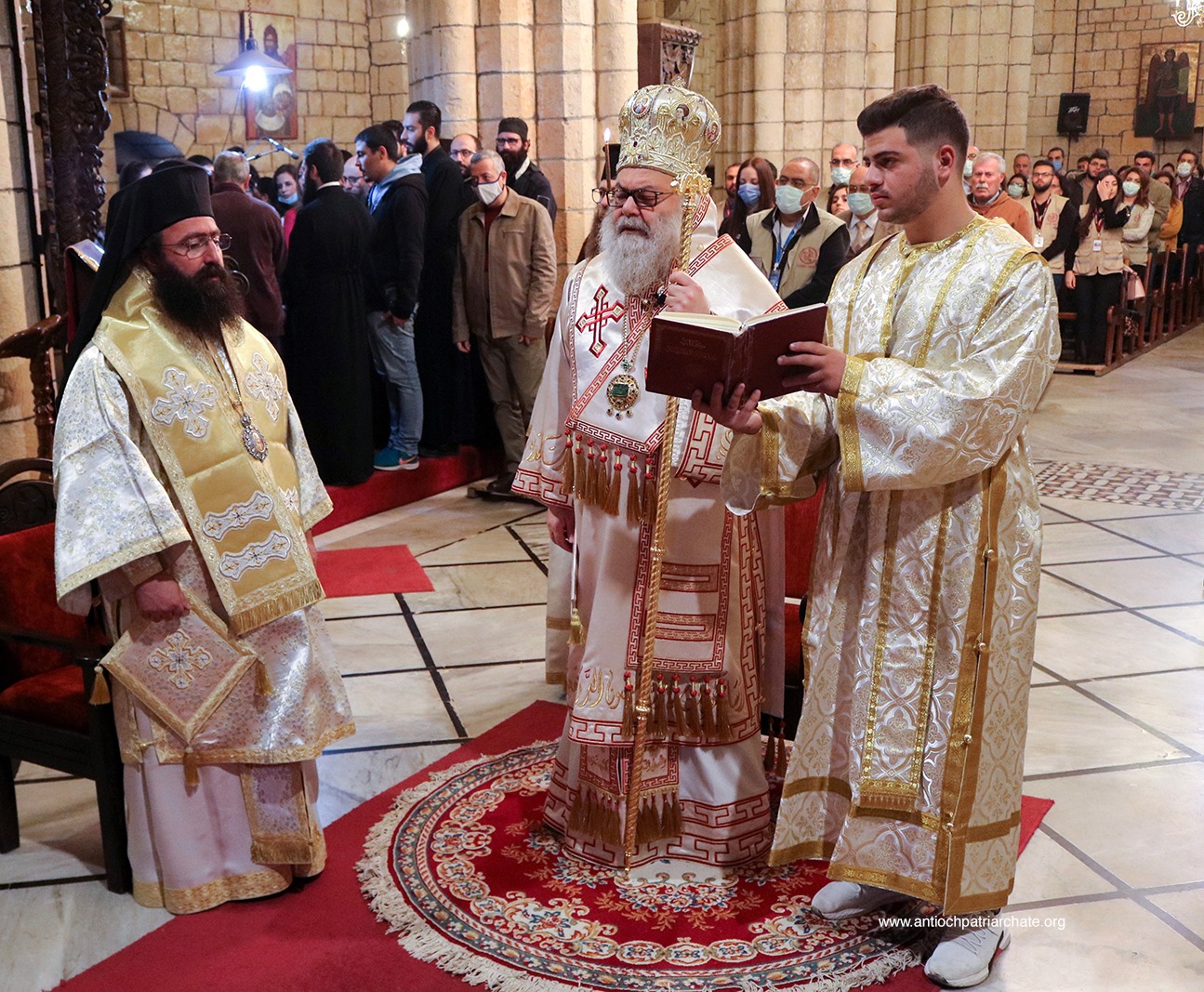 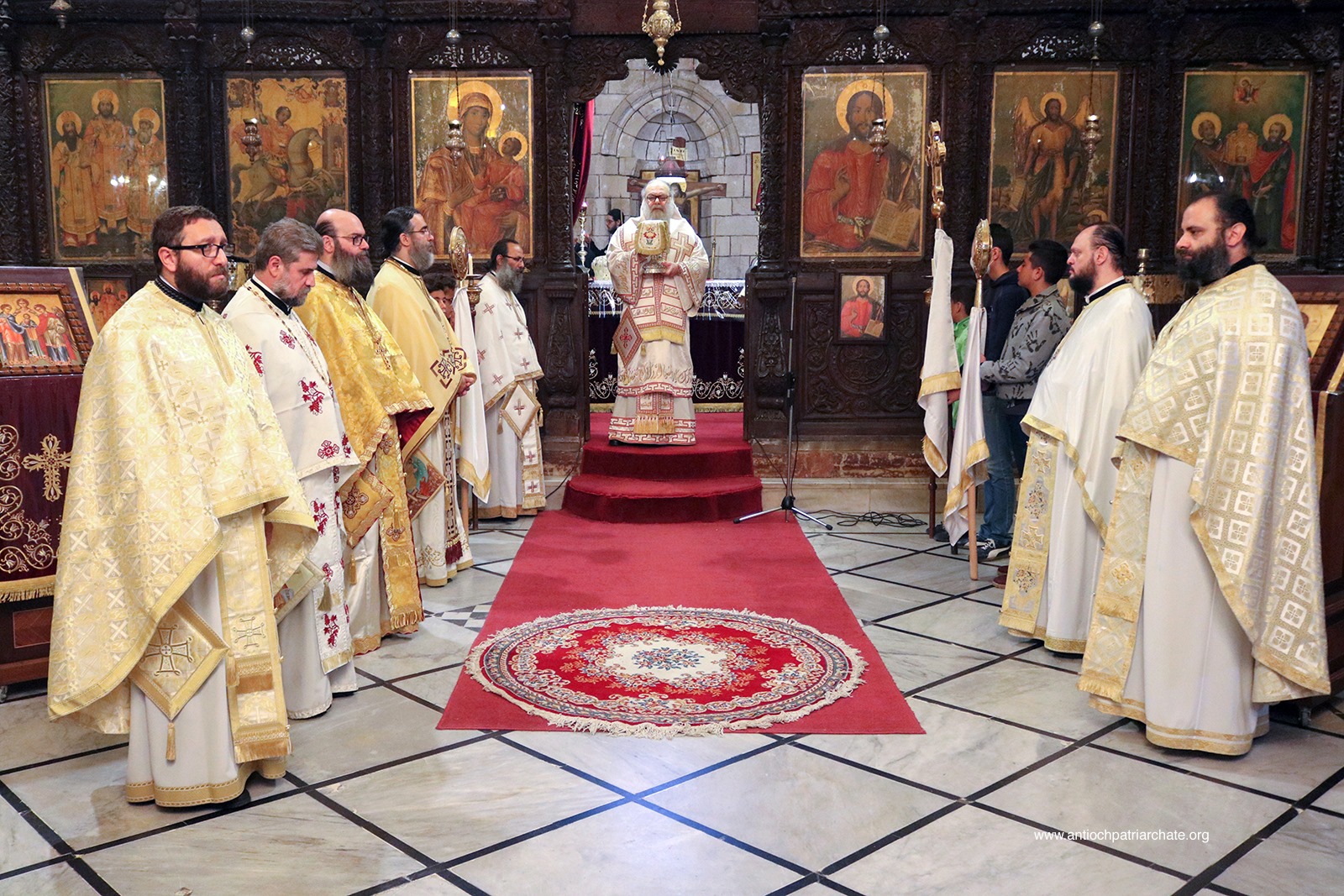 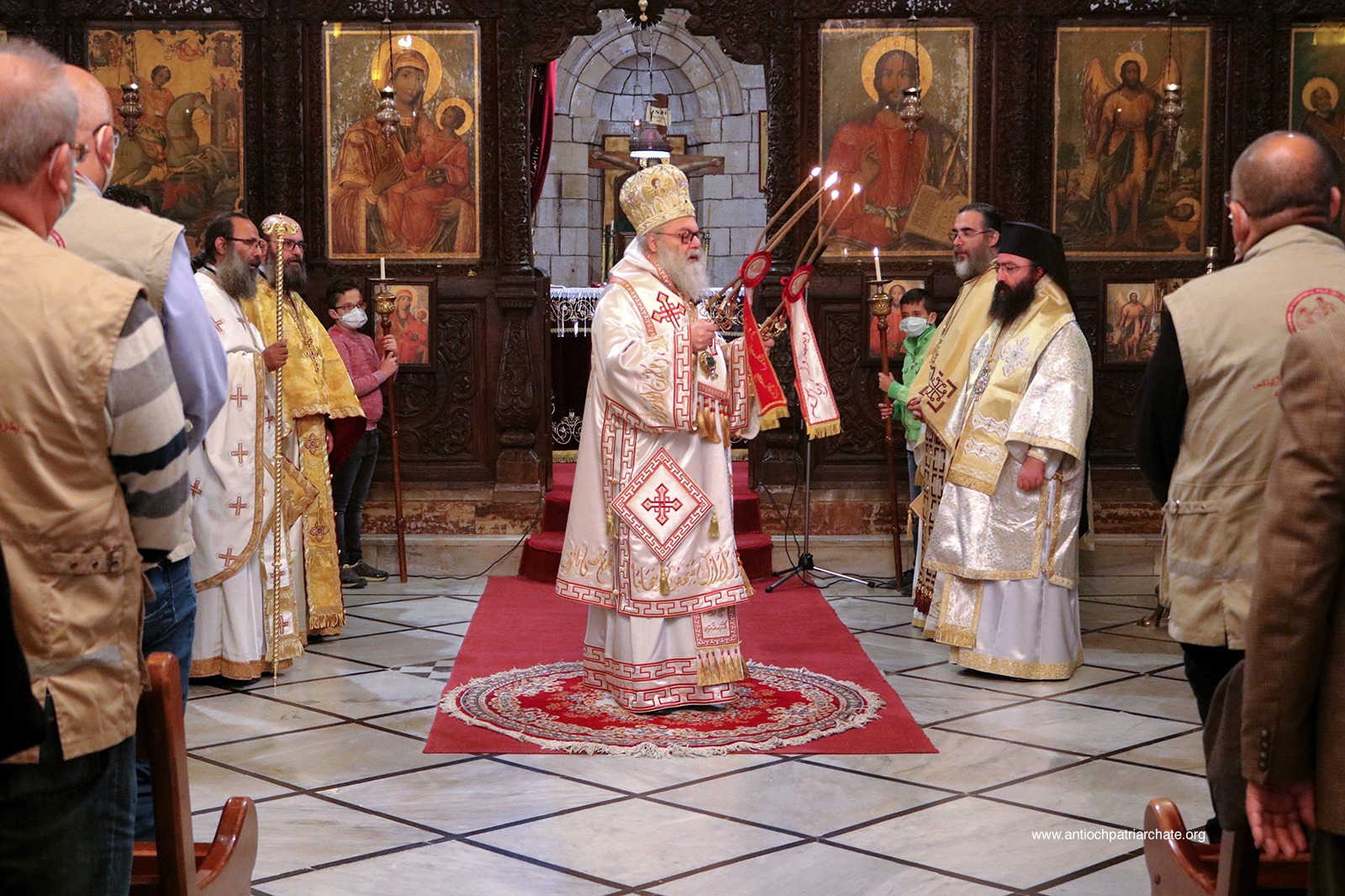 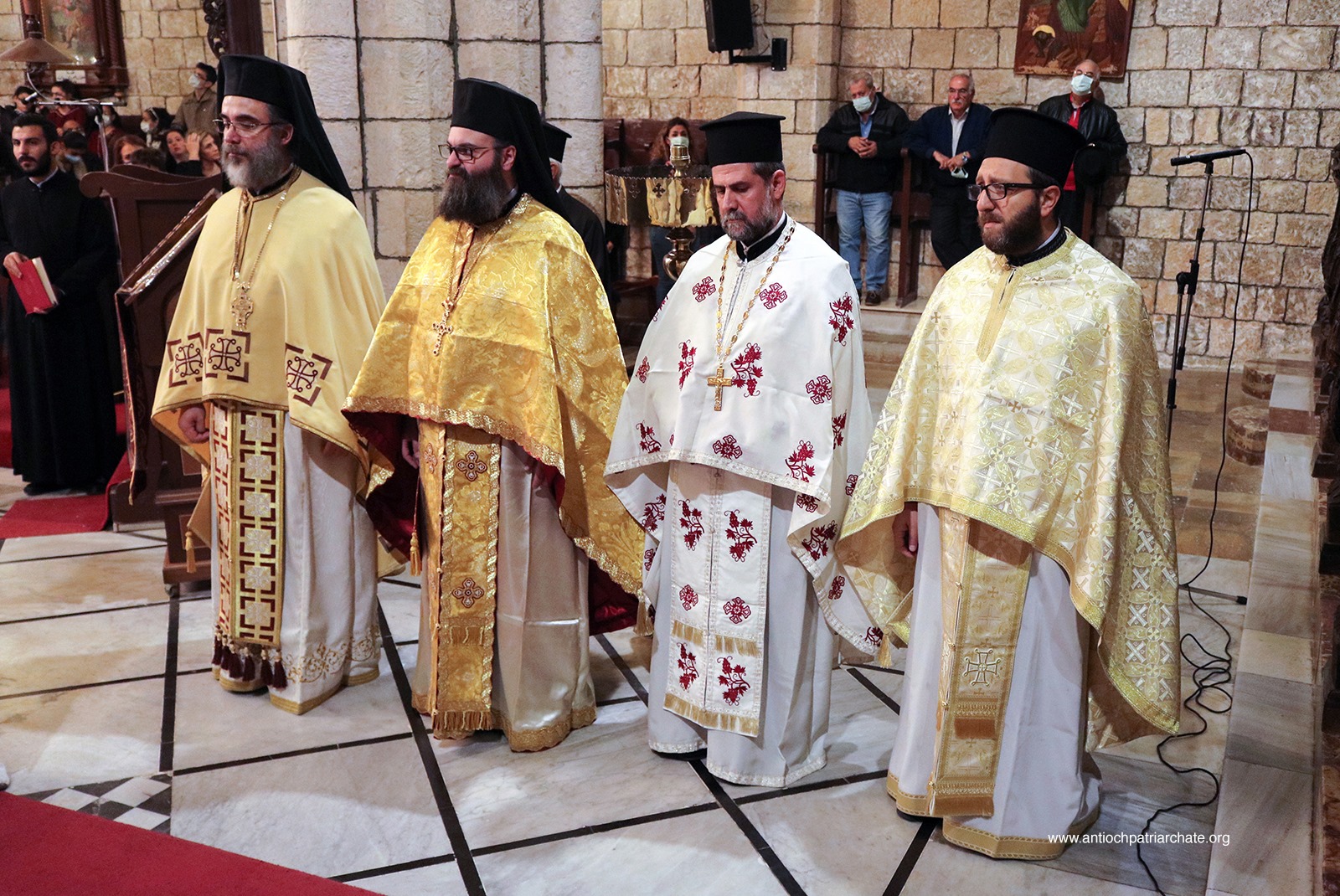 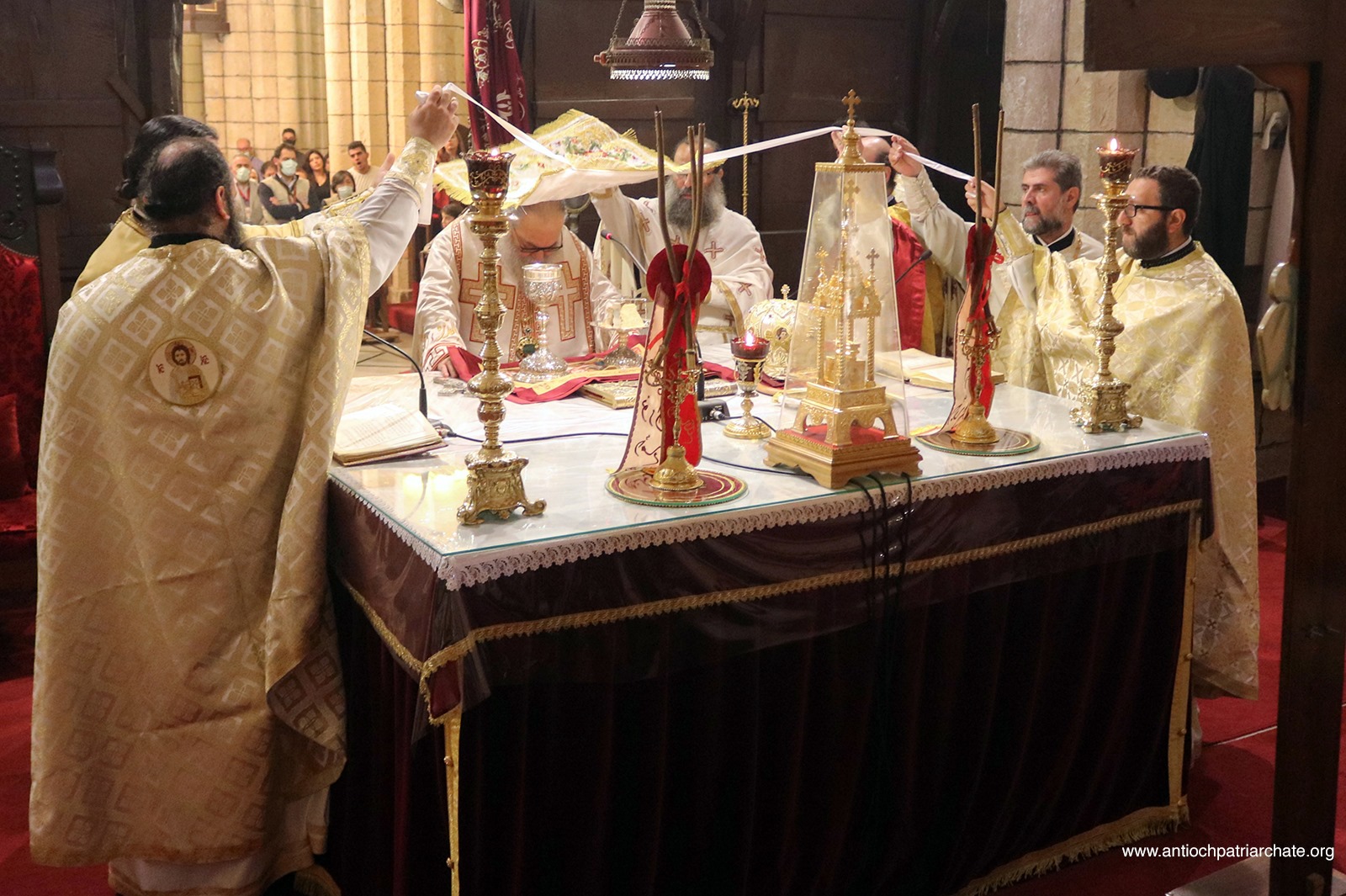