One hundred years since the Genocide of the Greeks of Pontus

Since 1994, when the Greek state first officially recognised the mass persecution and uprooting of the Pontian Greeks in Turkey during the early 20th century as a genocide, May 19 has been established as Remembrance Day for the Genocide of the Greeks of Pontus.

The day commemorates the systematic violence aiming at the extermination of the ethnic Greeks in Turkey approximately one century ago, during the second and third decades of the 20th century, as the old Ottoman Empire collapsed and the modern Turkish state was formed. Hundreds of thousands of Pontian Greeks were massacred and driven out of their ancestral homes at that time, fleeing a purge fuelled by a rising tide of Turkish nationalism in the previously multinational Ottoman Empire.

When the ‘new’ Turks gained power in Ottoman Thessaloniki in 1908, this sparked off what contemporary historians and scholars of this period view as “systematic” and “organised” persecution of the Christian populations of the region. These events took place at various times and in various places over the decade spanning 1913 until 1923, often in conditions of war but also during intervals of peace. 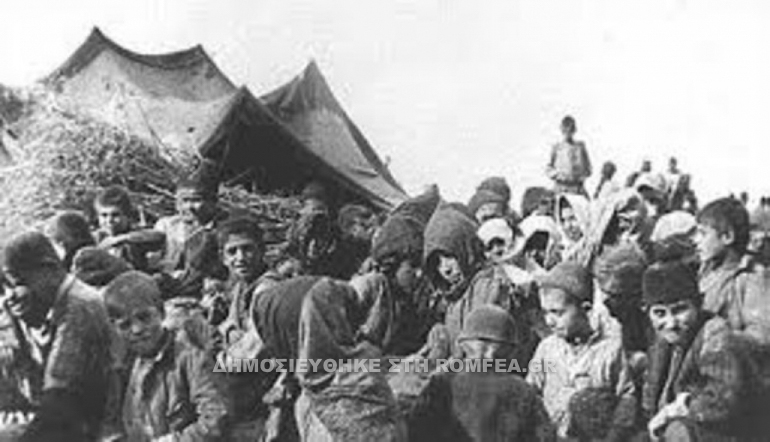 The Athens-Macedonian News Agency (ANA), in a special report on the events commemorated on May 19, talked to historian Vlasis Agtzidis and others about this time. According to Agtzidis, the precise number of those killed is very hard to calculate, given the conditions prevailing at the time:

“Before the persecution started, there were between 2.0 and 2.2 million Greeks throughout the Ottoman Empire. Those in the Pontus region numbered about 450,000. In the official census of 1928, about 1.2 million were counted officially as refugees in Greece. It is estimated that the number of Greeks lost between 1914-22, whose fate is unknown, is in the region of 700,000-800,000 throughout the Ottoman Empire.”

The official Turkish state that succeeded the Ottoman Empire denies that there was a ‘genocide’ targeting Christians in the final years of the Empire. 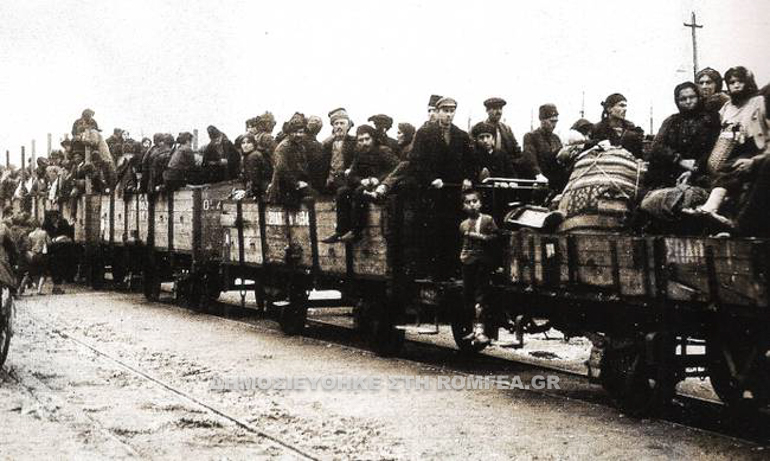 “The Turkish Republic was forced in 1923, after the end of the incidents. The events and genocides were provoked by extreme Turkish nationalism…the relations of the modern Turkish state with those committing the genocides may not have been institutional but it was organic, since effectively they founded the Turkish state,” Agtzidis added.

The term ‘genocide’ was coined and included in international law much later, in 1948, to describe in legal terms the mass crimes of ruling authorities that were planned and systematically aimed to partially or completely exterminate various ethnic, racial, religious or other minorities.

The demand for the recognition of the Pontian genocide was kept down for decades but eventually gained momentum, with pressure from the survivors and their descendants in the final decades of the 20th century. 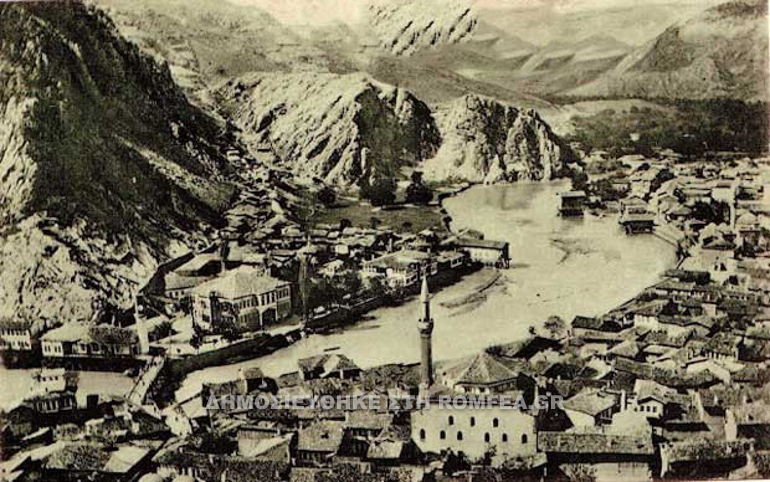 Greek Deputy FM: The struggle for international recognition of Pontian Genocide goes on

Greek PM Mitsotakis: We will honour the Remembrance Day until the Day of Vindication dawns

Archbishop of America: We are a community with a past and a future

Ordainment of a new Presbyter in Nea Ionia