Official Doxology for the Armed Forces Day in Cyprus

On the feast of the Nativity of the Theotokos, which is the first feast of this ecclesiastical year, and following a synodal decision of the Church of Cyprus, September 8, has been designated as an official day of the Cypriot Armed Forces.

On this occasion, Archbishop Chrysostomos of Cyprus presided over the Divine Liturgy at the newly built and beautiful Cathedral of the Apostle Barnabas in the capital of Cyprus.

The Archbishop of Cyprus recited a prayer and recited a wish, with which he “thanked God for the protection he provides to our small homeland during the various struggles to defend the national borders and the human dignity of its inhabitants.” He also asked the Lord, through the intercessions of Our Lady, to strengthen, enlighten and guide our benevolent army and all its executives to fulfill the supreme debt of liberation of the occupied part of our Homeland. Finally, to repose the soul of those who fought for the faith and the homeland”. 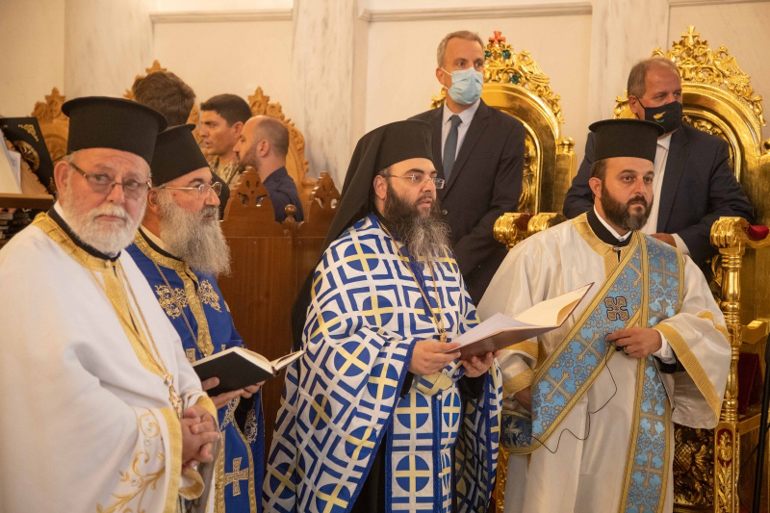 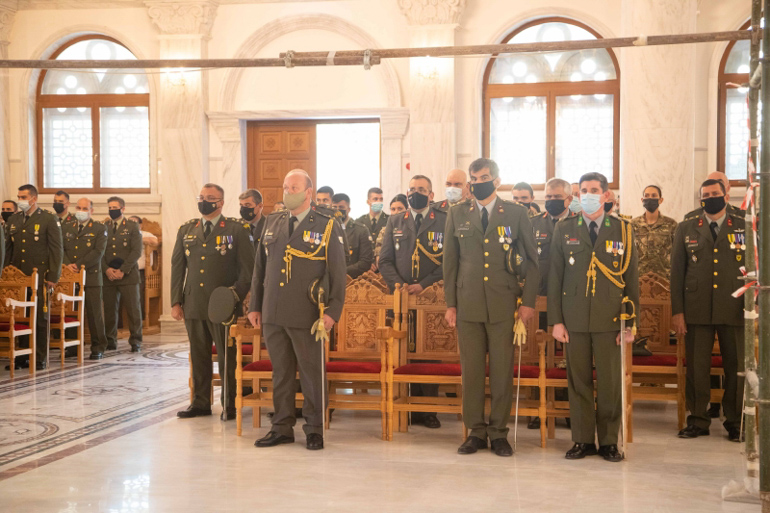 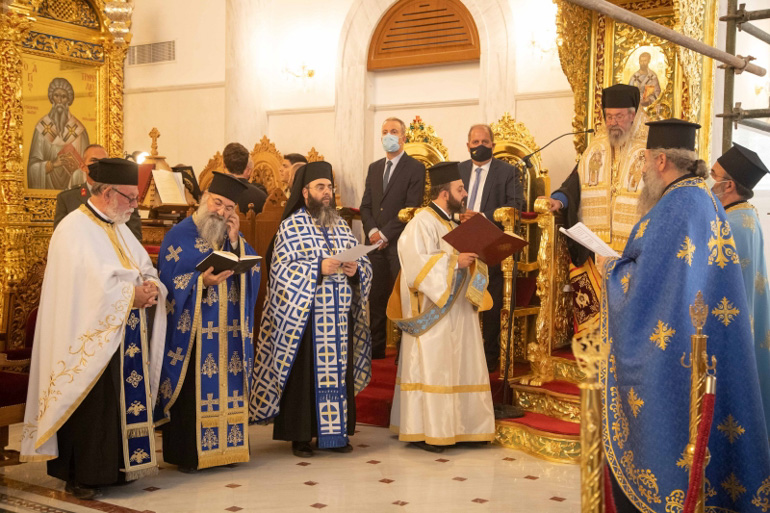 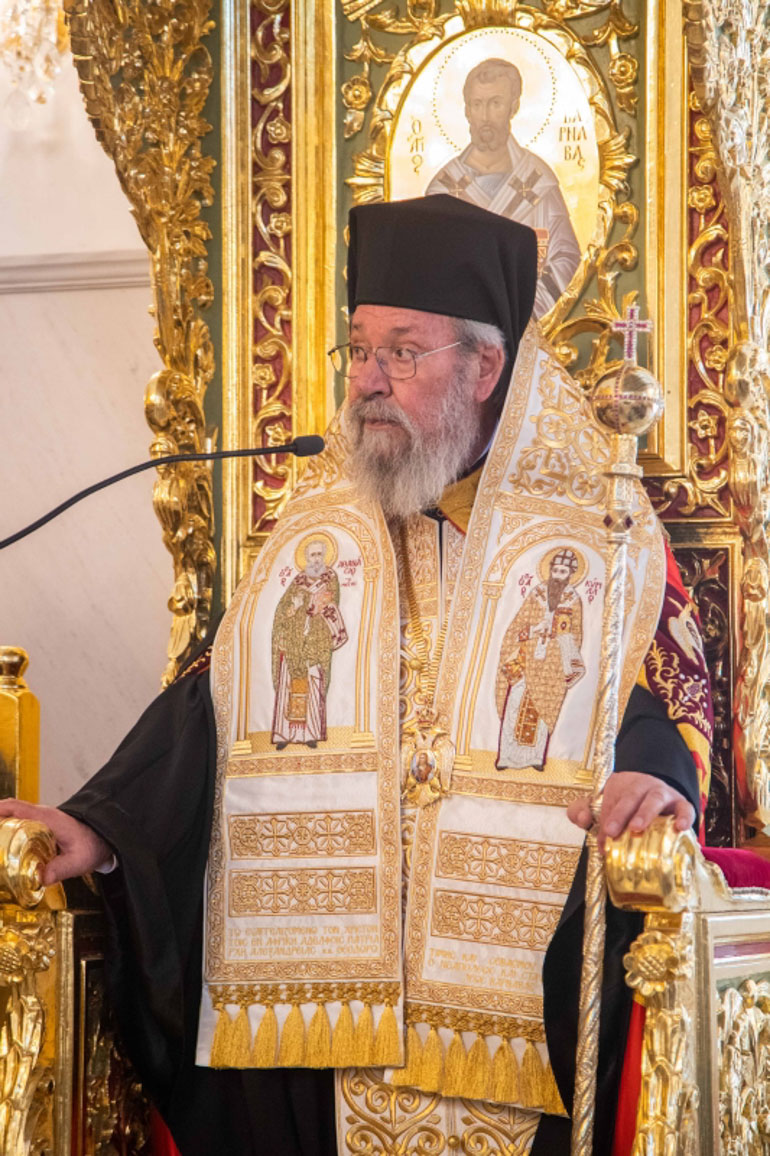 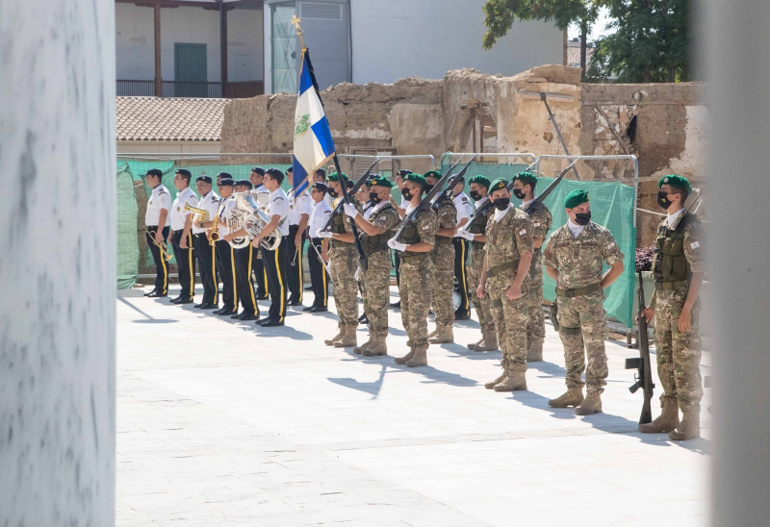 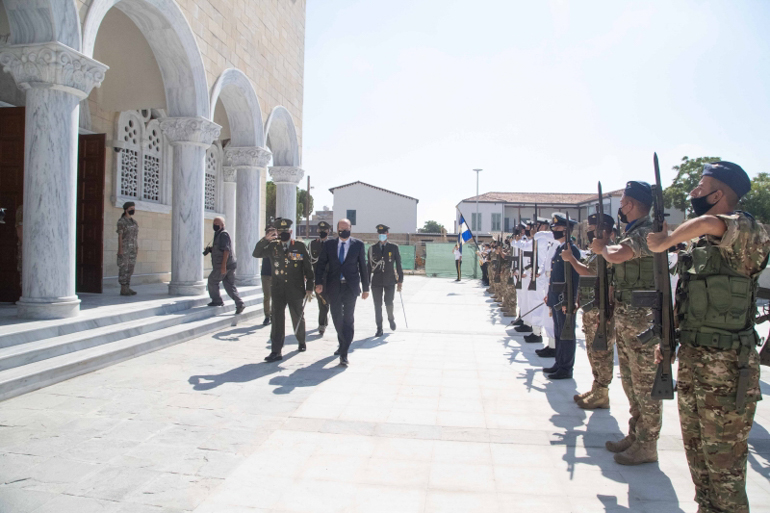 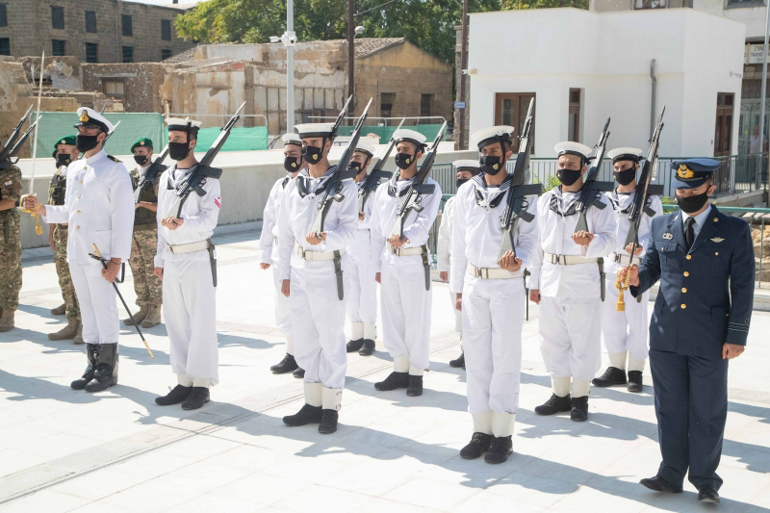 Archbishop of Cyprus is in Israel for scheduled medical examinations

Archbishop of Cyprus: Russia’s invasion of Ukraine also created an alibi for Turkey

Archbishop of Cyprus: Kirill is in a frenzy, his Metropolitans are afraid to approach him

The Lamentations service at Nicosia Cathedral

The Minister of Interior of Cyprus received the Patriarch of Alexandria