No mention of the Russian invasion in Ukraine by the Serbian Patriarchate, just a “painful fact”

Following the announcement by the Serbian President Aleksandar Vučić two days ago that his country would not impose sanctions on Russia for its invasion of Ukraine, the Serbian Patriarchate issued a statement refraining from naming the invasion.

In particular, the website of the Serbian Patriarchate issued a statement announcing the meeting that Patriarch Porfirije had with the President of the country, Aleksandar Vučić .

At the meeting, the President informed the Patriarch about the decisions that will be taken by the Serbian state leadership regarding “the situation in Ukraine. The interlocutors expressed great concern and hope that the conflicts would end soon, as the announcement underlines.

He continues: “Every war is a tragedy, and for us, it is a painful fact that two fraternal states and two completely close fraternal peoples of the same faith, whose history and culture are inextricably intertwined, clashed.

Hence, every sacrifice is a loss for everyone. “The Serbian Orthodox Church urges God, the creator of peace, to stop using weapons as soon as possible and start a dialogue on overcoming the crisis.” 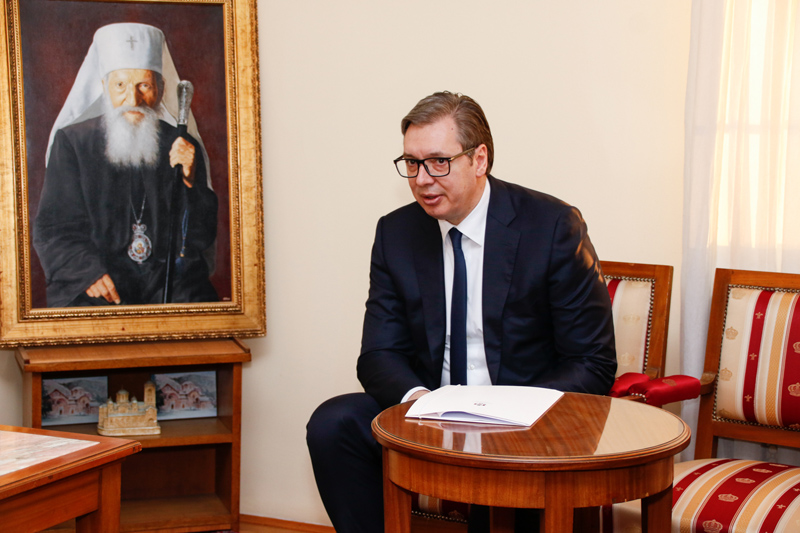 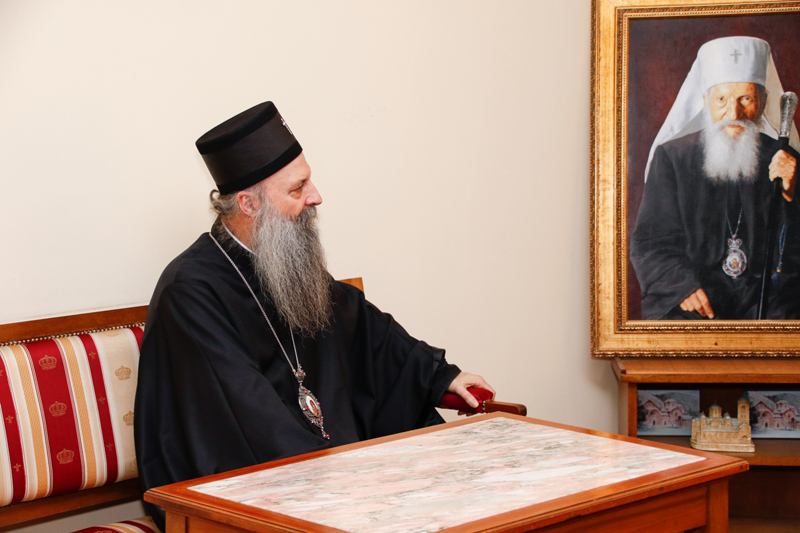 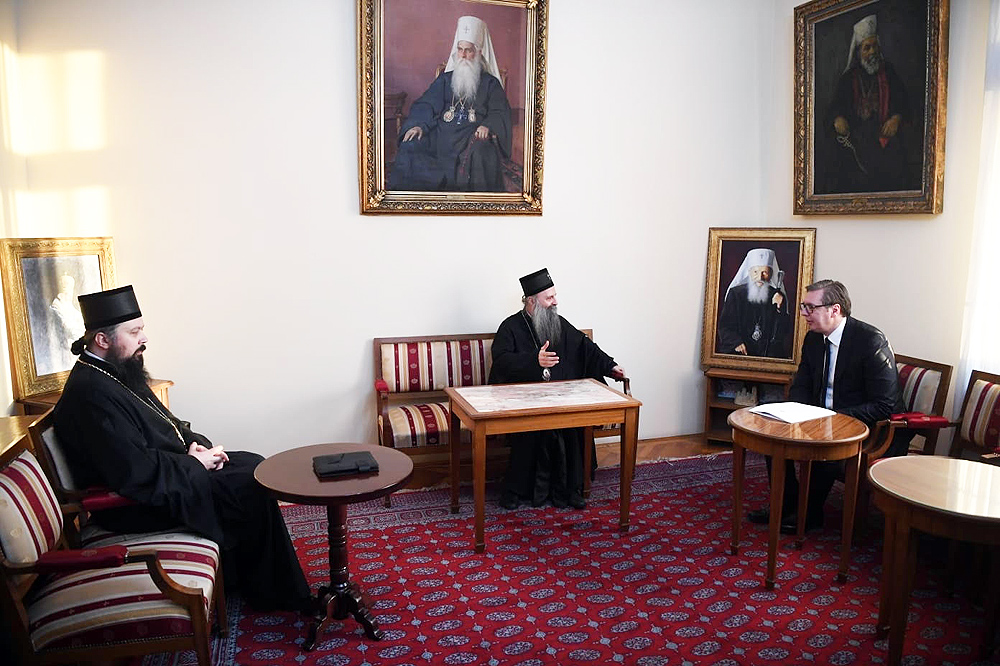 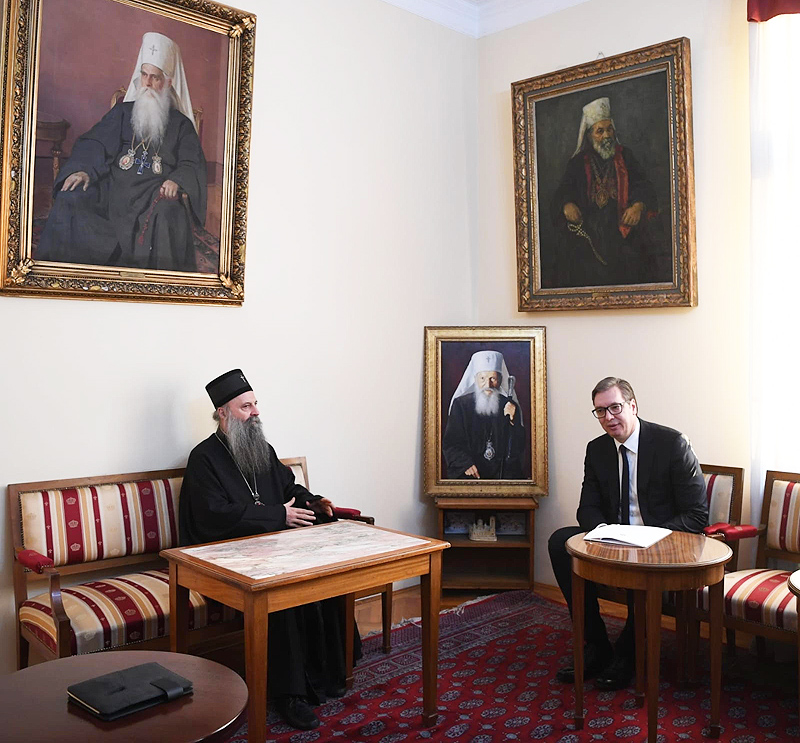 New tension in Kosovo – The Patriarch of Serbia was denied entry