Metropolitan Epifaniy of Kyiv and All Ukraine visited the Archdiocese of Thyateira and Great Britain and the Patriarchate of Georgia.

In particular, on July 7, 2022, the Primate of the Autocephalous Church of Ukraine, Metropolitan Epifaniy, along with Archbishop Evstratiy of Nizin and Chernigiv, visited the seat of the Holy Archdiocese of Great Britain and Ireland in London, where he was received by Archbishop Zenon of Great Britain and Ireland and Zenon of the Patriarchate of Georgia.

During the ceremonial visit of the Metropolitan of Kyiv to the Archdiocese of Georgia, Metropolitan Epifaniy prayed at the Cathedral for the support of Ukraine and Georgia.

Zenon issued a relevant announcement for this honorary visit of the Primate of the Autocephalous Church of Ukraine:

As I have informed you all, the international ministerial conference “Freedom of Religion and faith” took place in London. One of the main topic which was discussed at the conference was the current situation in Ukrainian. Therefore, His Beatitude, Metropolitan of Kyiv and all Ukraine, Epiphanius, was invited as a guest of honor, to participate in the conference.

Today, after visiting the political leaders of the United Kingdom, the Lambeth Palace, and the Greek Archdiocese of Thyateira and Great Britain (EP), we had the pleasure to host His beatitude Epiphanius, with His Eminence, Archbishop Evstrate, at the cathedral and the Archdiocesan house of the Georgian Archdiocese in London. Metropolitan Epiphanius expressed His gratitude to the Orthodox Church of Georgia for her humanitarian support for the Ukrainian people during the war.

Afterwards, His Beatitude, before the icon of Theotokos of Iveria, prayed for the peaceful and joyful future of Georgia and Ukraine.

In honor of the guests, dinner was served and various important topics were discussed. 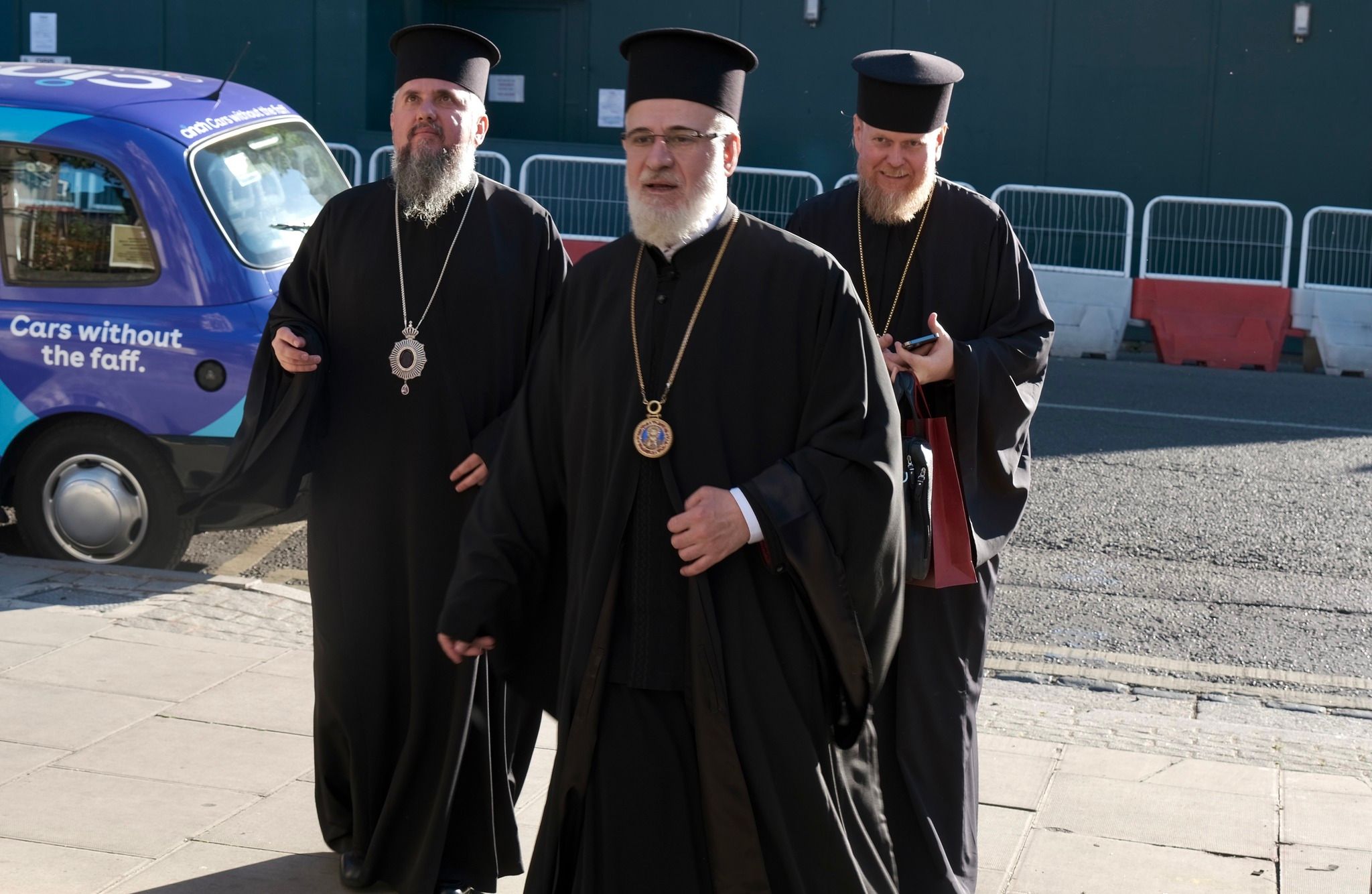 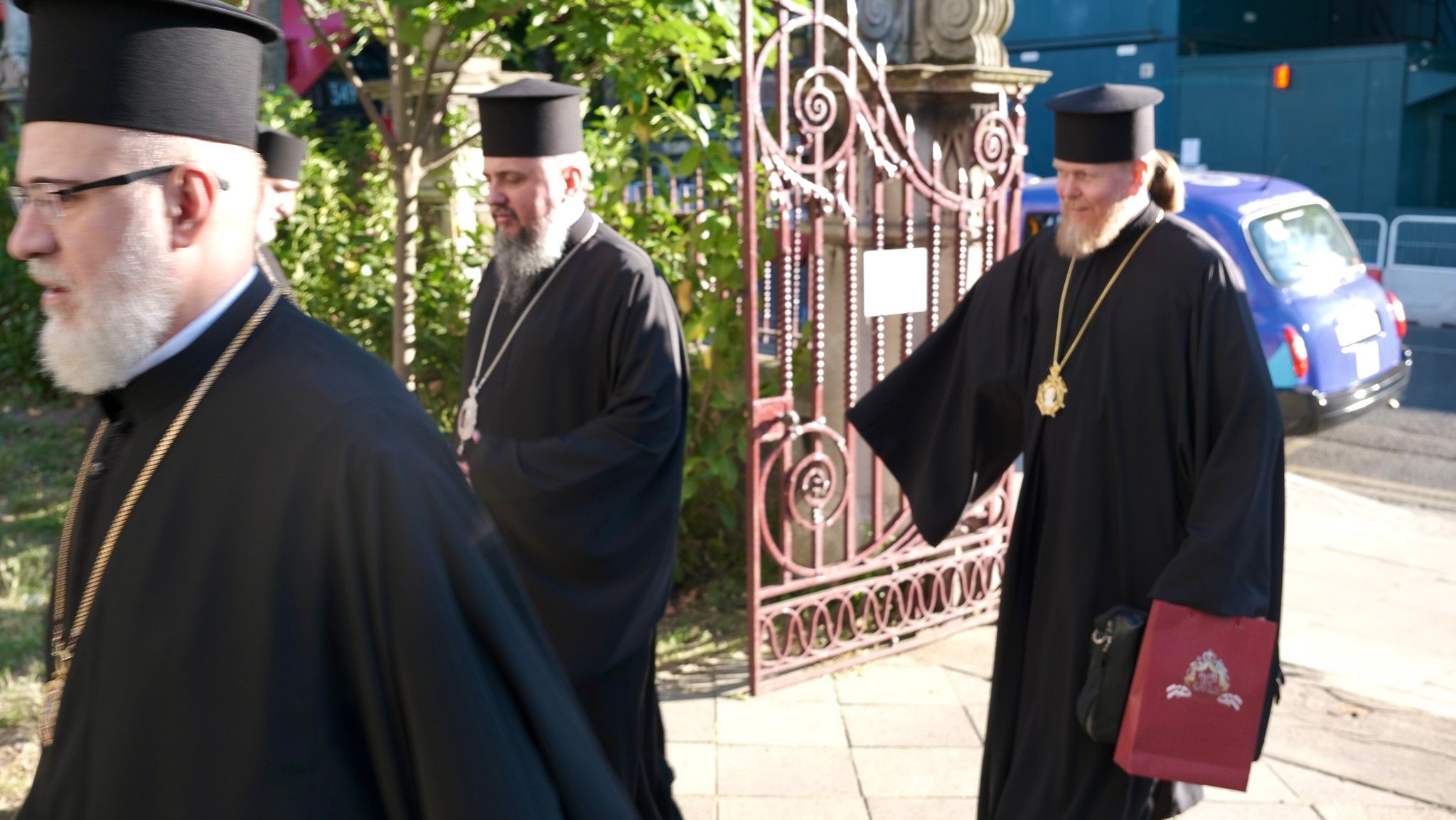 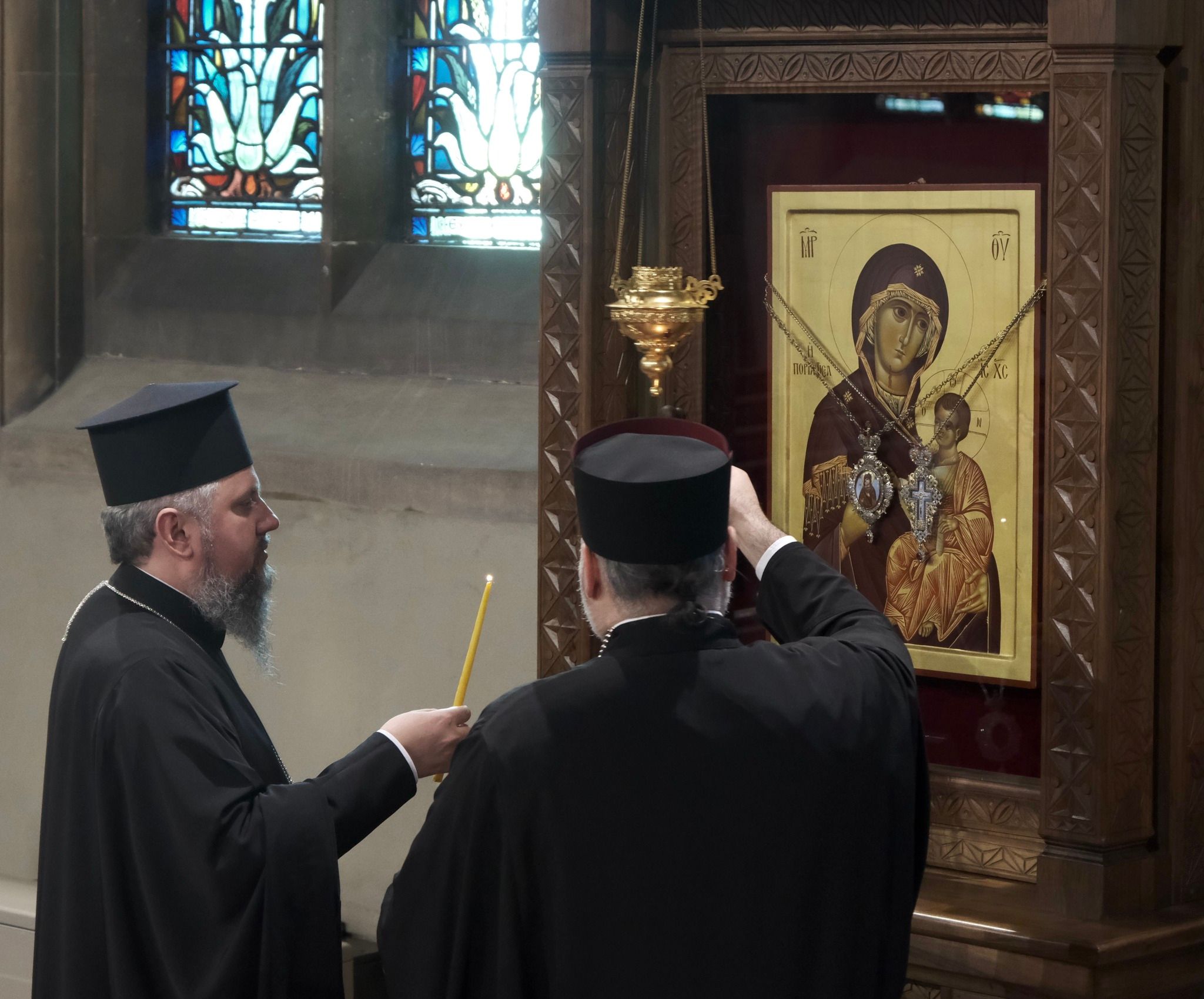 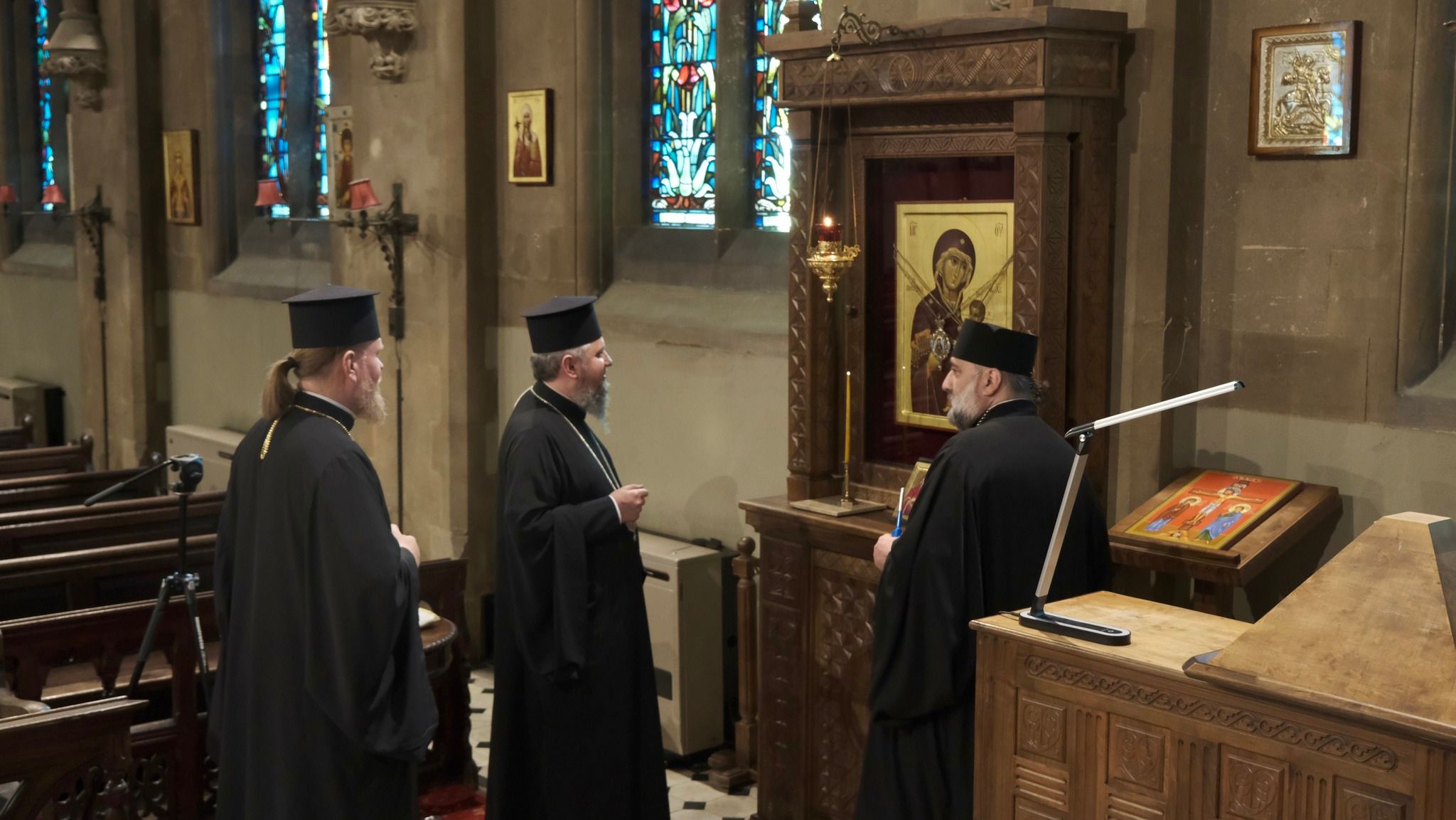 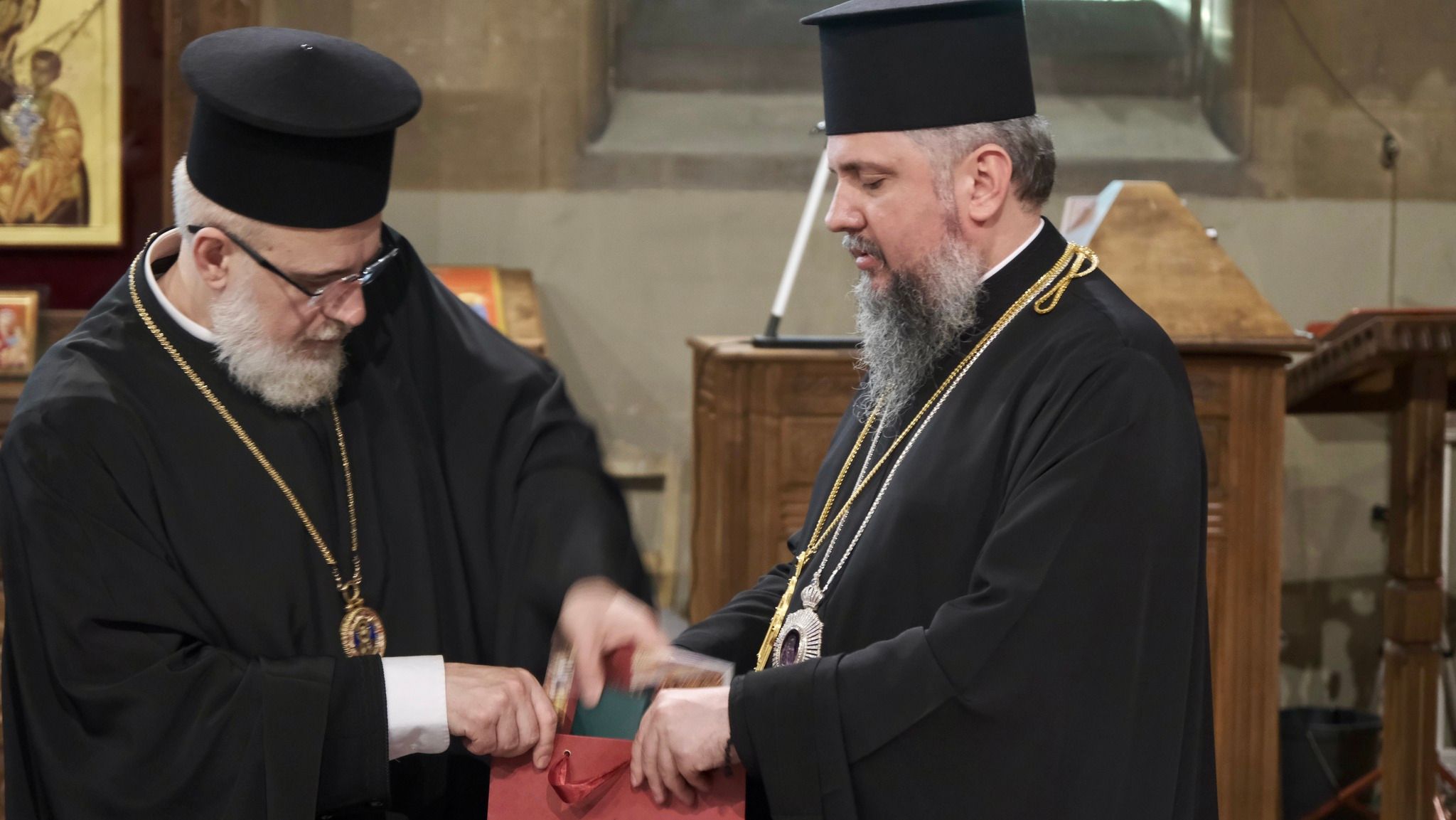 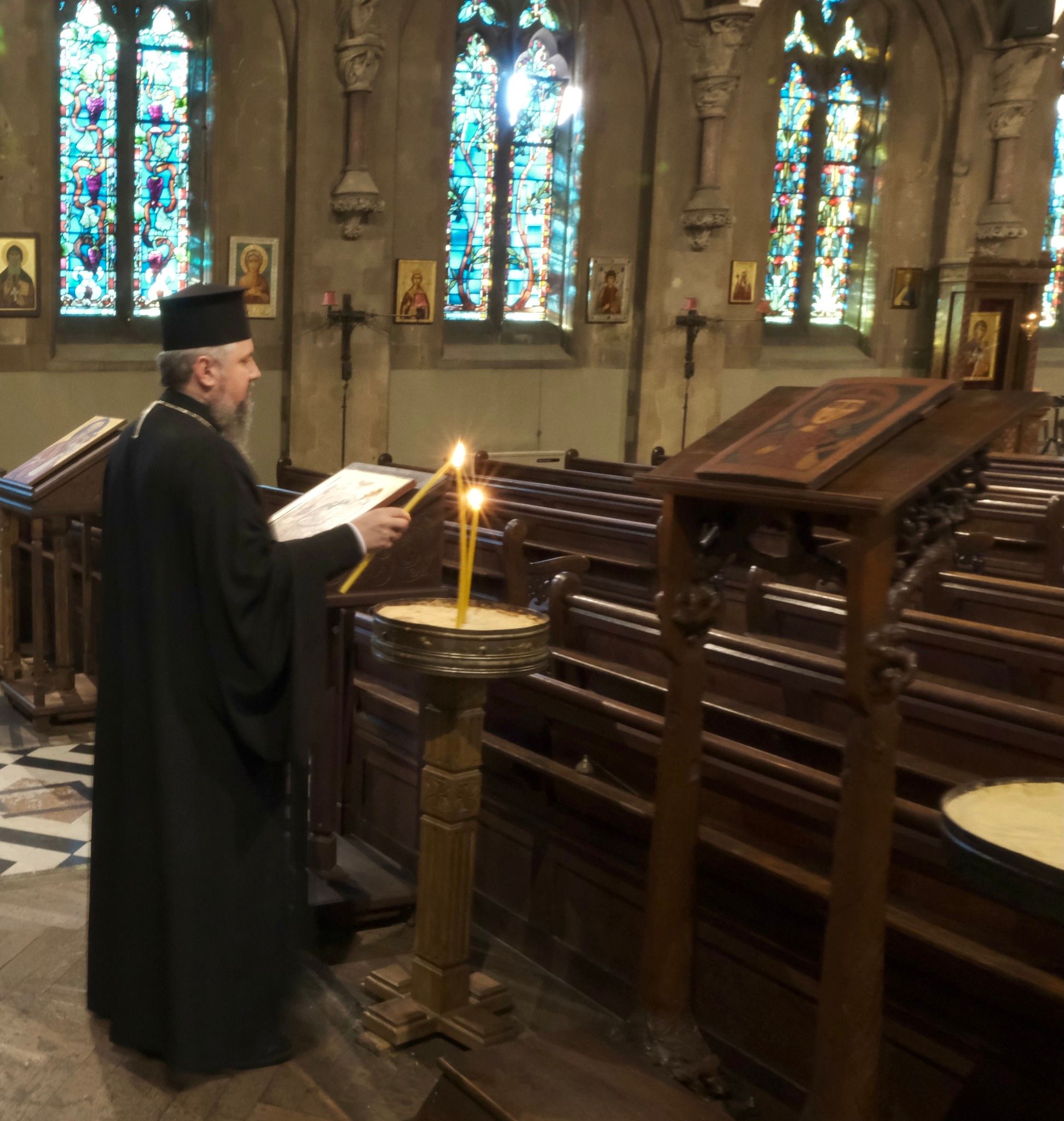 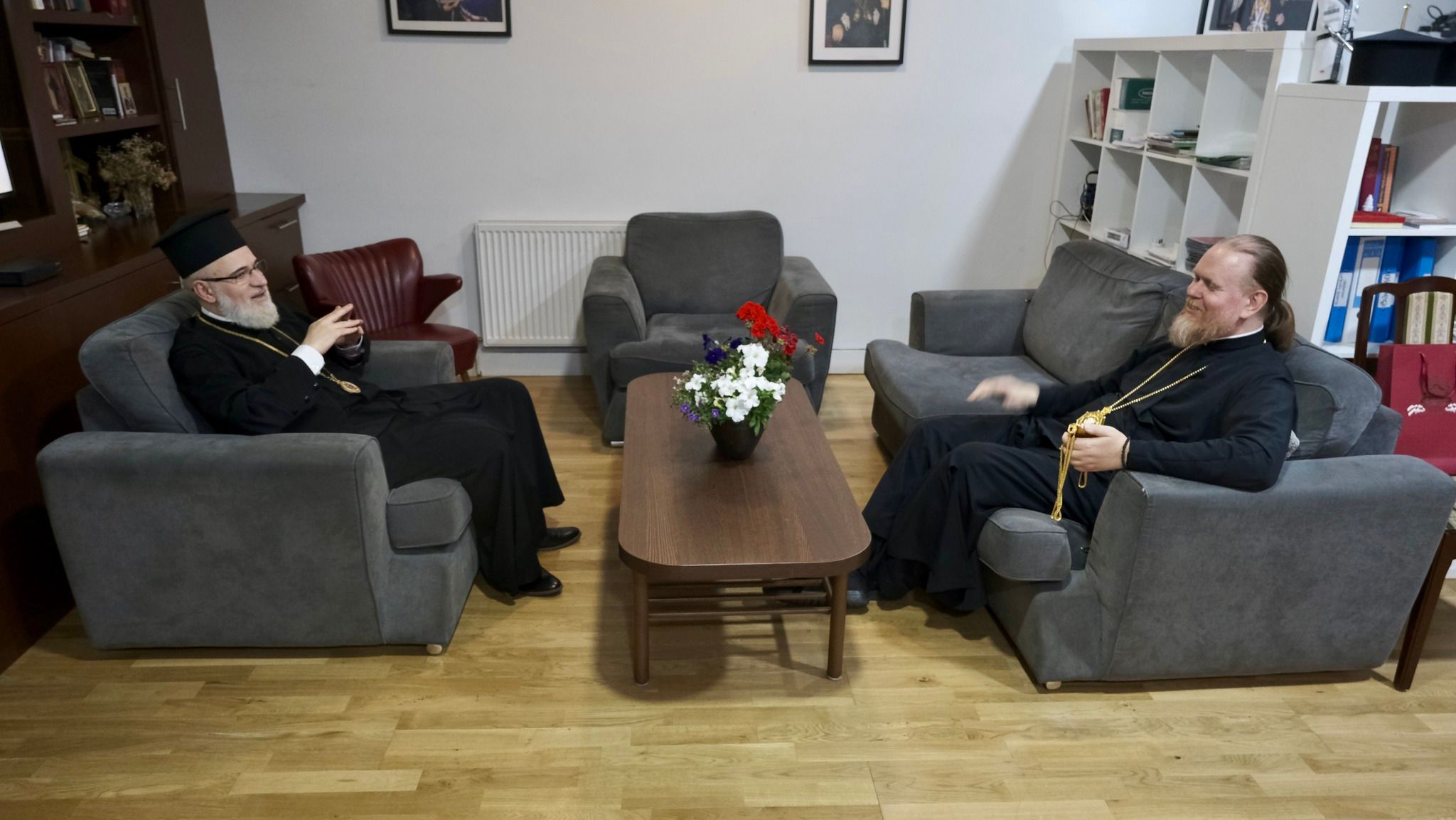 Bishop Damian (Khupunia) of Samtavisi and Kaspi of Patriarchate of Georgia, died in a road accident

The graduation ceremony of the the Yafo School graduates