“It must be stressed that the immersion in water was a symbolic sign of repentance, but it did not replace it and it cannot replace it. Purification from sins, blessing and enlightenment do not come from water, but from faith in God and sincere, true repentance before Him. And water means externally, physically, what is achieved internally, spiritually, but not the other way around.”

These were – among other things – the words of Metropolitan Epifaniy of Kyiv and All Ukraine during his sermon yesterday, when the Orthodox of Eastern Europe celebrated the Holy Epiphany.

Yesterday, tens of thousands of Ukrainians dived into the icy waters of rivers, lakes, and the Black Sea, following an old Eastern European Christian custom.

The fact that in many areas the temperature dropped below -15 degrees Celsius did not prevent even young children from following their favorite custom. In most areas, the waters were covered with a thick layer of ice, and worshipers dived into specific areas where openings had been made for this purpose.

Metropolitan Epifaniy performed the Blessing of the Waters on the Dnieper River in Kyiv. Clergy of the Ukrainian Orthodox Church performed the Great Sanctification rite in most cities and villages of Ukraine. 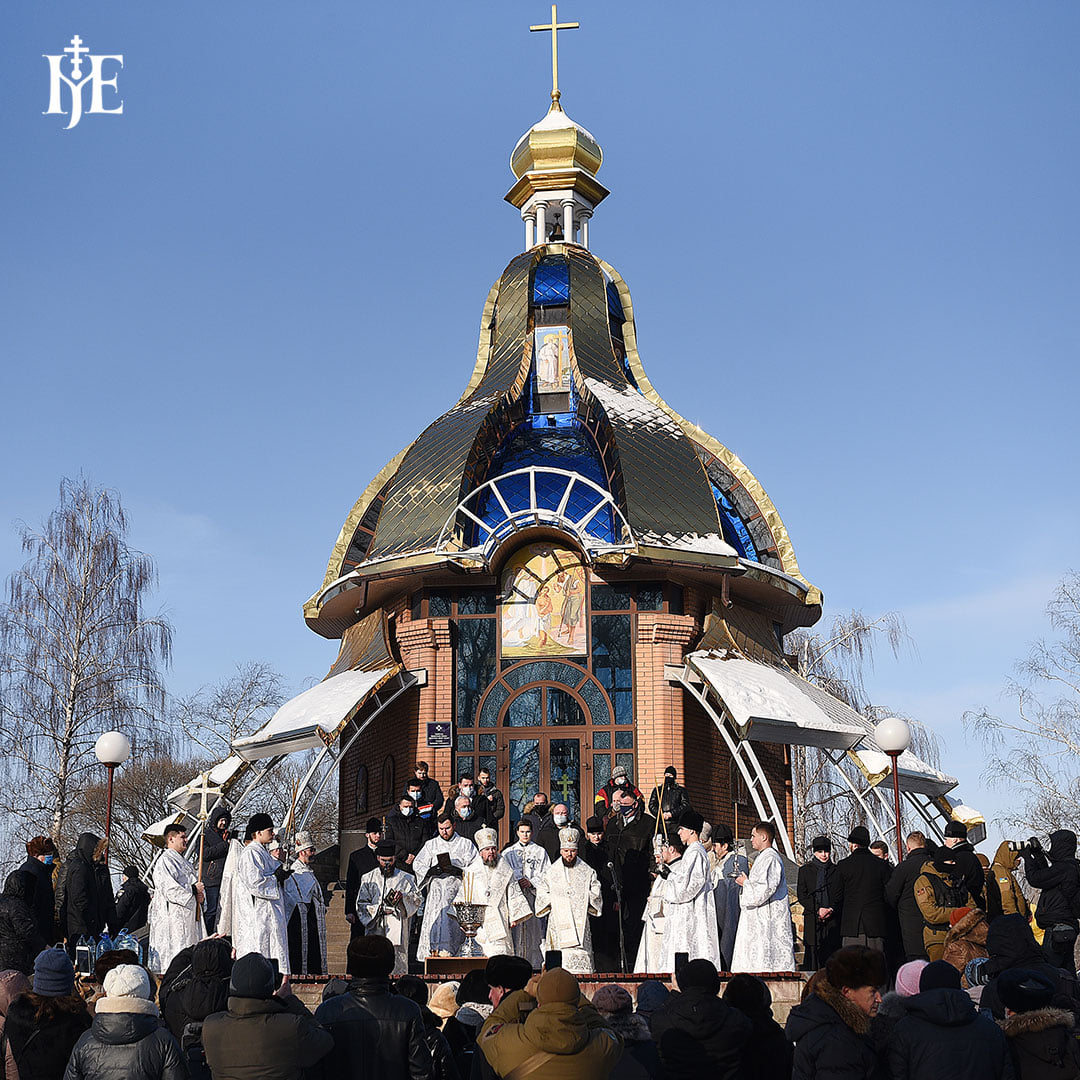 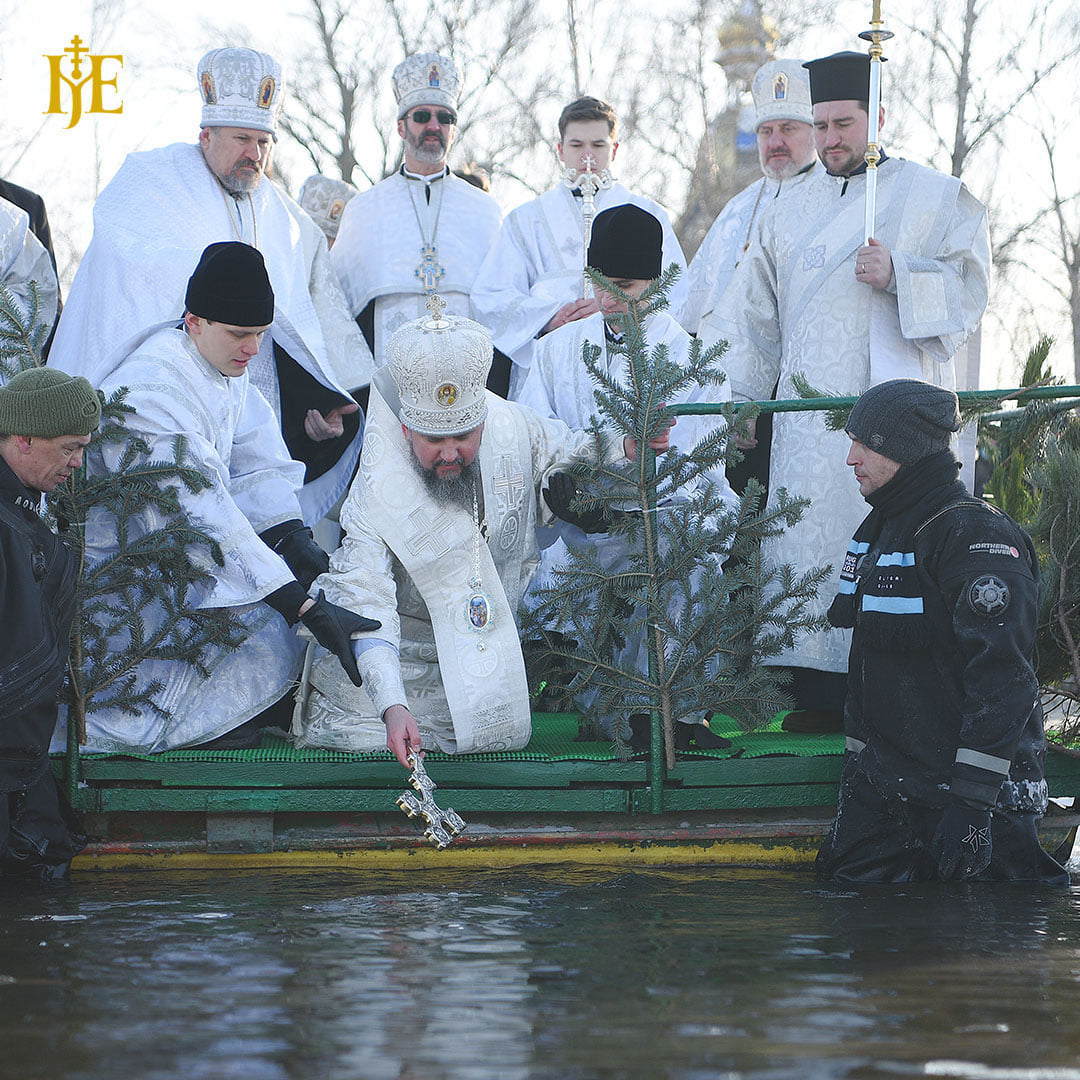 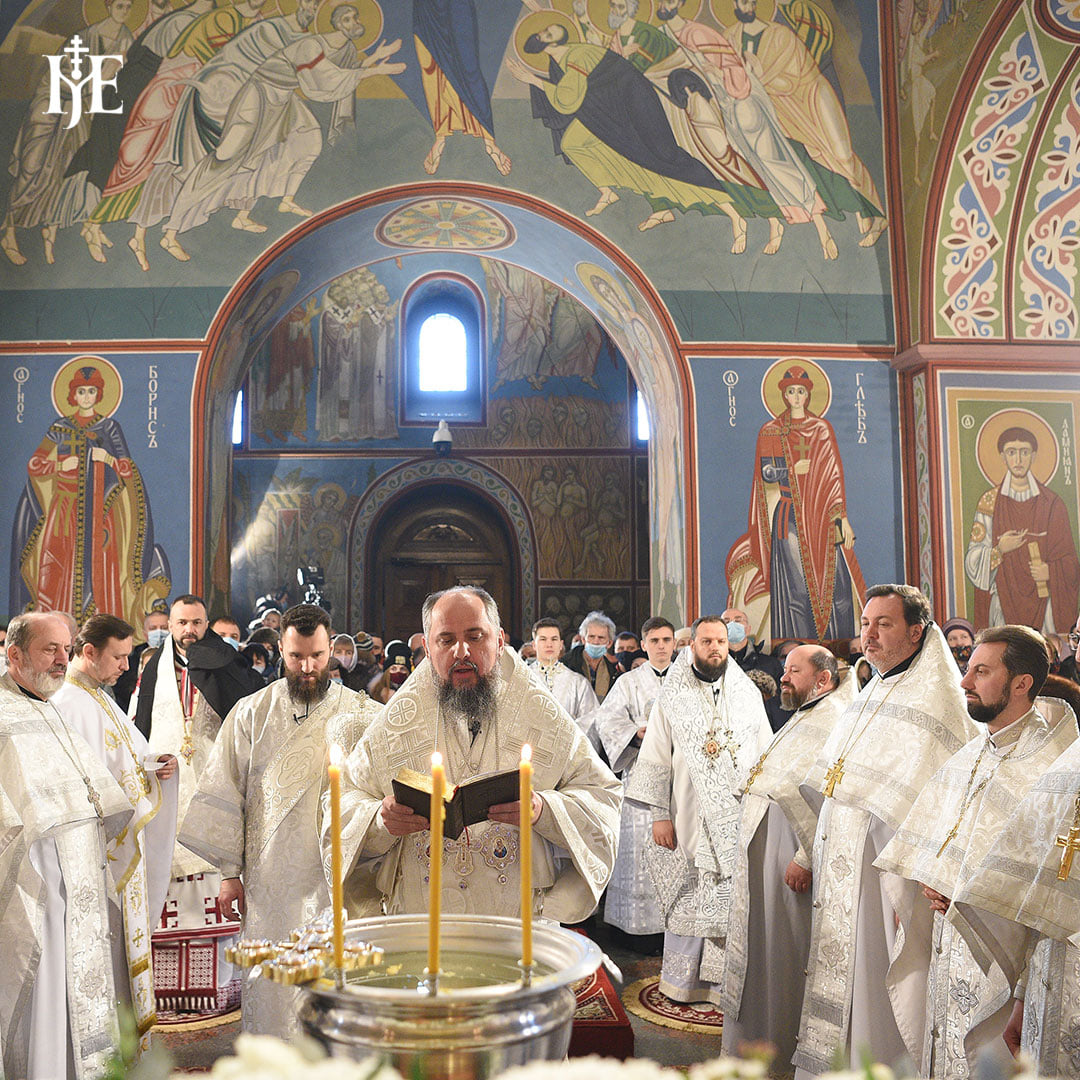 Ukraine appealed to the European Court of Human Rights against Russia

Greek PM: Greece free to exercise its right to extend its territorial waters around Crete when it chooses

The feast day of Saint Simeon the Myrrh-Gusher, the progenitor of the holy lineage of the Nemanjics was solemnly...

Archbishop of America: Though the vaccines have arrived we are far from the end of Covid

In his post on social media, Archbishop Elpidophoros of America highlighted the immense effort of the nurses during this...

Patriarch of Serbia visited the Orthodox Grammar School in Zagreb

US Secretary of State: Crimea is Ukraine

The US State Department issued an announcement on the seventh anniversary of Russia’s invasion and seizure of Crimea. As...

On Saturday, February 27, 2021, at 10 am, the Holy Diocese of Aksum will commemorate Saint Ephraim Katounakiotis with...