A delegation of the Museum of the Bible located in the USA and a group of professors and students from the University of Giessen in Germany visited yesterday the Holy Theological School of Halki.

The members of the Museum of the Bible, accompanied by Archimandrite Agathangelos, were received by the Abbot, Bishop Kassianos of Aravissos and his brotherhood. The Abbot welcomed the members of the Museum, referring to the history and importance of the Theological School, as well as the necessity of its reopening. After their tour of the School’s premises, the guests attended the banquet held in their honour.

In addition, the Abbot, along with his brotherhood, received a group of professors and students from the University of Giessen, led by Professor Nicole Immig. The Abbot gave a short address to the Professors and students, answering all the questions of the students, who showed particular interest in the rich history and current status of the Theological Faculty. Afterwards, the visitors were shown around the temple, the classrooms and the Library of the School. 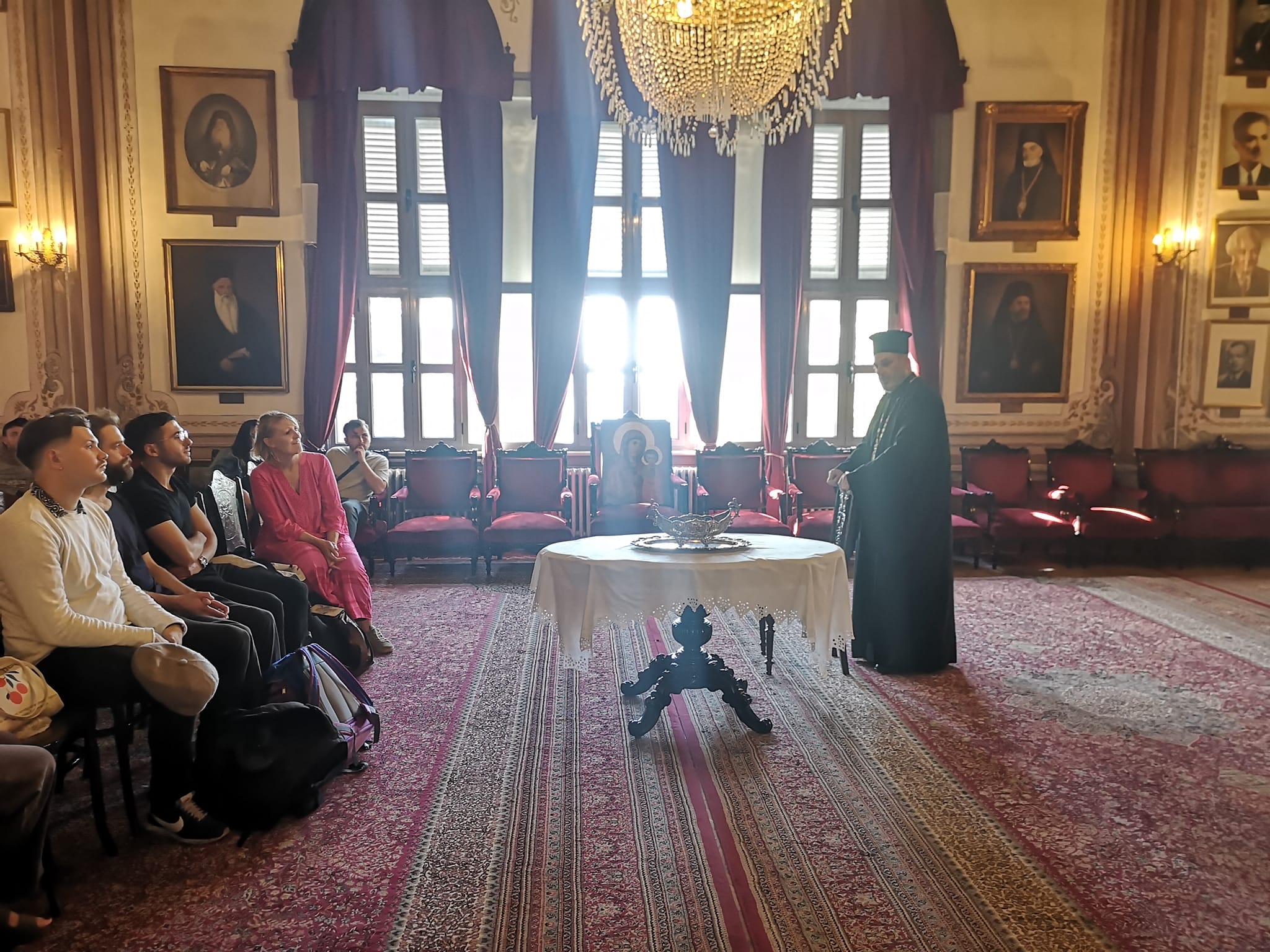 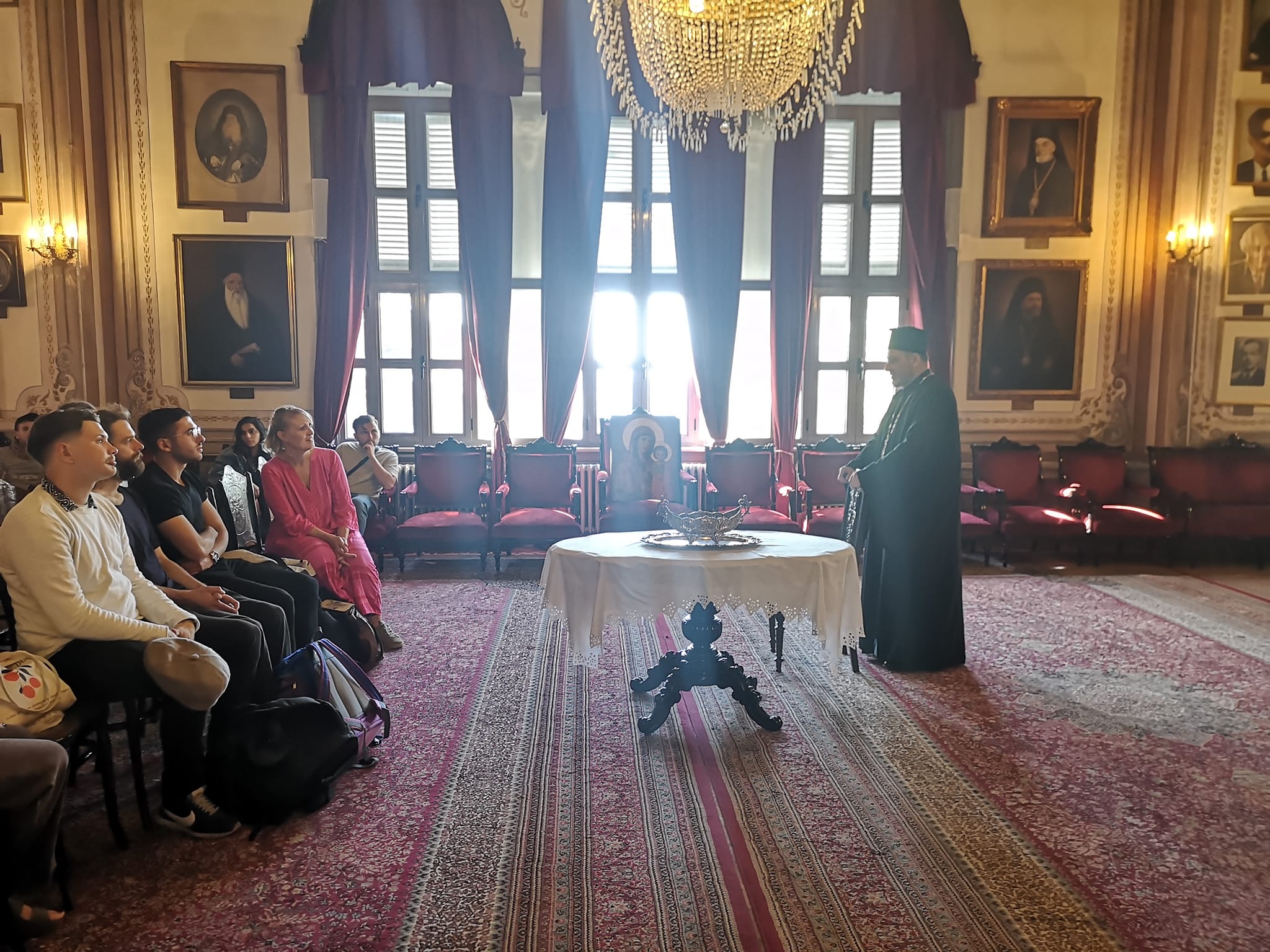