Ecumenical Patriarch Bartholomew visited the parish of St. John of the Ladder, where he met with Metropolitan Savvas of Warsaw and held a memorial service for the former Primates and hierarchs of the Polish Orthodox Church.

After a brief prayer and veneration of the Holy Cross, Metropolitan Savvas addressed a greeting to the Ecumenical Patriarch.

Bartholomew, for his part, thanked the faithful who gathered in the church for their welcome and kind words, while addressing the Ukrainians, he assured his prayer and support for the nation of Ukraine in this difficult period of war.

After blessing the faithful, the Ecumenical Patriarch performed a Trisagion service in memory of the deceased Primates of the Polish Orthodox Church.

He spoke with the faithful about the purpose of his visit to Poland but was also informed about current issues concerning Polish Orthodoxy.

Earlier, the Ecumenical Patriarch had attended the doxology in the Chapel of St. Cyril and Methodius, the Metropolitan Church of Warsaw.

There he had a meeting with the Greek community, with Orthodox priests but also with refugees from Ukraine who are housed in the Orthodox Cultural Centre of Warsaw.

Patriarch Bartholomew, after thanking President Duda and Metropolitan Savvas for the invitation and the opportunity to visit Poland, expressed his respect for the help that the people of Poland offer to refugees from Ukraine, while expressing his concern about the tragedy of the war.

At the same time, the Ecumenical Patriarch thanked Metropolitan Savvas for the pastoral care of the Greeks living in Poland, blessed the Greek community, visited and spoke with refugees from Ukraine.

The visit of the Ecumenical Patriarch will last until Wednesday, March 30. On Tuesday he will meet with representatives of the Roman Catholic Church. 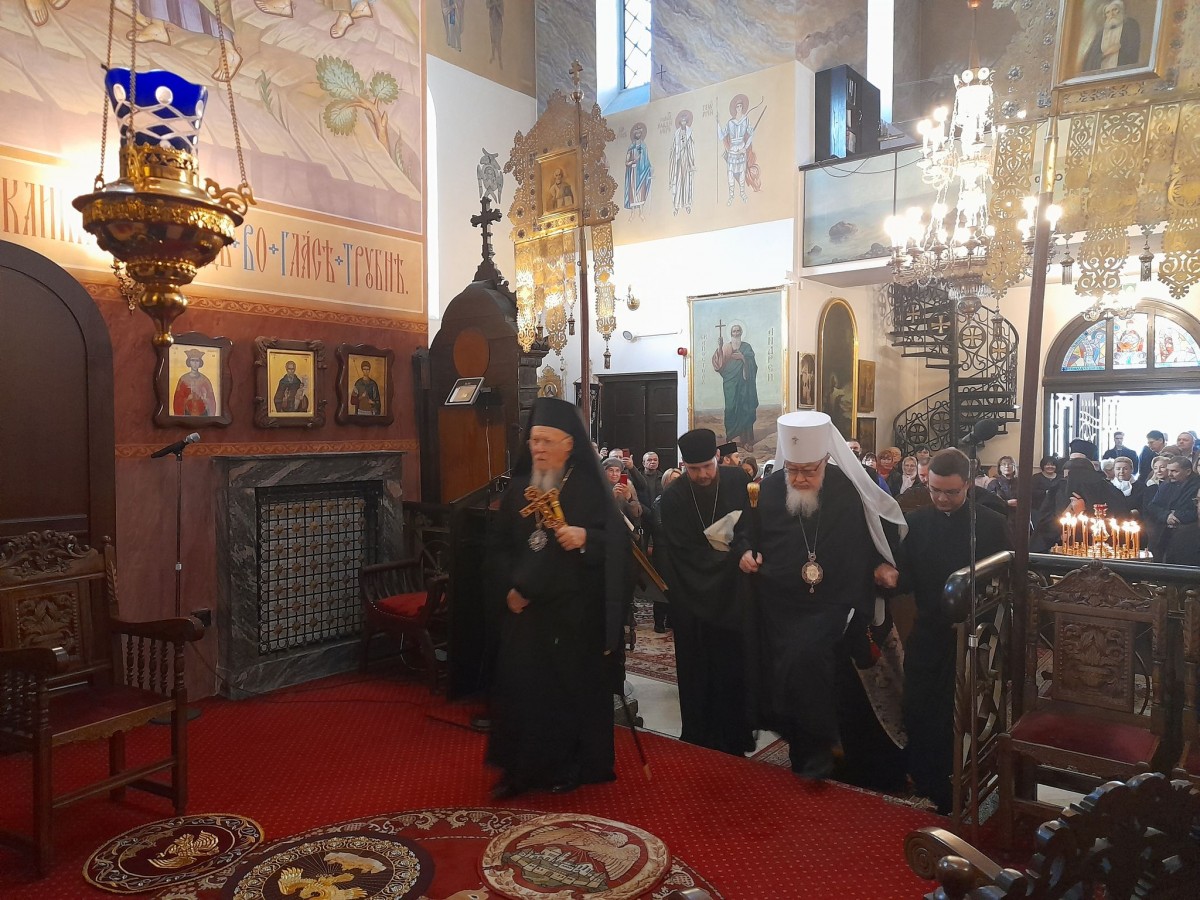 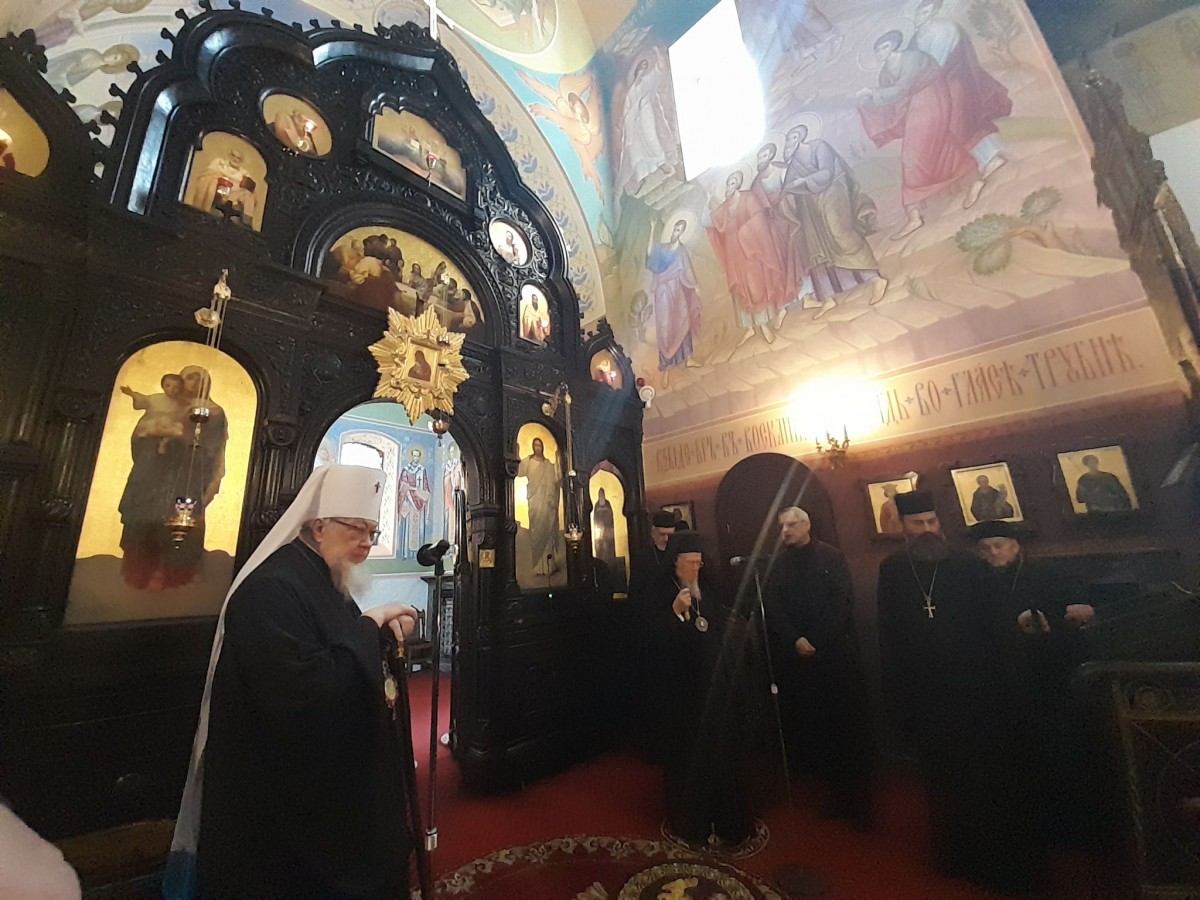 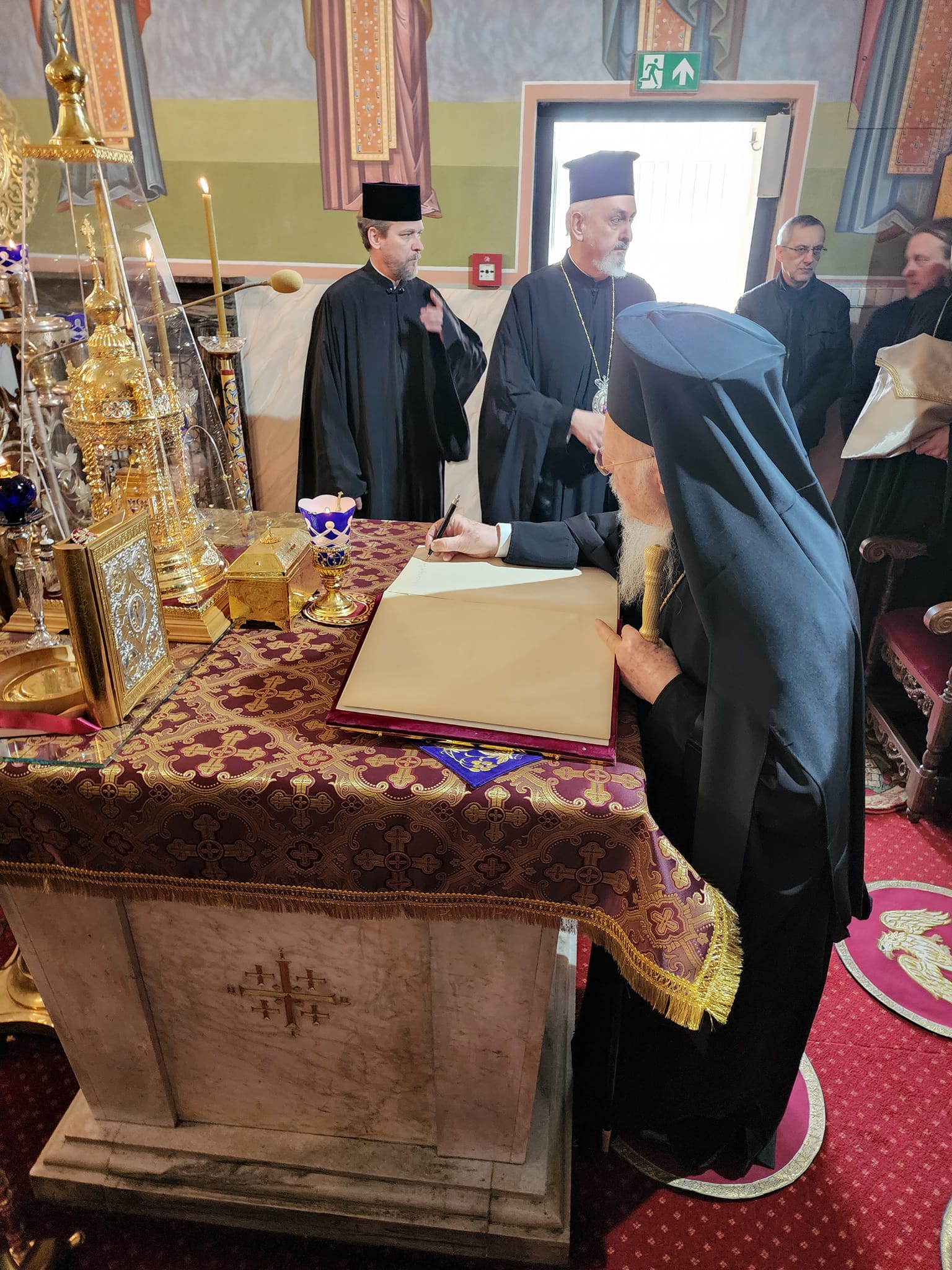 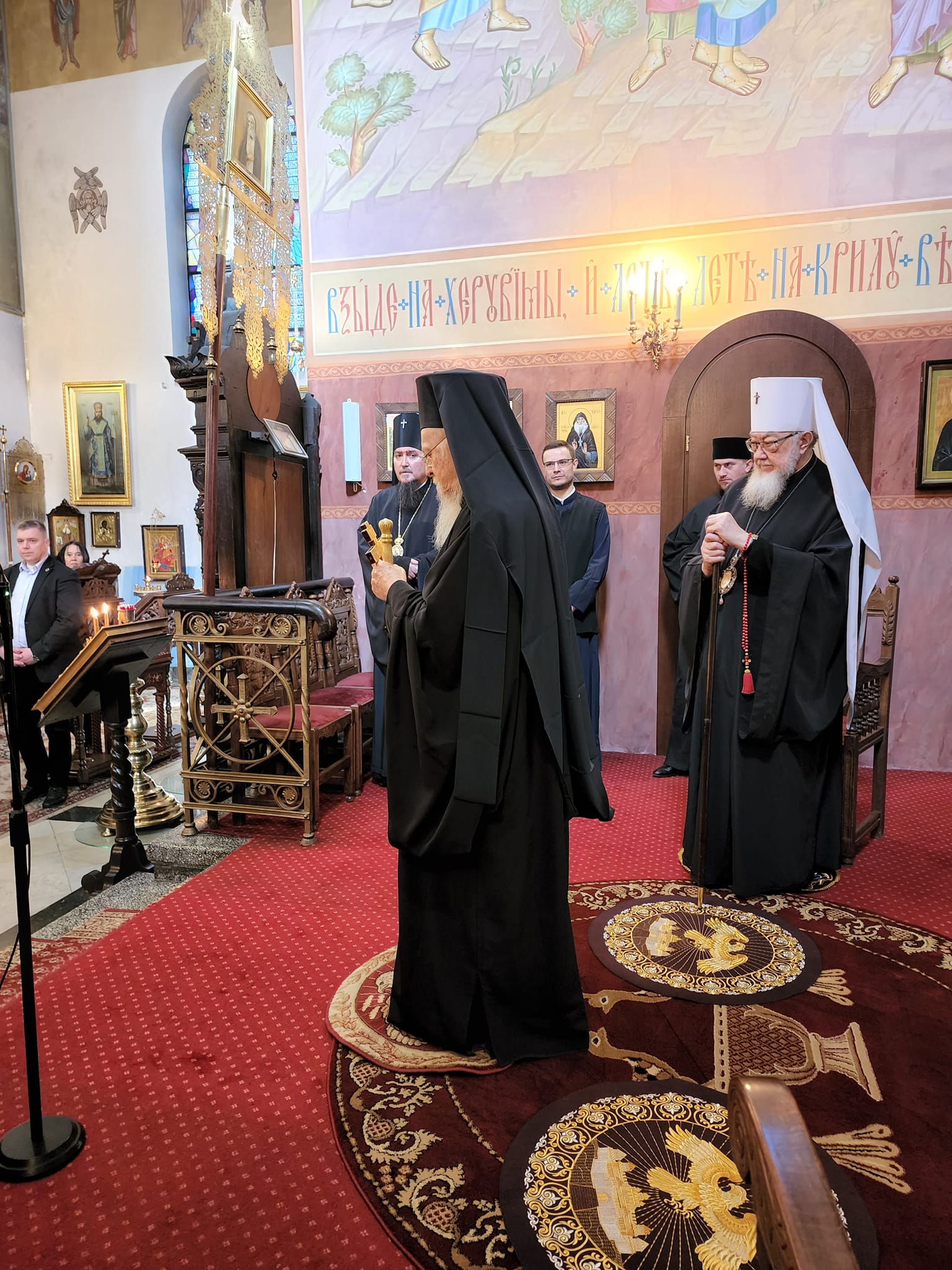 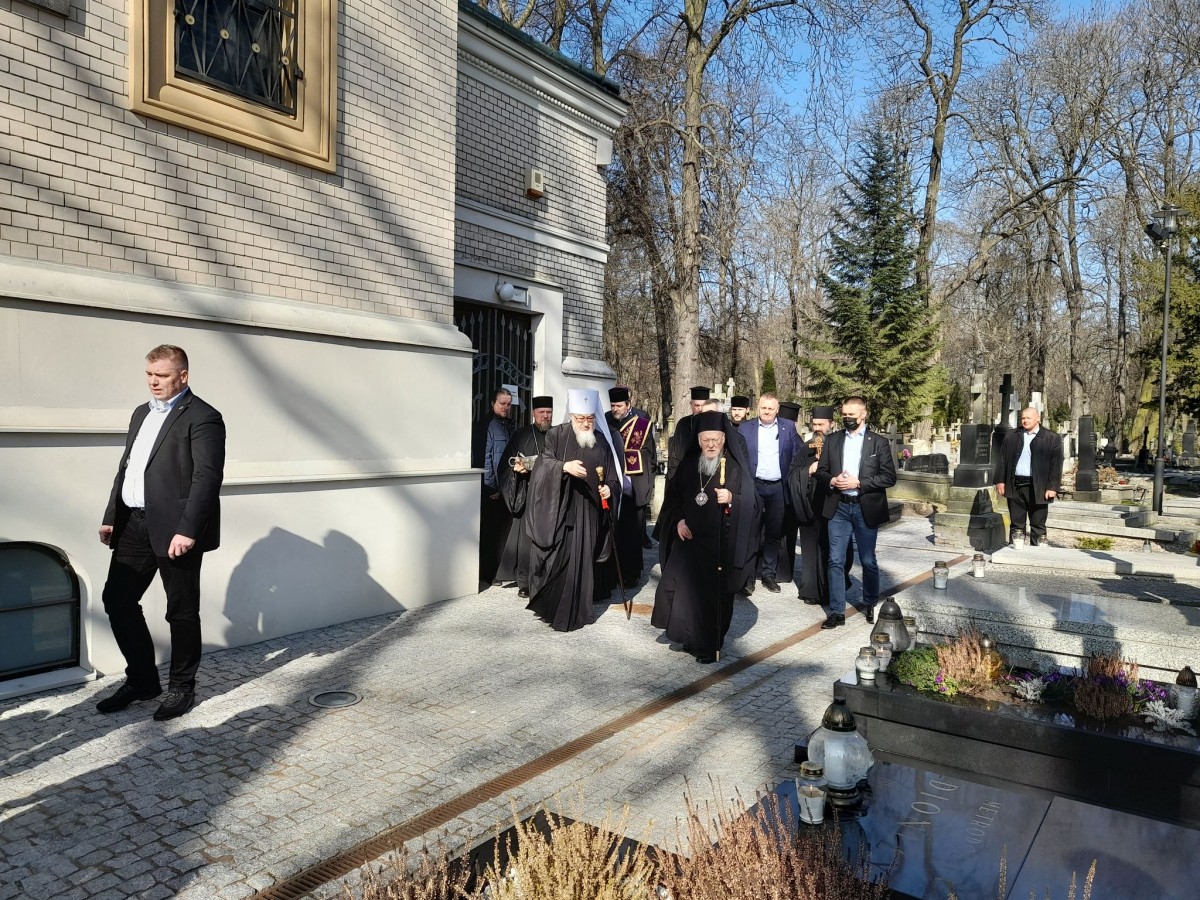 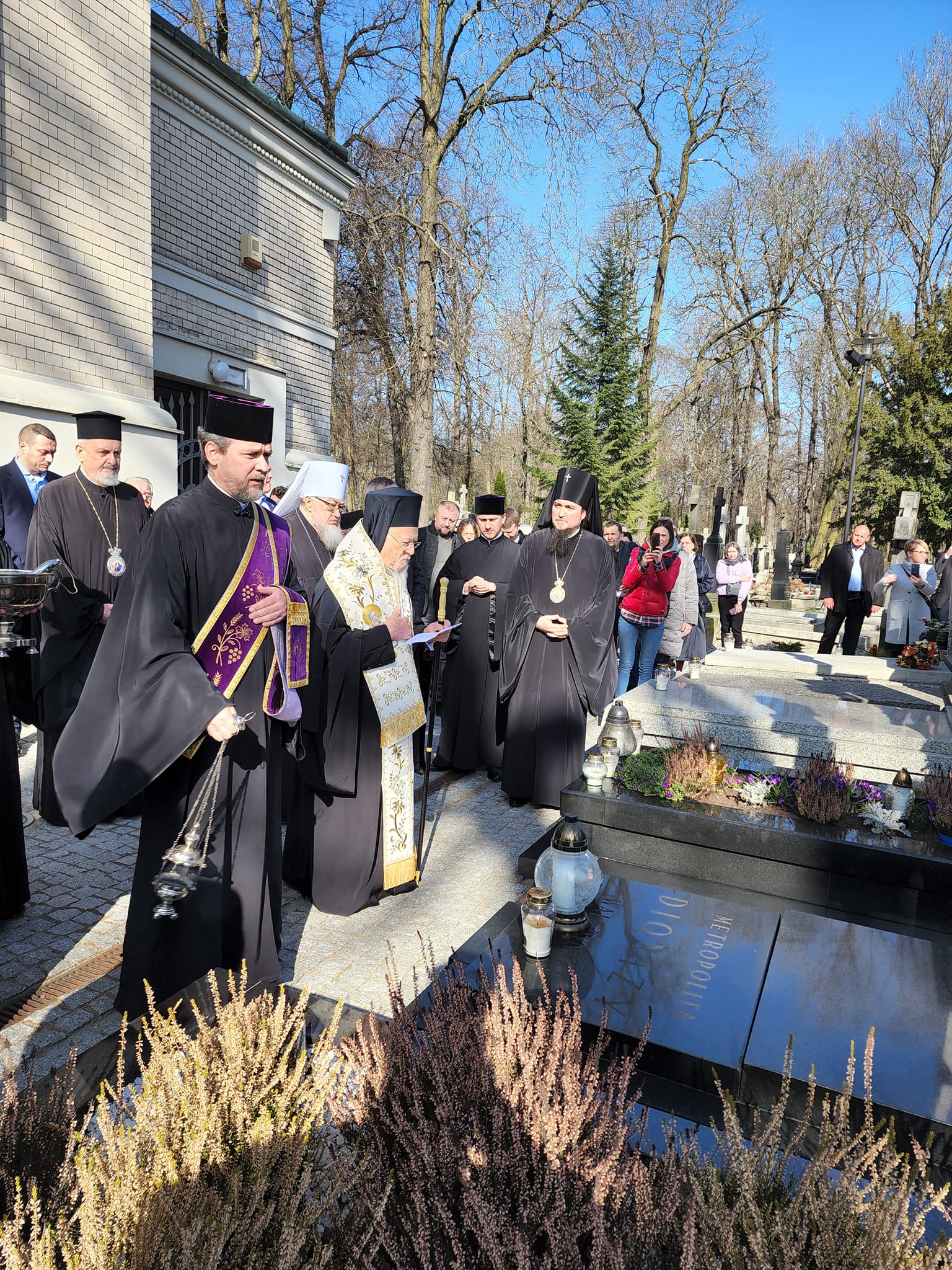 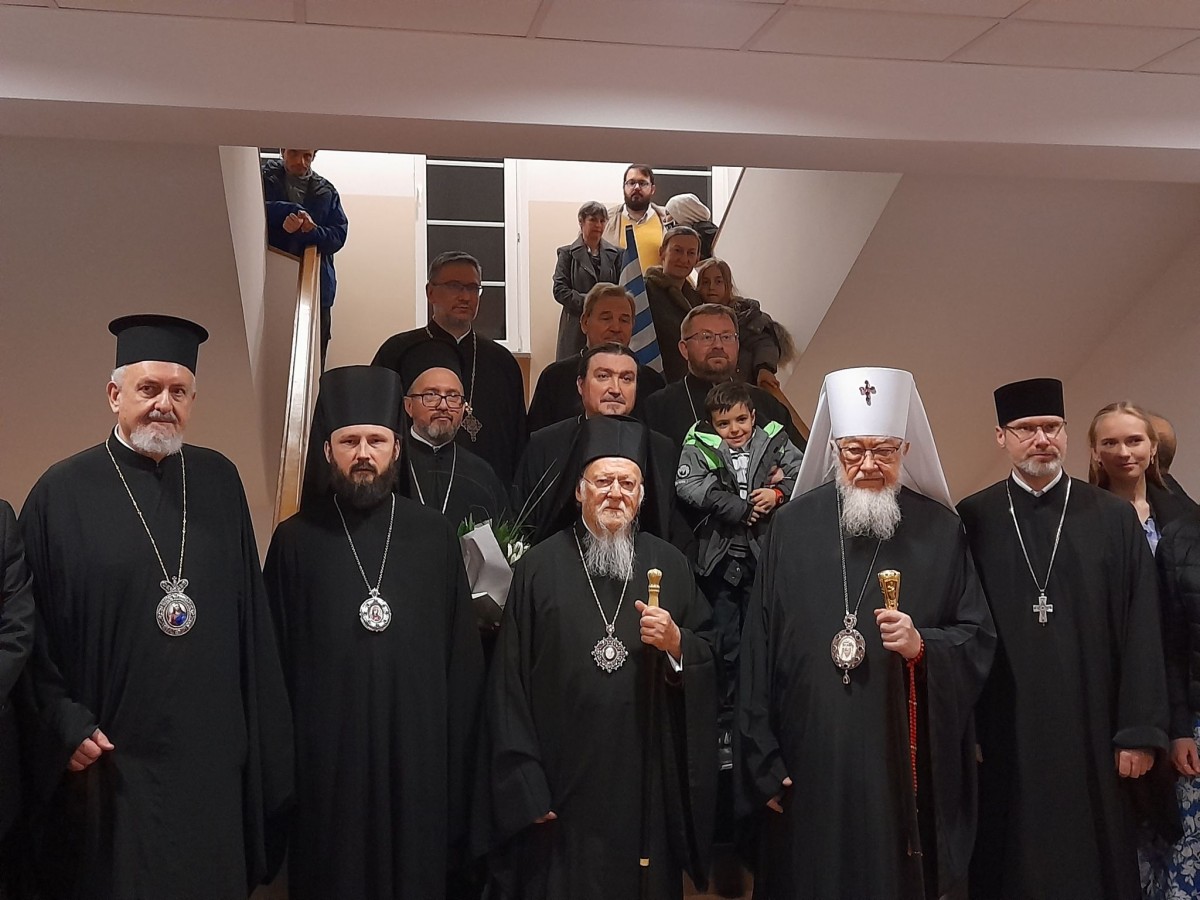 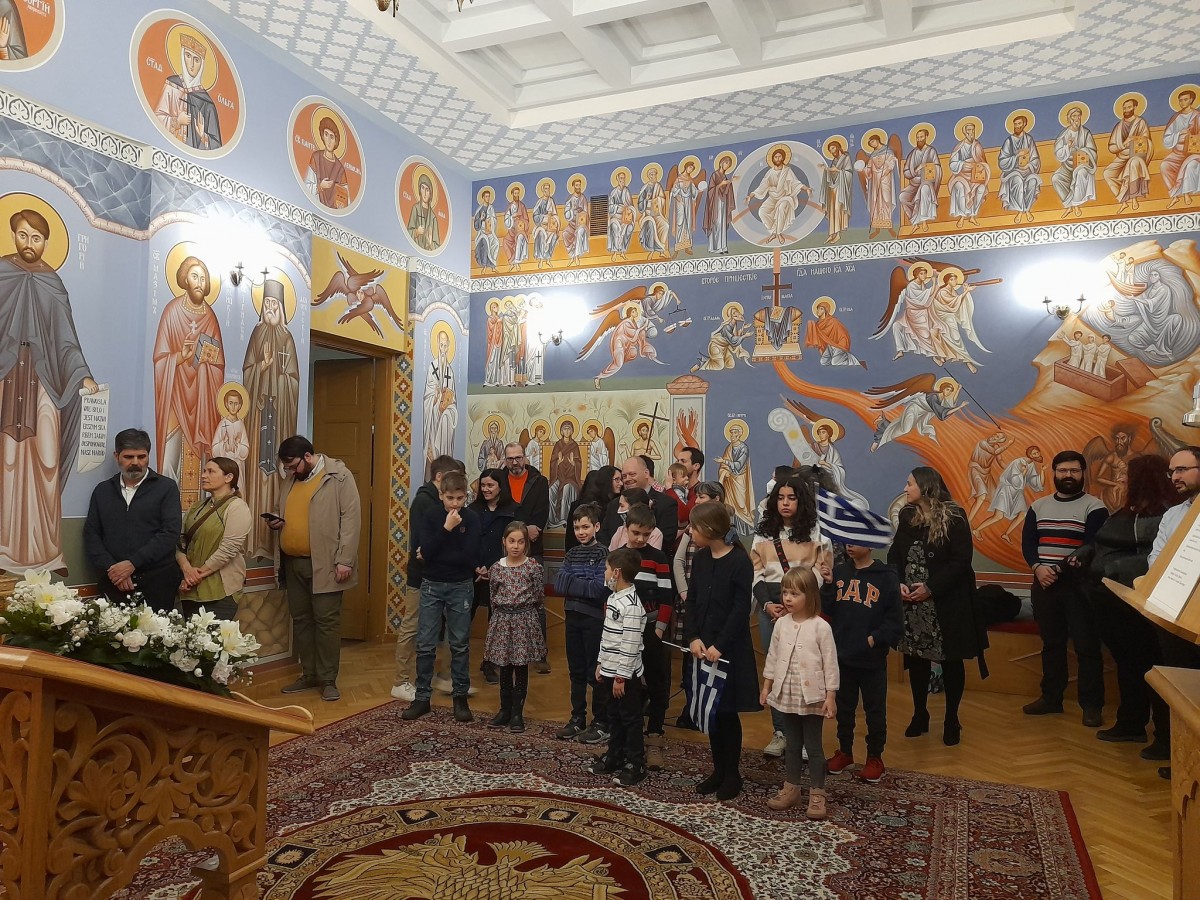 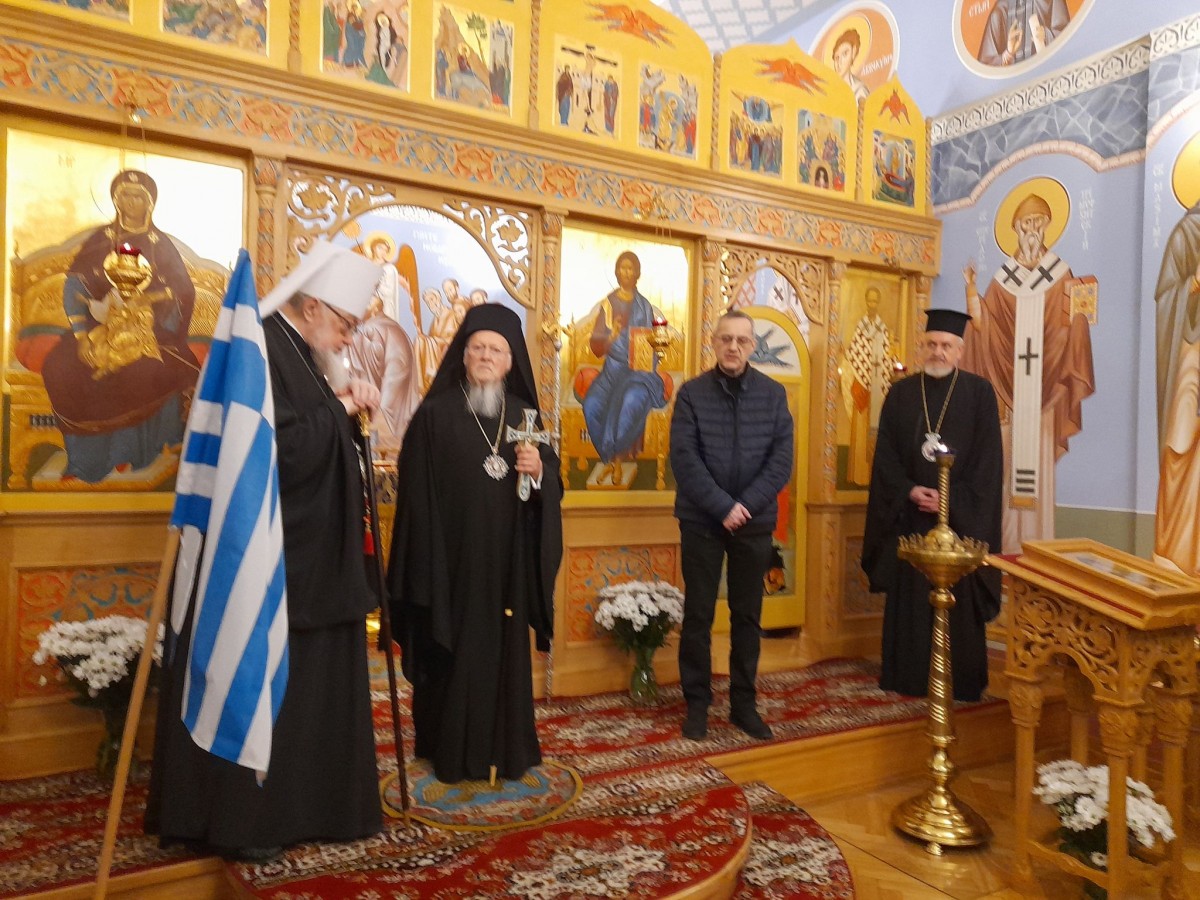 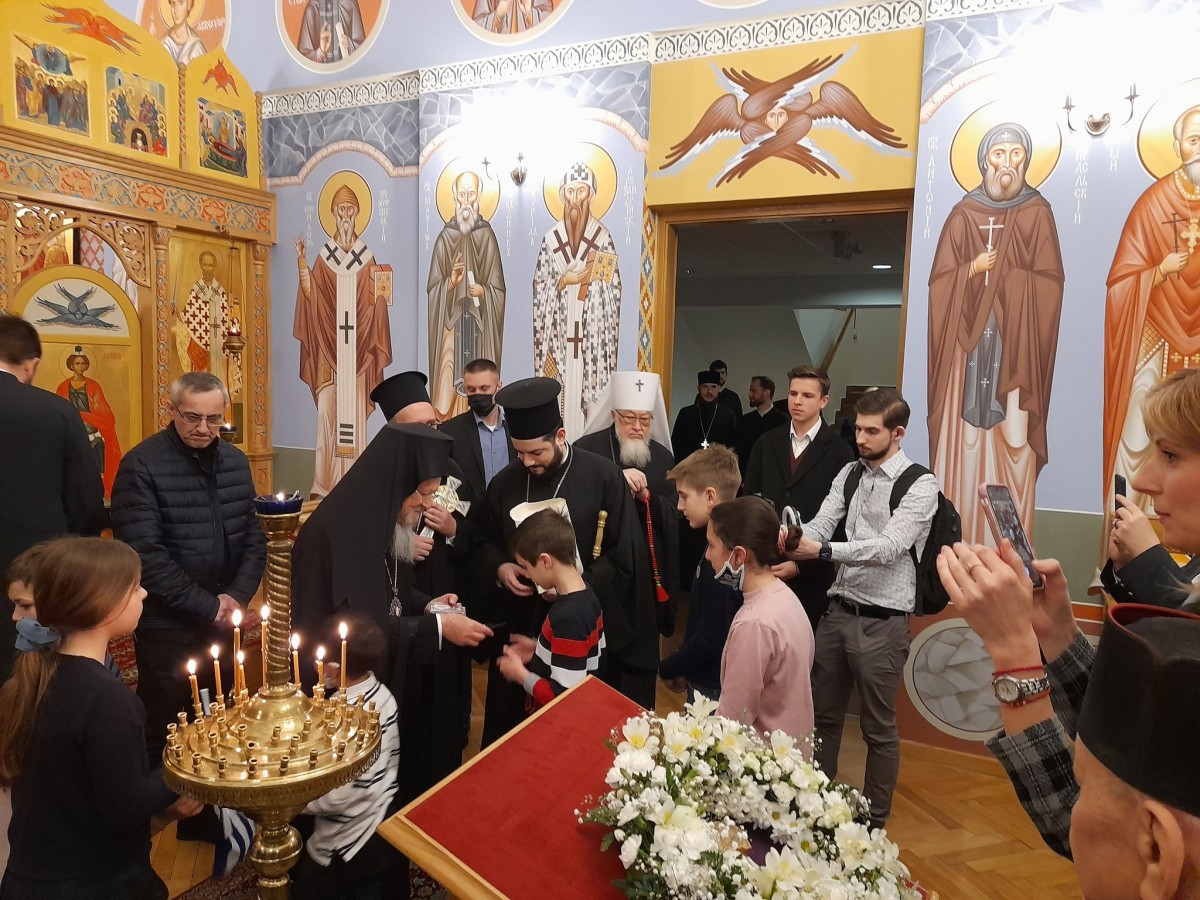 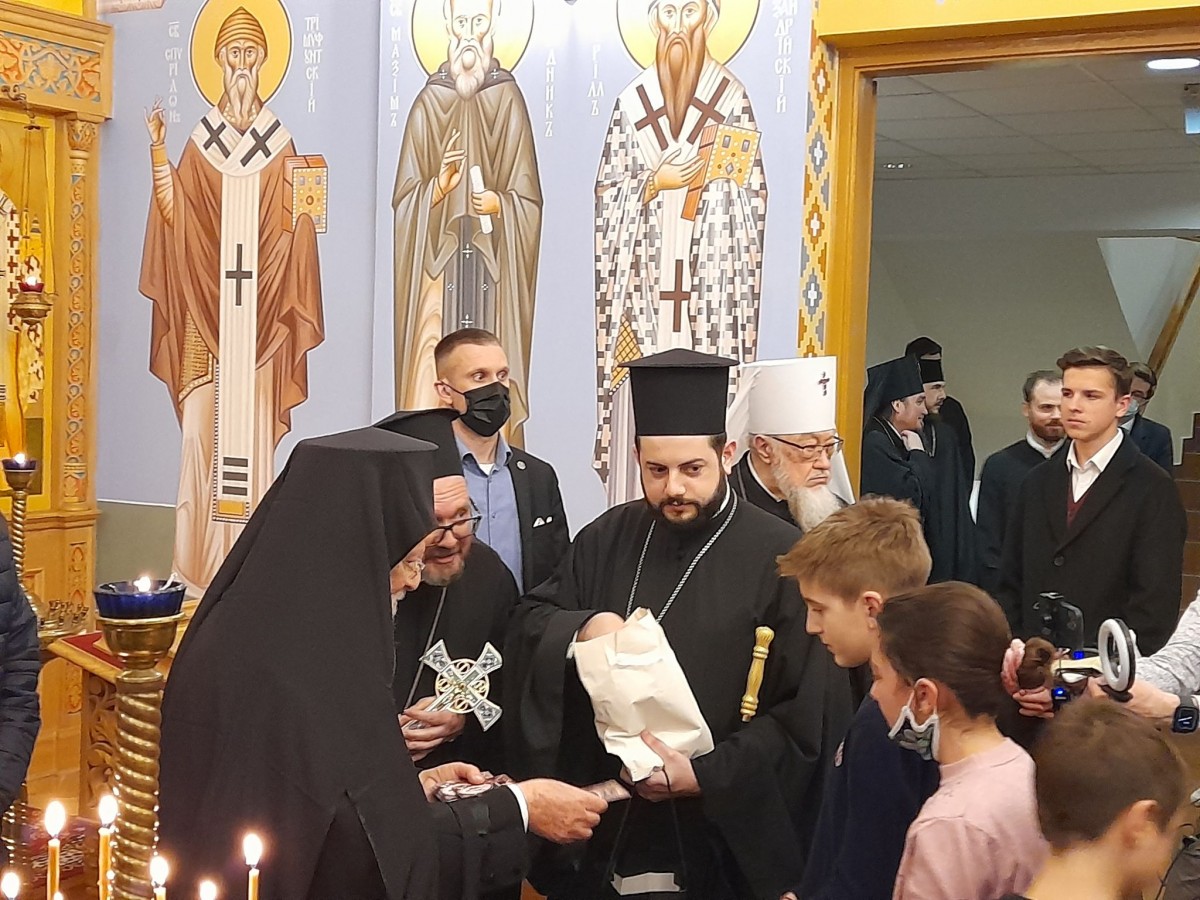 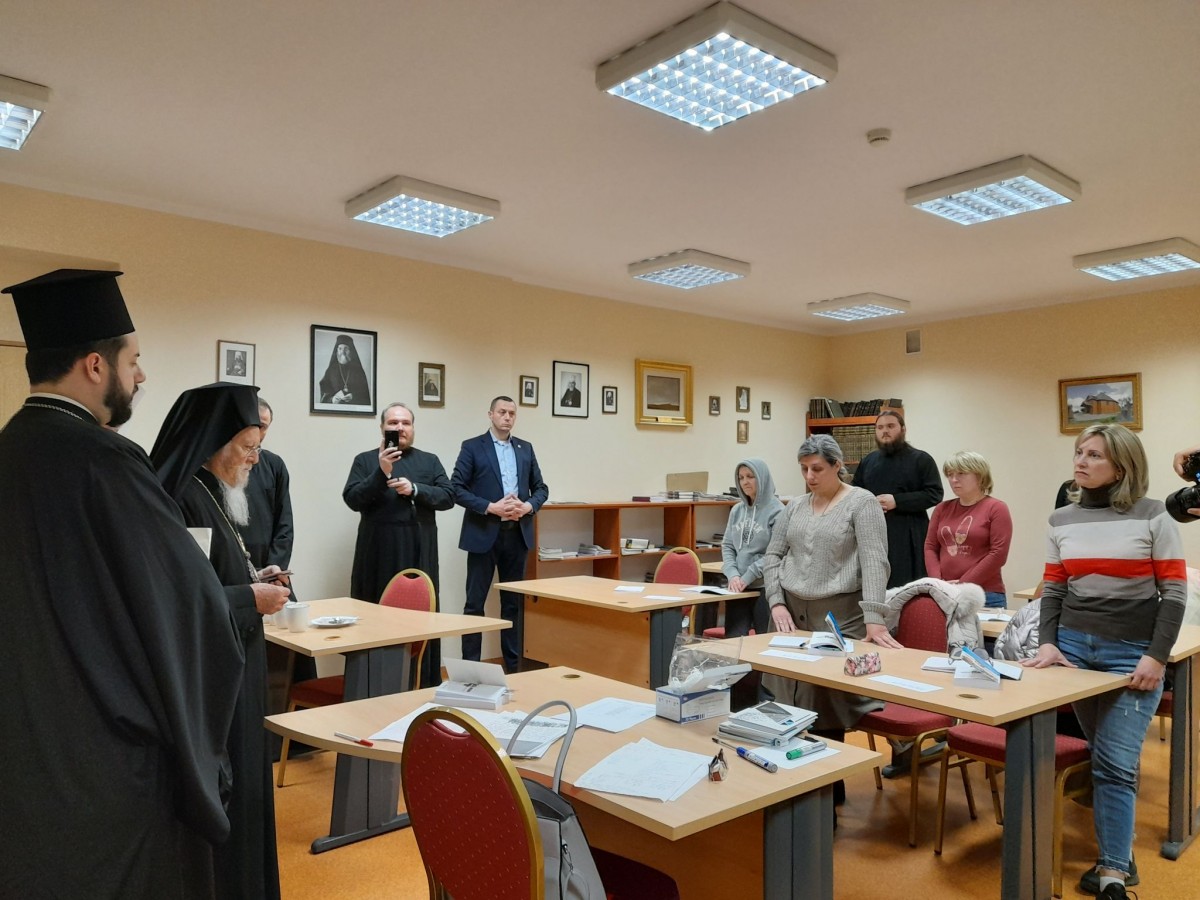 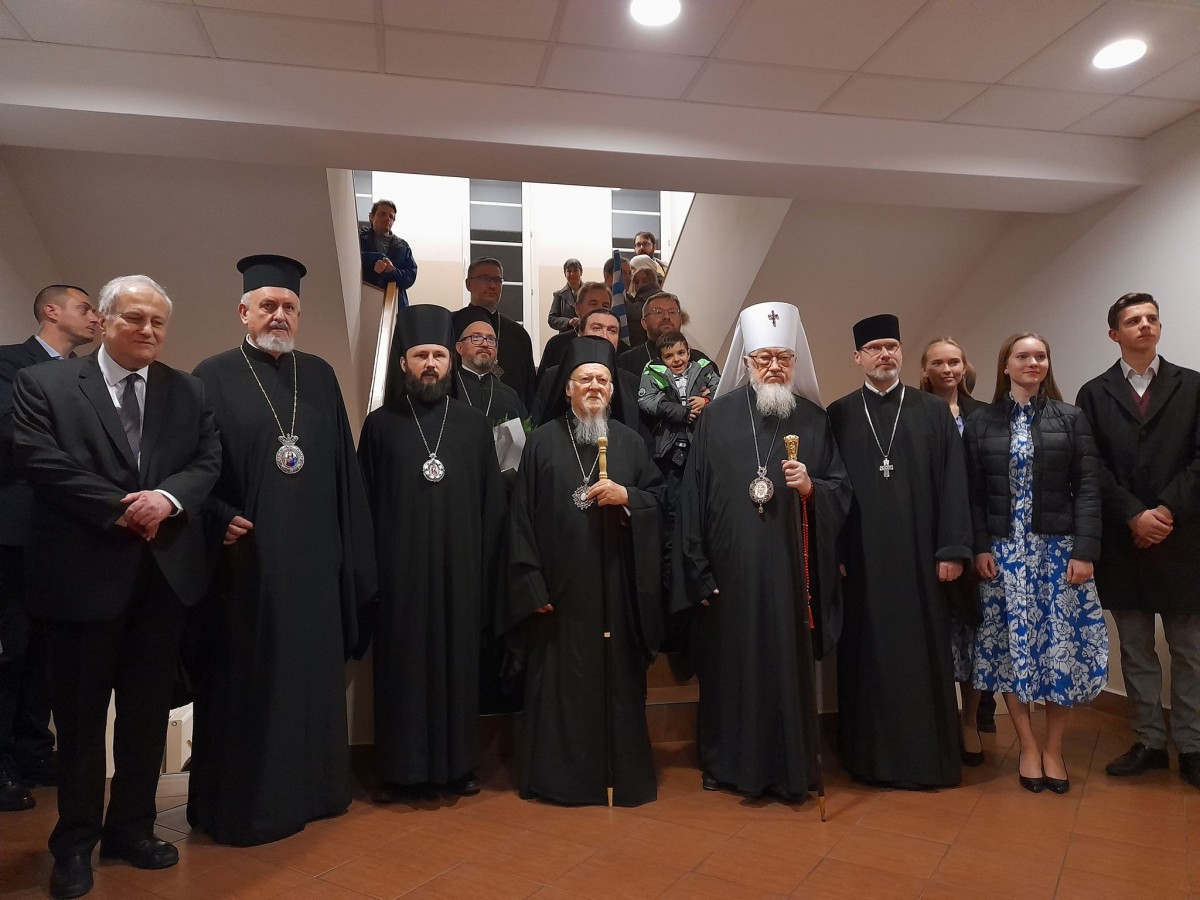 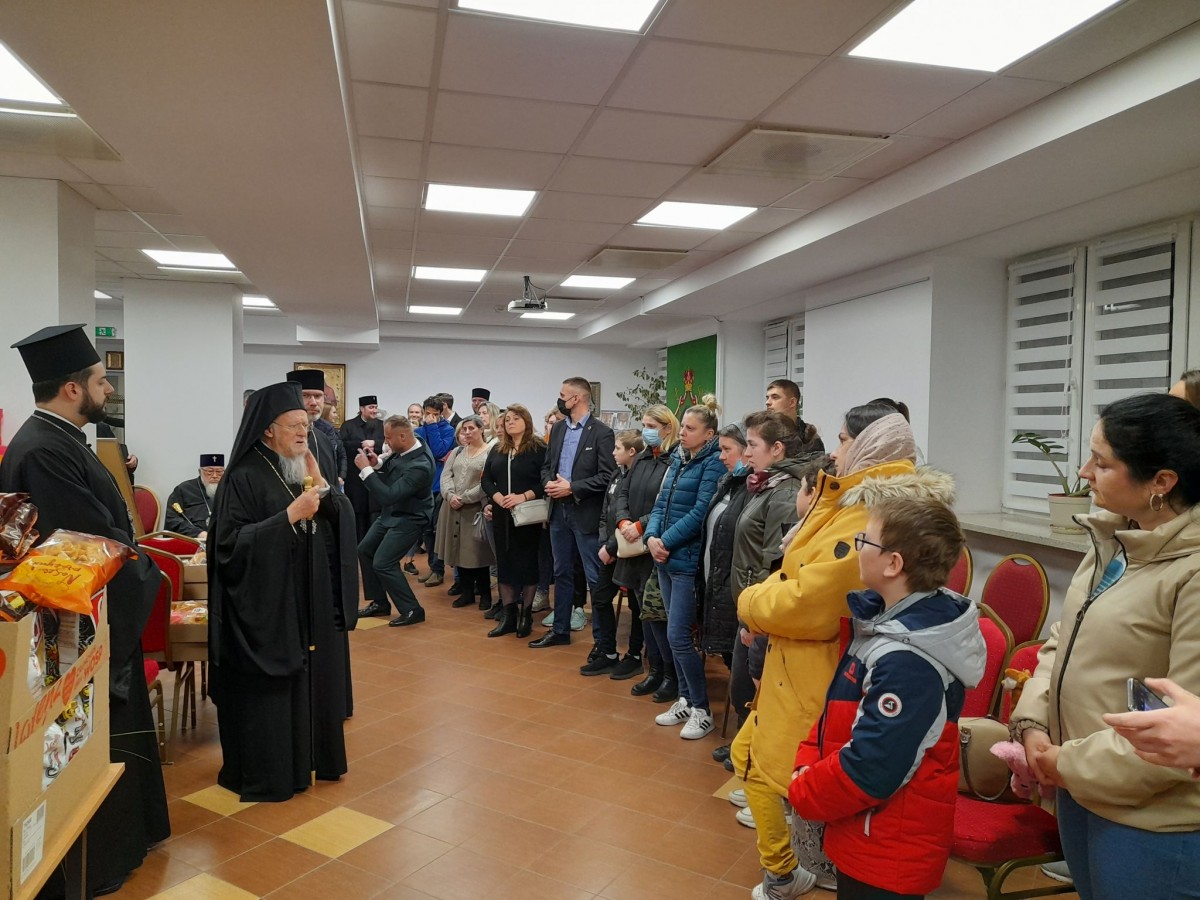