Informal discussion between the Ecumenical Patriarchate and Anglican Communion in Canterbury

There were informal discussions between the Ecumenical Patriarchate and the Anglican Communion on Wednesday, June 26, in Canterbury.

The delegation of the Ecumenical Patriarchate consists of Metropolitan Athenagoras of Belgium and the Exarch of the Netherlands and Luxembourg, who is also the Orthodox Co-chair of the International Commission for Anglican–Orthodox Theological Dialogue, Metropolitan Kallistos of Diokleia, Archbishop Job of Telmessos and Protopresbyterian Christos Christakis, Orthodox co-secretary of the aforementioned Commission.

The Anglican Community is represented by the Anglican Co-chair, Archbishop Richard Clarke, head of the Anglican Church of Ireland, Bishops Tim Thornton and Ghraham Usher, Reverend Dr Will Adam and Neil Vigers.

The informal discussion began on Tuesday in the Cathedral and Metropolitical Church of Christ at Canterbury.

Metropolitan Athenagoras, as representative of Ecumenical Patriarch Bartholomew, thanked the Anglican Communion for welcoming them and holding the meeting, and then informed the Anglican counterparts about current issues and actions of the Ecumenical Patriarchate. They also referred to the burning issue of the autocephaly of the Orthodox Church in Ukraine, which concerns all the Orthodox community.

The two delegations had the opportunity to discuss thoroughly. The two parts were able to hold an exchange of views and raise issues of common theological and sociological interest. 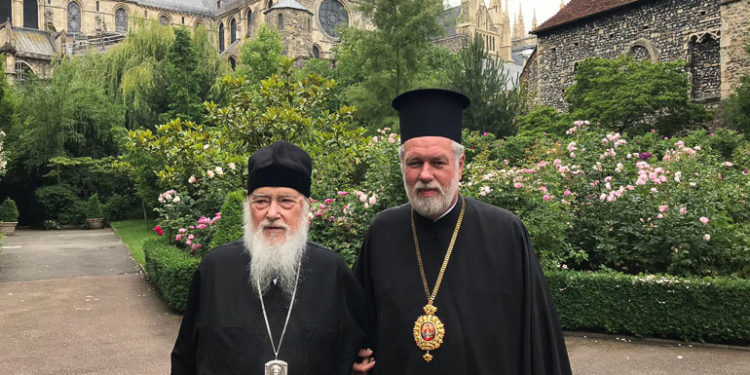 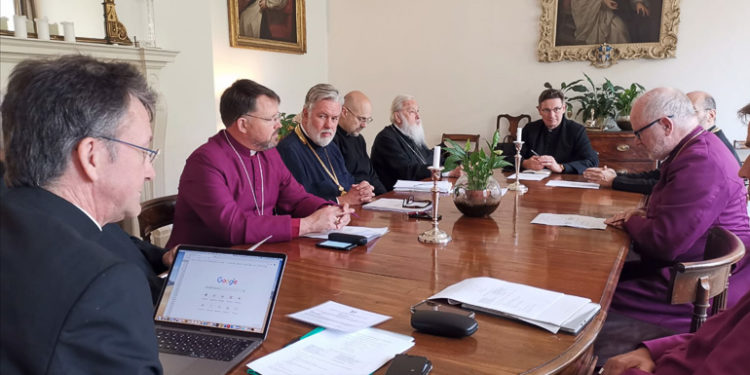 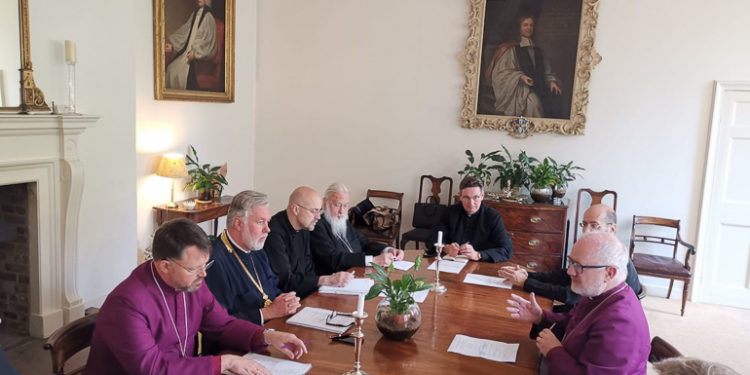 Ordination of Presbyter by Metropolitan of Sylivria

Feast of Saint Iakovos of Evoia was celebrated in the Phanar

Ecumenical Patriarch: Archbishops of Athens, of Tirana were by my side in Kyiv when other primates were afraid of Russia

Feast of the Parish of St. Catherine in Amsterdam

On Sunday, November 22, 2020, Metropolitan Athenagoras of Belgium and Exarch of the Netherlands and Luxembourg officiated at the...