The Metropolitan of Chalcedon thanked the Archbishop for his support to the Ecumenical Patriarchate and informed him about an International Conference they are preparing to organize in Athens in May 2024.

Greetings were also addressed by the Commander of the Order of Archons Dr. Antonios Lyberakis and Fr. Alex Karloutsos.

The Metropolitan of Laodicea described the Archbishop as a liberal with democratic views, stressing that he never oppressed his clergy.

“It’s the father for everyone,” he said. He also thanked him for his brotherly love and support, stressing that “His Beatitude respects the institutions and especially the Ecumenical Patriarchate. He stands near the Mother Church.”

He also referred to the Pan-Orthodox Council held in Crete in 2016 and noted that the Archbishop played an important role in ensuring balance. At the same time, he spoke of His Beatitude’s support when the Ecumenical Patriarchate granted Autocephaly to the Church of Ukraine.

For his part, the Archbishop expressed his emotion for the meeting and spoke about a book he reads, which refers to the history of Greece in the years of Kapodistrias and in which there are special chapters for the Church. He noted that the center of the reading is the Ecumenical Patriarchate.

He stressed that in these chapters are mentioned all the events, situations, divisions, and conflicts between Churches, but mainly East and West, and spoke of the wisdom with which the Ecumenical Patriarchate behaves from those years until today.

He also stressed that we should not let small things poison relations and expressed his emotion and admiration for the Patriarchate’s ingenuity.

Regarding the other issues raised by the Metropolitan of Laodicea, the Archbishop pointed out: “I would not do anything else but be on the side of the Patriarch. We are a family.” 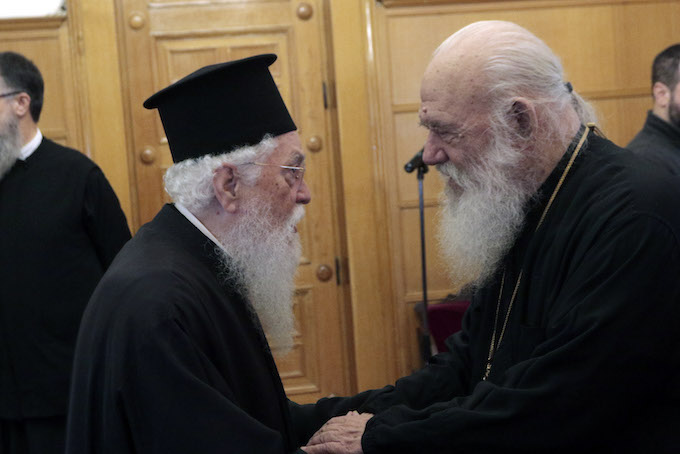 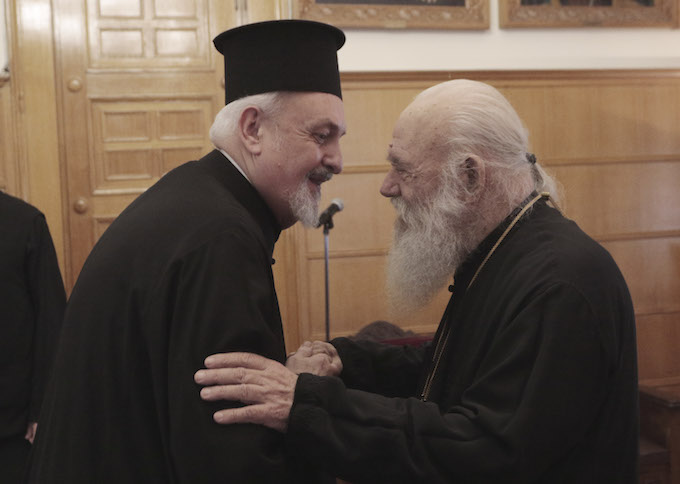 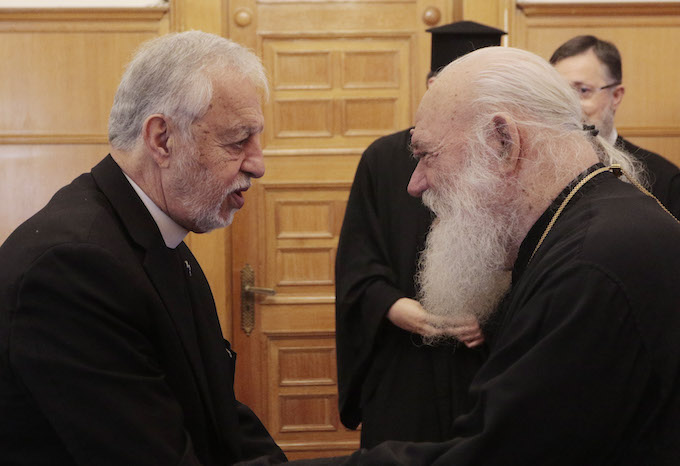 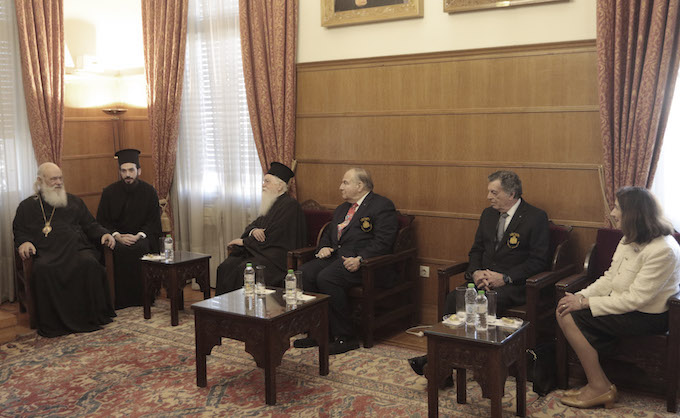 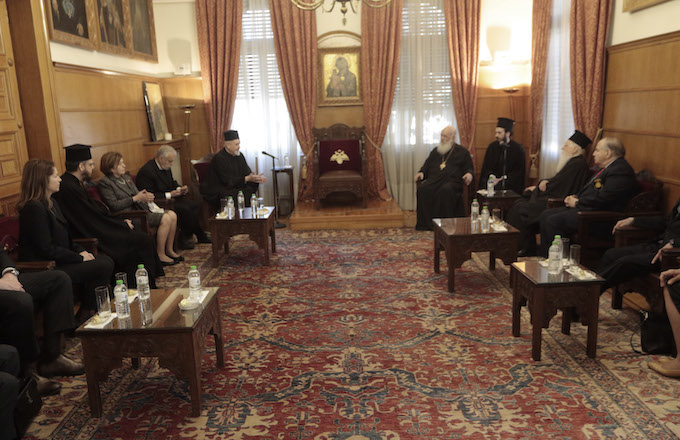 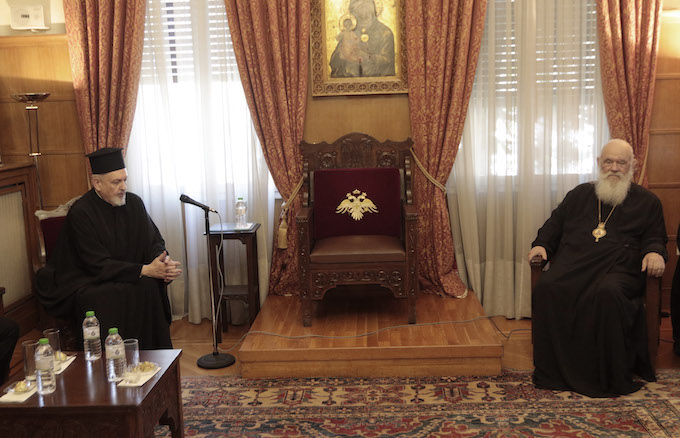 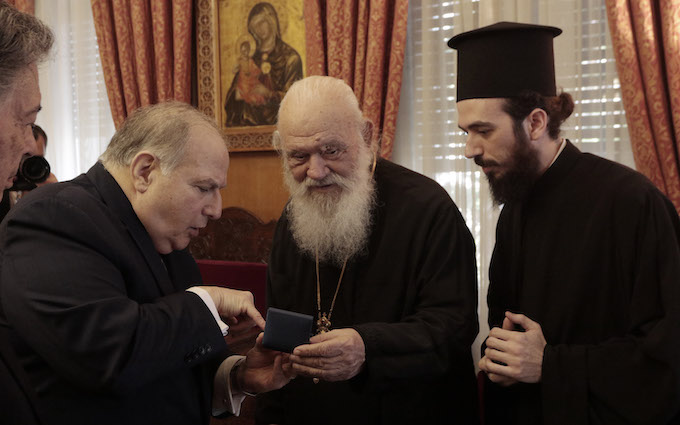 Archbishop of Athens: We stand in solidarity with the friendly peoples of Turkey and Syria