First anniversary of enthronement of Metropolitan Epifaniy of Kyiv

It is the first anniversary of the enthronement of Metropolitan Epifaniy of Kyiv.

Ukrainian bishops from all over the country as well as representatives of the Ecumenical Patriarchate, the Patriarchate of Alexandria, the Church of Greece and Mount Athos participated in the Divine Liturgy at St. Michael’s Golden-Domed Monastery. 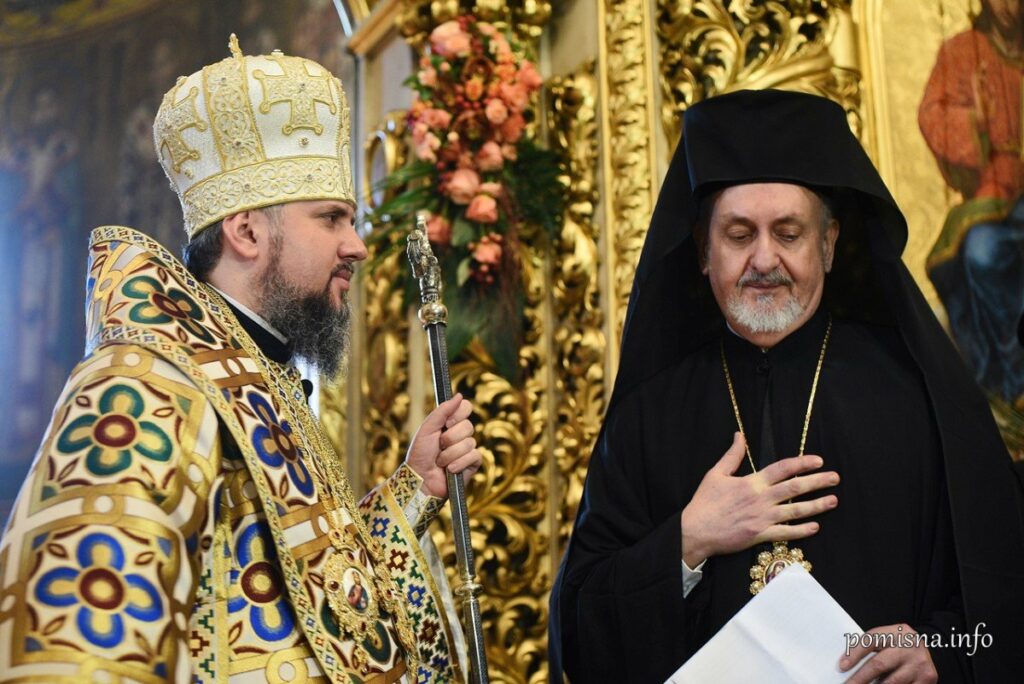 Mount Athos was represented by the monks of the holy monasteries, in particular, Elder Elissaios from Simonos Petra Monastery, and Elder Gabriel from Pantokratoros Monastery. 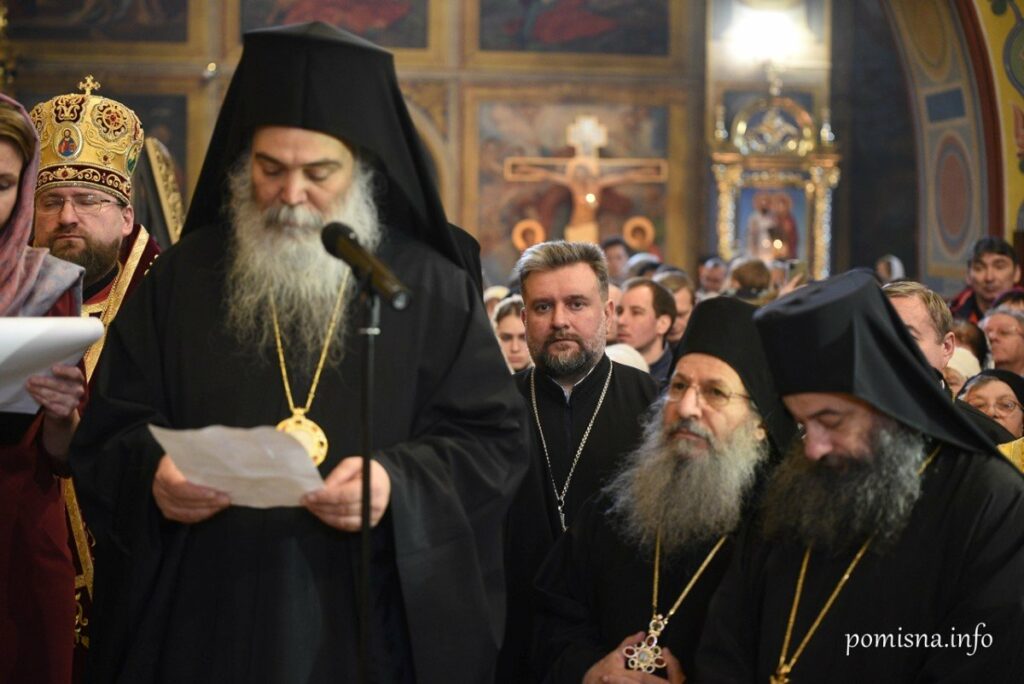 After having thanked the representatives of the churches for their presence, the Metropolitan of Kyiv highlighted the importance of their recognition of the autocephalous Orthodox Church of Ukraine and noted that the granting of autocephaly is “an irreversible process”.

“Through concerted efforts, we managed to achieve unity,” said Metropolitan Epifaniy. He added, “Let us continue to work hard for all Orthodox Ukrainians to unite around the throne of Kyiv.”

In his address, the Metropolitan of France referred to the “spiritual victory” of Metropolitan Epifaniy, who ” has managed to keep the Church of Ukraine united since his enthronement along with those who really wanted to be part of it and were not working to advance personal interests.”

He also sent the hearty congratulations, on behalf of the Ecumenical Patriarch, as well as “the maternal affection of the Great Church of Constantinople.” “I convey to you the love and respect of all the Patriarchal entourage and, of course, my own.”

Addressing the faithful who were gathered, he stressed that “we stand by your side. You are not alone, my Ukrainian brothers. You have a Primate who cares and has Brethren Hierarchs by his side who affectionately shepherd you. You have the Church of Ukraine. It is our gift to you.

Axios! May you live long and prosper.” 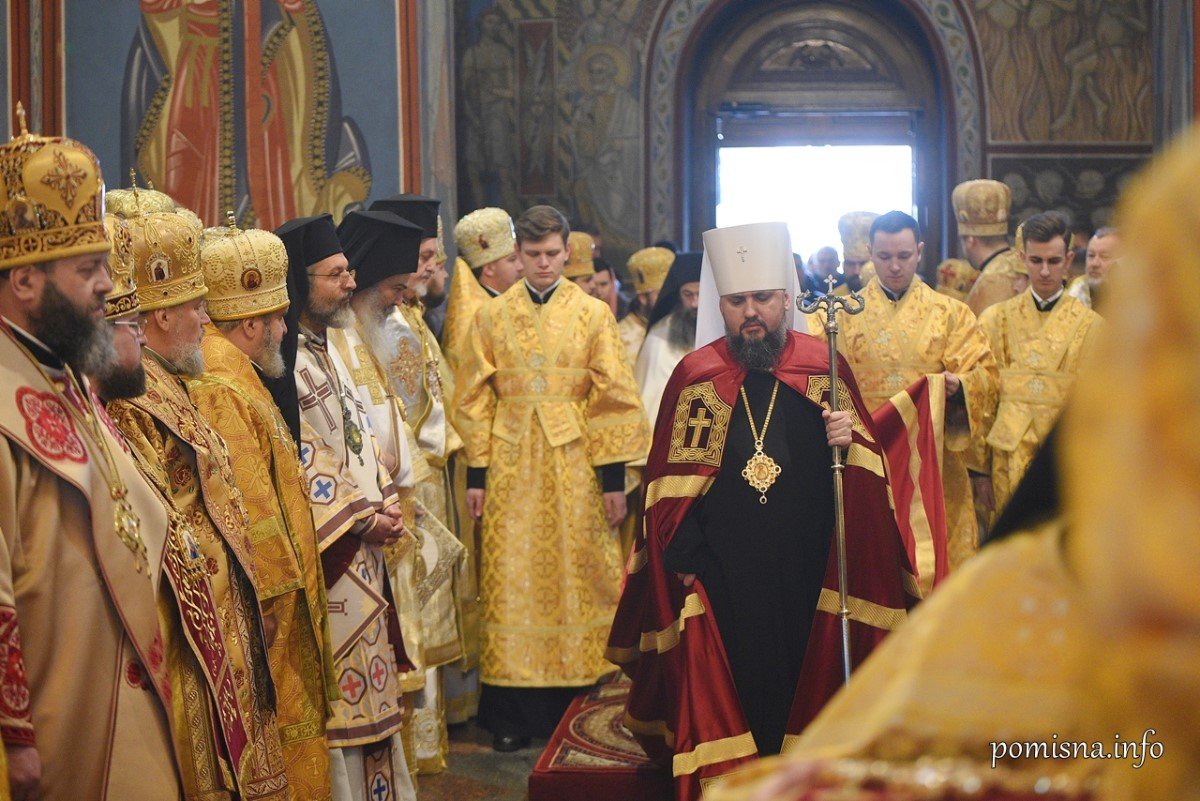 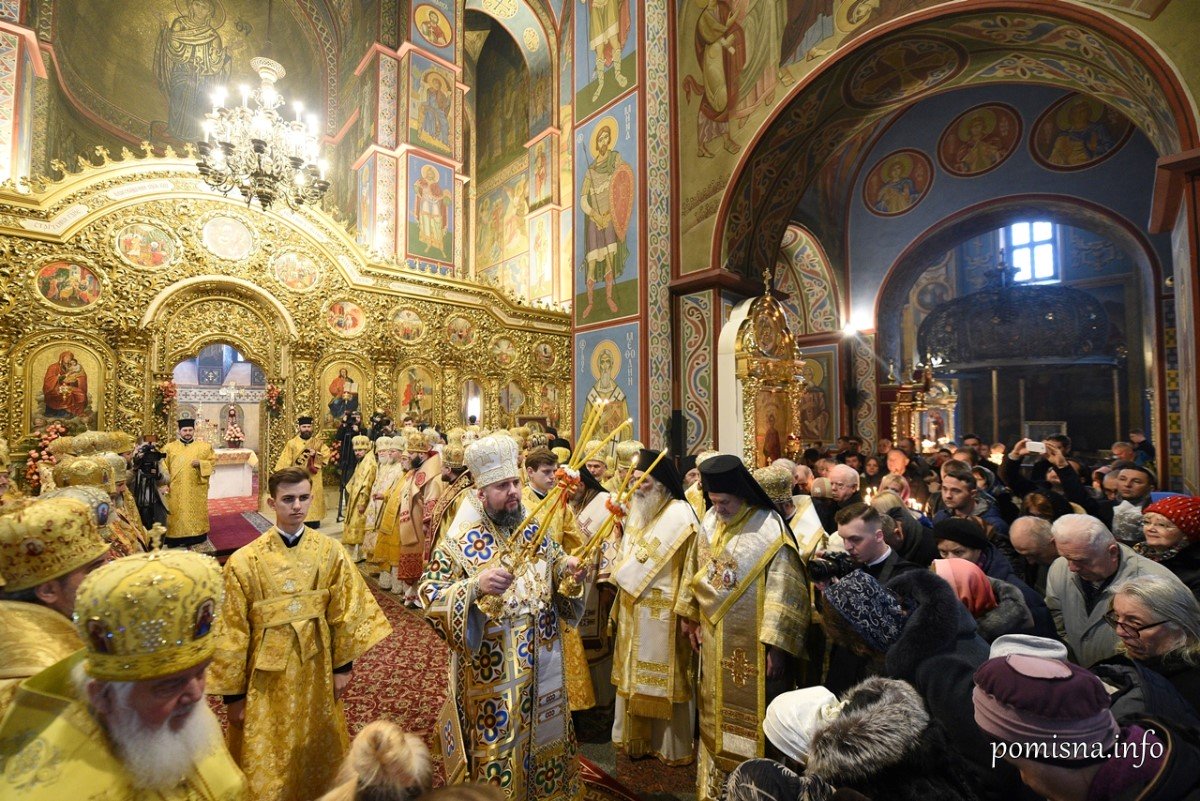 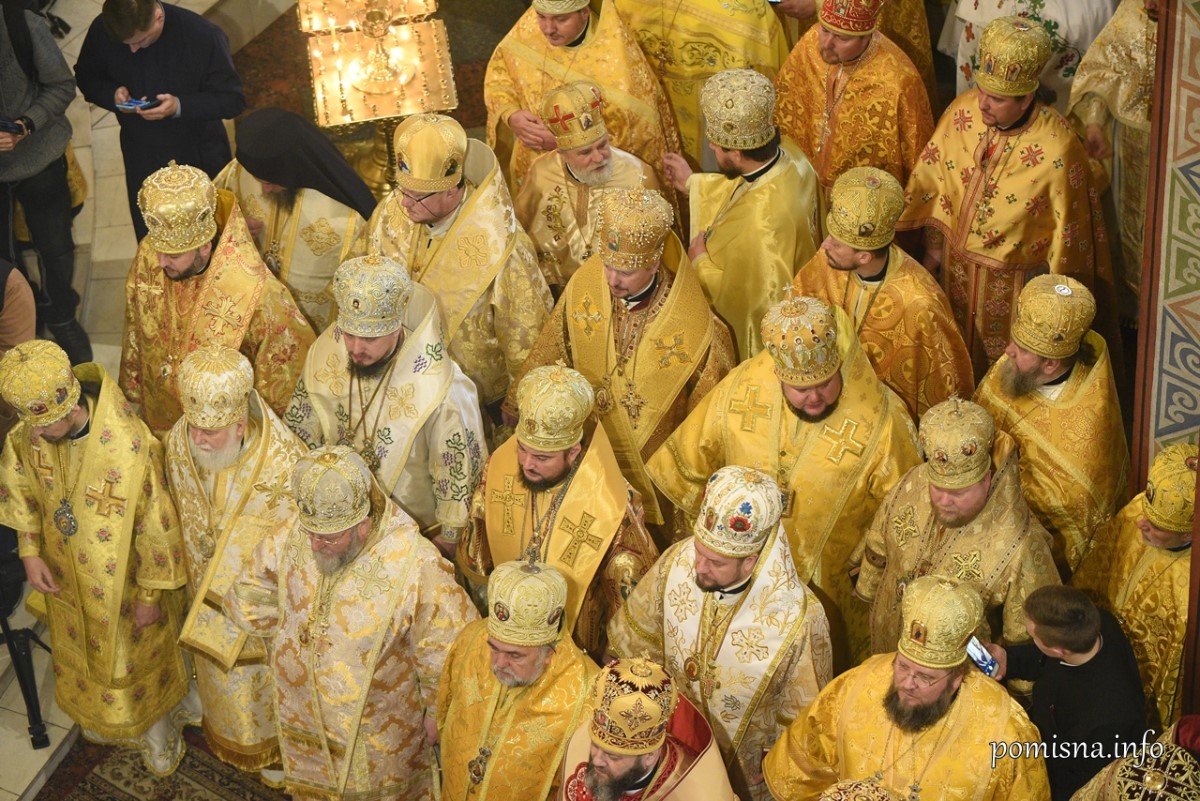 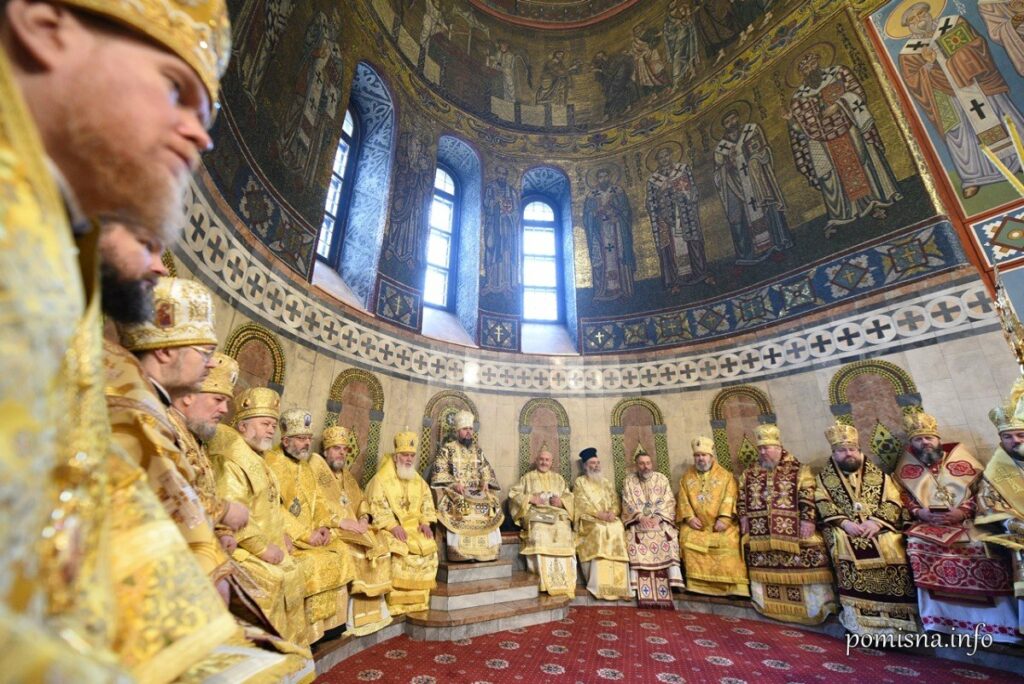 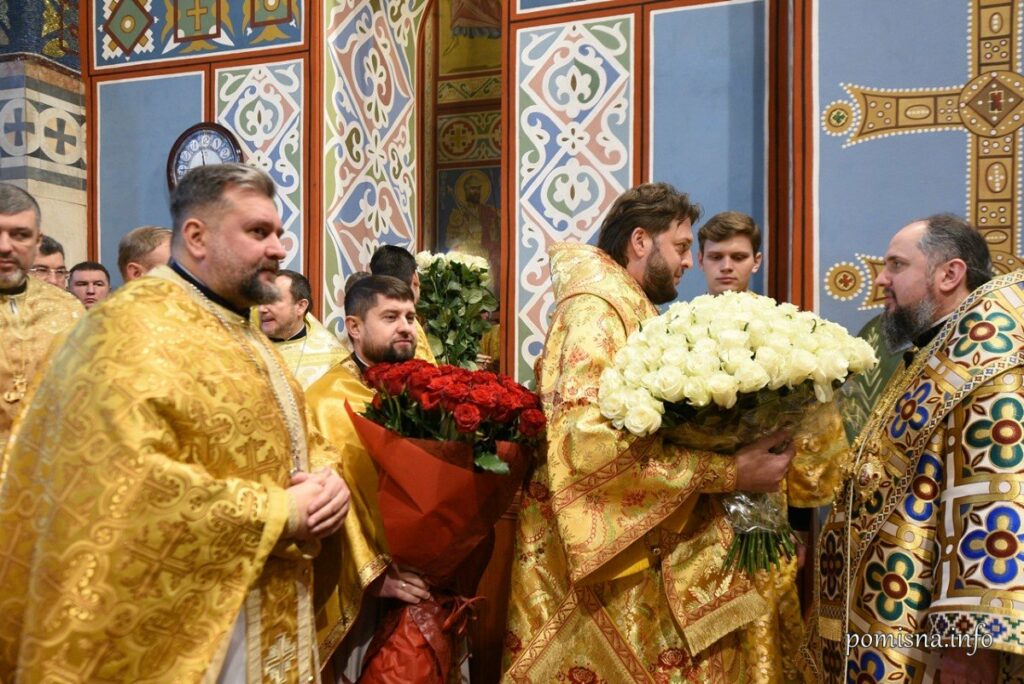 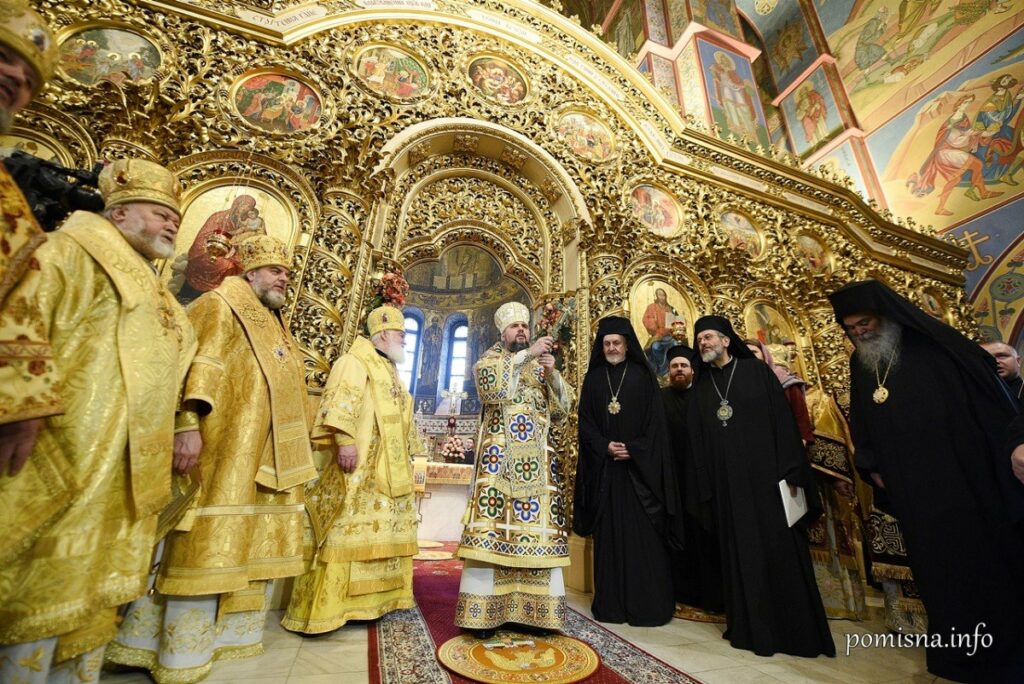 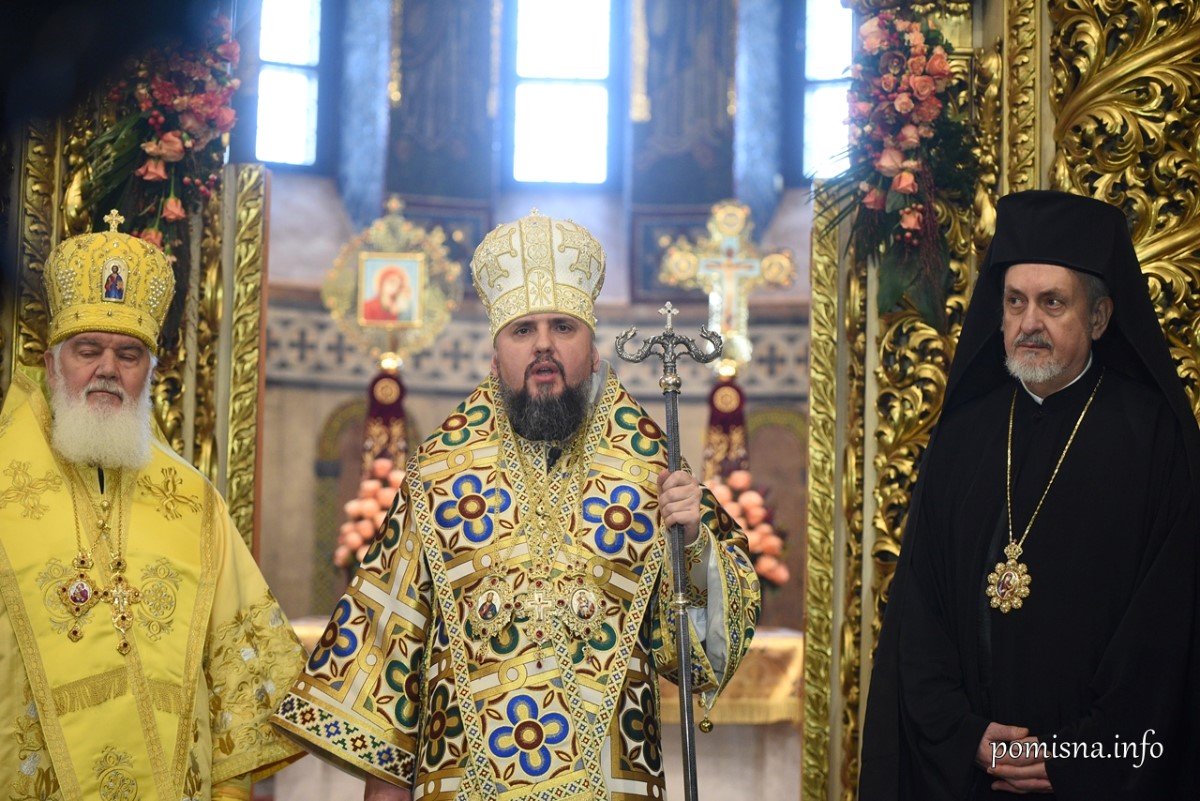