During the four days from January 29 to February 1, 2022, Metropolitan Dimitrios of France went to Strasbourg and the wider region of Alsace.

On Saturday, January 29, the Metropolitan of France blessed the New Year’s vasilopita of the children of the Greek School in Strasbourg.

He then presided over the Great Festive Vespers at the Holy Temple of the Holy Three Hierarchs in Strasbourg and spoke about the personality and work of these Great Fathers.

On Sunday, January 30, on the day of the feast of the Three Hierarchs, the Metropolitan of France celebrated the Divine Liturgy in the Holy Temple of Saint Thomas and spoke to the faithful about the common and special features of the Three honored Saints as well as in the message that the Church sends to the modern world through their common celebration. After the end of the Divine Liturgy, he blessed the New Year’s vasilopita of the Parish. On Sunday afternoon, he went to the Church of the Dormition of the Theotokos in Biscwiller to preside over the Vespers and cut the New Year’s vasilopita of the Parish, which consists mostly of Greeks from Tenedos. 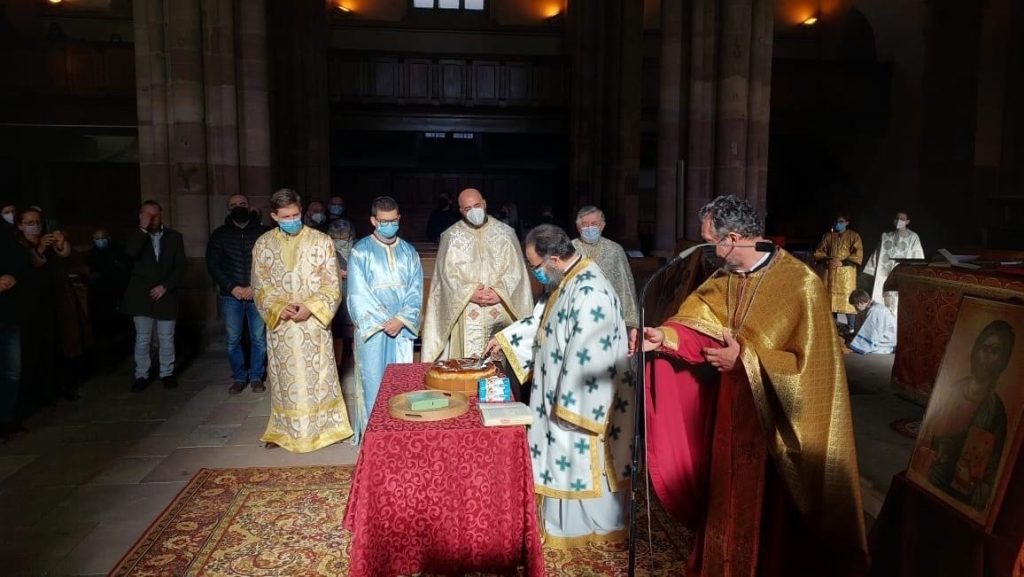 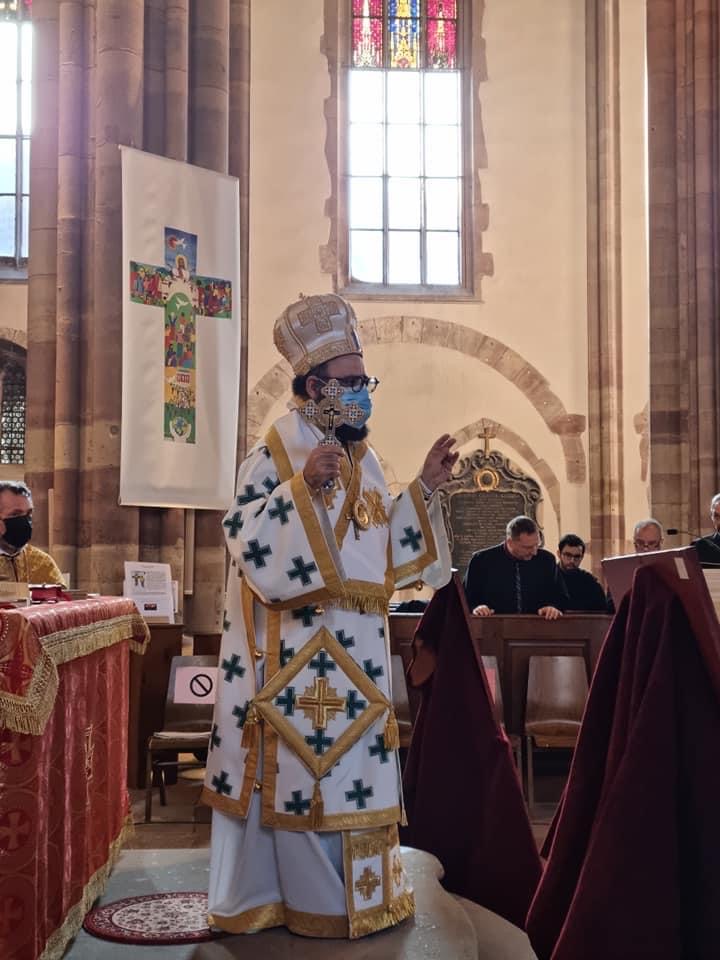 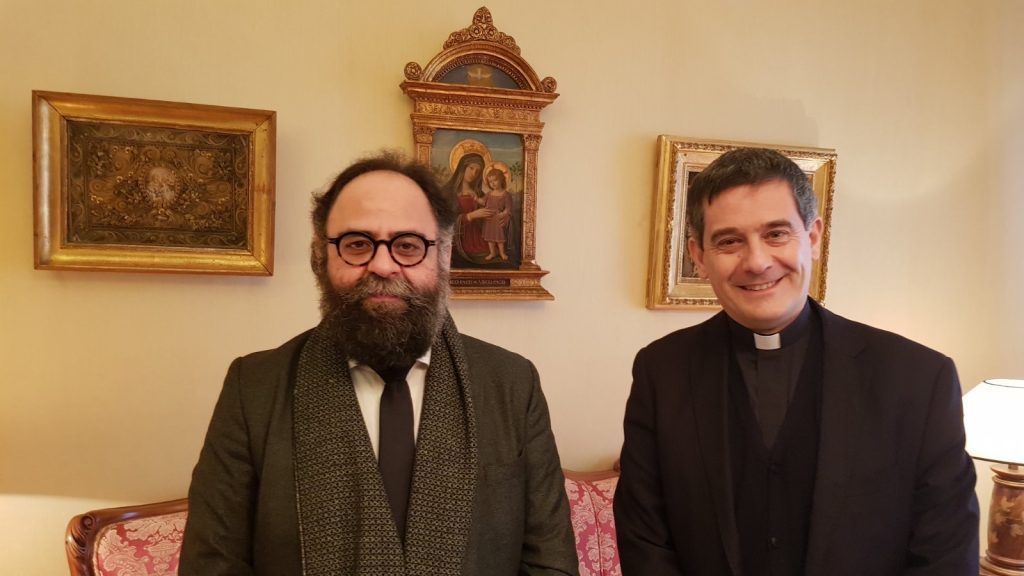 The Bishop of France visited the parish of Saint-Étienne

Director of HCHC at the Huffington Orthodox-Catholic Conversations