Esfigmenou Monastery: Mount Athos has been systematically used for the last 20 years to strengthen Russian nationalism

The Abbot of the Esfigmenos Monastery of Mount Athos, Mr. Bartholomew, has made new revelations about the activities of Russian nationalist groups on Mount Athos.

He explains that the new evidence he cites comes after the recent complaint about the presence of Russian hyper-nationalists in the occupied central building of the Esfigmenou Monastery and as there has been some questioning about the extent of the problem.

“Unfortunately,” he comments, “Mount Athos has been systematically used for the last twenty years to reinforce Russian nationalism. The world is experiencing the unpleasant results today. Holy war, fundamentalism, a distorted view of the Orthodox Christian faith, murders in the name of God.

As long as the Greek State remains criminally inactive, the problem will continue to grow.”

The Abbot of the Esfigmenou Monastery noted that the phenomenon is not new, as “in the past, Russian Cossacks nationalists in their military uniforms have visited the central building of the Monastery, which is under occupation. The visit was accompanied by some priests who were with them.

The Russian Cossacks are a militia body, they patrol and intervene in favour of the interests of the Russian authorities. They send young children to special schools where they wear military uniforms, incubating militarism and extreme nationalism. The occupiers of the monastery were photographed with these fundamentalist nationalists in glee. After all, their ideologies are similar. Holy war, death for others and abuse of Orthodox symbols.

Bartholomew notes that “the Russian television network NTV presented the documentary “Athos – Russian Heritage”. Russian journalists filmed illegally in the main building of our monastery, where the leader of the occupation told them that he feels closely connected to the Russian people, as he expects the Russians to occupy Istanbul and give it to the Greeks.

Mount Athos in general is often visited by groups of Russian nationalists. One of these groups, for example, is the nationalist group known as the “40 Forties”, which has particularly publicised its visits to Mount Athos. It is a movement that promotes the use of firearms and boxing to young children, insults Ecumenical Patriarch Bartholomew and actively supports the war against the Ukrainians.

The visits of the ‘Wolves of the Night’ group are also known to the press.

Apparently there have been many visits by Russian nationalist groups. The above is only a part of what has been publicised. All these nationalist groups are working in cooperation with the Moscow regime. They are either blessed by the Russian Patriarch or congratulated by the President of Russia. In Russia, as is well known, the authorities do not tolerate groups that work against their own interests.

Moreover, the former Russian Prime Minister Stepashin suggested, in an interview with the German magazine SPIEGEL, that Mount Athos should become an independent state, that is to say, that it should be cut off from Greece. 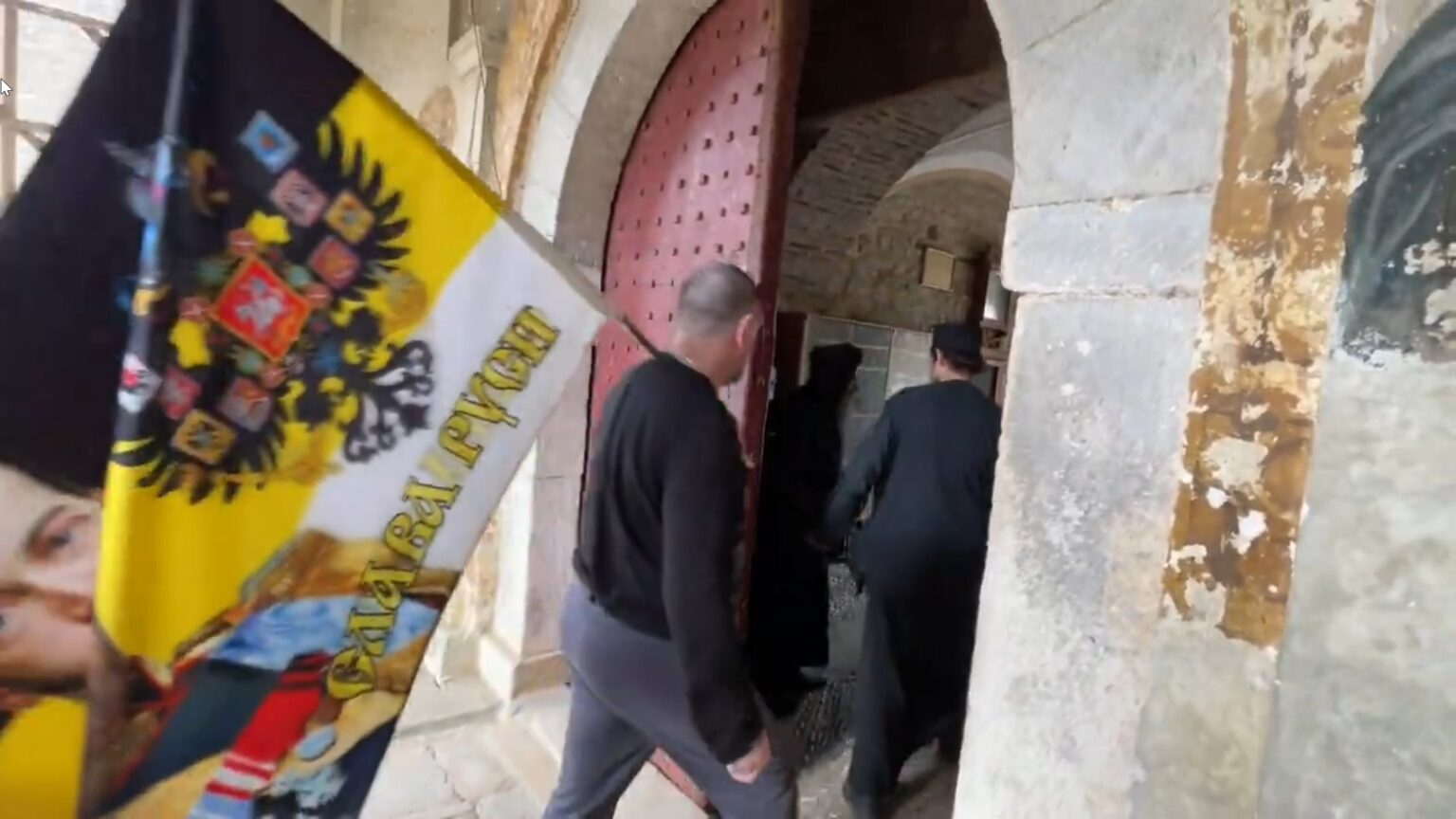 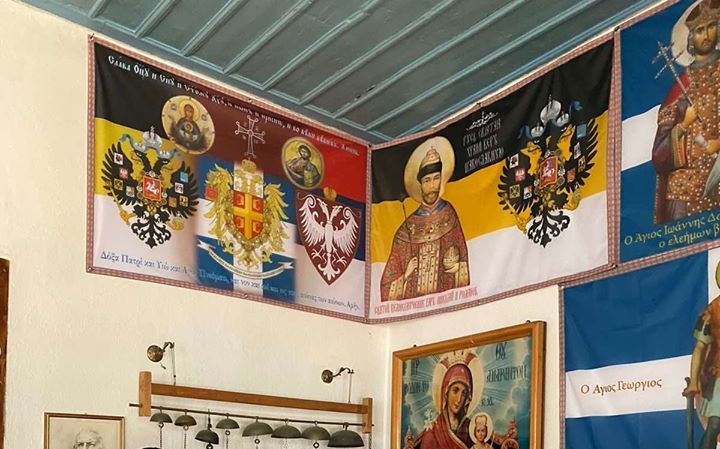 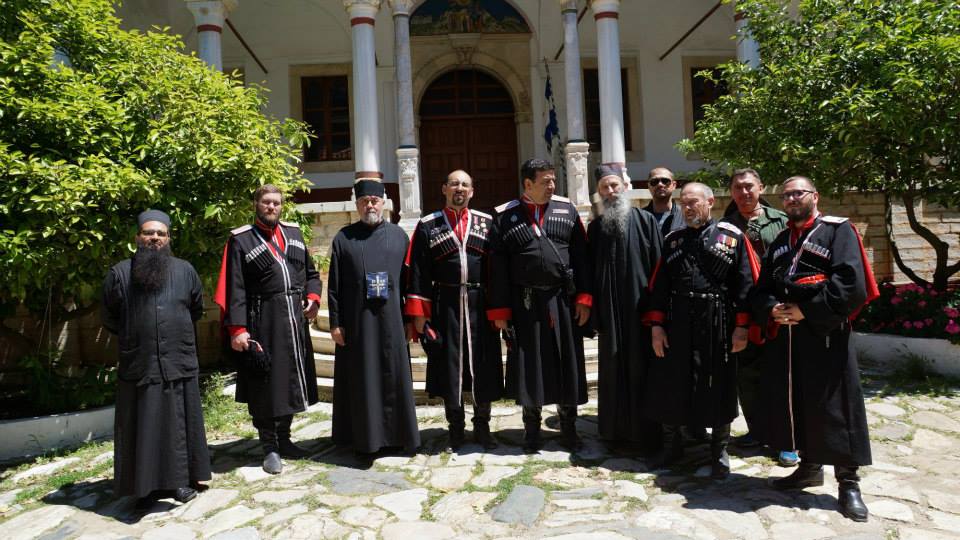 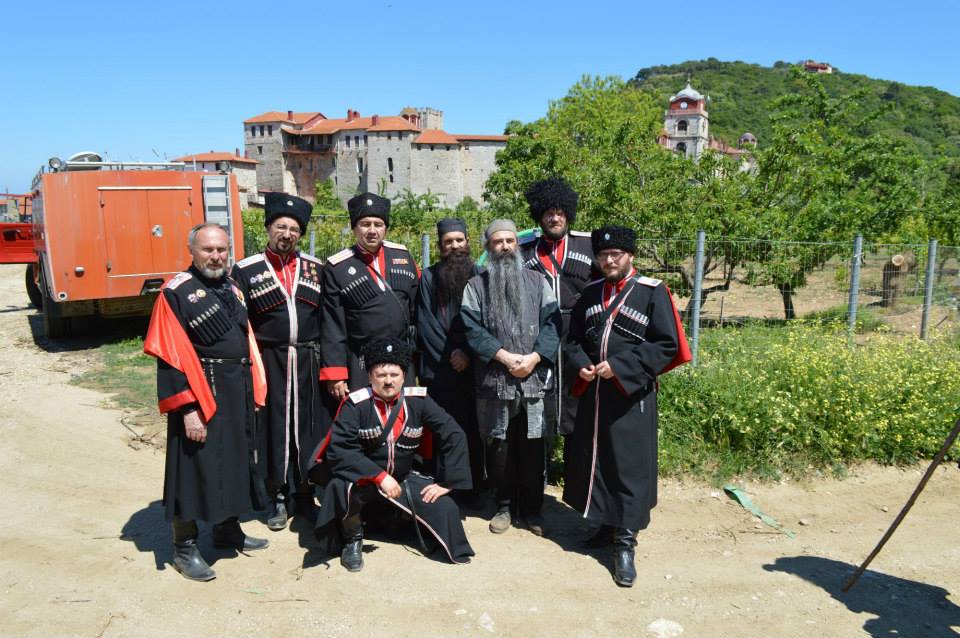 Archbishop of America: Let us grow a harvest of community service based in love and mercy