Enthronement of new Metropolitan of Kalavryta and Aigialeia

In addition, the new Metropolitan referred to the close ties linking him to the city. He made a commitment in his speech to ensure unity, love and offers. He also called for the intercession of Panagia of Mega Spilaio and asked from his flock to pray. Metropolitans Theoklitos of Ierissos, Mount Athos and Ardameri, Nektarios of Corfu, Paxoi and the Diapontian Islands, and Theoklitos of Vresthena attended the enthronement ceremony of the new Metropolitan of Kalavryta. 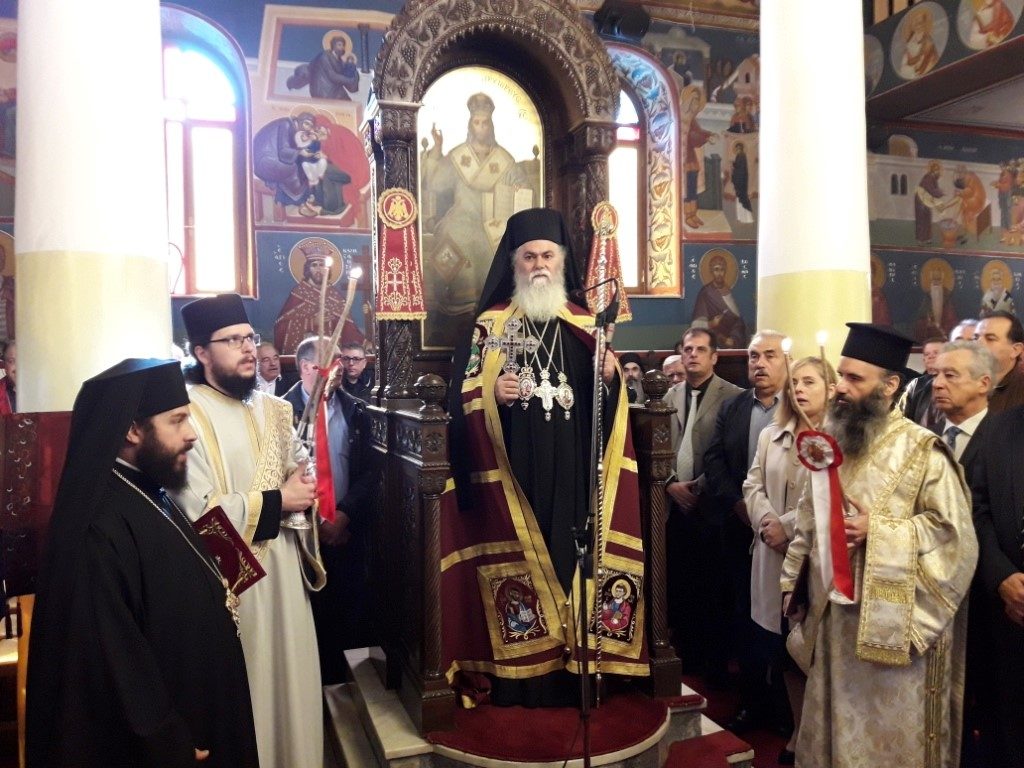 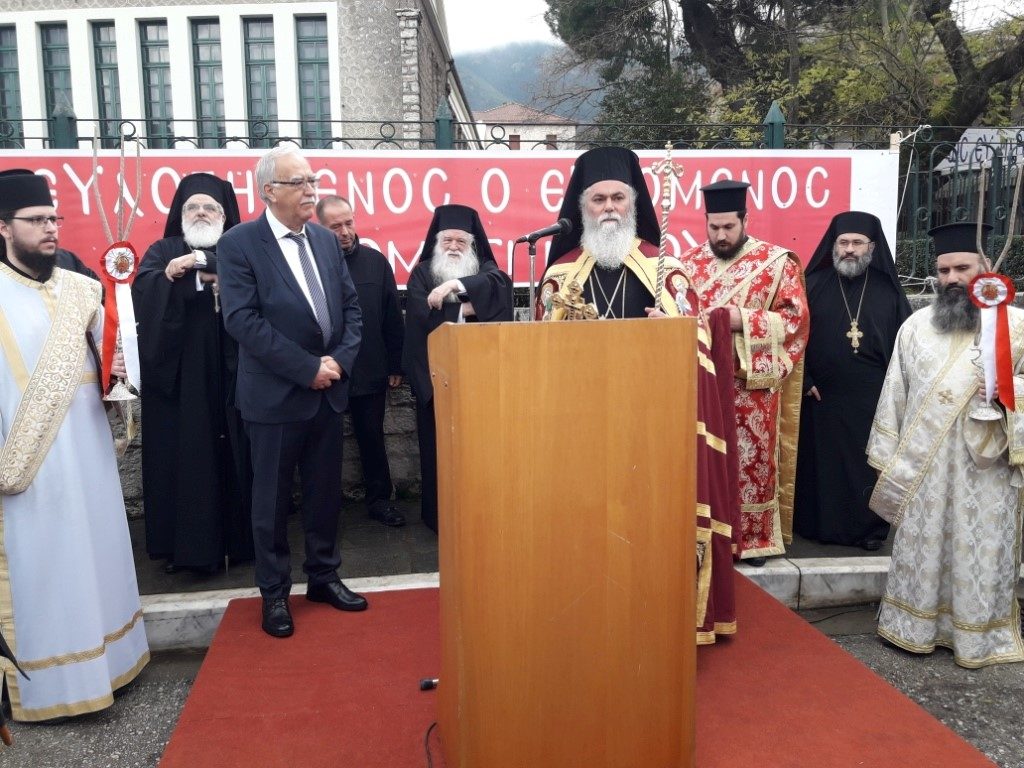 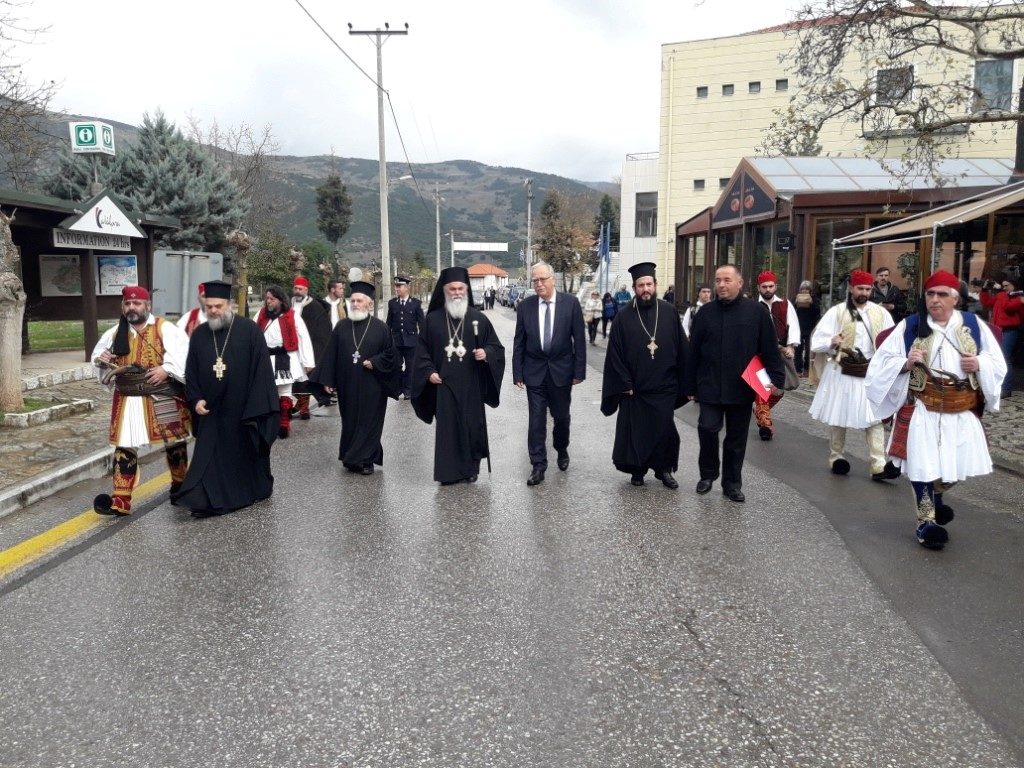 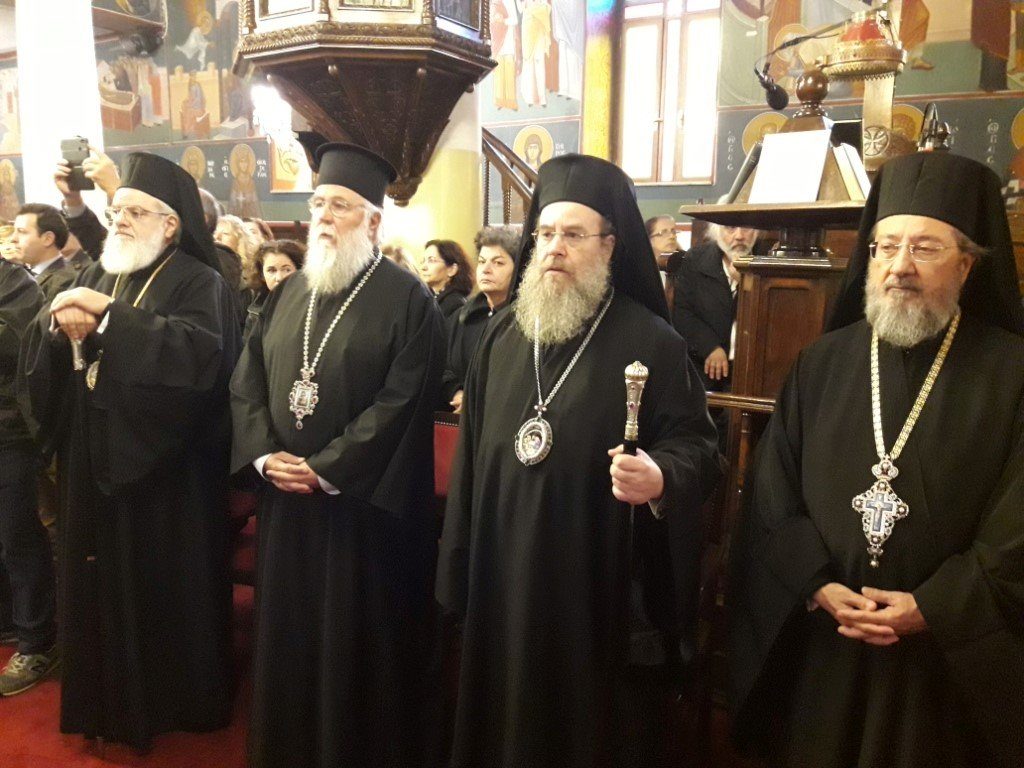 In Kalavryta, the Archbishop of Athens to commemorate the Holocaust

Archbishop Ieronymos of Athens and all Greece: We must be united

Archdiocese of Athens: Archbishop Ieronymos went to Germany for physiotherapy

The Church celebrates the memory of Saints Mary and Martha, sisters of Saint Lazarus, Saint Metrophanes, Archbishop of Constantinople,...

Archbishop of America marches in Brooklyn

At the invitation of the Borough President of Brooklyn, Eric Leroy Adams, and State Senator Andrew Gounardes (New York’s...

On Wednesday, June 3, 2020, the Patriarchate of Jerusalem celebrated the commemoration of the Holy glorious God-crowned sovereigns and...

Recruitment for 8 months of 1,000 unemployed into Metropolises of the Church of Greece

The Standing Holy Synod (SHS) of the Church of Greece was attended by the Greek Minister of Interior, Takis...

Romanian Heroes commemorated at National Cathedral: May the martyrs of the nation be a light in our lives

“We pray to the Lord Jesus Christ who ascended into Heaven to elevate the souls of these true martyrs...

The Church of Greece has requested new cemeteries

New cemeteries, where necessary, are to be built in the near future. The agreement was reached by Minister of...