Ecumenical Patriarch Bartholomew met Metropolitan Epifaniy of Kyiv and All Ukraine at the Metropolitan House in Kyiv on Saturday, August 21, in the morning, after the official Doxology at St. Michael’s Golden-Domed Monastery.

A doxology was performed at St. Michael’s Golden-Domed Monastery in Kyiv on the occasion of Ecumenical Patriarch Bartholomew’s visit to Ukraine to attend the 30th anniversary of Ukrainian independence.

The doxology was attended by all the Metropolitans who accompany the Ecumenical Patriarch, and the Hierarchy of the Church of Ukraine as a whole.

Also present were the Exarch of the Ecumenical Patriarchate in Ukraine, Bishop Mihail of Komana, Bishop of Olbia, Epiphanios Dimitriou, as well as the Greek Ambassador to Ukraine, Vassilios Bornovas.

The Ecumenical Patriarch visited the parliament of Ukraine, and then he will have a meeting with the Greek ambassador.

In the afternoon, a Divine Liturgy will be performed in the Church of St. Andrew, which is stravropegion of the Ecumenical Patriarchate in Kyiv.

Ecumenical Patriarch Bartholomew arrived in Kyiv late on Friday with his entourage.

The Prime Minister of Ukraine, Denys Shmyhal, Metropolitan Epfaniy of Kyiv and All Ukraine and several members of the government and of the Church of Ukraine welcomed the Ecumenical Patriarch at the Kyiv International Airport.

Later, Ecumenical Patriarch Bartholomew had a meeting with the President of Ukraine, Volodymyr Zelenskyy, at the Presidential Palace, shortly after Patriarch’s arrival in Kyiv. 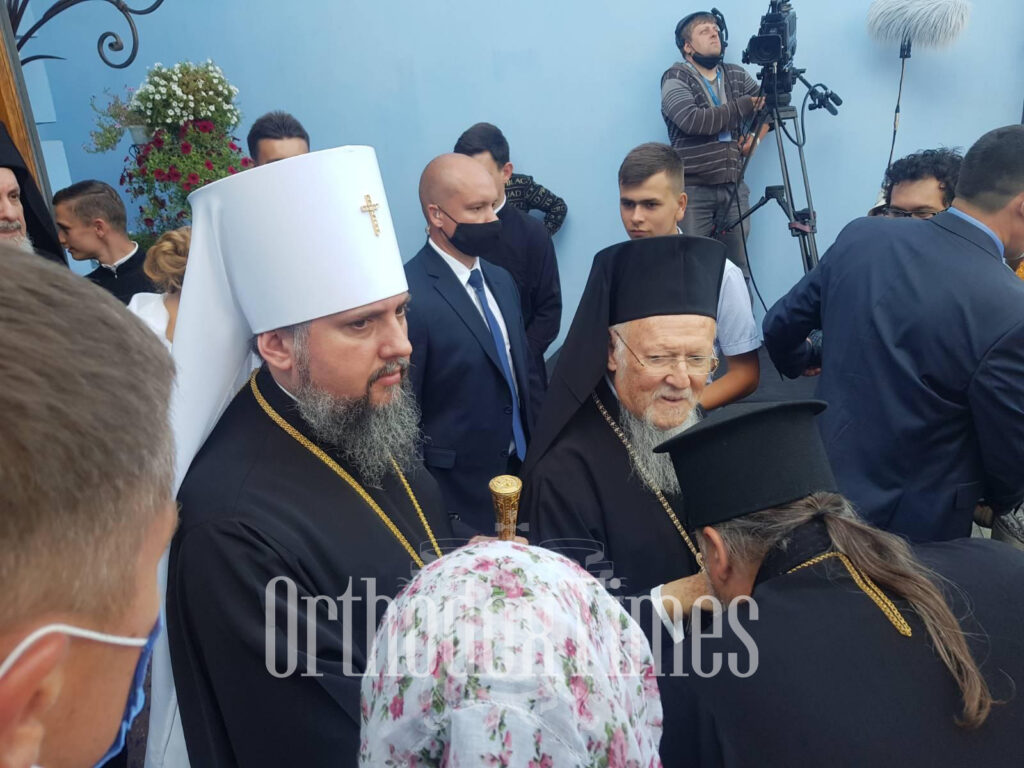 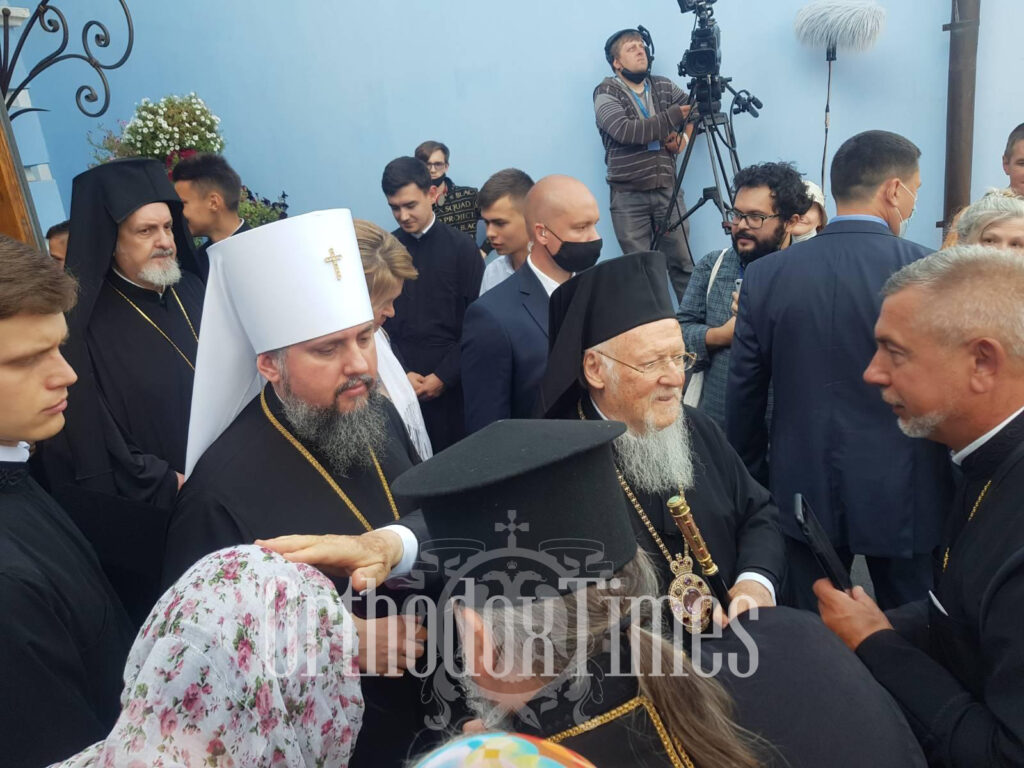 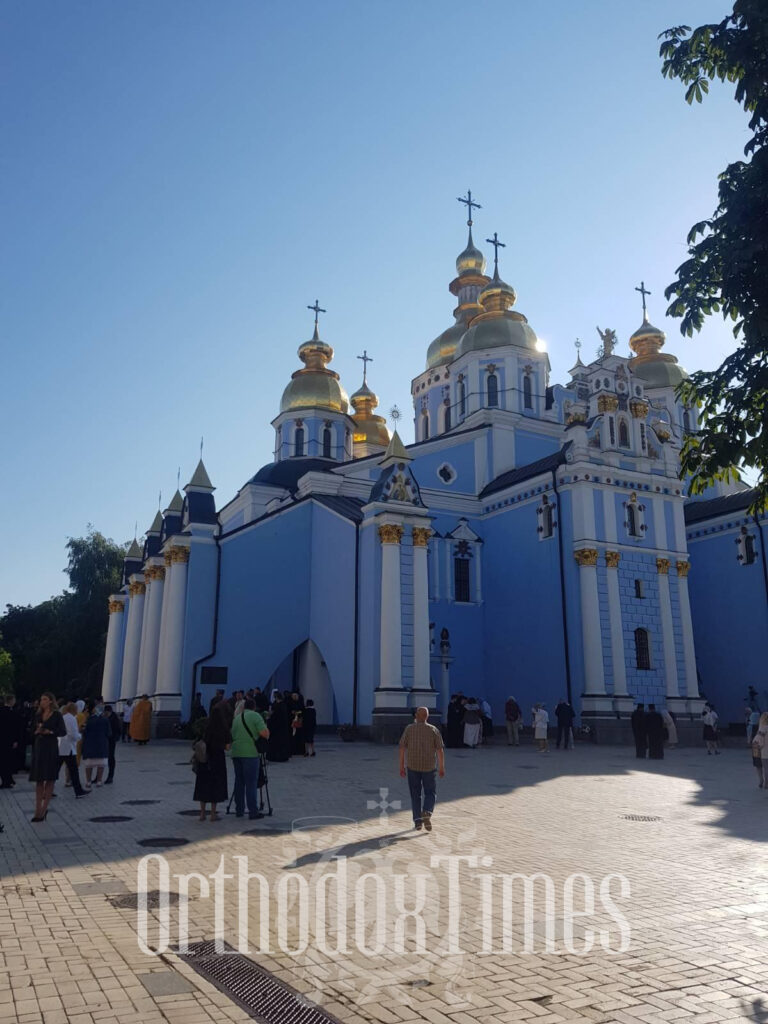 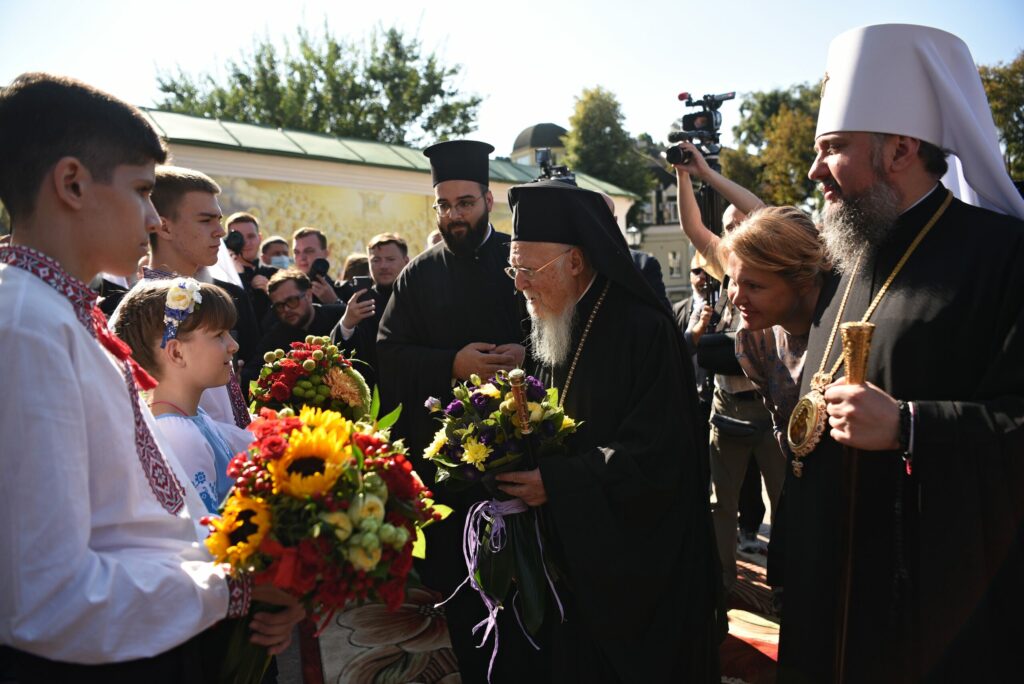 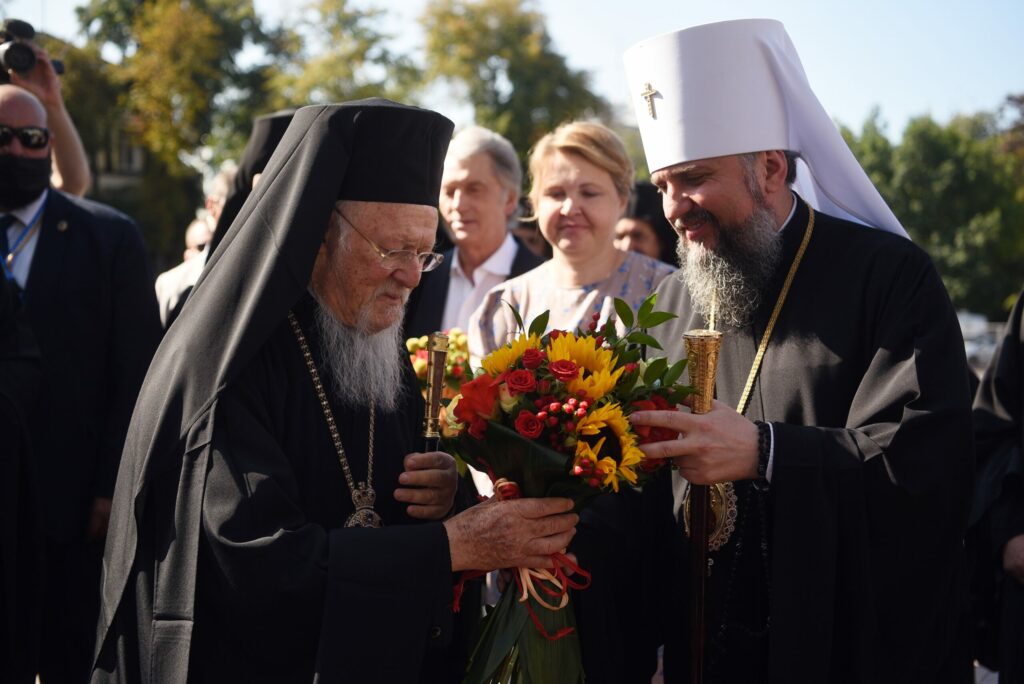 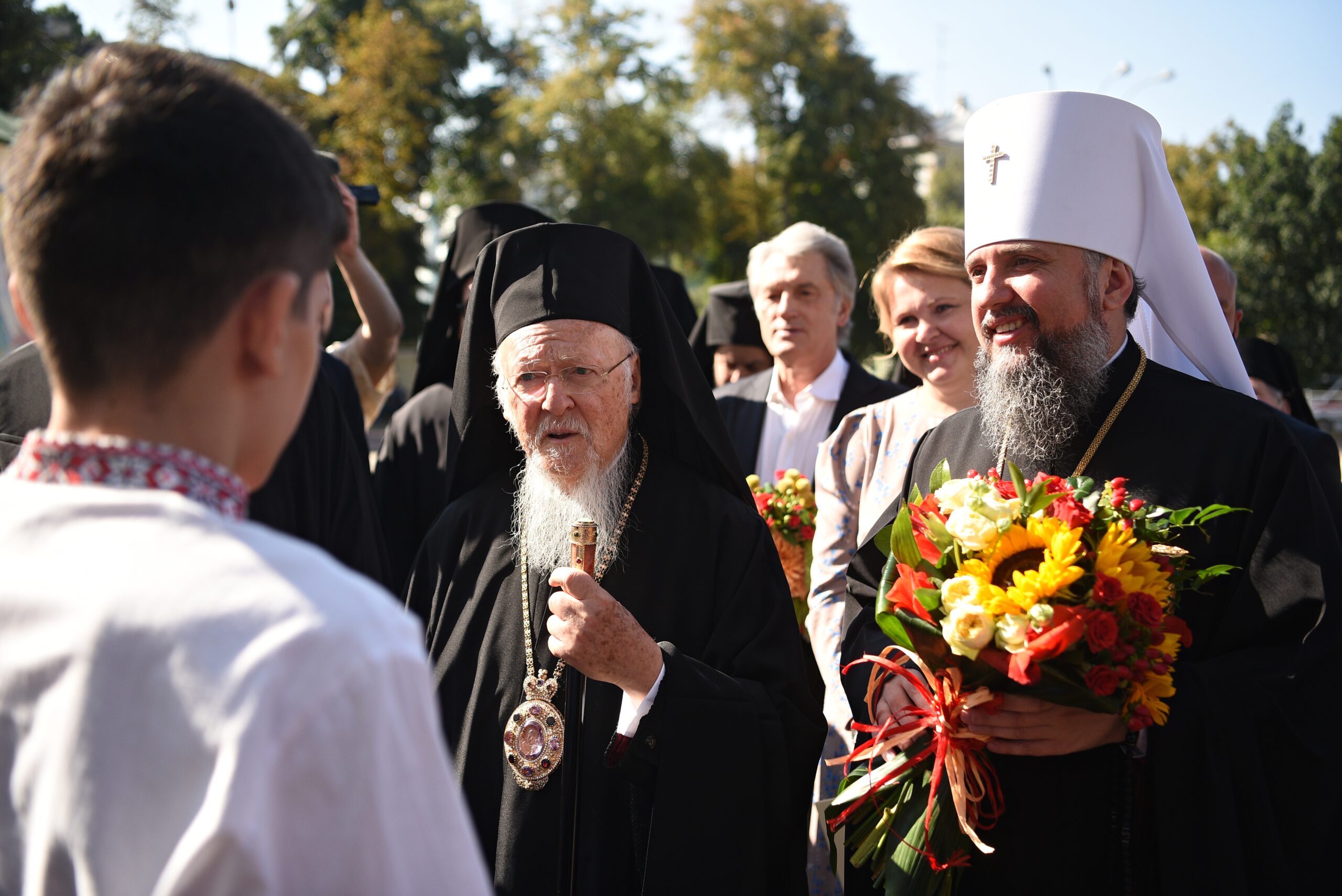 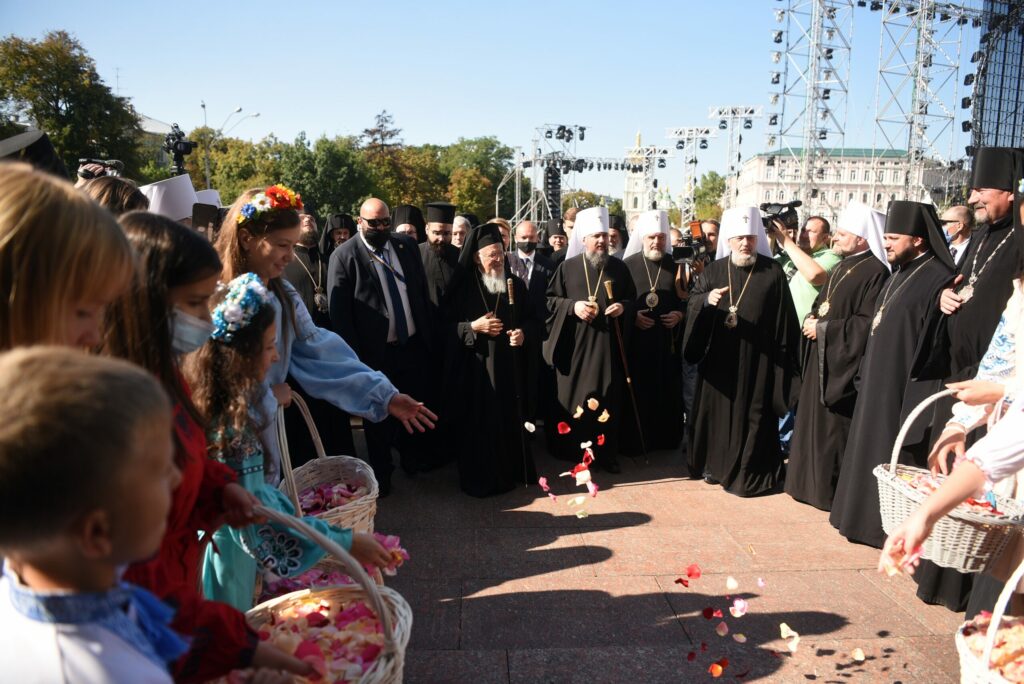 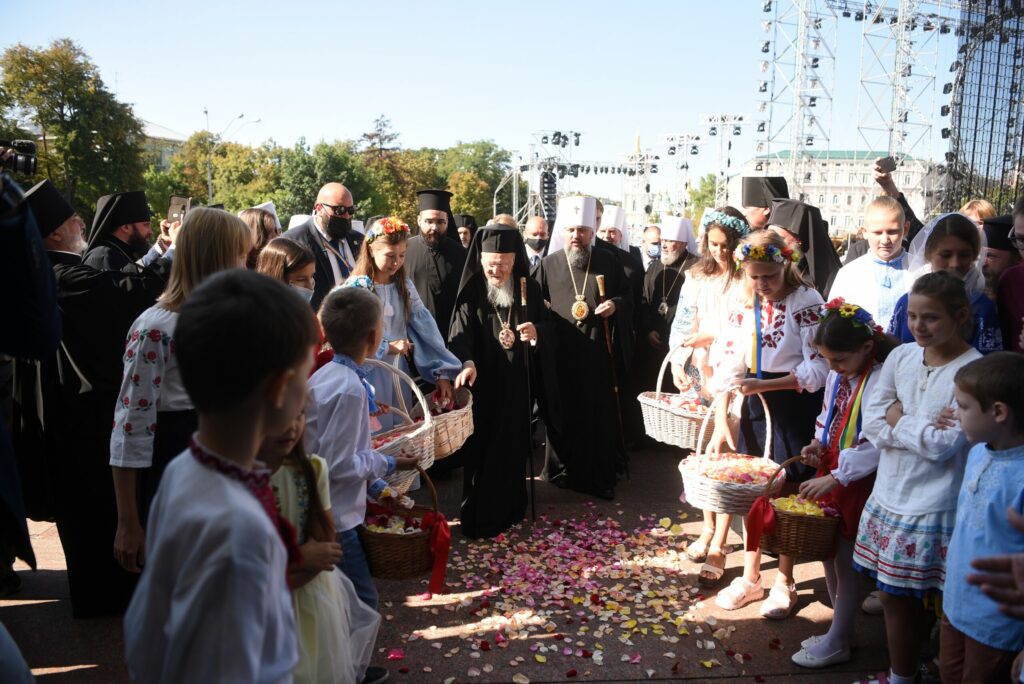 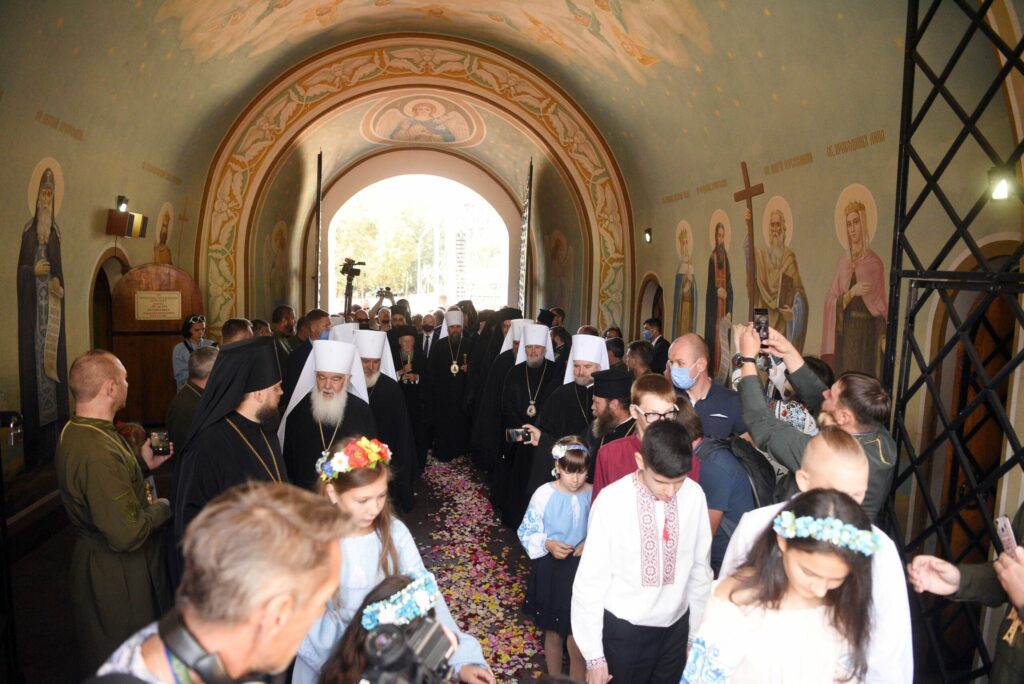 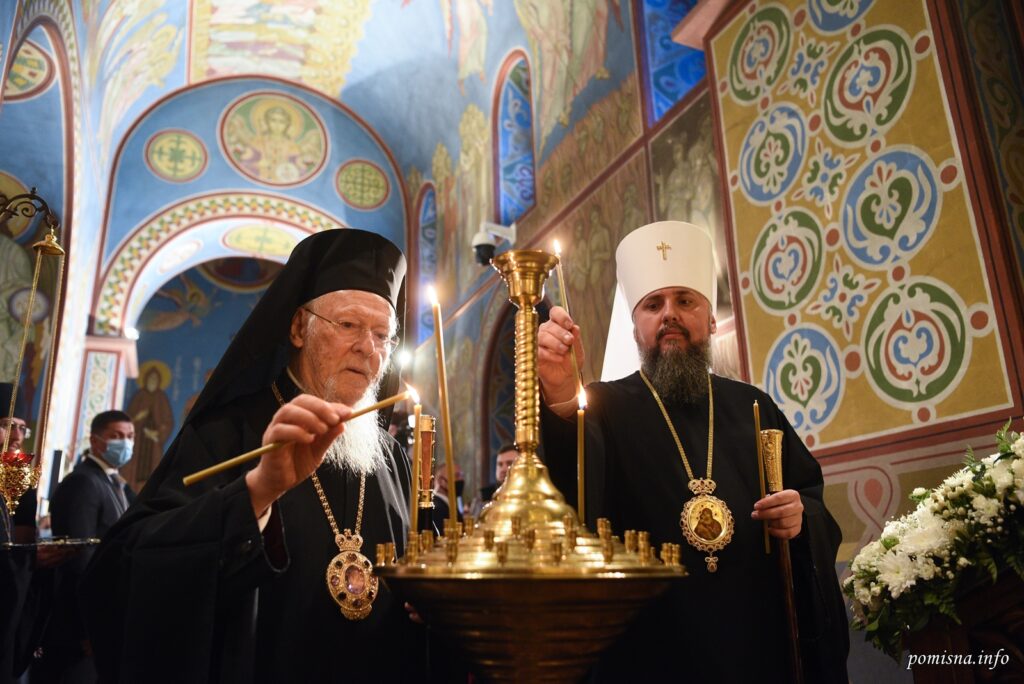 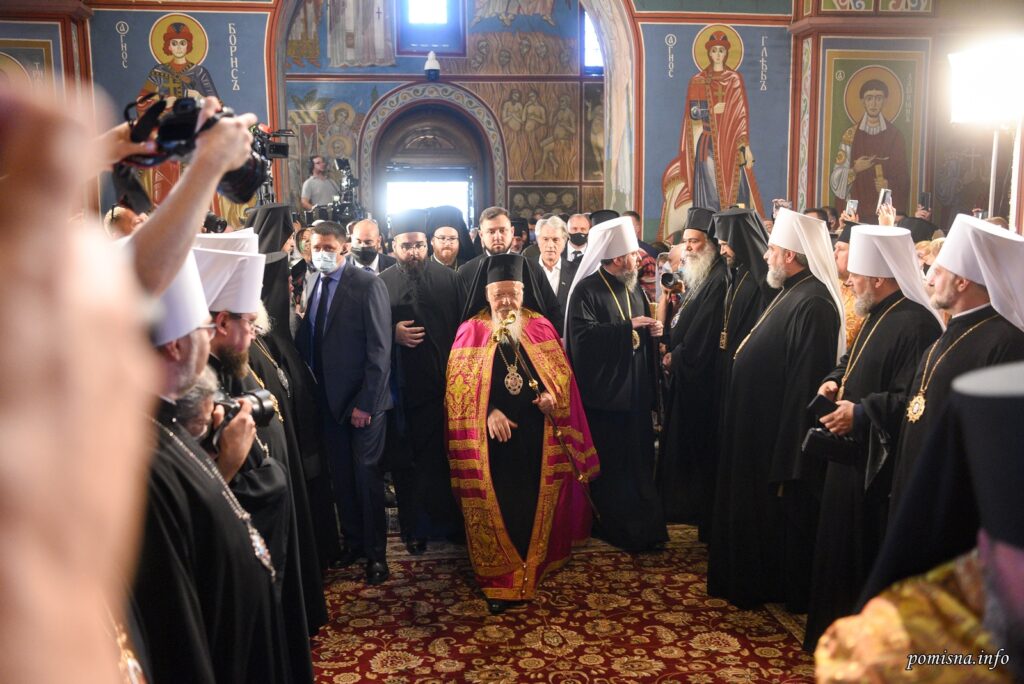 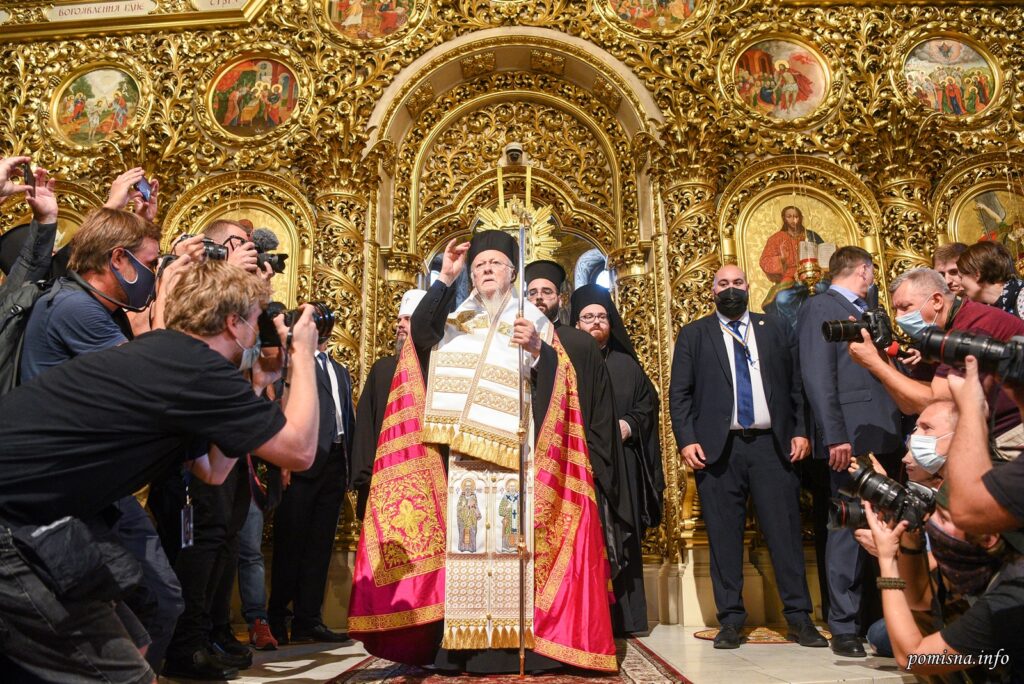 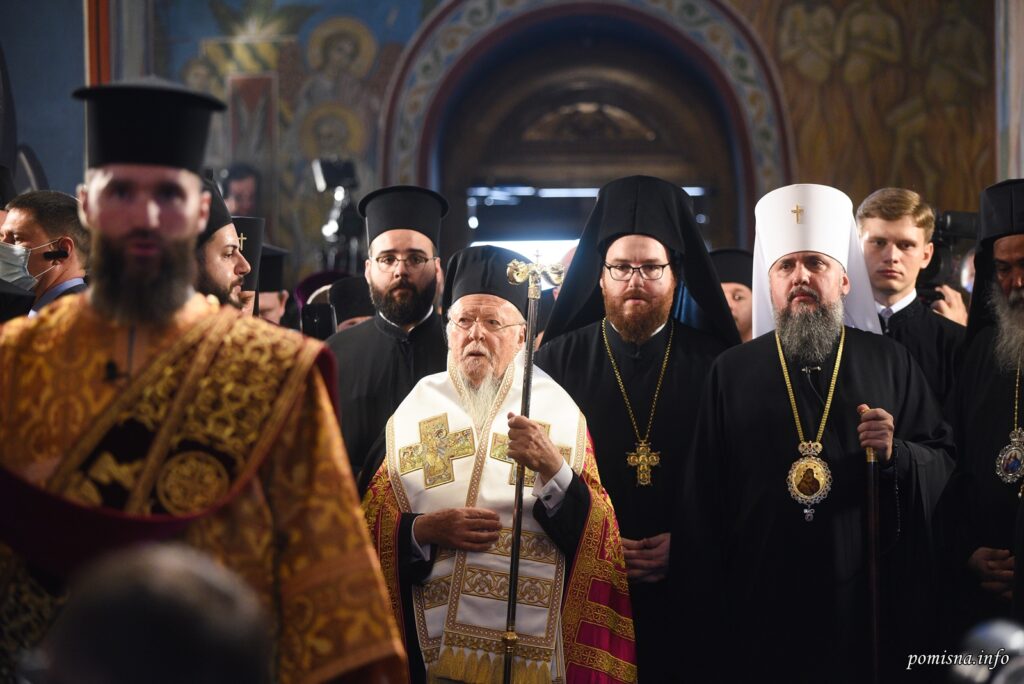 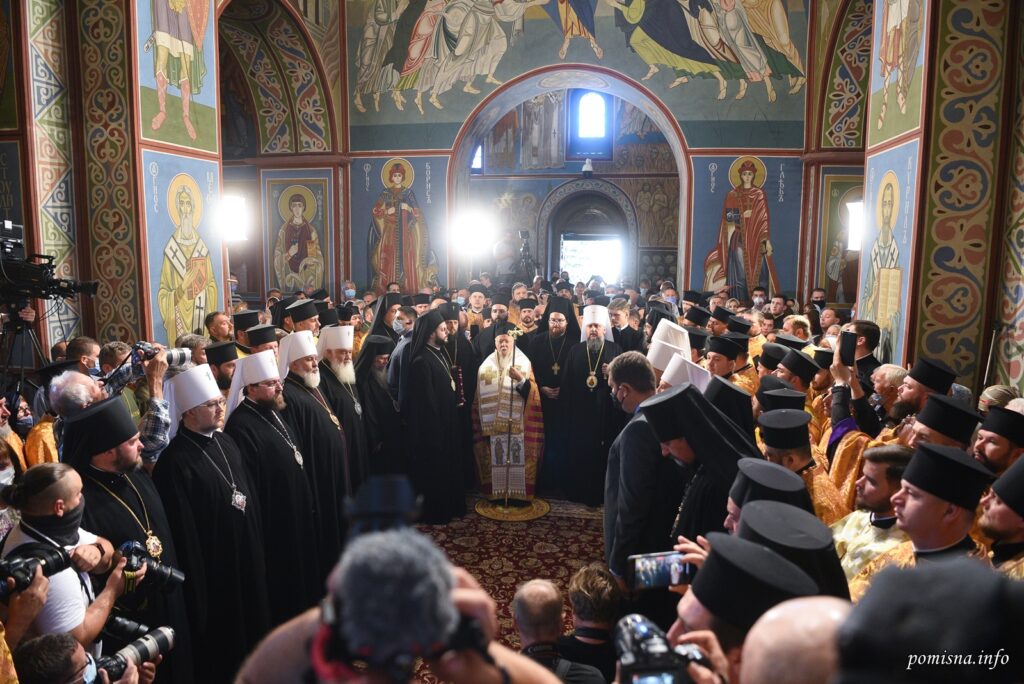 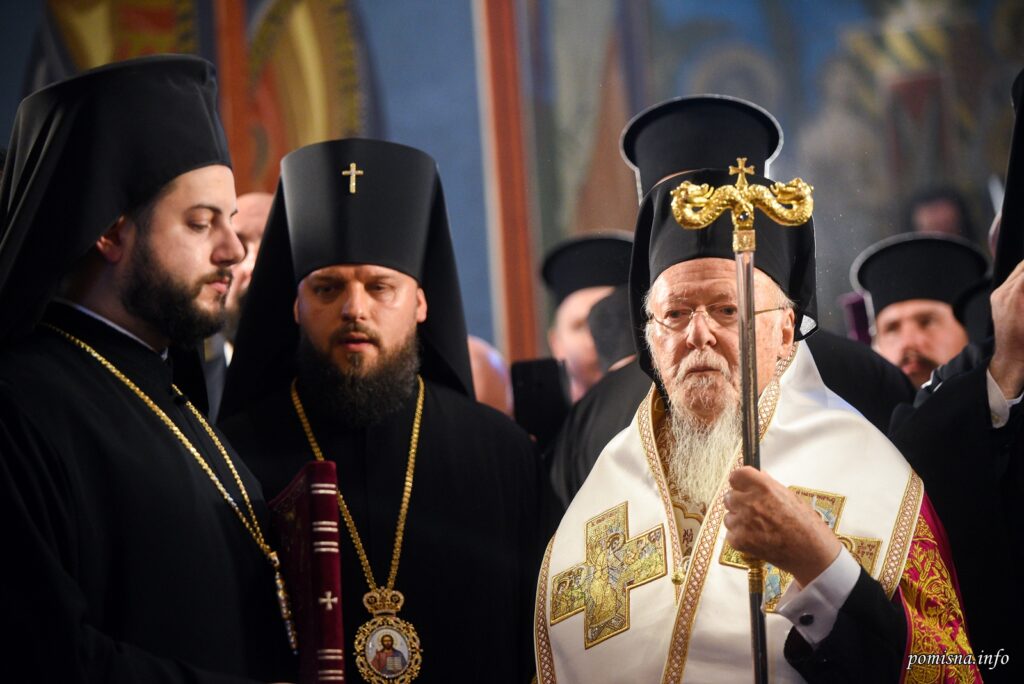 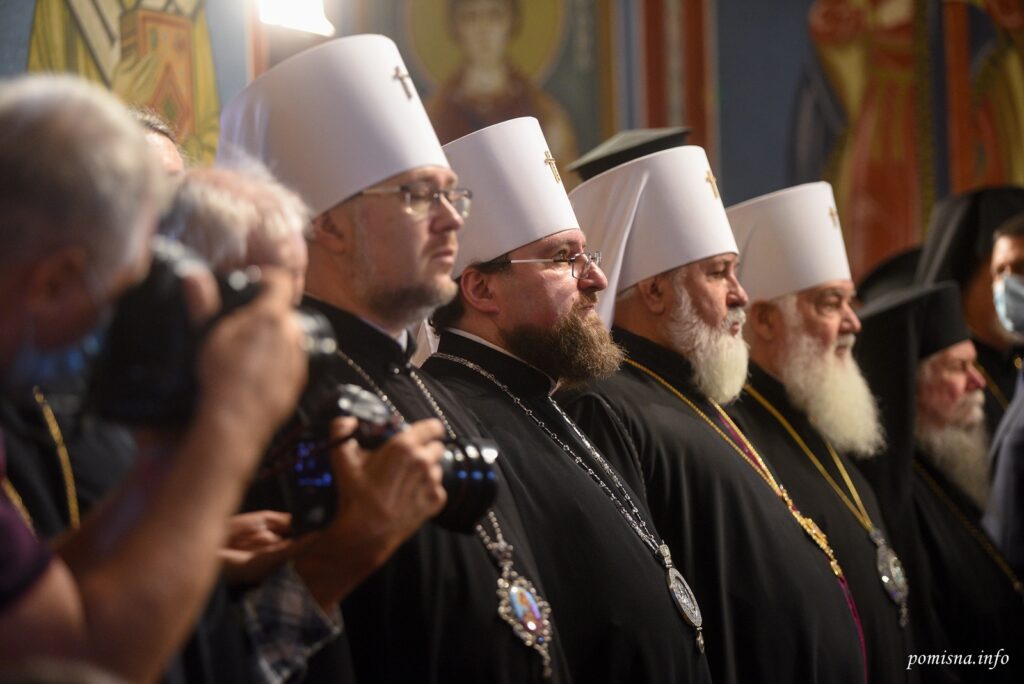 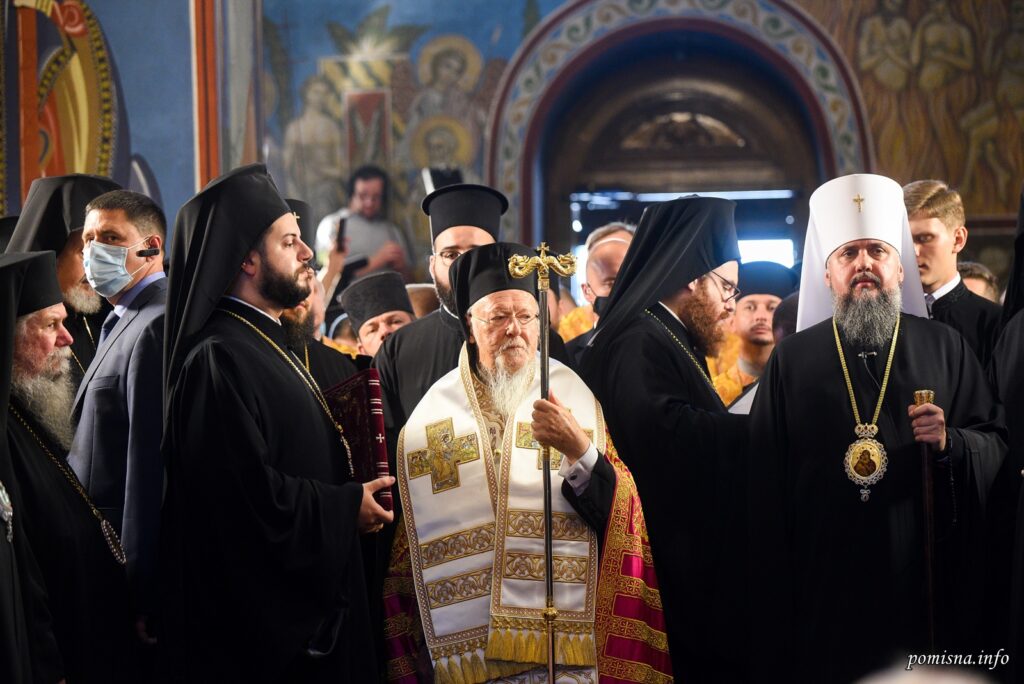 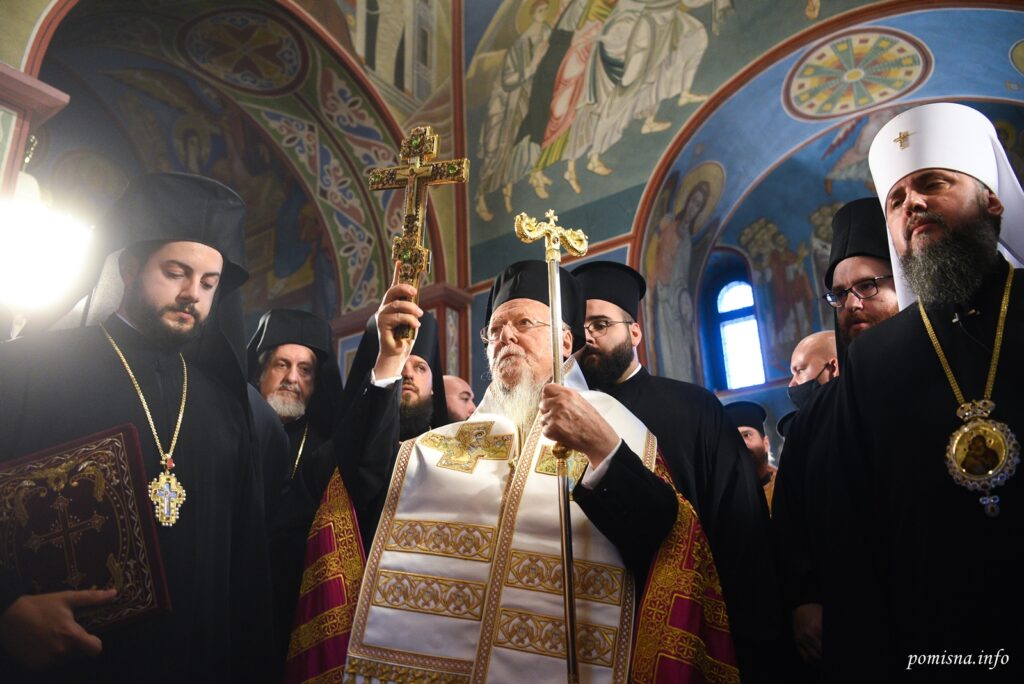 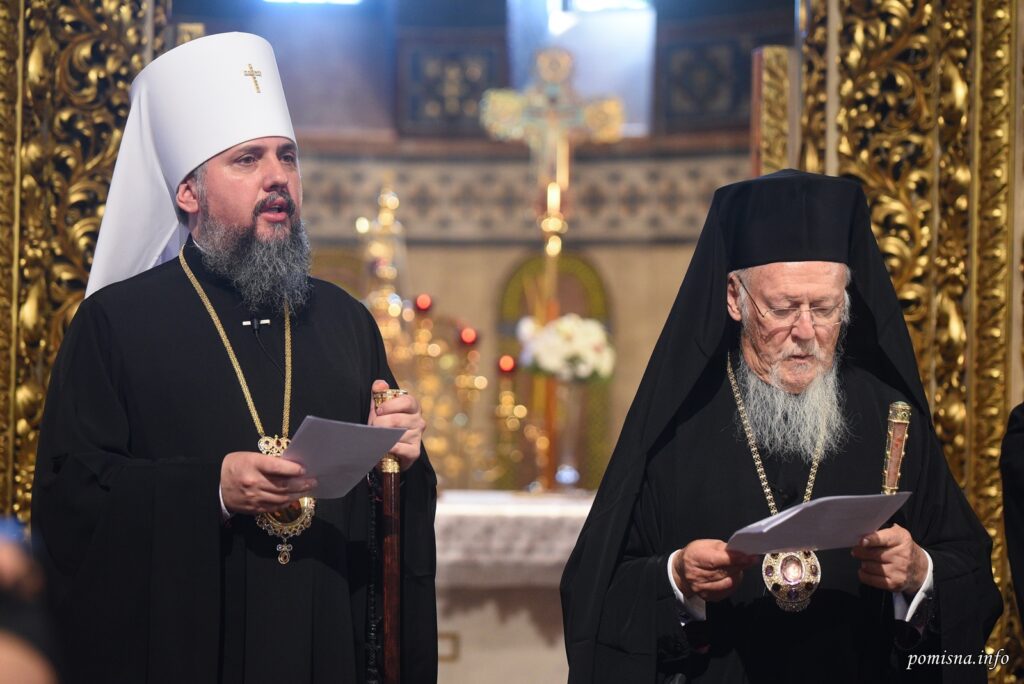 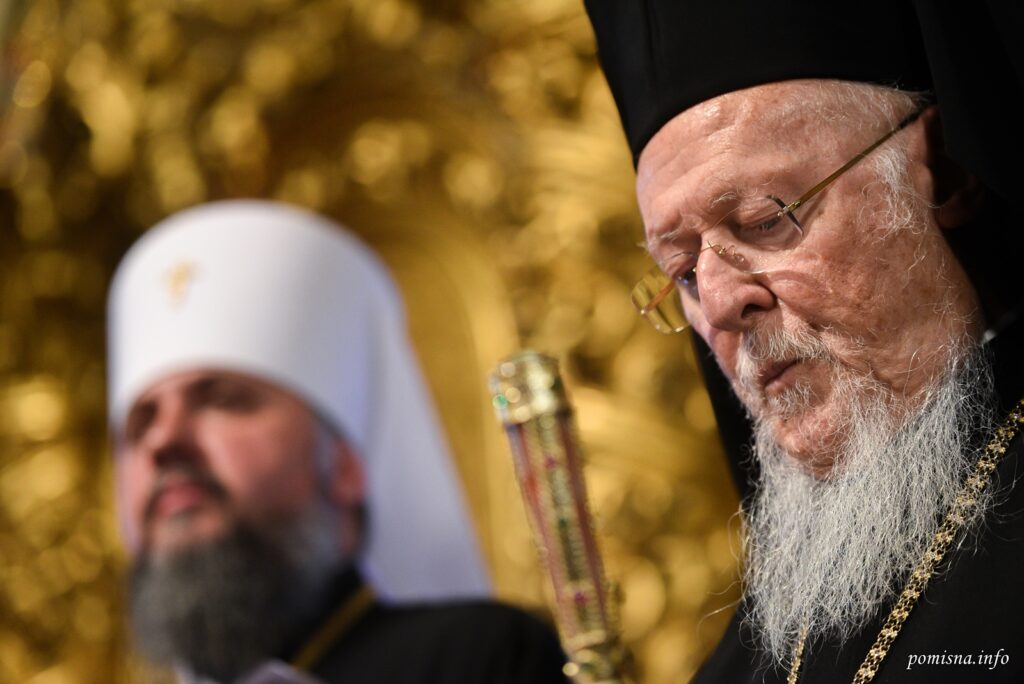 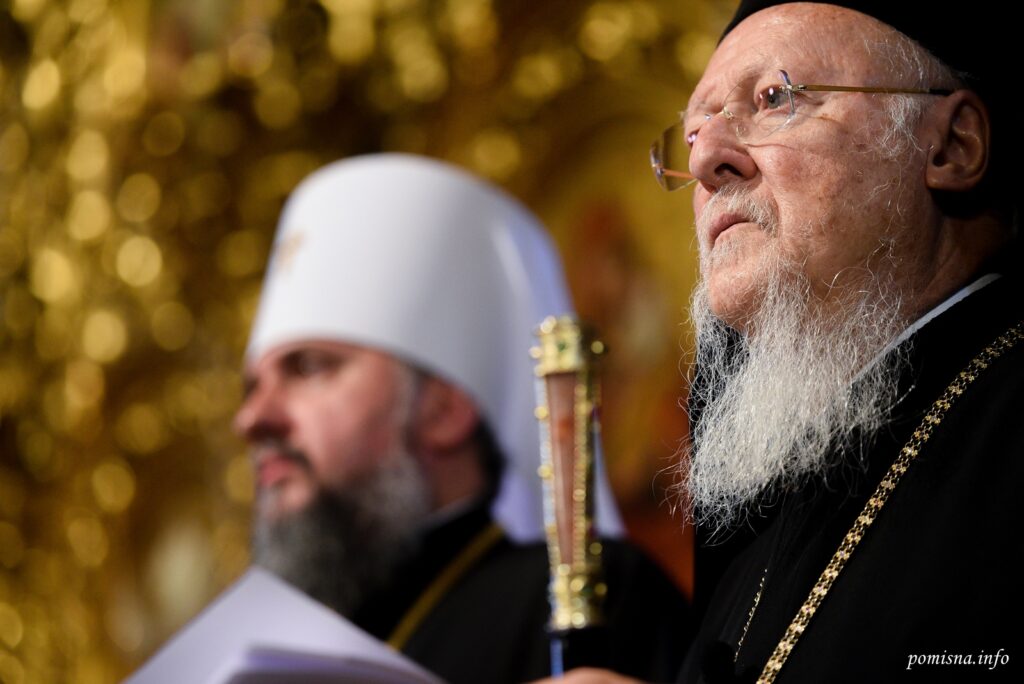 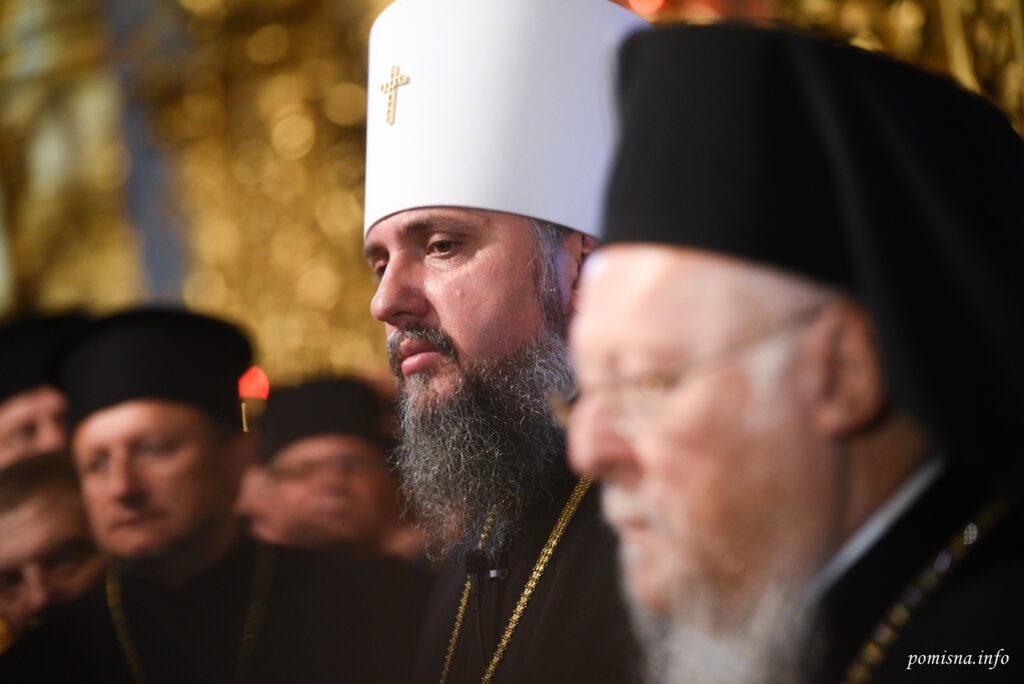 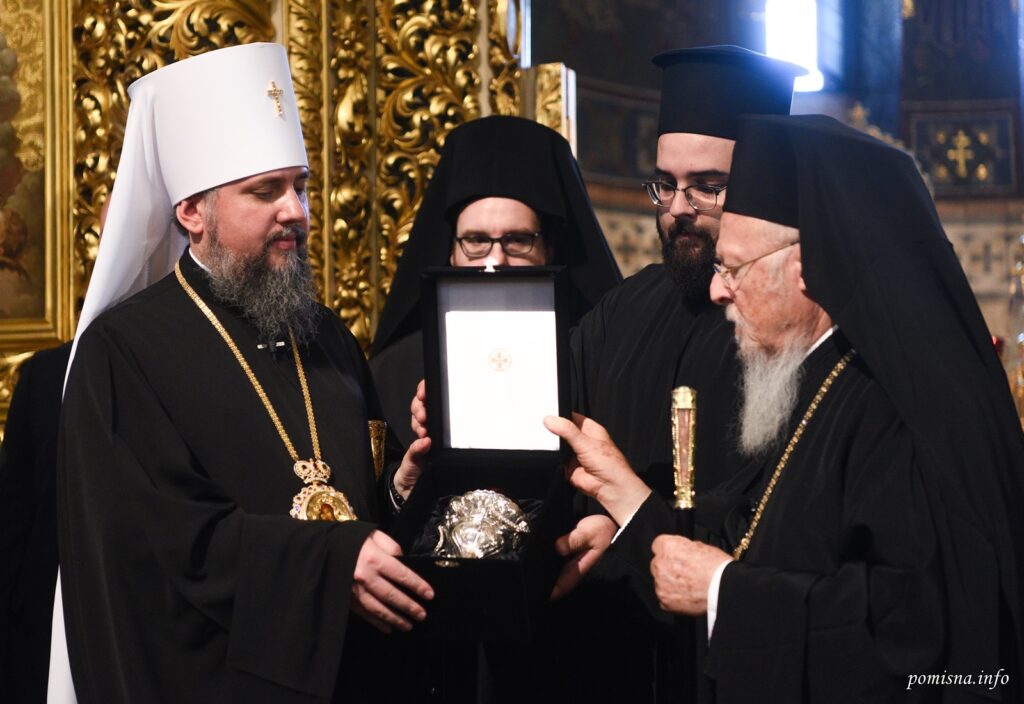 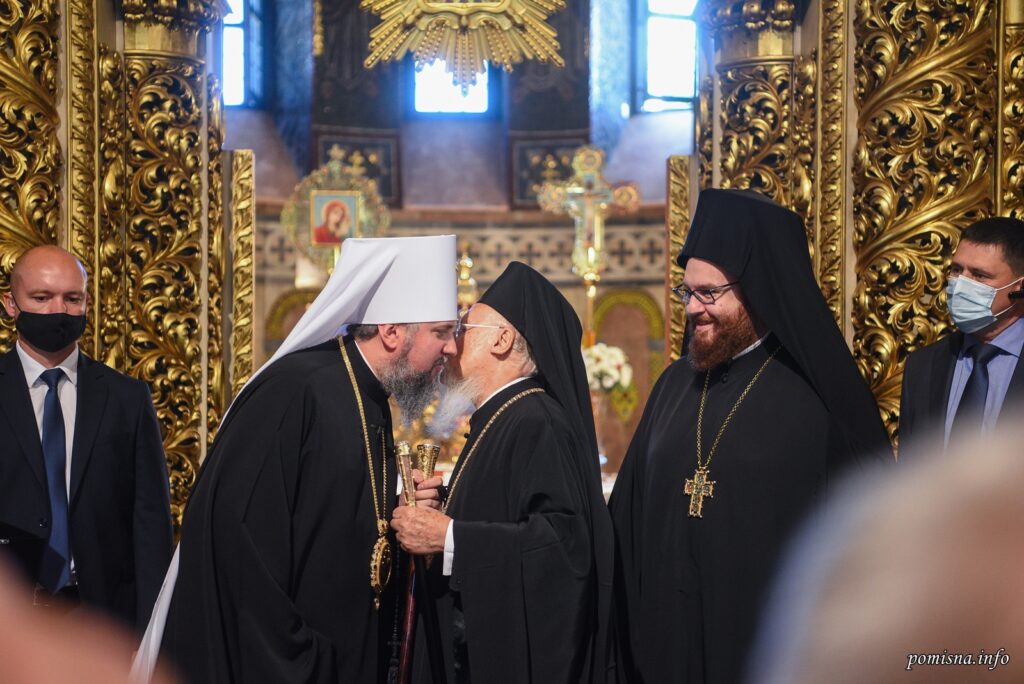 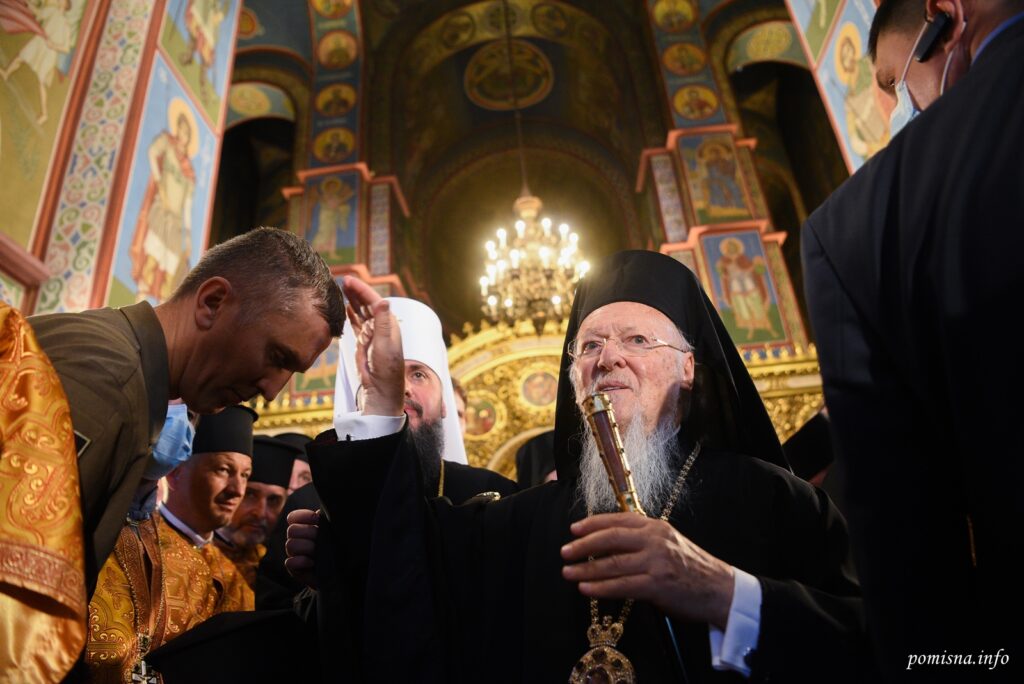 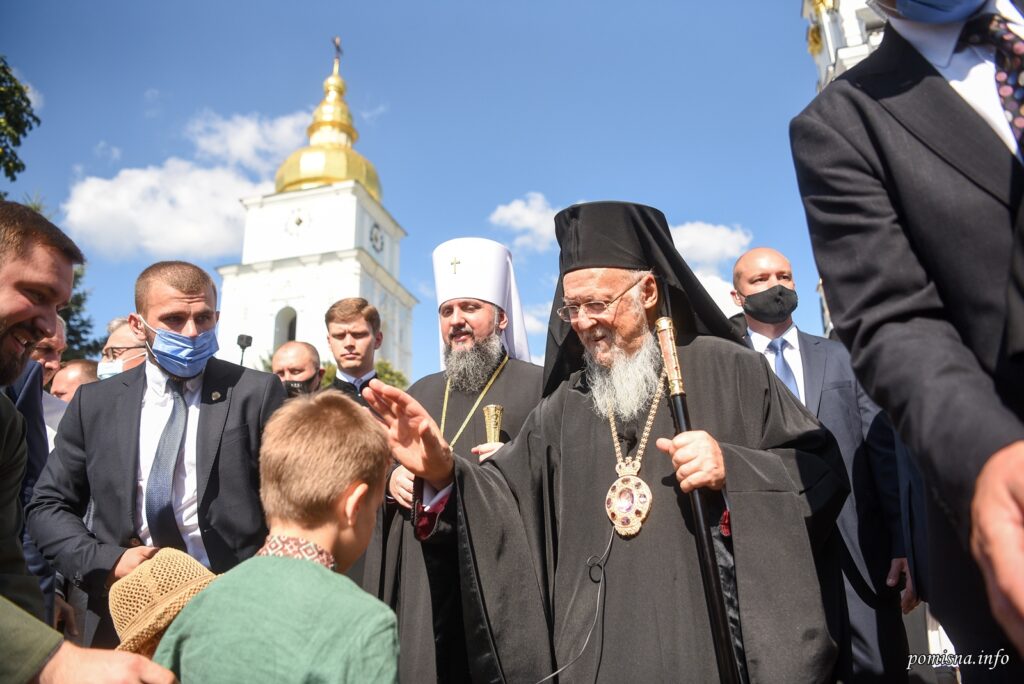 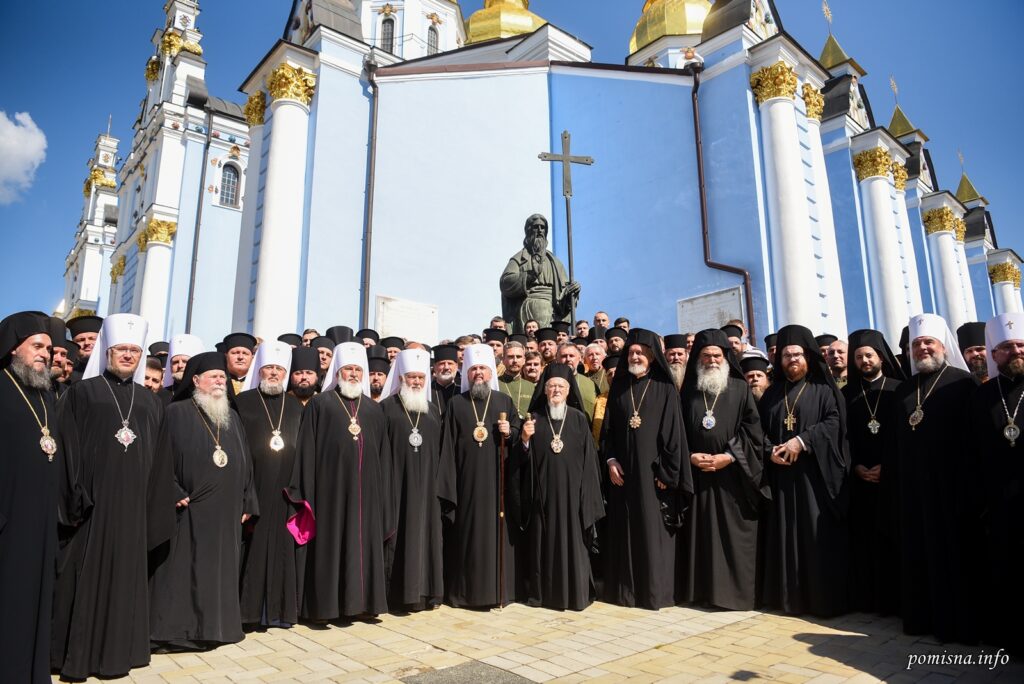 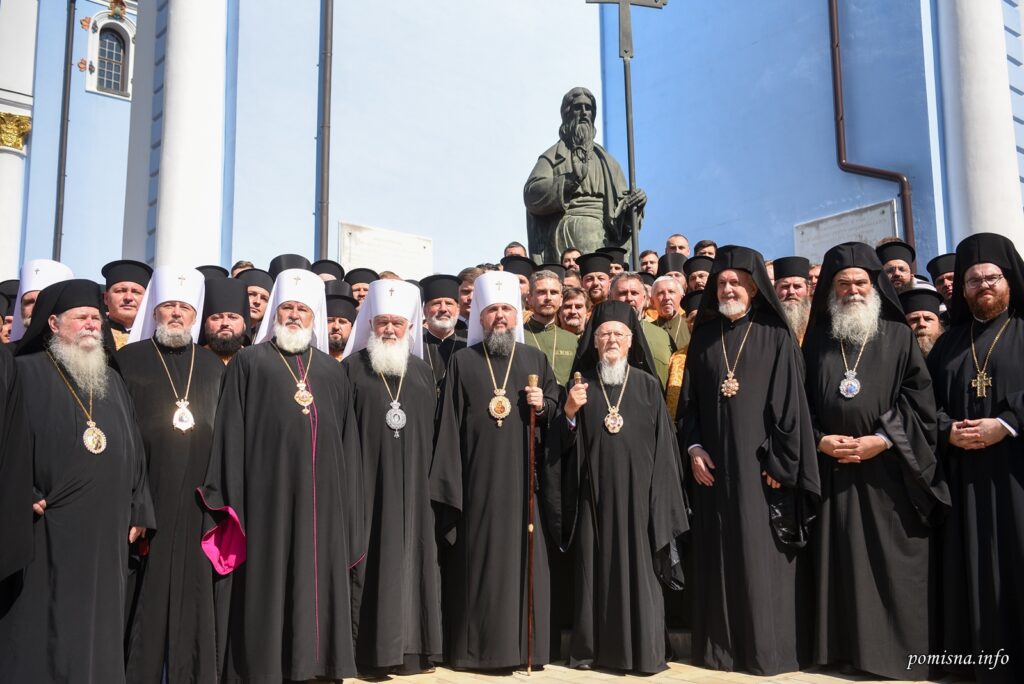 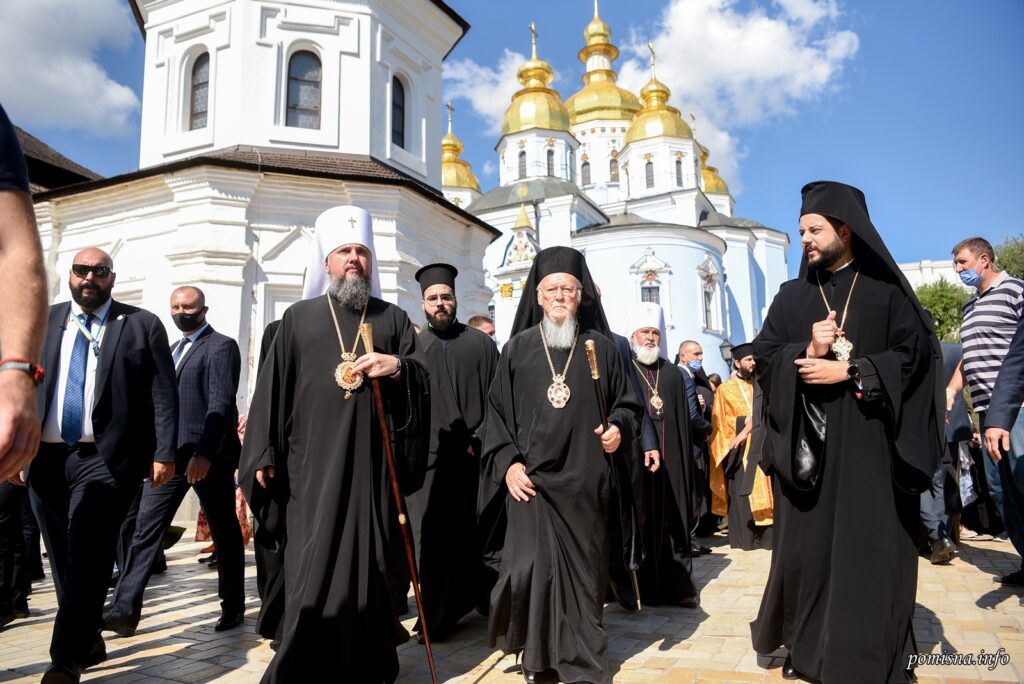 Church of Ukraine: Stops commemoration of Kirill, asks to be deprived of the Patriarchal Throne

Metropolitan of Kyiv: With God’s help, we will defeat the new Antichrist Putin

Vigil in the Cathedral of Kyiv by Metropolitan Epiphaniy (PHOTOS)

Metropolitan Epifaniy for Kirill: No one with blood on their hands may hold the Chalice

Metropolitan Epifaniy: The Church of Ukraine takes the safety of the faithful seriously

Memory of the Apostle Thaddaeus

The Celebration of the first Divine Liturgy at Jeonju

It was a great blessing for all those who participated at the first Service of Orthros and the Divine...