On Sunday afternoon, the Ecumenical Patriarch presided over the Vespers Service at the Church of Saint Nicholas in Tzivali, where the Divine Word was proclaimed by Deacon Meletios Stefanatos.

The Ecumenical Patriarch addressed the members of the Ukrainian Community, who are attending the church, referred once again to the dramatic developments in war-torn Ukraine, and expressed his support for the beloved Ukrainian people.

He reiterated that the ongoing war is unholy and evil and pointed out: “We are in favor of the right, of the truth. The law and the truth are with Ukraine, which is why we support Ukraine. The Gospel says: “You will know the truth, and the truth will set you free…”.

We Christians believe that the truth is Christ Himself. So, Christ will free Ukraine, which has the truth on its side. We all pray, from the bottom of our hearts, that this devastating war will end as soon as possible.”

Elsewhere in his speech, the Ecumenical Patriarch stressed:

“This 2022 Easter will be a bitter Easter for our Ukrainian brothers and sisters and not only. Holy Friday will pass and the Resurrection will come. The ones who won’t come back will be the thousands of dead, the victims of this war.

They, like everyone else, will pray from heaven not only for Ukraine’s freedom and prosperity but will also pray for truth and justice and peace around the world.

The Mother Church of Constantinople has always loved its spiritual children in Ukraine. Now we love you much more. Happy Resurrection!”.

The Divine Liturgy was attended by the Metropolitans Maximos of Ioannina and Ioakeim of Bursa, the Bishops Adrianos of Alikarnassos, Kassianos of Arabissos, the Consul General of Ukraine in Constantinople, Roman Nedilskyi, with members of the Consulate, members of the Ukrainian Community and other believers from Constantinople and abroad. 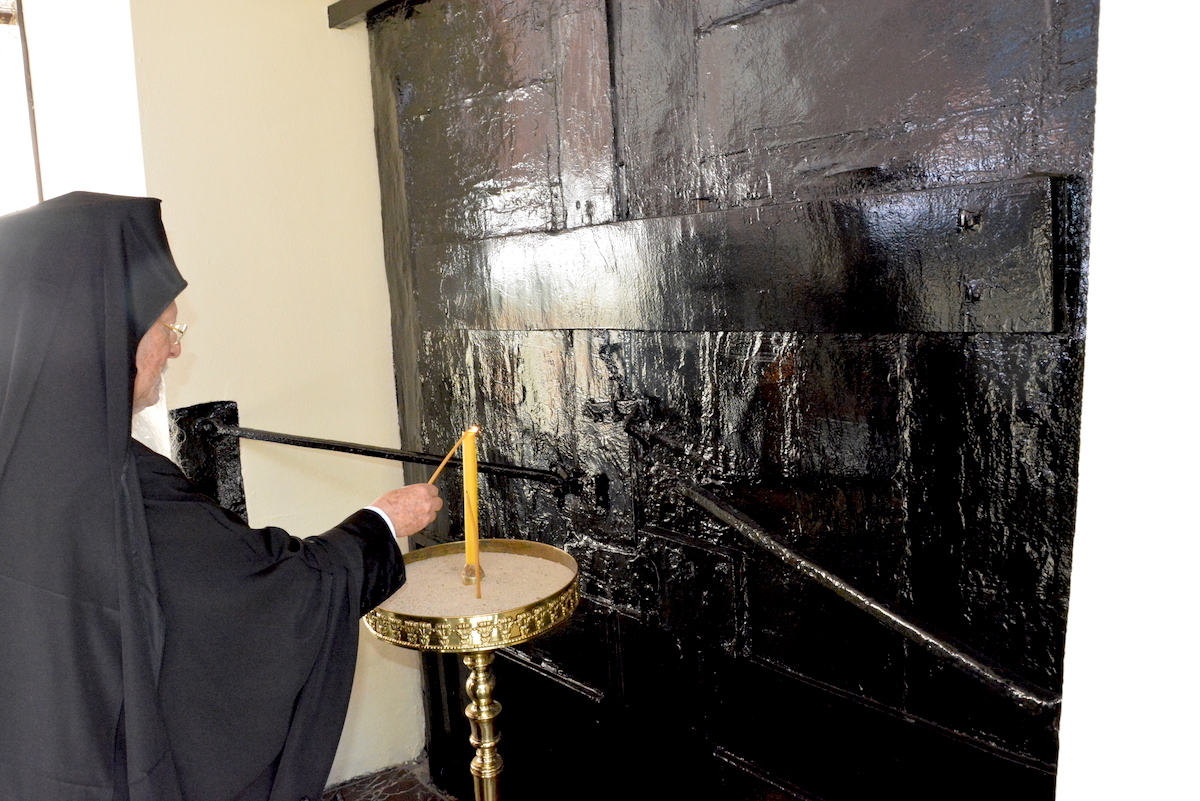 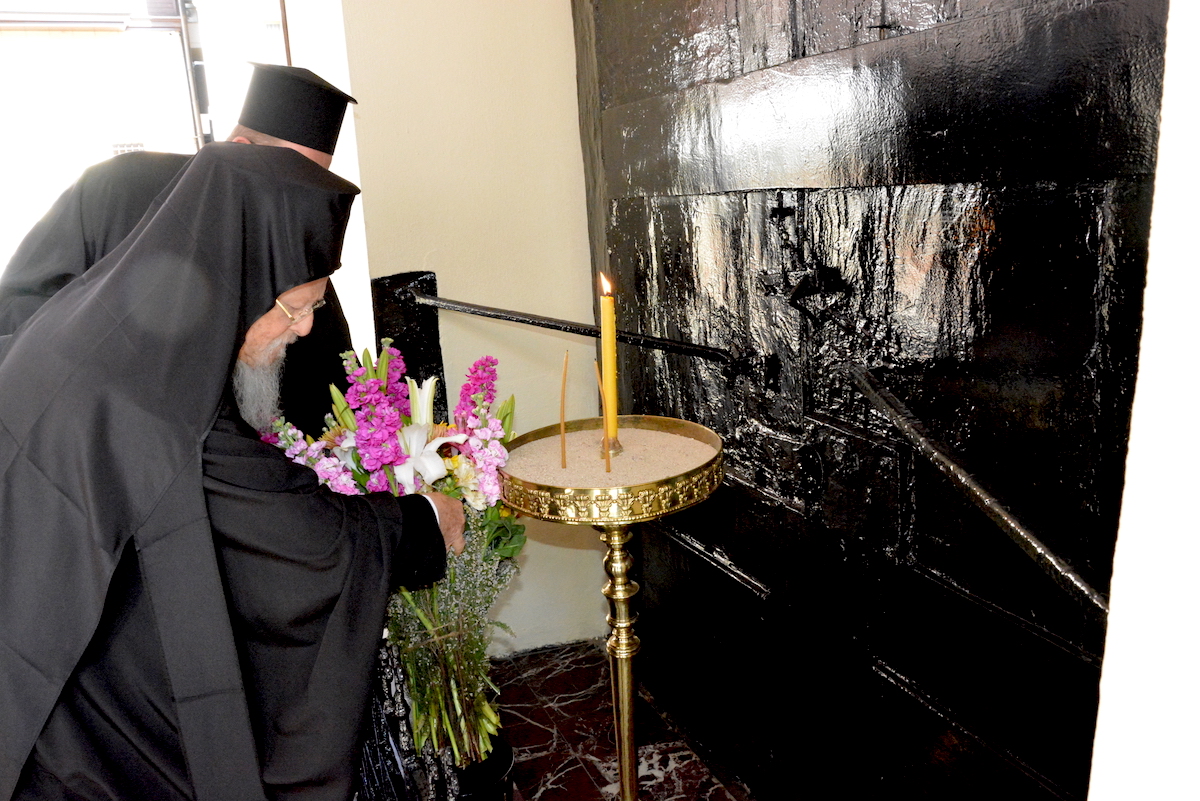 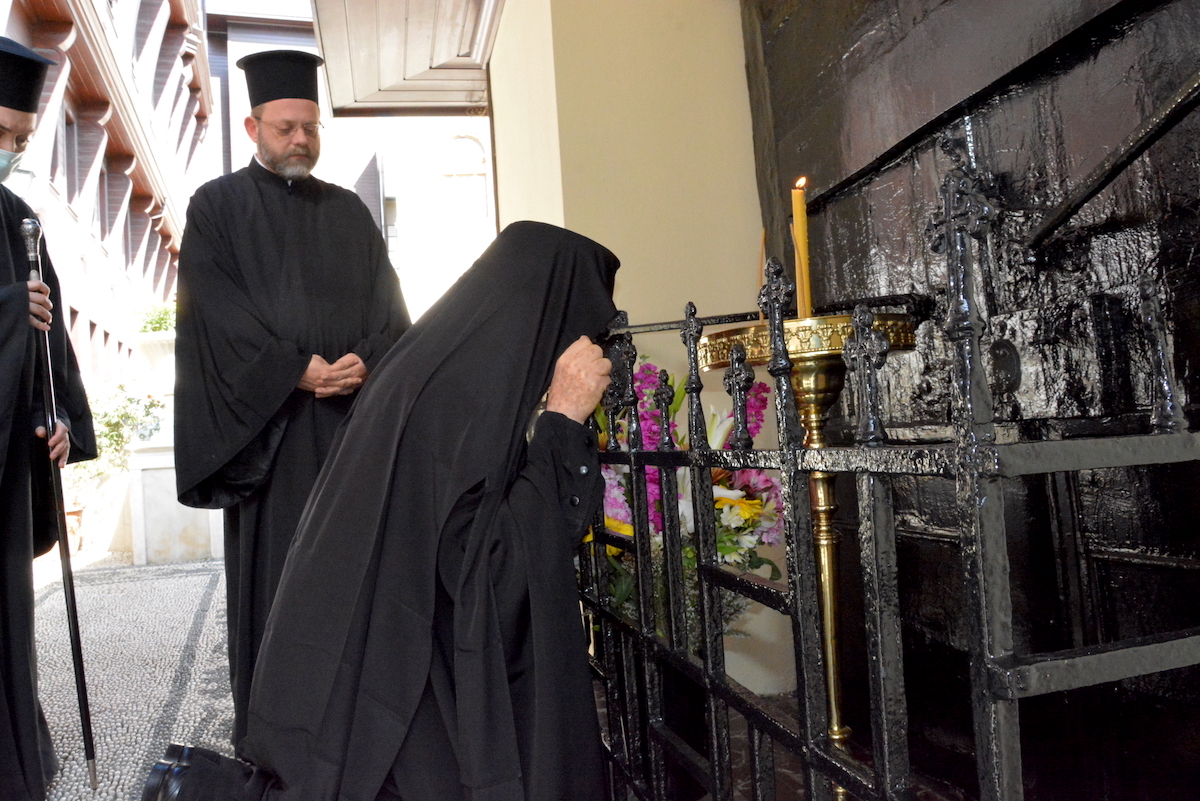 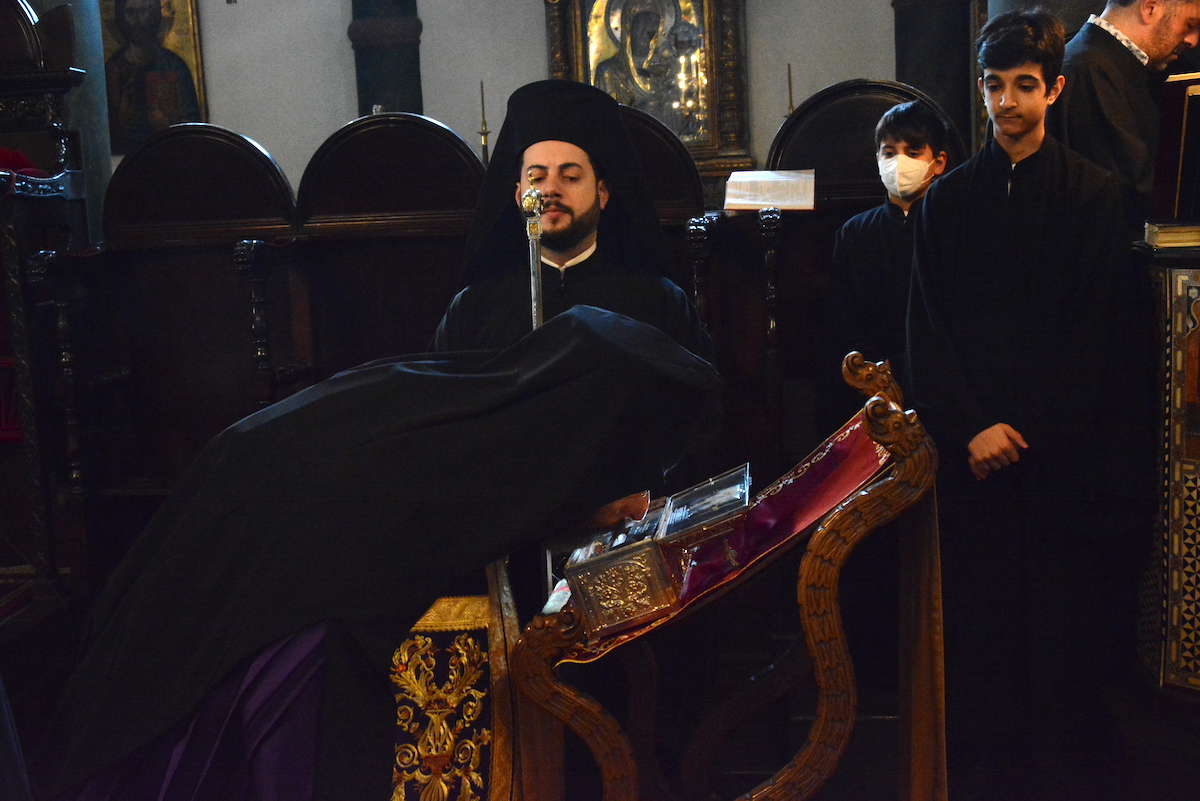 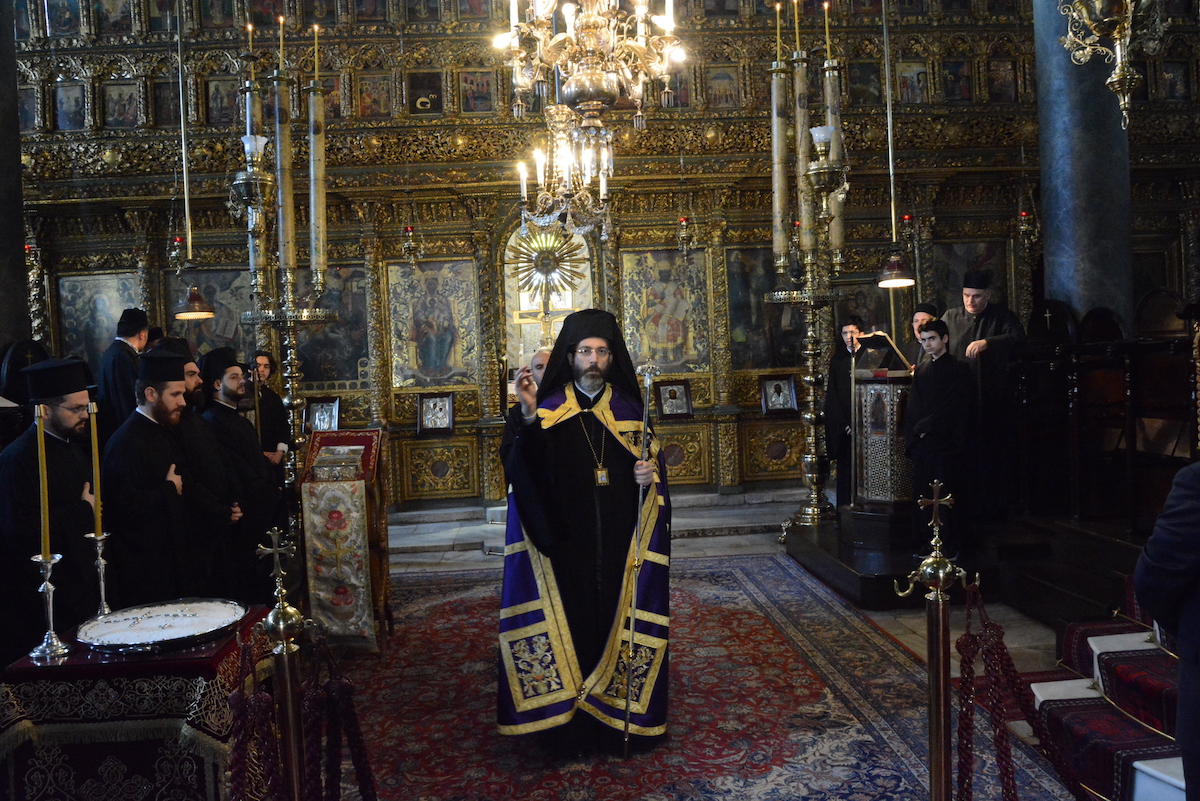 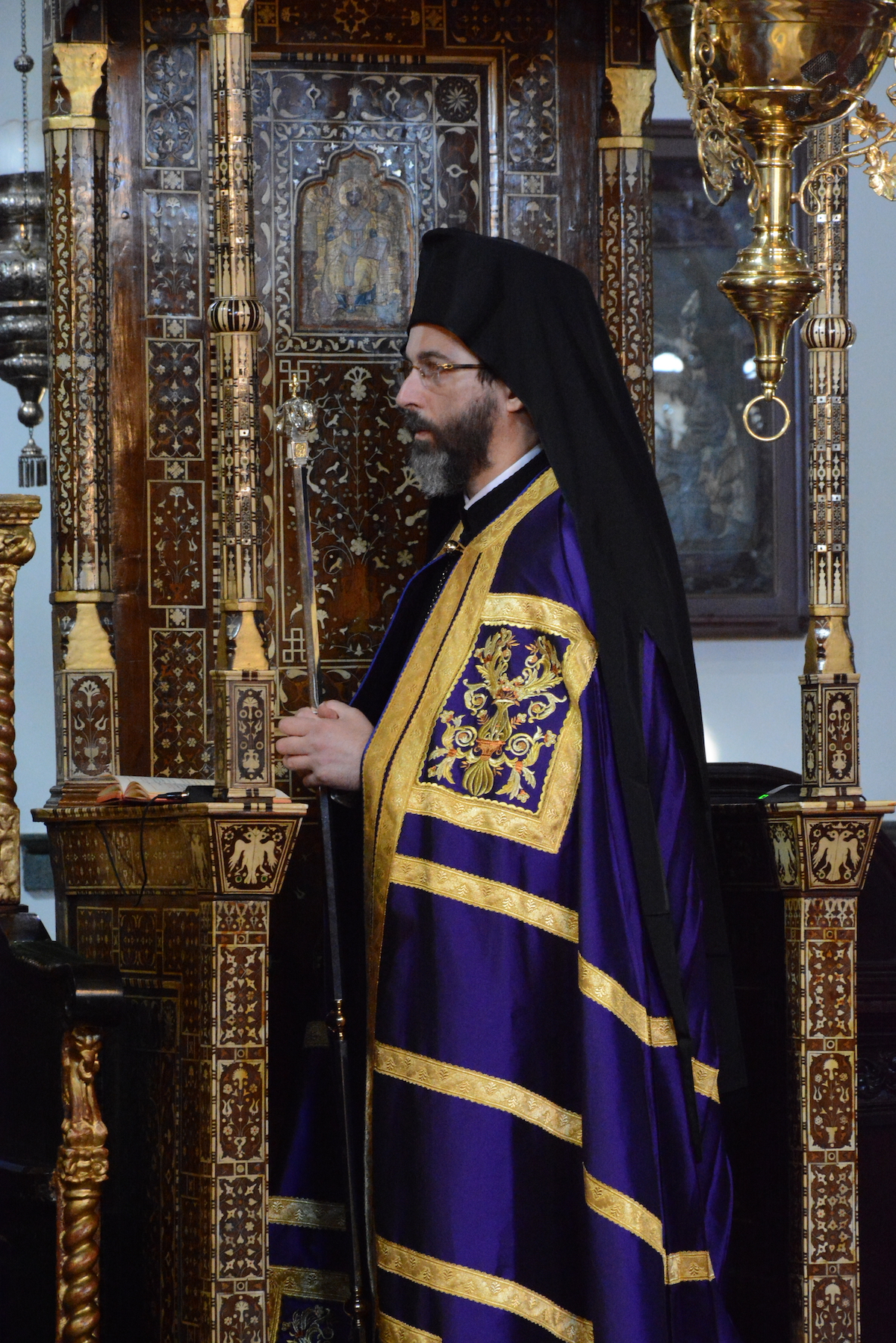 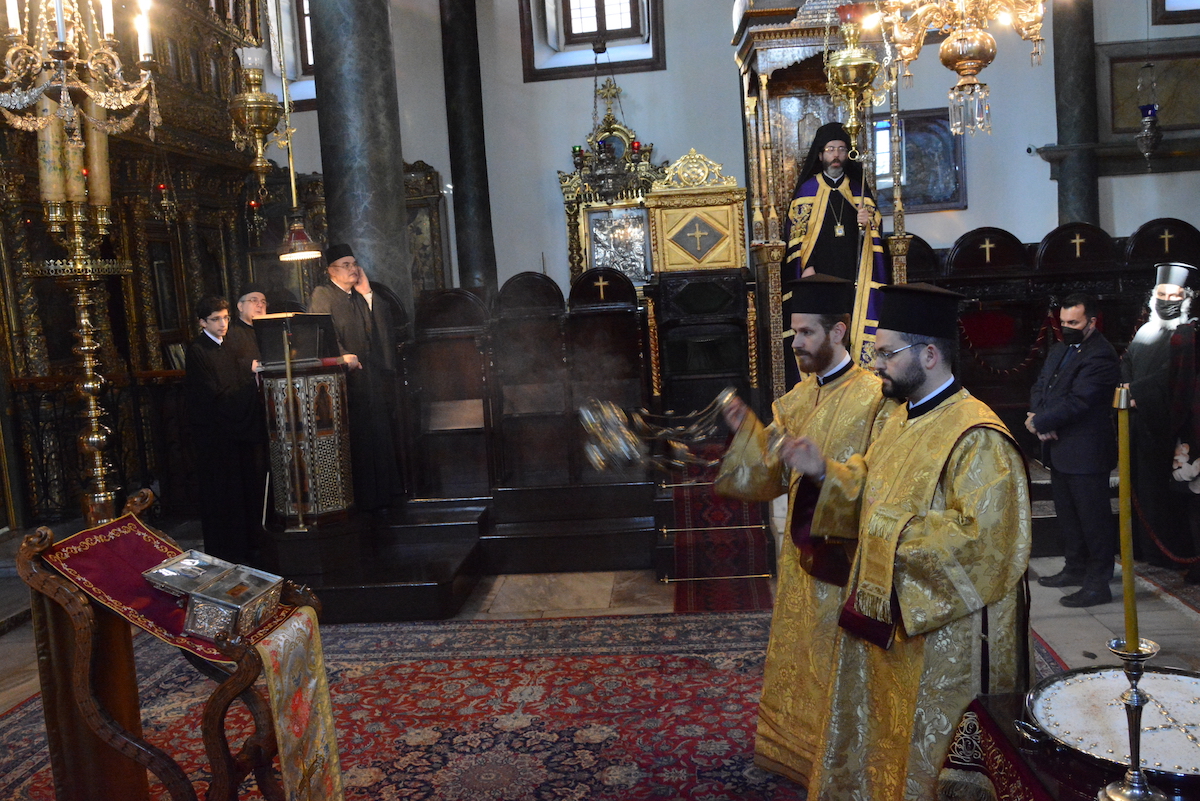 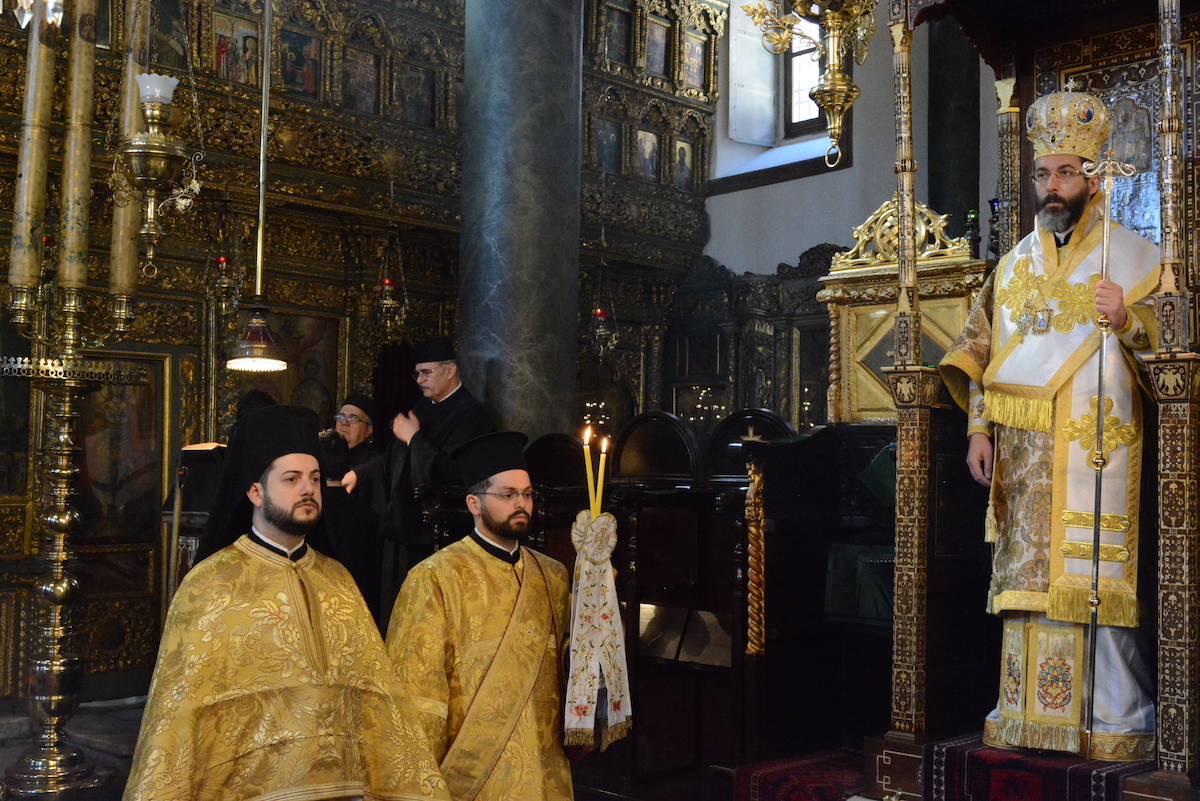 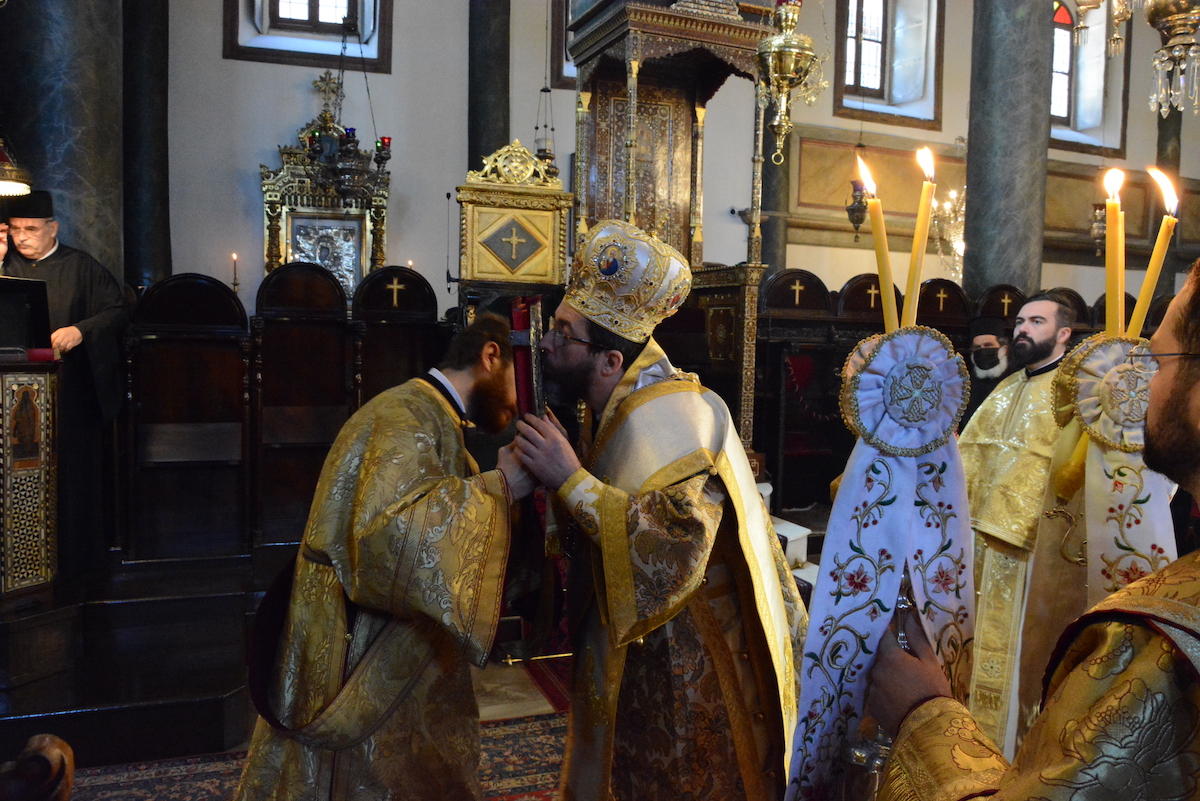 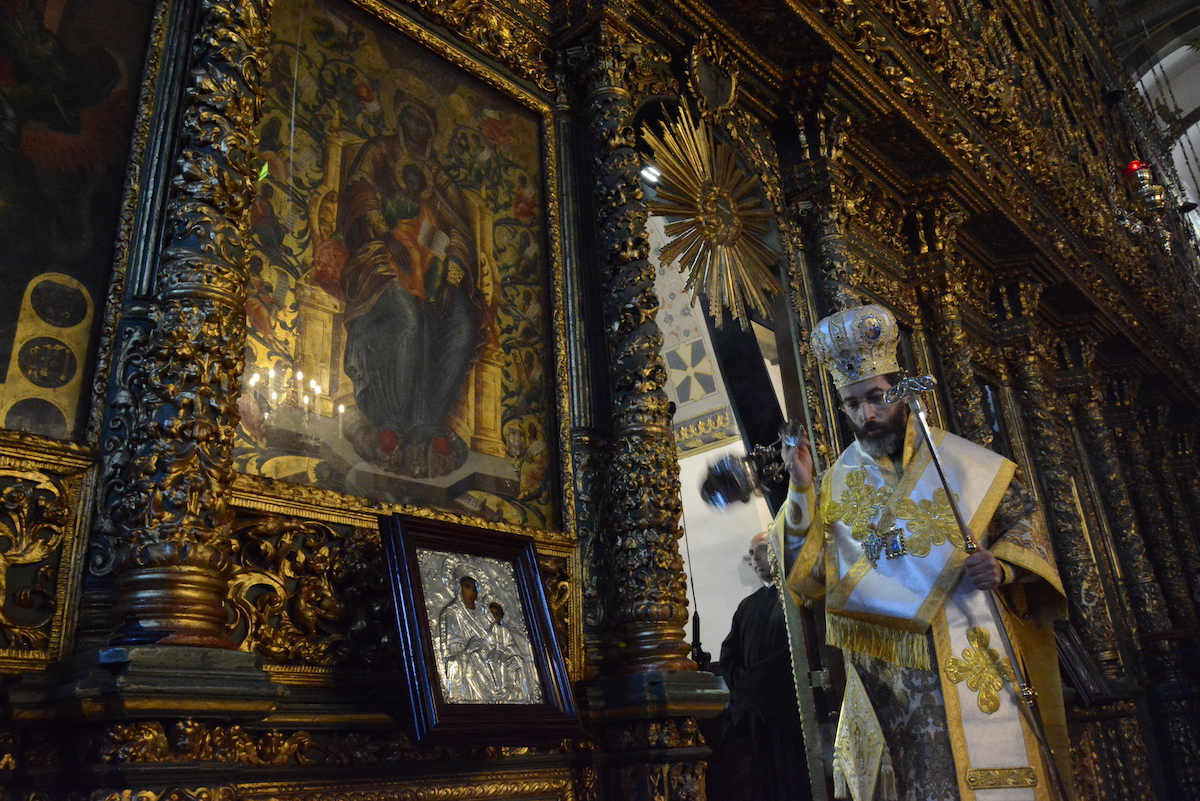 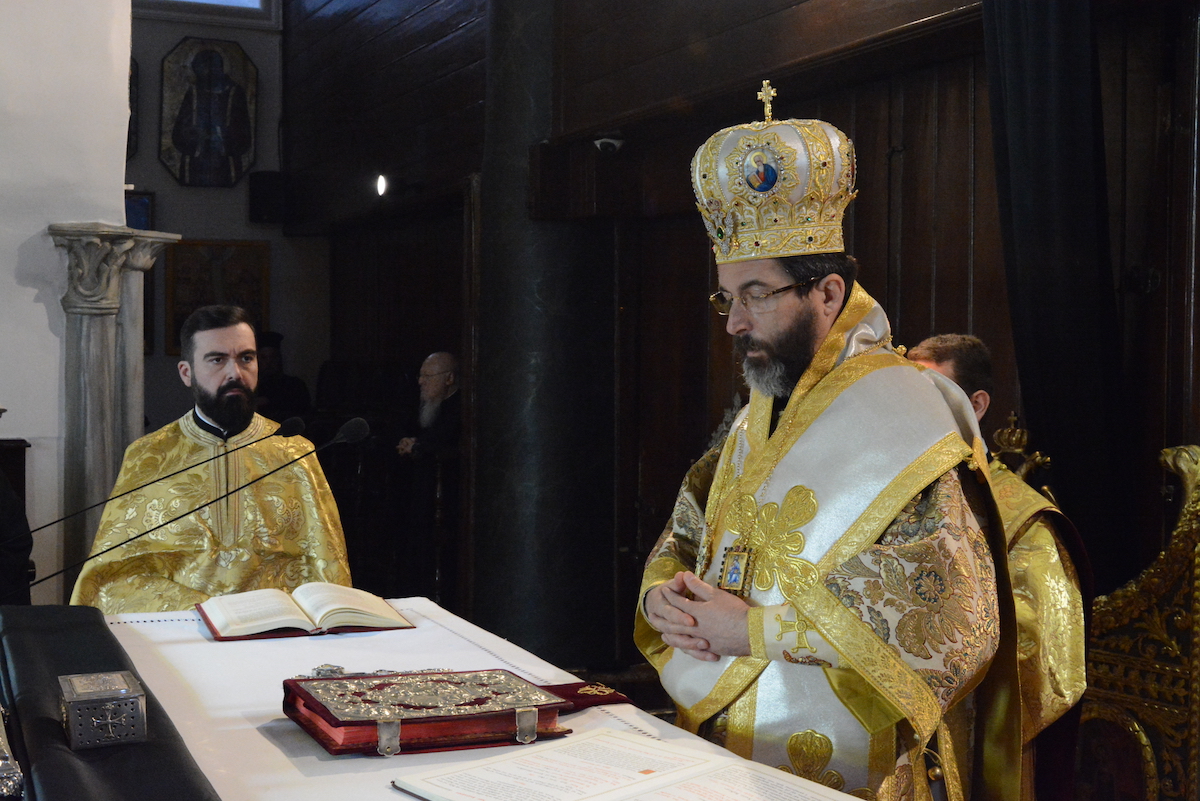 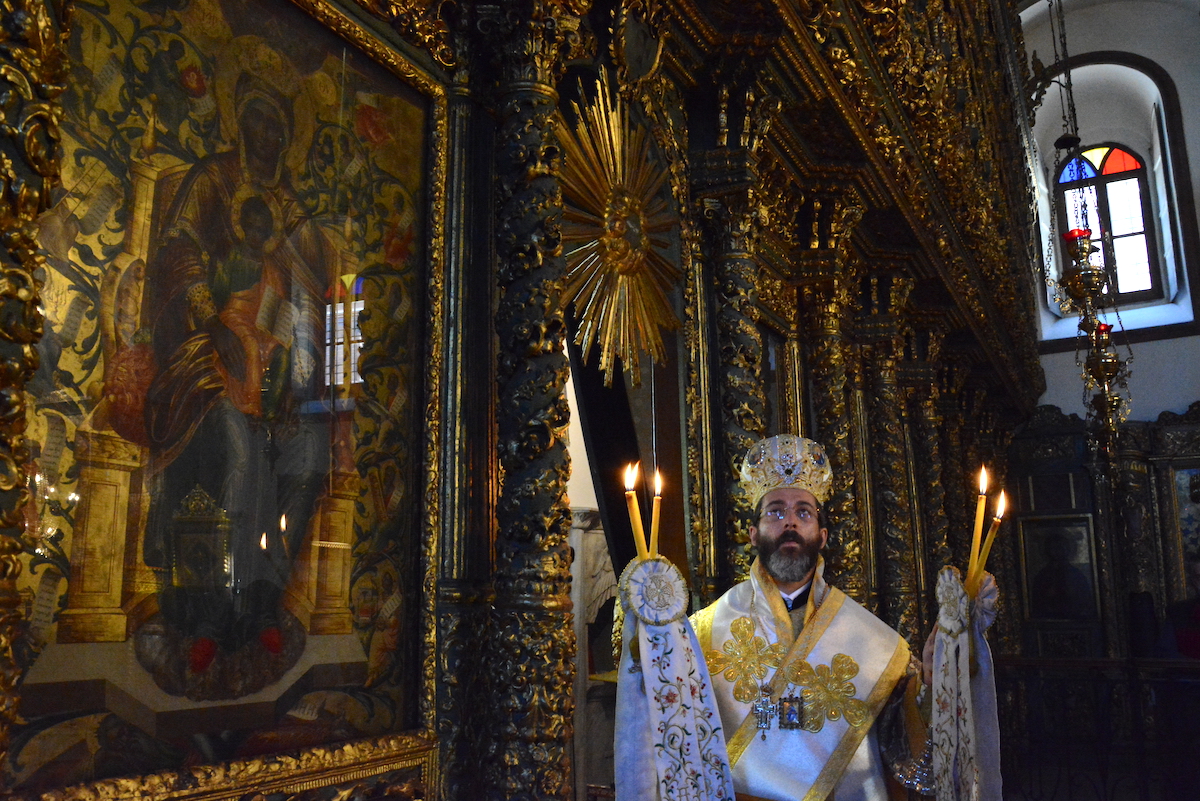 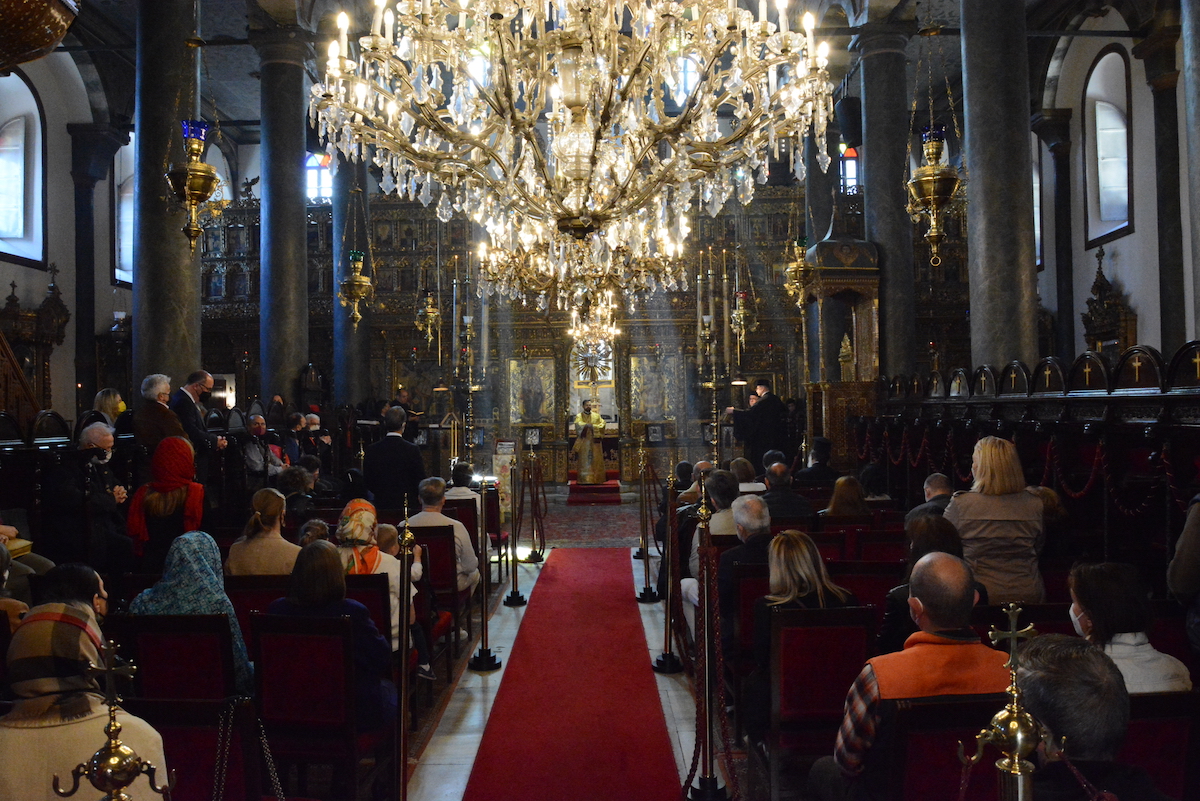 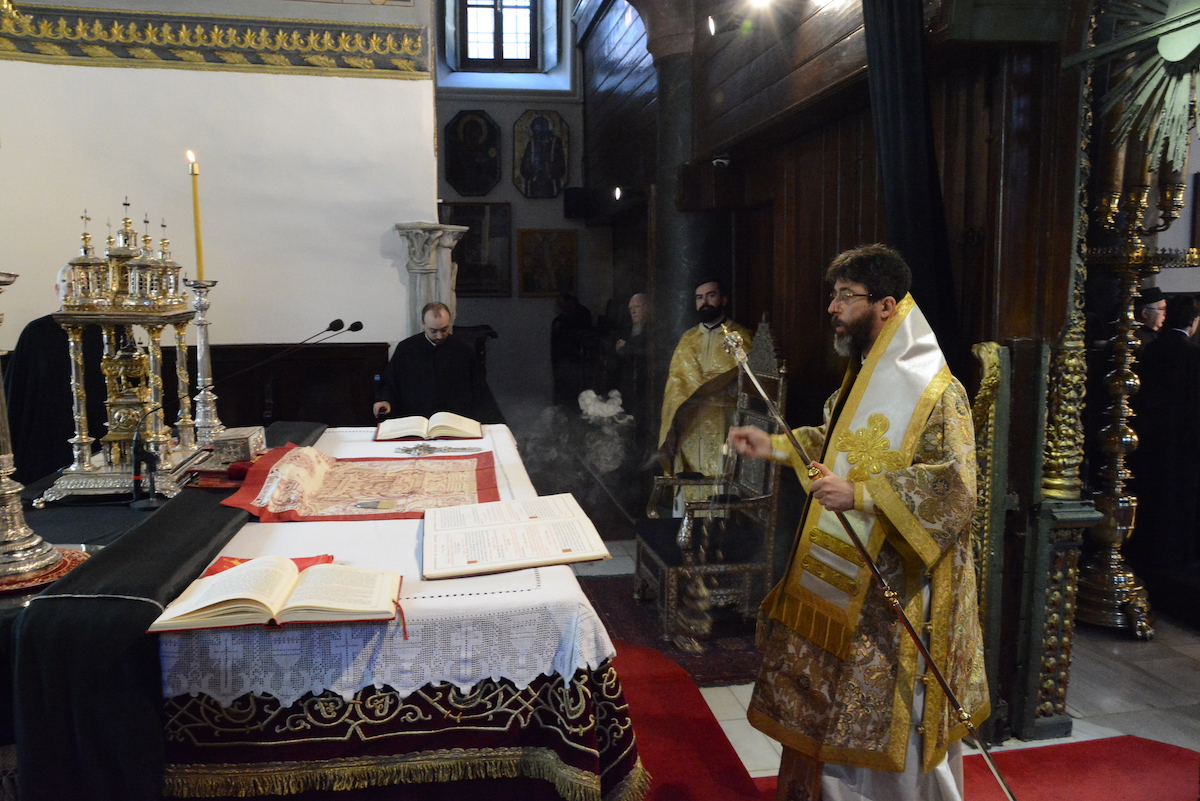 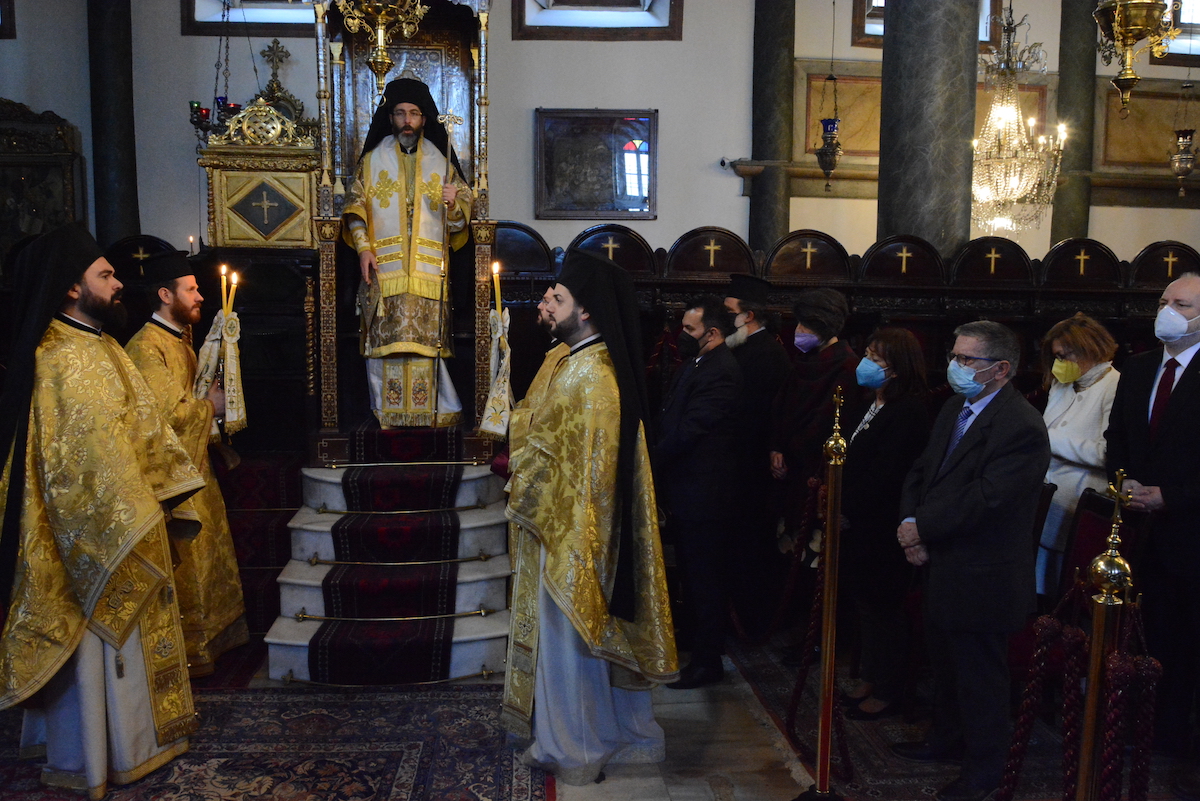 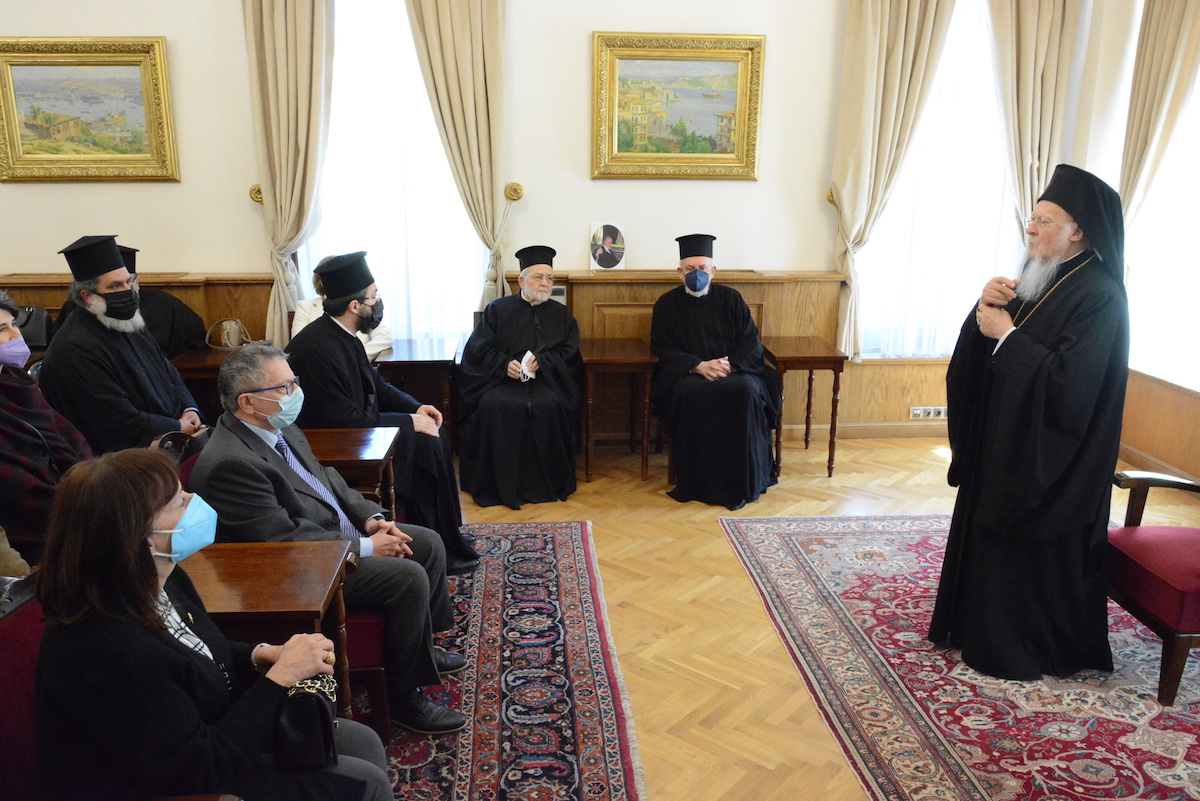 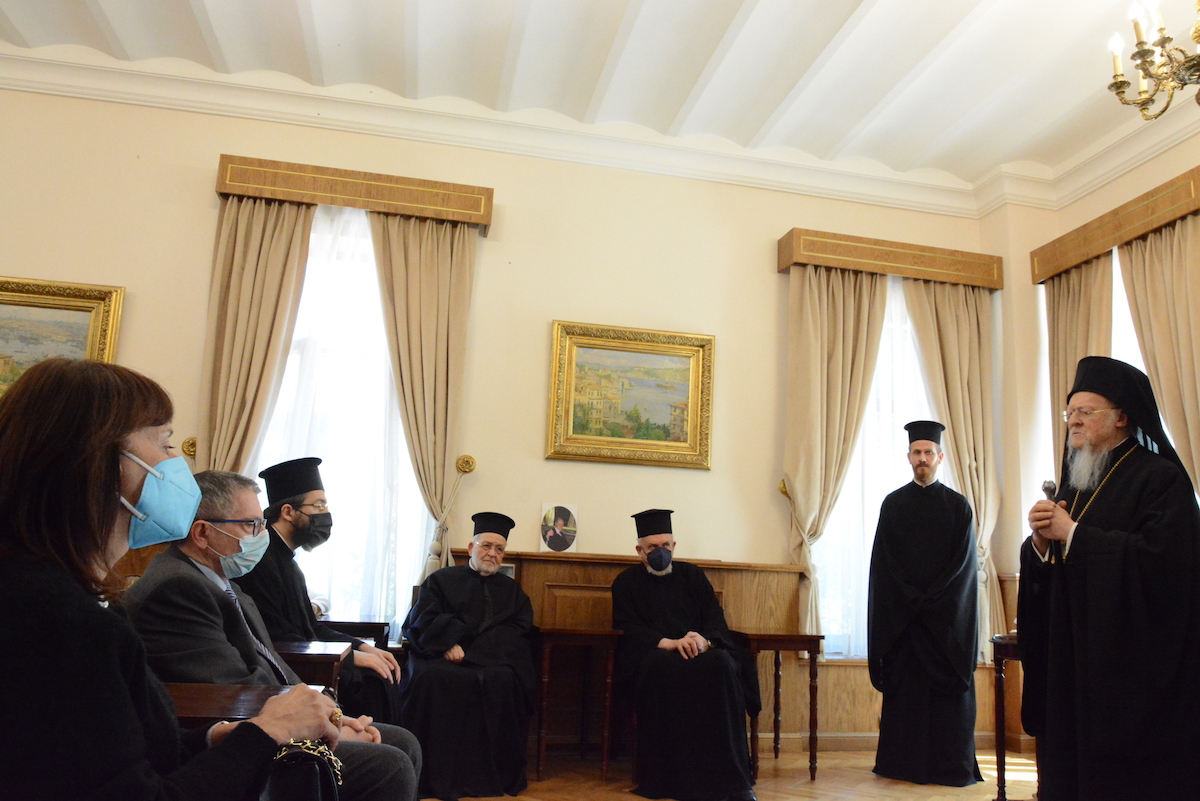 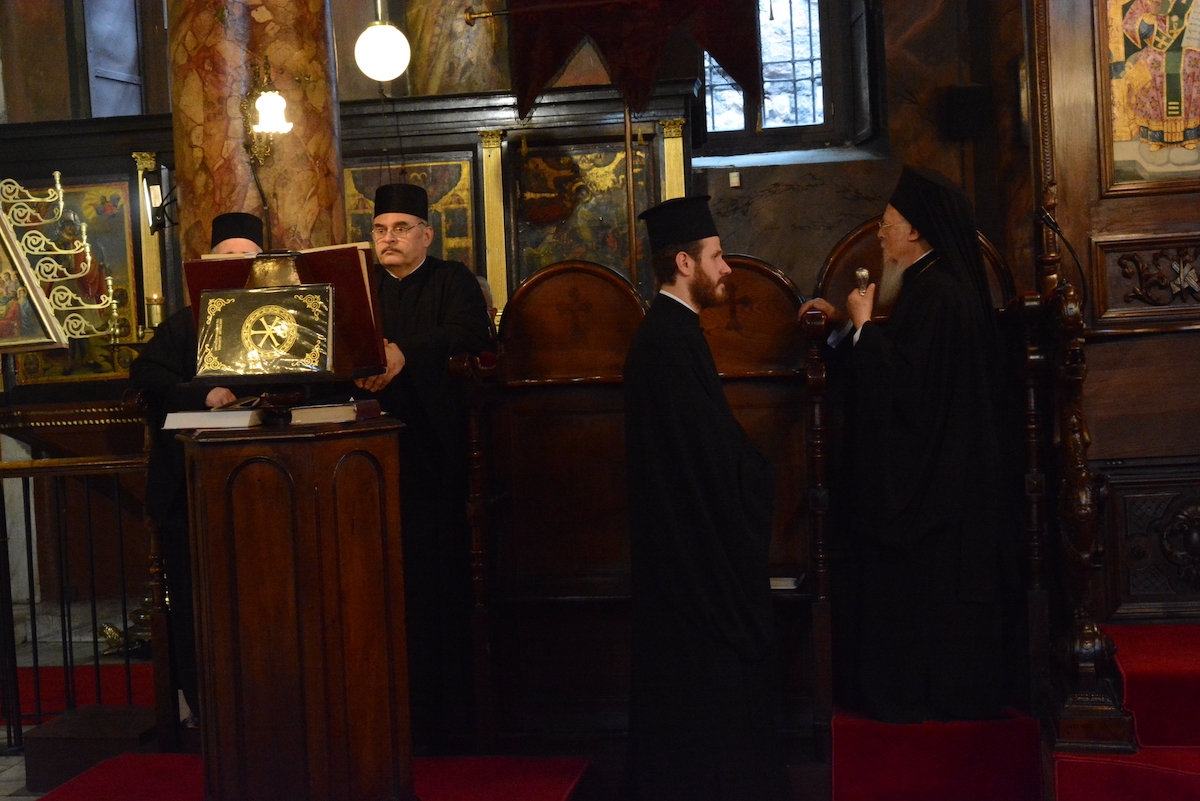 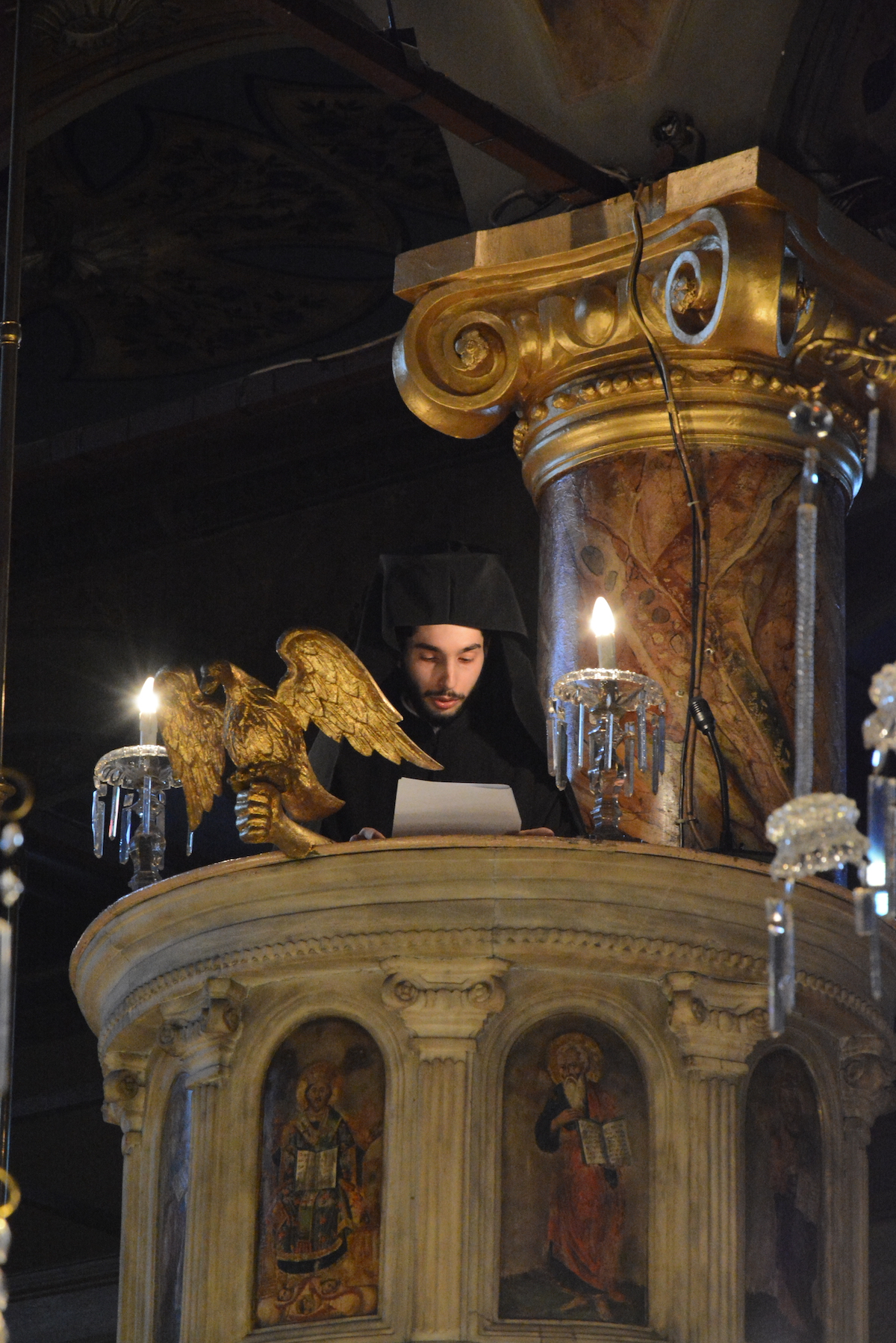 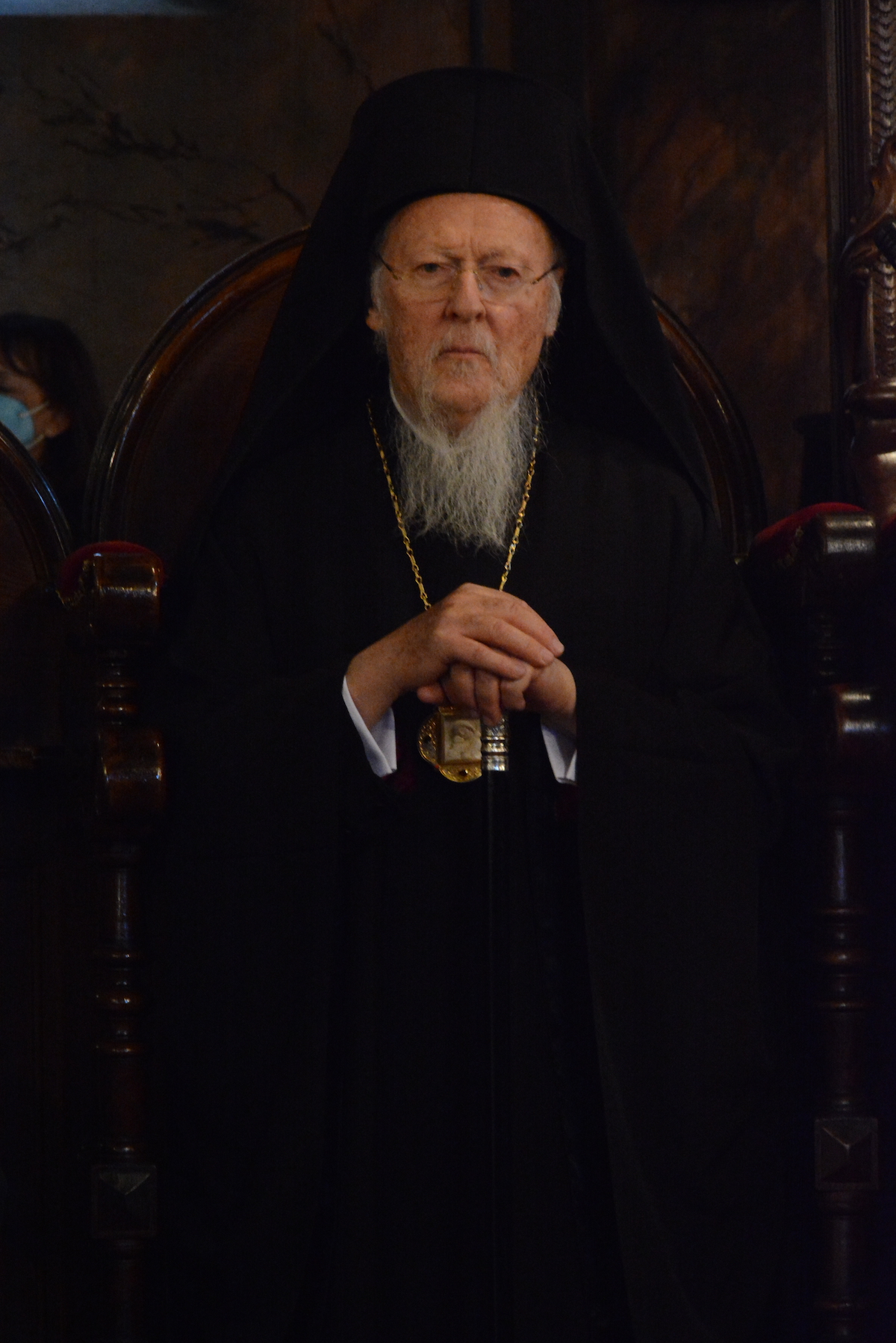 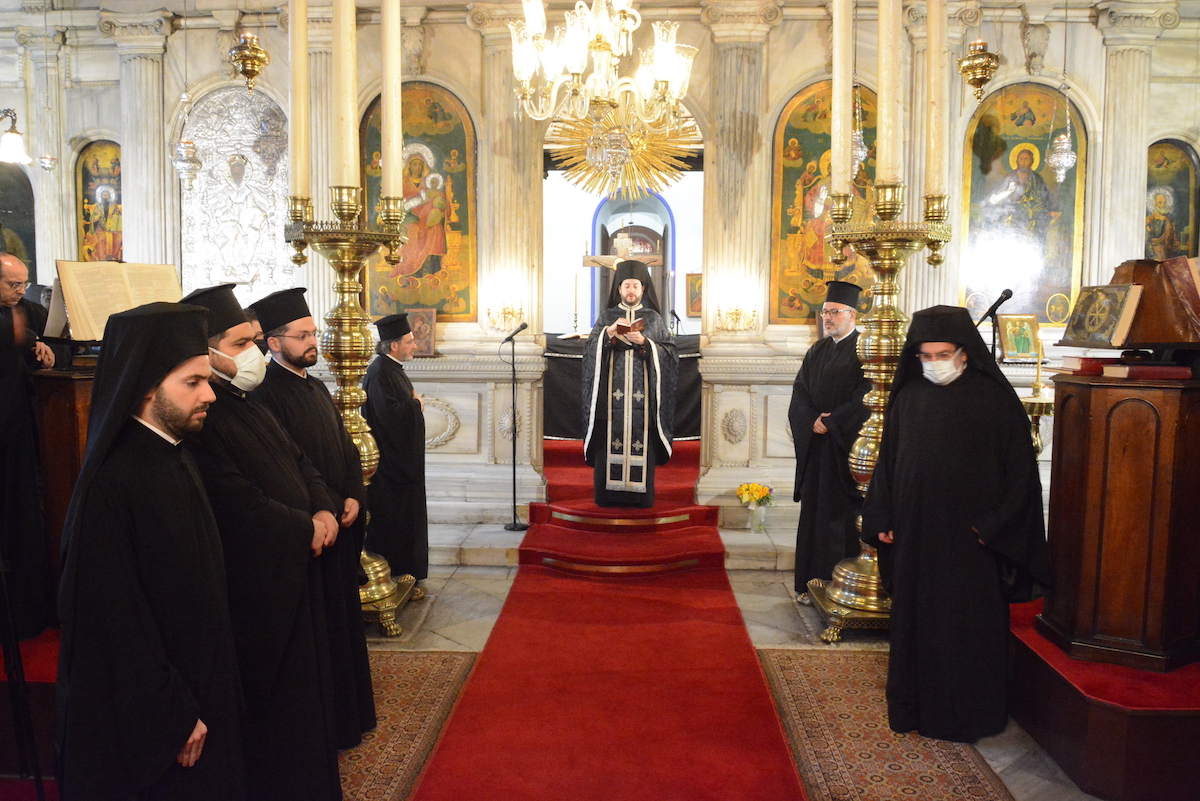 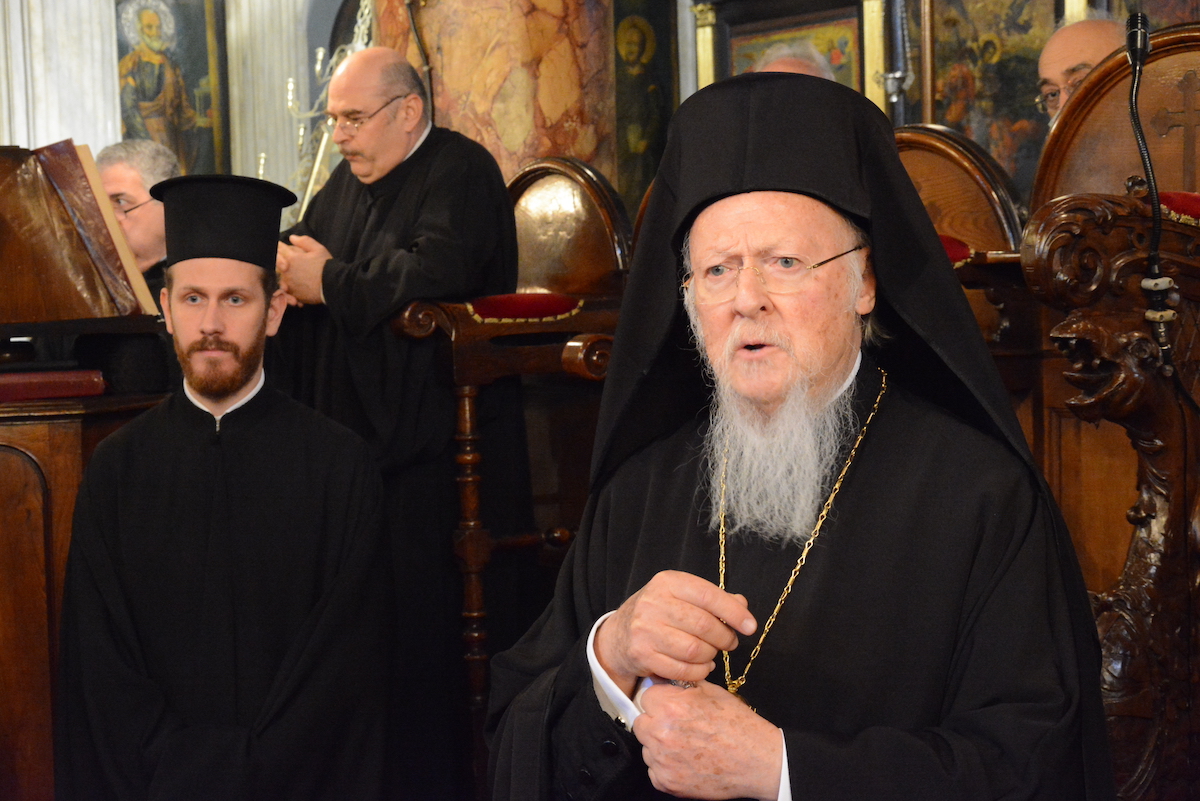 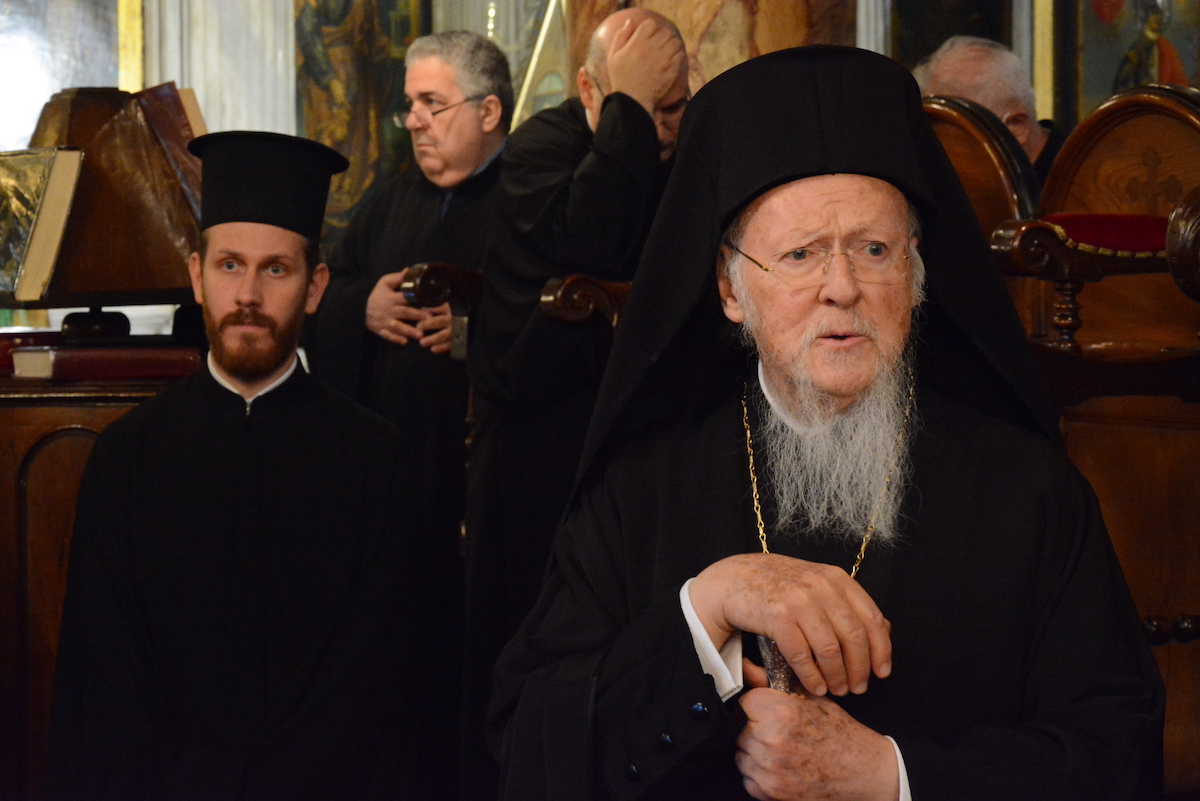 Ecumenical Patriarch had a meeting with the Metropolitan of Drama