On Sunday of Paralytic, May 15, 2022, in the Holy Church of the Annunciation of the Virgin Mary in Luansa, Northern Zambia, Metropolitan Ioannis of Zambia, after the end of the Divine Liturgy, performed a memorial service in memory of the Greeks of Pontus and the Greeks of Asia Minor who were victims of genocide in the period 1911-1923.

A memorial service to those many, important, known and unknown ancestors of many of us who were wiped out in the execution of a national project at the beginning of the civilized 20th century.

“Genocide Remembrance Day will remain alive until it becomes a Day of Justice,” said the Metropolitan, who is of Pontian origin and has been invited and will participate as a keynote speaker in international conferences and commemorative events.

Metropolitan Ioannis also announced that commemorative events will be held in the Metropolis of Zambia for the 100th anniversary of the Asia Minor Catastrophe: “2022 is a special year, as it marks 100 years since the Asia Minor Catastrophe and the violent and forced uprooting of the Greeks of the wider region of Asia Minor and Eastern Thrace. We intend to commemorate this anniversary, to highlight it with the value it deserves, both in cultural, educational and historical contexts.” 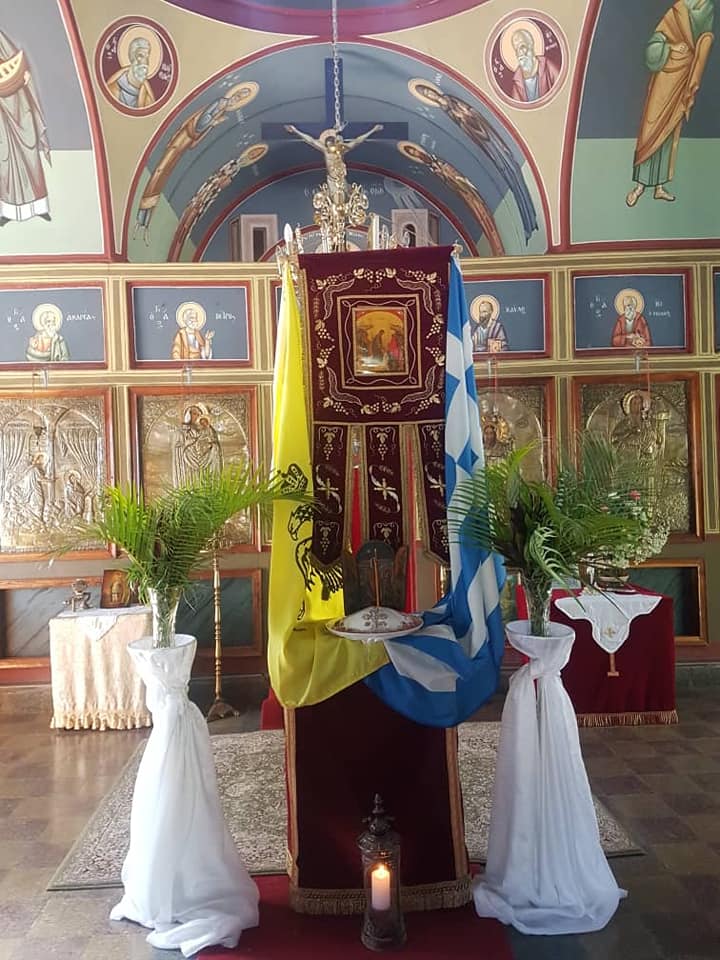 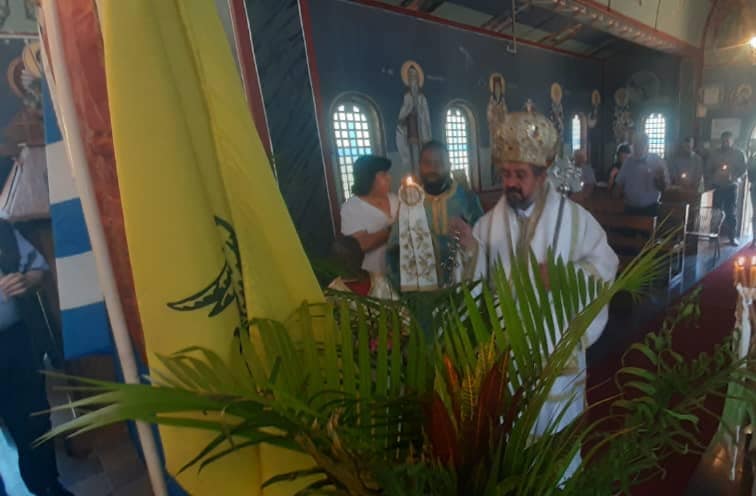 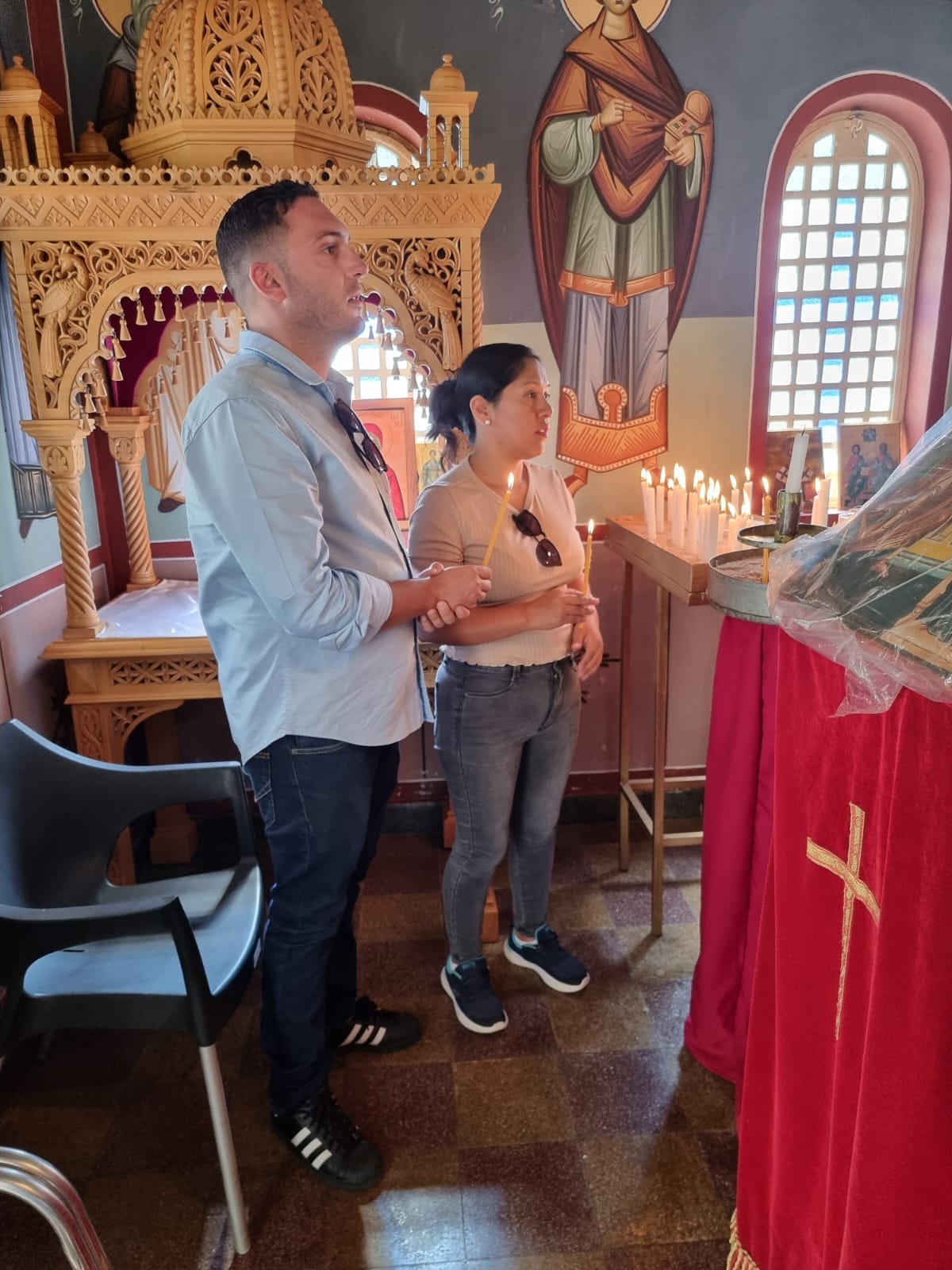 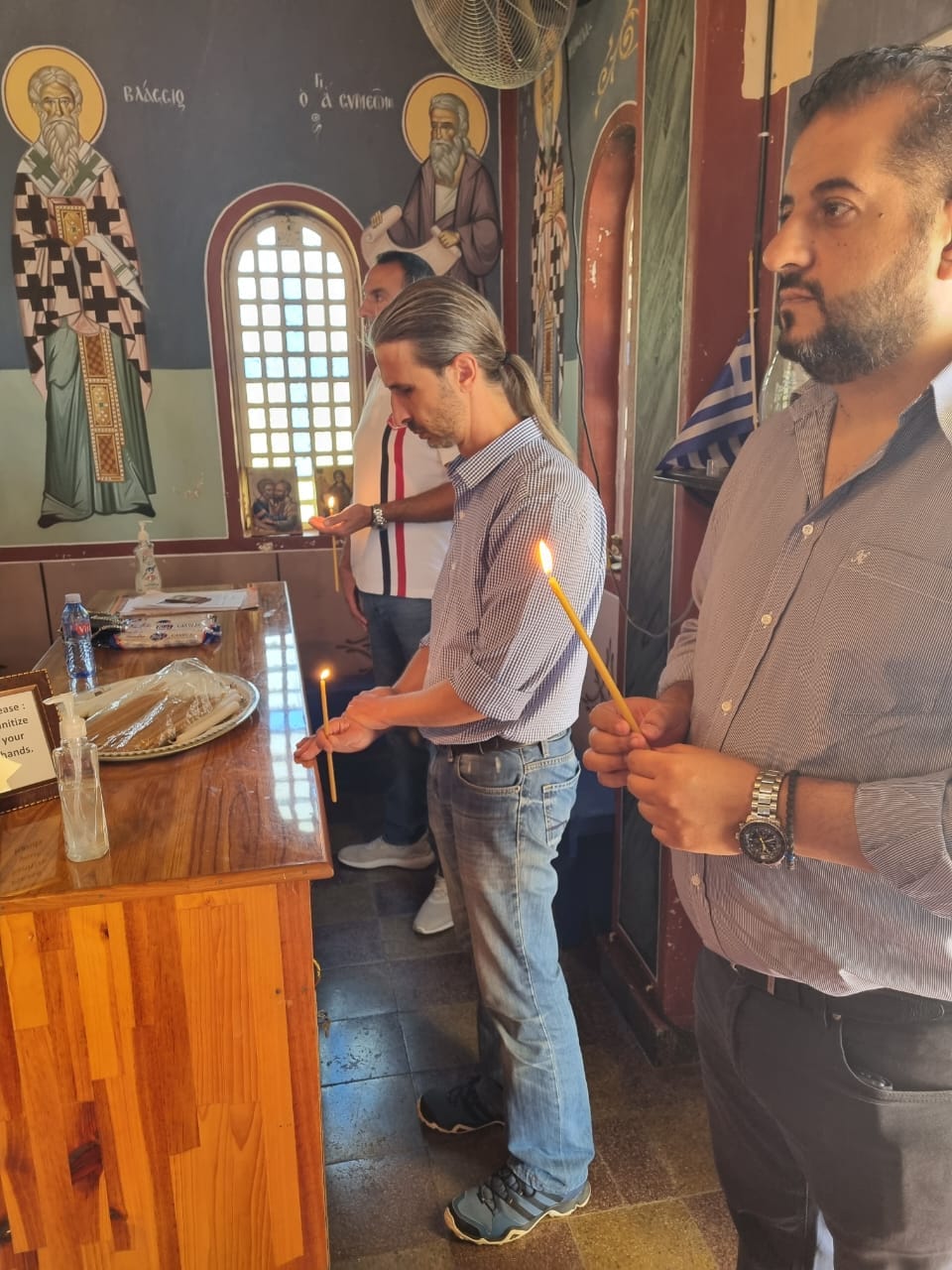 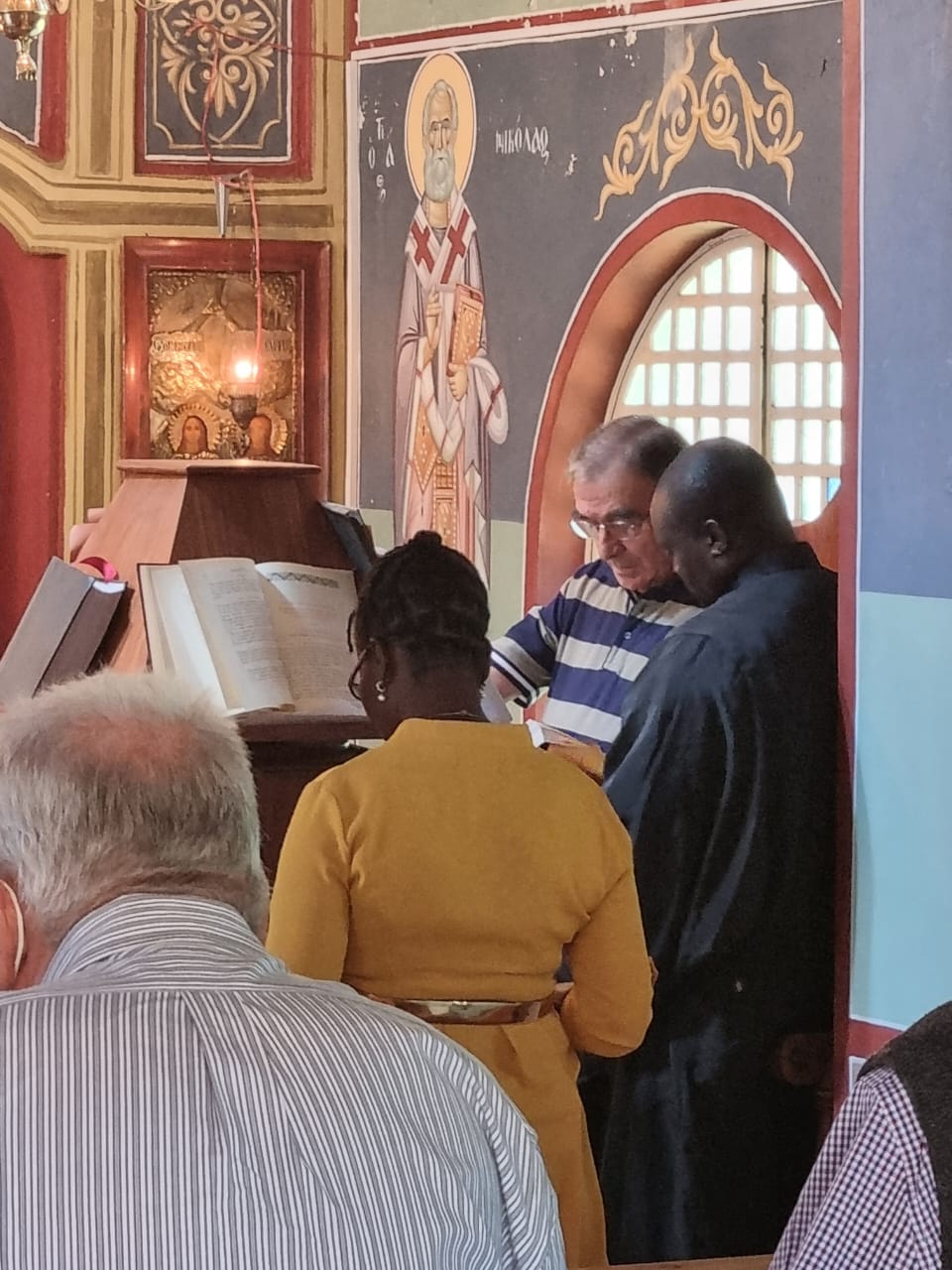 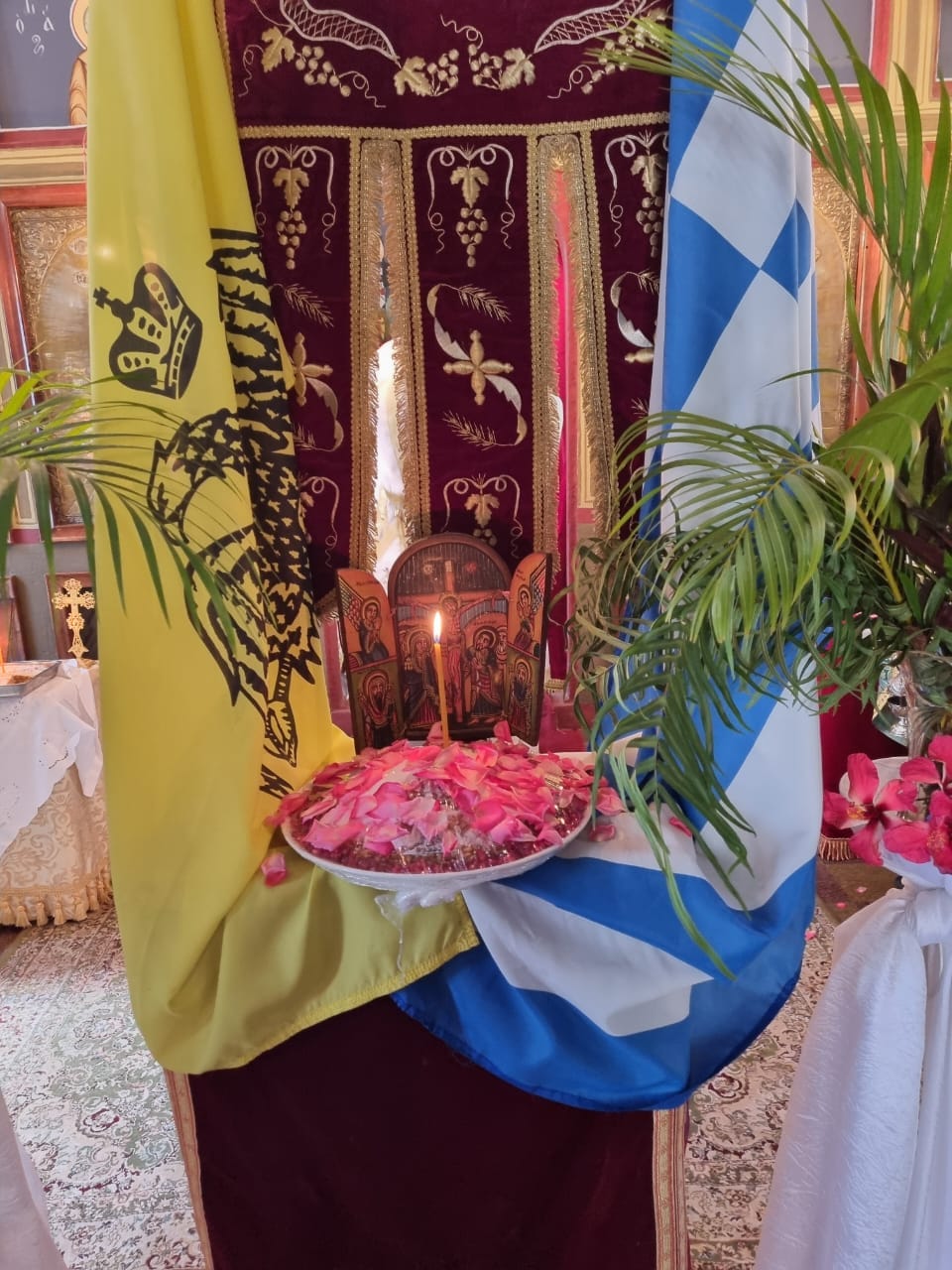 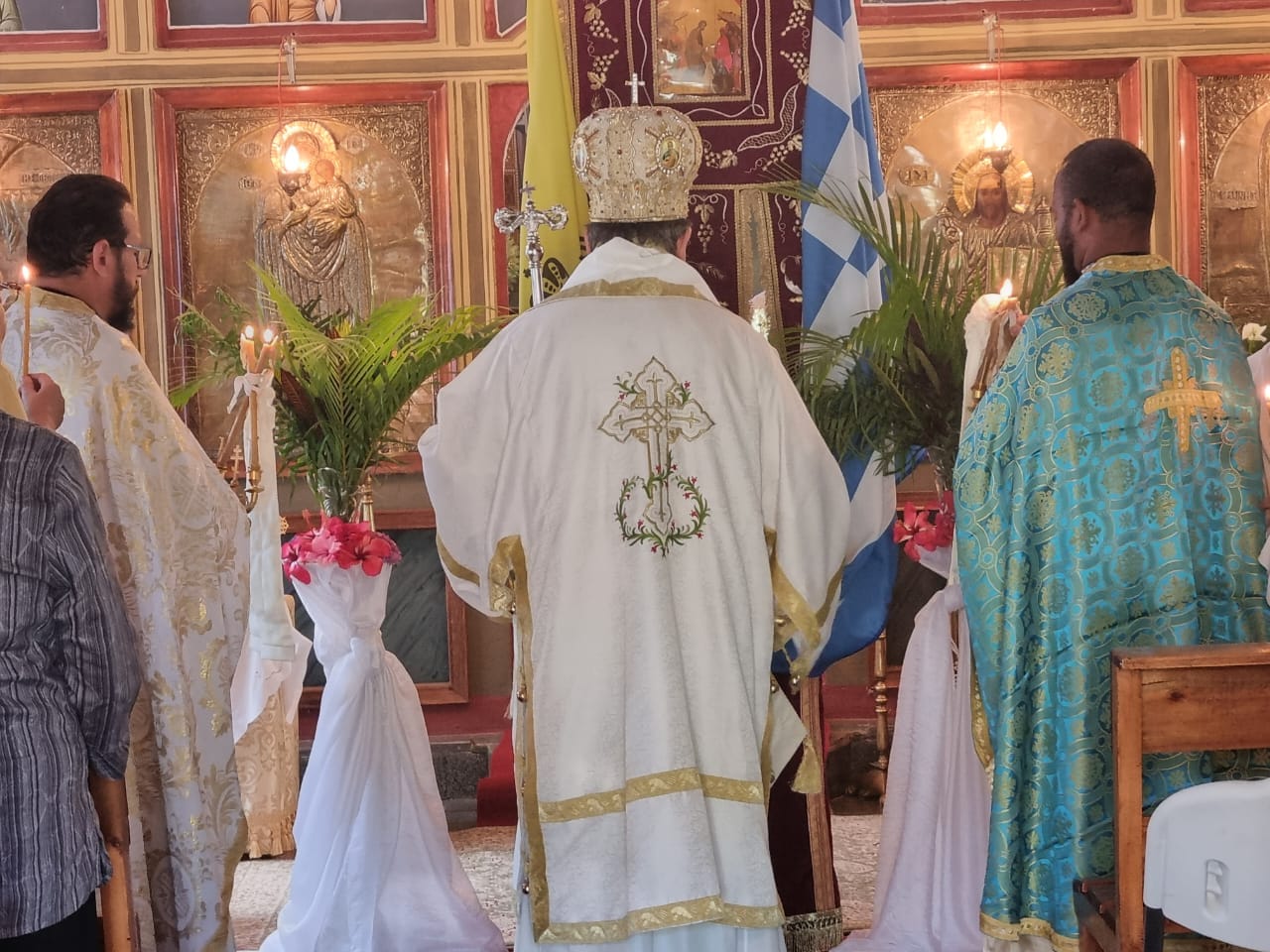 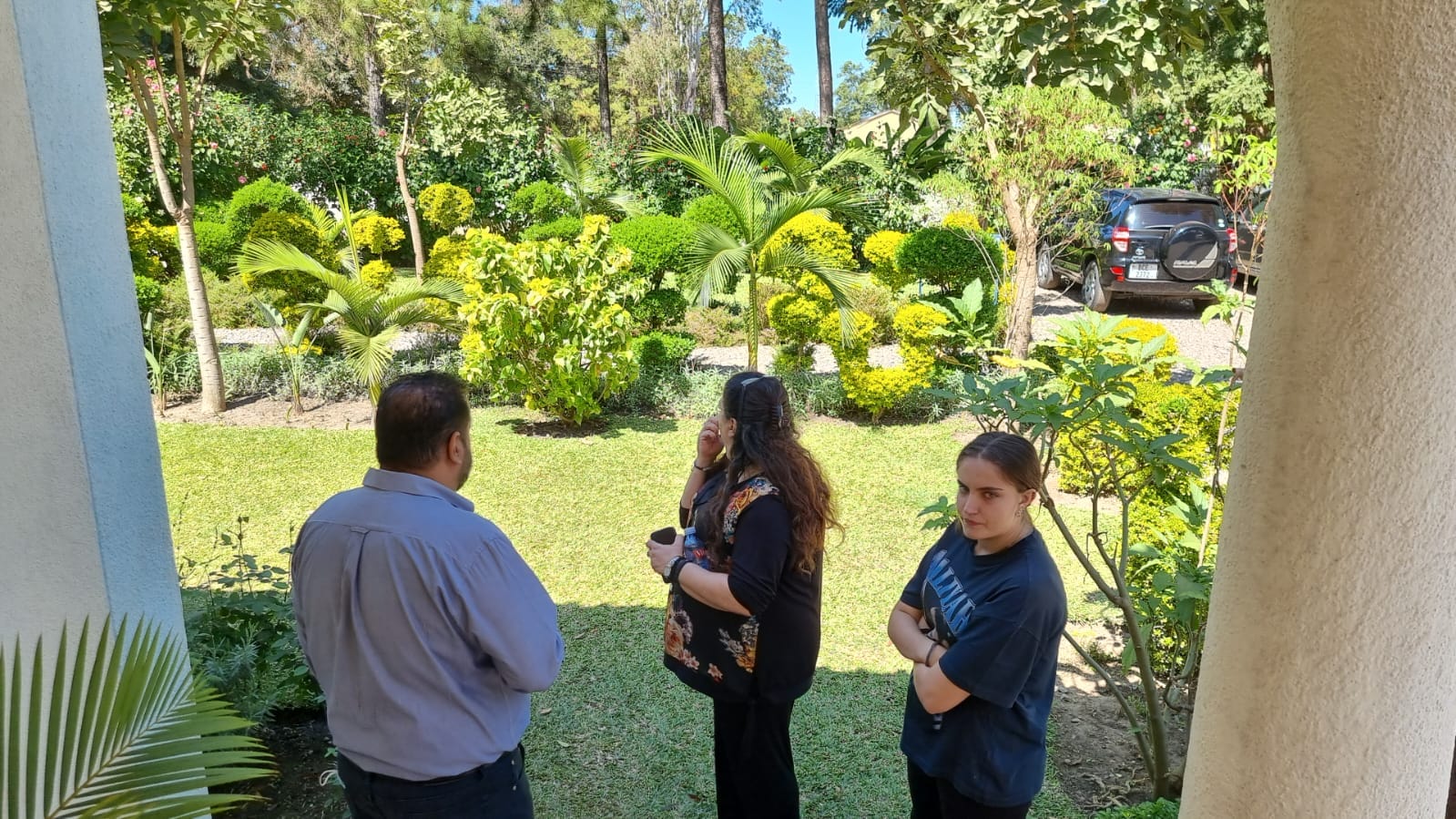 The Bishop of Zambia performed a wedding

Metropolitan of Zambia: Today our Patriarch is celebrating

New church to be built by Metropolis of Zambia

Patriarch of Alexandria, Archbishop of Zambia sent wishes to President of Zambia on his birthday

Metropolitan of Zambia: All churches of the Metropolis to remain closed until further notice