Concelebration at the Phanar with Bartholomew and the Archbishop of Ohrid

Patriarchal and synodical Divine Liturgy is held at the Church of St. George in the Phanar, by Ecumenical Patriarch Bartholomew and Archbishop Stefanos of Ohrid.

The Archbishop of Ohrid has been in Constantinople for a few days, while yesterday he officially visited the Theological School in Halki.

A few days ago, Mr. Stephanos had clarified the granting of the Tomos of Autocephaly by the Patriarchate of Serbia.

In a communiqué issued,°Archbishop Stefanos thanked the Serbian Patriarchate for the quick resolution – as he°said – of the administrative issues after their recognition by the Ecumenical Patriarchate.

Regarding the°decision of the Church of Serbia to grant a “Tomos of Autocephaly” to the Church of North Macedonia, Archbishop Stefanos of Ohrid clarifies that it is “an official document, a kind of recommendation with which the Church is presented to us ready and worthy of being granted Autocephaly”.

In the same announcement he referred to the visit to the Phanar, where he looked forward to “formalizing our acceptance of the Orthodox liturgy.

The Ecumenical Patriarchate will be informed about the decision of the Serbian Orthodox Church to close all administrative issues between the two Churches. ”

He expresses the hope that the settlement of the ecclesiastical issue of the country will come “with the publication of the Tomos of Autocephaly by the Ecumenical Patriarch Bartholomew, in accordance with his canonical and historical jurisdiction”. 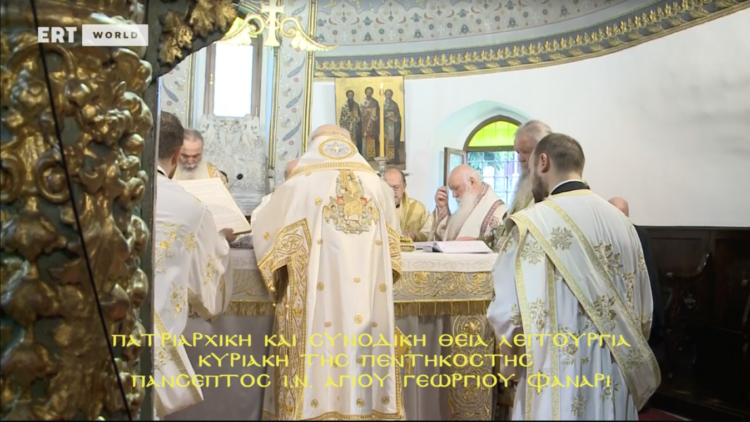 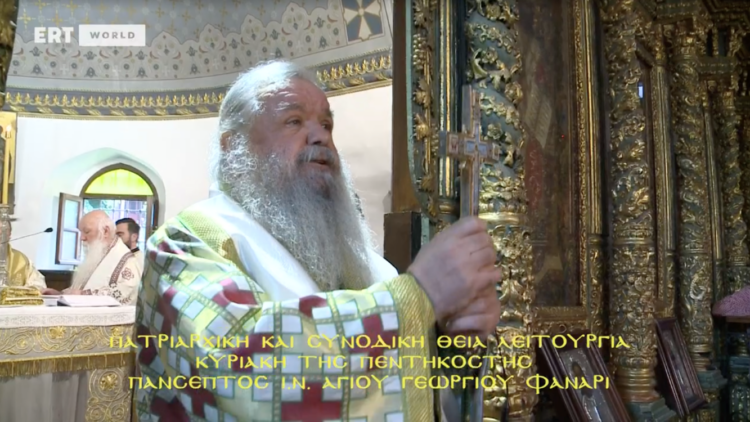 Bartholomew, Ieronymos and Epifaniy to visit Kavala in early September

The Ecumenical Patriarch telephoned the Archbishop of Cyprus