Beginning at 9:00 am this morning, the Holy Synod of the Hierarchy of the Church of Greece began the voting for the five vacant Metropolises. Four Metropolitans reposed in the Lord and one resigned. The procedures for the election of five new Metropolitans have been completed.

Finally, on Monday, October 18, the ordination of the new Metropolitan of Thira, Amorgos and Islands, Amfilochios Rousakis, will take place.

Archimandrite Platon Krikris was elected the new Metropolitan of Langadas, Liti and Rentini in the Holy Monastery of Penteli.

The elected Metropolitan of Langada, Liti and Rentini, Platon Krikris, was born on the island of Patmos in 1962, where he attended the circular studies and graduated from the Patmiada Ecclesiastical School. 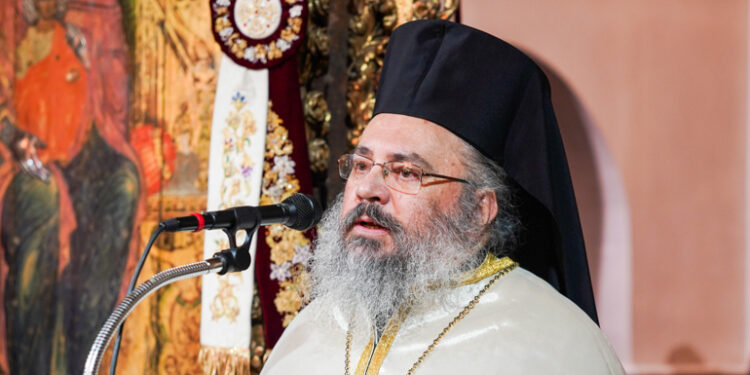 Archimandrite Kallinikos Georgatos was elected the new Metropolitan of Kastoria.

The Hierarchy, after a secret ballot, elected Archimandrite Kallinikos Georgatos as the new Metropolitan of Kastoria with 47 votes, against Archimandrite Christoforos Angelopoulos and Archimandrite Nikolaos Giannoussas.

He studied at the Pedagogical Academy of Heraklion, Crete and at the Theological School of the Aristotle University of Thessaloniki.

On January 1, 2000, he was ordained a Presbyter and received the title of Archimandrite by the same Metropolitan. He worked as a Deacon of the Metropolitan Church of Saint Dimitrios in Nafpaktos, as a priest of the Holy Church of Saint Georgios in Kryoneria, then as a Preacher of the Holy Metropolis and head of the Youth Department, and from March 2017 until today as Protosyncellus. 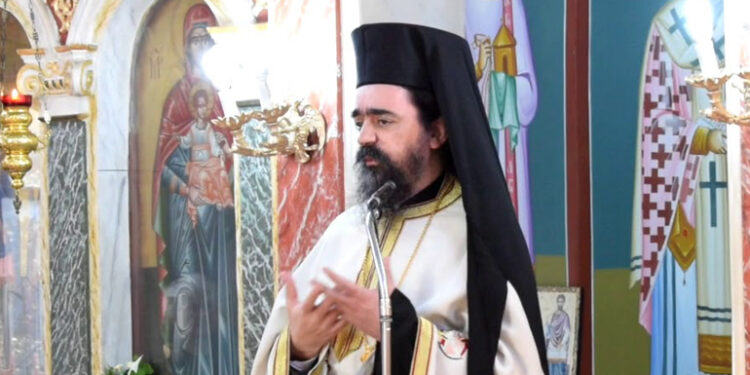 Archimandrite Bartholomew Antoniou was elected the new Metropolitan of Polyanni and Kilkis.

The Hierarchy, after a secret ballot, elected Archimandrite Bartholomew Antoniou as the new Metropolitan of Polyanni and Kilkis with 58 votes, against Archimandrite Ioannikios Koulianopoulos and Archimandrite Dorotheos Paparis.

The elected Metropolitan of Polyani and Kilkis, Bartholomew (born as Dimitrios) Antoniou-Triantaphyllidis, son of George and Helen, was born in Thessaloniki in 1969.

He was ordained a deacon in 1992 and a presbyter in 1994, by his Elder, Bishop Isidoros of Tralleis.

Finally, he has represented the Holy Synod of the Church of Greece in events in Greece and abroad, he has participated as a speaker and conference attendant and writes articles in the daily press. 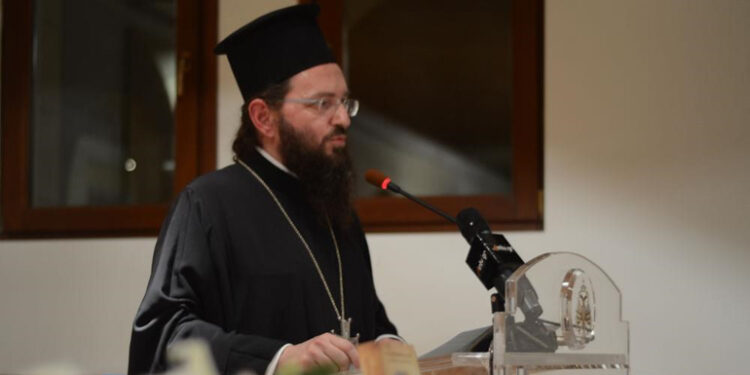 Archimandrite Grigorios Papathomas was elected the new Metropolitan of Peristeri. 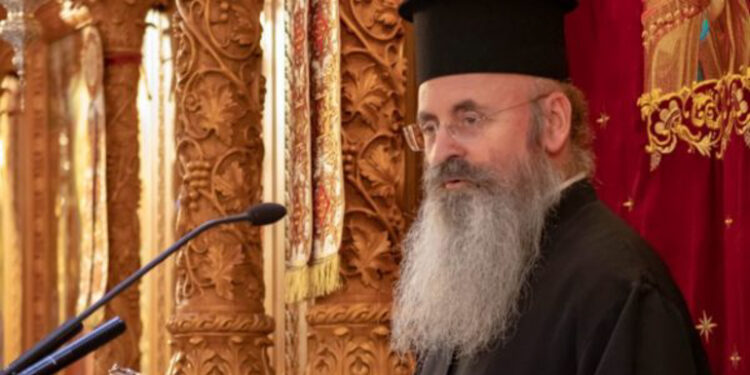 Archimandrite Amfilochios Rousakis was elected the new Metropolitan of Thira, Amorgos and islands.

The Hierarchy, after a secret ballot, elected Archimandrite Amfilochios Rousakis as the new Metropolitan of Thira, Amorgos and islands with 61 votes, against Bishop Tegeas Theoklitos and Archimandrite Gerasimos Karamolegos.

Archimandrite Amfilochios (born as Panagiotis) Rousakis was born in Athens in 1970.

A graduate of the Rizareio Ecclesiastical School, he studied and received his degree from the Theological School of the University of Athens, while he became a monk on November 1, 1993, at the Holy Monastery Petrakis under the then Abbot, Archimandrite Christoforos Papadopoulos. 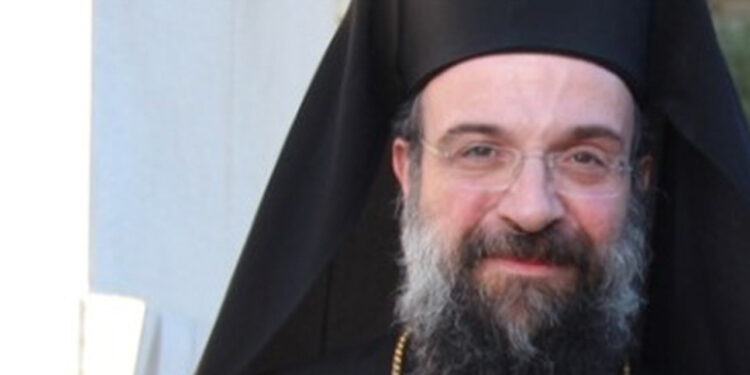