On Friday, January 13, 2023, in the space between the Bishopric and the Cathedral of the Archdiocese of Qatar, a celebratory event of the Twelve Days period was held, following an artistic program from various local traditions.

At this event, gifts and objects of reverence were put up for sale, to support the work of the Archdiocese. A wide variety of Arabic, Greek, Serbian, Romanian, Moldavian, Russian, and Ukrainian cuisine was also presented, and offered by various companies and leading members of the flock.

The large attendance of the Qatari Orthodox and members of other Christian Communities confirmed the success of this activity. 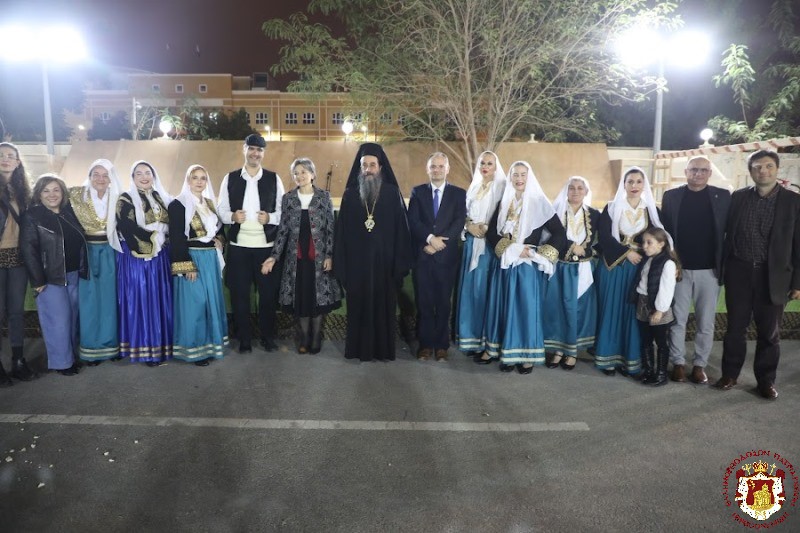 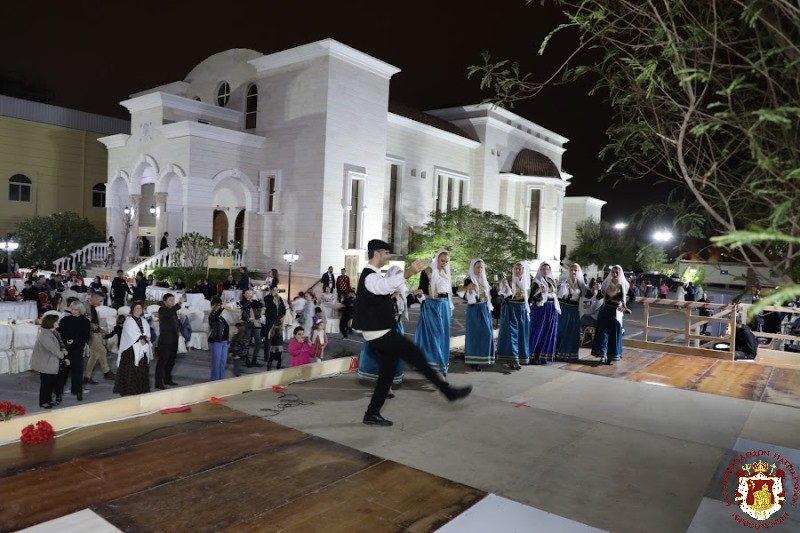 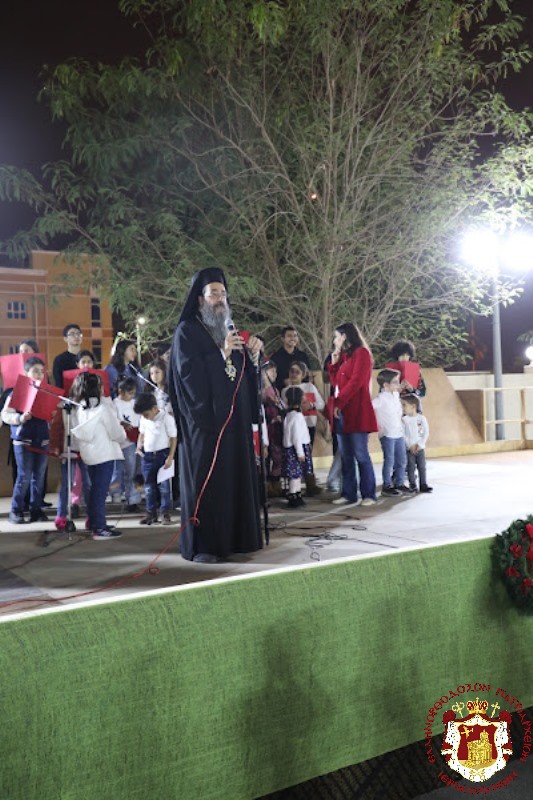 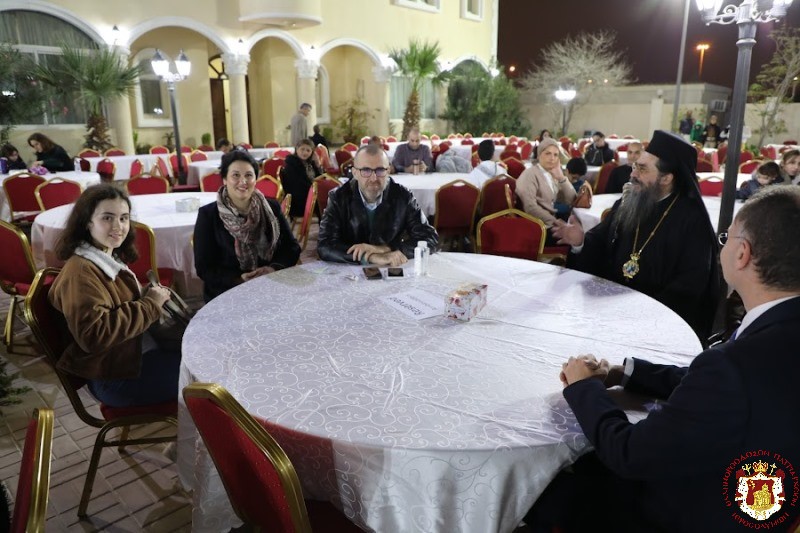