Children of Romanian military personnel killed in action planted the Tree of Peace in Bucharest’s “Carol I” Park to mark the International Day of Peace.

The event was organized by the Slovak association Servare et Manere in partnership with the Volunteer Association Invictus Romania, with the support of the Romanian Ministry of National Defense and of the Slovak Ministry of Foreign and European Affairs.

The ceremony was attended by Eduard Bachide, Secretary of State for the Relation with the Parliament and for Personnel Quality of Life, General-Mayor Cristian-Daniel Dan, Deputy Chief of the Major Staff of Land Foreces, Dr Marek Sobola, Secretary-General of Servare et Manere and initiator of the “Tree of Peace” project.

In the opening of the ceremony, HRH Prince Radu Duda delivered a speech on the accomplishments of Servare et Manere Association, whose name means in Latin “To Serve and to Remain”.

The prince reminded the audience that the organization keeps alive the memory of Romanian soldiers who gave their lives on Slovak land during the Second World War, saluted the participants and offered gifts to the young people who joined the action.

The event paid homage to the sacrifice of Romanian military personnel who gave their lives on duty and was part of the “Tree of Peace”, an international project established to mark 100 years from the end of the First World War and to promote friendship și understanding between nations.

The event in Bucharest was preceded, between September 17 and 20, by another symbolic action.

Militaries wounded in action who are part of the Invictus Romania cycling lot, together with their peers from Slovakia, Hungary, Great Britain and Ukraine, participated in the “Tree of Peace” Cycling Relay on a route wich linked Zvolen (Slovakia) and Bucharest passing through Budapest (Hungary), Arad and Sibiu (Romania).

The planting of the Tree of Peace concluded with the change of guard and a placing of wreaths on the Tomb of the Unknown Soldier.

The “Tree of Life” Project commemorates the sacrifice of soldiers but also the victims of natural disasters. Since 2018, it has been implemented in 15 countries across four continents. The Tree of Peace planted in Bucharest was the 29th planted worldwide.

A Tree of Peace was planted in Zvolen, the Republic of Slovakia, in September 2021, in memory of King Michael of Romania. 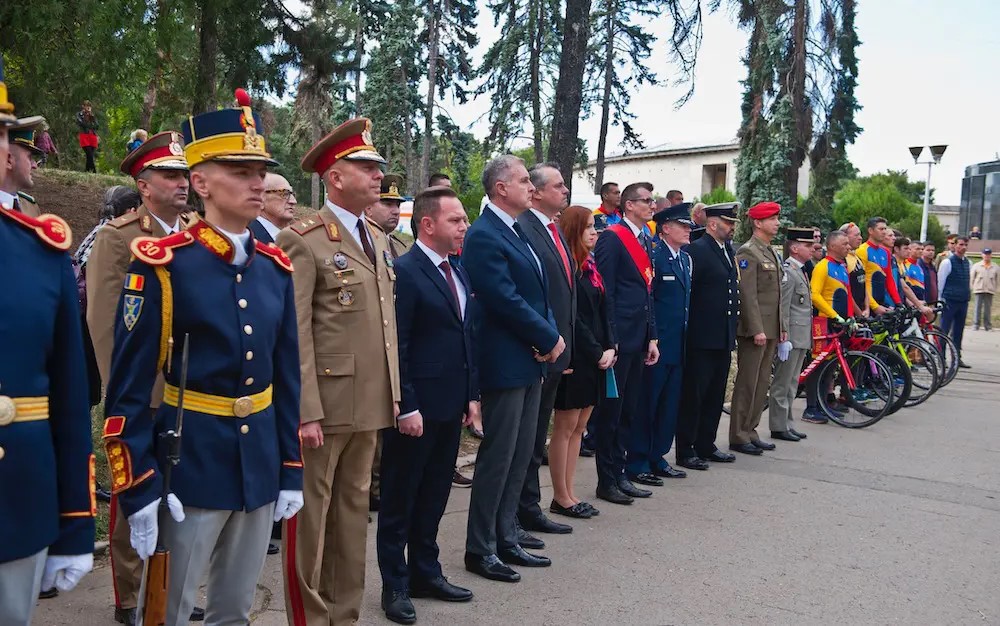 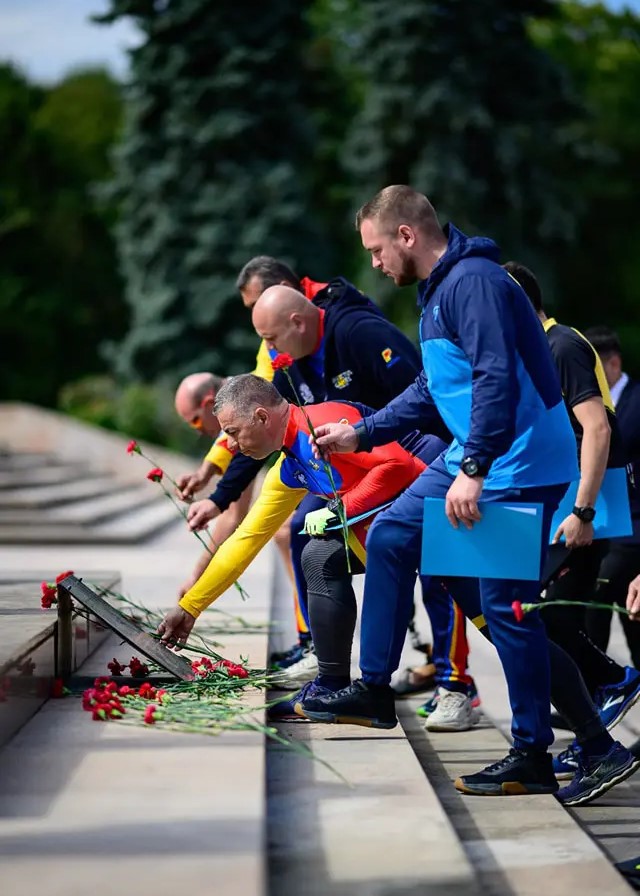 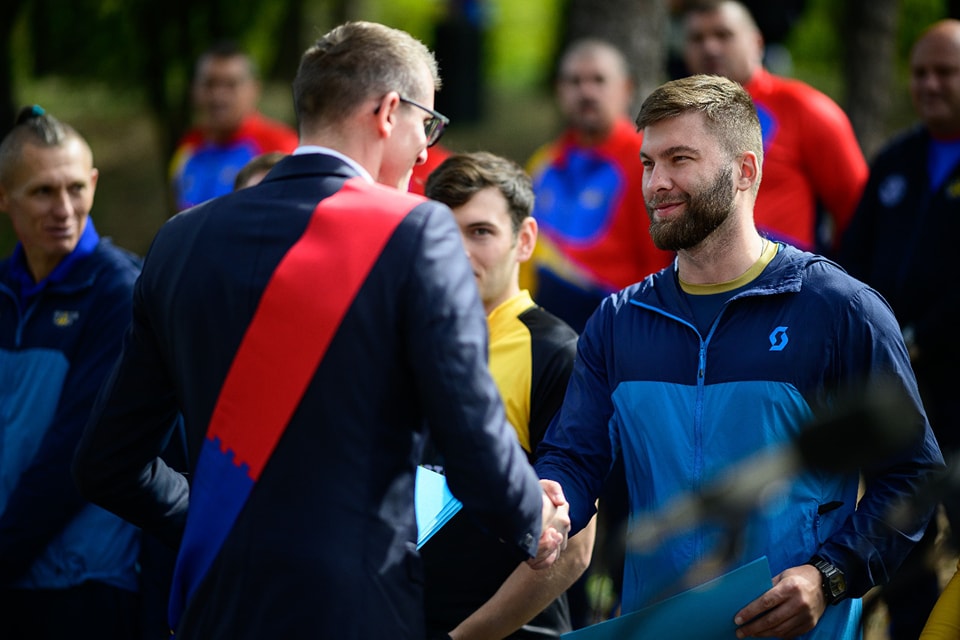 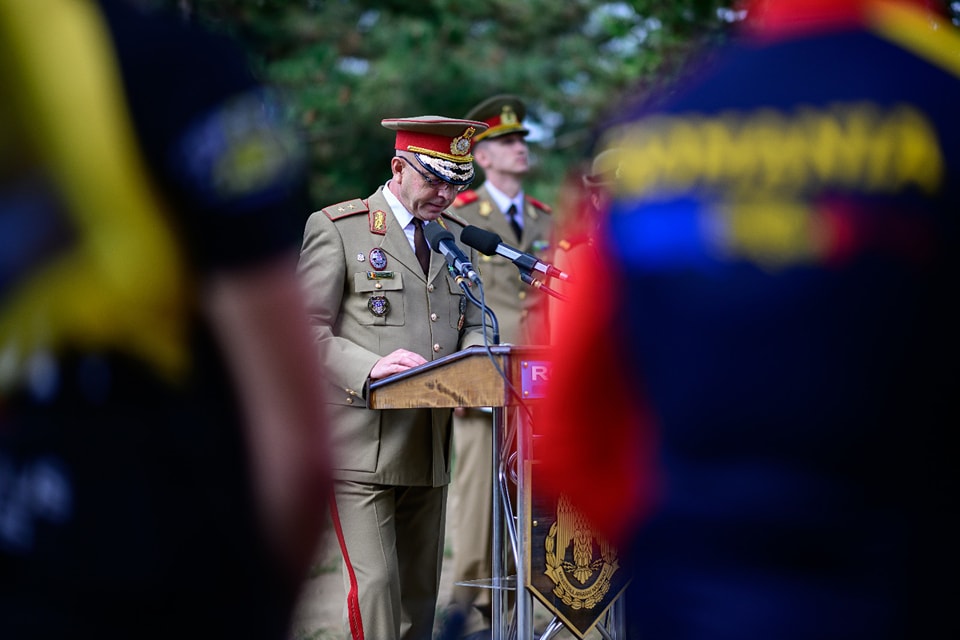 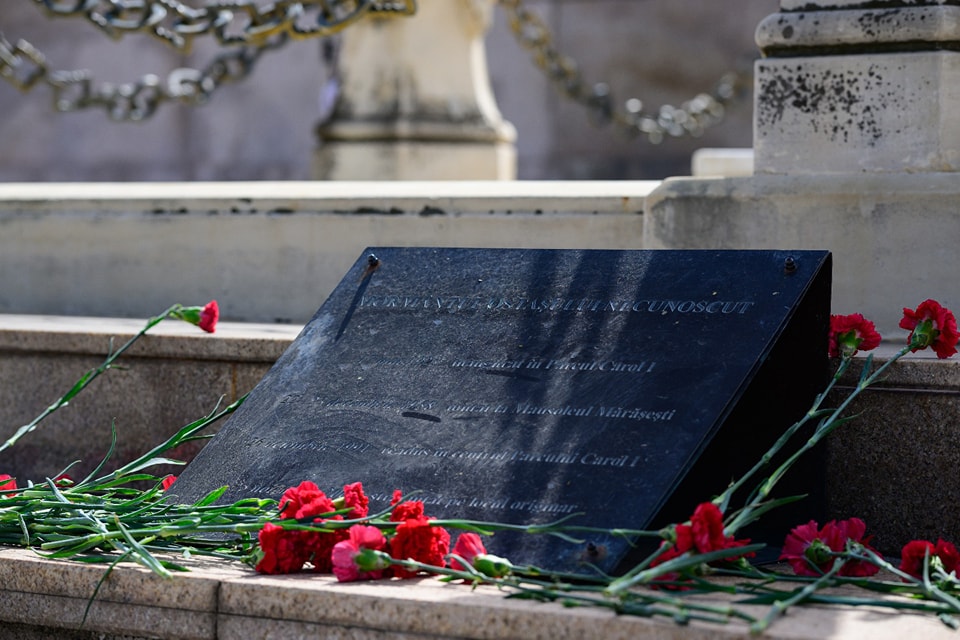 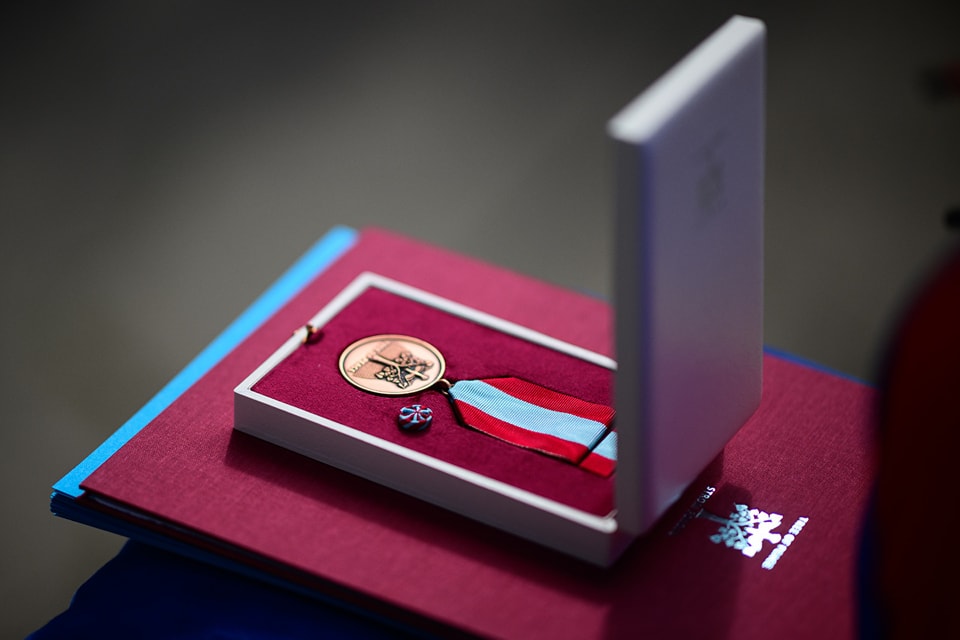 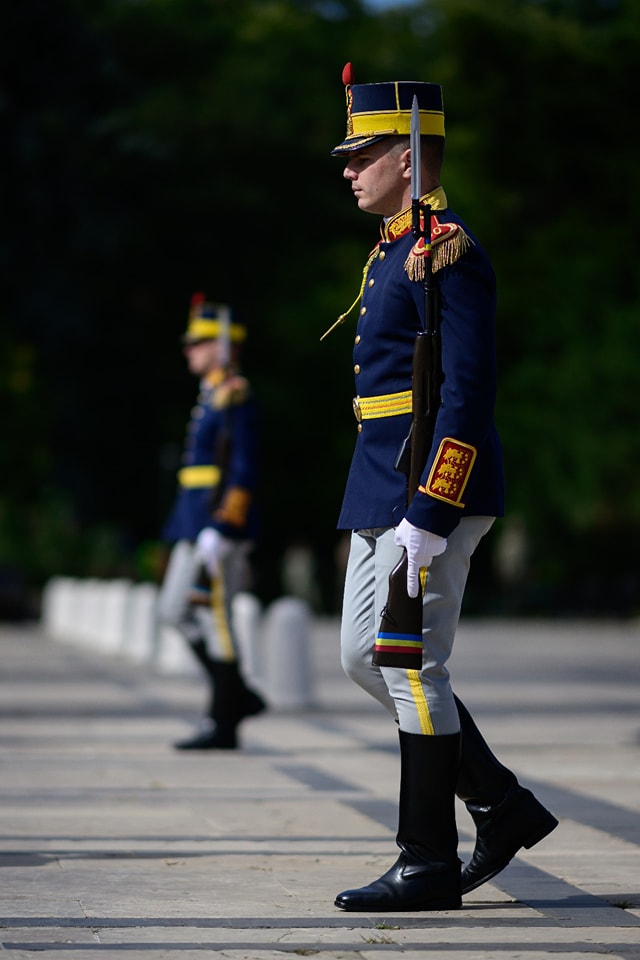 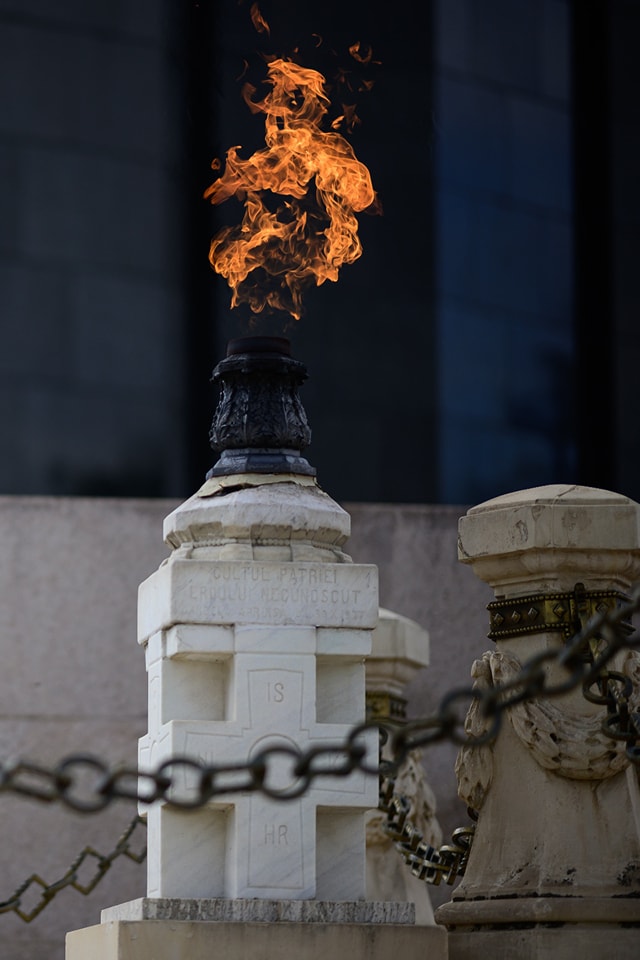