For many Greek-Orthodox in the United States, Christian identity is often understood in terms of the Diaspora, sometimes displaced, other times just distanced, from its historical origins. In Jerusalem, however, Centennial pilgrims came to understand Christianity as a local religion— one, in other words, which began within a local context.

Though identifying sacred sites is a complex historical and archaeological challenge, as one guide explained, much of their demarcation and veneration is owed to an “unbroken chain” of tradition, through which early believers passed the good news on from person to person. When Christianity eventually grew favorable to the Roman Empire, Queen Helena (mother of Constantine) sought out local Christians and built formal churches over the places where they had already been gathering, or venerating, in secret. Such is the case, for example, with the Monastery of the Shepherd’s Field in Bethlehem, where the Angel announced the birth of Christ to the shepherds.

Yet again and again, even deep within a rich local context, pilgrims found connections to their own. At the Monastery of the Holy Cross in Southern Jerusalem, they learned that their own “Scholi” in Boston is named after this one. Founded in the early Byzantine period, the Monastery is built over the site of the tree from which the Cross was constructed. Most of the mosaics inside the Monastery’s chapel date to the 11th century, although the first layer of the mosaic floor dates as far back as the 6th century AD.

The Mar Elias Monastery (of the Prophet Elias) is not much further away. It was founded by Patriarch Elias of Jerusalem in honor of his namesake, who rested there while fleeing the wrath of Queen Jezebel. The area served as a resting place for two others, as well: Abraham, en route to Mt. Moriah for the sacrifice of his son Isaac, and the Virgin Mary, in flight from King Herod. And when Centennial pilgrims made their stop, there with the Abbot to welcome them was an American sister, named Miriam. 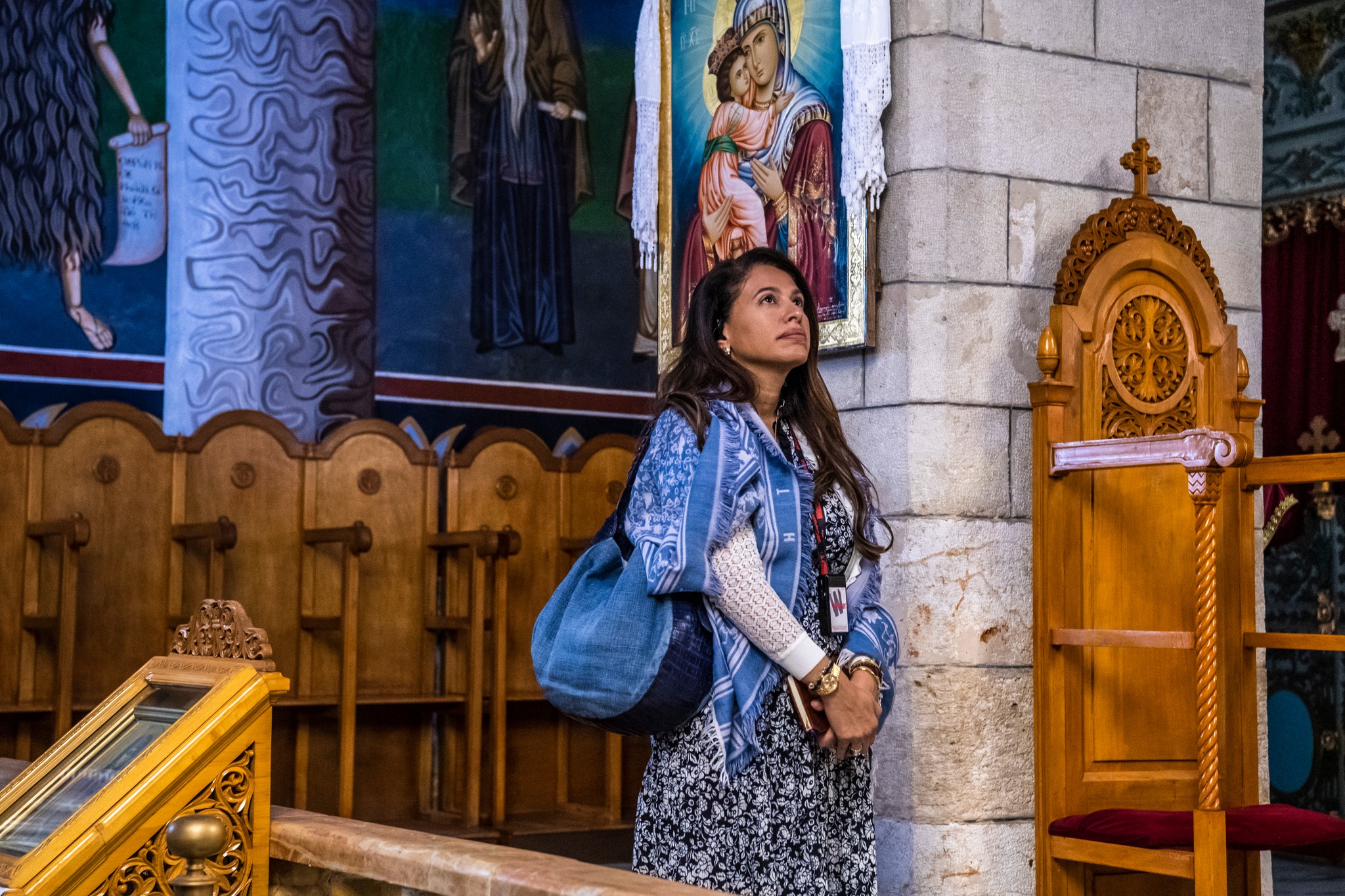 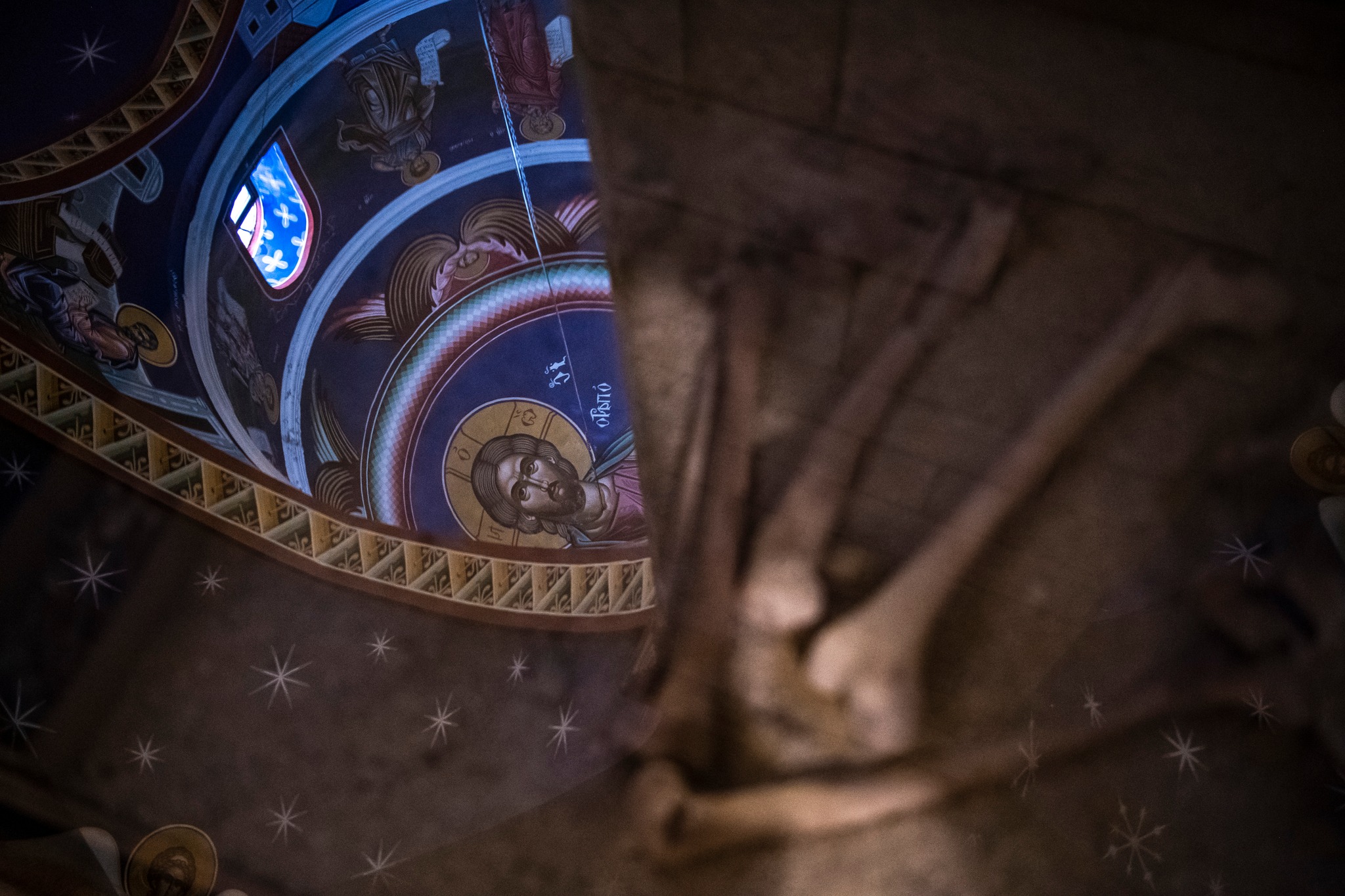 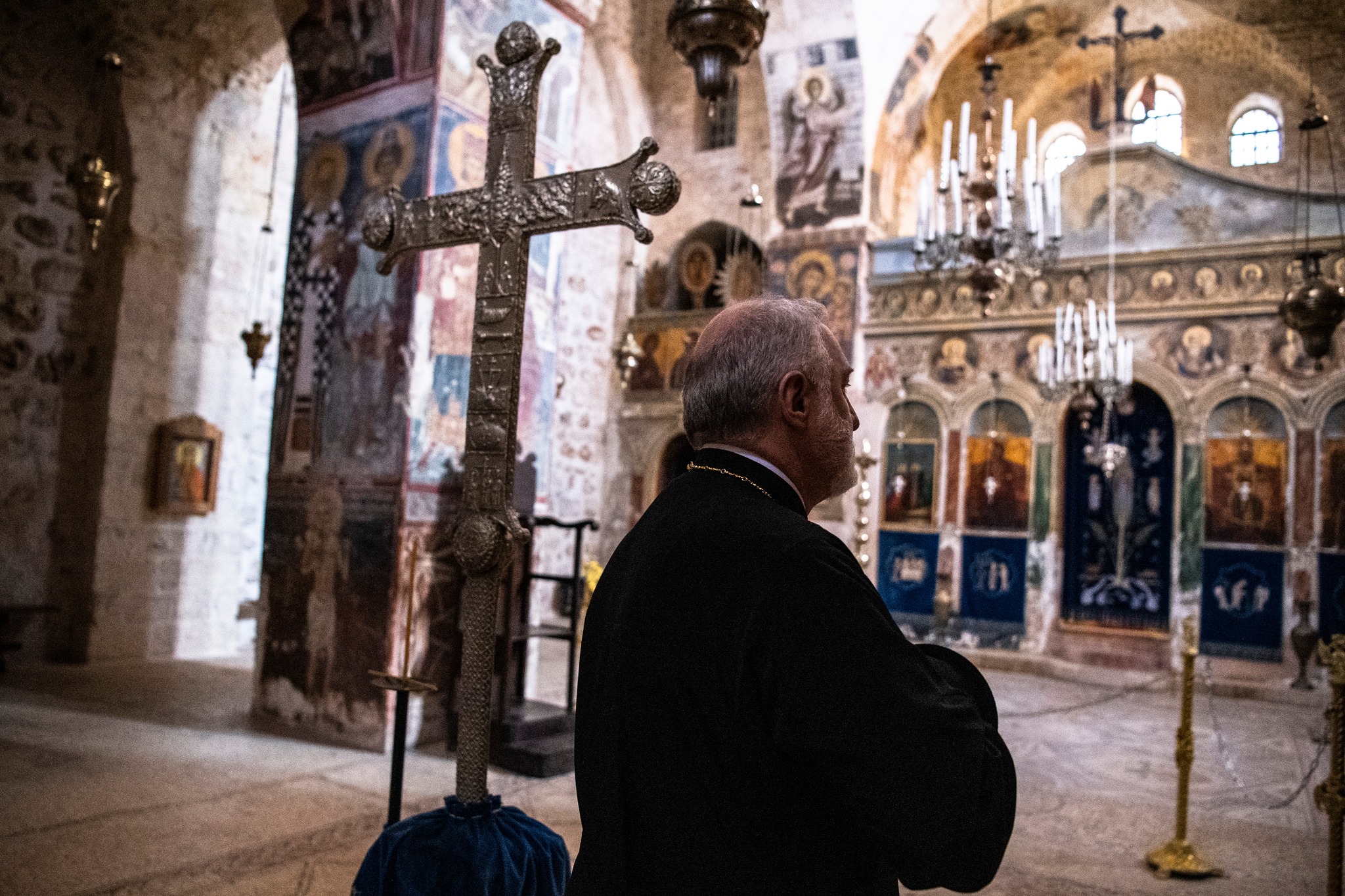 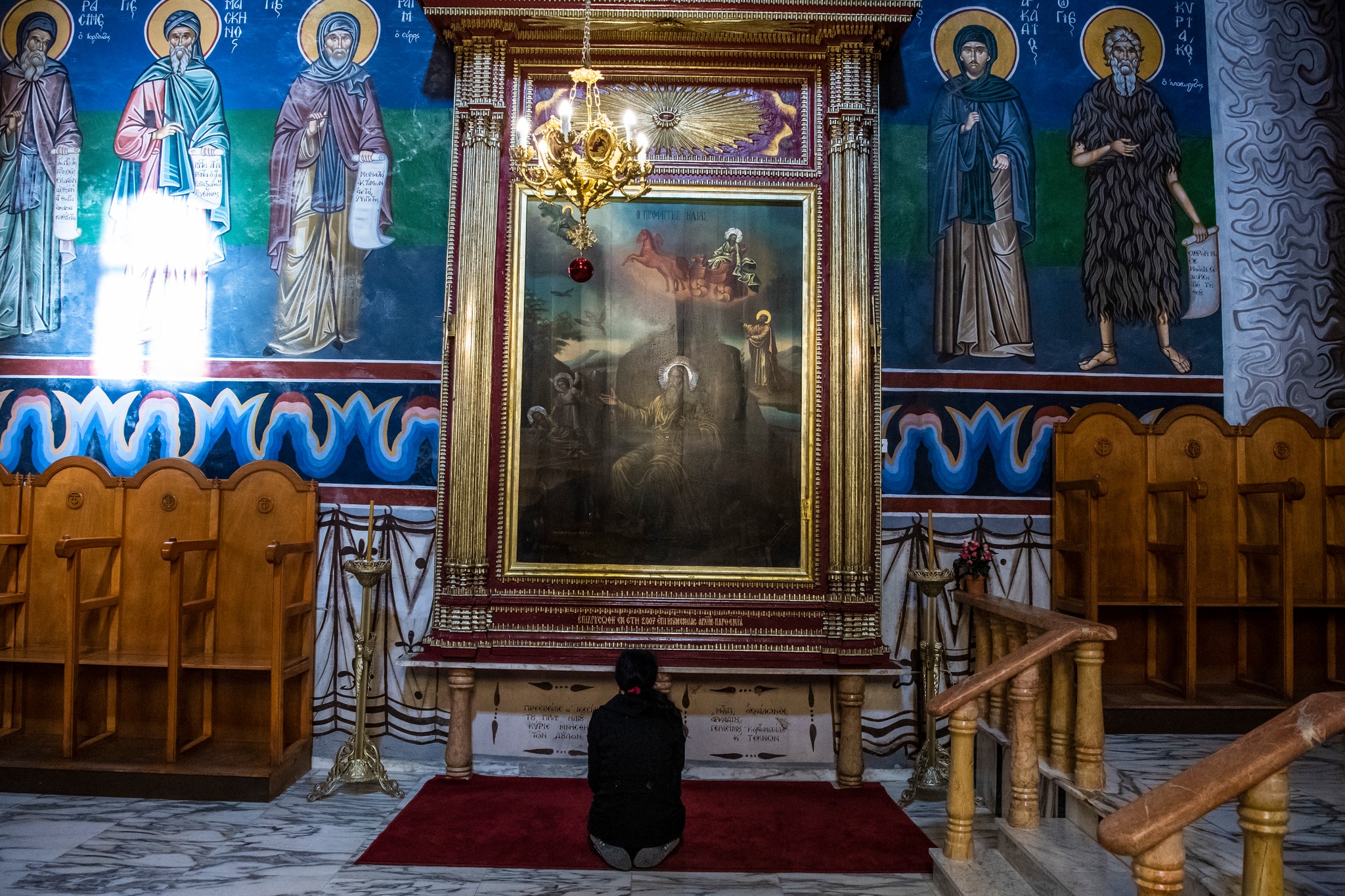 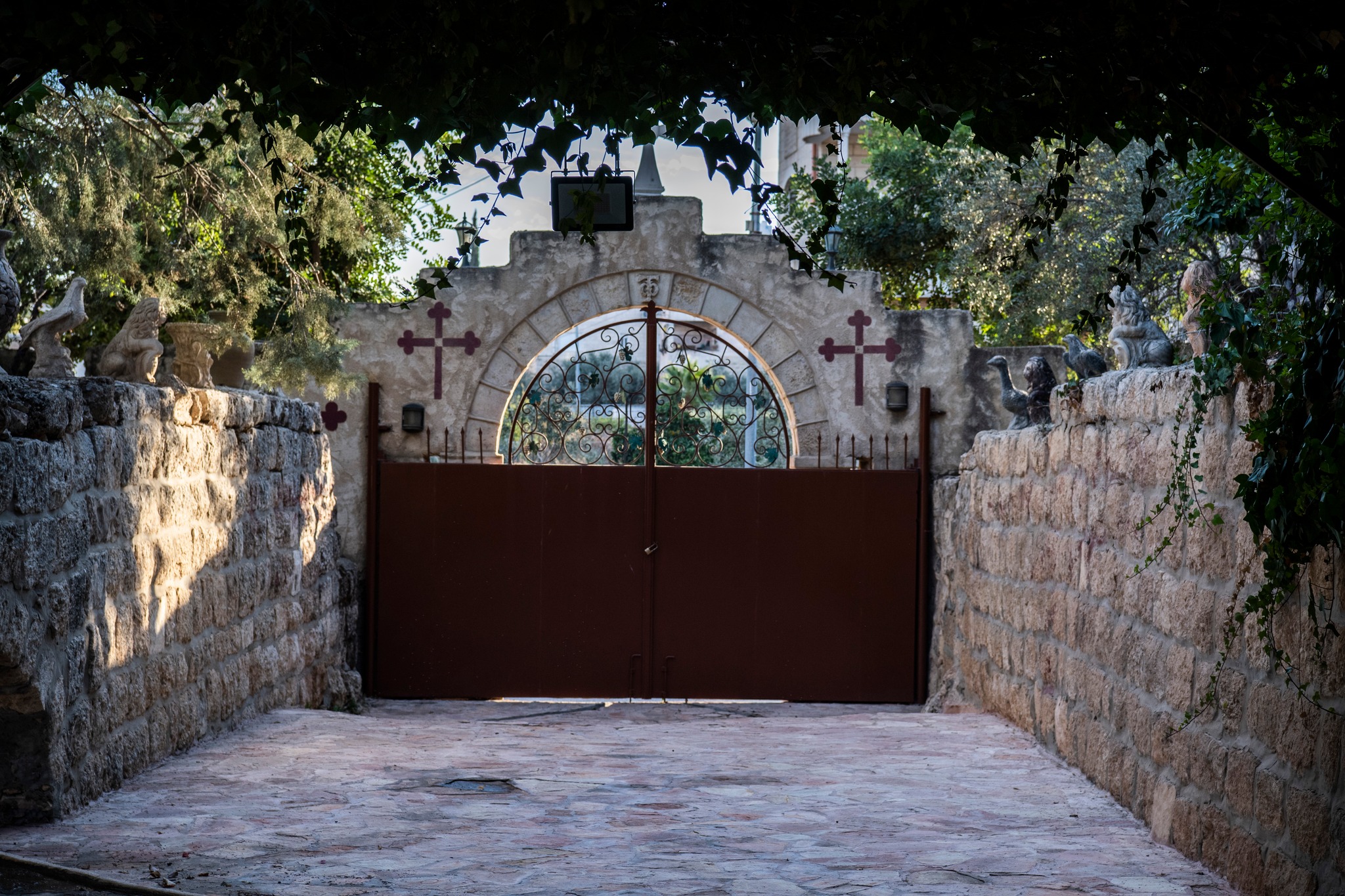 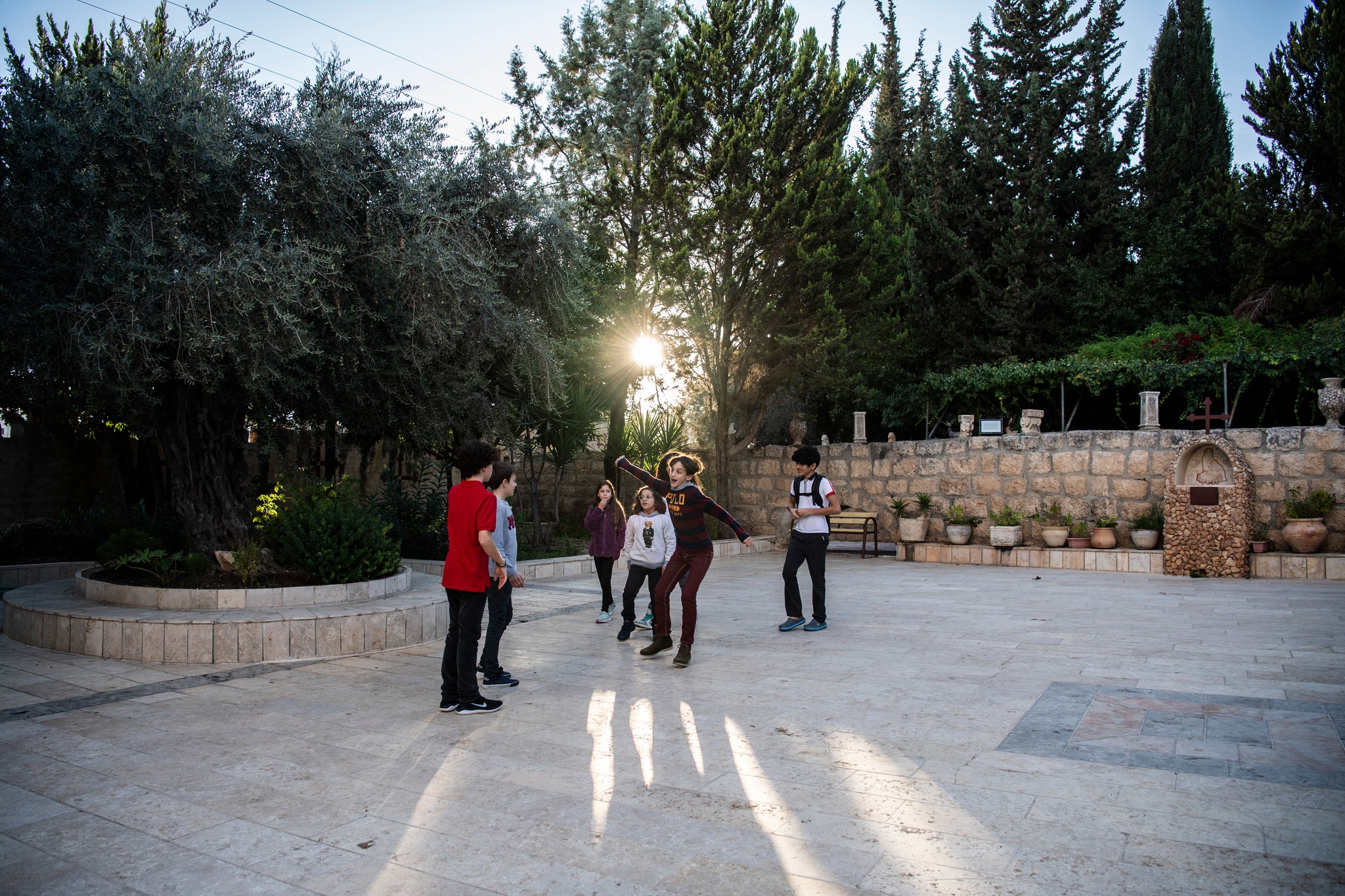 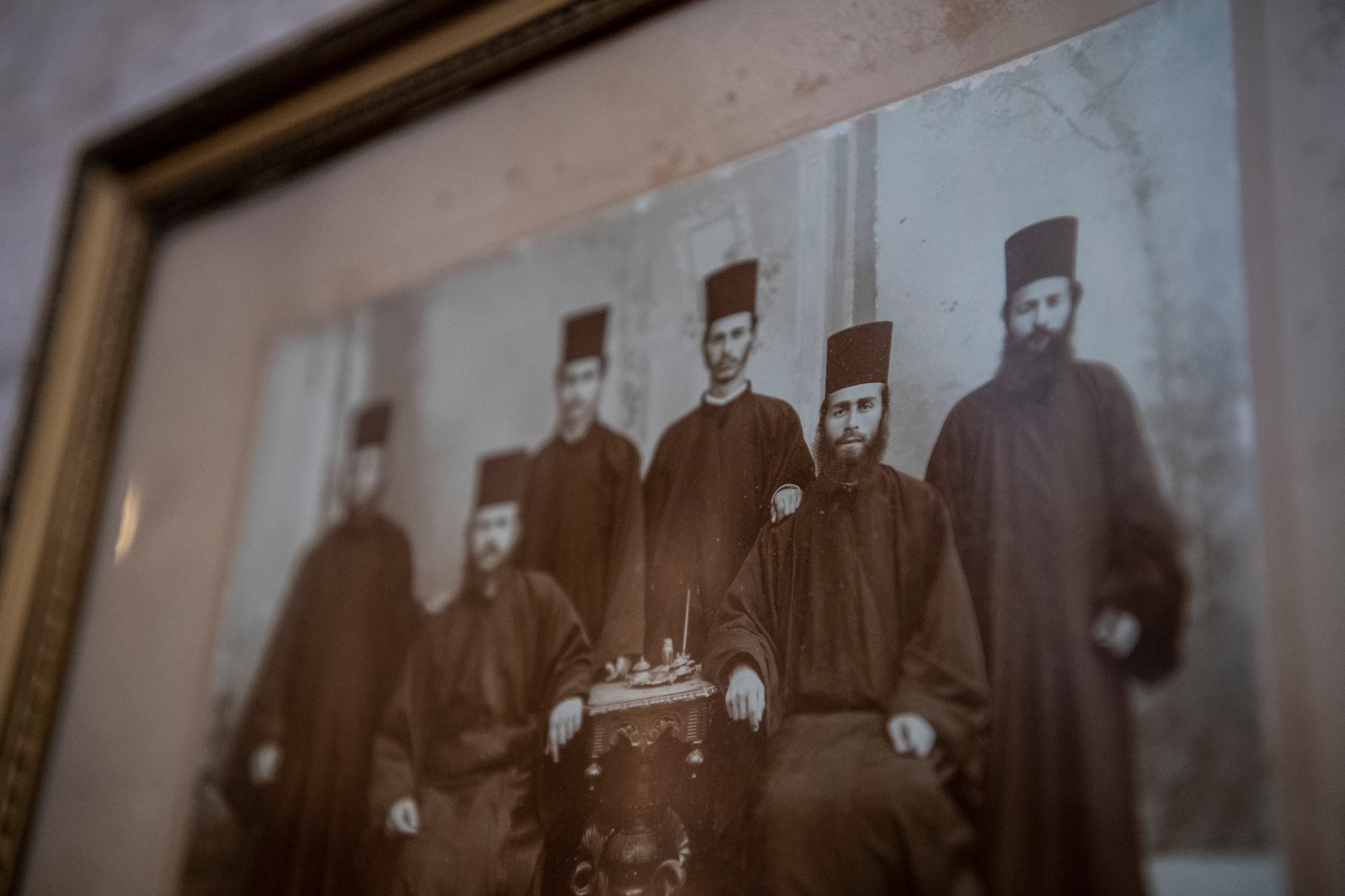 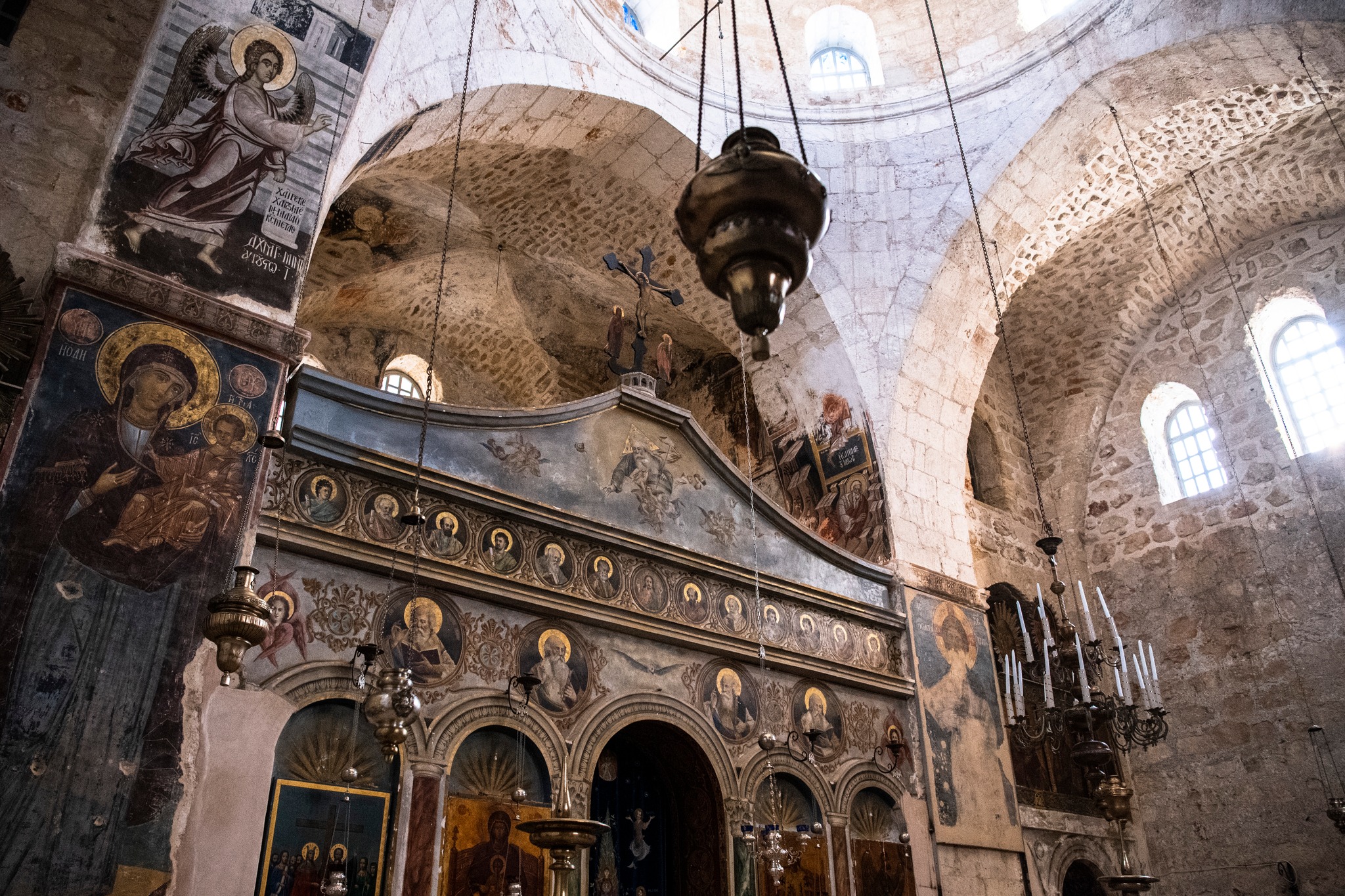 Archbishop of Australia: The study of Byzantine Music leads to a deeper understanding of God