Archbishop of America met with the Governor of Utah

Archbishop Elpidophoros of America met with the Governor of Utah, Spencer J. Cox at the Utah State Capitol on July 21, 2021.

During the meeting, the Archbishop of America expressed how impressed he was with Gov. Cox’s consistent efforts to promote vaccinations in Utah, as well as his courage in taking to task those who spread misinformation against vaccines. The Governor warmly received Archbishop Elpidophoros, thanked him for his kind words, and welcomed him on behalf of all Utahns.

The Archbishop of America, during his Pastoral Visit to Salt Lake City, toured Park City, Utah, home of the 2002 Winter Olympics. In addition, Archbishop Elpidophoros received a tour of the Utah Olympic Park Museum by Connie Nelson, the Executive Director of the Museum. 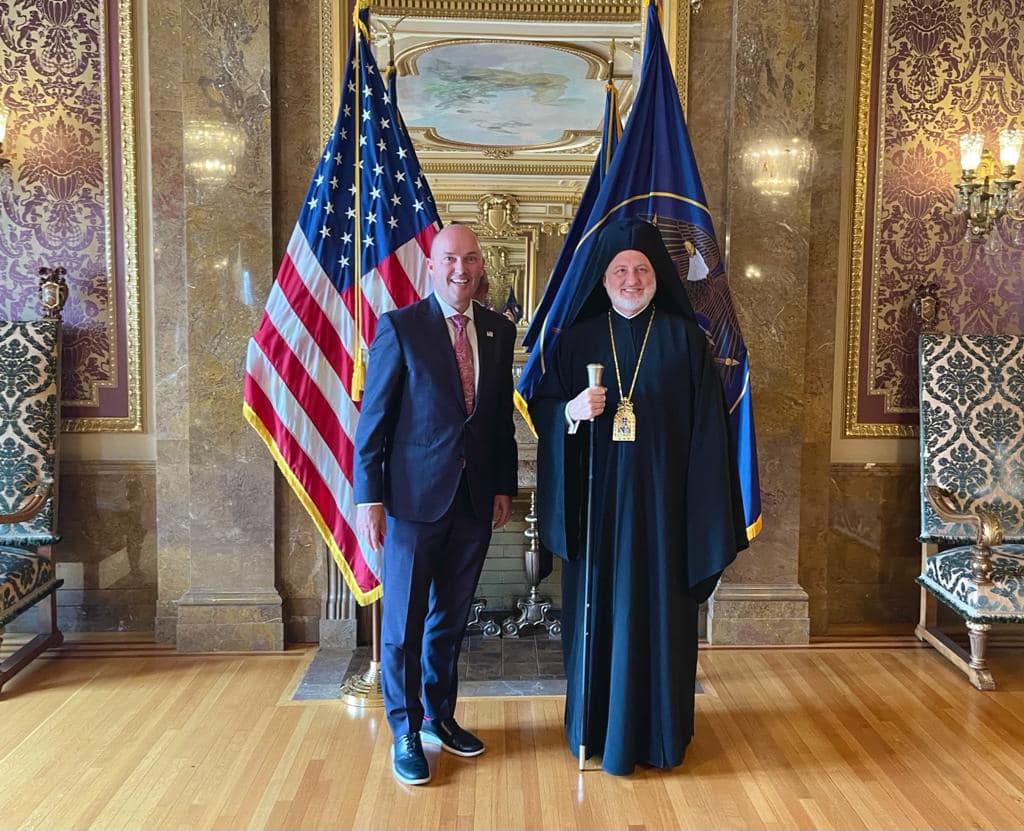 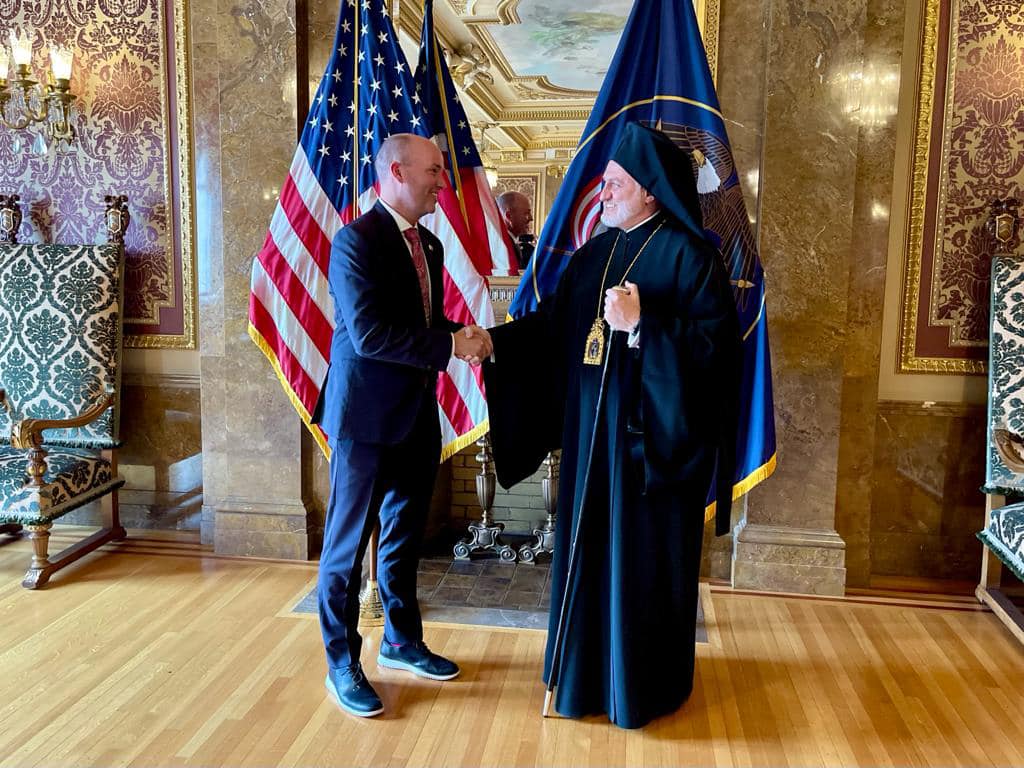 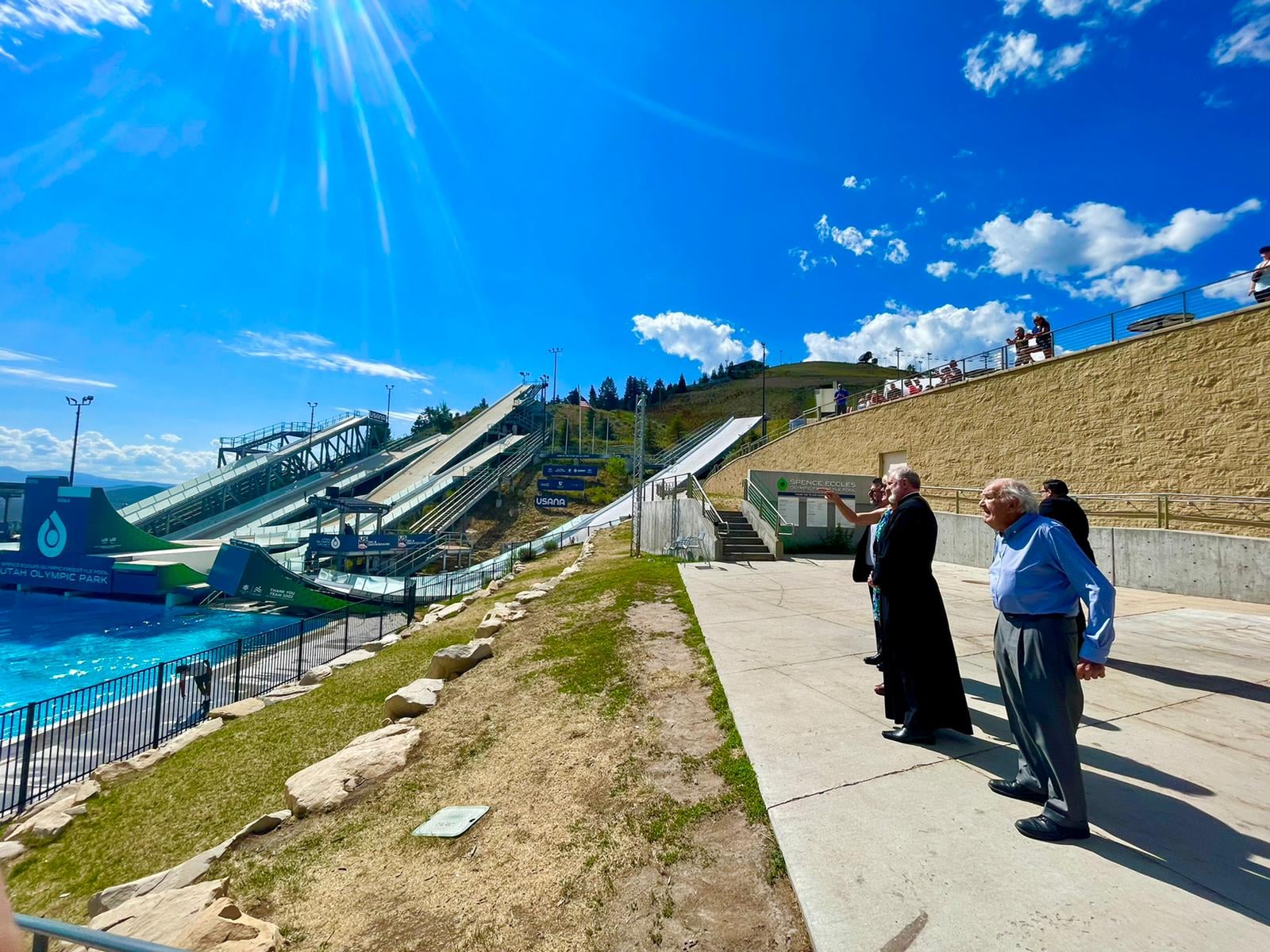 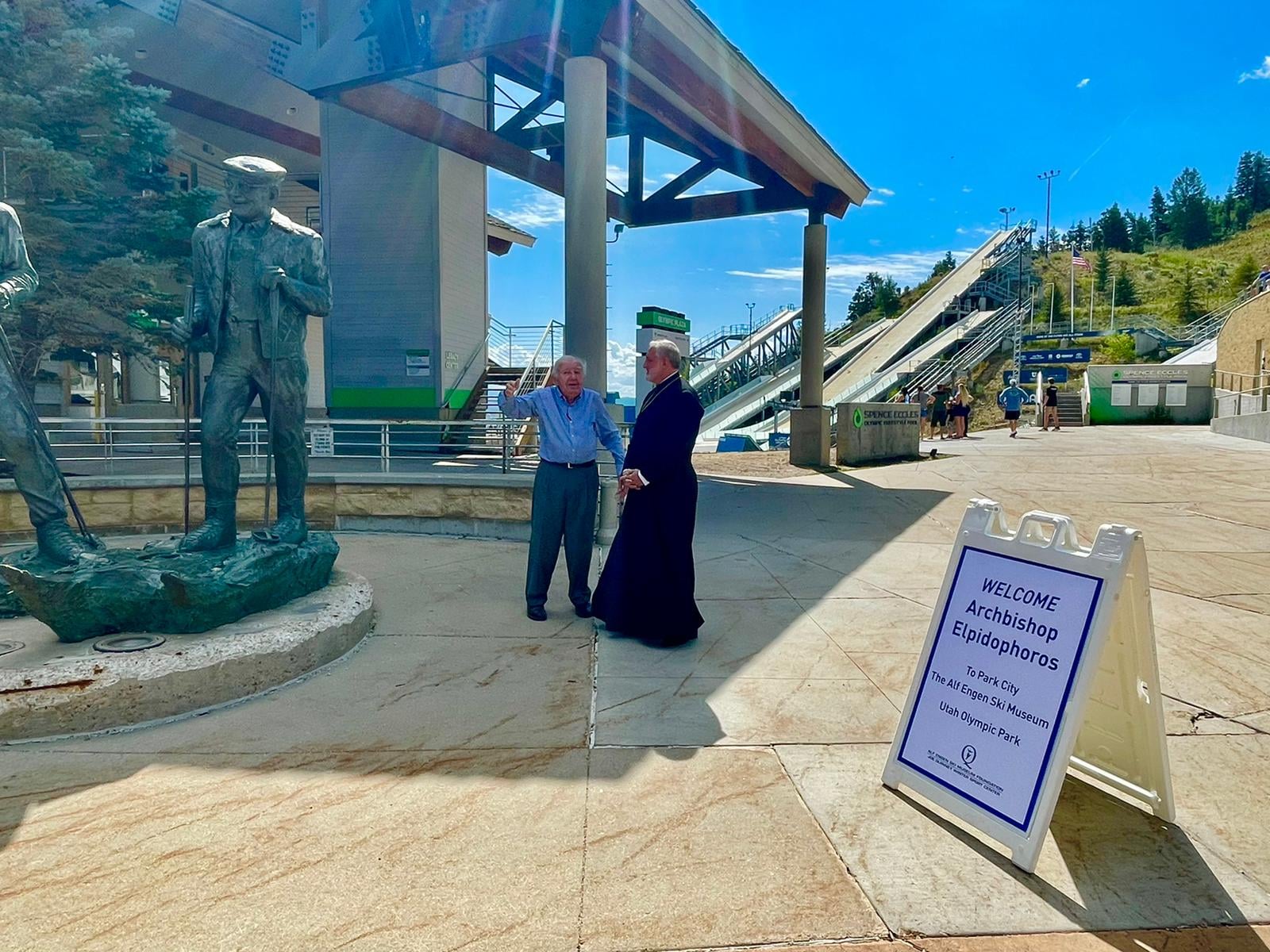 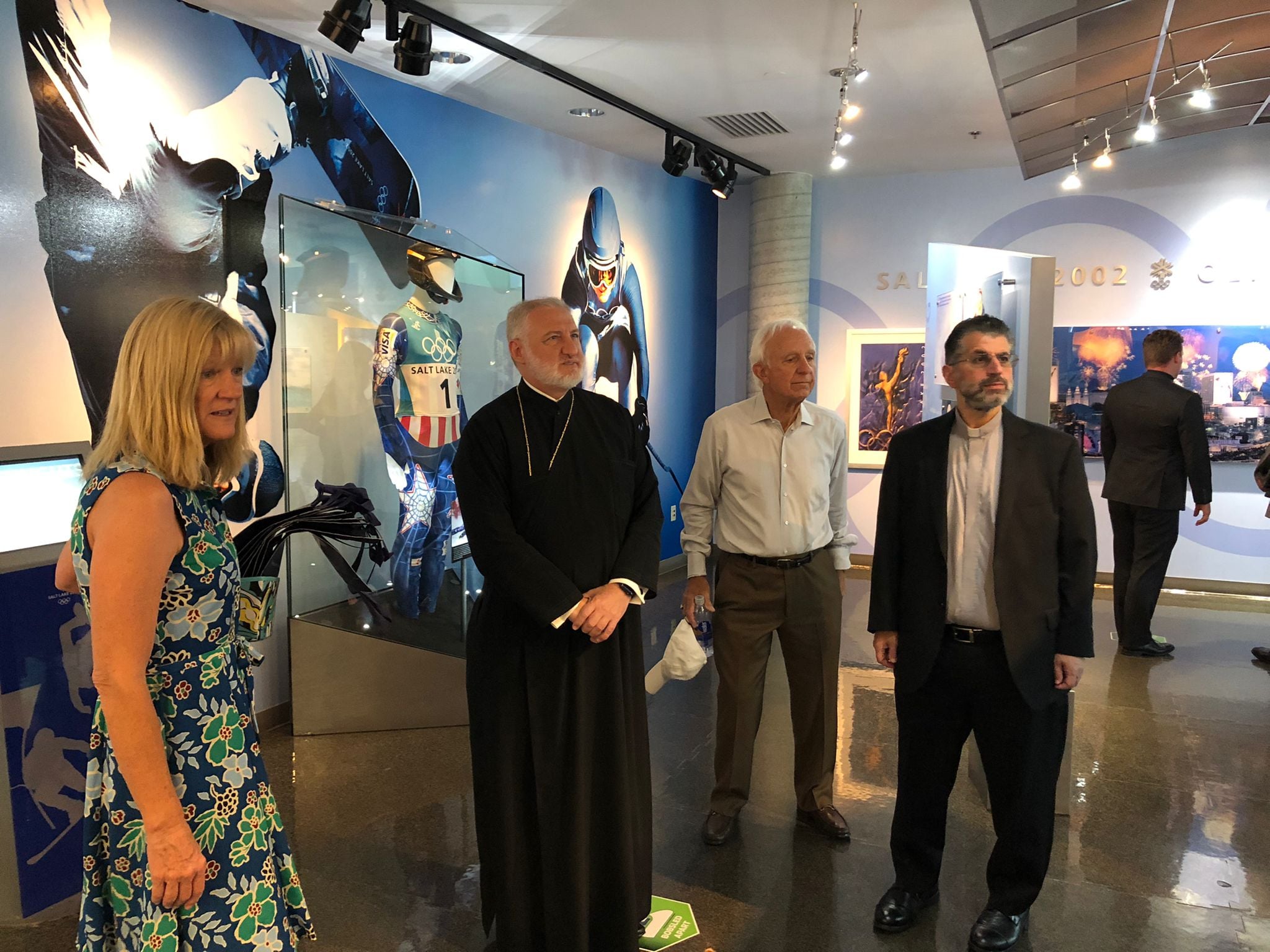 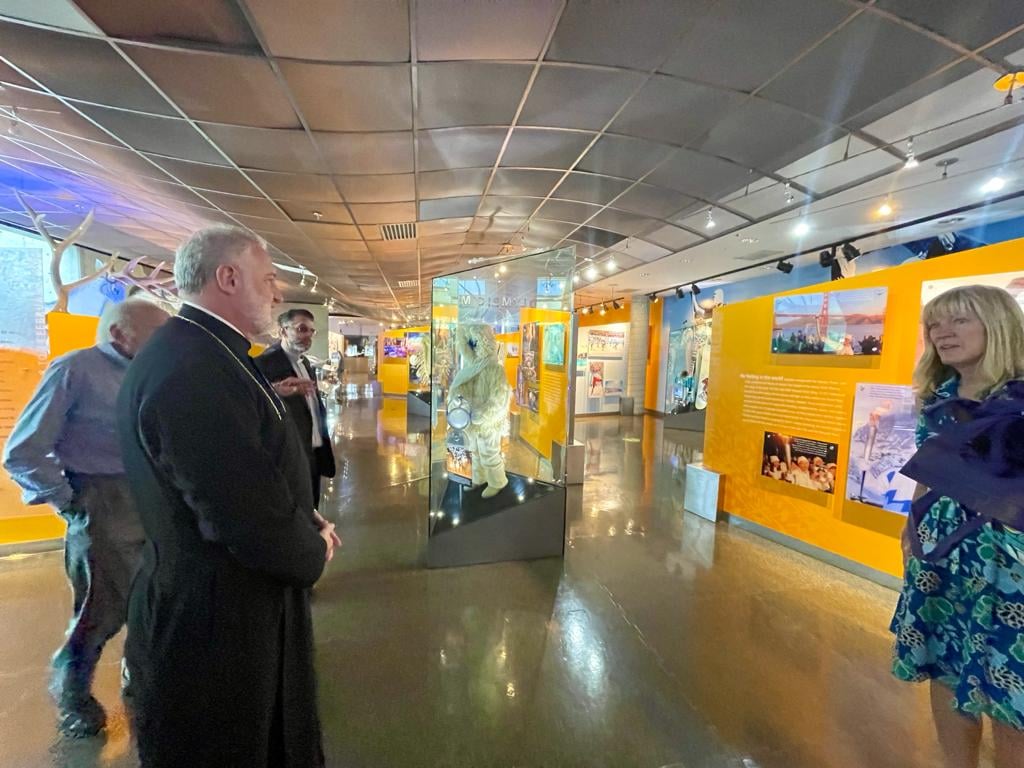 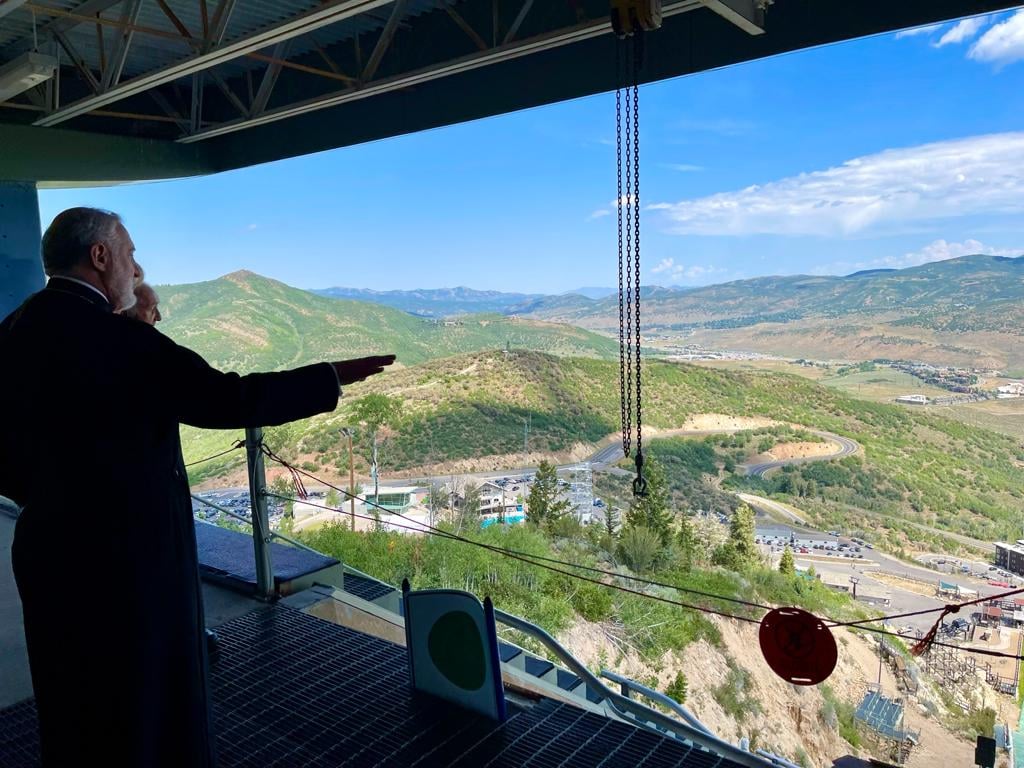 Patriarch of Alexandria to visit US in October

Meeting of the Archbishop of America with Geoffrey Pyatt

Archbishop of America: Let us cast out our nets of love and compassion that welcome souls into the Church