On 19th June 2022 the Minister of Defense of Cyprus, Harallambos Petrides, who is on an official visit to the Land of the Nile, paid a visit to the Holy Patriarchal Monastery of St George in Cairo. The Minister was welcomed by the Abbot Archimandrite Damaskinos and the brotherhood.

During the visit of the Minister to the Holy Patriarchal Monastery of St George, prayers were chanted for peace in the whole world, and particularly for the liberation of the much-suffering island of Cyprus.

Having welcomed Petrides, the Abbot conveyed the Patriarchal prayers and blessings of Patriarch Theodore II of Alexandria and All Africa.

He then spoke about the historic significance of the Monastery, which over the centuries, has become a meeting point of peoples and cultures, while emphasizing its importance as a Christian monument, as St. George was imprisoned there and the Holy Family temporarily settled there during their flight to Egypt.

In his reply, the Minister thanked the Abbot and the Fathers of the Monastery for the warm welcome, congratulated them for the work they have undertaken in the heart of the Egyptian capital under the wise guidance of Patriarch Theodore, and also did not fail to once again express the love, respect, and support of both himself and the Republic of Cyprus for the work of the Ancient Patriarchate.

This was followed by a tour of the Monastery, the museum, the catacombs, and the Patriarchal Center for Studies and Dialogue, whose main hall is dedicated to the memory of the Blessed Cypriot Patriarch Petros VII. 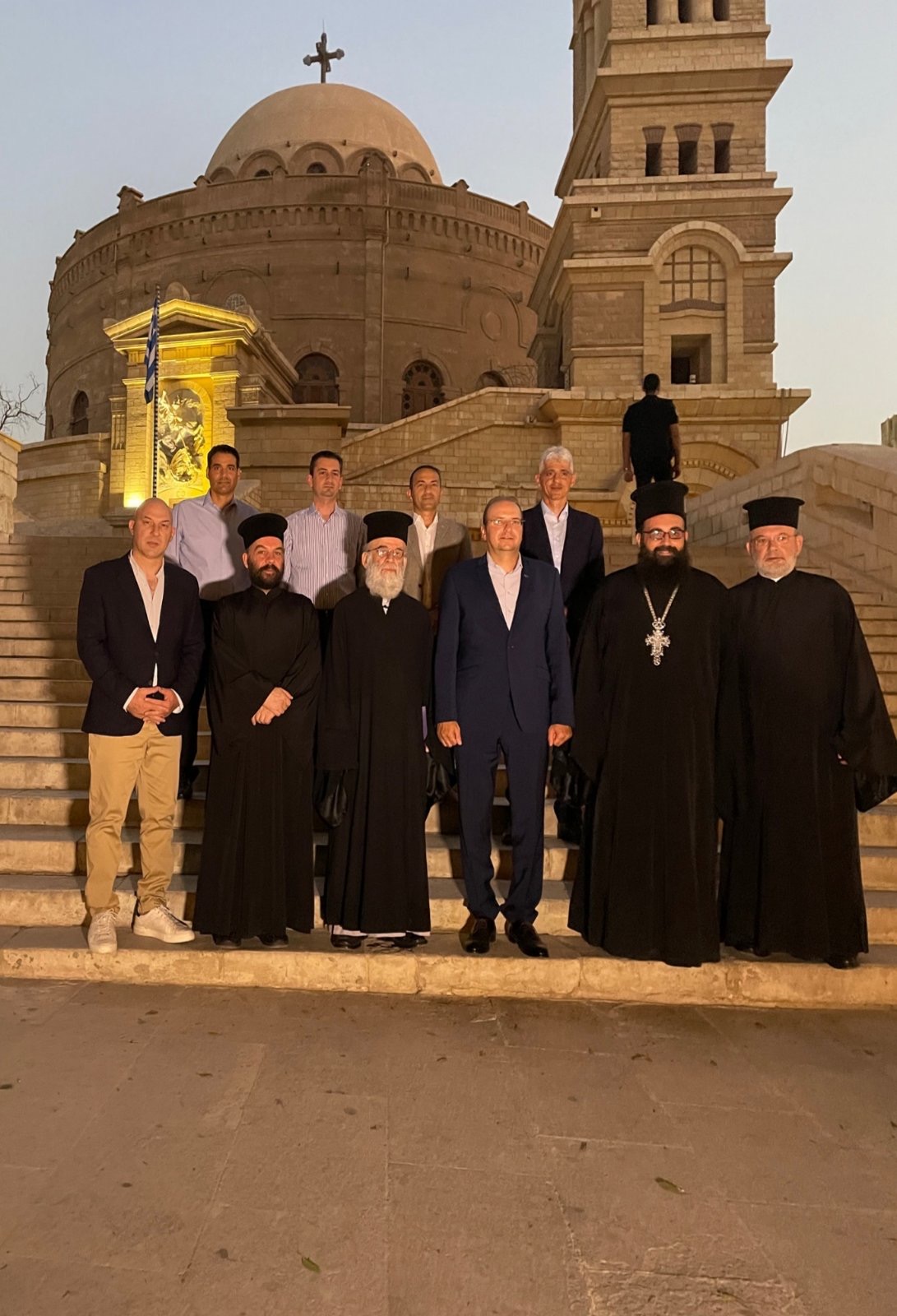 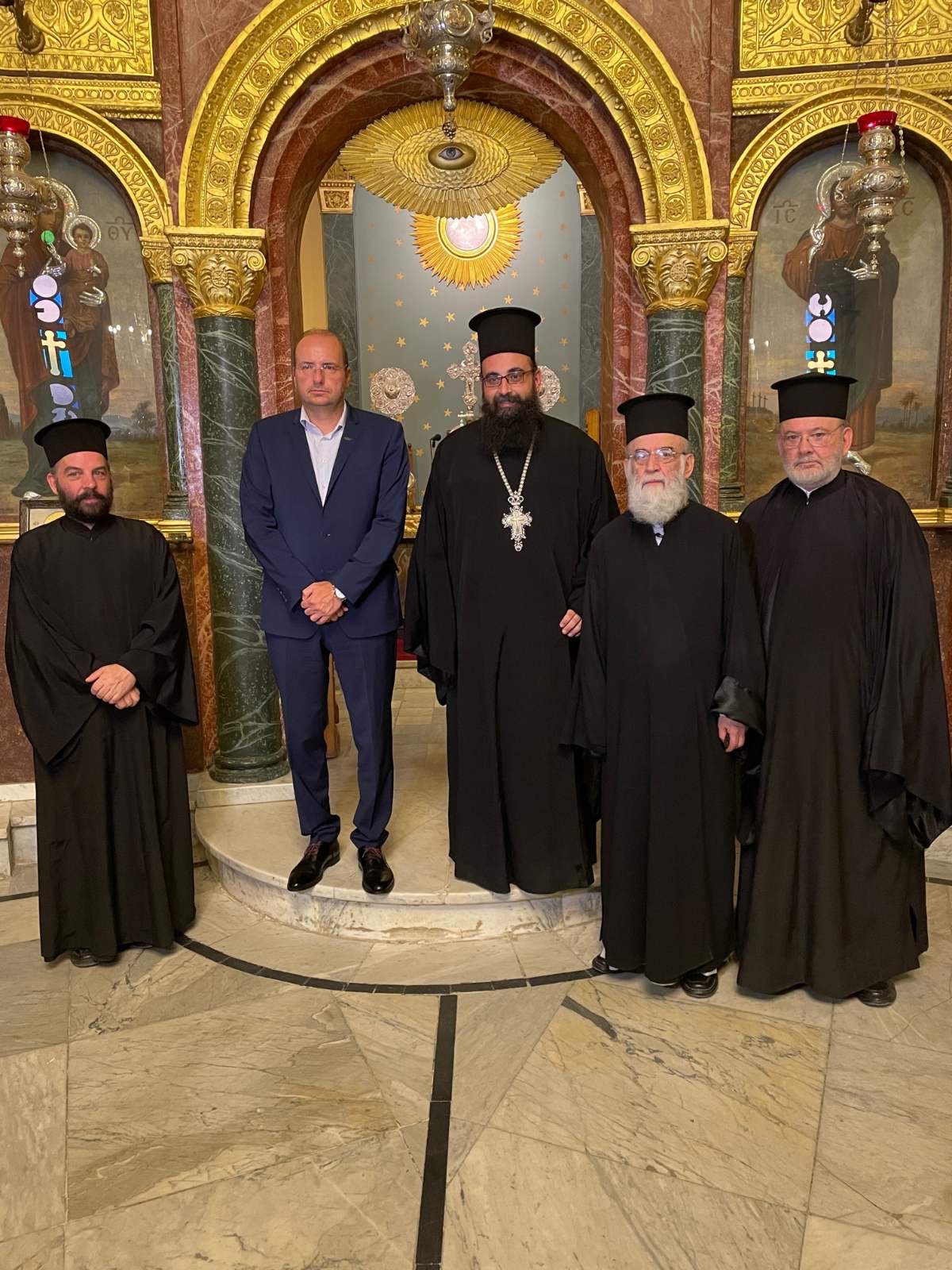