The Patriarch of Alexandria visited Tanzania

Fourth day of the missionary tour of Patriarch Theodore II of Alexandria and All Africa to Tanzania and specifically to the See of the Holy Diocese of Arusha and Central Tanzania, where the Alexandrian Primate was received in the Government Office of the Region by the new Governor of Arusha John V.K. Mongella.

The Patriarch was accompanied by Metropolitan Daniel of Aksum, Bishop Agathonikos of Arush, and the Deputy Chairman of the Pan-Tanzanian Hellenic Community of Tanzania Dimitrios Mantheakis.

Mongela warmly welcomed the Patriarch expressing his thanks to him personally but also to the Orthodox Church, for the great and varied work he does throughout Africa and in Tanzania in particular. He expressed his joy at meeting Bishop Agathonikos of Arusha and assured him of the full support of the Region for the projects which will be undertaken.

The Patriarch assured the Governor of the respect and appreciation he has for the President of Tanzania, Samia Suluhu Hassan, and assured him that the Orthodox Church will offer the people of Tanzania education, health, and charity projects. In the presence of the Governor, the Patriarch announced that he recognizes Arusha as the Center of East Africa.

Directly thereafter, the Patriarch visited the International School of the Greek Community of Tanzania “St Constantine”, where he was warmly welcomed by the Association of Teachers and students, numbering a total of 635 children.

The Patriarch spoke to them about the importance of education in people’s lives and referred to the need to get acquainted with the Language and Culture of Greece, which is a universal right and a world treasure for humanity. He invited all students to get to know Greece through its history and to become masters of its ecumenical ideals. 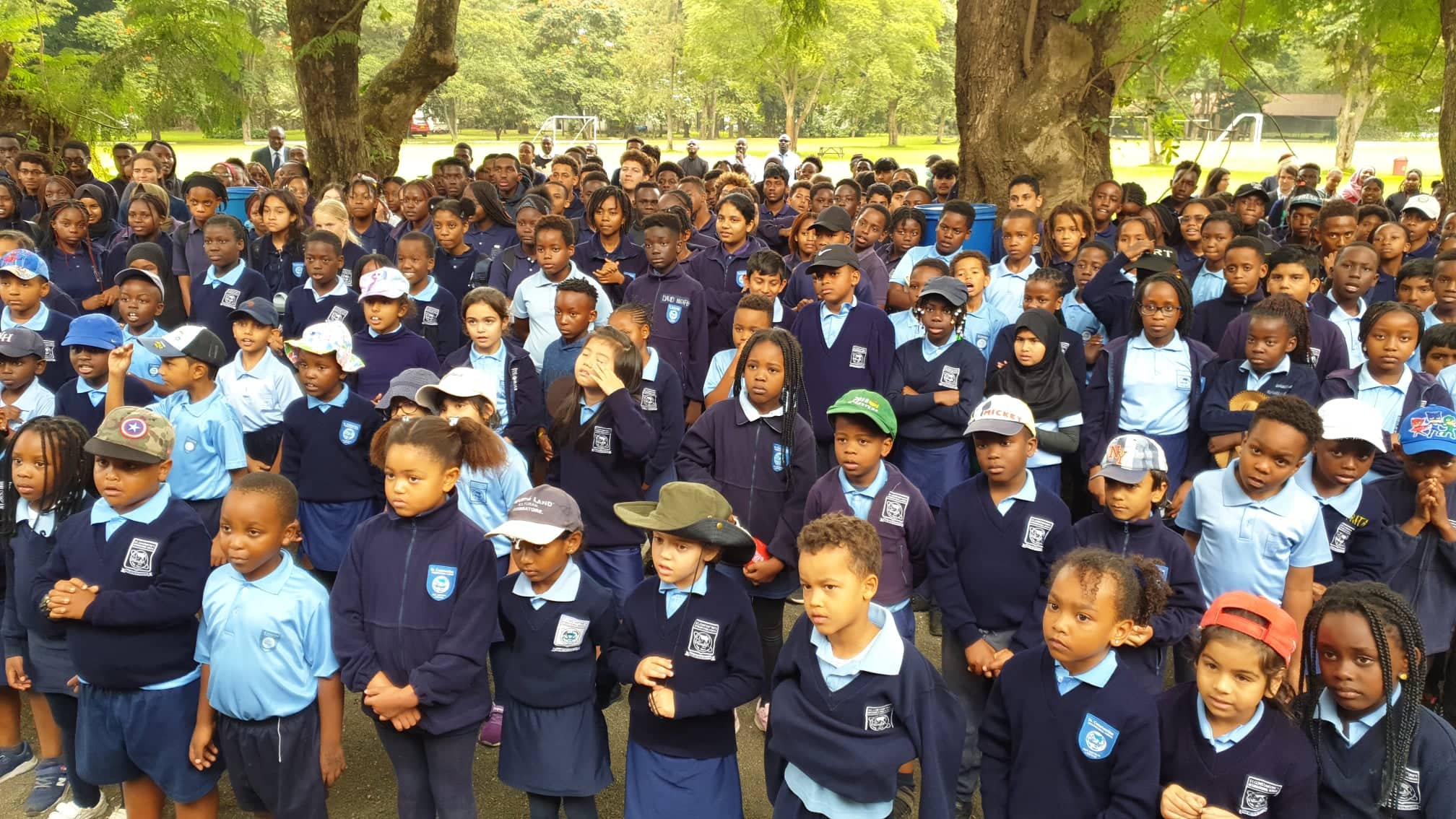 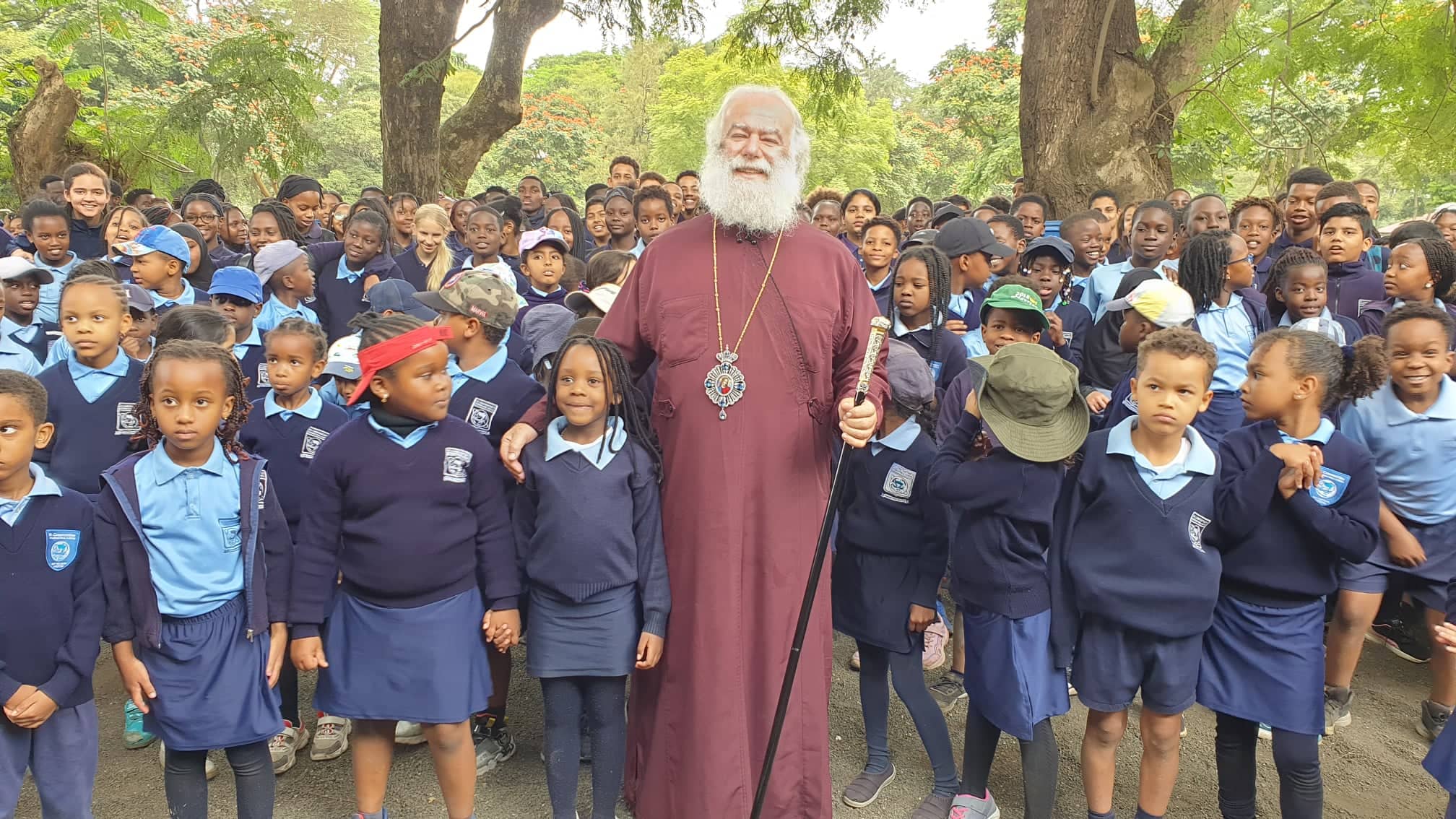 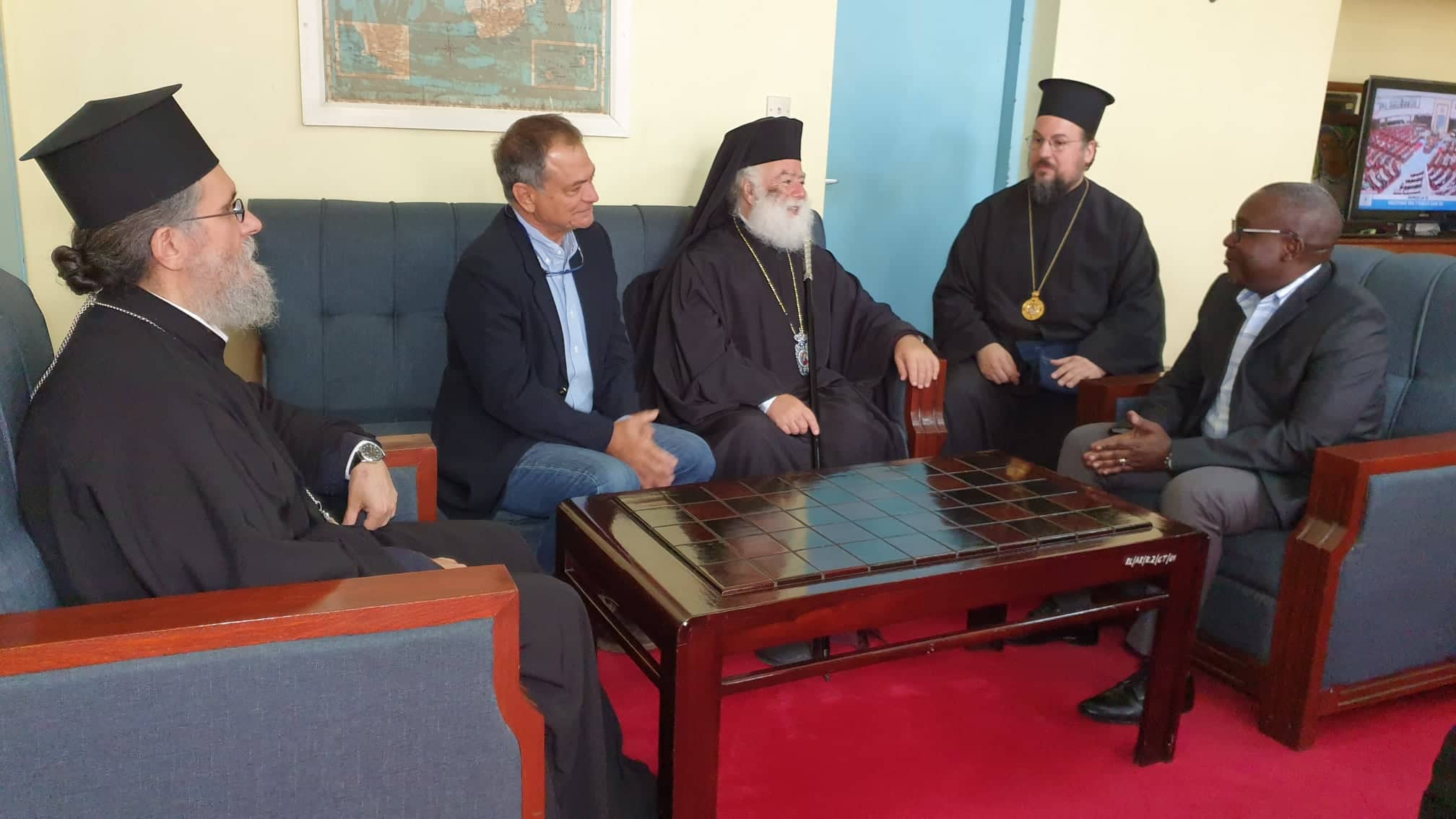