On Wednesday, June 22, 2022, during his official visit to Cyprus, Patriarch Theodore II of Alexandria and All Africa, had a cordial meeting with the Director of the Foundation “Anastasios G. Leventis”, Charalambos Bakirtzis.

The meeting was also attended by Nikolaos Bakirtzis, who informed the Patriarch of the beginning of the cooperation between the Cyprus University of Technology and the Patriarchate of Alexandria for the conservation of the antiquities of the Patriarchal Library.

Subsequently, the Patriarch visited the Holy Archdiocese of Cyprus, accompanied by Metropolitan Athanasios of Kyrenia and Bishop Nicodemus of Nitria, Patriarchal Exarch in Cyprus, where they were warmly welcomed by Archbishop Chrysostomos II of New Justiniana and All Cyprus.

The two Primates talked about the prevailing ecclesiastical situation on the African continent, the difficulties, the future projects, the challenges of the missionary work, and other topical ecclesiastical issues. The Archbishop stressed to the Alexandrian Primate his support for the missionary work of the Patriarchate of Alexandria as well as to the work of the Exarchate of the Throne in Cyprus.

For his part, the Patriarch expressed his gratitude to the Church of Cyprus and its Primate for his support and his highly significant contribution to the effort of evangelization of the African populations.

Finally, Patriarch Theodore II visited Frederic University, where he had a meeting with the Director of Administration and Finance, Christoforos Charalambous. Charalambous informed the Patriarch in detail of the educational programs, as well as the possibility of cooperation between the Alexandrian Church and the above-mentioned Higher Educational Institution of Cyprus. 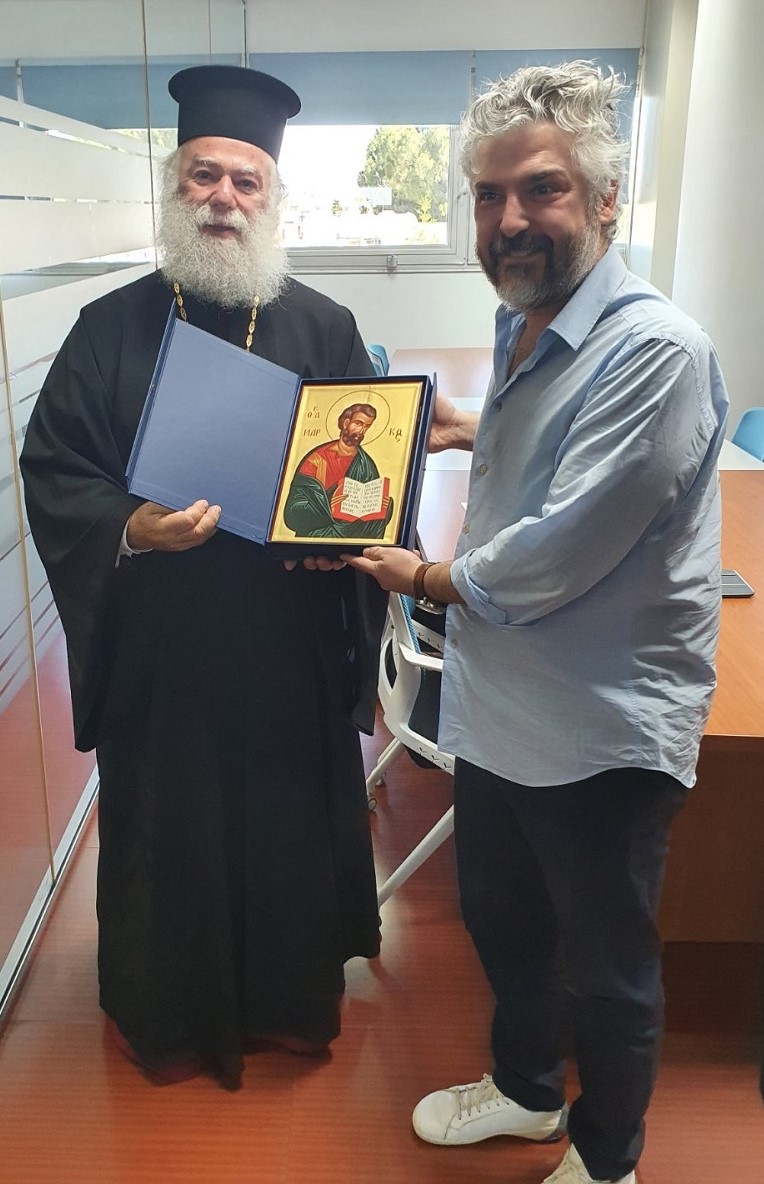 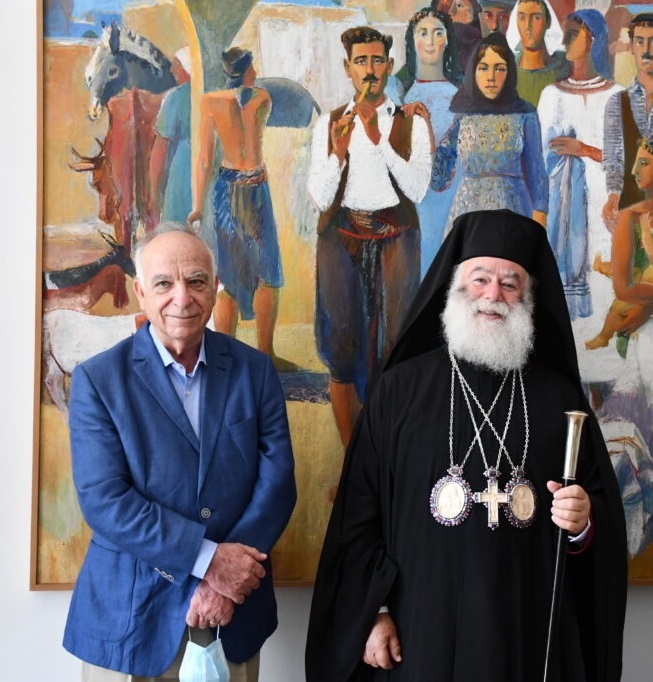 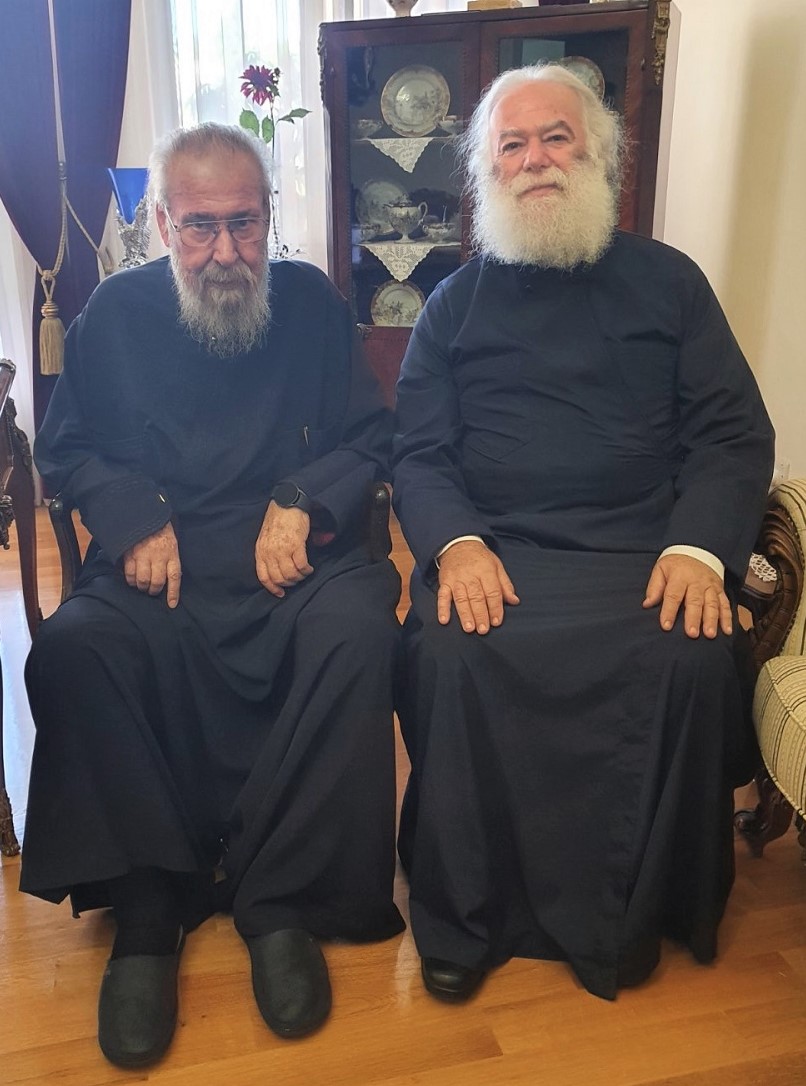 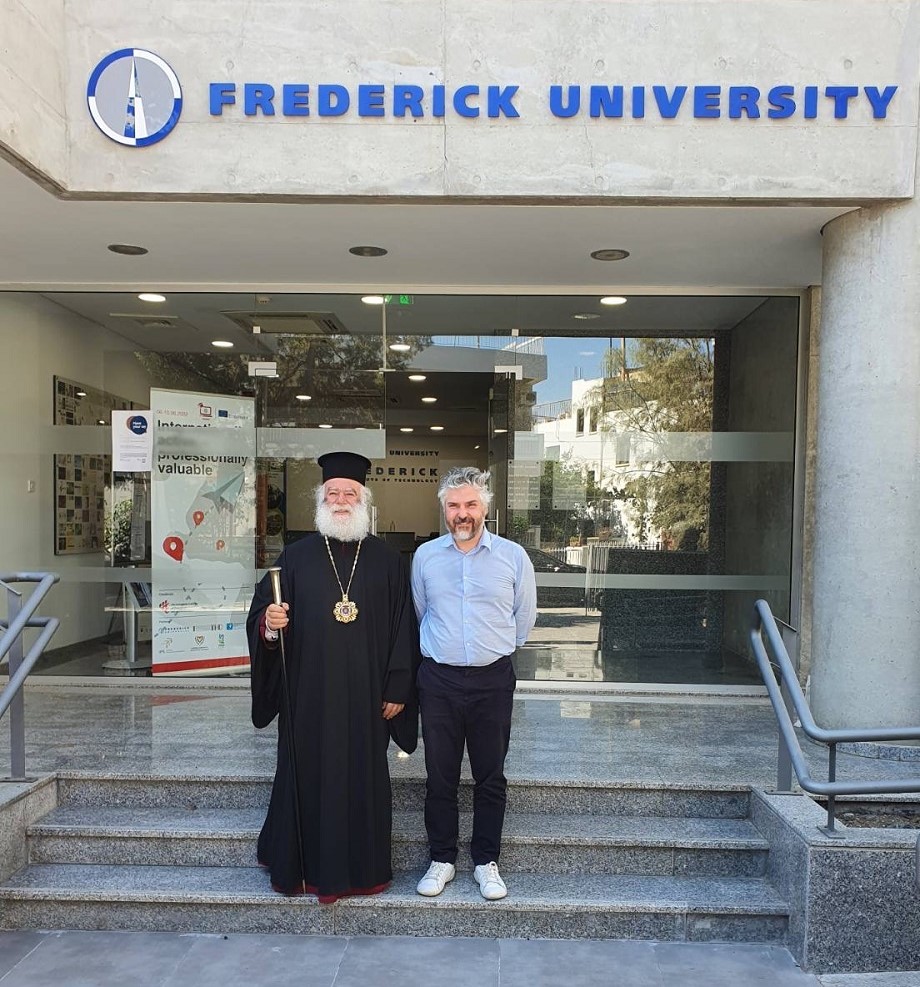 Unesco: Over 150 cultural sites have been destroyed during the war in Ukraine