At the Holy Monastery of the Holy Cross in Samos, the late Patriarch Eirinaios of Jerusalem, who reposed in the Lord yesterday in Athens, was buried at noon on Wednesday, January 11, 2023.

There are also buried the Samians, all from Chora, Patriarchs of Jerusalem, Kyrillos II, Hierotheos, and Timothy.

Earlier in his funeral service at the Church of the Dormition of the Virgin Mary in Chora, Metropolitan Eusebios of Samos and Ikaria, as a representative of the Archbishop, clergy, local authorities, and laity, said their final goodbyes to the late Patriarch. 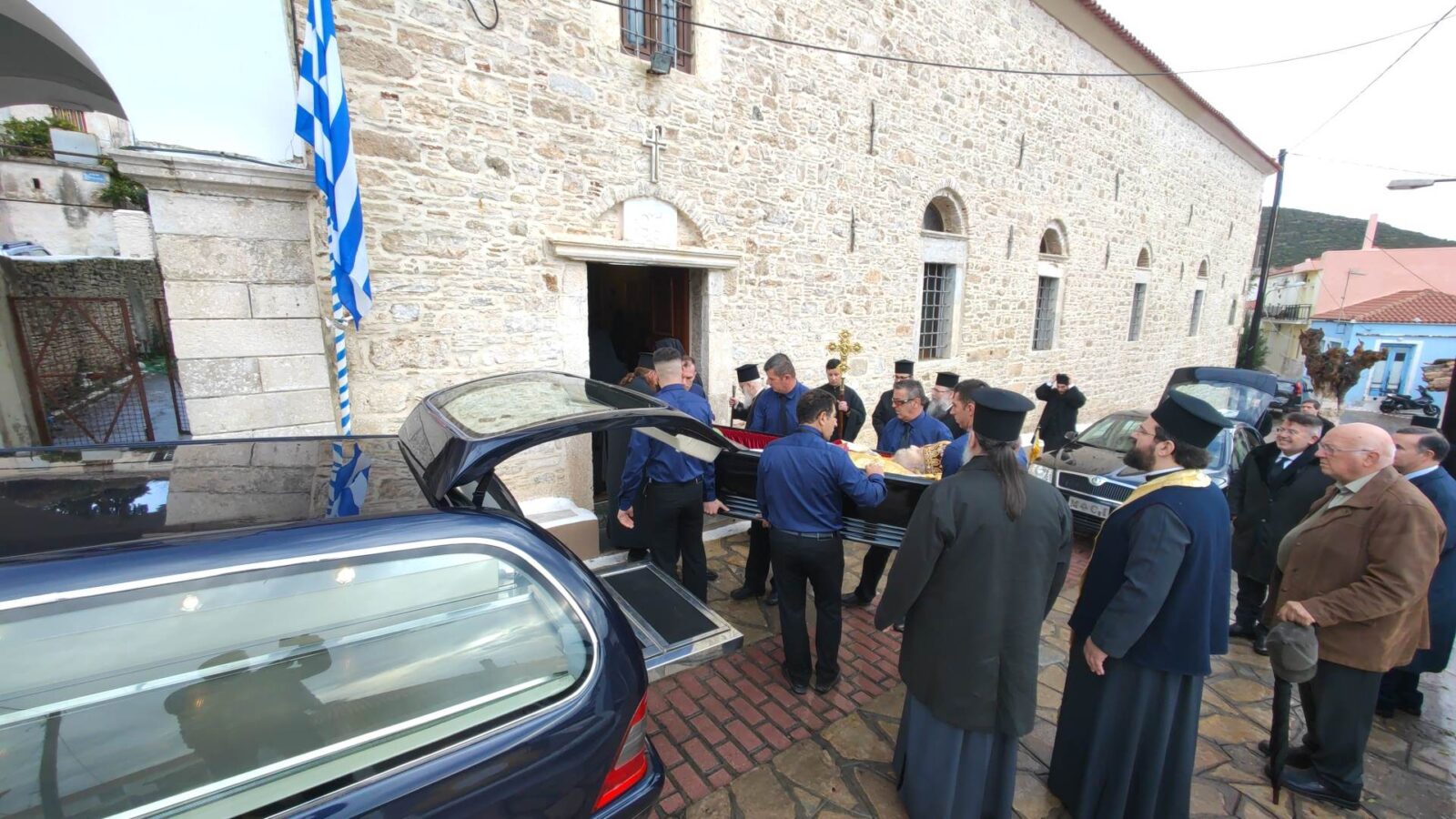 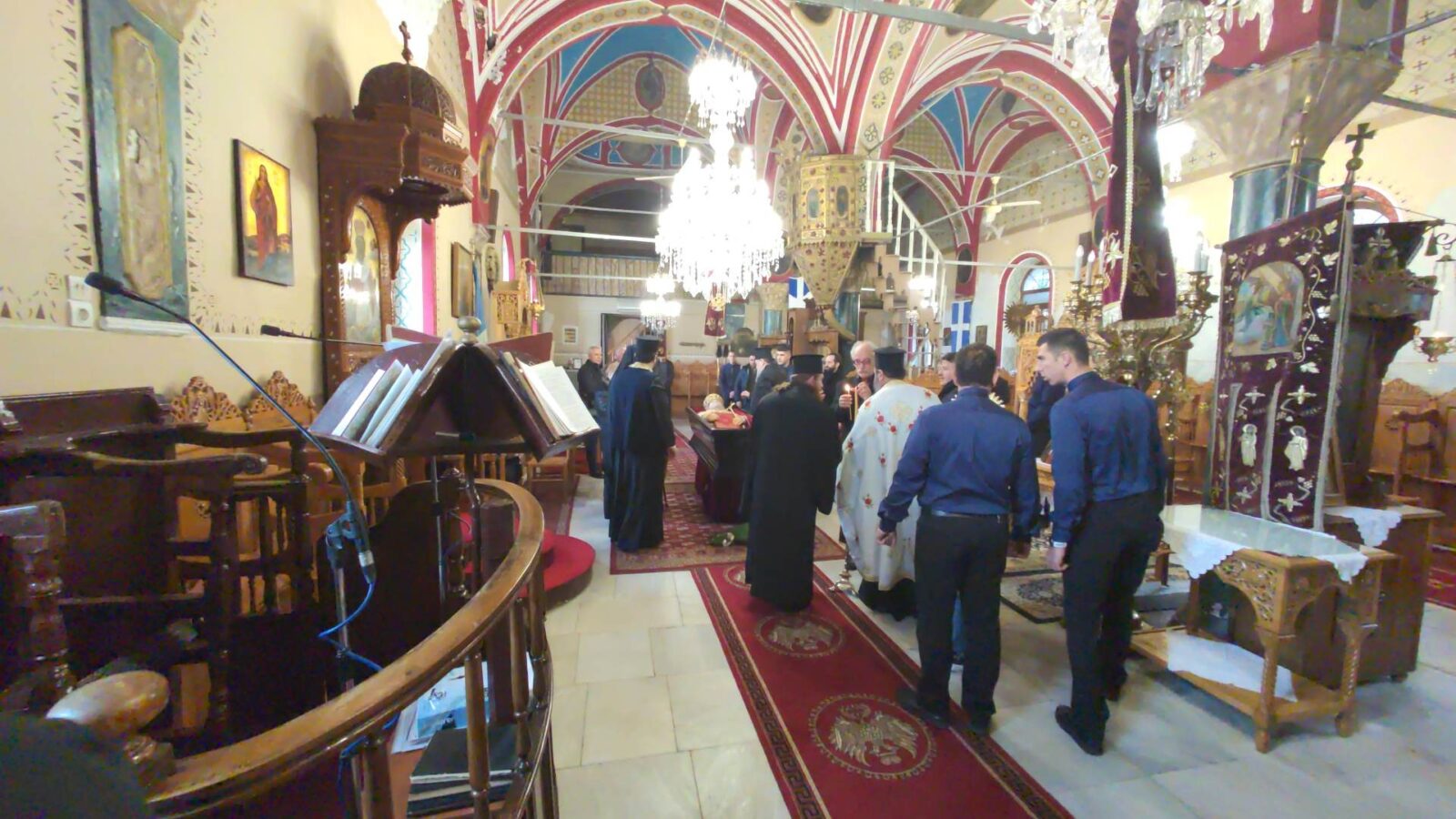 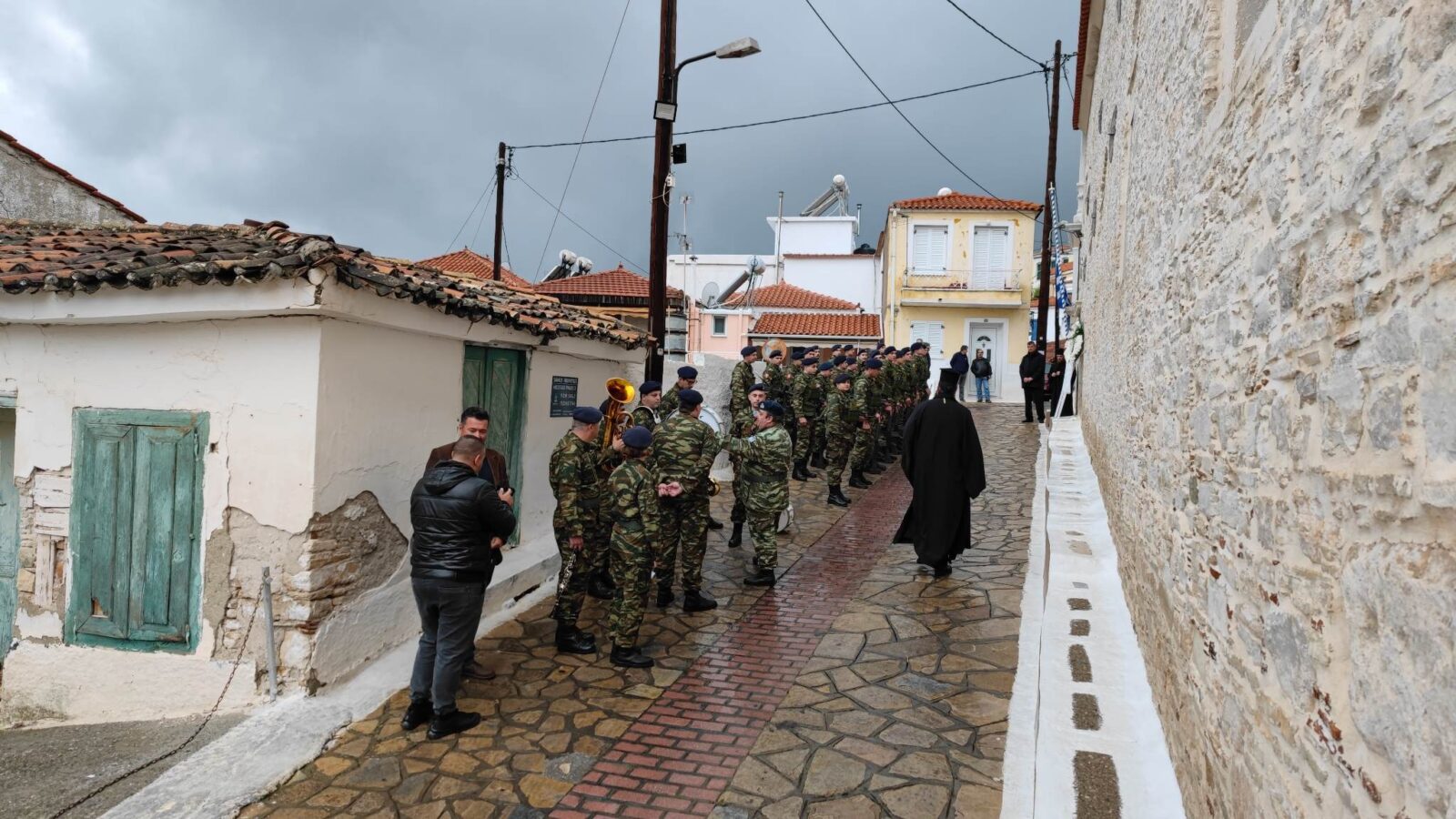 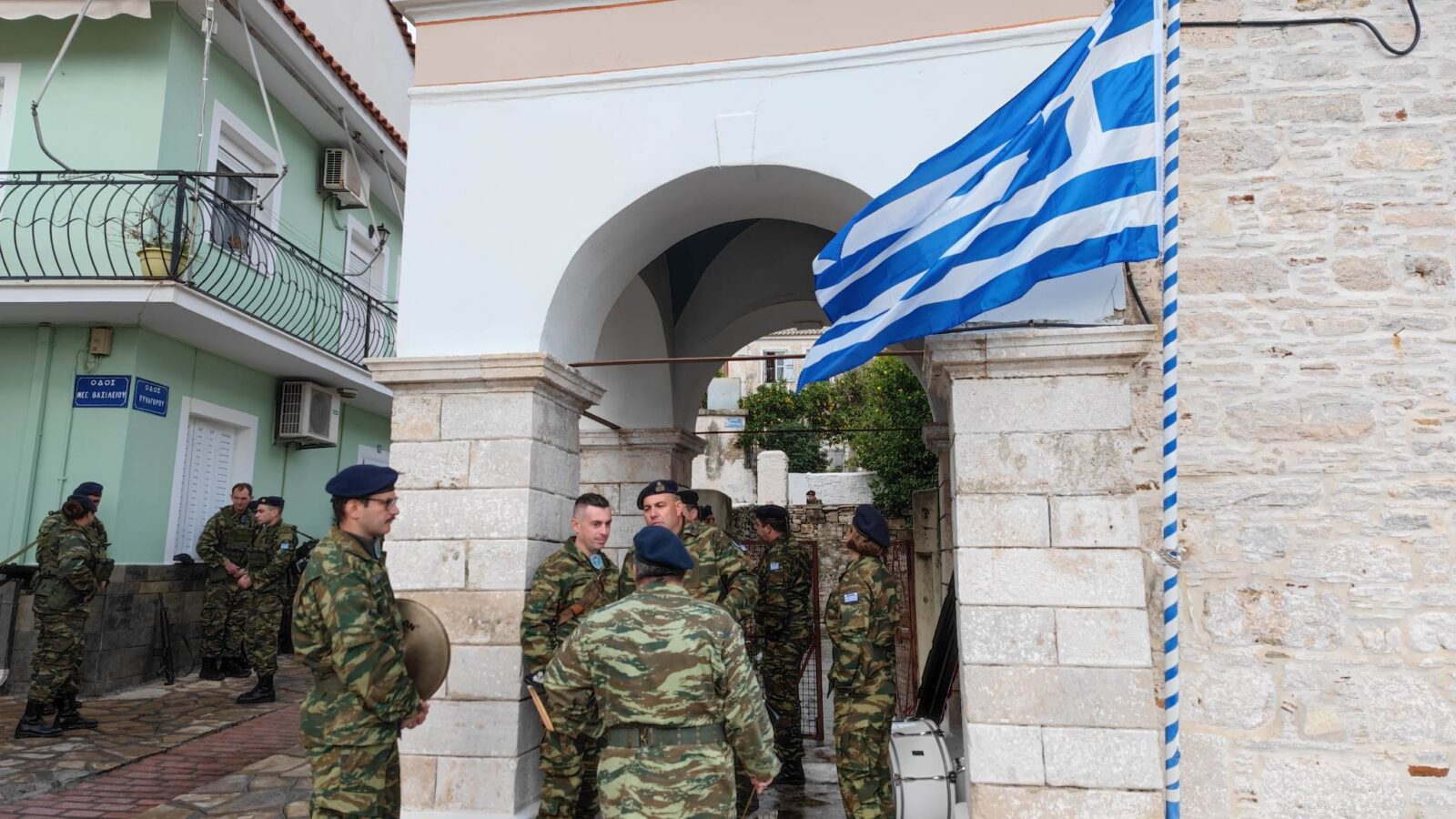 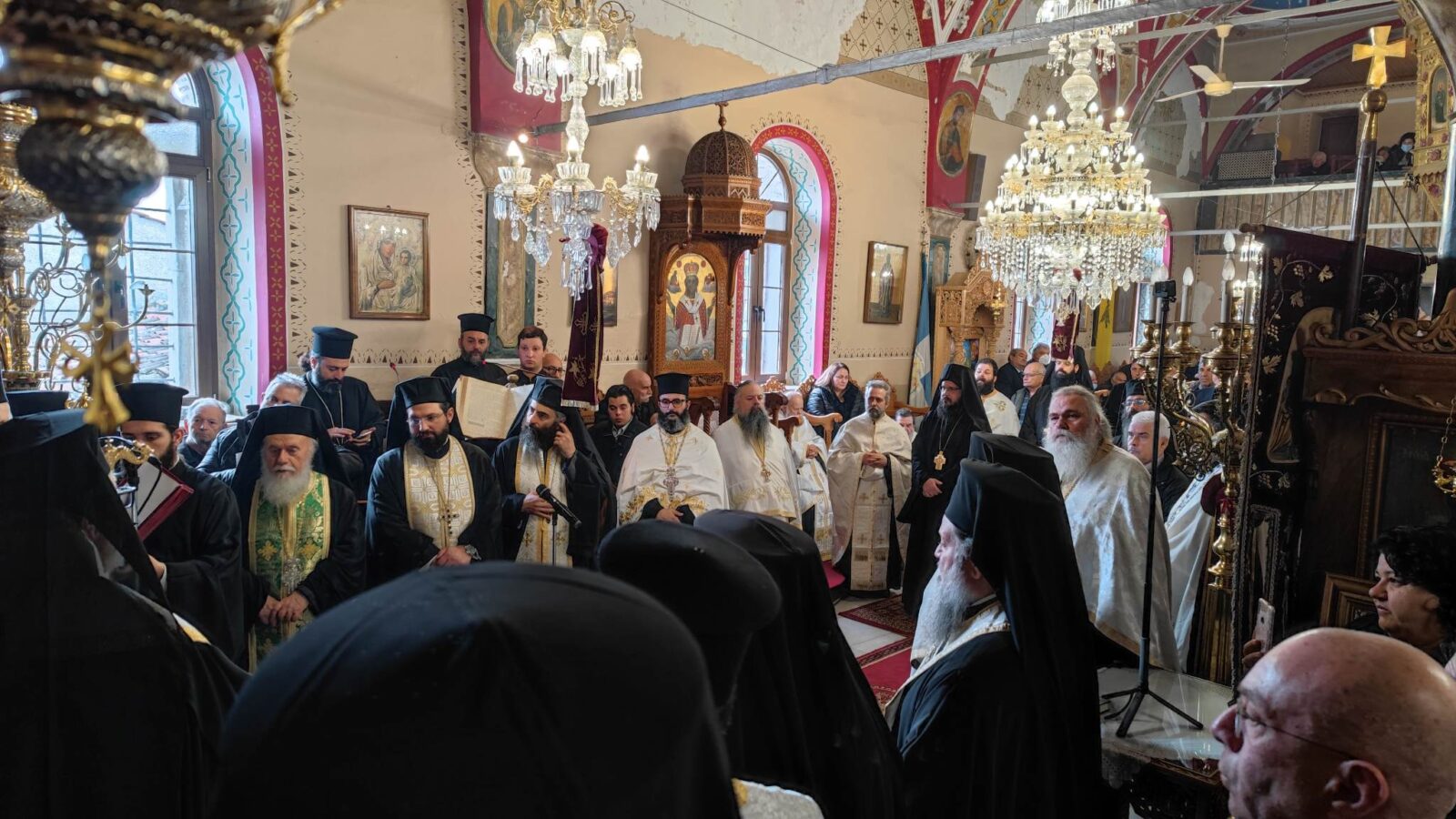 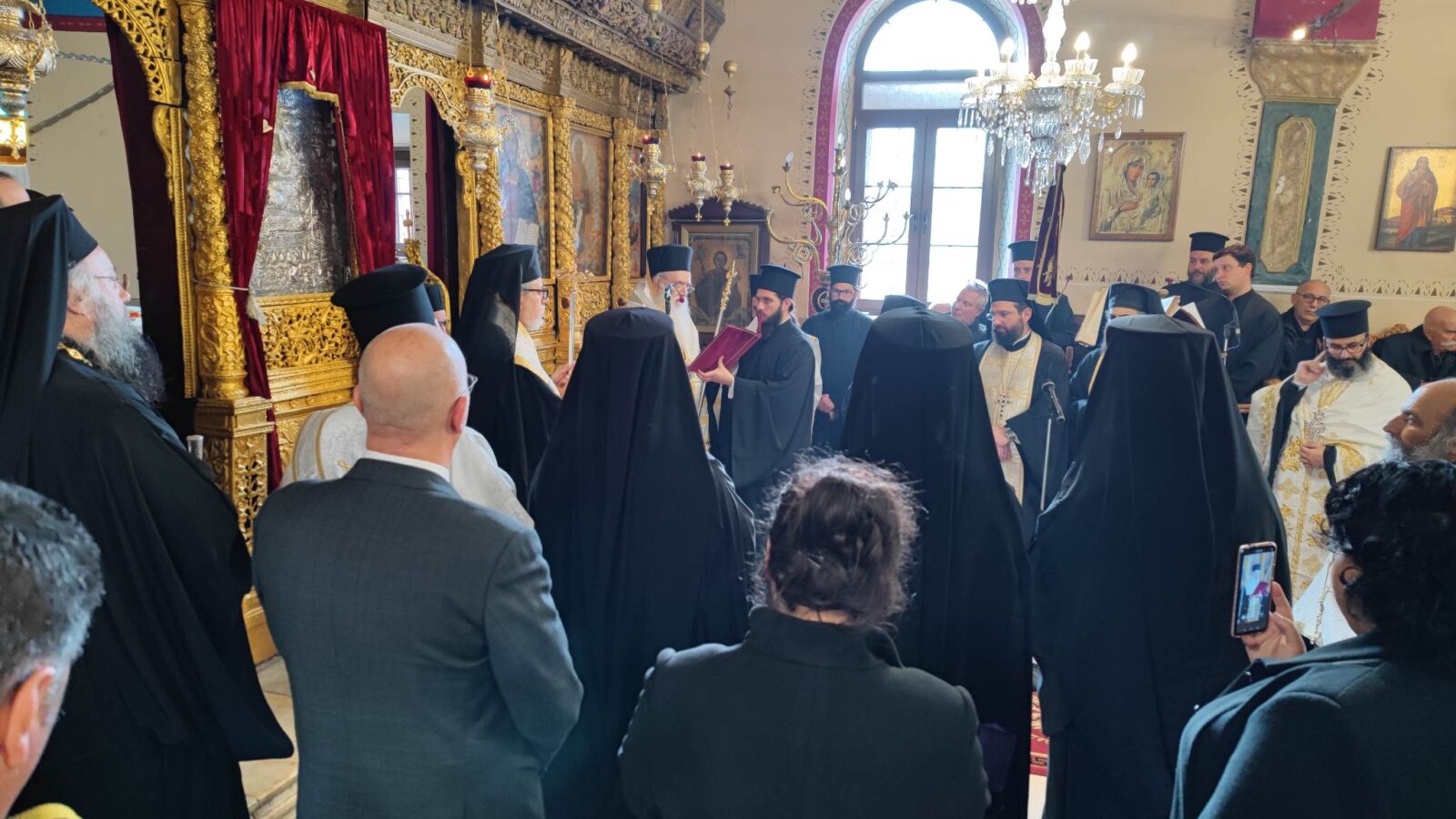 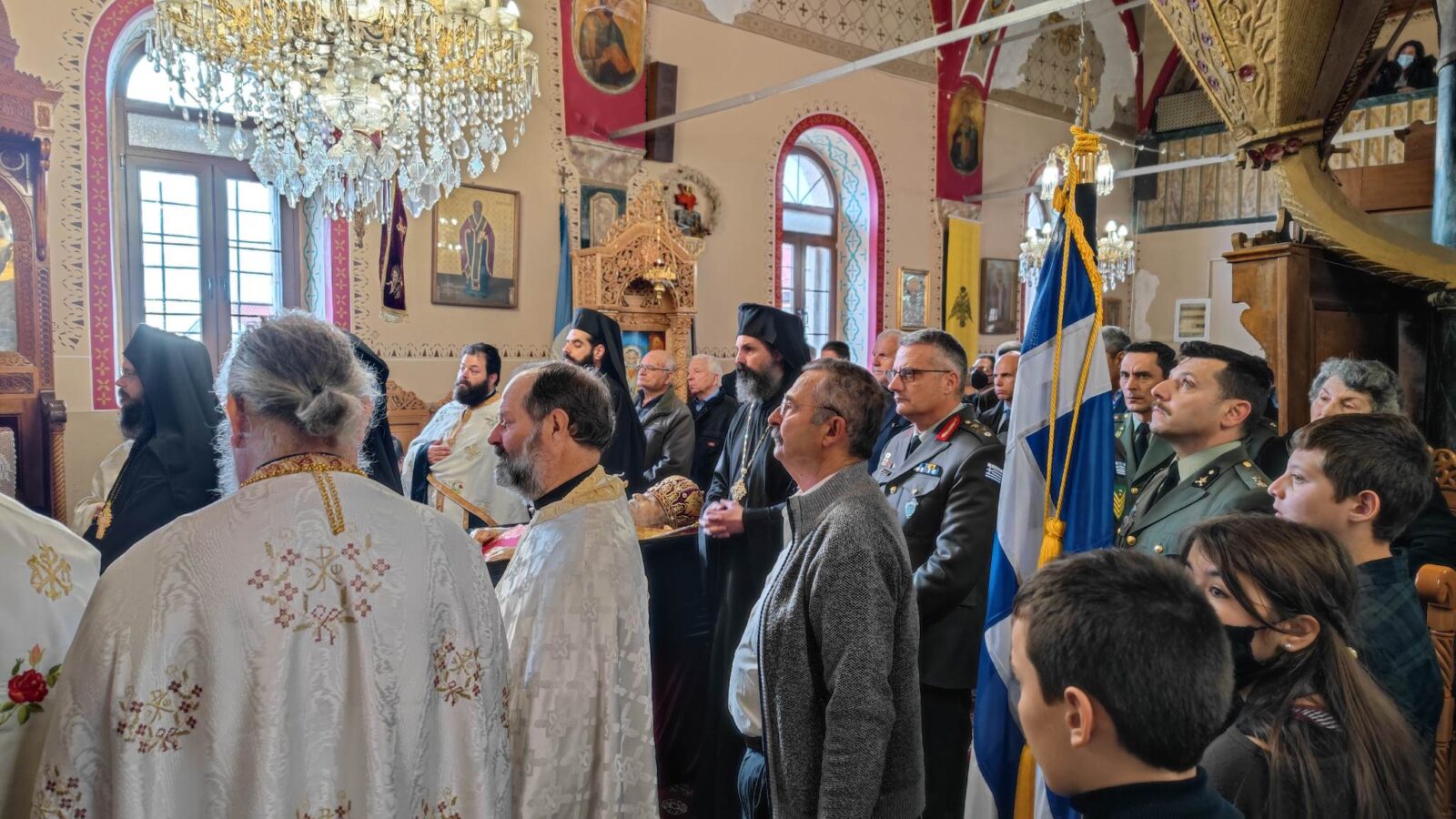 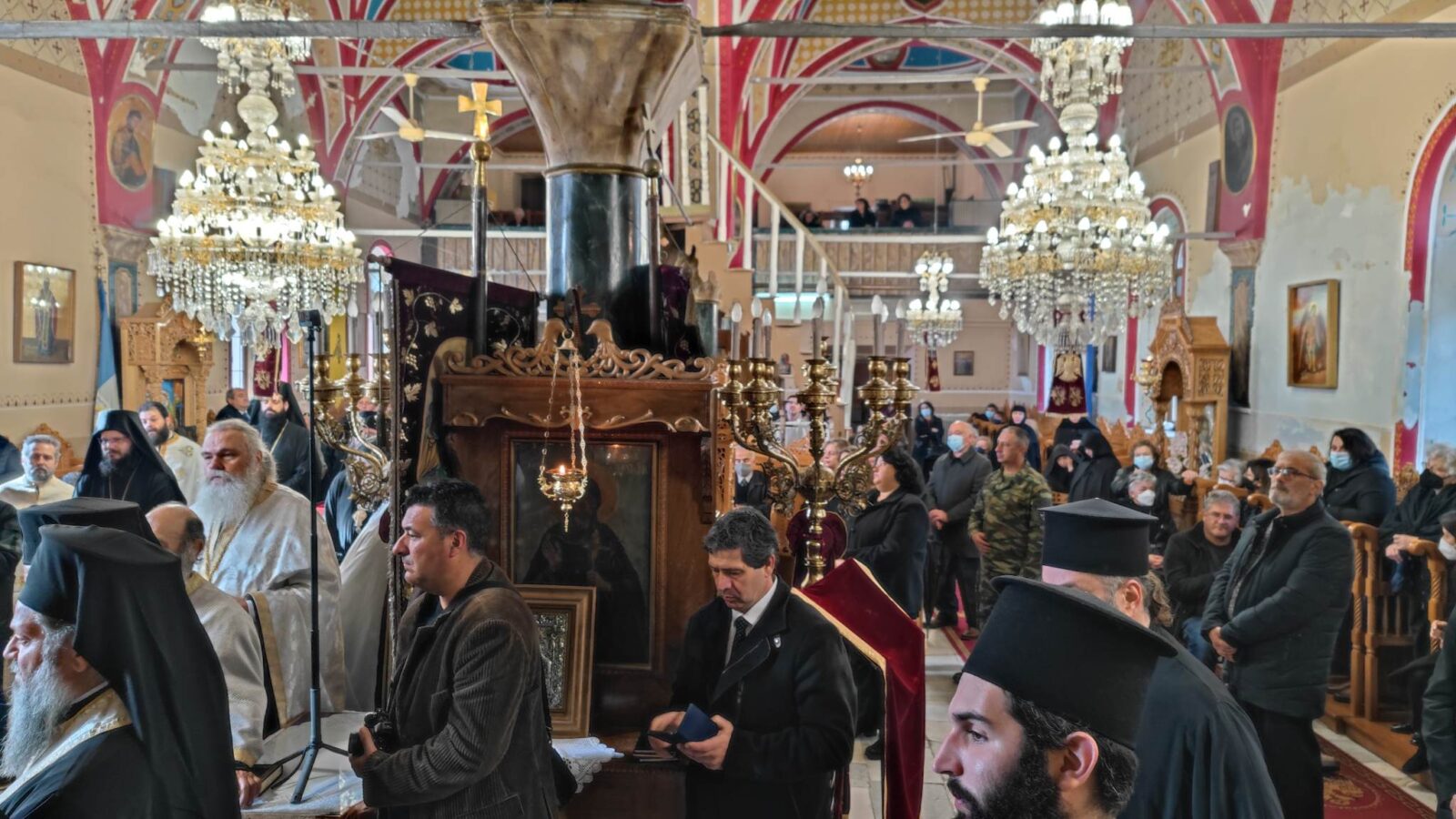 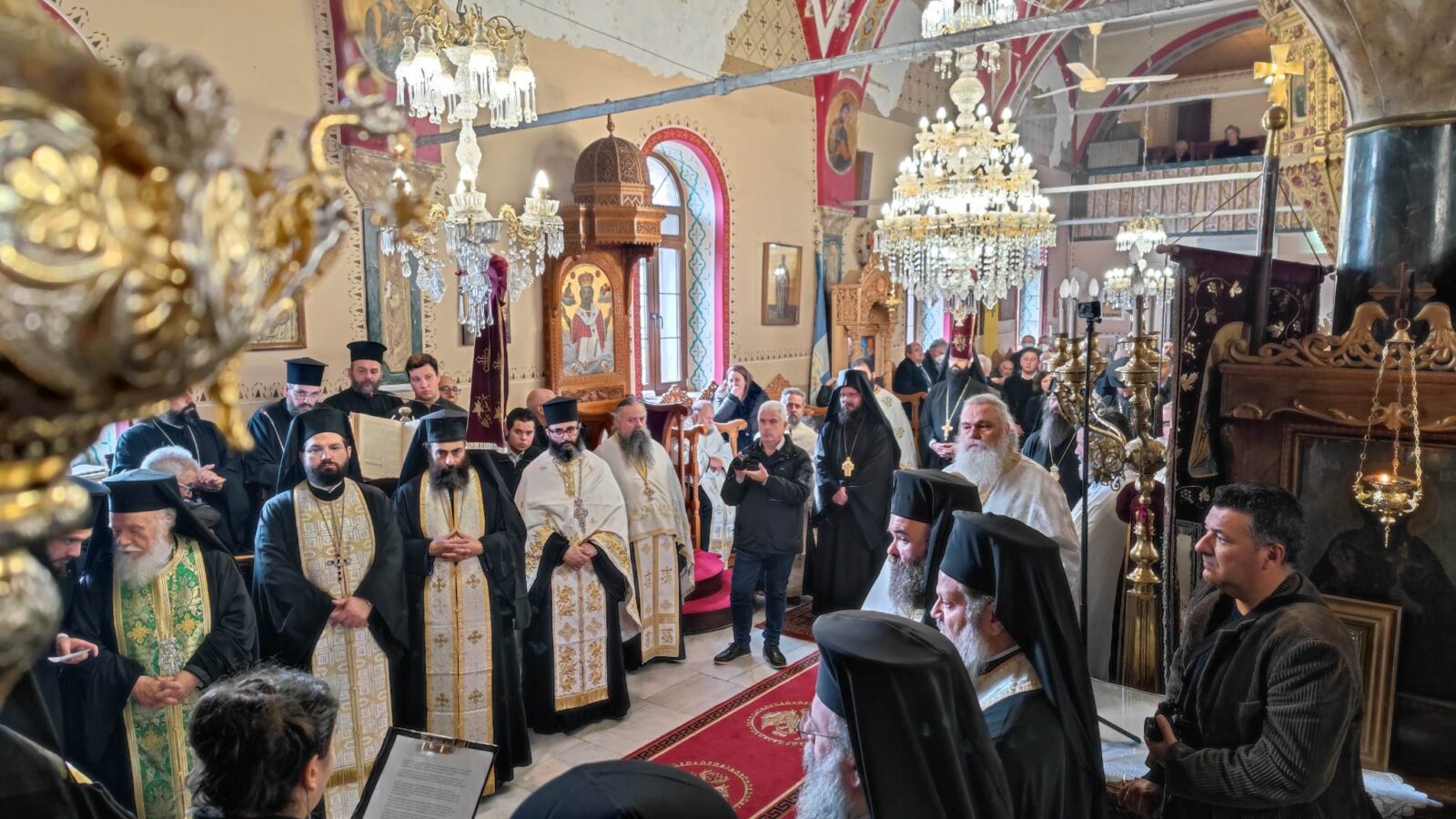 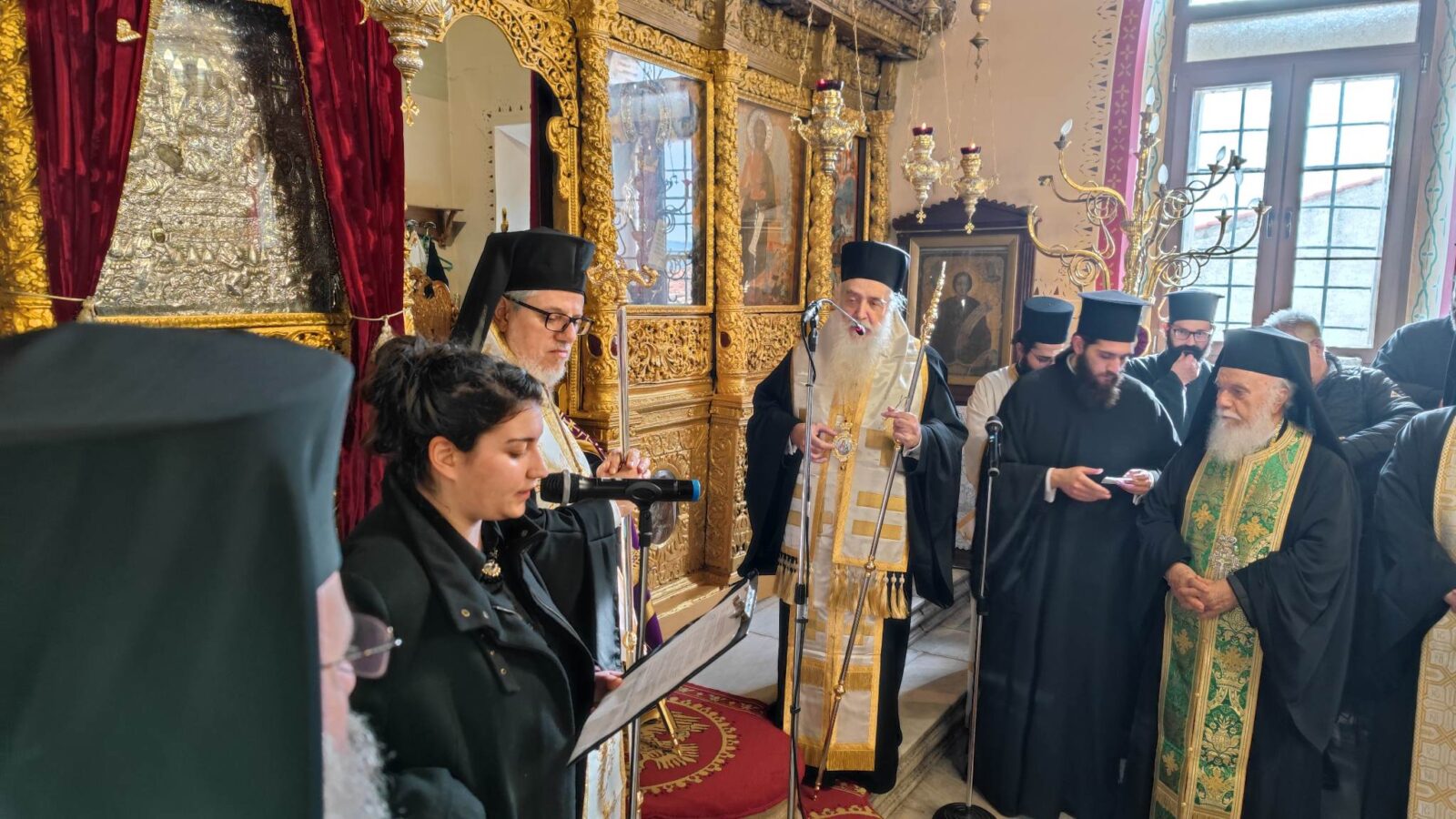 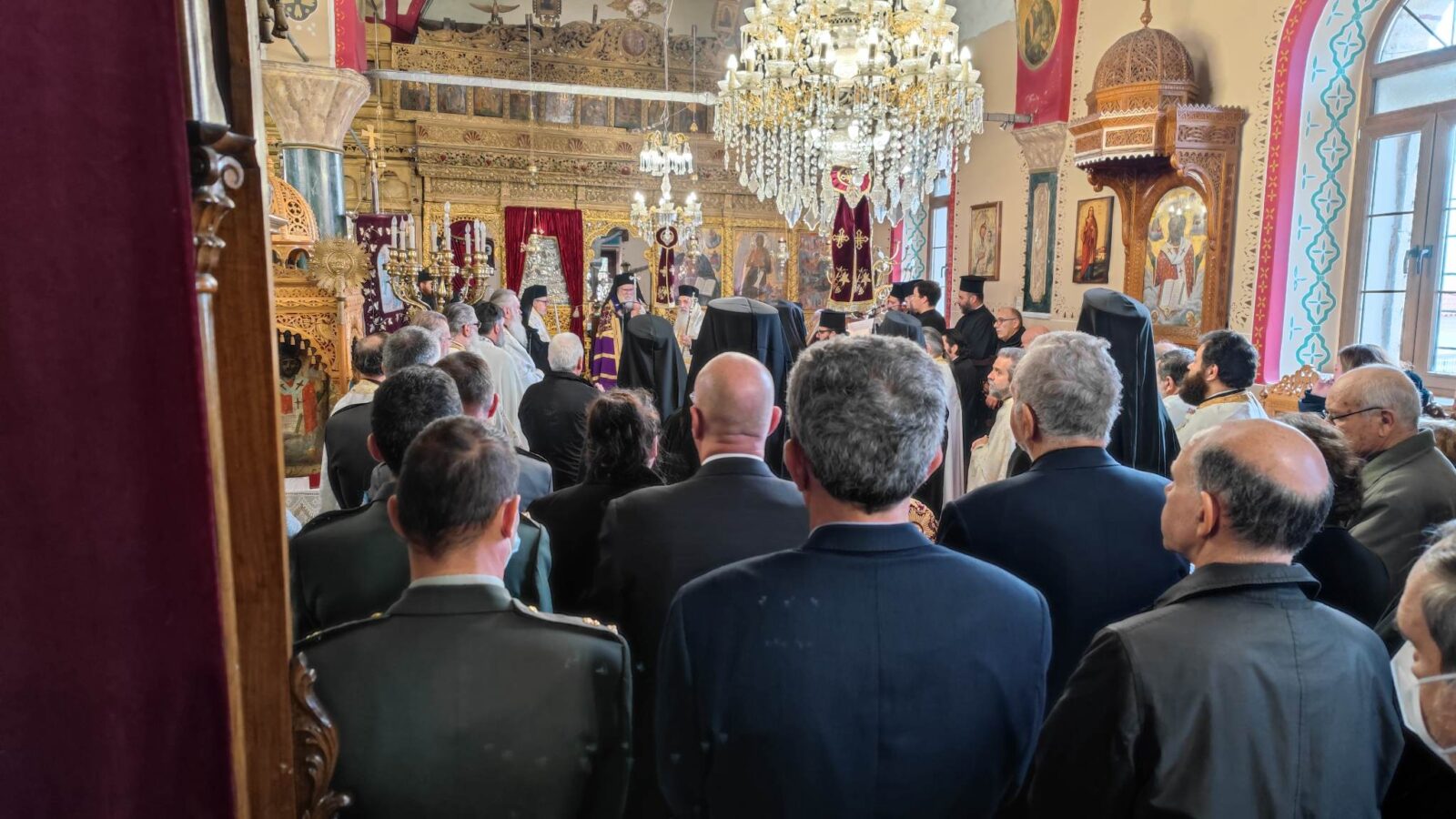 Phanar: Donations for the restoration of the fire-damaged historical Nursing Home of Baloukli