The feast of the Three Hierarchs at the Patriarchate of Jerusalem

The Church celebrates these Saints in a common feast since the 12th century, to solve the dispute of the faithful regarding who of the three Saints is the greatest, as they had formed groups with the names of the Saints.

The Church celebrates these Saints not only as prototypes of virtue and holiness but also as the patron Saints of education and the elements of Ancient Greek Literature, which do not oppose the Christian doctrines.

The Church of Jerusalem honoured these Three Hierarchs at the Church of the Holy Trinity in the Patriarchal School of Zion with Vespers on Friday afternoon and the Divine Liturgy on Saturday morning, led by the Chairman of the School Board, Geronda Sacristan Archbishop Isidoros of Hierapolis, with the co-celebration of Archimandrite Klaudios, Priests Farah and Nectarios, Archdeacon Mark and Hierodeacon Patrikios. The chanting was delivered by the Secretary of the Holy and Sacred Synod, Ηιerodeacon Simeon, Mr Gotsopoulos and the School Students, as the Service was attended by many faithful and the Consul General of Greece in Jerusalem Mr Evangelos Vlioras. The Sermon of the day was delivered by the Managing Director of the School, Archimandrite Mattheos.

After the Divine Liturgy, the Managing Director Archimandrite Mattheos hosted a reception for the Episcopal Entourage, the Teachers and the congregation at the reception hall of the School. 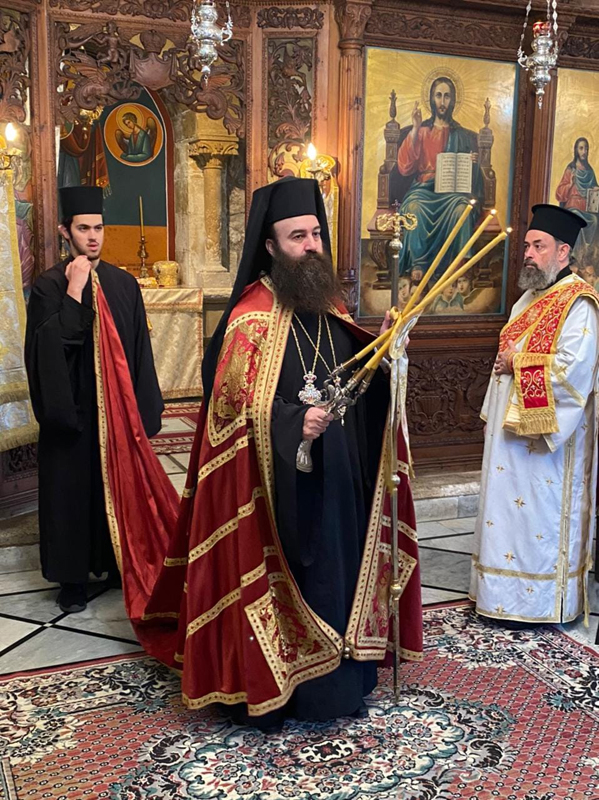 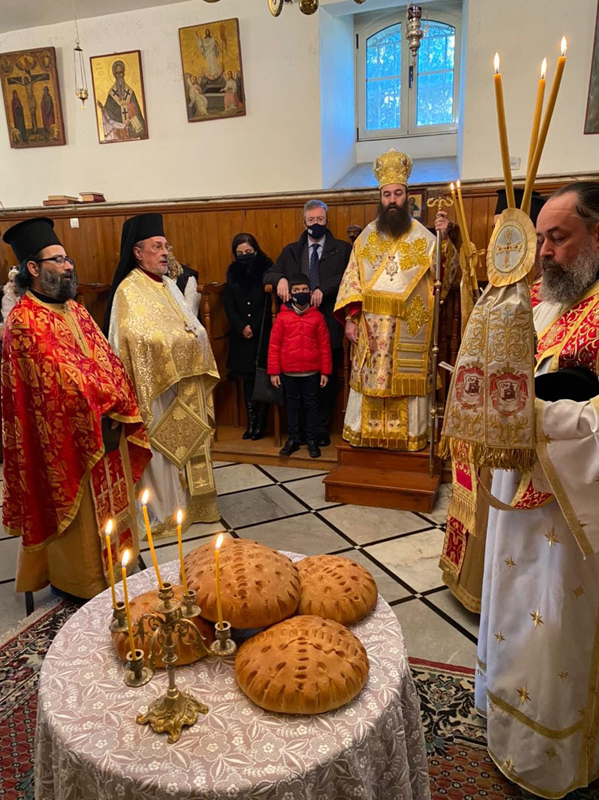 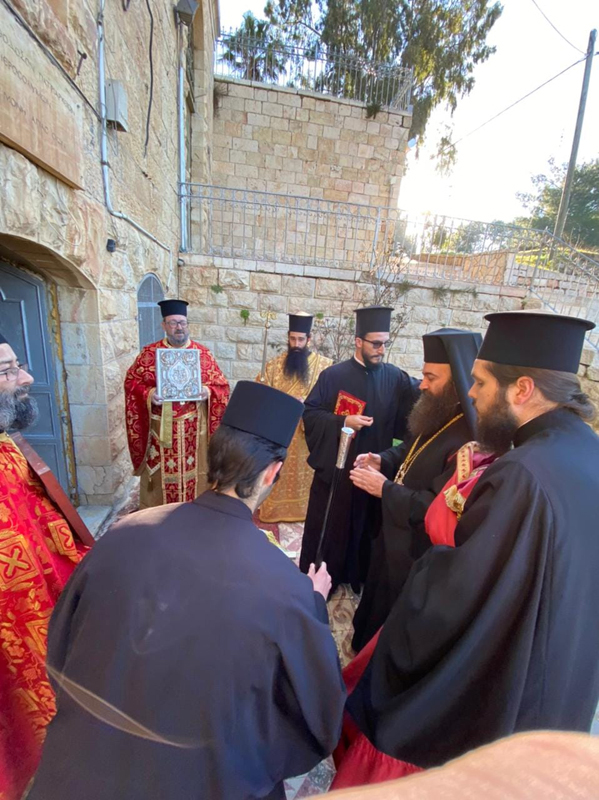 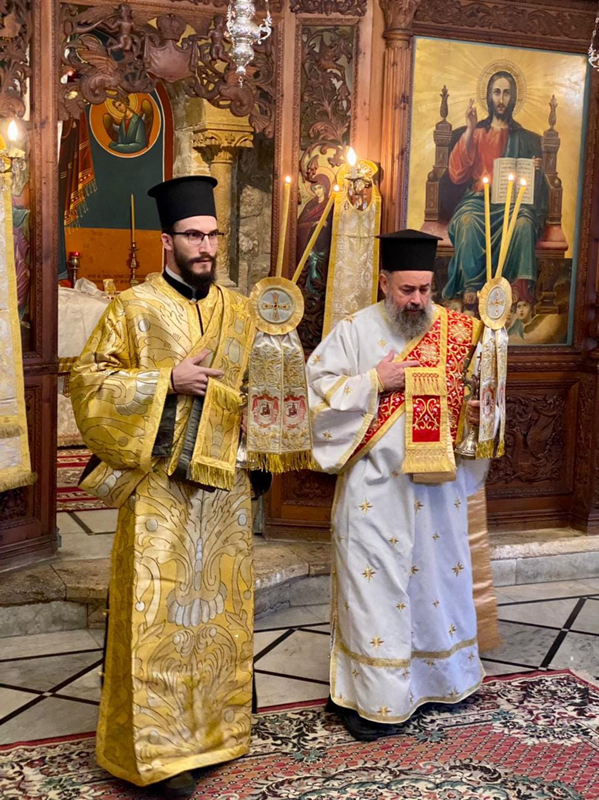 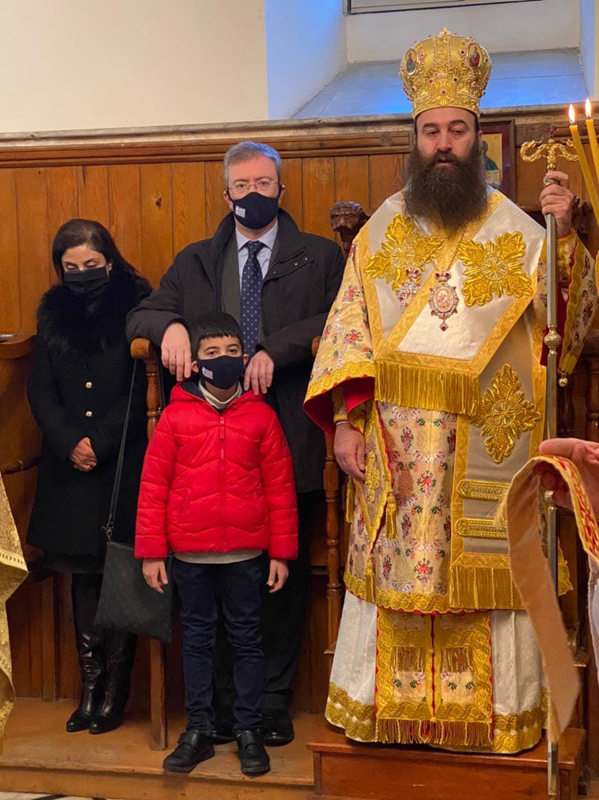 Divine Liturgy by the Archbishop of Australia at the Church of St. Charalambos in Tuggerah