On Monday, January 9, 2023, the Patriarchate celebrated the feast of the Holy First Martyr and Archdeacon Stephen in the Holy Monastery named after him, at the place of his stoning in Gethsemane, at the beginning of the Brook of Cedars.

During this holiday, the Church remembers the narrative of the Acts (Acts 7, 54-60), that Stephen was one of the Seven Deacons, who were chosen by the first Church of Jerusalem for the ministry of the meals.

Stephen was full of the Holy Spirit and preached Jesus as the Christ to the Jews. For this reason, the Lords of the Jews arrested him and invited him to their Sanhedrin.

Then Stephen confessed his vision of Jesus sitting at the right hand of the Father’s power. Hearing this, the Lords of the Jews condemned him to death by stoning, in which he prayed for them and in which a young man named Saul kept their clothes.

In this place of the stoning of Saint Stephen, a Divine Liturgy was held in the morning of the same day, presided over by the Most Reverend Archbishop Theodosios of Sebasteia, with the co-celebration of the Archimandrites, Makarios and Meletios, at the chanting of a choir led by Vasilios Gotsopoulos and attended by pilgrims and faithful in the church.

After the Divine Liturgy, the Hegoumen Archimandrite Epiphanios received the Episcopal entourage and the congregation in the hegoumeneion. 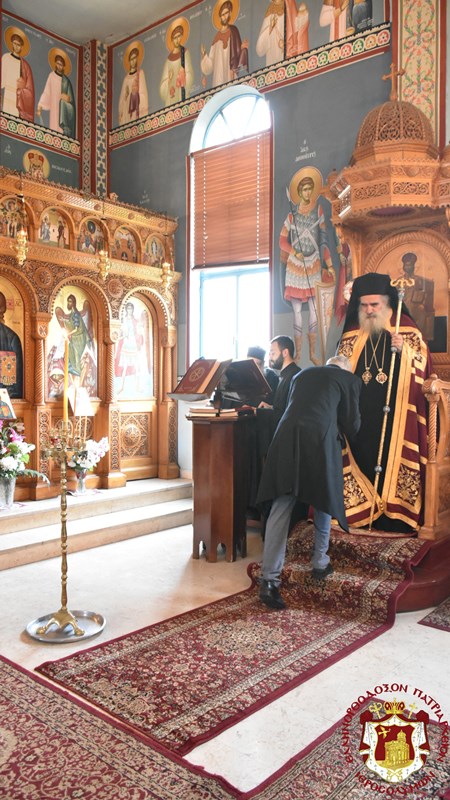 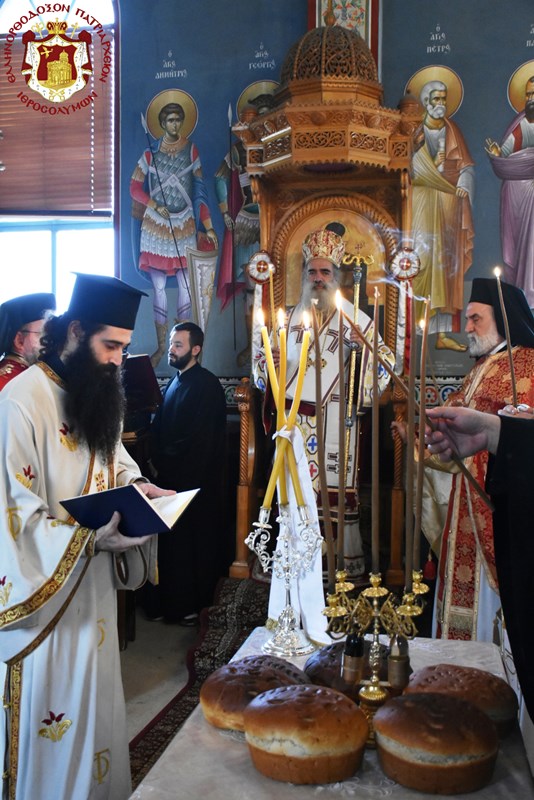 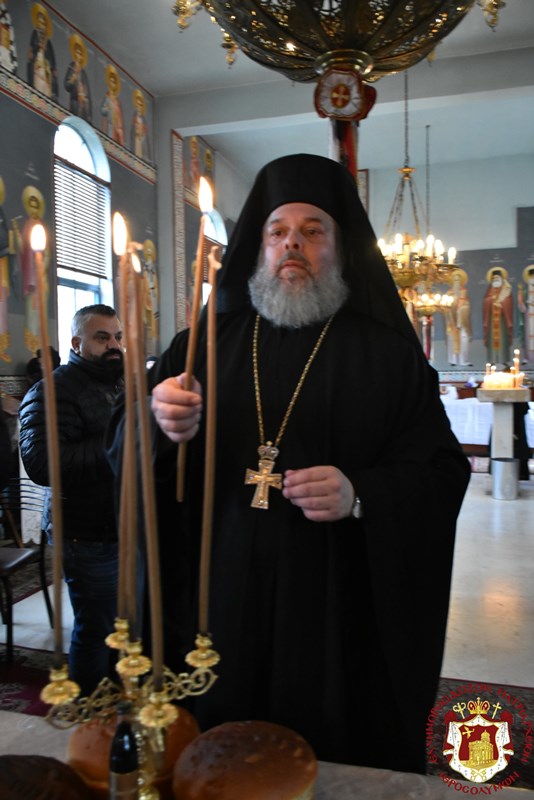 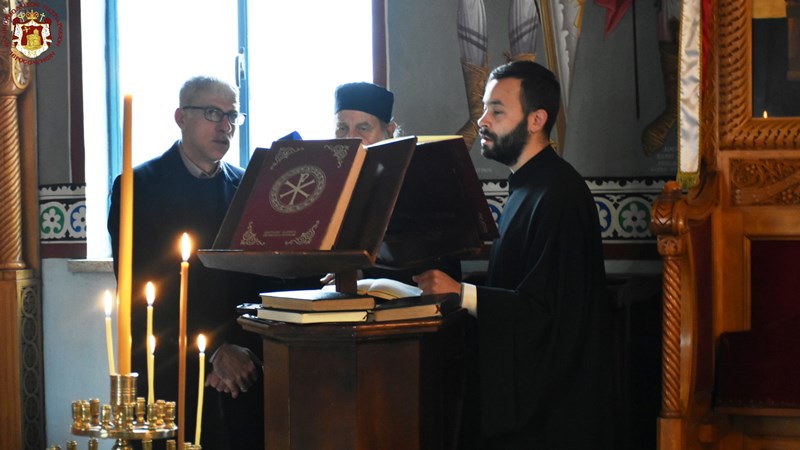 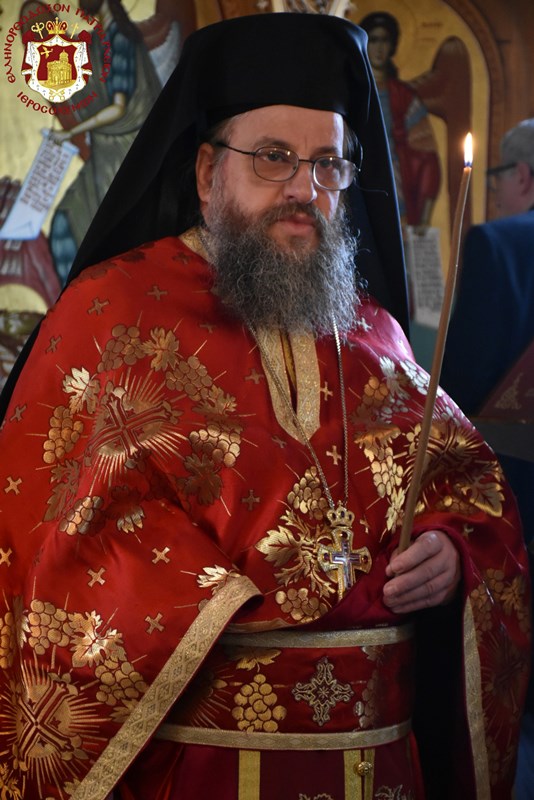 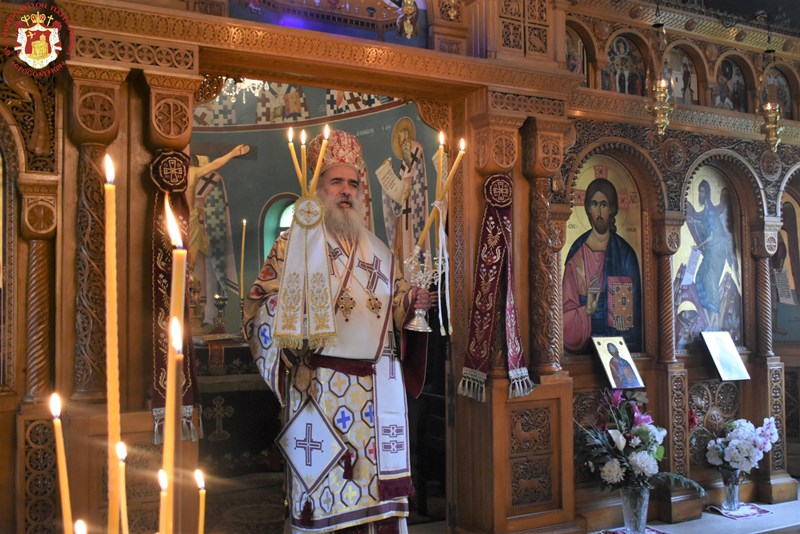 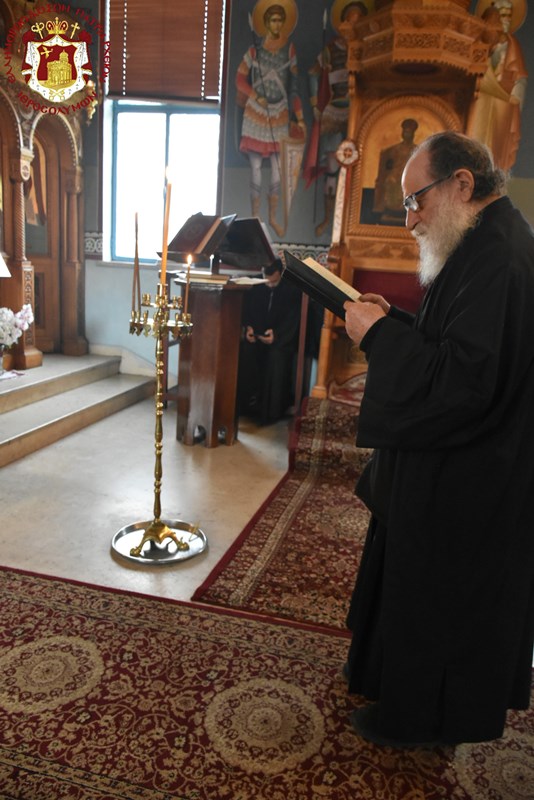 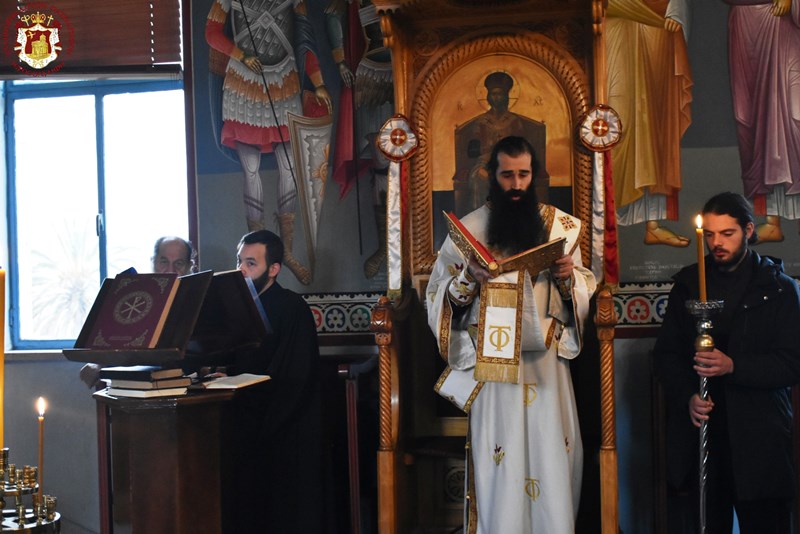 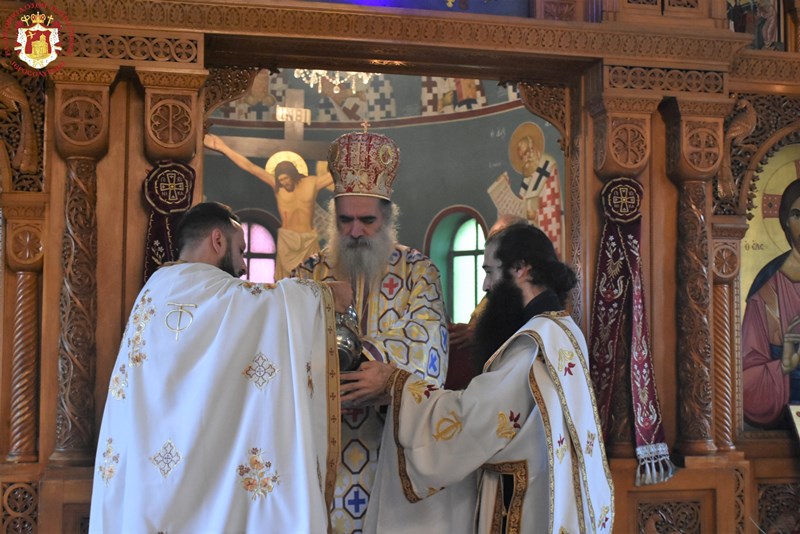 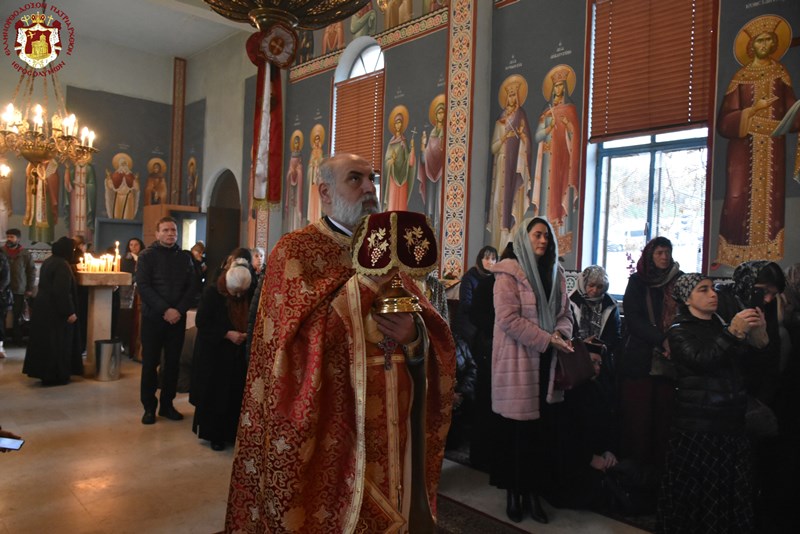 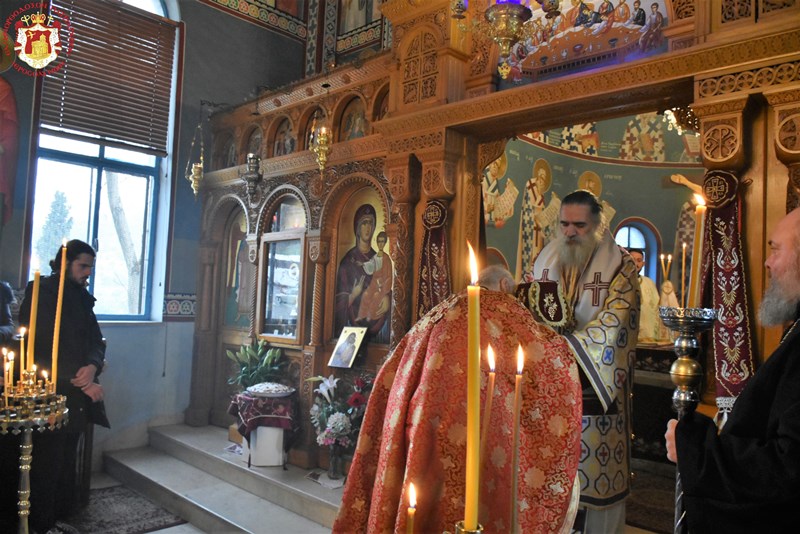 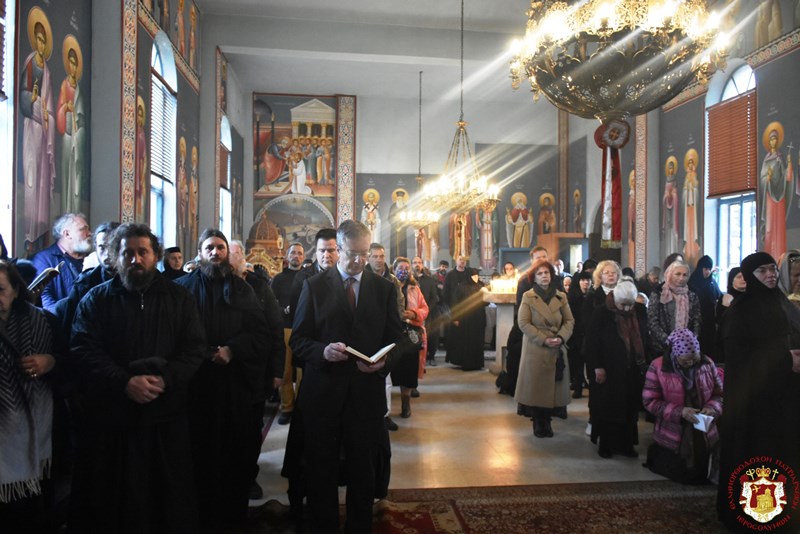 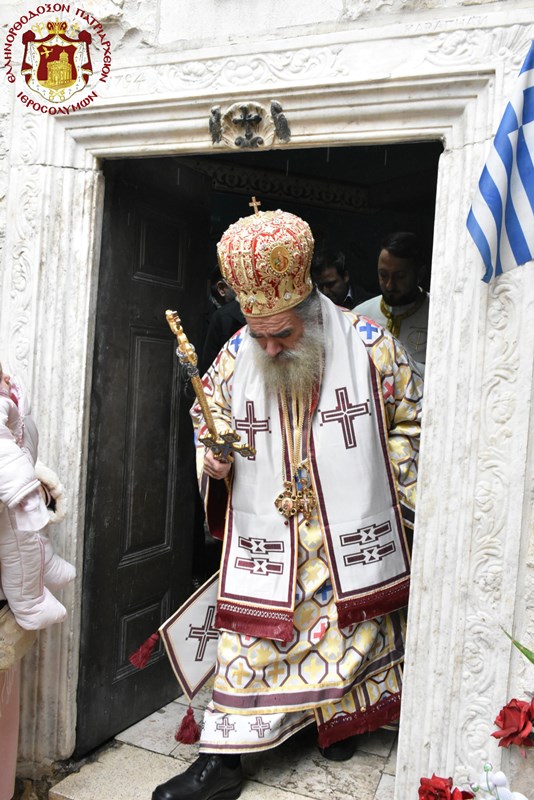 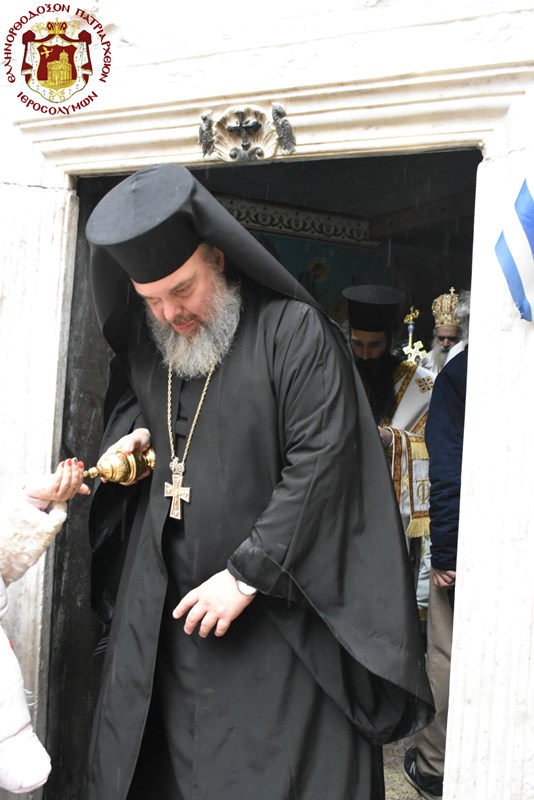 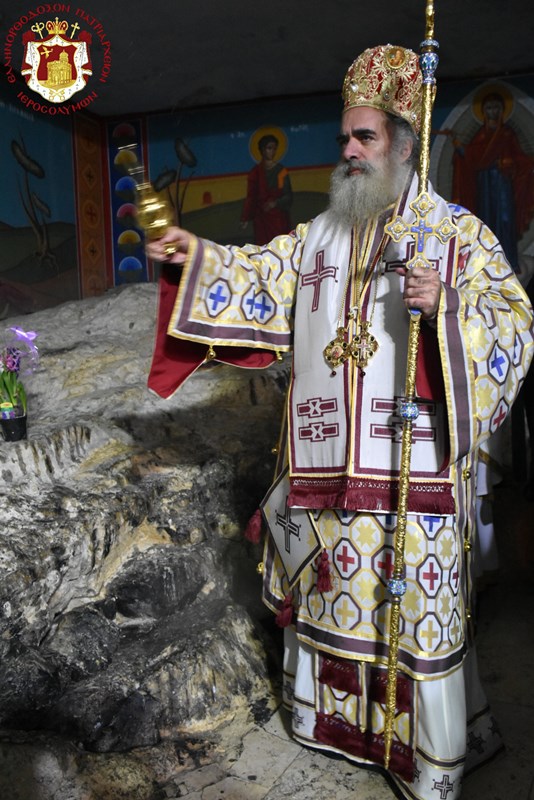 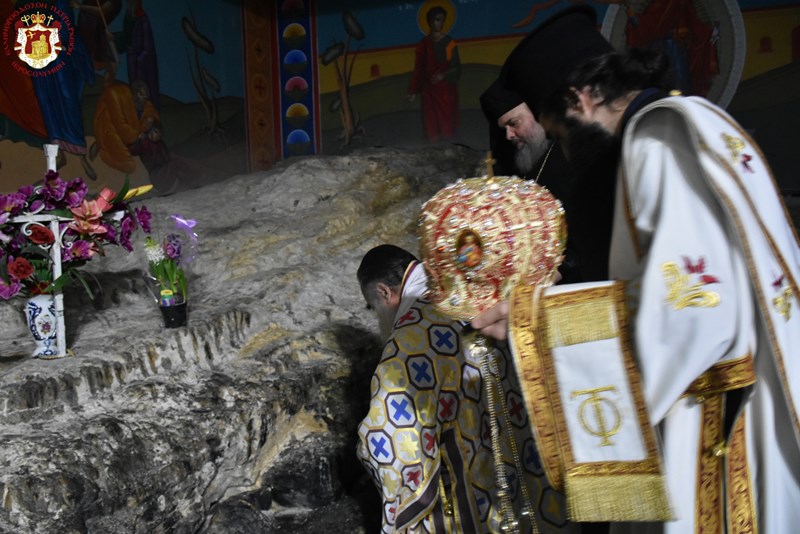