The new Metropolitan Arsenin of Kuopio and Karelia of the Autonomous Church of Finland was enthroned on Saturday.

The new Metropolitan Arsenin was welcomed by the clerics and the flock of the local Metropolis at the Cathedral of St. Nicholas in Kuopio, in the presence of the Ecumenical Patriarch’s representative, Bishop Makarios of Christoupolis.

After the official entrance of the new Metropolitan to the Holy Cathedral, he was summoned by the Primate of the Church of Finland, Archbishop Leo of Helsinki and All Finland to receive the archbishop’s crosier.

Makarios’ reference to a recent study on Finnish young people stirred the feelings of the attendants. In particular, a study showed that, after graduating from universities, 70% of young people abandon their faith and become disorientated. He said to the new Metropolitan that it would be one of the great challenges of his primacy. Furthermore, he urged him to approach the new generation, not so much because young people are the future of our Church, but because the Church is the future of young people.

Then Archbishop Leo took the floor, stressing that there is need for unity and organization of the local Metropolis for the progress of God’s people.

Finally, Metropolitan Arsenin addressed to the attendants. He thanked God for the gift of his election and stressed that the ministry of the Bishop is to officiate and teach, while the principal reference in his speech was canonicality.

The enthronement ceremony and the Divine Liturgy was attended by H.E. Panteleimon (retired Metropolitan of Oulu), the mayor of the Kuopio and other local and state officials, bishops of the Lutheran Church, representatives of the Catholic Church of Finland, the abbot of the New Valamo Monastery Archimandrite Sergios, all the clergy of the Metropolis of Kuopio and Karelia, monks and nuns, professors, as well as clerics and lay people. 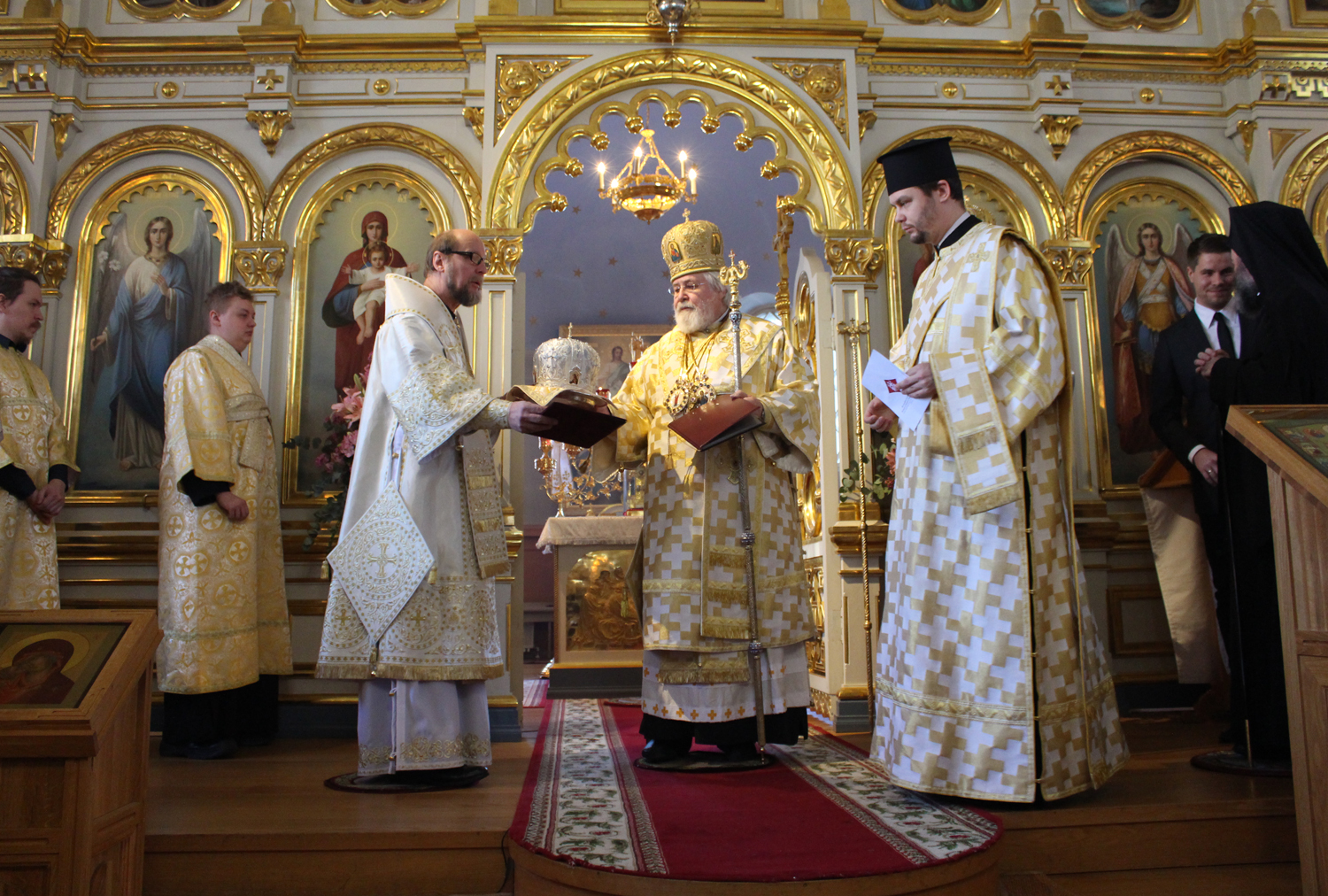 Tags: Metropolitan Arsenin of Kuopio and KareliaOrthodox Church of Finland

Young people from Constantinople in the land of the thousand lakes

Visit of the Archbishop of Finland to Halki

Exarchate of the Ecumenical Patriarchate to the Autonomous Church of Finland